Just in time for NYCxDESIGN and ICFF, Design Hunting is hitting the streets of New York City.

Ably conceived by Wendy Goodman, New York magazine’s intrepid design editor, the special issue is chock full of products, people and spaces – with a special zip that’s all its own.

That’s because Goodman raises the bar with each issue she develops, seeking out the design zeitgeist of the city, right now.

“What makes it the best is the integrity of the project and its authenticity,” she says. “It has to integrate into the life of the person and has to be really smart when it all comes together – that’s what makes it great.”

At the front of the book is a section that covers three small living spaces, redone by their owners, each with its own certain flair. One, by Meghan Kimball, is a mere 300 square feet, but packed with style and charm.

“She addressed every inch and made it into a little jewel box,” Goodman says. “It just shows that you can do anything if you put your mind to it. It doesn’t matter about money or size – it really doesn’t.”

Then there’s the apartment of Shane Ruth, who’s visual director of Bergdorf Goodman’s Men’s Store. “I passed by his office, looked in, and said ‘I have to meet him, and I have to go to his home,’” she says. “And I did. He’s genius.”

Especially intriguing in this issue is a section called “the hunt.” It’s full of new products, some offering a new spin on a familiar function.

“It’s fascinating because there are a lot of things going on in the market, like the Eames chairs redone with upholstered seats, along with brand new work,” she says.

Like the “Lips on White Wallpaper” by Voutsa, the porcelain beaker by Paula Greif and the indigo tumbler-vase by Amanda Moffat Pottery.

It took Goodman months to scout it all out and, with art director Randy Minor and photographer Bobby Doherty, pull it all together. But to hear her talk, it doesn’t sound anything like work at all.

Maybe that’s because she’s got the best job in the city?

For more information, go to http://nymag.com/homedesign/ 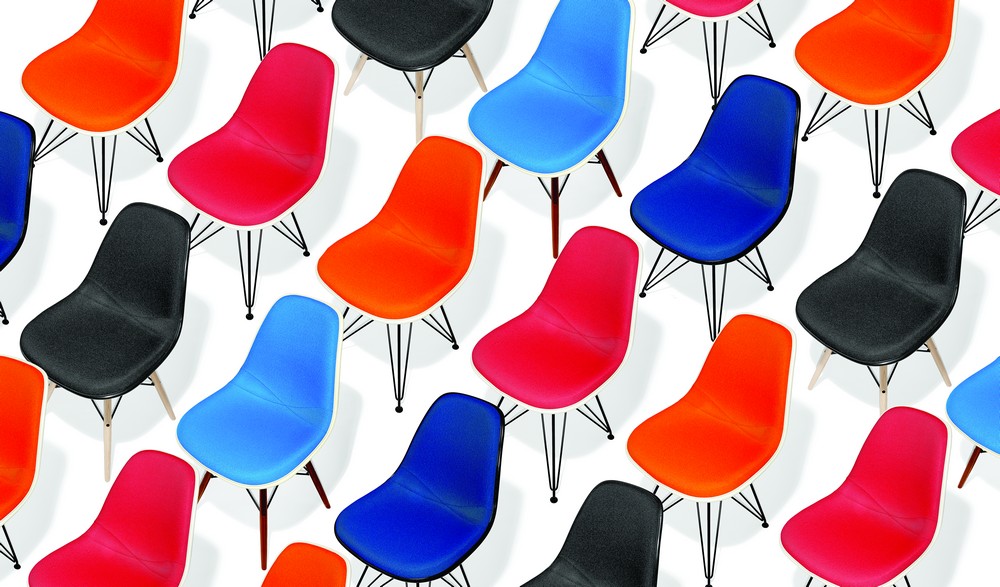 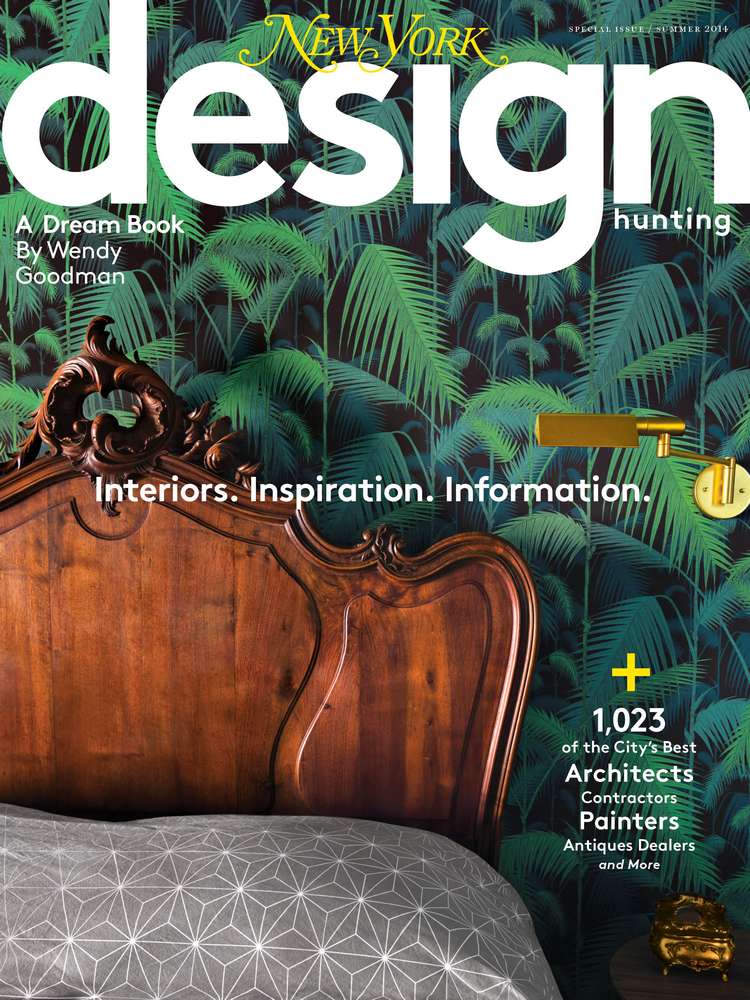 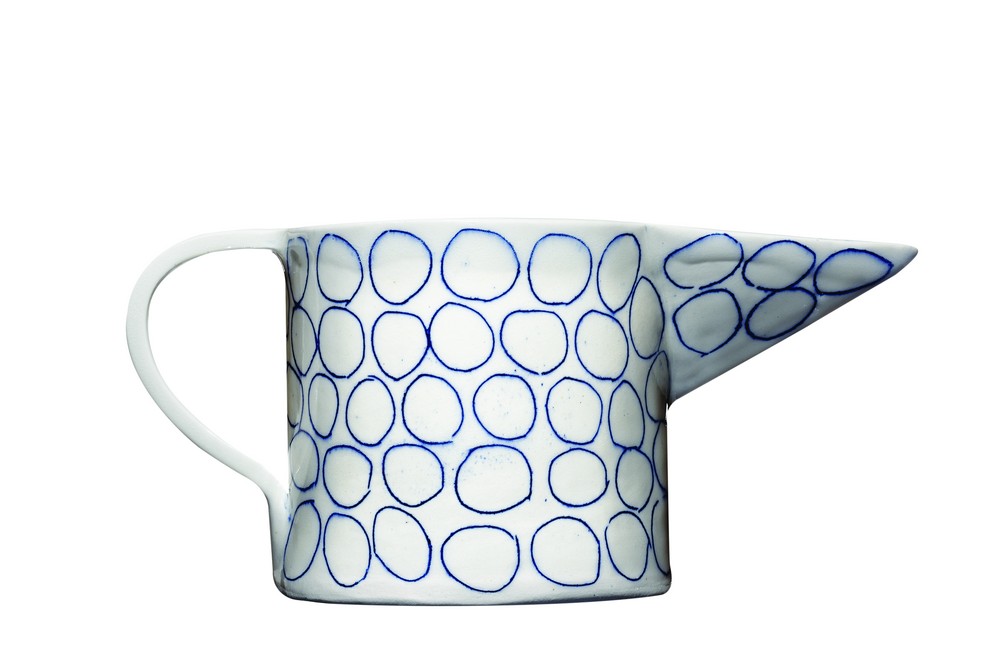 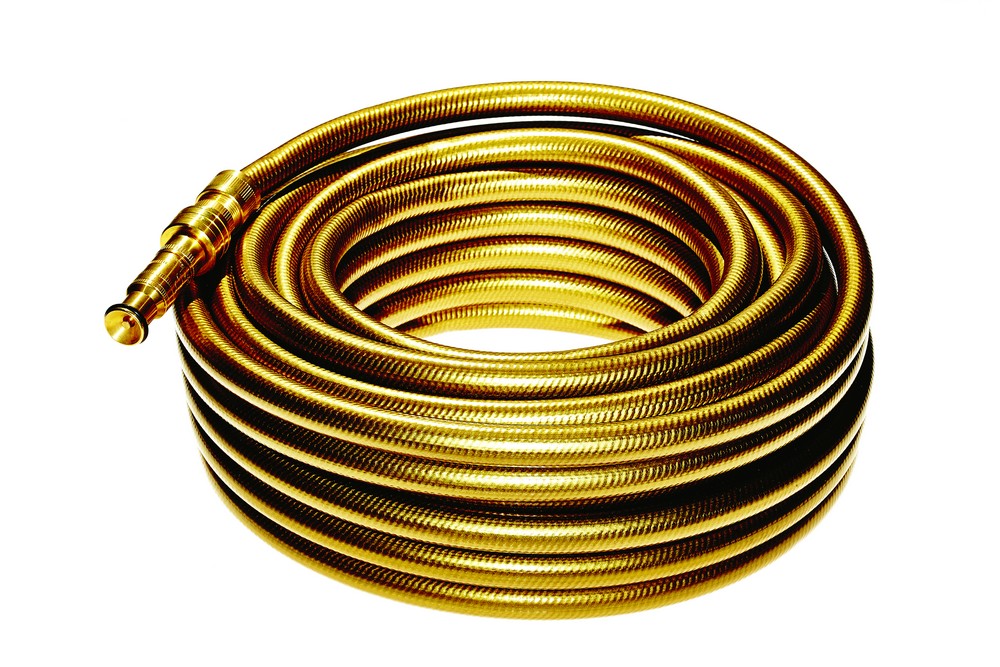 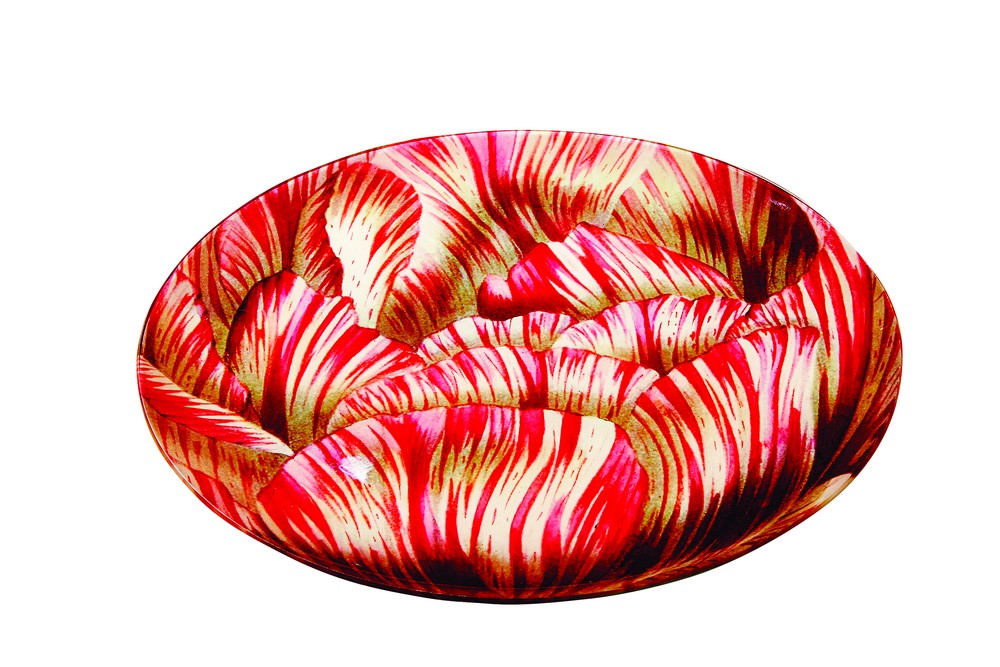 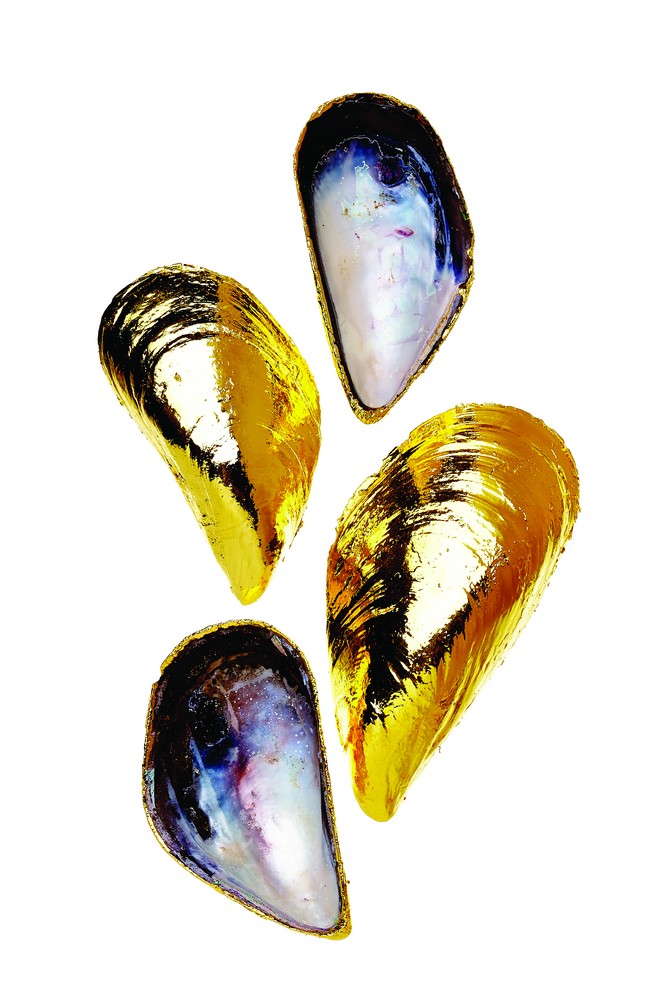 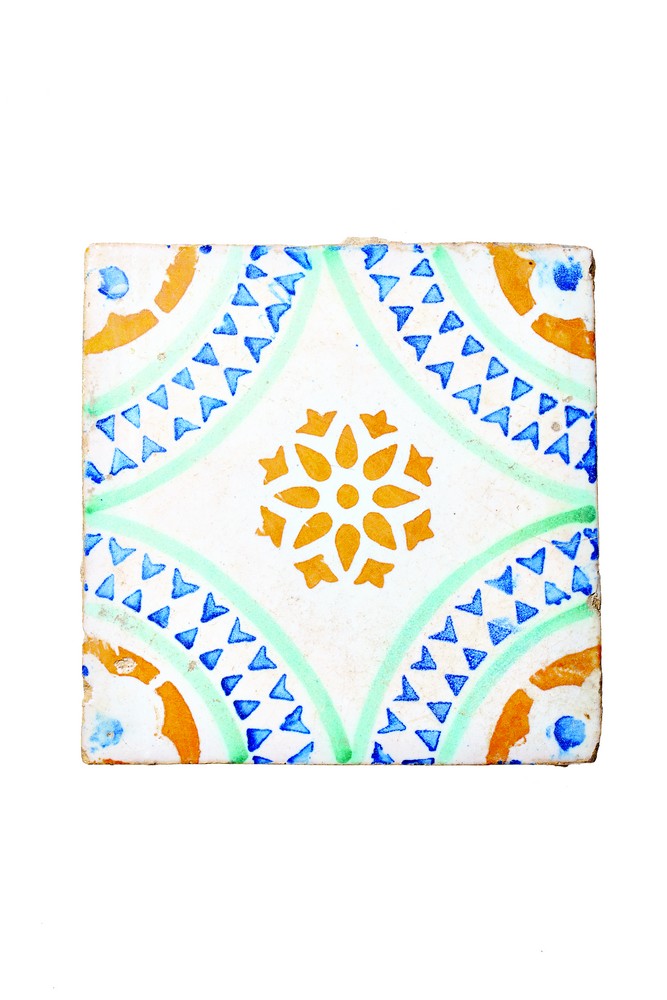 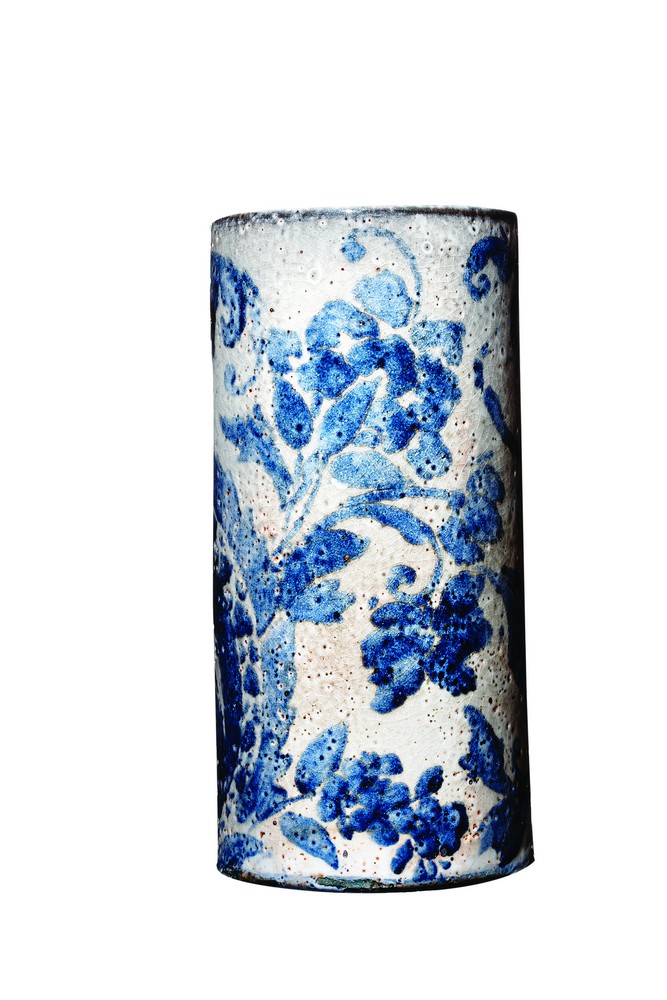 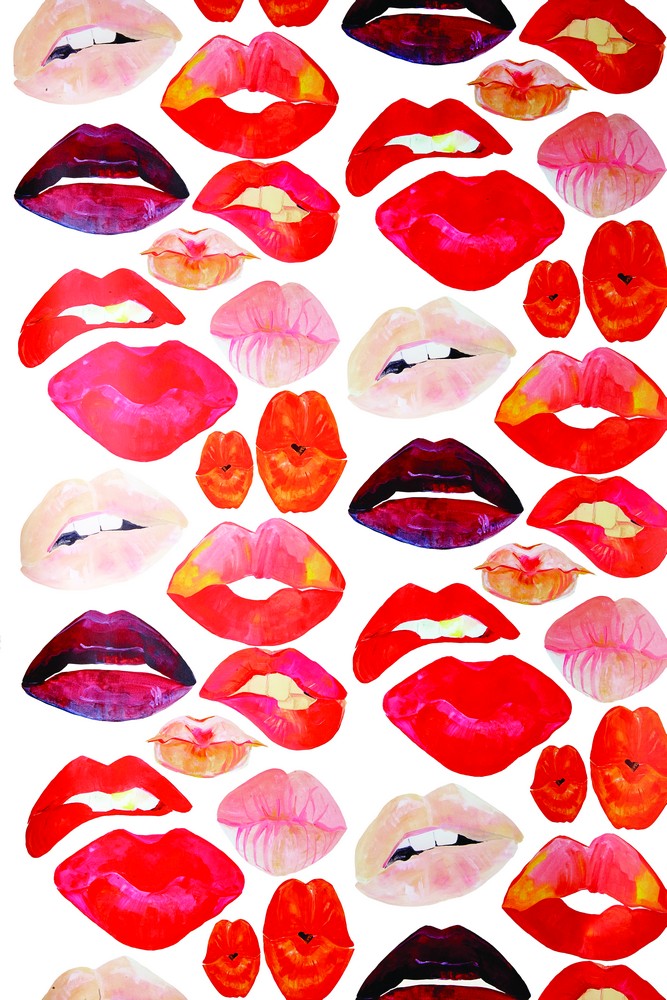 It was designed in 1956 for Hollywood film director Billy Wilder, unveiled to the nation by Arlene Francis on NBC’s Home...