“They dragged as kid to places like the Metropolitan Museum and the South Street Seaport Museum,” the 65-year-old owner of Chicago’s Architectural Artifacts says. “And It dawned on me that I liked this stuff.”

By the time he got to the University of Tennessee to study anthropology in 1975, Knoxville was starting to prep for the 1982 World’s Fair – by tearing down a bunch of its older buildings.

Grannen saw an opportunity in the salvage left behind. “We’d buy it, save it. drive it down to New Orleans and sell it,” he says. “Then we’d spend all the money in two nights.”

And he won’t hesitate to take advantage of it. “One thing that delineates us is that we deal in really high-end things,” he says. “A regular old Victorian fireplace will not get it, but if there are naked women all over it, we’re on it.”

His 35,000 square-foot showroom and 10,000-square-foot warehouse aren’t filled with old molding or clawfoot bathtubs. An 18th century, Italian marble bathtub is more his style “There’s fun stuff like a big neon café sign, and a 1966 Fiat 500 in mint condition,” he says. “There are big, massive cabinets and shelfs and tables from hotels, restaurants, and bars – and I have a 1961 Siam Argenta truck from Argentina.”

His clientele is basically anyone, though the commercial side dominate these days, with architects and interior designers seeking him out. “There are fun things for regular folks too, but not everybody needs a $30,000 marble fireplace,” he says. “The other day Restoration Hardware was in –  they buy a lot from us, and Ralph Lauren too.” 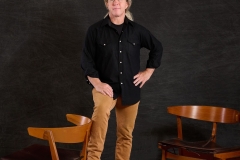 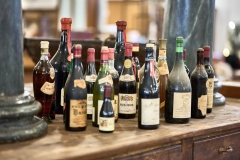 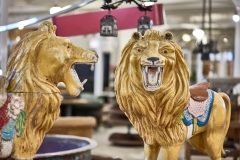 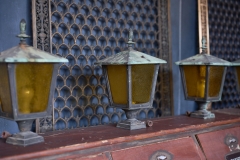 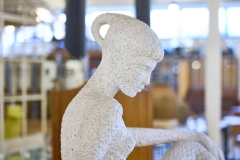 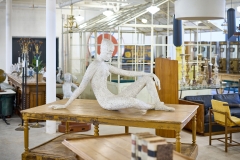 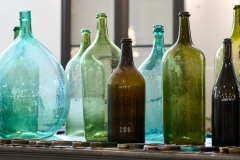 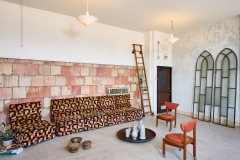 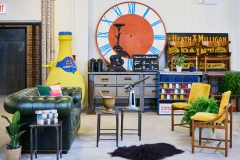 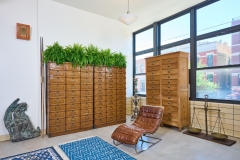 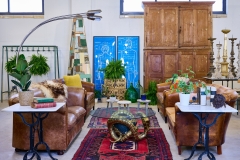 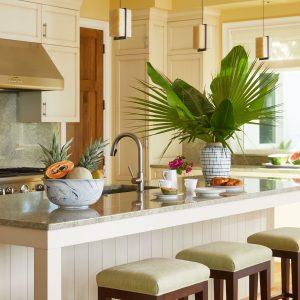 Lisa Kahn is the founder and visionary behind Finding Sanctuary by Lisa Kahn Designs. Raised by an accomplished interior...