Every two years since 1996, the World Monuments Fund (WMF), the leading independent organization dedicated to saving the world’s most treasured places, creates a list of about 100 sites on its “Watch” list.

Among the more notable sites on which the organization has focused worldwide attention are the Taj Mahal in India, and Herculaneum in the shadow of Italy’s Mount Vesuvius.

“We see the ‘Watch’ as an advocacy project,” said Erica Avrami, director of research and education at WMF.  “We generate media attention through about 1,500 news outlets, and reach about 250 million people.  We help people locally leverage attention.”

One of the group’s major successes in 2010 was the historic urban center of Buenos Aires, Argentina, where buildings were being demolished for development.  The city has evolved from a village of 30 blocks in the mid-16th century to a vibrant national capital.  Its historic center is the hub of public, religious, cultural and political activities.

It contains the Palace of Congress, the Plaza de Mayo, and about 100 national historic monuments, as well as 800 listed properties. In 2007, Argentina’s secretary of culture identified another 1,000 buildings as having heritage value, but were unprotected.  Among these sites are the Teatro Colon and the Iglesia San Ignacio de Loyola, the oldest church in Buenos Aires

After the historic center was placed on the “Watch” list, the WMF and the Goethe Institute hosted a symposium in September 2010 to raise awareness.  “Legislation was passed, with a year-long temporary law to prevent demolition until they can decide how to manage development in the historic core of the city,” Avrami said.

Criteria for inclusion on the “Watch” list are significance, urgency, viability and relevance.  The organization provides technical assistance as well as some funding.

“In 2010, the WMF was able to allocate about $2 million for ‘Watch’ projects,” Avrami said.  “But we also monitor about $20 million in funds from other sources.”  Its funding comes from private foundations, corporations and donations.

To contribute, or for more information, go to: http://www.wmf.org/ 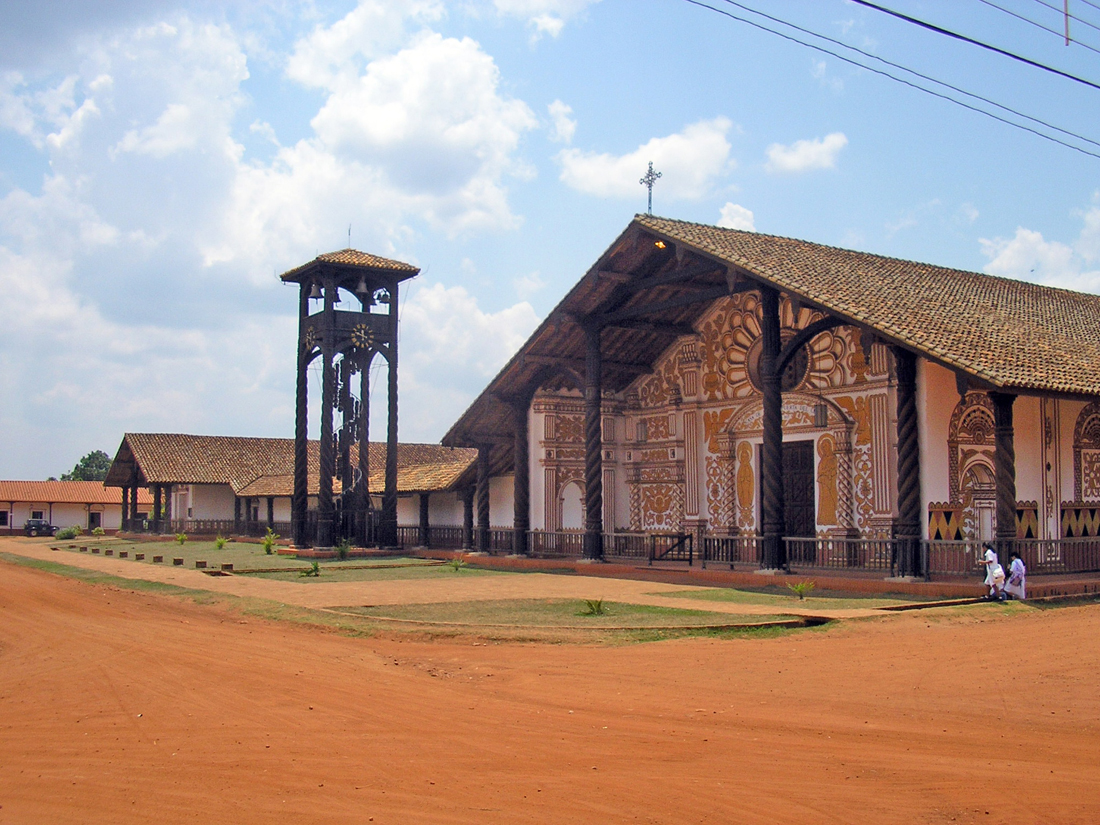 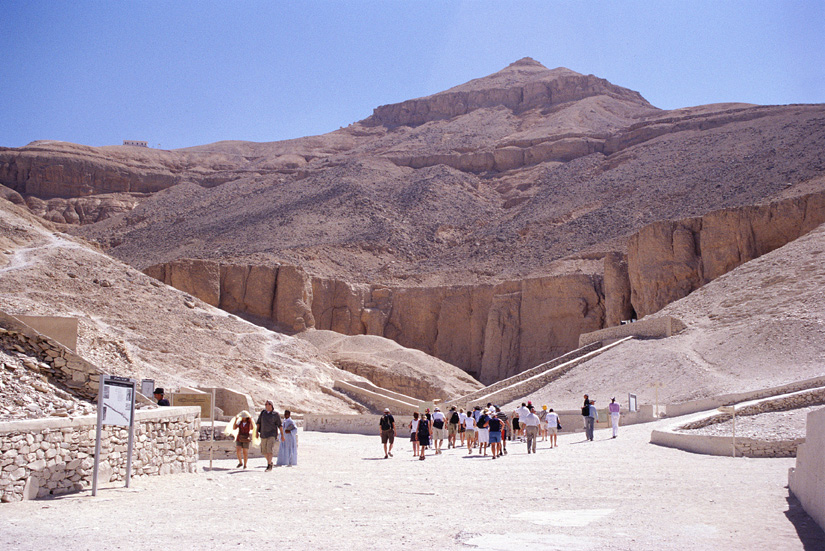 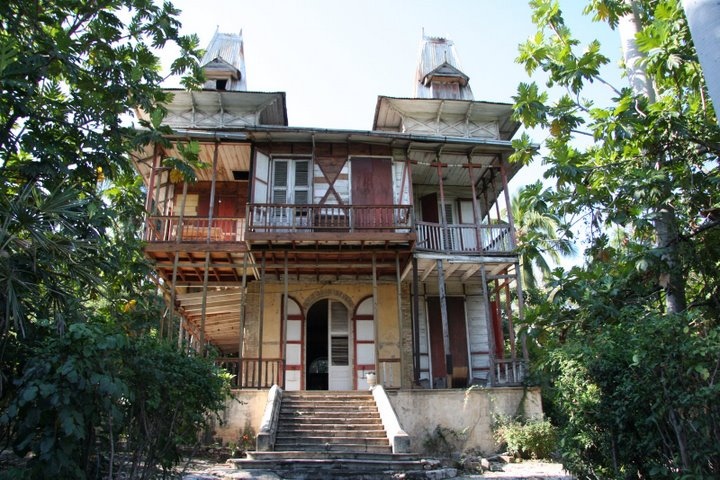 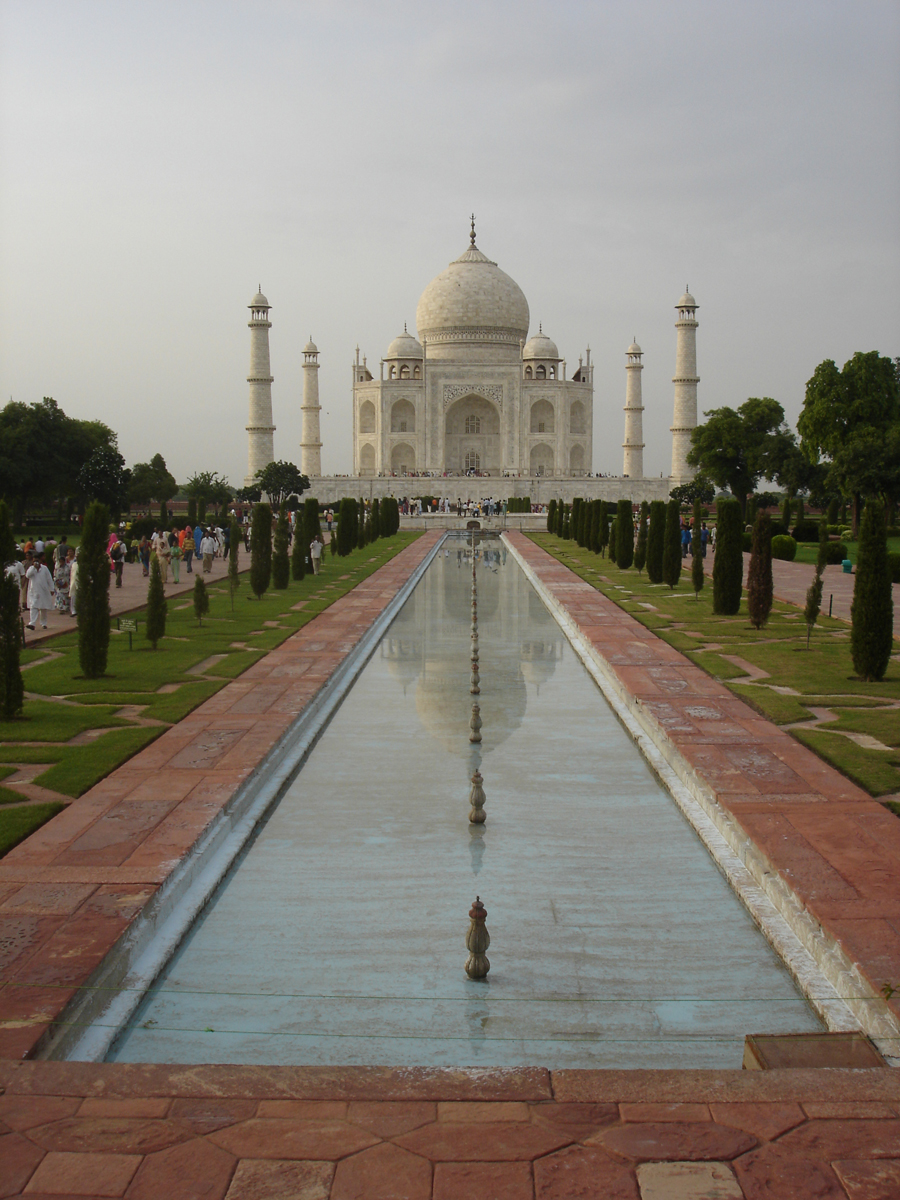 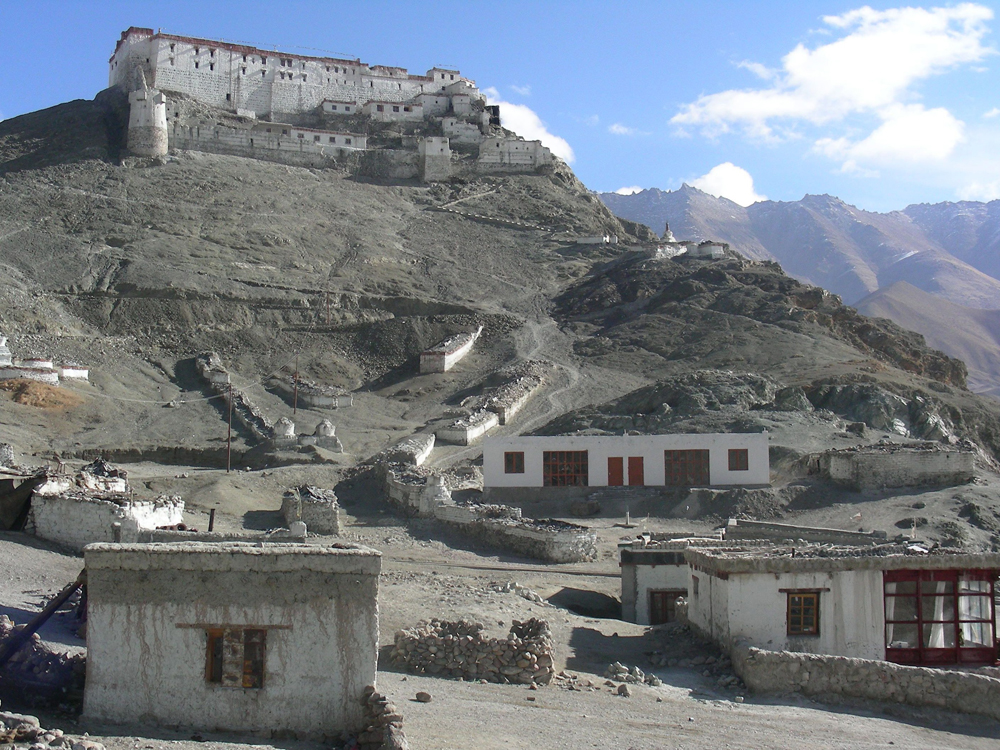 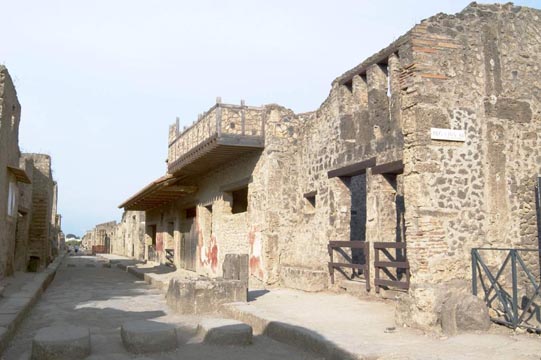 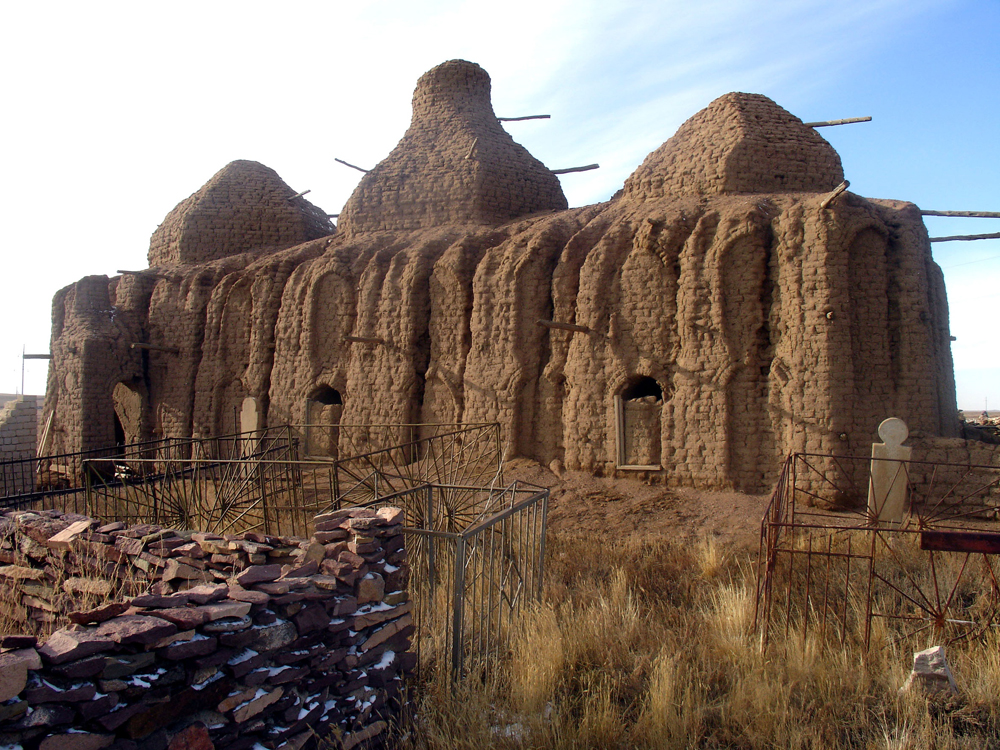 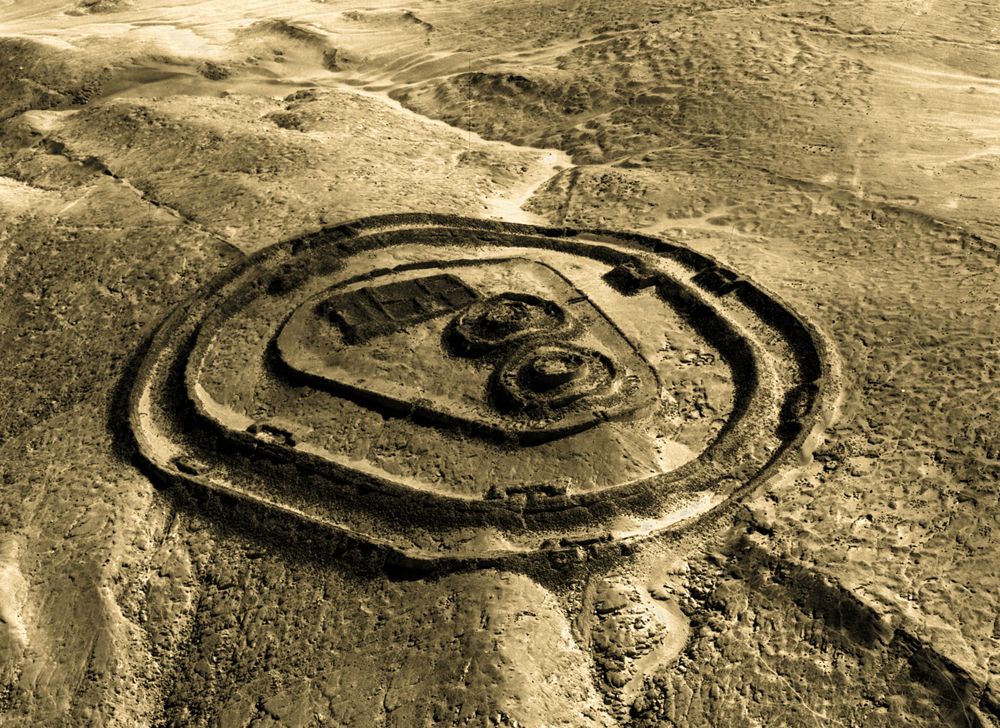 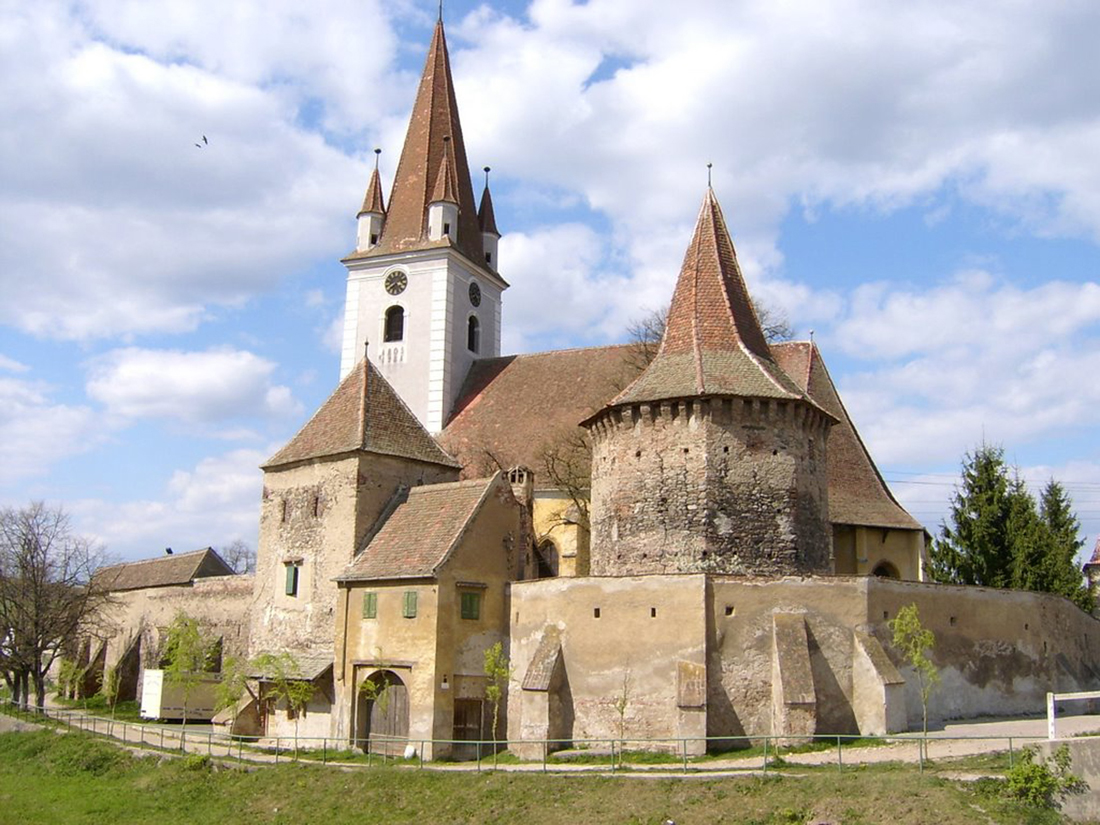 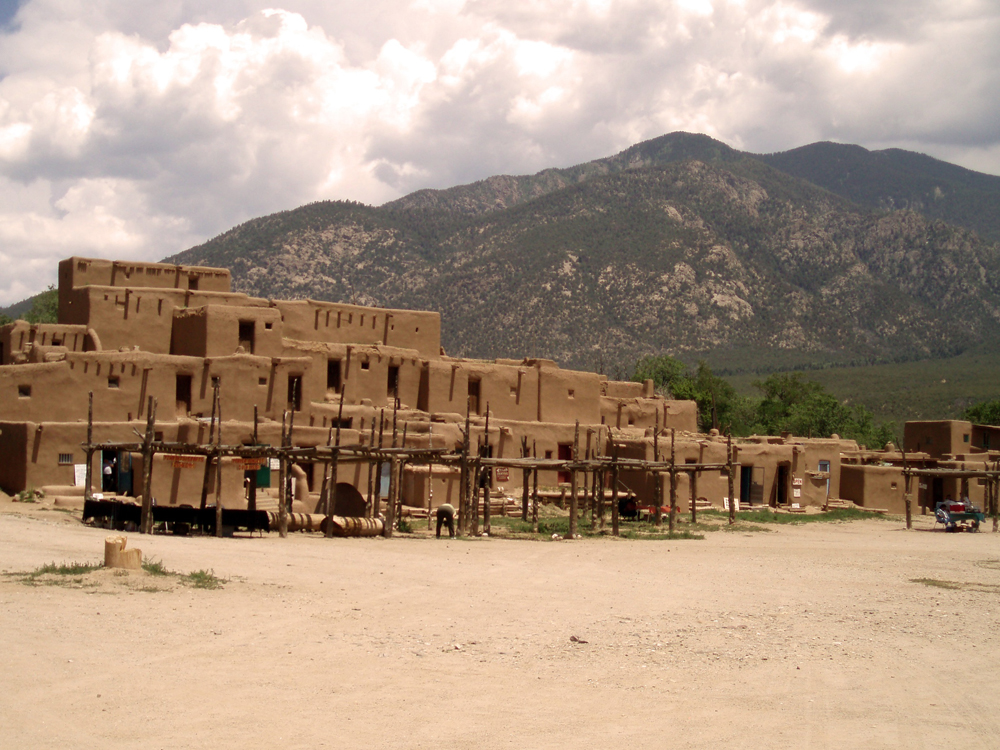 In the Bull City, a Horse & Buggy Press

In 1994, Jasna Sokolovic left her native Yugoslavia, putting war-torn Sarajevo behind her and venturing to Granville Island,...