Architect Phil Freelon, whose Freelon Group recently merged with Perkins+Will, will be heading to Atlanta on June 23 to join opening ceremonies for his newest civic space there.

His firm, teamed up with architect of record HOK, was named a finalist in a 2008 competition for the National Center for Civil and Human Rights (NCCHR), winning over designs by Diller Scofidio + Renfro and Polshek Partnership (now Ennead Architecture), among others.

“We’d made a presentation to the public and talked about the idea for the building, with models and renderings, music and historical imagery, and readings of poetry,” Freelon says. “Long-story short, we won — and then people said: ‘Who’s Freelon?’”

Word hadn’t yet reached all of Atlanta about the new architect of record for the Smithsonian’s Museum of African American History and Culture on the Mall in Washington, D.C., scheduled for completion next year.

But his original concept of two curving walls, embracing each other around a central open space, endures. Those walls are clad in architectural paneling that varies in brownish tones and fenestration that delivers light deep into the building. Much of its design was inspired by arms linked in unity during the Civil Rights struggles of the 1960s.

“Civil Rights in the U.S.is a very compelling issue and here it’s told in a way that’s engaging and immersive, against a larger issue of human rights that’s global,” he says.

The center tells its stories on three levels, beginning with an anchoring gallery on the lower one, dedicated to the Morehouse College Martin Luther King Collection. Above it is a series of exhibitions and galleries for Civil Rights. Above that is a third level of exhibitions on global Human Rights. The exhibit designer is New York-based Rockwell Group.

Located adjacent to the World of Coca-Cola and the Georgia Aquarium in downtown Atlanta, the building awaits expansion.

“As we add significant wings for the extended program, it will look complete and balanced,” he says. “We didn’t want it to look unfinished at the beginning, so lot of effort was put into configuring things, so some will come at a natural progression as funds become available.”

And by now, most in Atlanta should be familiar with the work of Phil Freelon. 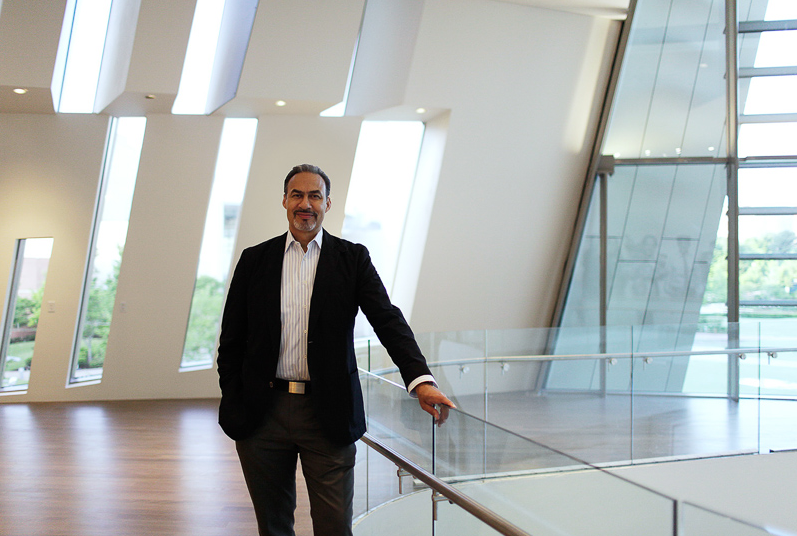 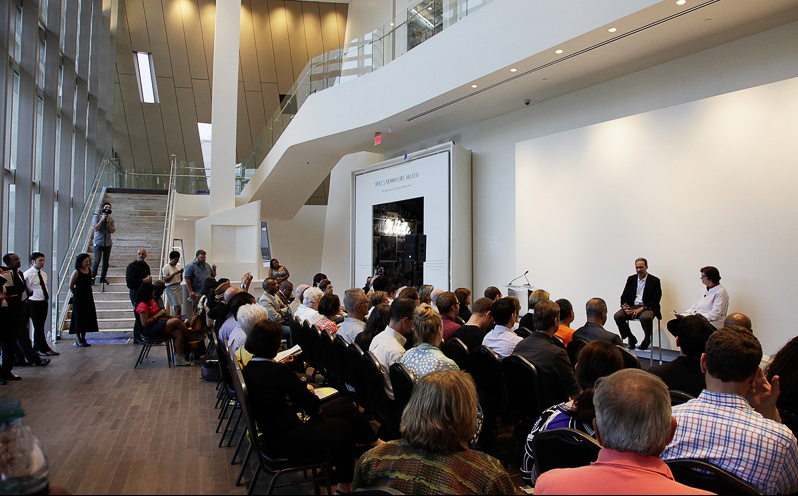 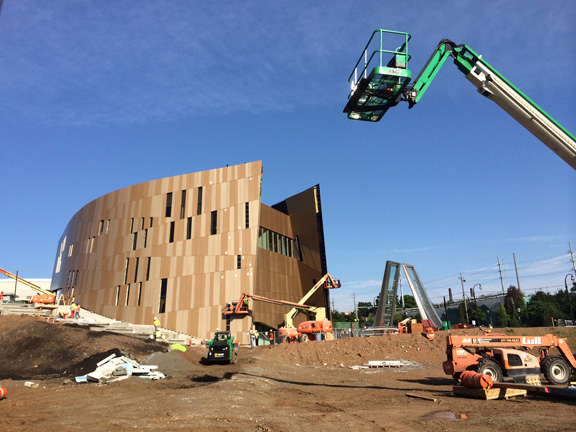 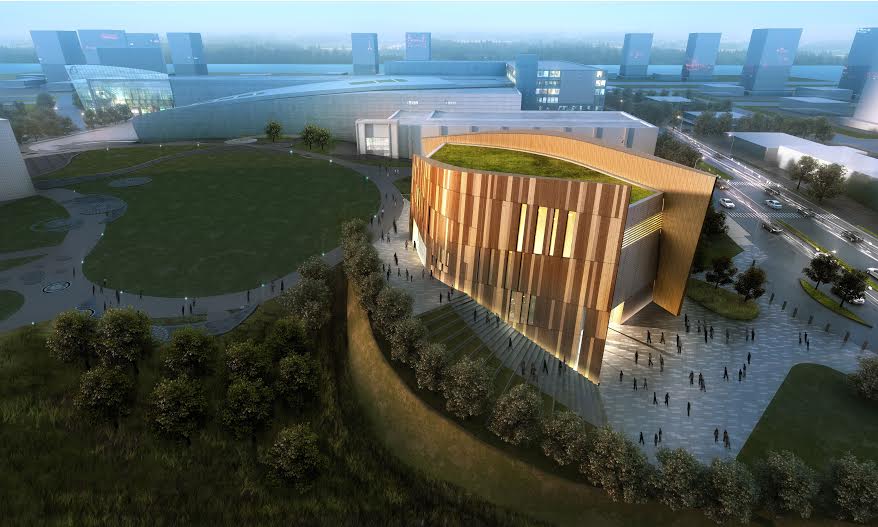 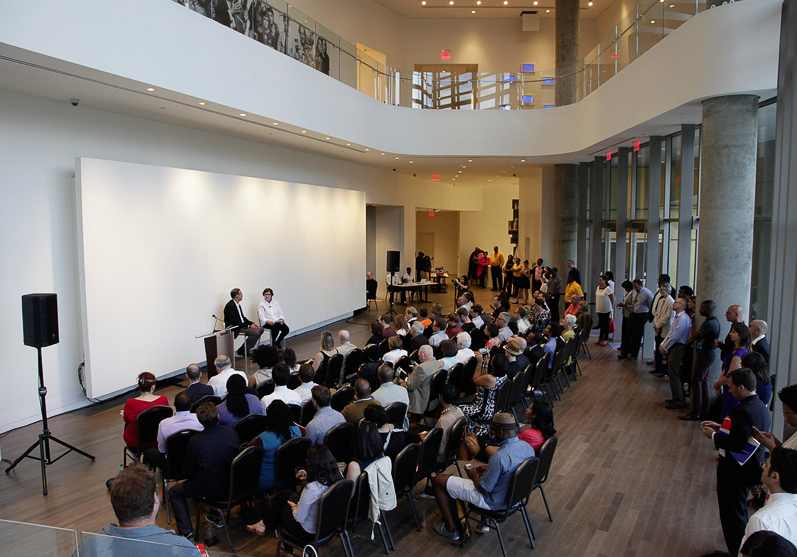 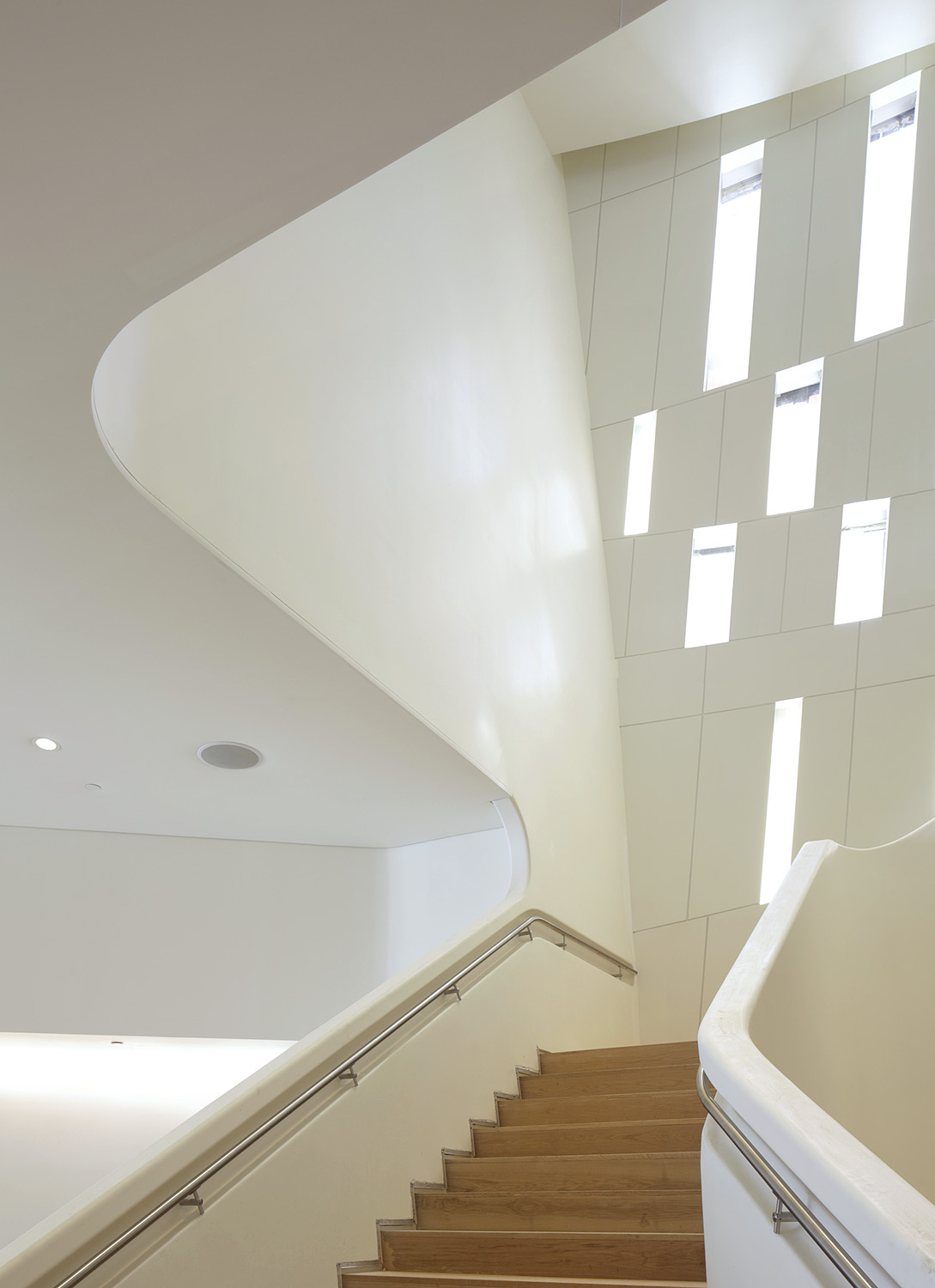 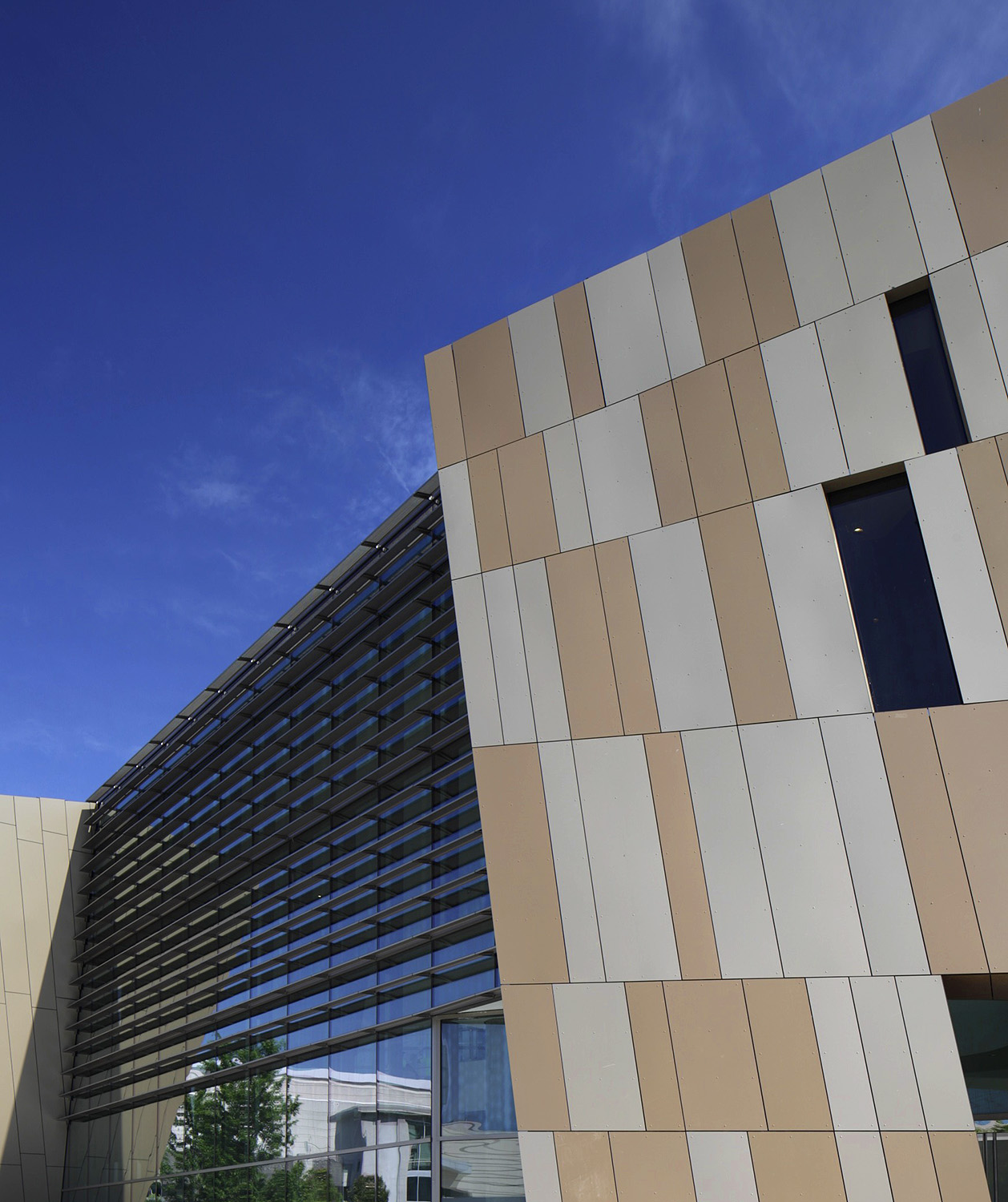 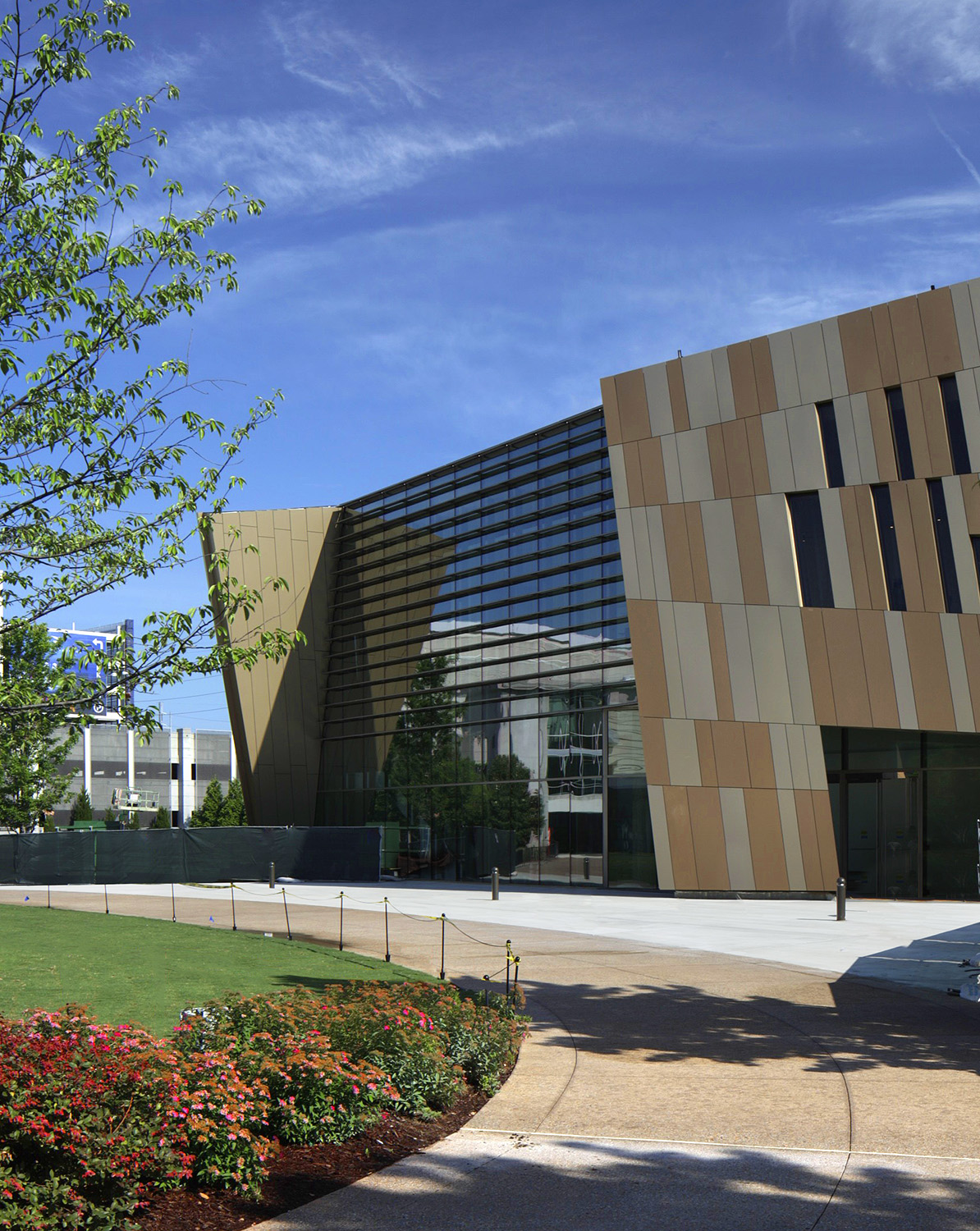 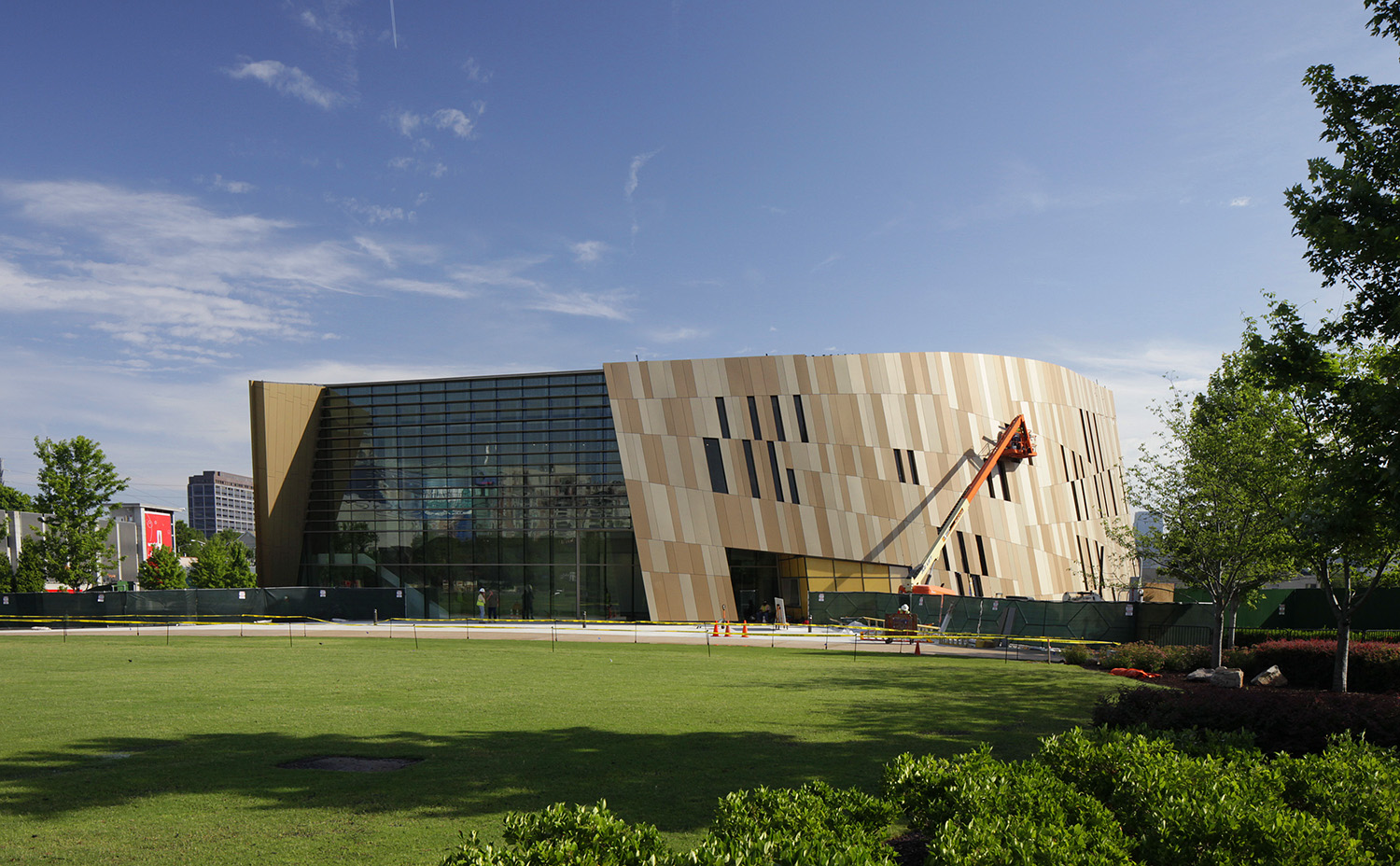 Smaller is better, say Christopher Smith and Merete Mueller. And they’re out to prove it to the world. Smith embarked...