Sara Baldwin is nothing if not well-read.

The owner of New Ravenna Mosaics on Virginia’s Eastern Shore says one of her favorite books is Mary Ann Shaffer’s The Guernsey Literary and Potato Peel Society, a 2008 tale of loyalty, courage and stranding strong in the face of danger.

But when it comes to marketing her mosaics, Baldwin references a website called The Middle Finger Project. And for good reason:

“There’s an article there that talks about how important people’s feelings or emotional reaction to a product are to the success of a product,” she says. “You can’t sell anything if your product doesn’t elicit a reaction and a feeling that resonates. Whether it’s successful doesn’t have anything to do with logic or rationality – but about how they feel about the product.”

Thus her new line of mosaics that’s organized not around patterns, but around a single color.

“In the past couple of years, gray has emerged as the new neutral,” she says.

People who buy tile aren’t extreme in their color choices, she contends, because they’re considering resale value of their home. So reds and blues and greens are out. And recent trends toward beiges and whites have run their course.

Which brings us to the easy-on-the-eye color of gray.

“Gray’s time has come because its calming and soothing, some people think,” she says. “It’s not too risky, and also kind of masculine – men are now a little more influential in decor now, and don’t want the bath to be too feminine.”

The entire spectrum of gray is not represented in the new collection; charcoal is notably absent. But the American-made, multi-toned jewel glass, the volcanic stone from Orvieto with its sparkling embedded geodes, and the lighter stone from Asia all manage to span a significant number of tones, from blue gray to paler hues.

They evoke as many moods. “They eliminate the initial rejection by the client because of color,” she says.

A little reading, it seems, can sometimes pay off in big ways. 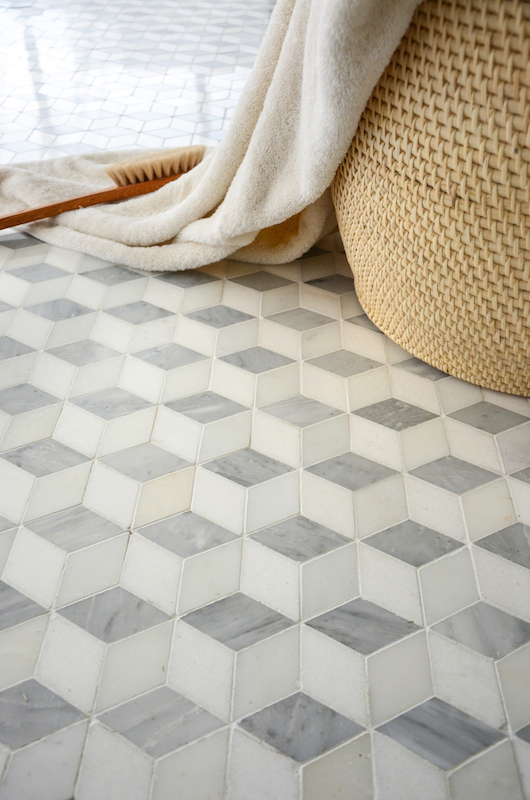 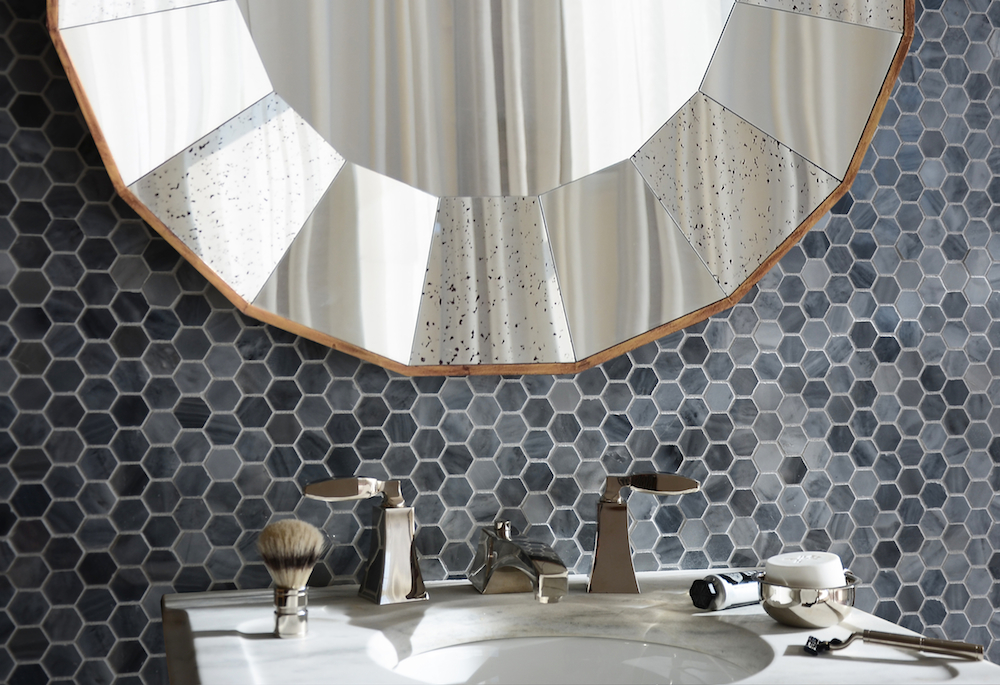 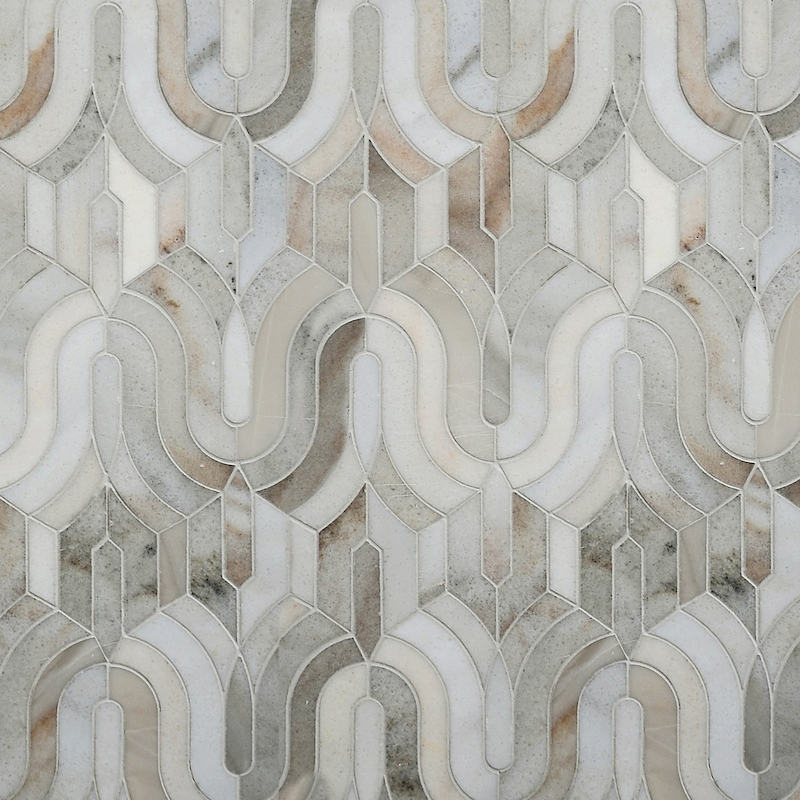 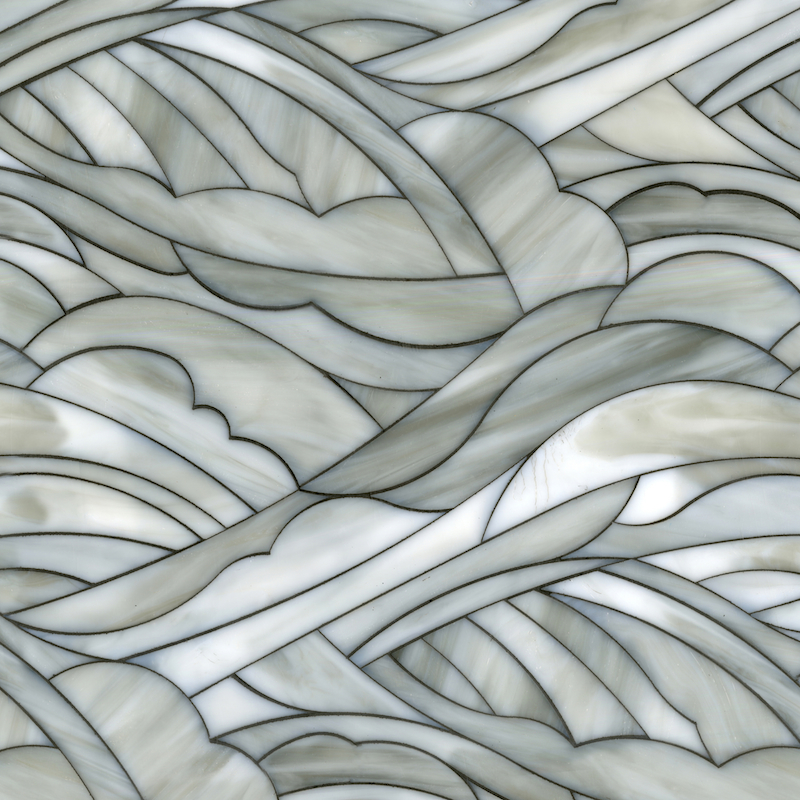 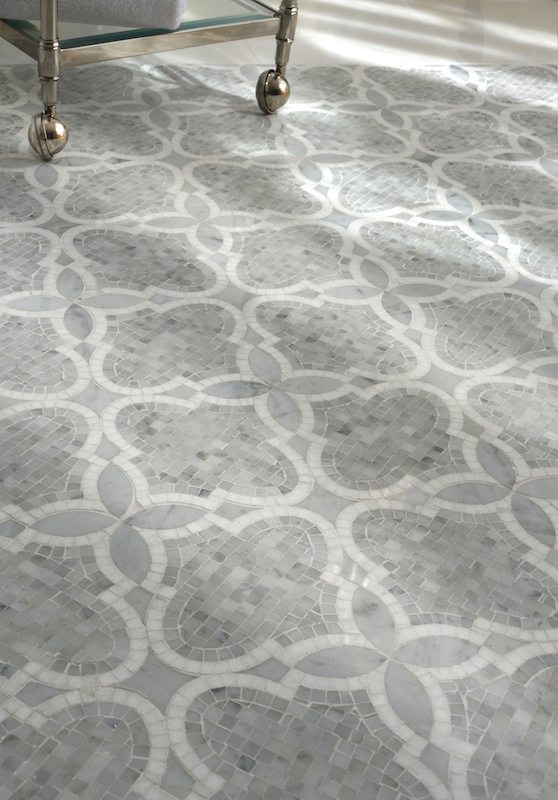 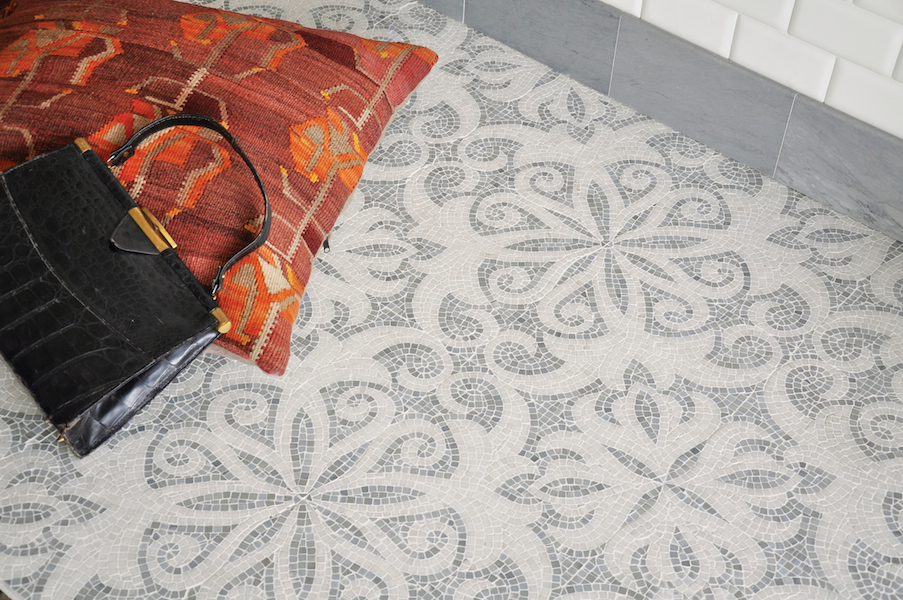 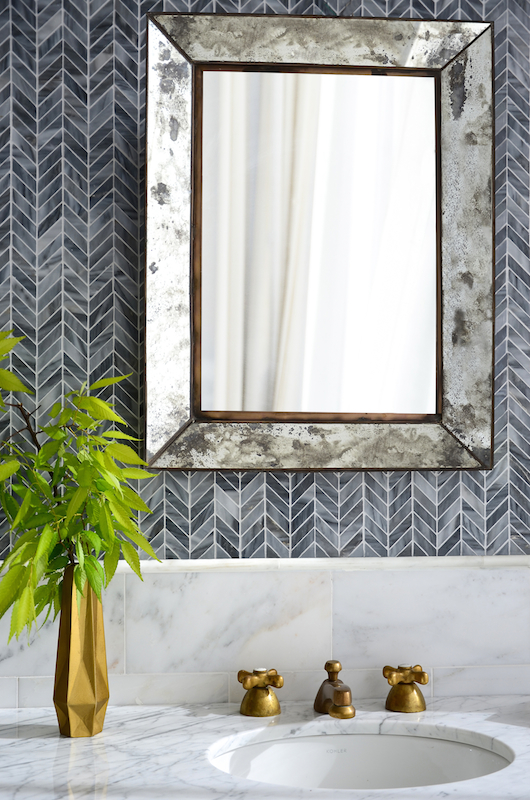 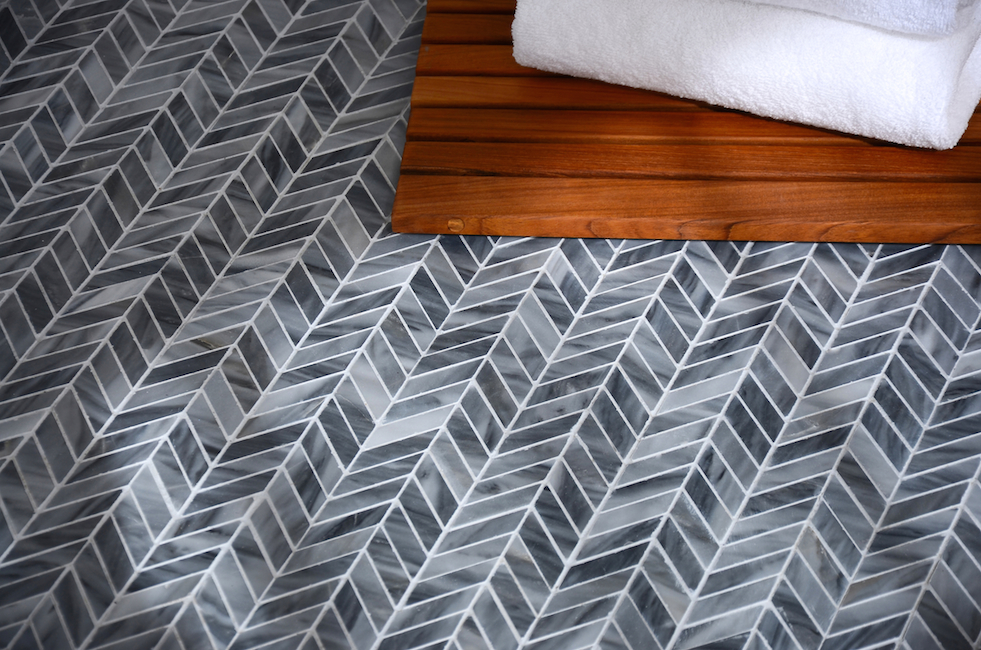 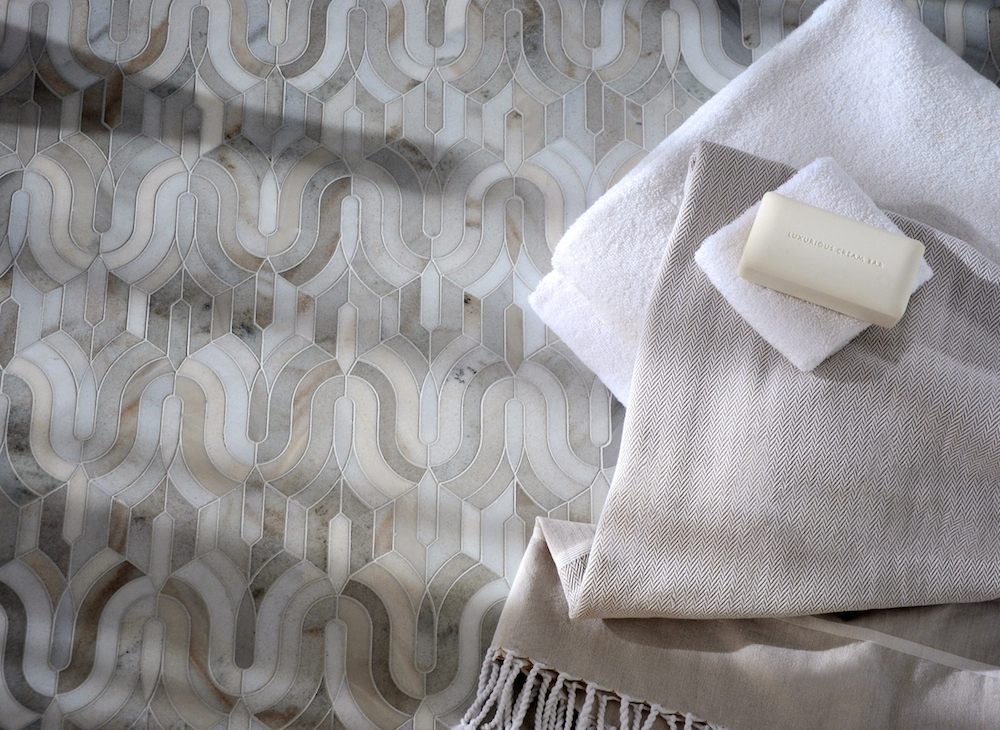 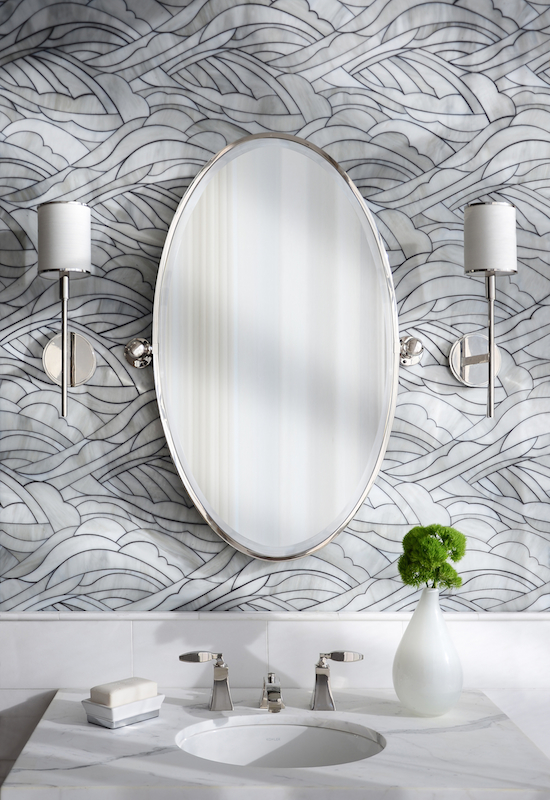 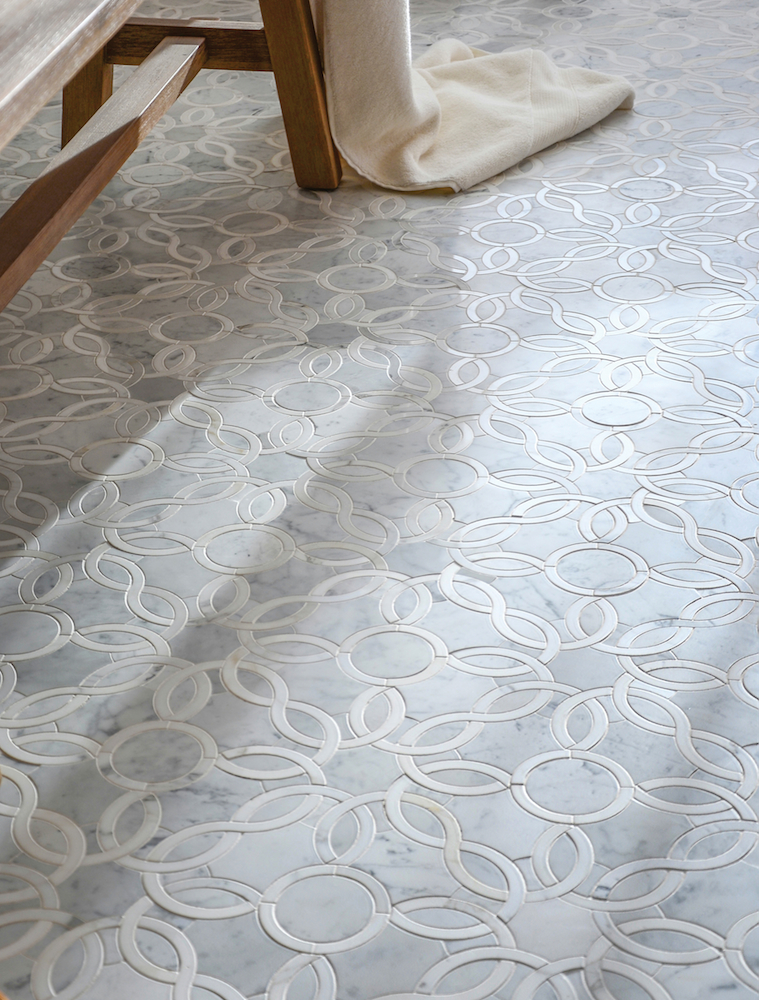 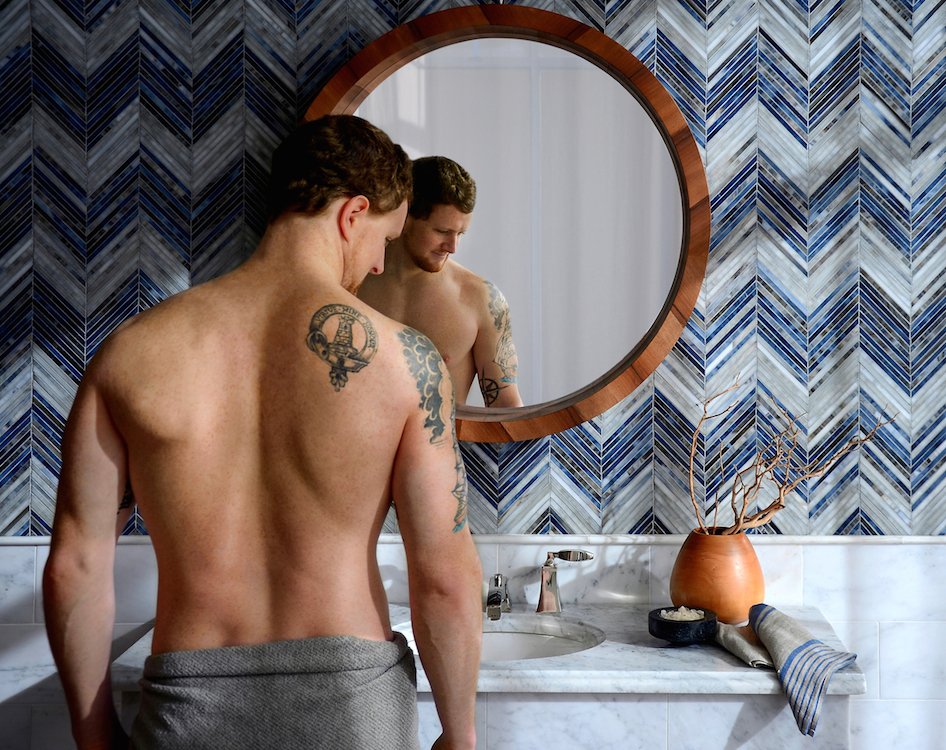 From RISD to yacht design to Andre Kikosky's office, Adam Meshberg's been around the block a few times. In 2006 he set up shop...