‘Living in the Mountains,’ from Phaidon 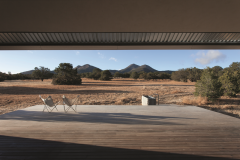 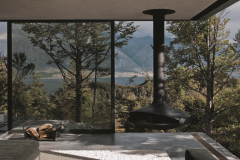 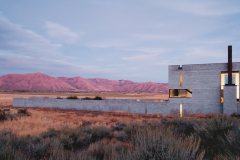 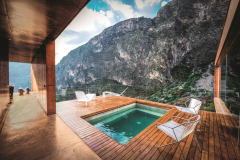 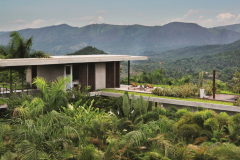 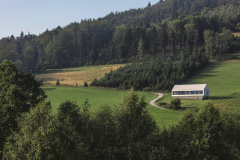 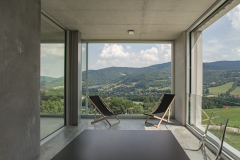 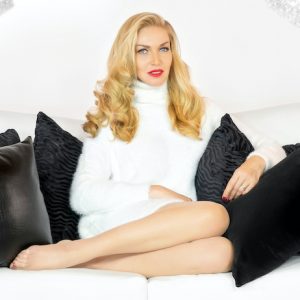