Here we have the unlikely story of success and failure, based upon the tenets of Feng Shui.

“My wife is a genius with color and my mother is a Feng Shui master,” said Los Angeles-based builder Clint Arthur.  “So I was aware that all parts of the Feng Shui baqua have a color associated with them, and I came upon the notion of painting the right colors on the outside as well as the inside of our house.”

He’d bought his lot at 1811 Kemper Street in the Mt. Washington section of northeastern Los Angeles in 2004.  With views of the Rio de Los Angeles State Park, Echo Park Hills, the Griffith Park Observatory and fireworks from Dodger Stadium, the lot fetched a cool $96,000 back then.

Twenty-six year-old architect John Walters designed the 2,100 square-foot, three-bedroom, three-bath, and three-story home.  Colors were assigned in accordance with the Chinese system of aesthetics believed to be aligned with the laws of heaven and earth.

“Outside, I wanted the front left of the project in light blue stucco, for knowledge, with purple in the far left money corner,” he said.  “What’s left between is a really dark green stripe down the middle, representing health and family.”

He repeated the color scheme inside, but used jewel tones instead.  The center wall of the house was painted gold, for relationships, with purple again in the money corners.  It was completed in 2008, and the couple lived there, harmoniously, until 2009.

“We sold it in 2009 and still made money, even in the middle of the real estate crash,” he said.

Since then, new owners degraded the Feng Shui color scheme, repainting the green.  They lost money when they sold the home.  New owners moved in and repainted the gold inside, and filled in the water feature near the front door.

“While we were there, we gave it unity and solid value.  You’d walk in and feel really comfortable anywhere in the house,” he said.  “But now, the value of the house continues to go down.” 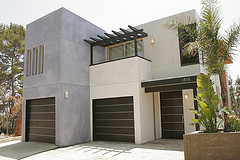 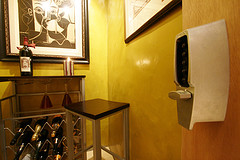 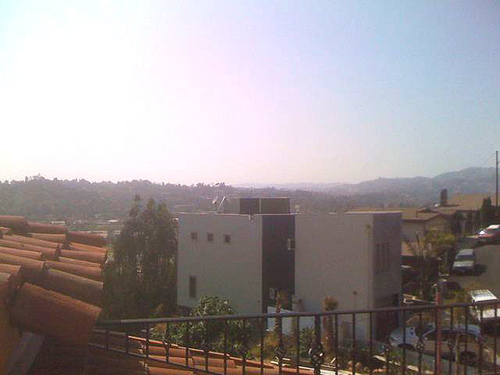 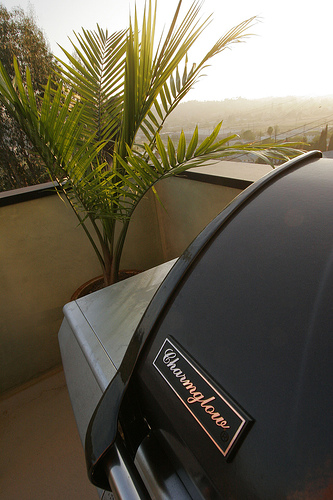 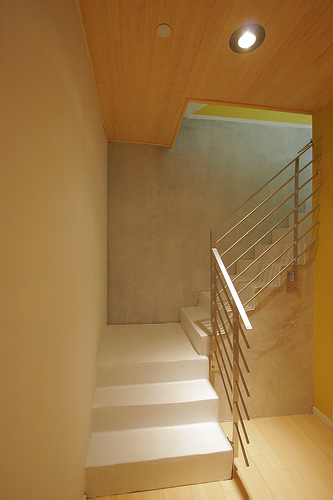 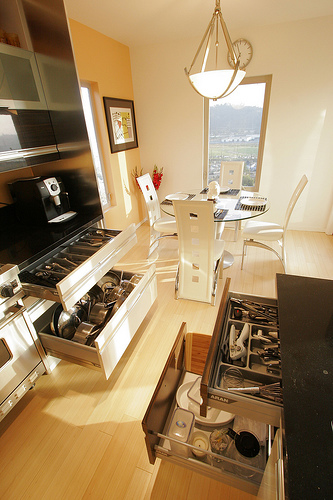 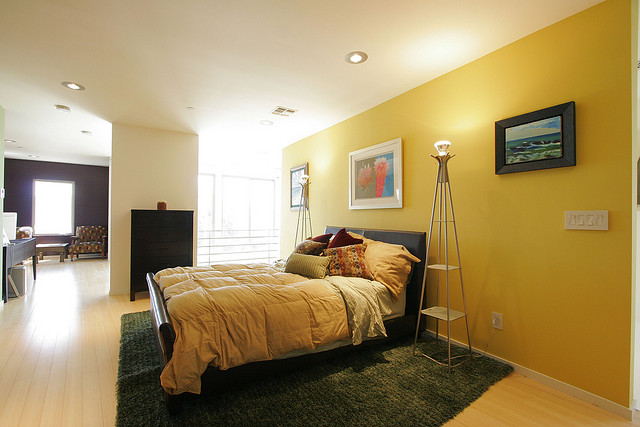 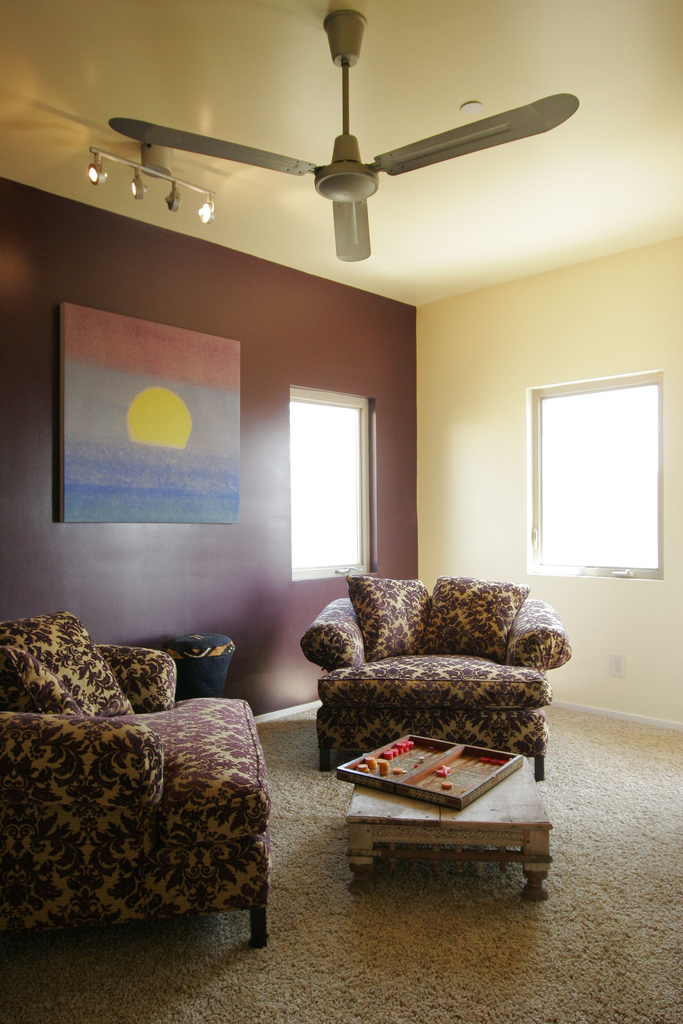 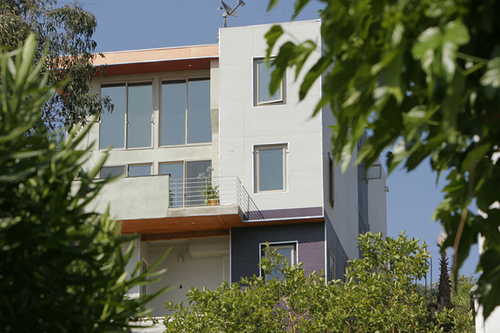 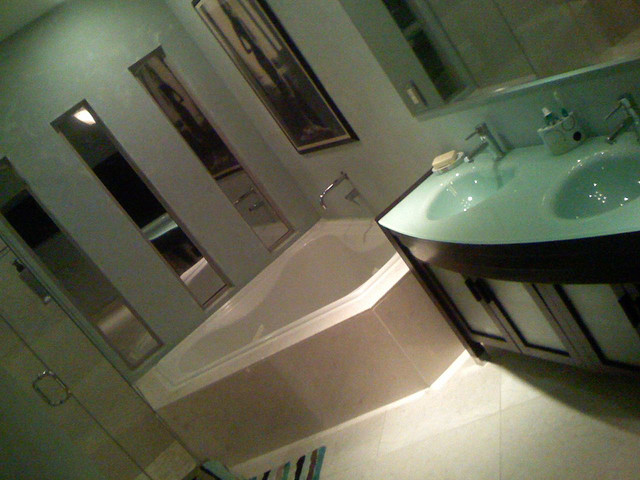 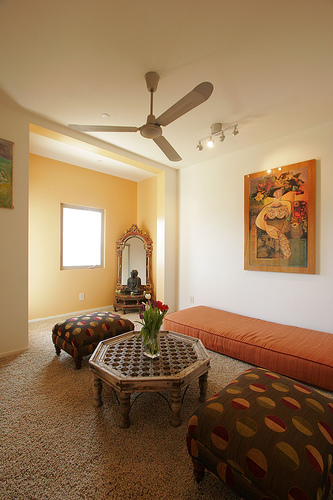 In Bethesda, a Floating Tea House

Feng Shui is a great theme to have running through the home to create an air of relaxation and tranquility. I would love to complete the interior design for this place!

Are the new X1600 workpants from Swedish manufacturer Blaklader a stunning work of art? Hardly. But are they an evolutionary...