In Boston, Renzo Piano Building Workshop’s assignment was no less that to create four volumes: a 300-seat performance hall, a 2,000 square foot gallery and two administrative areas – all with minimal intervention at a 1903 Venetian Renaissance palazzo known as the Isabella Gardner Museum.

“It’s a very extravagant building,” says Emanuela Baglietto, partner in charge of the project.  “Its exterior façade is beautiful, and its interior is fascinating.”

Her challenge was to assure that the new building worked with the existing structure in an efficient way, without detracting from it at all.

“This is a different approach,” she says.  “In the courtyard of the original building, there is a very interesting play of light from the ceiling.  We were trying to do a building that was not very decorated, but that is a play of lines with steel and glass.”

To enter the palazzo from the new building, visitors walk through a glass-enclosed corridor that passes through a dense grove of trees, in a procession to the light filled courtyard at the center of the museum’s collection.

Above the transparency of the first floor, four volumes clad in corrugated copper panels are organized on an axial circulation system that features a main open stairway and elevator.

“On top, the copper façade is very rich,” she says.  “The light is changing every day – it’s not a flat surface, so there’s a line of shadows on the whole of it.”

The new building is LEED-certified, with a geothermal well system, daylight harvesting, water-efficient landscaping techniques and the use of local and regional materials.  Completed in January, it’s recently been named a recipient of a North American Copper in Architecture award.

For more information, go to http://buildingproject.gardnermuseum.org/design/new-building 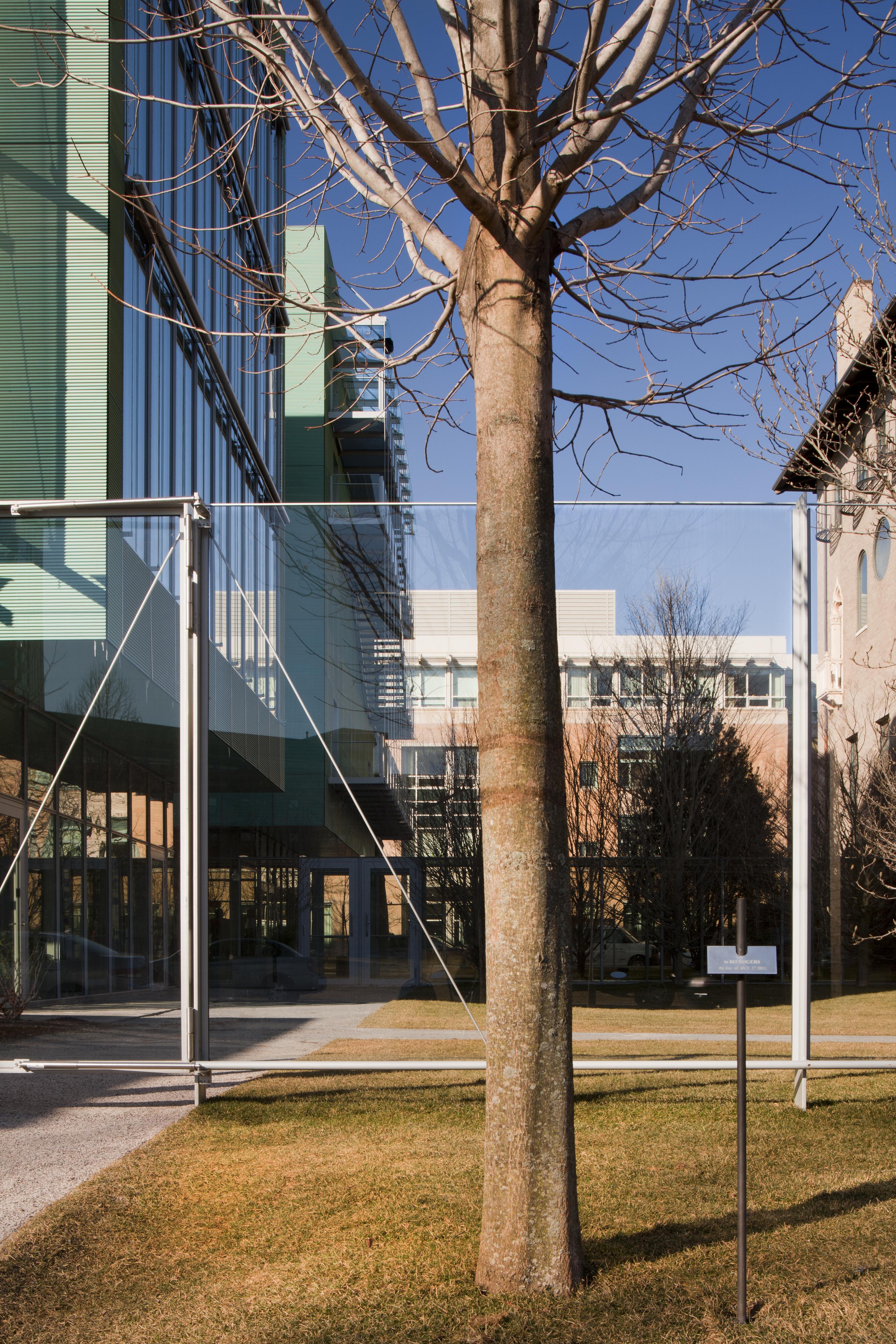 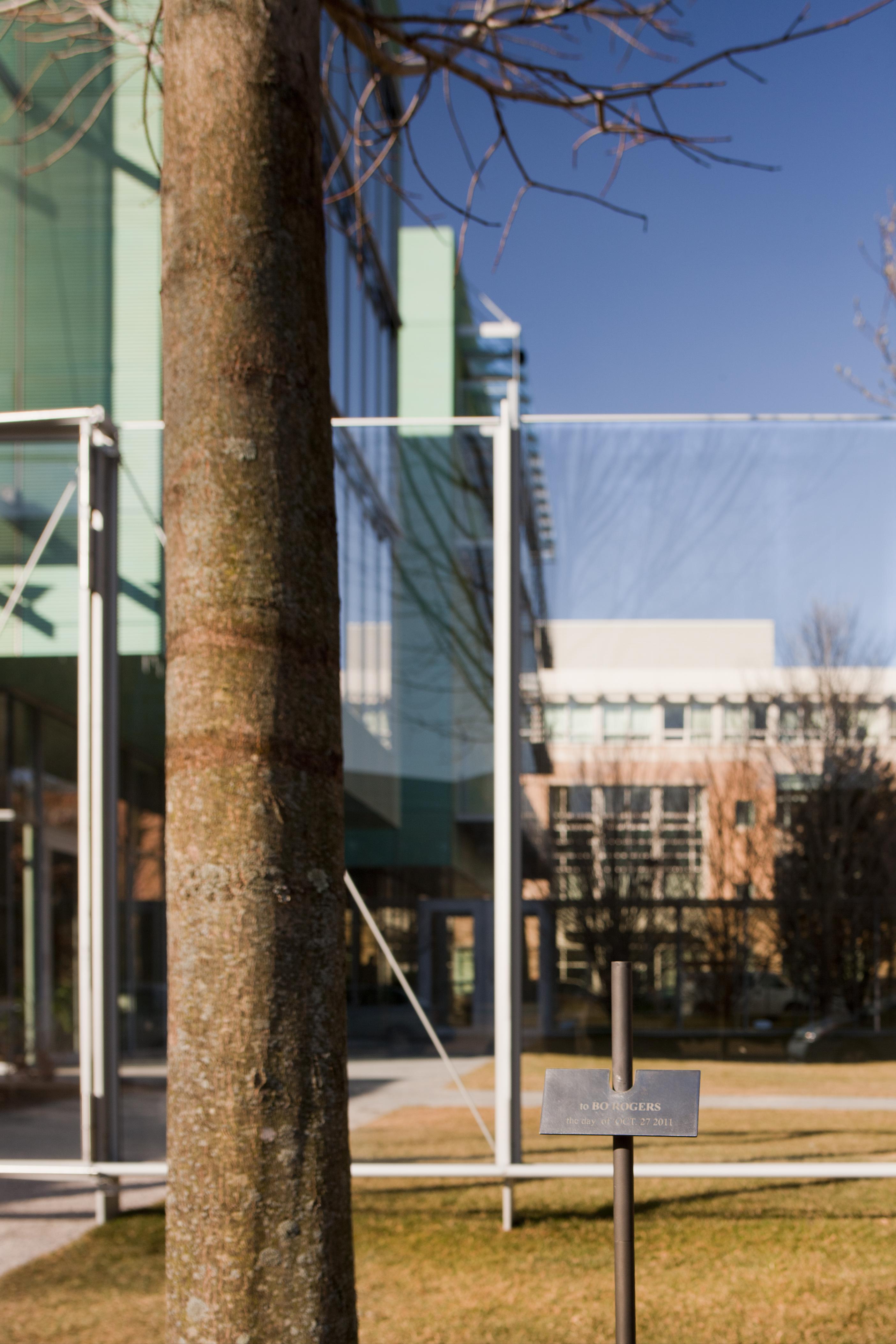 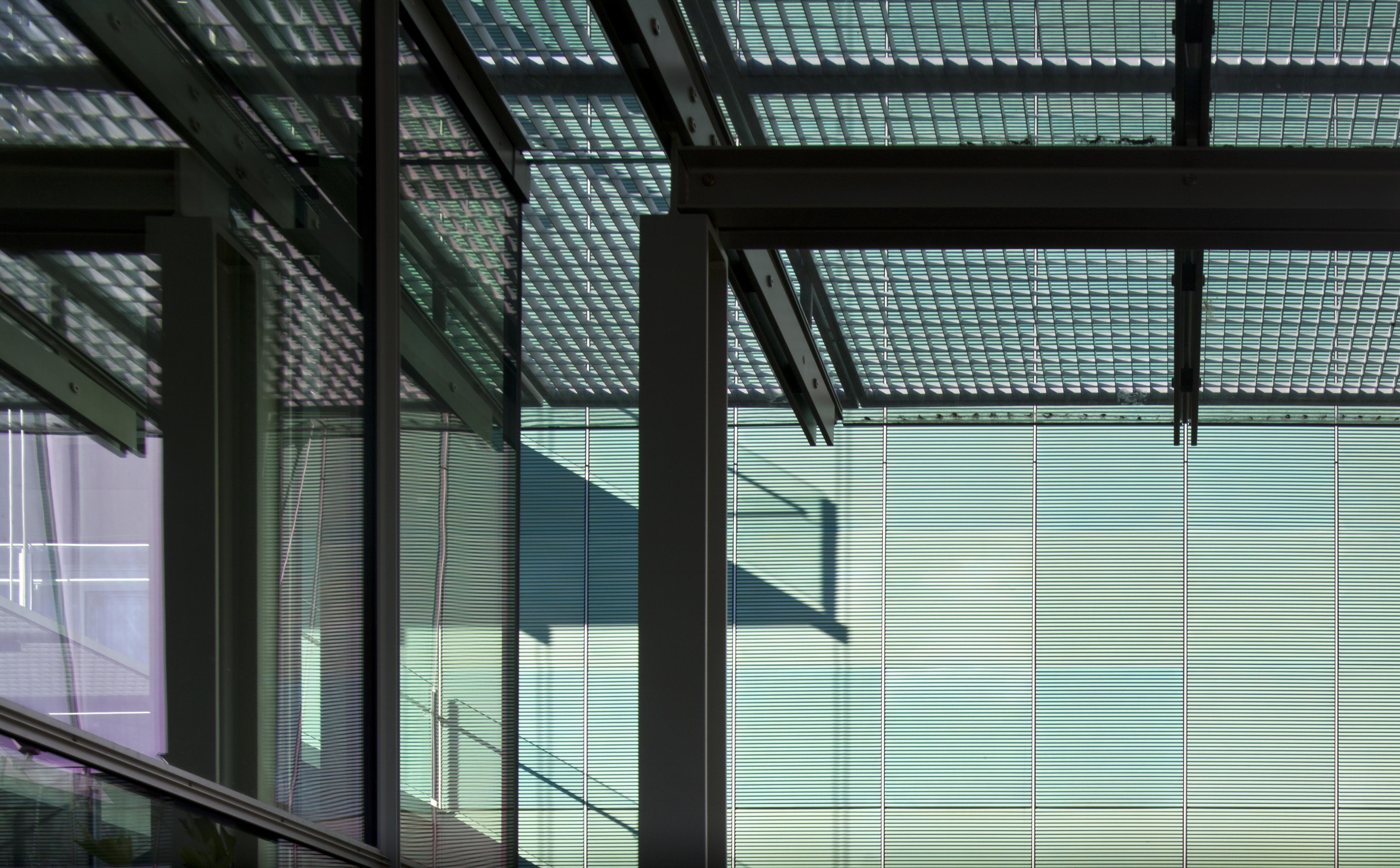 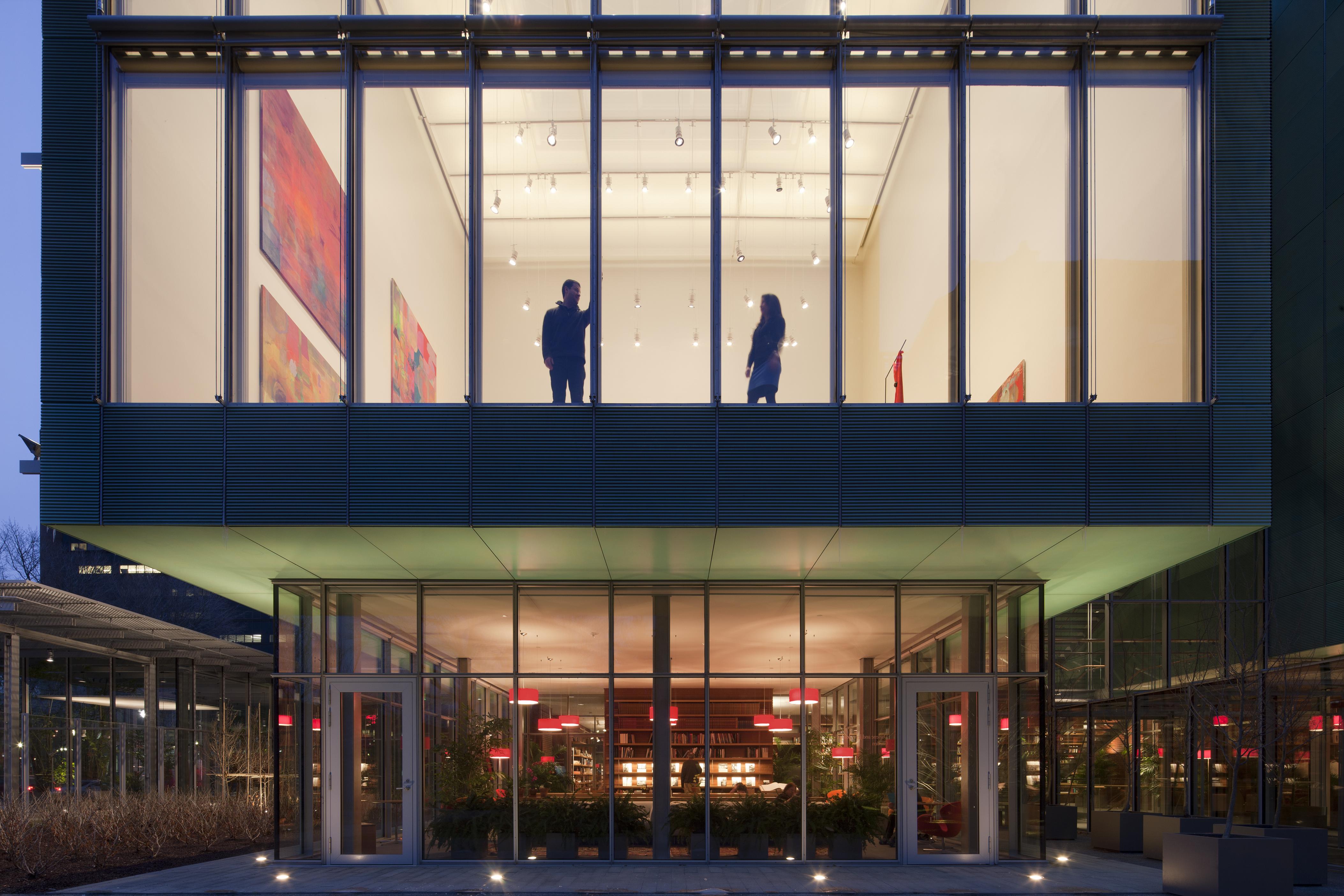 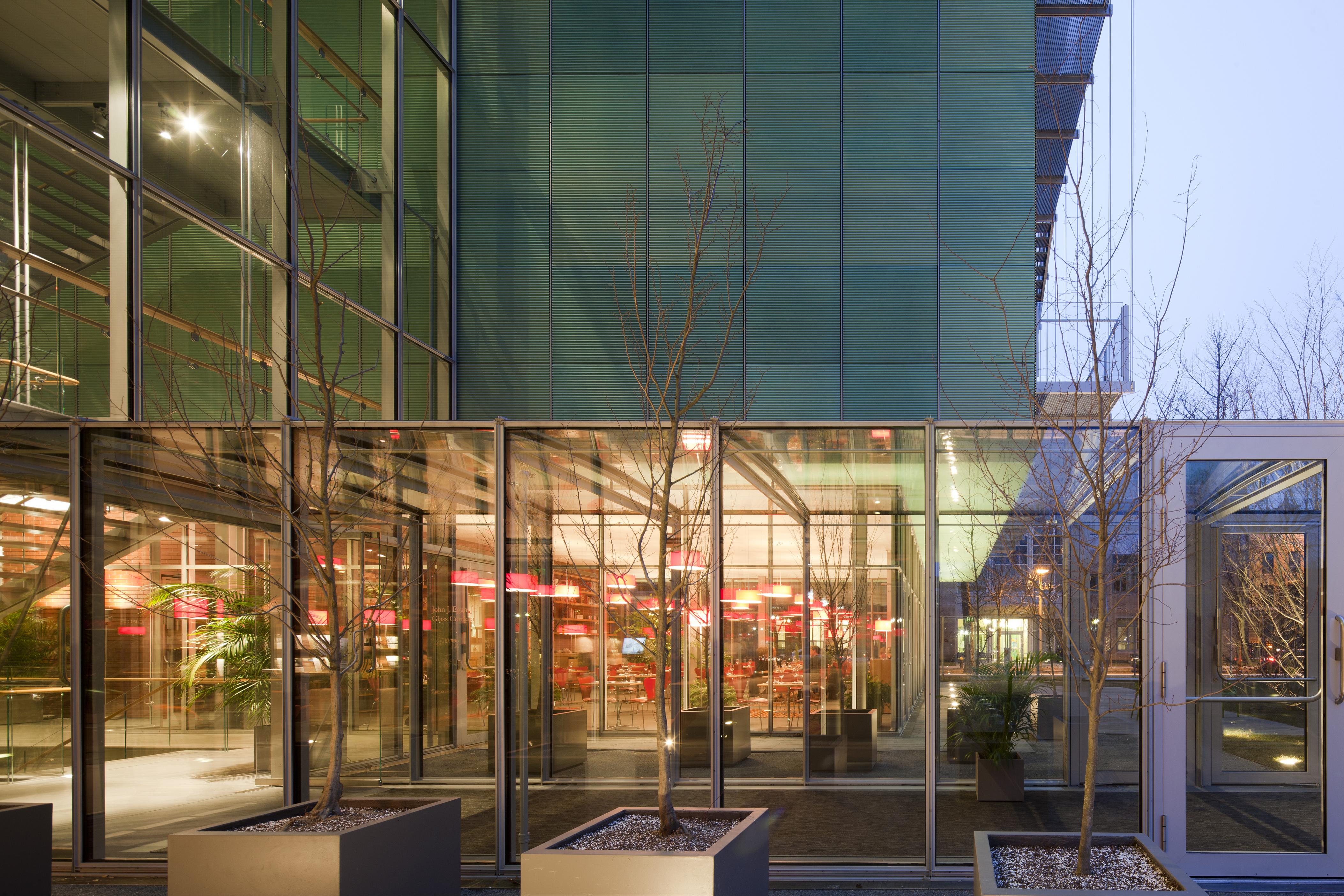 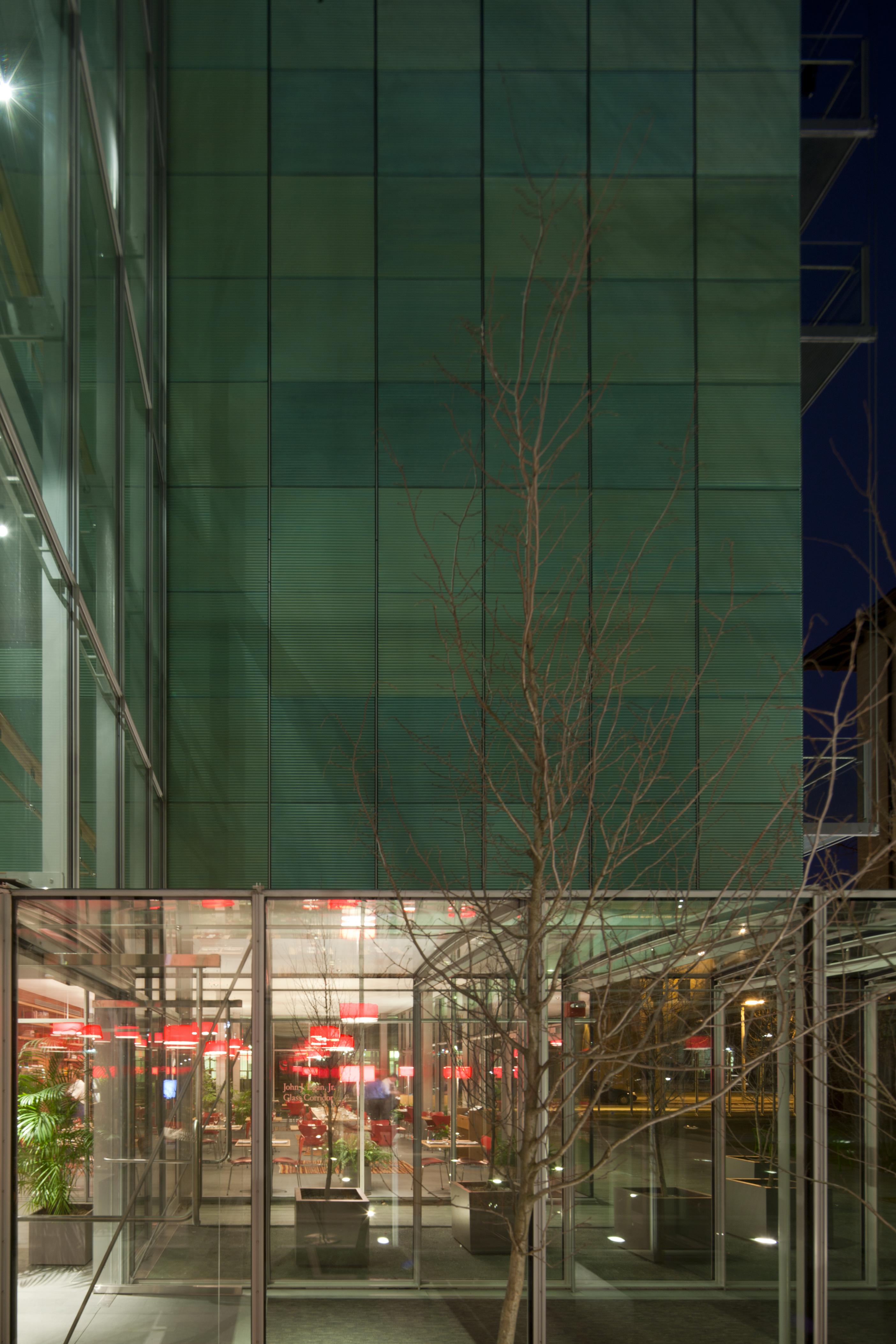 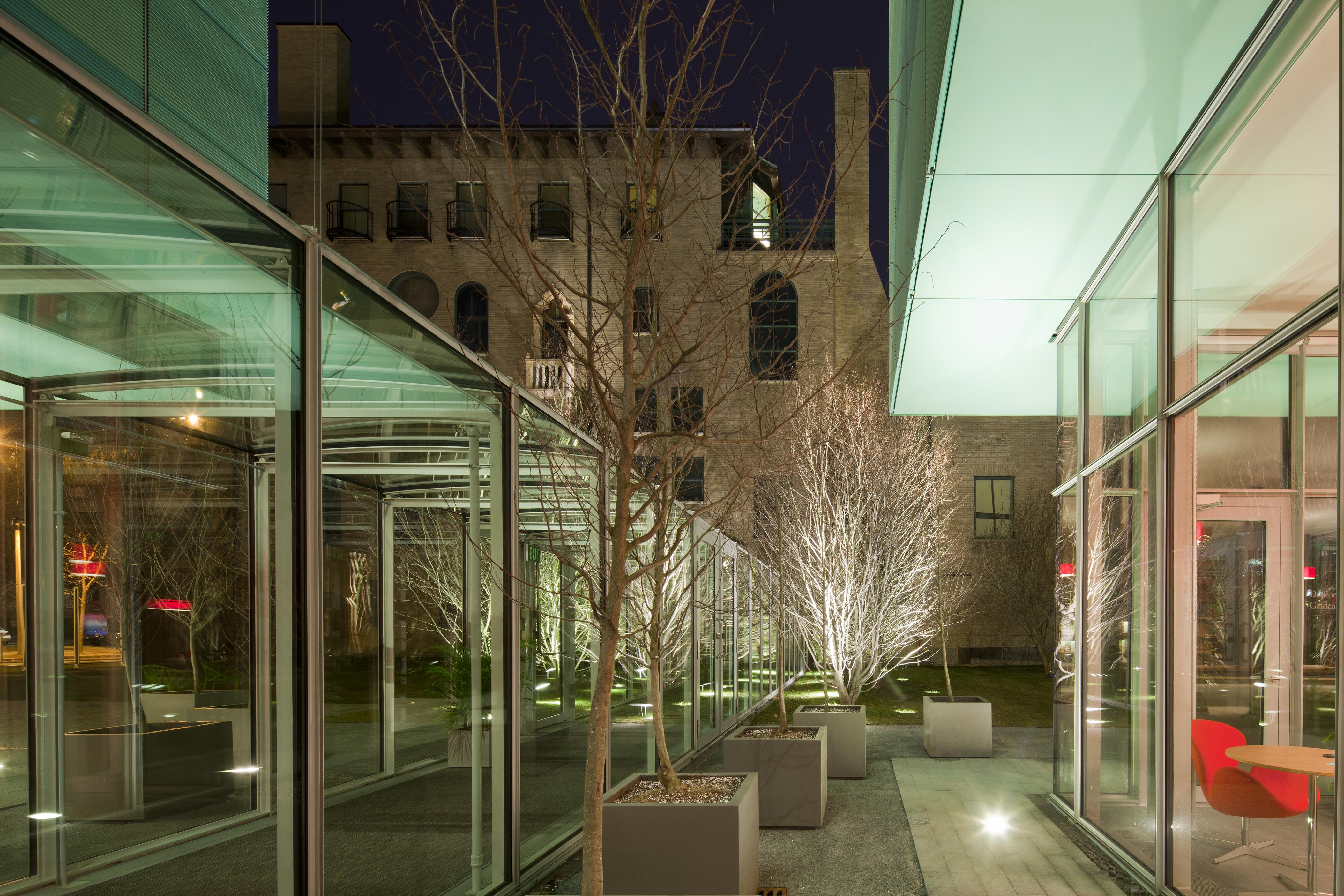 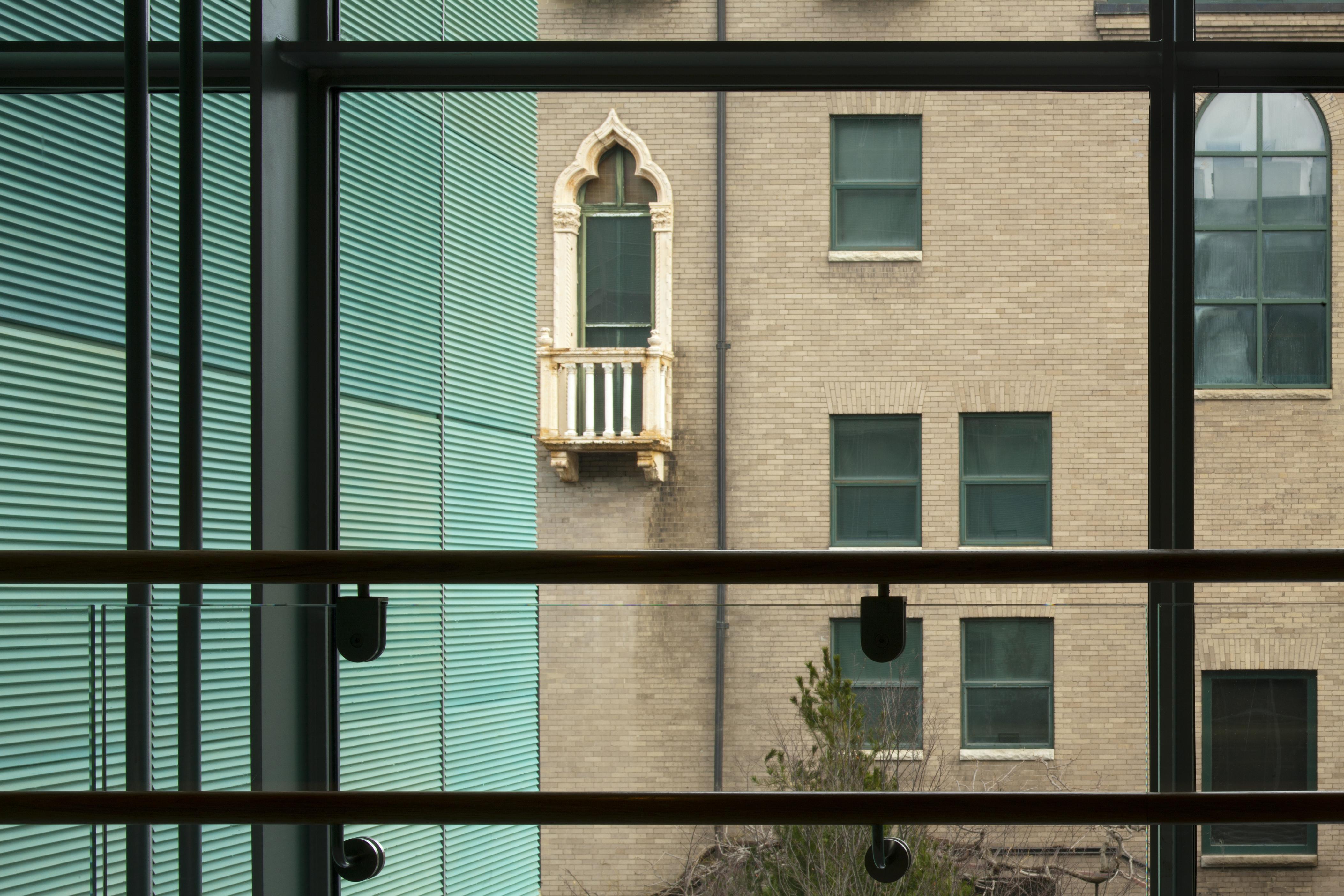 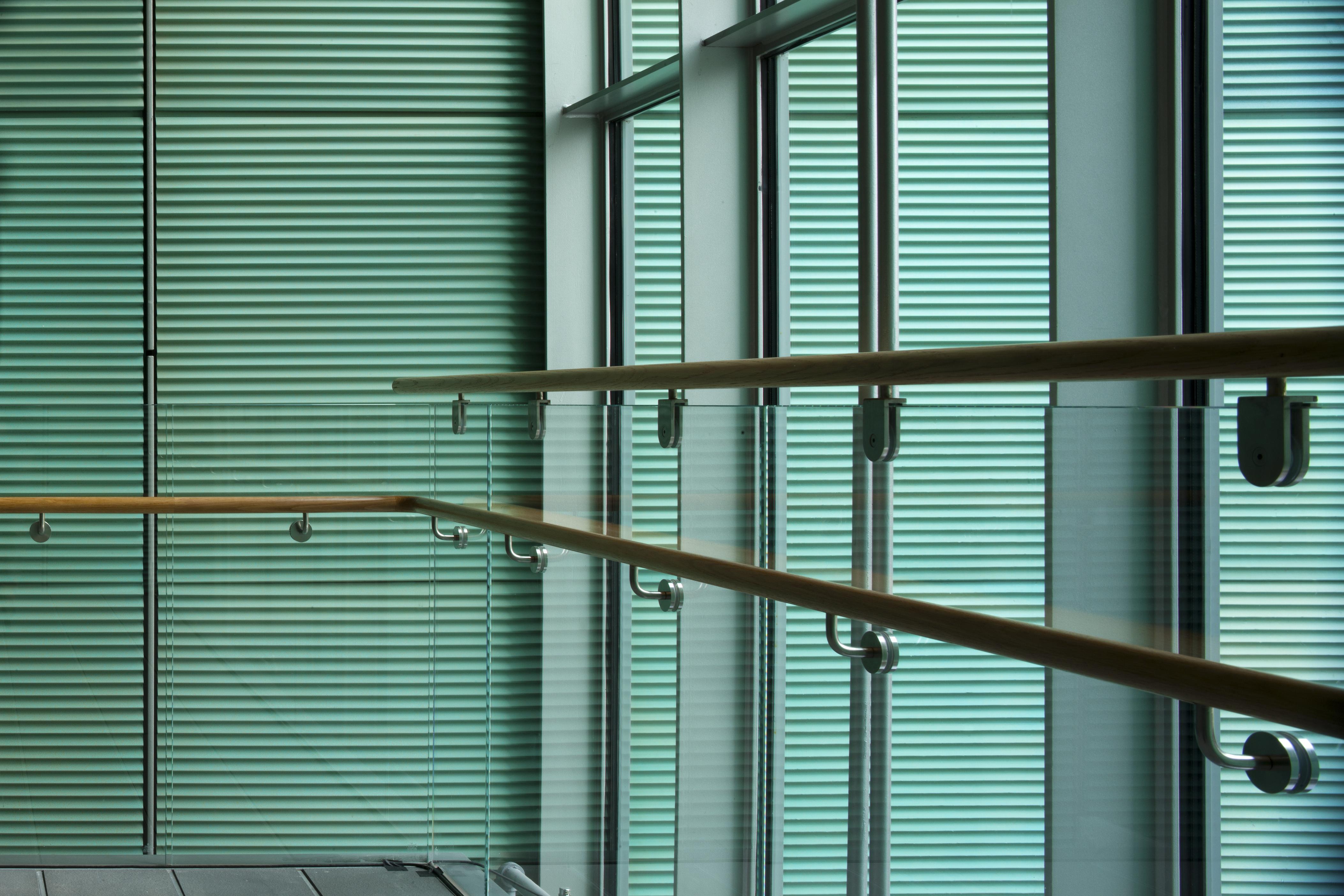 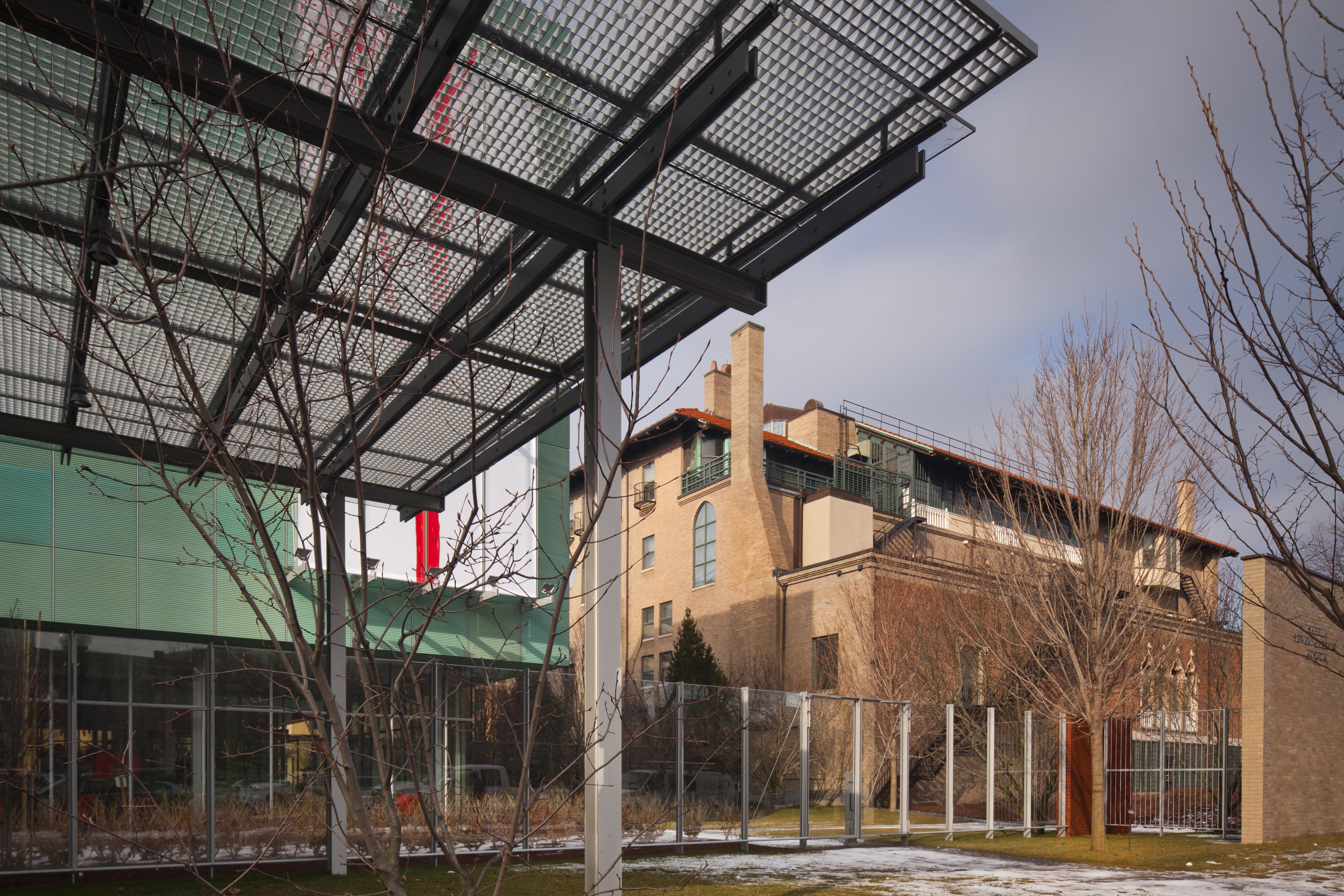 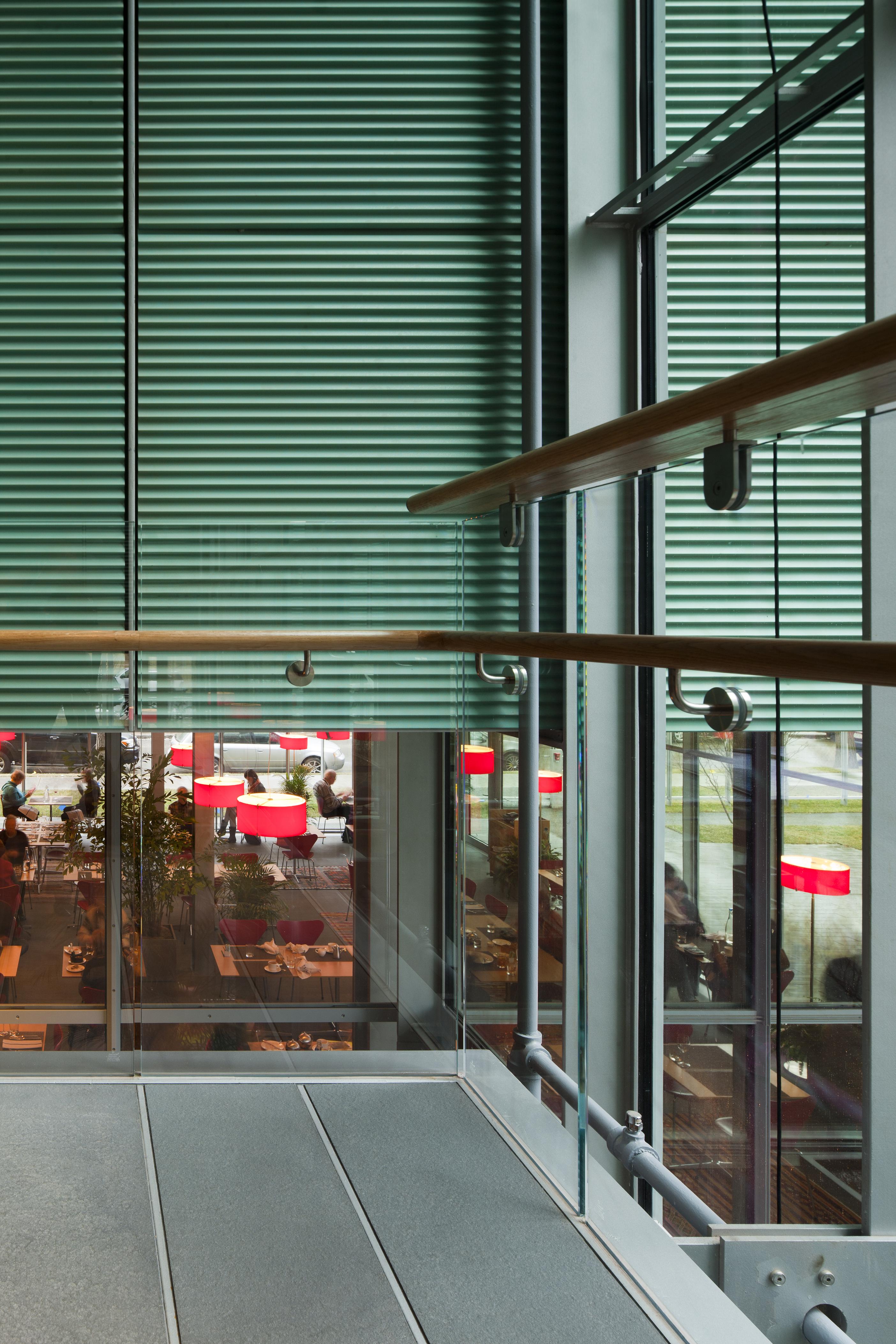 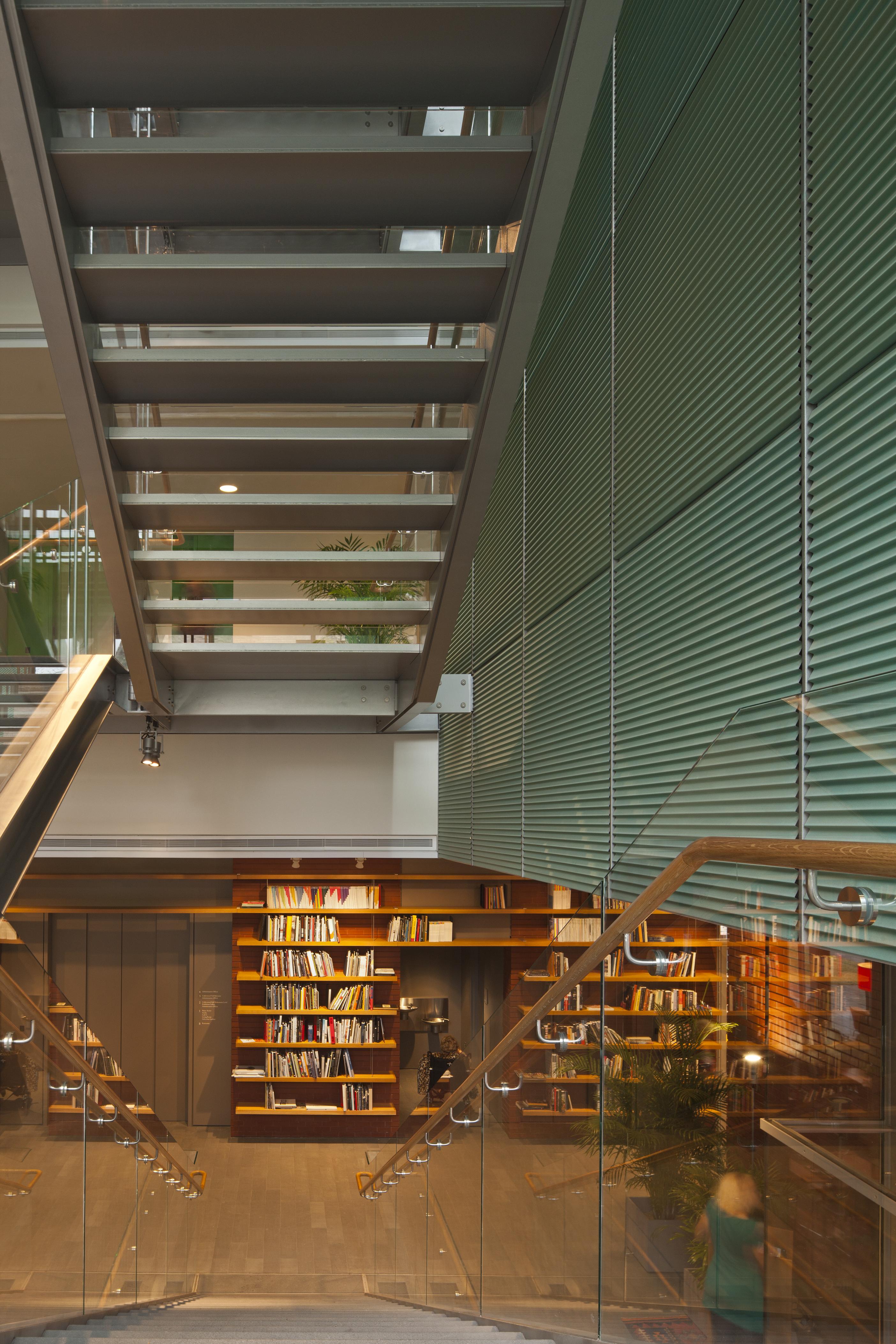 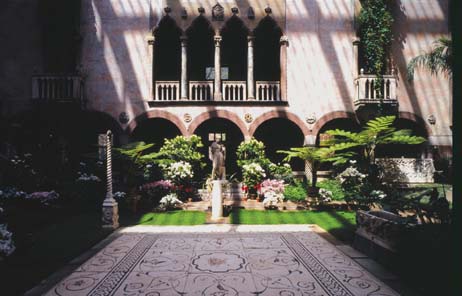 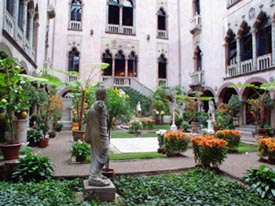 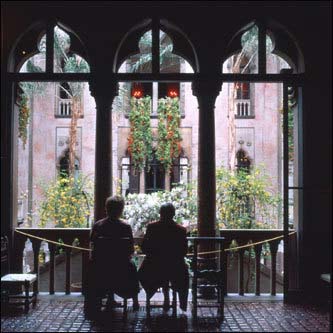 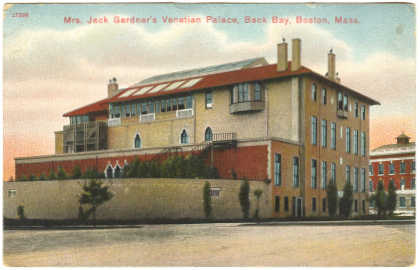 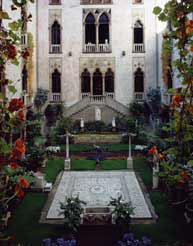 It may be the ultimate venue for an overnight stay. The Palazinna G, designed in 2009 by Philippe Starck, rests in the Campo...