In Nanjing, China, his firm has won a competition to create new facilities for the 2014 International Youth Olympics.  They’ll provide commercial space for the city of eight million – which anticipates adding another six million by the end of the decade – and serve the city well beyond the life of the games.  He attributes the win in part to maintaining mutually beneficial relations with those he’s worked with in the past.

“In 2004, we’d been doing retail work in China with a local partner, a private firm,” Gordon says.  “It was a rarity then, but we developed friends and relationships in Nanjing.”

By 2006, his firm had been invited to design one of the largest convention centers in the world there, at one million square feet.  He attributes their success to being embedded already in the Nanjing community, to understanding the local culture as well as the city’s overarching design goals.

He continued to nurture his relatioships, to the point of being named architectural advisor to the mayor of Nanjing.

The new project will complement the original convention center for the ancient city, once a capital in the south that rivaled Beijing to the north.

“We tailored our entry to engender development around it,” he says.  “It’s an intelligent disposition, with the right uses in the right places.”

It’s situated at the heart of the HEXI district of Nanjing City and the Olympic Axis, leading from the HEXI Financial District to the Yangtze River.  The new expansion to the Nanjing International Expo Center will add 300,000 square meters of office, retail and exhibition space.

“We did a lot of master planning studies for them, and when Nanjing was selected for the Youth Olympics, they went into rapid urban design re-programming,” he says.

His design for a new, 45-story high rise will complement a hotel by Zaha Hadid nearby.

“Hers is taller, and we recognize that it should be the pinnacle,” he says.  “Ours steps up to hers in a deferential way.”

And keeps relationships strong across the board.

For more information, go to http://www.tvs-design.com/ 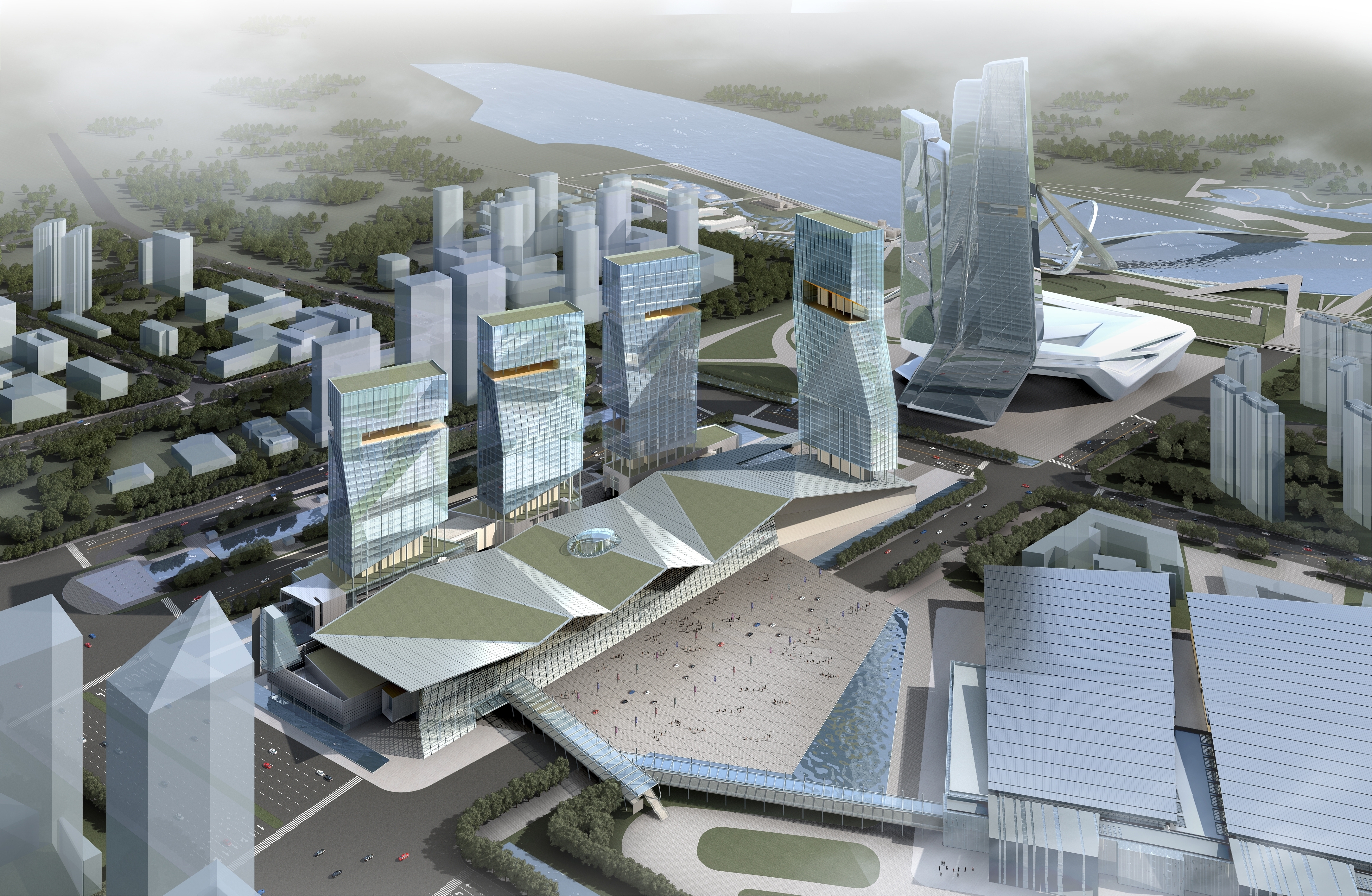 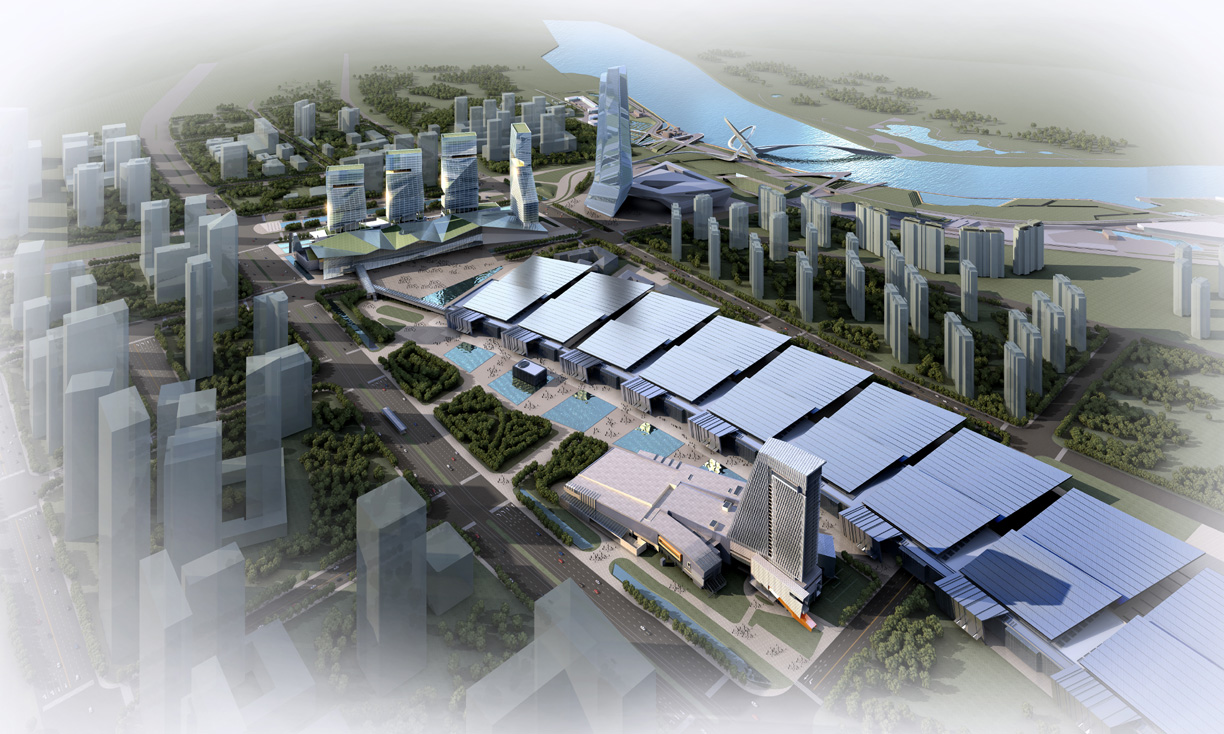 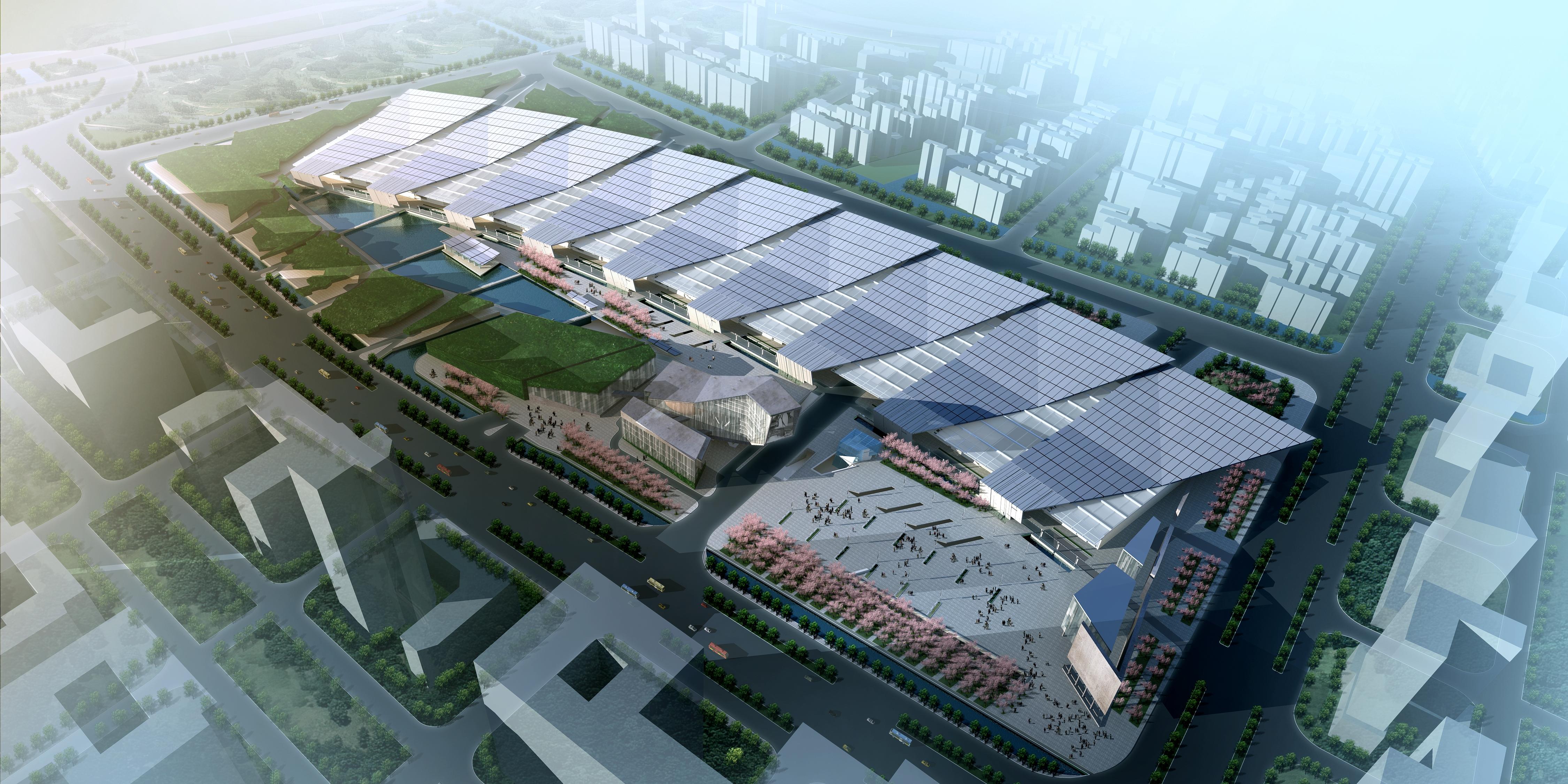 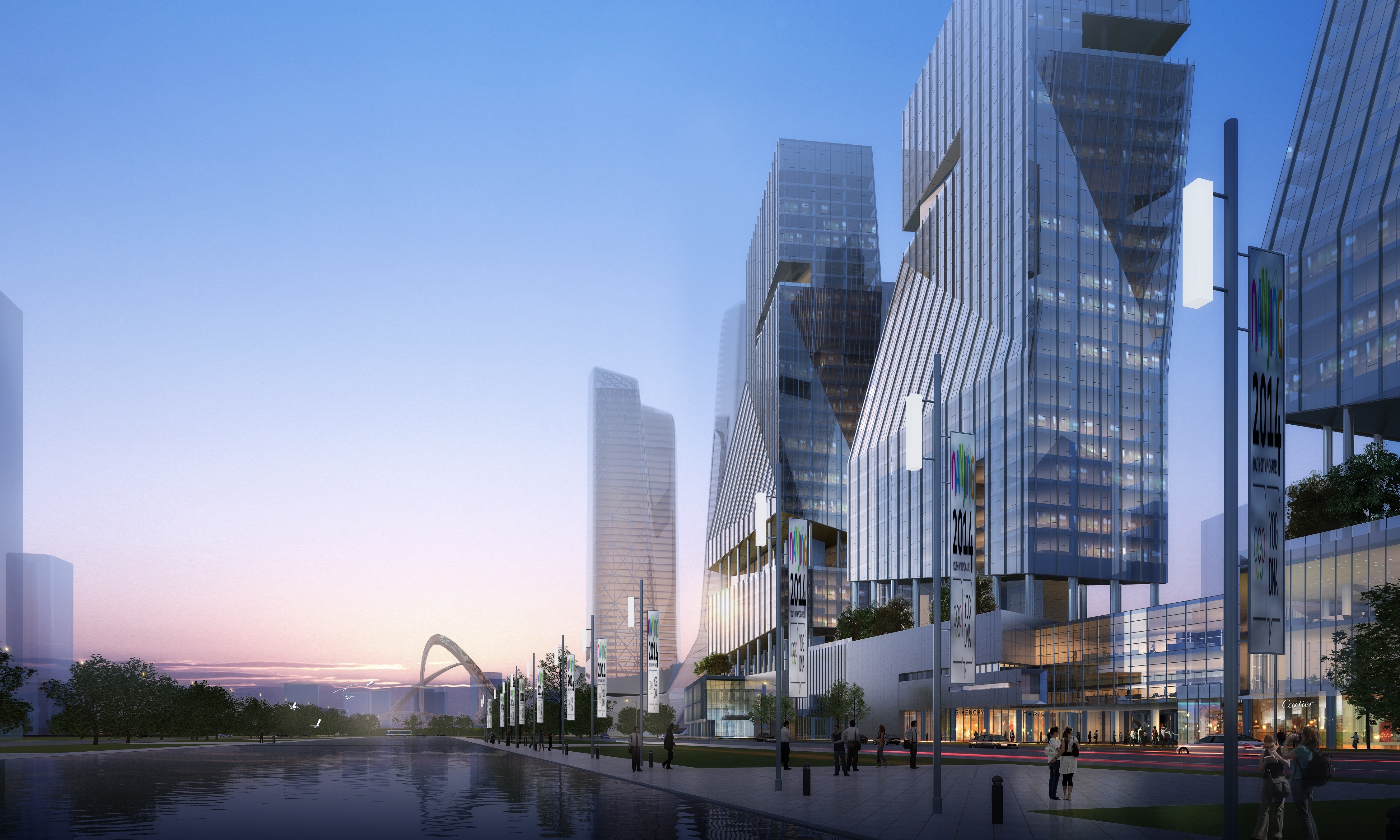 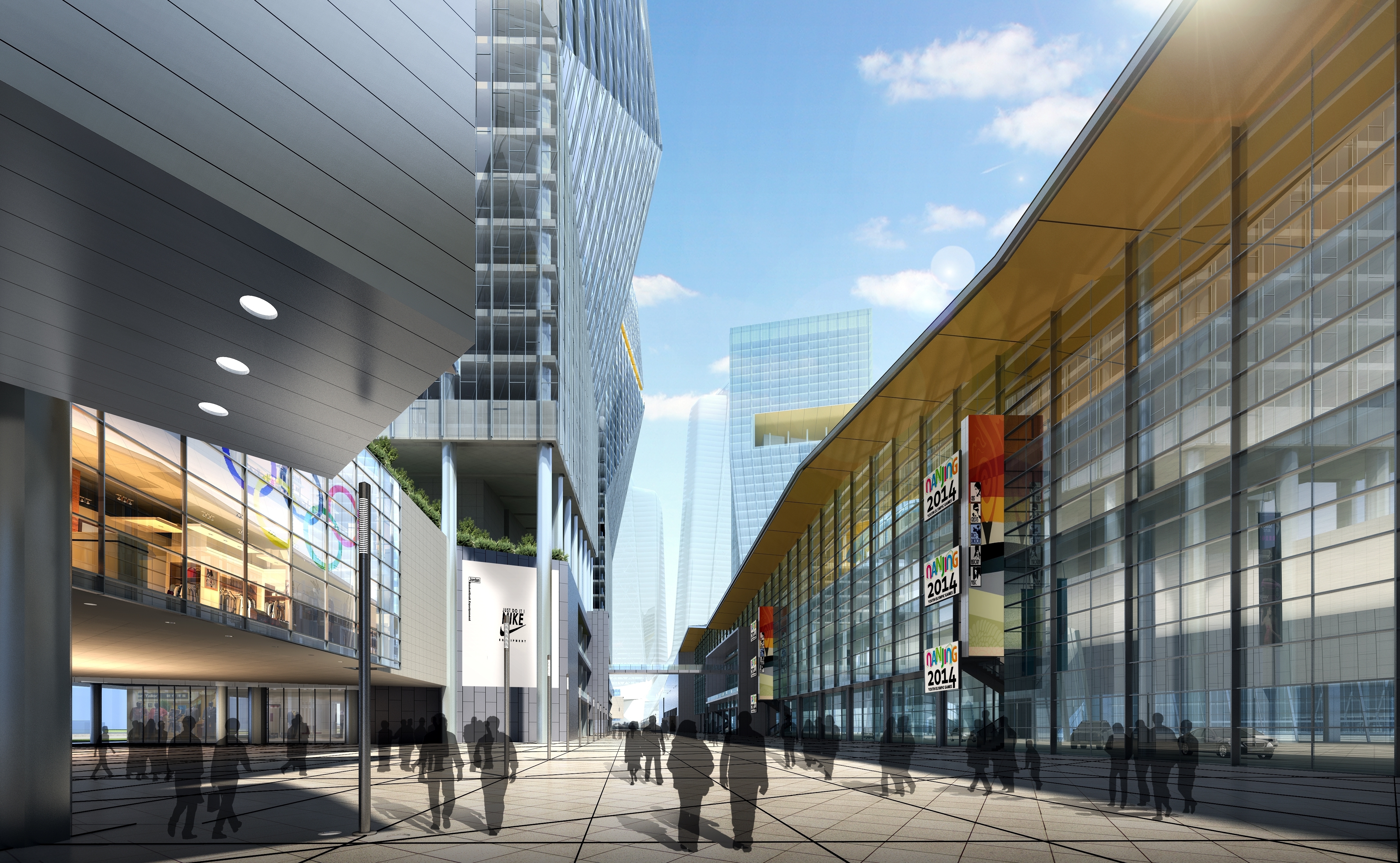 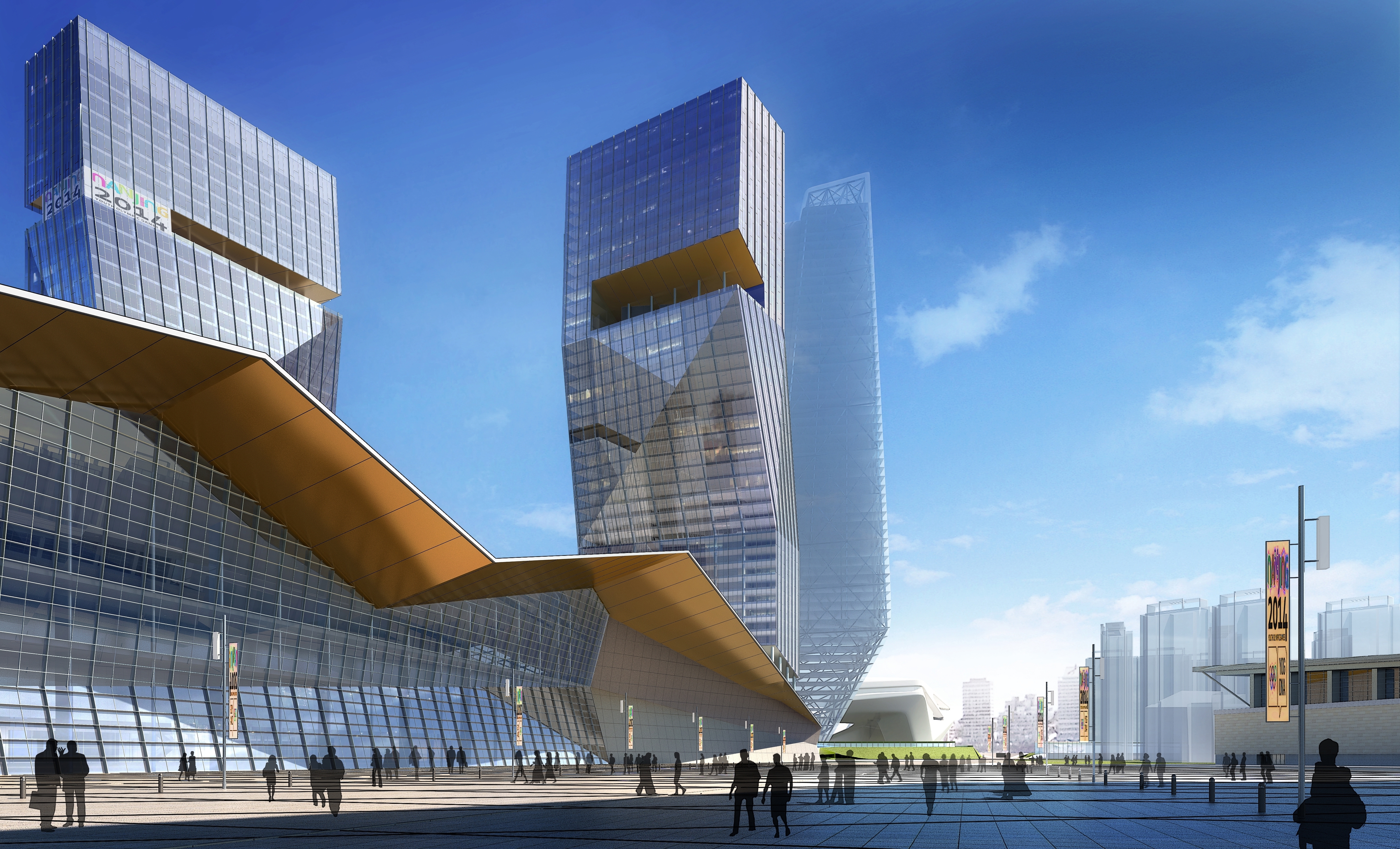 So how does it feel to wake up as the newly crowned prince of mobility in a world slowed to a crawl by gridlock? For...