Lasting Impressions: Prints from the Collection of David R. and Susan S. Goode will be on view through November 6. The exhibition was announced earlier this year following the Goode’s $2.5 million donation to the Museum to establish the Goode Works on Paper Center – and a group of 100 photographs by O. Winston Link, which will be added to the Chrysler collection over the next three years.

Their dealer was guiding them, to educate them that people like Motherwell were great printmakers. “All the efforts he put into his paintings also went into his prints,” he says. “The scale and quality resonate with the prints – the artists were very ambitious with their printmaking.”

The Goode’s entire collection of prints numbers about 150, and DeWitt is hopeful that they’ll find a permanent home at the Chrysler. “There’s no commitment yet but they’re continually thinking about the future,” he says.

After all, the Chrysler’s new study center for works on paper, designed by Norfolk’s Work Program Architects, will include a dedicated space to house a growing collection of more than 10,000 photographs, drawings, prints and other works on paper.

It’s a dedicated effort to introduce people to the power of prints as a great medium. “Walter Chrysler didn’t collect prints, so now we’re trying to get people excited,” he says. “And our director is enthusiastic about prints.”

Groundbreaking for the new study center is slated for the fall. 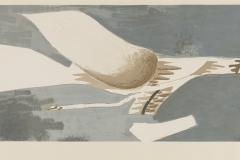 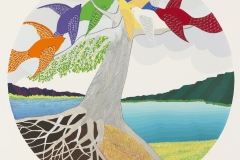 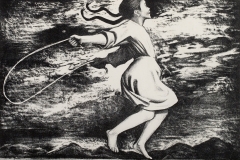 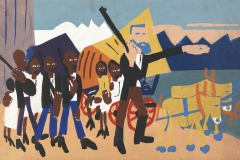 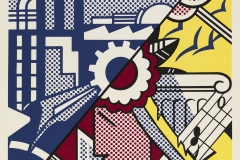 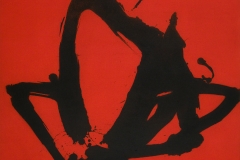 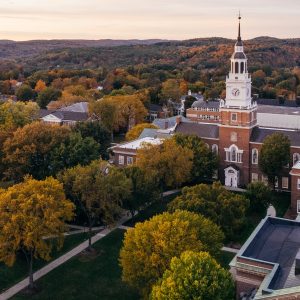 How does an architecture/planning firm design a strategic framework for a college that’s more than 250 years old – and already...