Tonight the Peabody Essex Museum in Salem, Mass. will take on a new identity.

Internationally known artist Michael Lin has transformed its walls and floors with a decorative motif based on armorial art from heraldic coats of arms.

“His work is about textile patterns blown up very large,’ says Trevor Smith, the museum’s curator of contemporary art.

Lim was born in Tokyo to Taiwanese parent, then raised and educated on the West Coast of the United States.  He currently spends his time shuttling between Shanghai and Brussels.

The connections are all evident in this exhibit, which moves beyond just walls and floors in bright blue patterns, and into the ideas behind East/West commercial interaction.

At the heart of it all is a Chinese porcelain sculpture in the museum’s collection, dating from about 1690, one that’s known as “Mr. Nobody.”  It’s based on an Elizabethan satire titled “Nobody and Somebody,” but its real distinction is that it’s one of the first-ever Chinese porcelains of a European personage.

An ironic Lin has retraced the 17th-century trade relationship between Europe and China by sending “Mr. Nobody” back to China to be mass produced.  The result is a population of about 400 porcelains installed on drying racks at the center of the galleries.

“It’s a commentary on mass production,” Smith says.  “Sometimes, we think that we invented mass production, but in the 17th century, China’s was the best you could get.”

With this installation, the artist has transformed coats of arms from distinctive symbols to anonymity, while changing “Mr. Nobody” into “Everybody.”

“We want to see the museum through the artist’s eye,” Smith says.  “Michael is particularly drawn to the questions of “Who is somebody? and Who is nobody?”

And yes, the museum shop will offer a number of “Mr. Nobody”s for sale.

For more information, go to http://www.pem.org/exhibitions/145-freeport_no_005_michael_lin 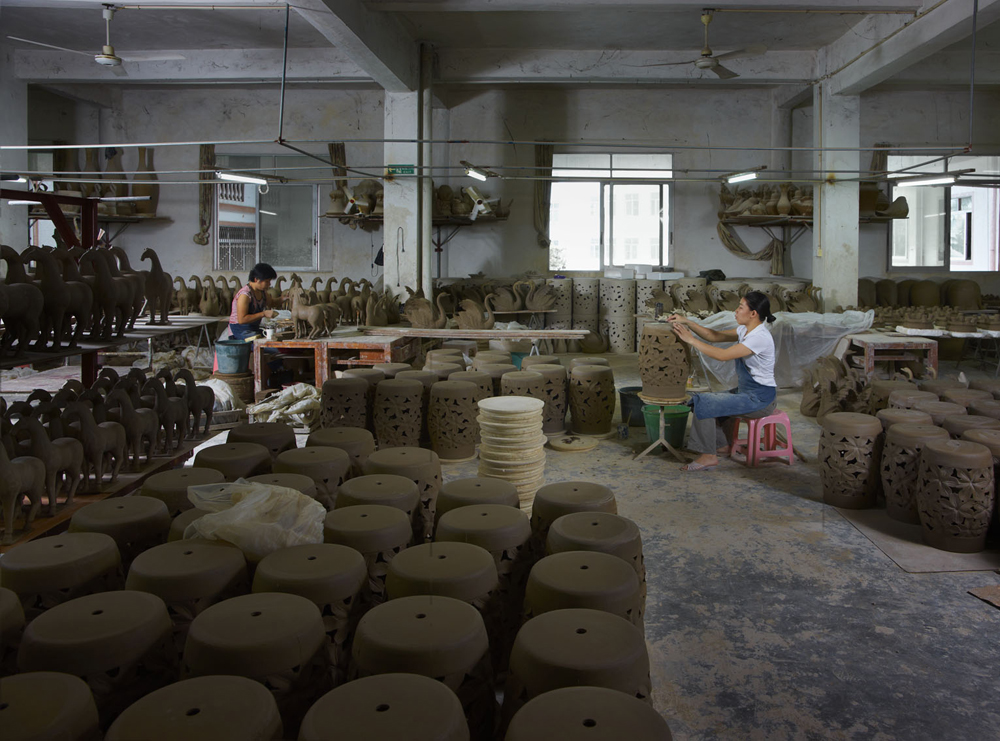 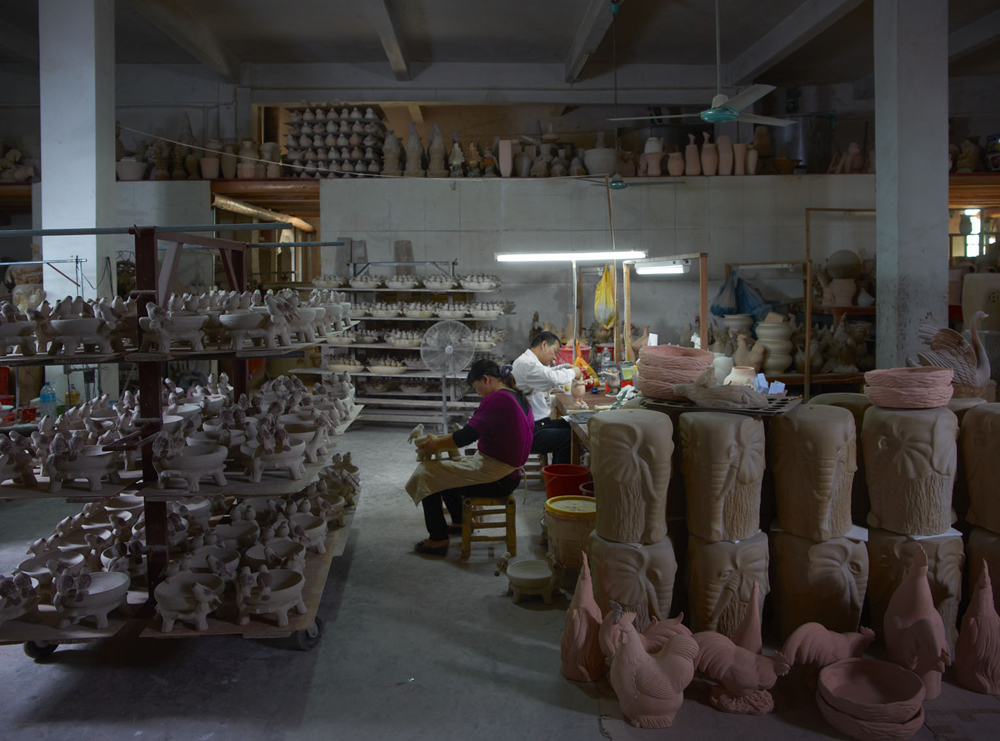 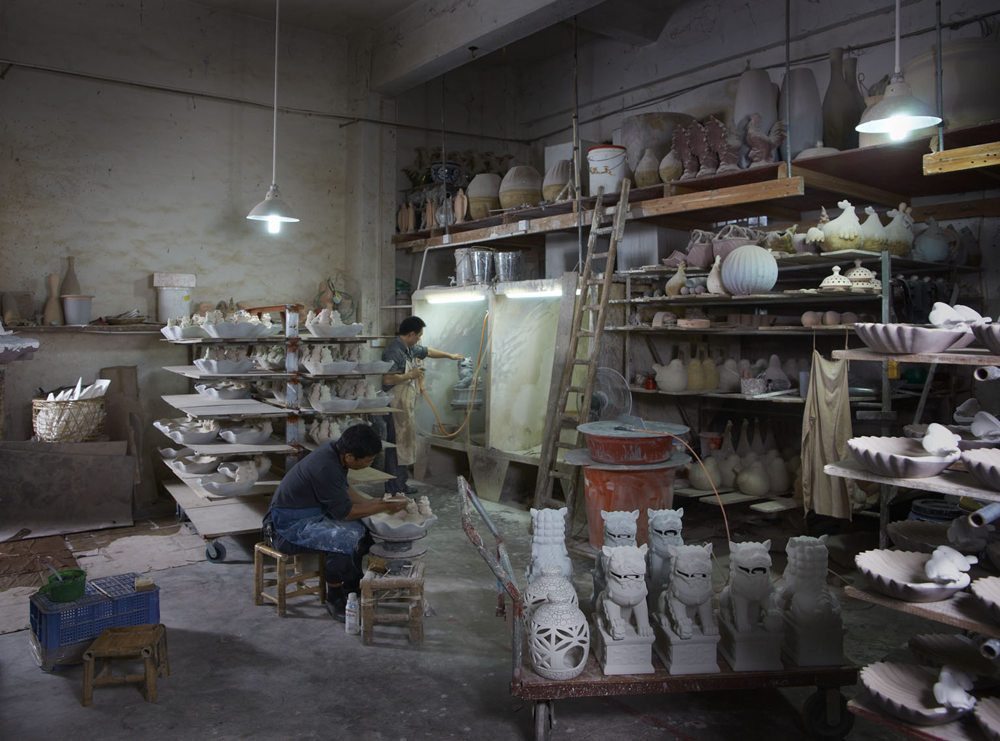 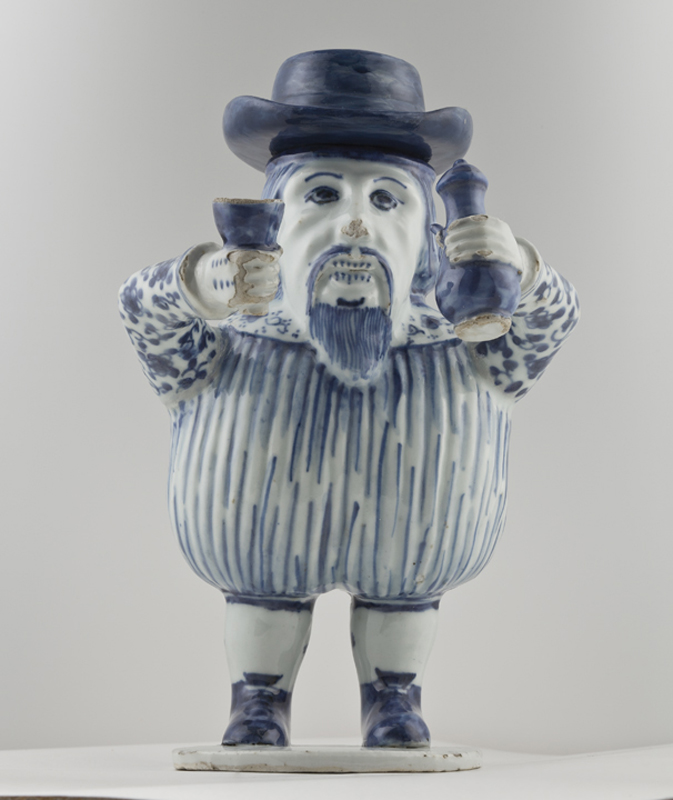 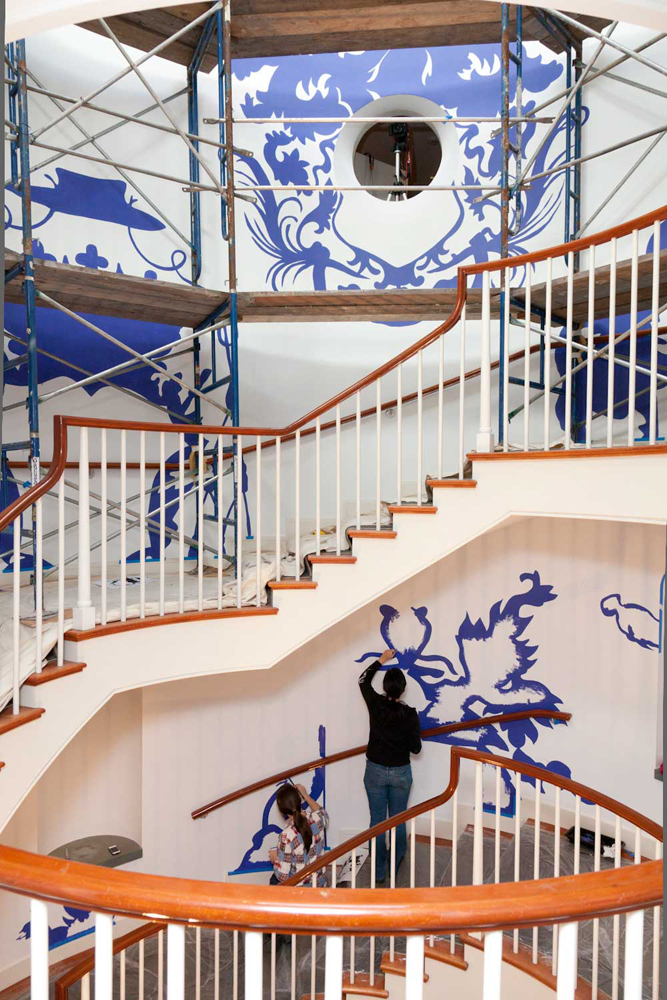 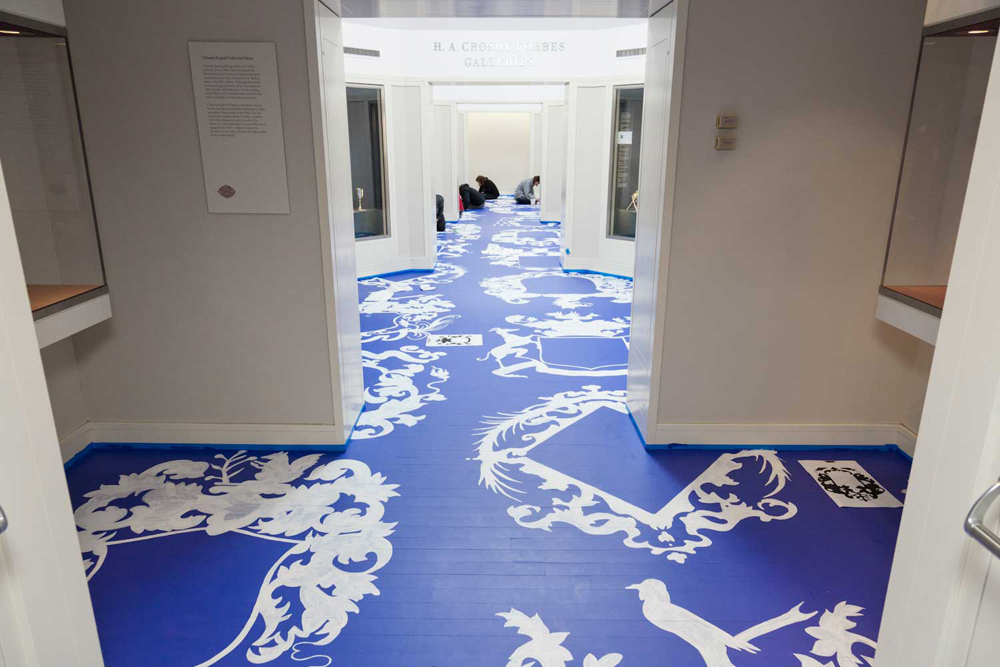 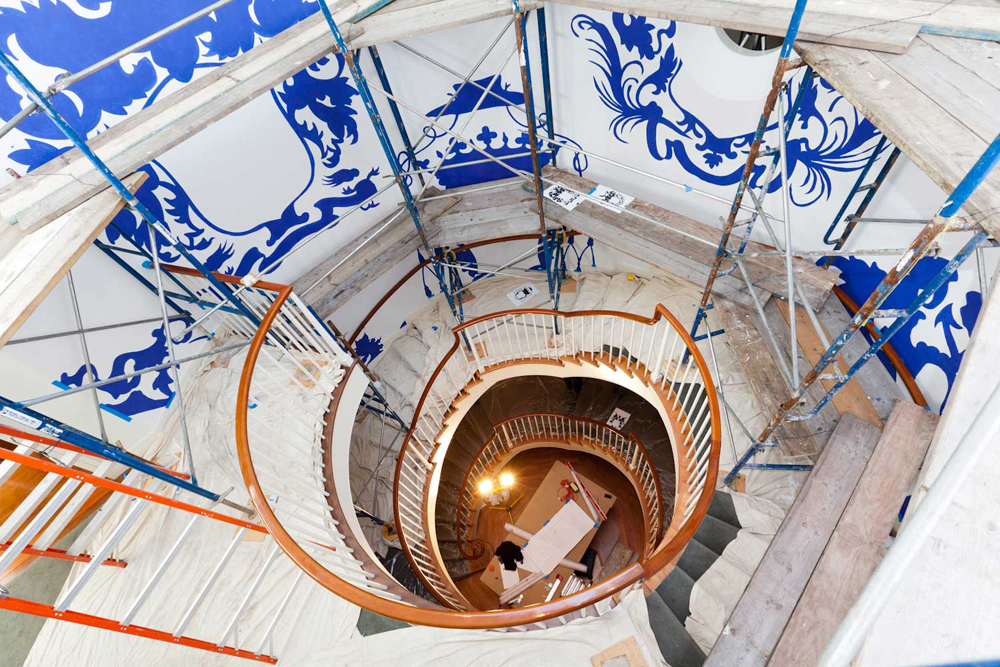 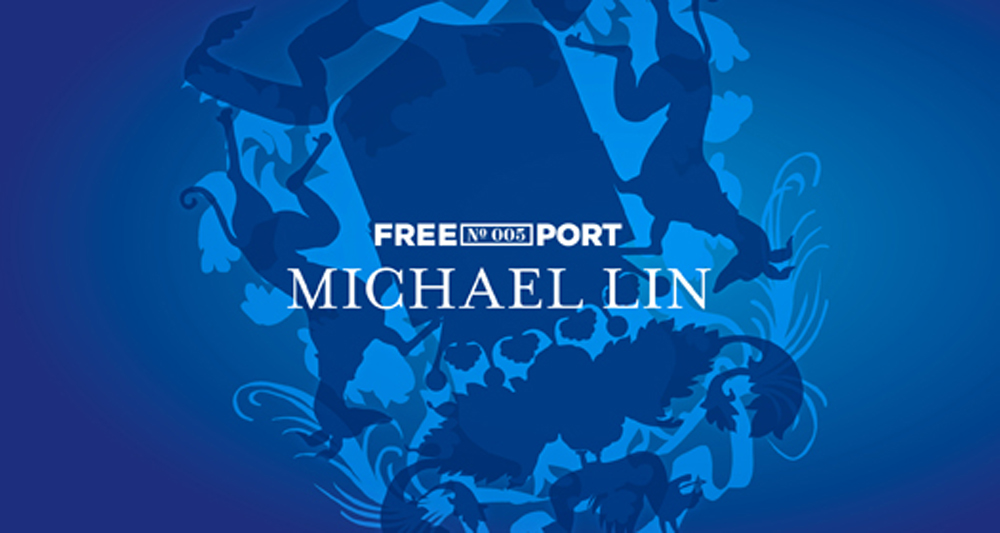 From Bauhaus to Bird House

From Bauhaus to Bird House

So what do you do for the latter-day nuthatch, wren or chickadee that’s already experiencing the best that life can offer? A...