Alejandro Merizalde’s background is in painting, which he practiced for a number of years in New York, resulting in a few shows and gallery representation. In 2007, he realized he no longer had anything to say through that medium and stopped painting, cold turkey. A year or so later, looking for another creative outlet, he purchased a camera – and got to work. He recently published “100 Churches of Venice and the Lagoon,” a striking book about one of A+A’s favorite cities. We recently interviewed him via email:

What’s the background on this book?

My objective, once my project in Venice took a coherent shape and direction, was to create a body of work that offered a unique perspective on the city—something quite difficult to accomplish given that so much has been produced about it in every possible medium for centuries. My ideal scenario was to make a book with my black-and-white work, which focuses on the Venetian lagoon and urban areas where the predictable city icon isn’t present. Even though I’m not completely done with this series, it is reaching its conclusion. Now, after so many years of travelling to, and living in Venice for extended periods of time, I grew a connection and deep attachment to it. The idea of finishing the black-and-white series and not “having” to travel every year felt almost tragic.

I felt I needed to find ways to extend my project just to have an excuse, if you will, to be able to go to Venice each year. And as fortuitous as it may be, one day I told my wife while riding the vaporetto, “What if I photograph all the churches along the Grand Canal—that’ll take some time!”

That was the genesis of the book. Once I finished photographing those churches, I said to myself, “What if I photographed all the churches in Cannaregio” – one of the six Sestiere or neighborhoods in Venice—and once that was done, I just kept going until I was done with Venice and decided to do the same with most of the islands of the Venetian lagoon.

I also thought that a book about the churches in Venice would have a better chance of getting picked up by a publisher than a black-and-white book with nothing iconic in it—not to mention from a fairly unknown photographer. I felt that the churches would afford me an entryway to the publishing world and, once in print, it would give the other series a better chance to succeed. I was very fortunate to be accepted was very fortunate to be accepted in 2020 by Damiani, esteemed Italian publisher of photography books. I’m very grateful to my editor and staff for making such a lovely book that faithfully reproduces my photographs.

What’s the intent here – and why churches and places of worship?

Once I got going, the intention (and challenge) became to document as many churches as possible and offer people the opportunity to see them all. I also felt that this project would give the black-and-white series some needed balance by having iconic, Venetian temples in color. Being an atheist, there’s no meaning or hidden purpose in me choosing this subject. To circle back to the previous question, they fulfilled a necessity, which was to keep me busy and going back to Venice every year.

Your criteria for inclusion?

This was the second biggest challenge of the project—the first was the terrain and being able to capture the facades, given how tight and irregular some of the spaces were. I have closer to 200 church photographs, give or take, in my archive. Choosing what to put in the book took time and thought. At first, I had them laid out by neighborhood, but soon enough I realized that the book felt stale in that form. Playing around with prints, I truly started to notice how similar some of them are in their style. I began pairing them based on those likenesses and the result felt more fluid. I decided to run with the theme of repetition and give the whole series a bit of an artistic punch as well.

Your connection to Venice?

My wife and I took a trip there during the warm season in 2008. It was rather unpleasant with the heat and the crowds. We returned a couple of years later during the autumn and my love for the city ignited. The fog, the rain, the quiet streets, the lagoon. I felt a sense of peace I haven’t, to this day, felt anywhere else. More so than photographing it, I return to Venice each year to find that feeling.

The tiny church of San Francesco, located on the island-monastery of San Francesco del Deserto (Saint Francis of the Desert). I had the opportunity to spend some time on the island with one of the monks after they allowed me to photograph their church—famous because it was erected where Saint Francis’ miracle of the birds took place. For someone approaching this project with a non-believer’s eye, I experienced something quite powerful in the way the monk spoke to me that day—as if he had known me and my entire life history by heart. A powerful experience that made the trip to the island, in retrospect, that much more meaningful than it would have been to just get there to make a photograph. 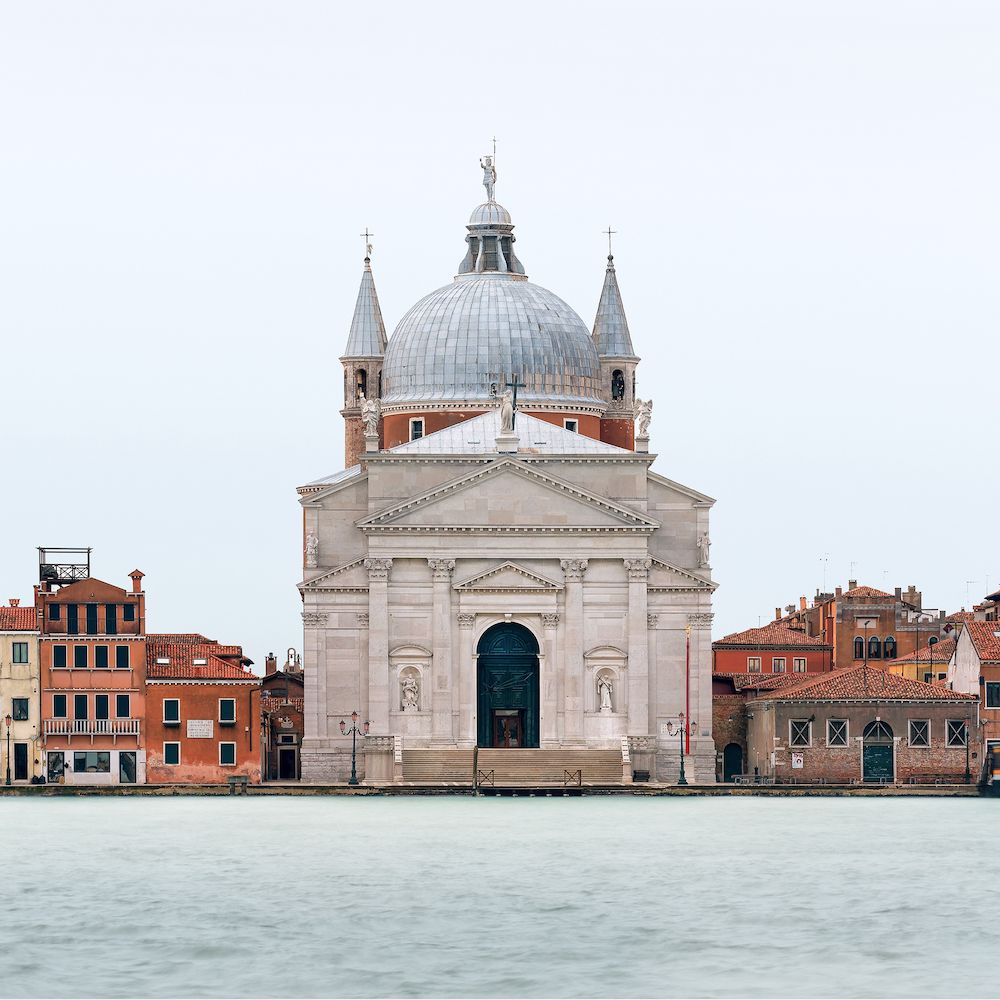 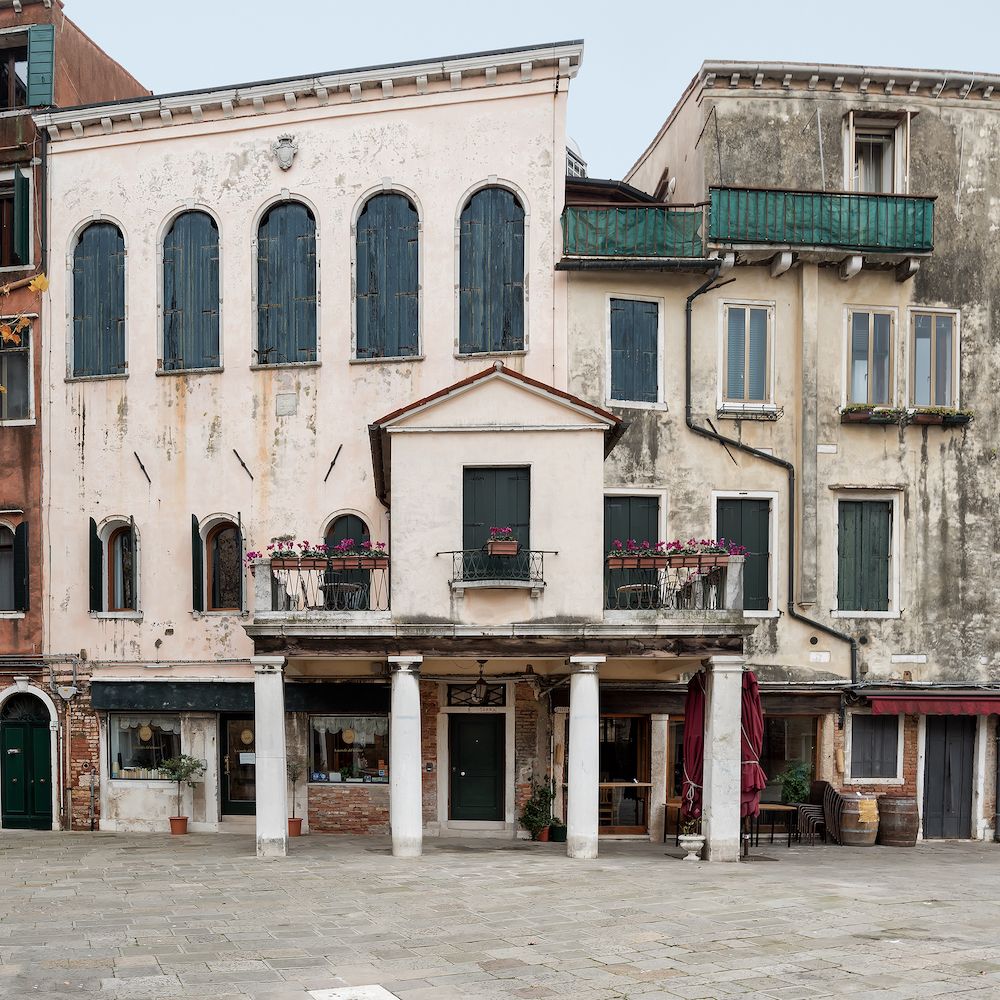 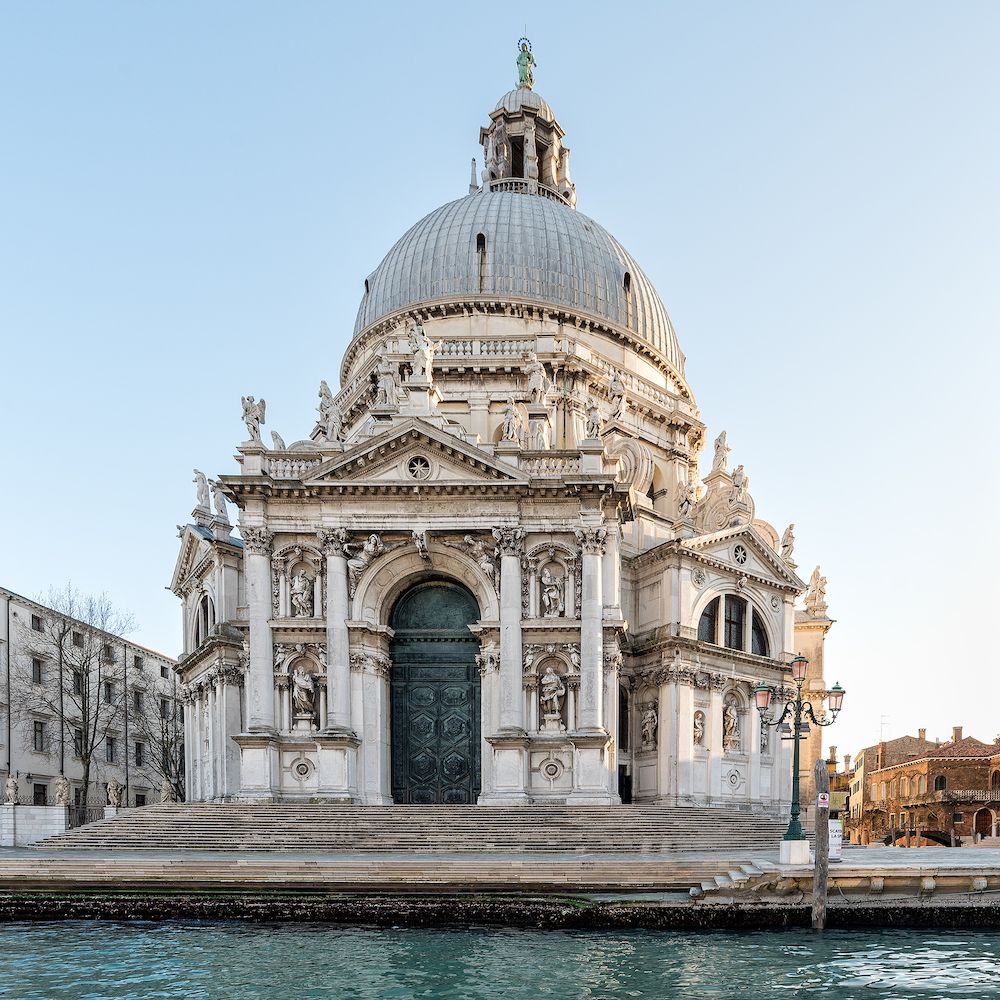 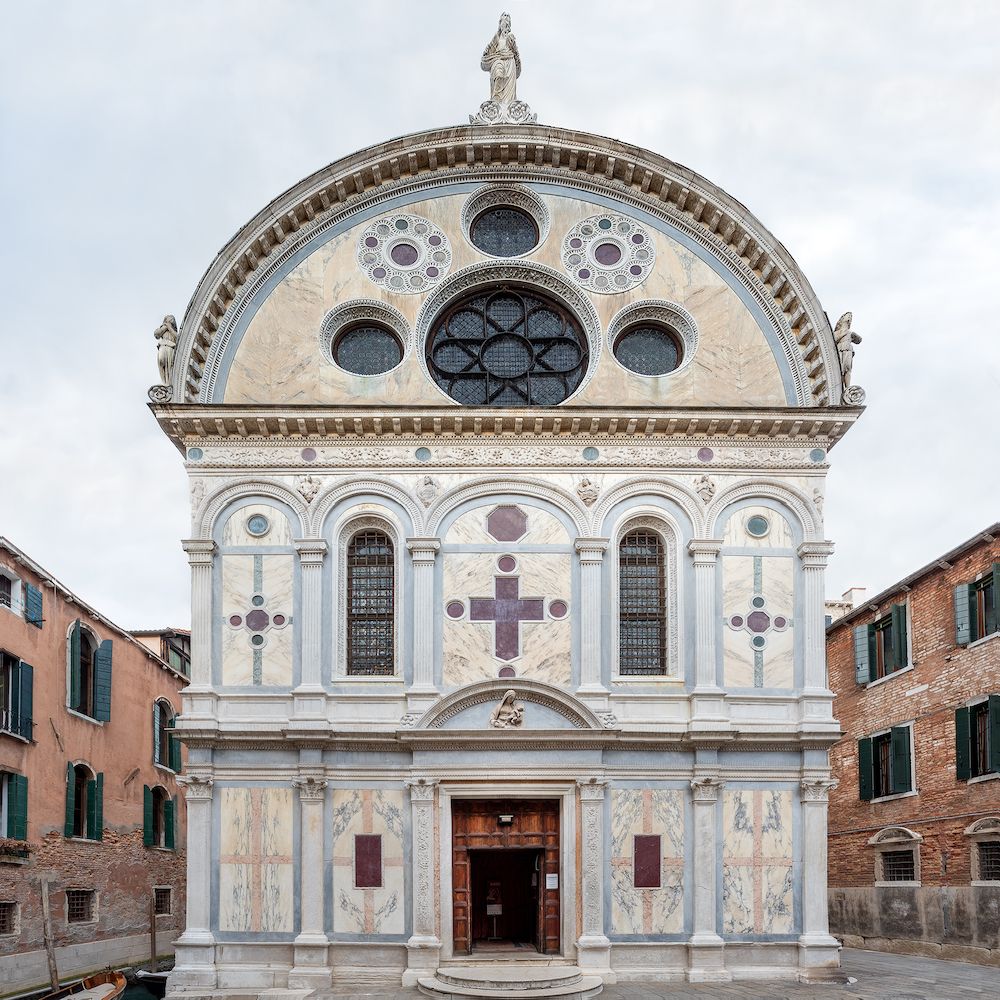 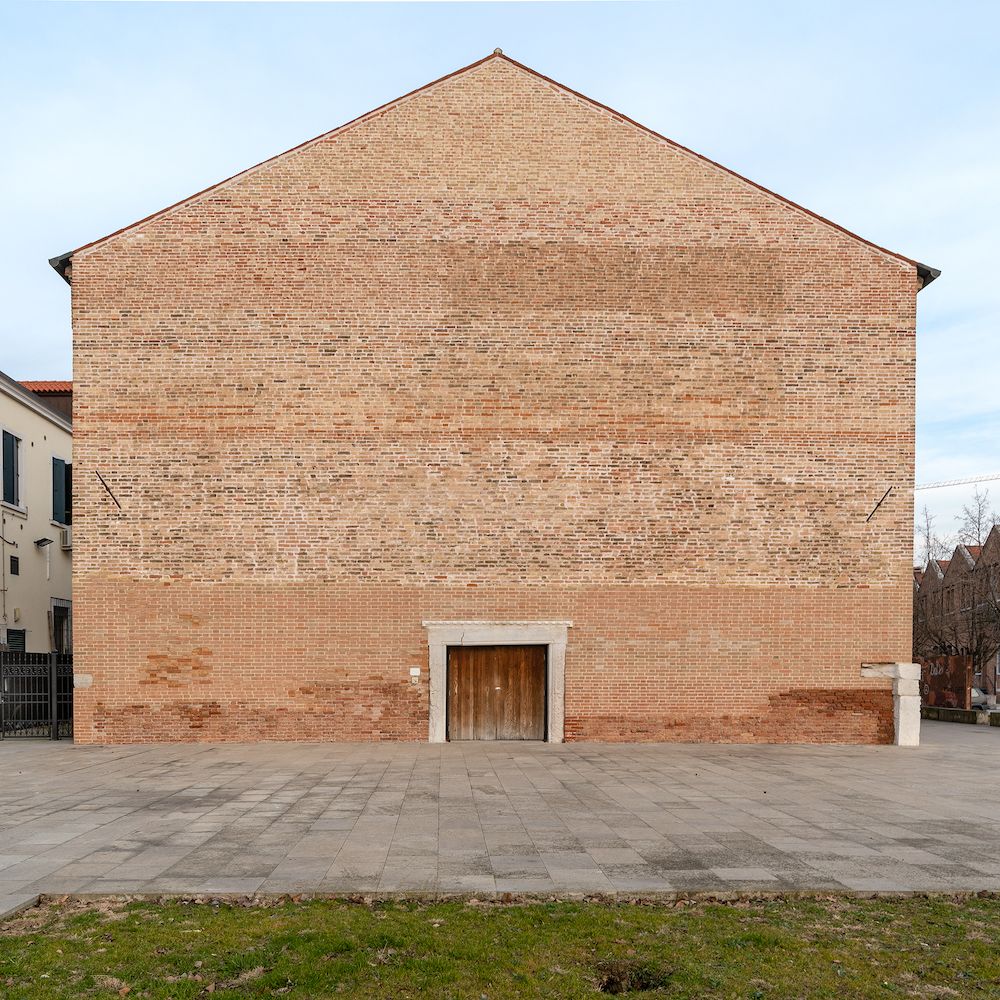 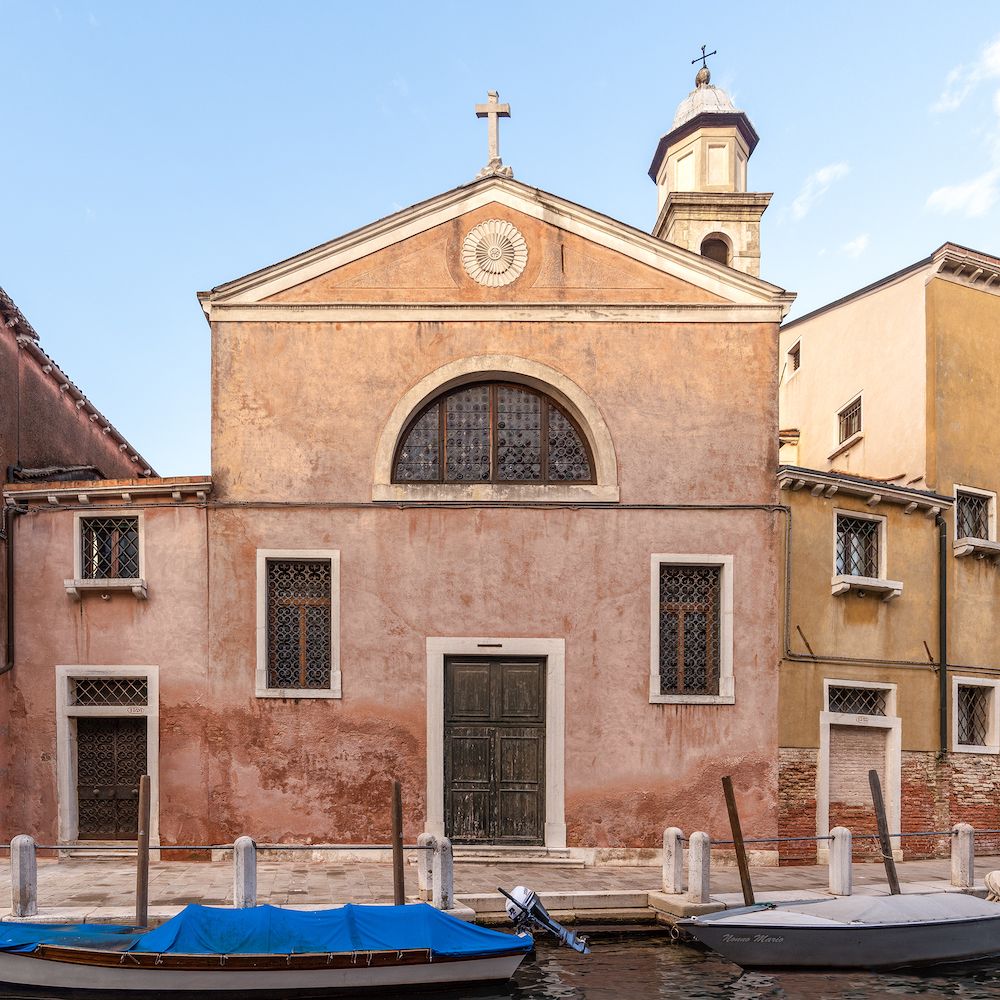 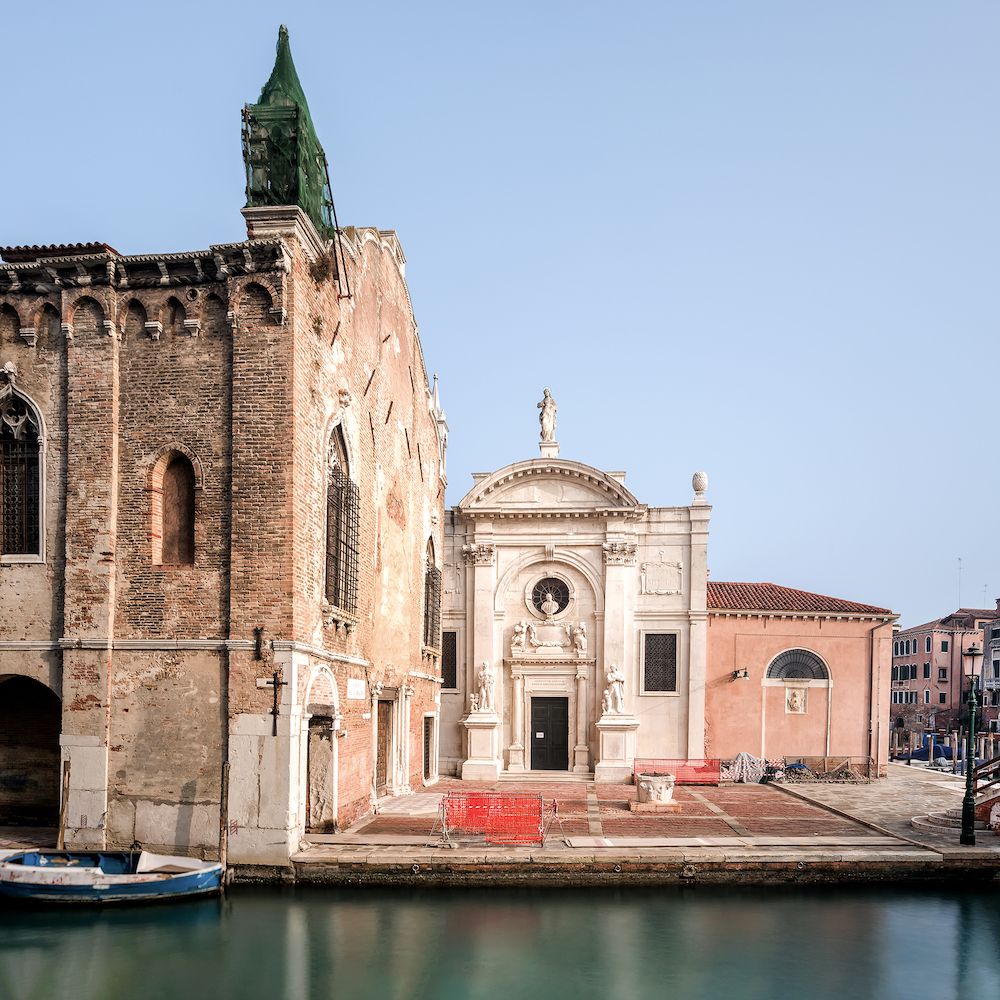 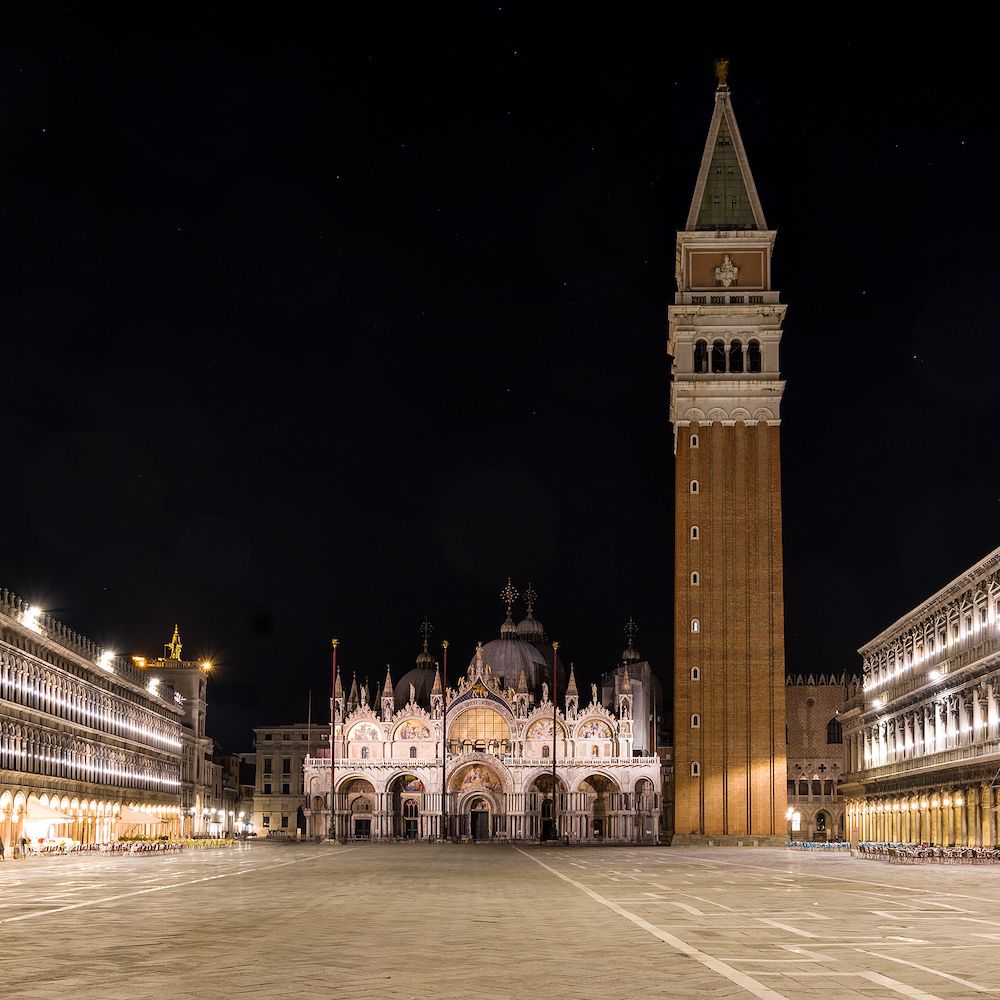 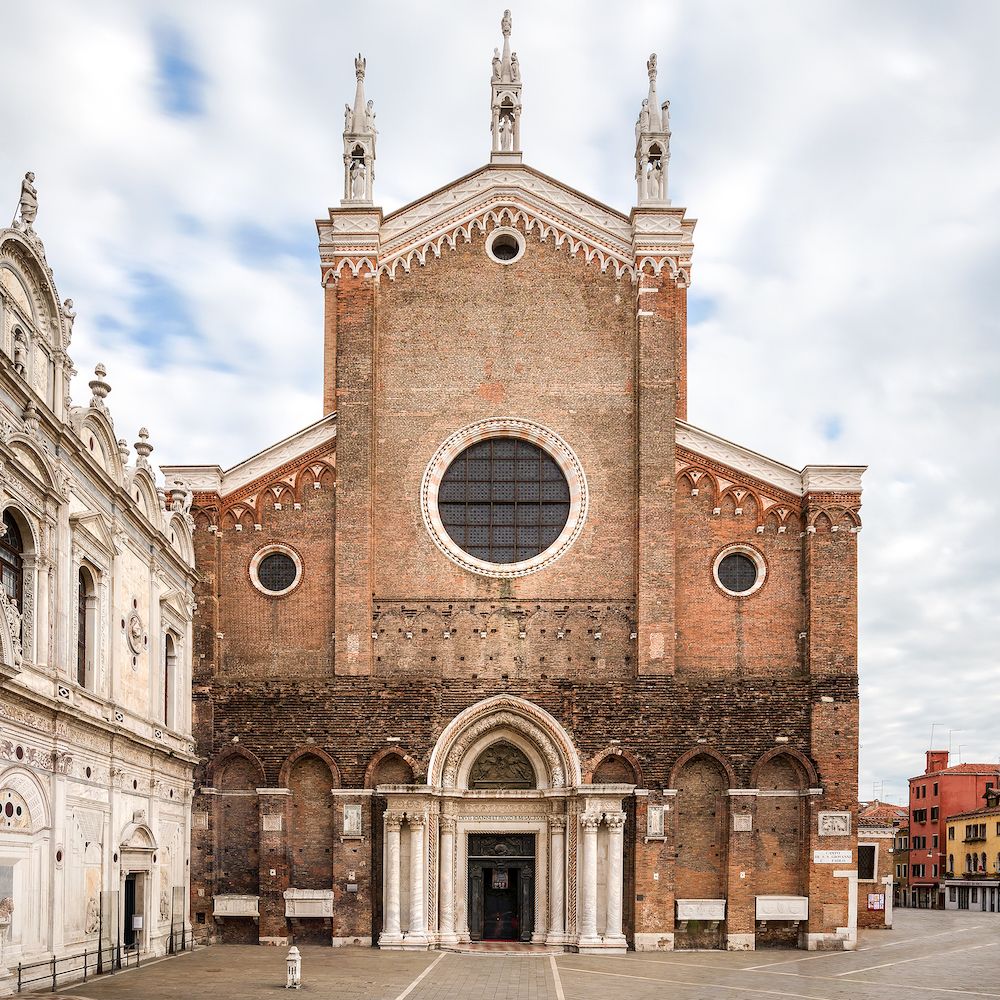 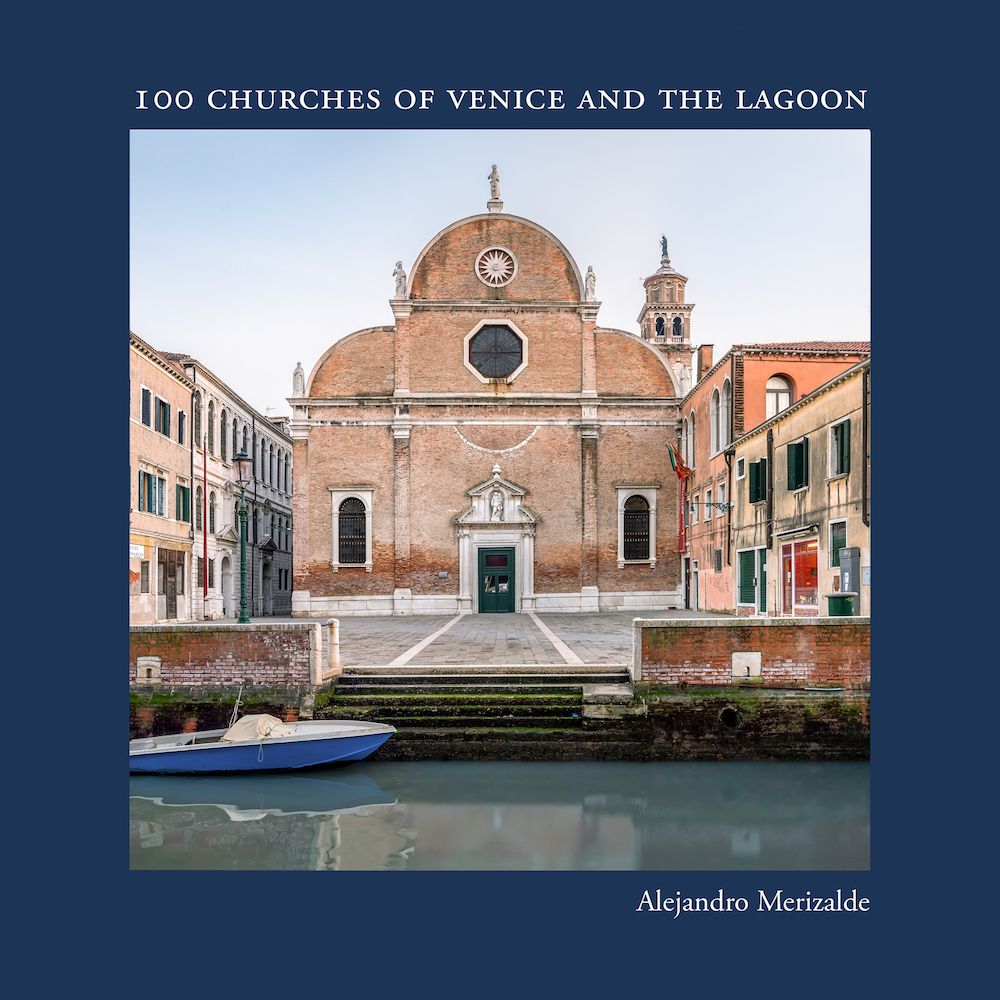 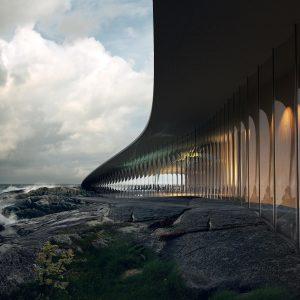 The world’s largest architecture and design film festival is returning to the National Building Museum in Washington...