Ambergris Cay: A Private Island in the Turks and Caicos

A Carolina House for Architects Who Design and Build 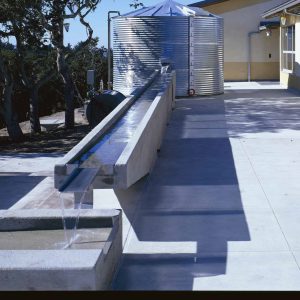