Tomer Ben-Gal, founder of FLATCUT_, the 100,000 square-foot fabrication studio in Brooklyn, wants to stay at the forefront of of design and creation.

That’s why he recently approached the Association for Computer Aided Design in Architecture (ACADIA) to jointly sponsor an international digital design competition that will challenge designers to re-conceptualize standard objects, using innovative materials and fabrication techniques.

“We want to challenge designers not only to create, but to build,” he said.  “We’ll give up our facility to see what 15 years of parametric design discourse can do.  People have been developing these systems and pushing these paths, and obviously architects are taking it to theoretical design.  The question now is: Can it be built?”

The competition, which was opened to submissions yesterday and promptly overwhelmed the ACADIA web site, will accept entries through June 1.  One winning entry from each category of furniture, lighting and partitions will be selected by a jury that will be named in May.   Winners will be announced on July 1, after which Flatcut will collaborate to fabricate the actual designs.

“The winners will be displayed at the ACADIA conference at the University of Calgary on October 13,” said Daniel Ramirez, digital integration director at Flatcut.  “This year’s conference deals with the integration of sciences, digital forms and fabrication.”

The winning entries will enjoy the benefits of working with one of the largest and most sophisticated fabrication studios in the nation.  FLATCUT_ has collaborated with well-known companies like Studio Dror, Beckley Los Angeles, Skidmore Owings Merrill NY, Baccarat, and Ebon Heath Berlin.  FLATCUT_ offers more than 100 fabricating machines in its studio, including lasers, routers, robots, puNches, and others for forging, folding and forming.

“We’re one of those companies that’s a ghost fabricator for others,” Ben-Gal said.  “It’s like being a ghost writer.”

Designs should demonstrate an experimental approach to the problem of digitally fabricating multiple part assemblies that address both themes of the conference: integrative trajectories – the areas of overlap between design and other disciplines such as computer science, material science, mathematics and biology – and the performance criteria of the category in which they are situated.  Contestants are encouraged to minimize waste and fully engage the performance of their selected materials, to be creative and inventive with their choice of materials and take risks in their material pairings.

For competition details, or to enter, go to http://www.acadia.org/acadia2011/competition.html 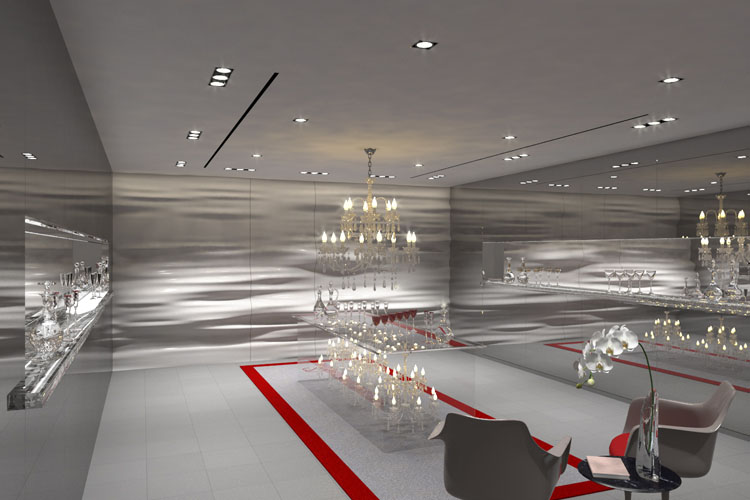 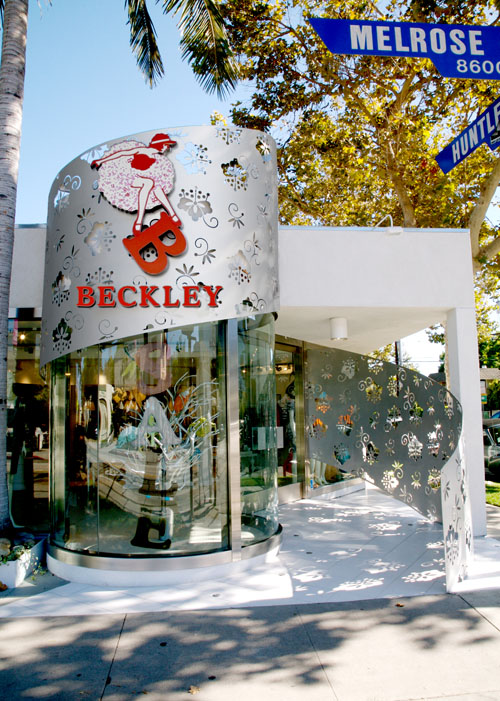 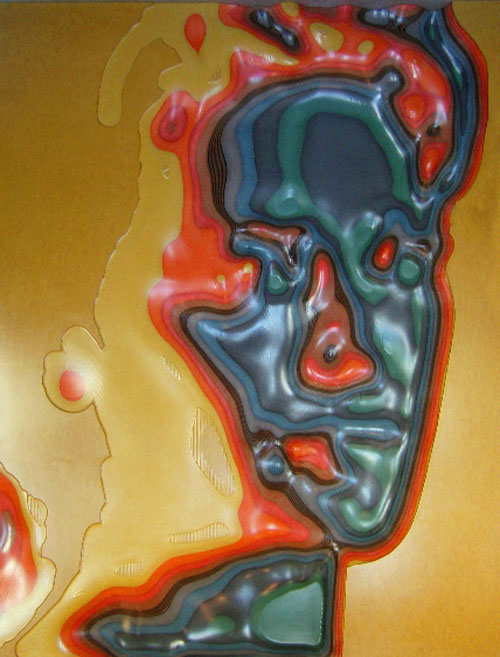 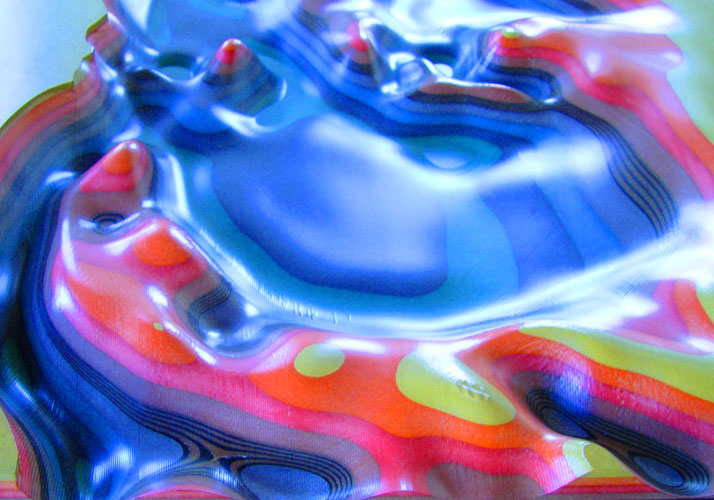 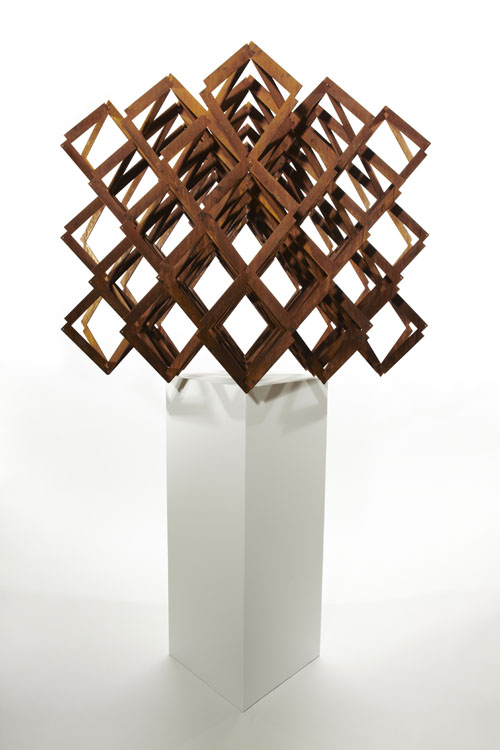 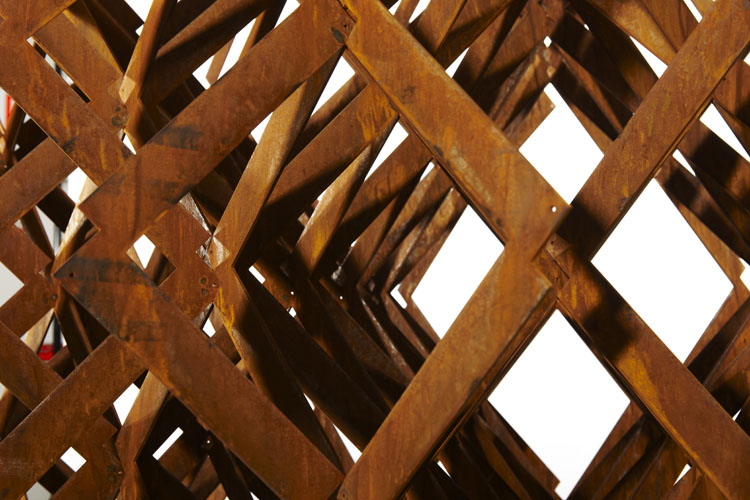 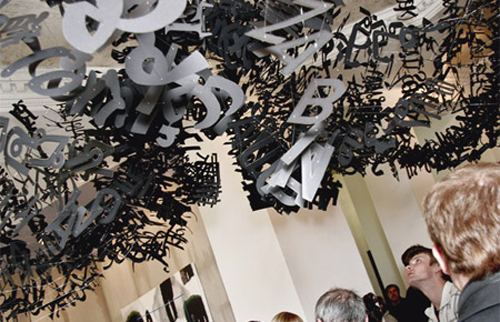 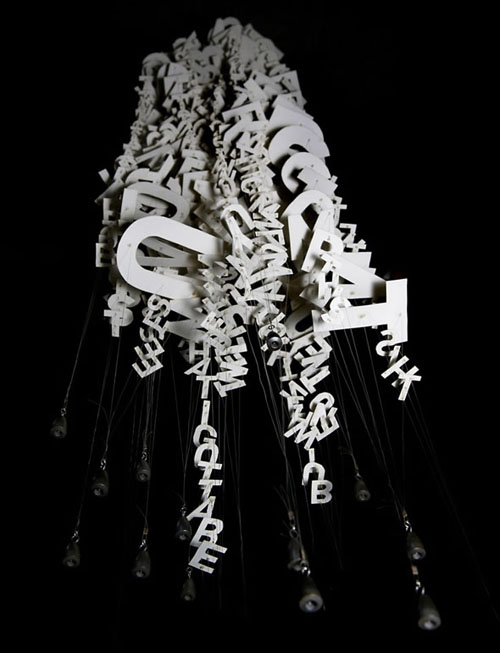 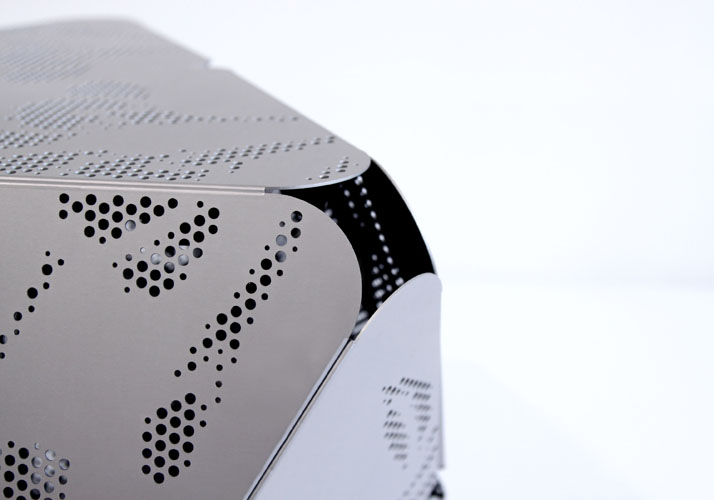 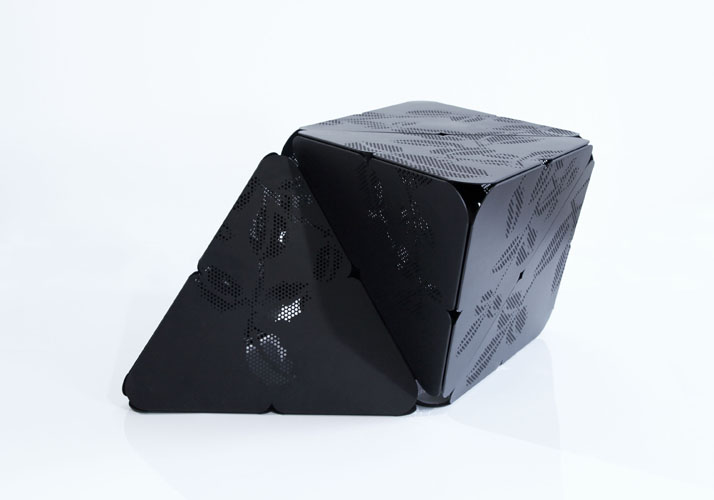 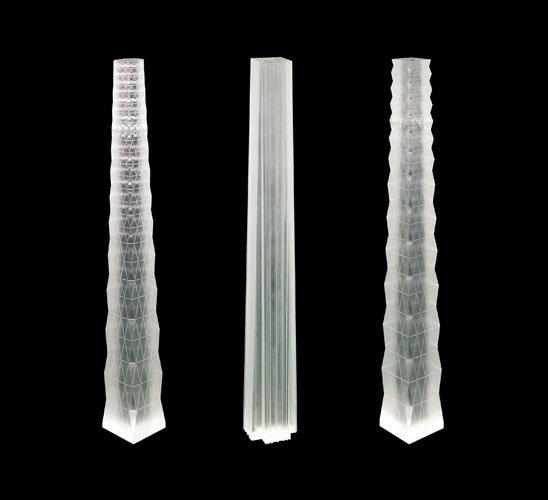 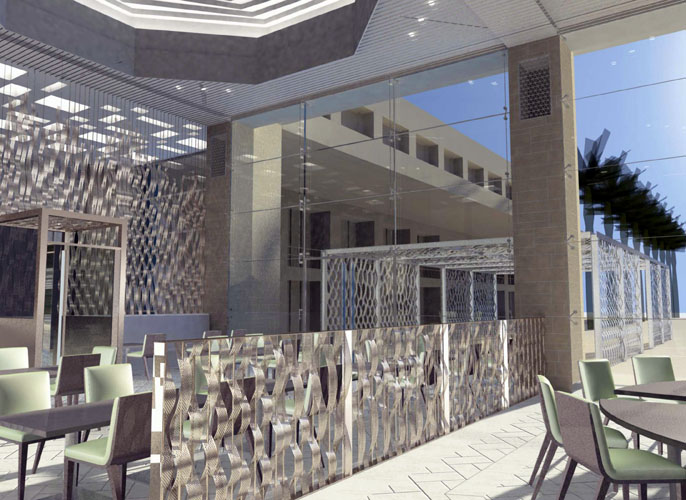 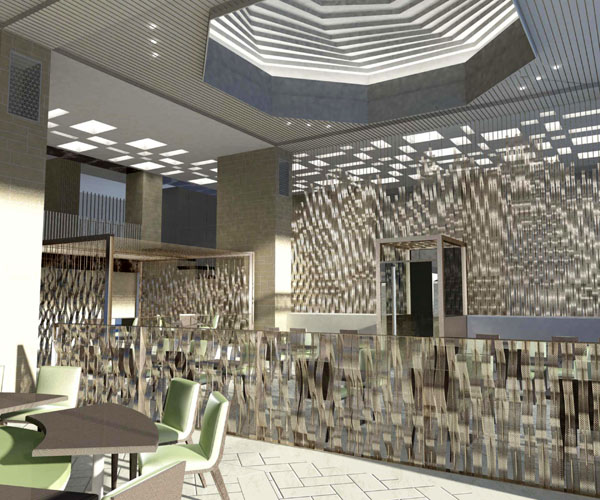 What better way to get to know a building than to jump off of it? That's the theory behind Parkour, known also as the most...