The Chicago Tribune’s Blair Kamin on ‘Terror and Wonder’

Where Ada Louise Huxtable of The Wall Street Journal once asked if we’d kicked a building lately, Blair Kamin of the Chicago Tribune now urges us to grasp fully the state of design since 9/11.

In his new book, “Terror and Wonder: Architecture in a Tumultuous Age,” the Pulitzer Prize-winning critic strives mightily to define architecture during an epoch bracketed by “two great thunderclaps in the sky” – the destruction of the World Trade Center in 2001 and the completion of the world’s tallest building, the Burj Khalifa in Dubai, in 2010.

Using 51 of his columns from the Trib, broken into five sections, he analyzes the good and the bad of the last decade’s architecture, as revealed by its impact on the people who use it.

“It’s like curating your own show,” he says. “You have to figure out what to leave in and what to leave out.  You have to decide which pieces speak to the broader themes and to the arc of the story.”

Kamin is a graduate of Amherst College with a master’s from Yale University’s School of Architecture. But he was educated, he said, in the newsroom of The Des Moines Register and in the streets of Chicago. “Chicago’s got the best buildings in the world, and it’s the perfect place for learning the lessons of architecture, rather than looking through the polemical lens at Yale.”

Nearly a decade after the terrorist attacks of 9/11, he believes the timing is right to examine the full effect of that day on our built environment, and on the profession.

“The terrorists turned the institutions of modern culture against us,” he says.  “It was fully thought out – turning jets into missiles, buildings into infernos and the media into a means of broadcasting their message.”

From that day came two wars abroad and a ratcheting up of security at home, followed by Hurricane Katrina and the collapse of Lehman Brothers.  But, as Kamin notes, there were also moments of great joy and optimism, like the opening of Chicago’s Millennium Park in 2004, and the completion of the Burj Khalifa– “an Eiffel Tower that people will live in” – in January of this year.

“This is an appropriate time to reflect on the era,” he says. “The point is to put it all in perspective.”

He has done so masterfully, in language that is at once understandable and gracefully written.

Monday: A Look at the Forces at Work in Architecture, Post 9/11 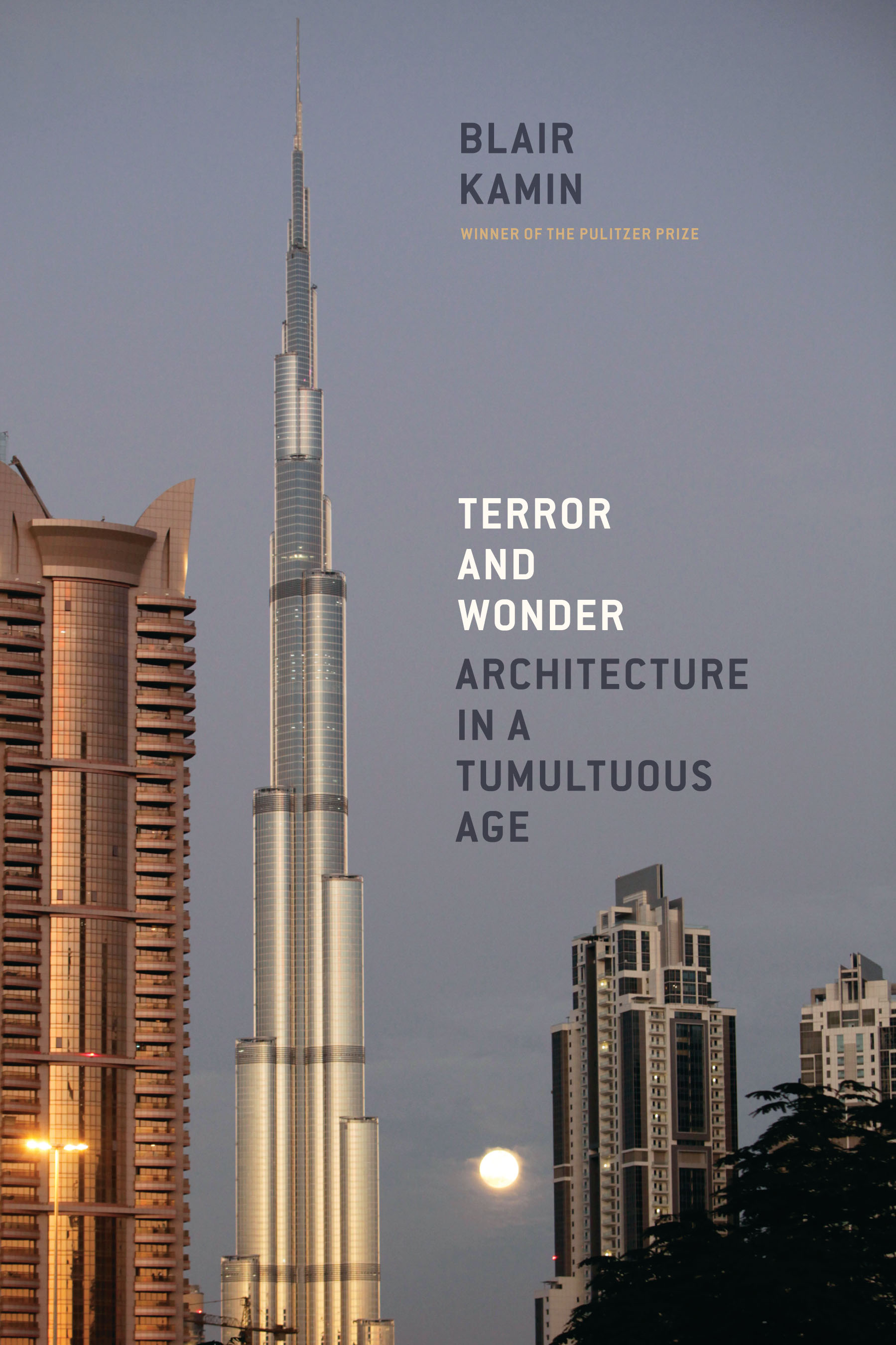 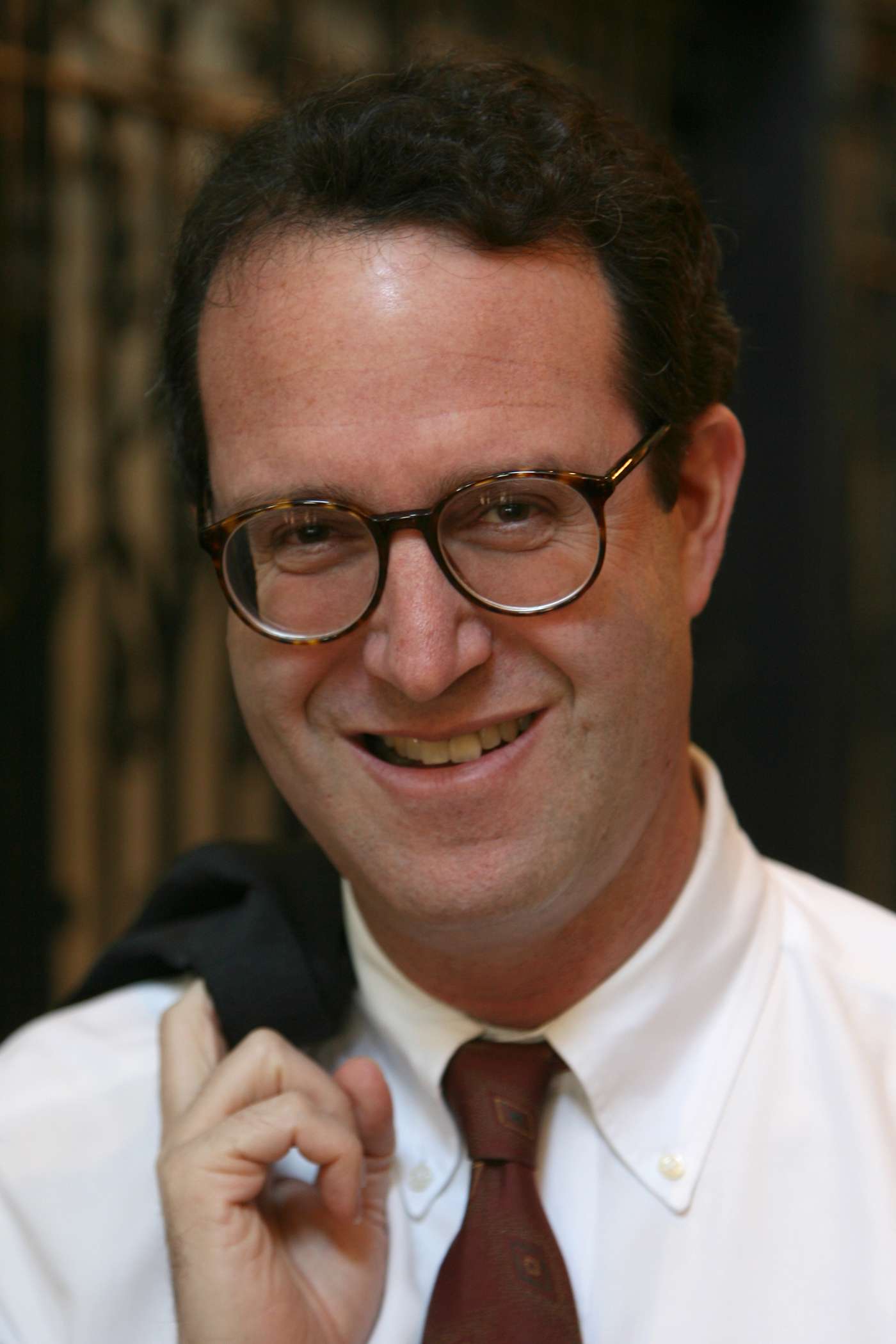 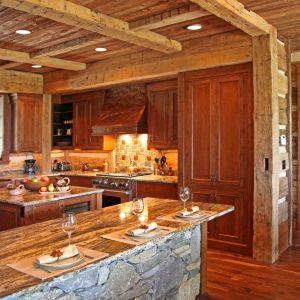 Zac Guy got his start in the recycled antique wood business when he took down a barn while still in high school. “A...