Today we will discuss the importance of architecture as craft.

Bing Thom asserts that once there was a time when architects were master builders.  That was followed, said the designer of the new and critically acclaimed Arena Stage in Washington D.C., by a period when they transitioned into a profession.

And then something profound happened.

“They started worrying about getting sued,” he said.  “They started practicing defensively, with no innovation, by going to catalogs.”

But if architects want the responsibility of creating great works of art, they must remove the risk of being sued, he said.  And they can start by involving artisans at the outset of a project.

“Do a mock-up, and work with the craftsmen from the very beginning,” he said.  “That means the handrail, the doorknob, the elevator and the chair’s armrest – that’s where the designer shakes hand with the user.”

He’s articulated his thoughts in a new book called “Bing Thom Works” that reaches out with seven of his projects, seeking to dissolve the boundaries between architects and artisans.

“I’m trying to reach you through the heart rather than the head – through love, rather than thinking,” he said.  “I wanted to talk about why one building differs from another, from a community center to a house, from big to small, to show a range of the unusual and the difficult.”

His firm’s practice, he said, operates under a philosophy of building impossible dreams, of taking the client’s program apart and putting it back together in a new and innovative way.  He likes to challenge both the program and the client, as he did when he proposed placing a college campus on top of a dying shopping center, to invigorate both.

“I’m always looking for the difference between a building and the larger area, for the knowledge between disciplines,” he said.  “When someone gives you a problem, you have to make it a puzzle.”

He cites Arena Stage as an example.  He’s expanded and connected the original Harry Weese theater into three theaters, with three shows performed simultaneously.  At intermission, all three audiences intermingle in the lobby, cross-fertilizing and critiquing each of the shows with one another.

Next week, we’ll discuss the interesting concept of litigation. 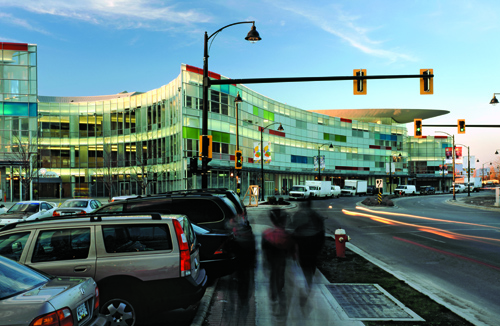 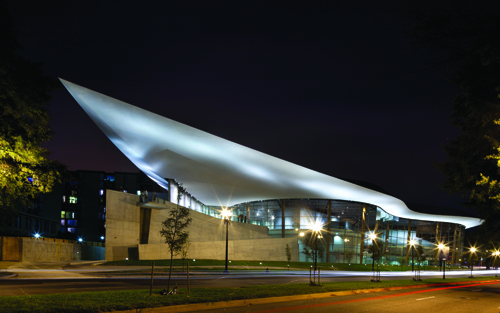 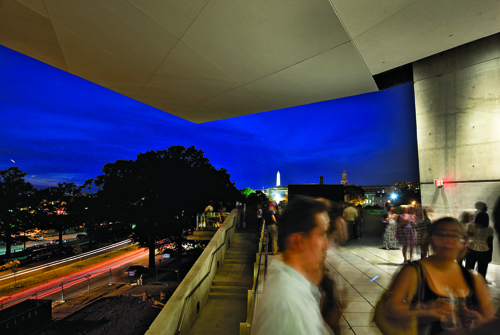 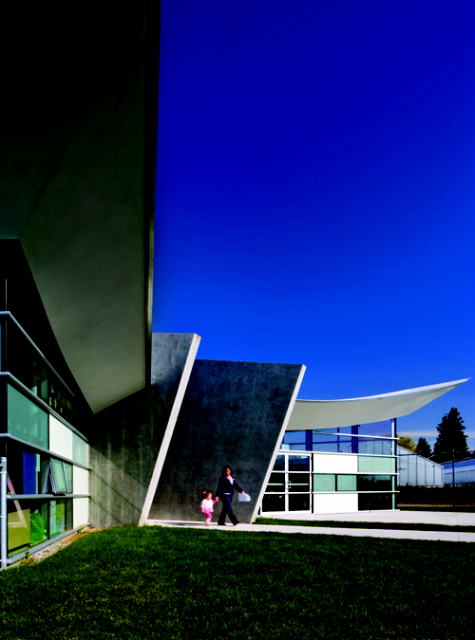 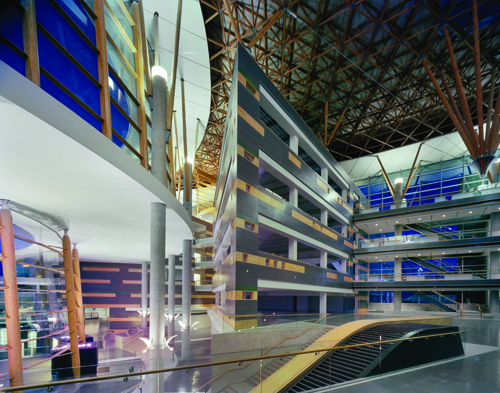 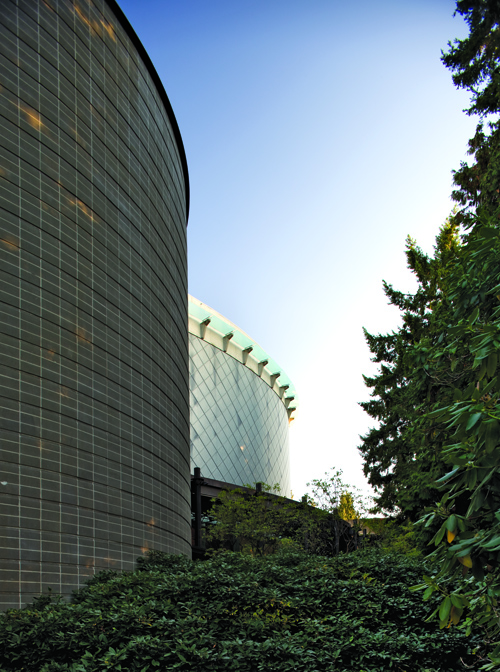 Gustafson Guthrie Nichol is an 11-year-old landscape architecture  firm – and winner of the prestigious 2011 Cooper Hewitt...