When 17-year-old George Vanderbilt, youngest son of William Henry Vanderbilt, traveled to England in 1880 with his mother and father, one stop that was de rigueur was at Holland House in Kensington, just outside London.

There, American financier and railroad tycoon James McHenry would give the lad at tour of the home owned by Lord and Lady Holland.  For decades, the home had been known a vortex for all kinds of 19th-century notables, including Wordsworth, Samuel Johnson, Lord Byron – and even Napoleon.

“Lady Holland befriended Napoleon when he was exiled to Saint Helena,” says Darren Poupore, chief curator at Biltmore, the home in North Carolina’s mountains that Vanderbilt would later build and fill with treasures found at Holland House.  “She sent Napoleon books and wine while he was there – they became friends by writing during his six years in exile.”

Vanderbilt had just read Marie Litchenstein’s 1874 volume on Holland House, and McHenry revealed his own laborious efforts to turn her two volumes of text into 29 elaborately documented scrapbooks of historic memorabilia.

“The chess set started Vanderbilt’s fascination with Napoleon,” Poupore says.  “Then he would acquire from McHenry the entire exceptionally rare set of 29 volumes, documenting 500 years of British history.”

Inside the royal-blue leather-bound books with gold trim, McHenry had inserted between thick matted frames a series of letters from the likes of Mary Queen of Scots, Frederick the Great, Phillip II of Spain and Catherine the Great.

The complete collection of 29 volumes, bound by Riviere & Sons, is today the most important manuscript collection at Biltmore.

That’s quite a statement, considering that George Vanderbilt amassed a collection of more than 25,000 books to be housed in his library there.

For more on Holland House, go to http://en.wikipedia.org/wiki/Holland_House,_London

For more on Biltmore, go to http://www.biltmore.com/ 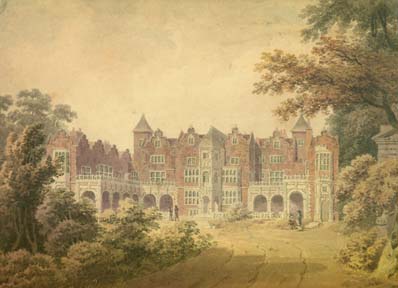 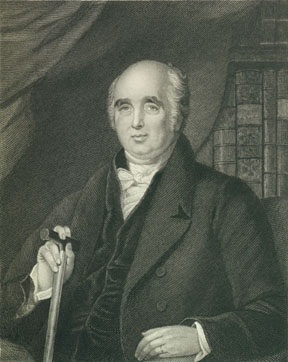 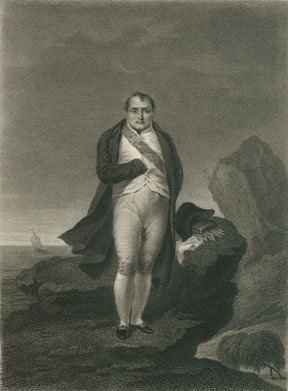 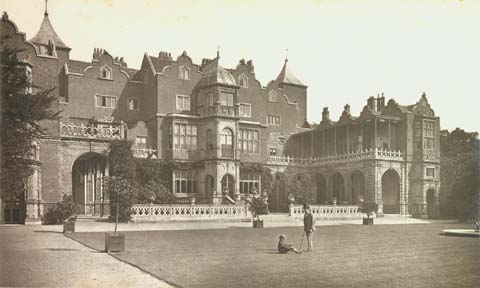 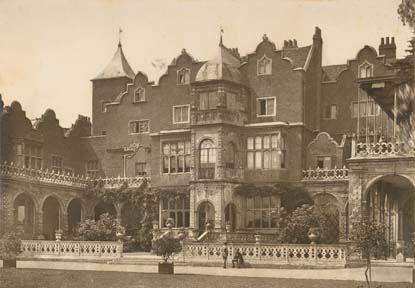 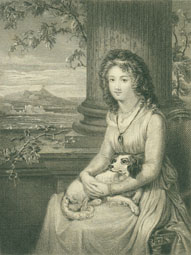 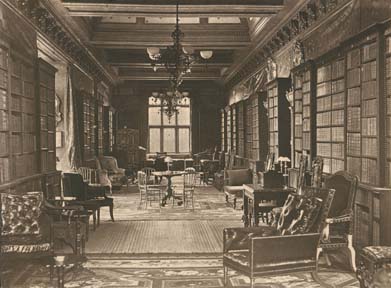 […] likes of Mary Queen of Scots, Frederick the Great, Phillip II of Spain and Catherine the … Read More… Posts Related to Biltmore's Most Important Manuscript | Architects and ArtisansSteampunk […]

The thing this article doesnt fully state is that the chess set was in fact given to George Vanderbilt by McHenry. Vanderbilt had wanted it the first time he saw it and it wasnt for sale but of course plenty of his fathers and his own money were spent at Holland House on many items but it was a gift from McHenry to Vanderbilt because of their friendship. The drawer of the chess set has a neat inscription carved inside it. If your interested in more behind the scenes history of Biltmore check out my link to our Biltmore History Group!

These days we usually turn to the Cato Institute, the Brookings Institution or the Pew Research Center when trying to validate...