Which is natural enough, since the pavilion’s a collaboration between the James Beard Foundation and the International Culinary Center, in association with the American Chamber of Commerce in Italy.

“The brains in those organizations are driving the intellectual position of the project,” says architect James Biber.

The Expo’s theme, “Feeding the Planet, Energy for Life,” is about the future of the world’s food system and the challenge of feeding 9 billion people nutritiously by 2050

The USA Pavilion, called “American Food 2.0: United to Feed the Planet” features an open and airy, barn-inspired structure designed to move visitors through a series of exhibits, and stimulate conversations about America’s role in the global food system.

“It’s based on a granary – a long skinny building that’s actually a kind of covered forum,” he says. “It’s like walking into one end of barn and exiting the other, through big open doors.”

It’s a place for the debate of ideas, where people can move through as a matter of choice. ‘You can go through it to see it all in different ways – as a snack, a lunch or a 12 course dinner,” he says. “It solves the queue problem and the waiting problem too, because people can go their own way.”

Then there’s another modern American icon making its debut in Italy, in the form of Food Truck Nation, highlighting America’s street food culture while looking at the nation’s diversity, its entrepreneurial spirit and its fascination with all things on the road.

“They’re an incredibly innovative platform in the U.S. – and another very American idea,” he says..

Perhaps the most memorable element will be the pavilion’s vertical, floating farm that runs the length of one side of the structure, like an upturned American field. “It will have big green walls that are harvestable and robotic to track the sun,” he says. “They’re a panorama of American agriculture with grain and vegetables, fruit and herbs.”

And surely they’ll be viewed as one more uniquely American innovation. 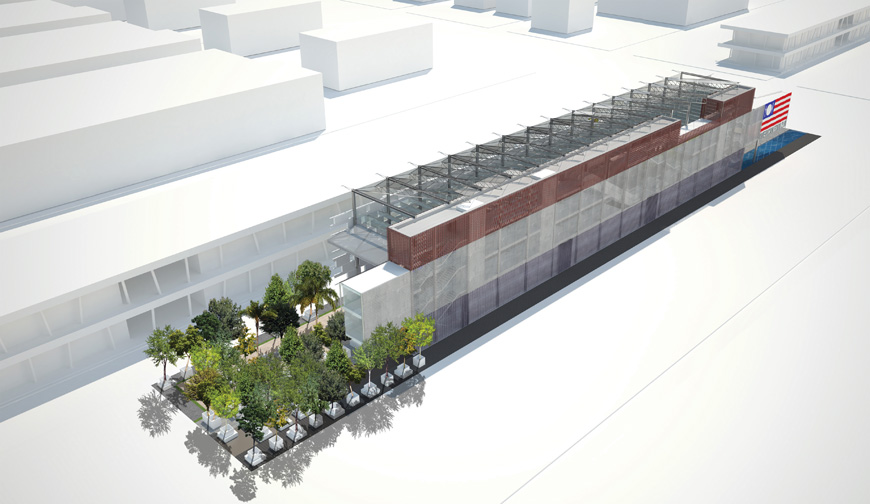 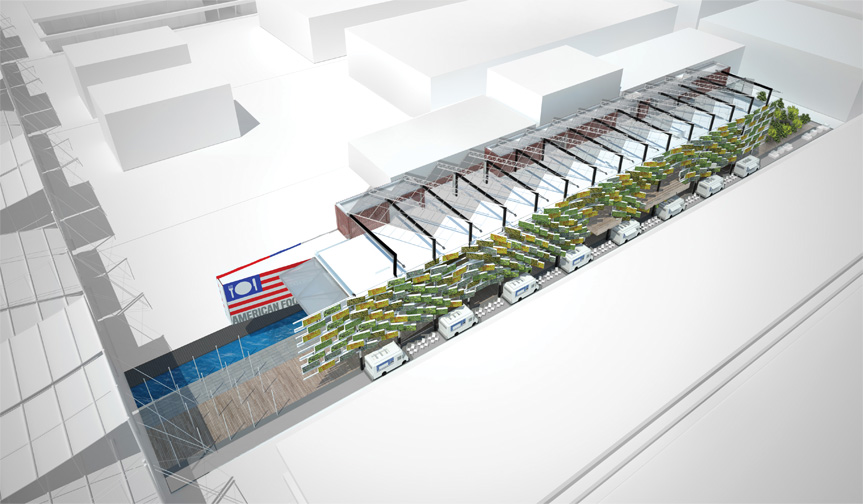 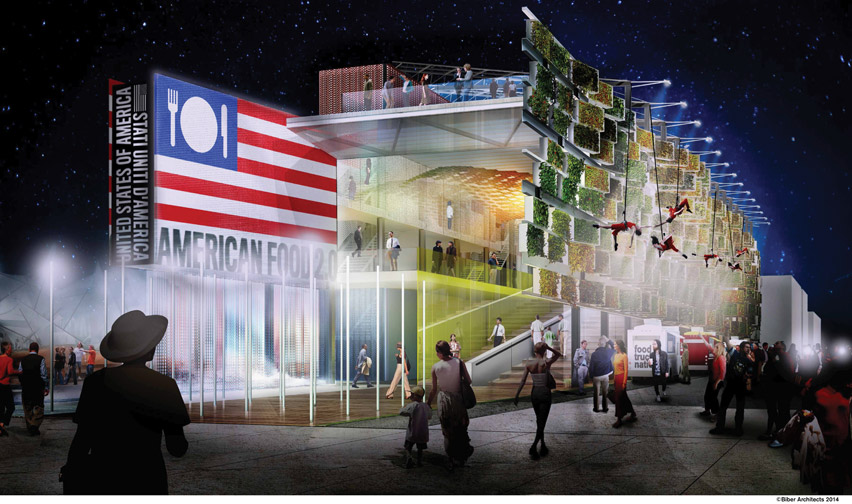 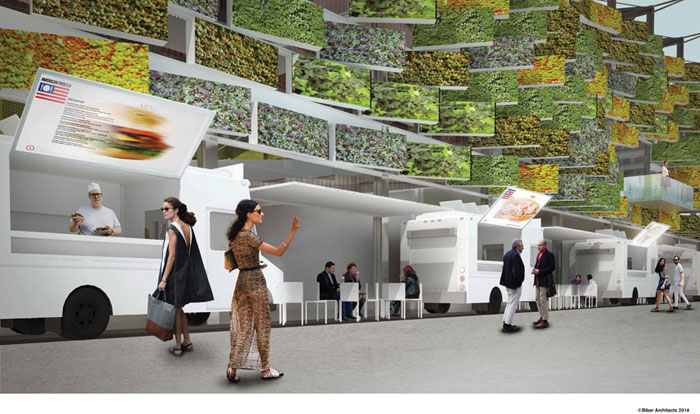 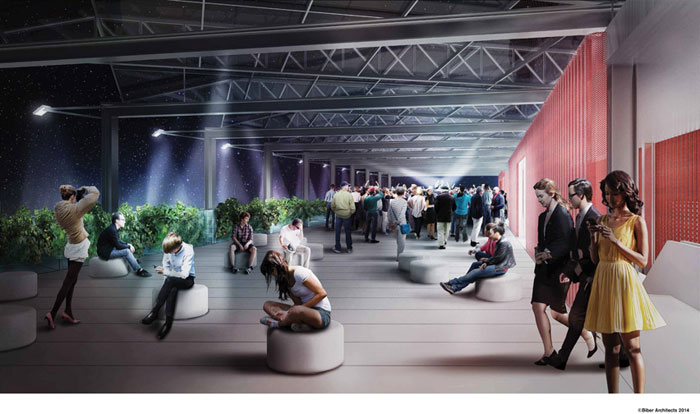 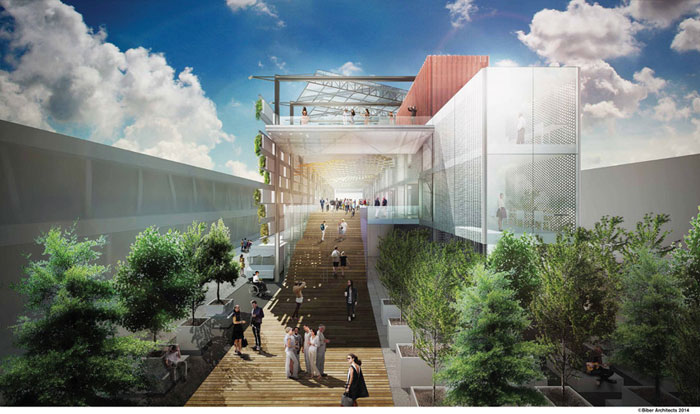 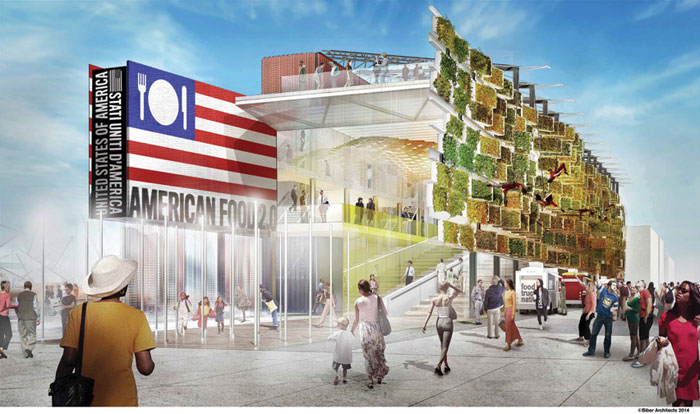 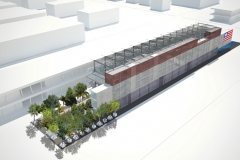 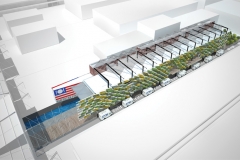 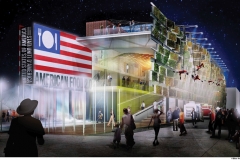 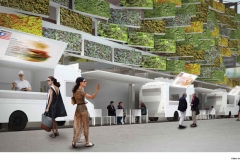 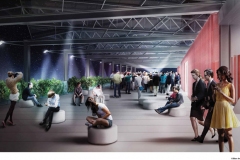 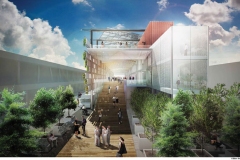 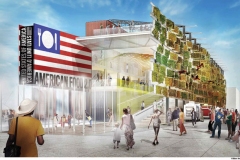 Today marks the 40th anniversary of Richard Nixon's resignation from the presidency of the United States. To commemorate...