People / Places / Products / November 27, 2012
With its early Greek and Roman influences, its Ottoman Empire overlay, its daily Islamic call to prayer – along with its 21st century ambitions – Istanbul is layered with history and striving for a new future all at once.  Witness two recent events there: the Istanbul Design Biennial, running through Dec. 12, and the Audi Urban Future Award  Competition, won by Boston’s Höweler+ Yoon Architecture.  But one of Istanbul’s  more interesting phenomena there is homegrown: Autoban, a firm that creates its own history-based modern architecture, interior design and products too.  We interviewed them via email earlier this week:
When was the firm founded, by whom, and why?
Seyhan Ozdemir and Sefer Caglar established Autoban in Galata, Istanbul in 2003. The partnership has grown over the years – mostly architects and interior designers are working on both local and international projects in Autoban’s new office in Tunel, Istanbul since 2009.
Tell us about your architecture, your interior design, and your product designs?
The base of Autoban’s interior, architecture and product design approach is formed by the main principles of modern architecture’s terminology. This approach concentrates in progressive design resolutions with an experimental standpoint. Developing from small scale to large scale interior environments with solid foundations based on architectural principles, Autoban offers inspiring experiences where spaces are not made but discovered.
Autoban understands itself as an Istanbul-based design studio, developing architectural and interior projects along with product designs that engage issues of creativity and knowledge, realism and imagination, function and culture.
Your most recent projects?
Current projects include private student housing in various parts of Istanbul, a private house in Cunda Island, Ayvalık, retail stores in several different cities, and restaurant projects. The latest project of Autoban is the interior design approach of the Heydar Aliyev Airport in Baku.
Your design philosophy?
As designers, Autoban does not prefer to narrow anything down to one type of style more than another. We’re closer to some forms, so the adding of new technologies and our own approach to it, leads us to finalized products.  We begin with the material, which can be even a thought or a memory. During the process, the material develops a story, which should be, as we think, the essence of all our projects and products.
The Inspiration for your designs?
The range of possibilities starts with any kind of material and reaches over to a need or some random form. After that, a certain period of researching, feeling and
thinking begins and we basically try to bring all those inputs together to serve a purpose. Concerning the Turkish elements of design, we would like to point out that, it is a certain visual memory that influences that perception.
For more information, go to http://autoban212.com/#/home 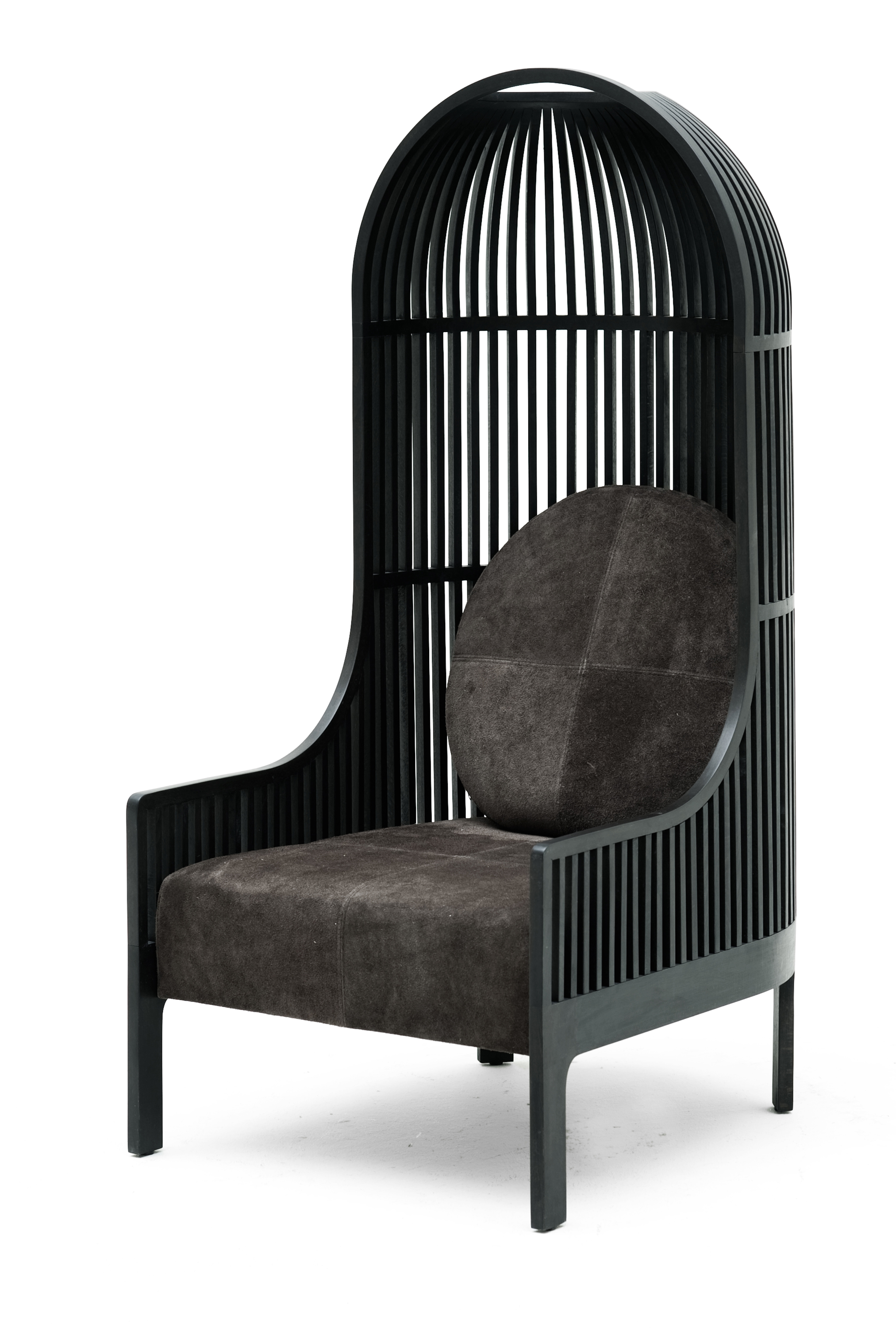 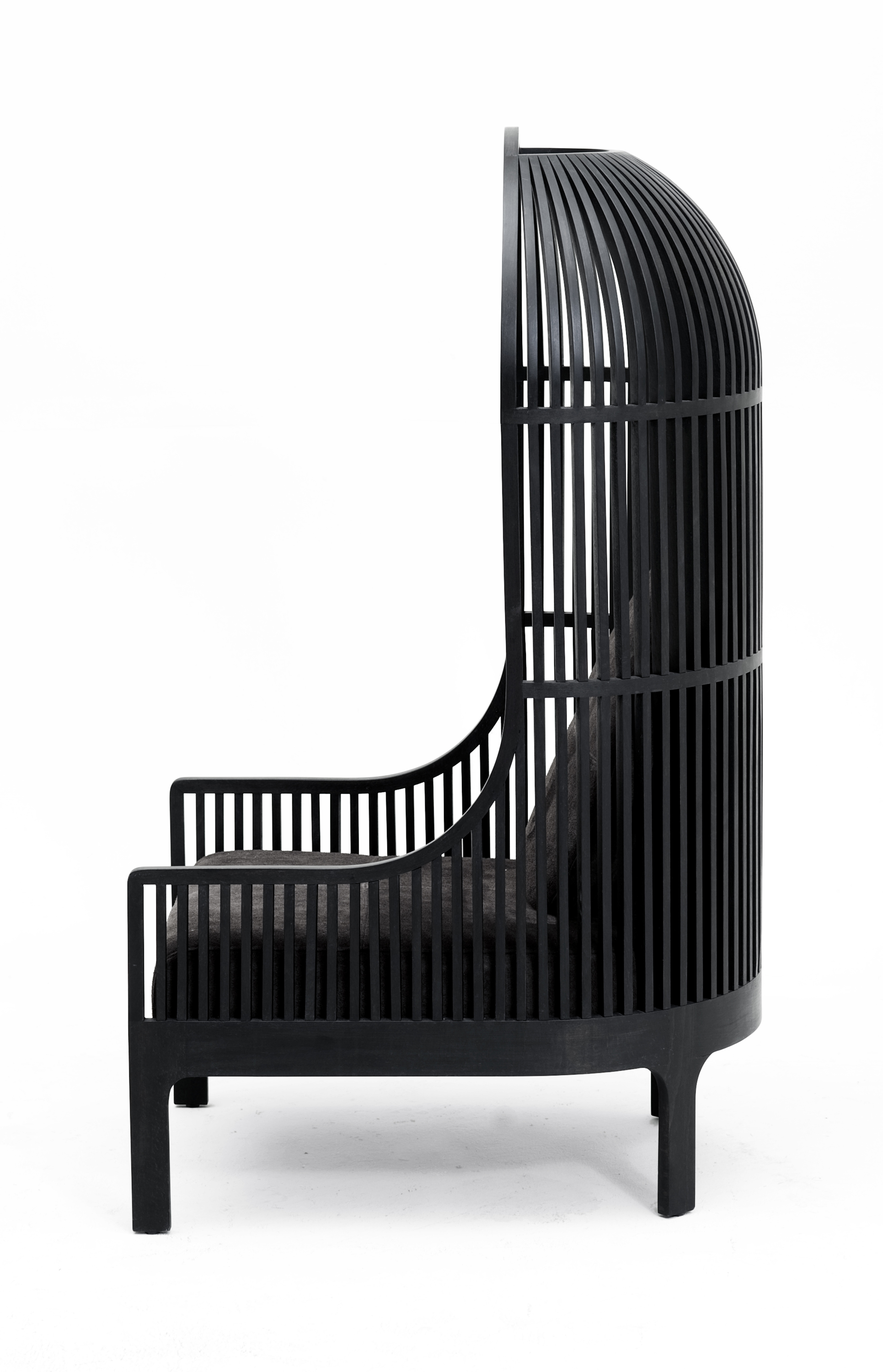 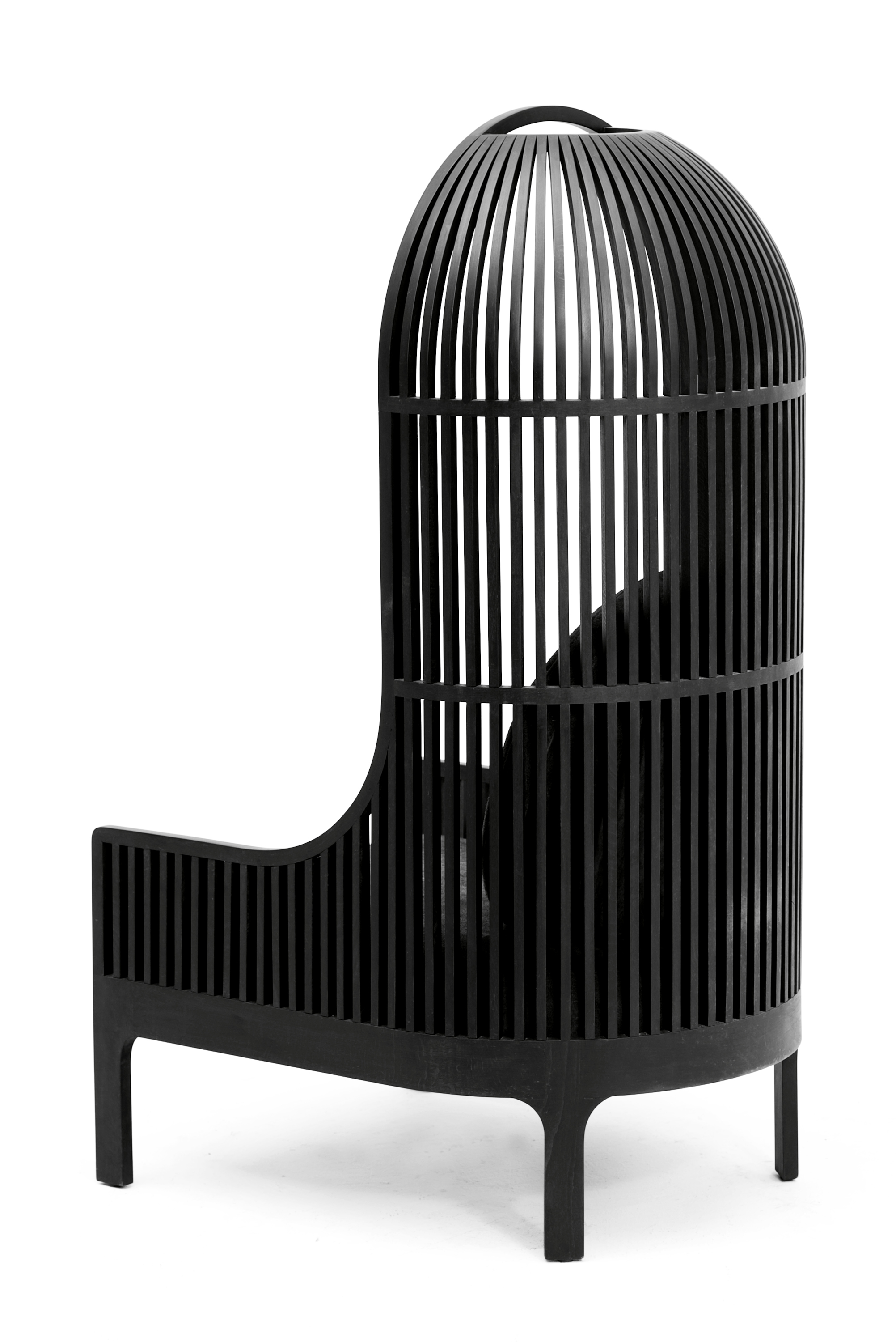 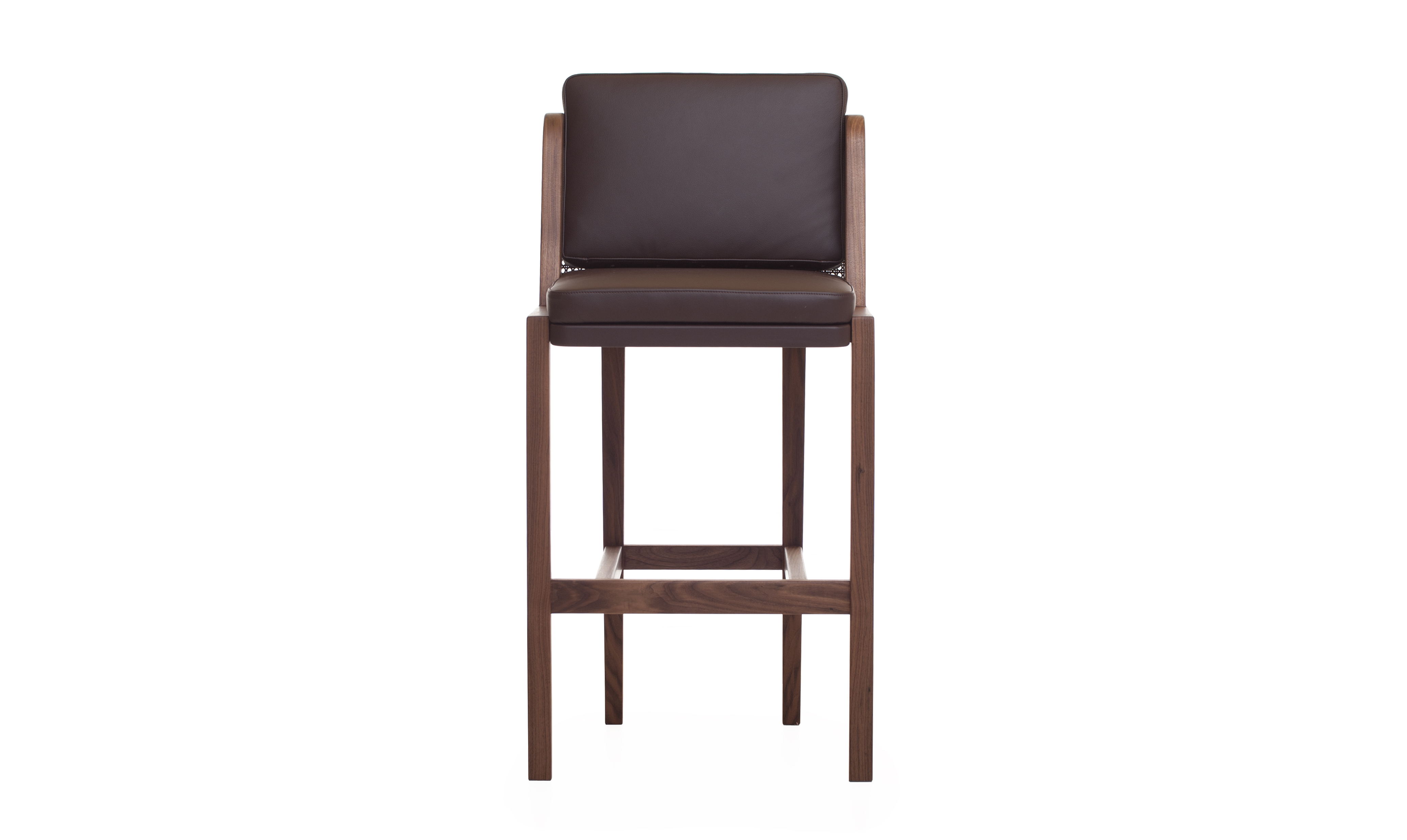 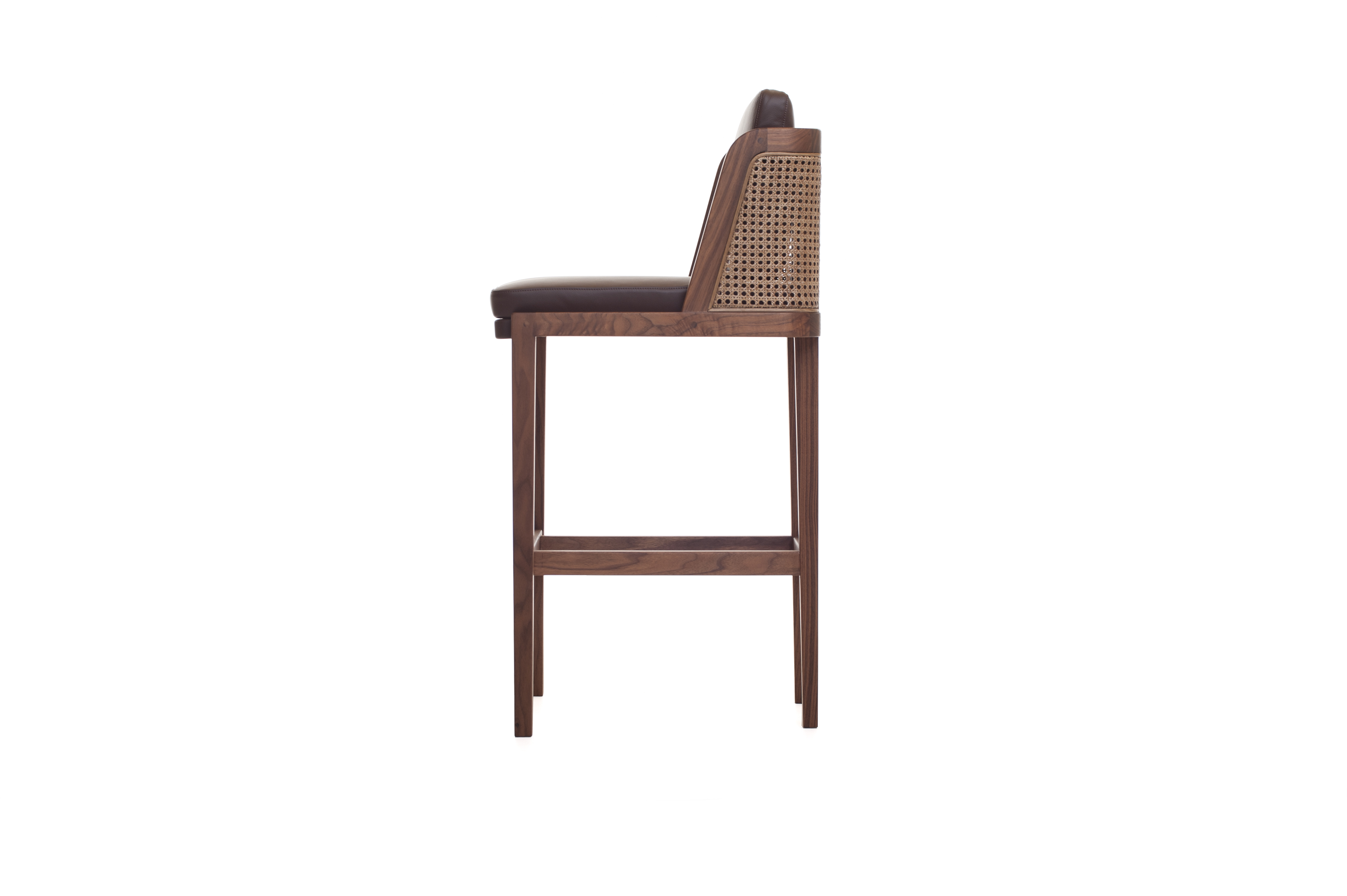 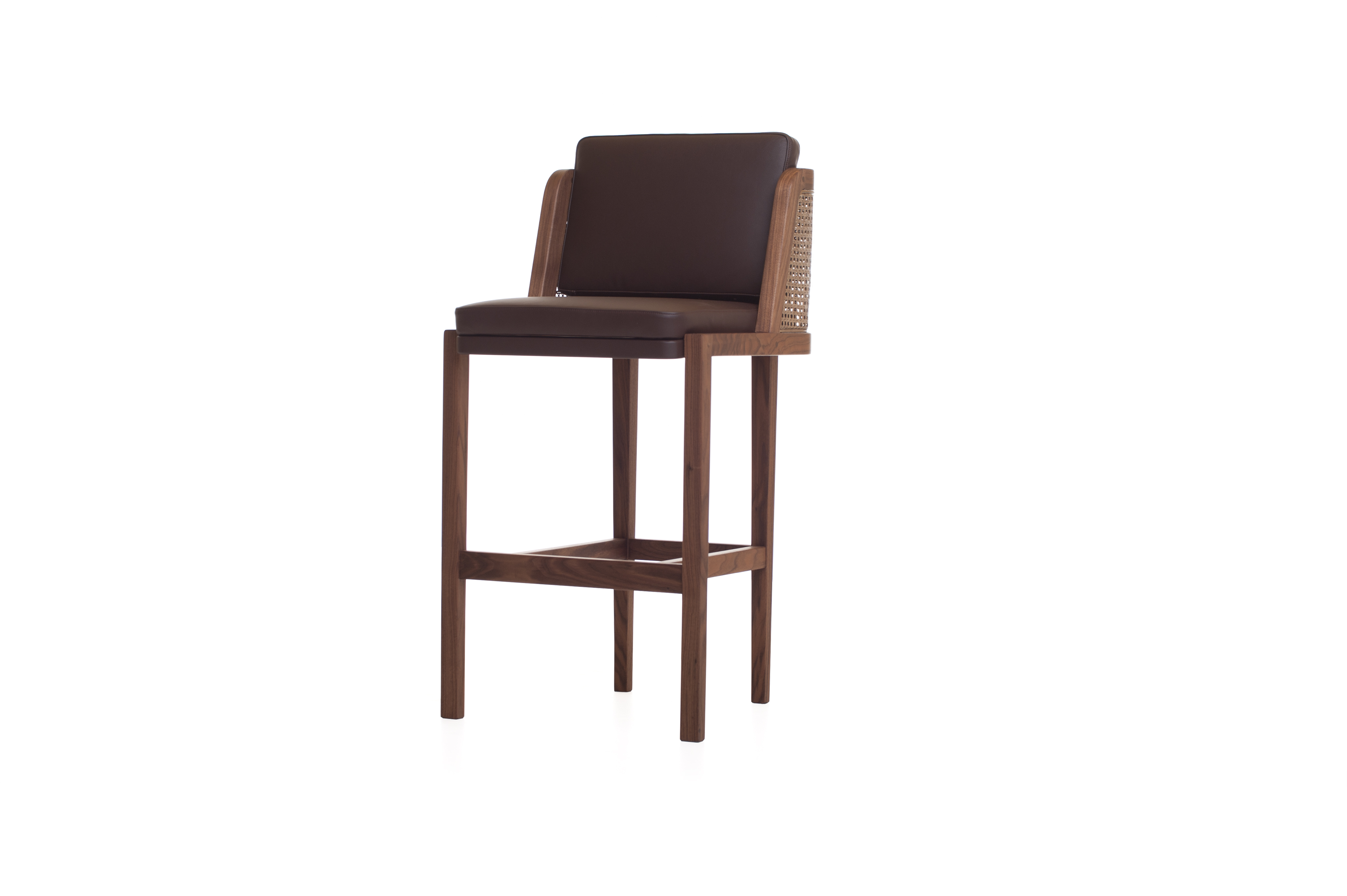 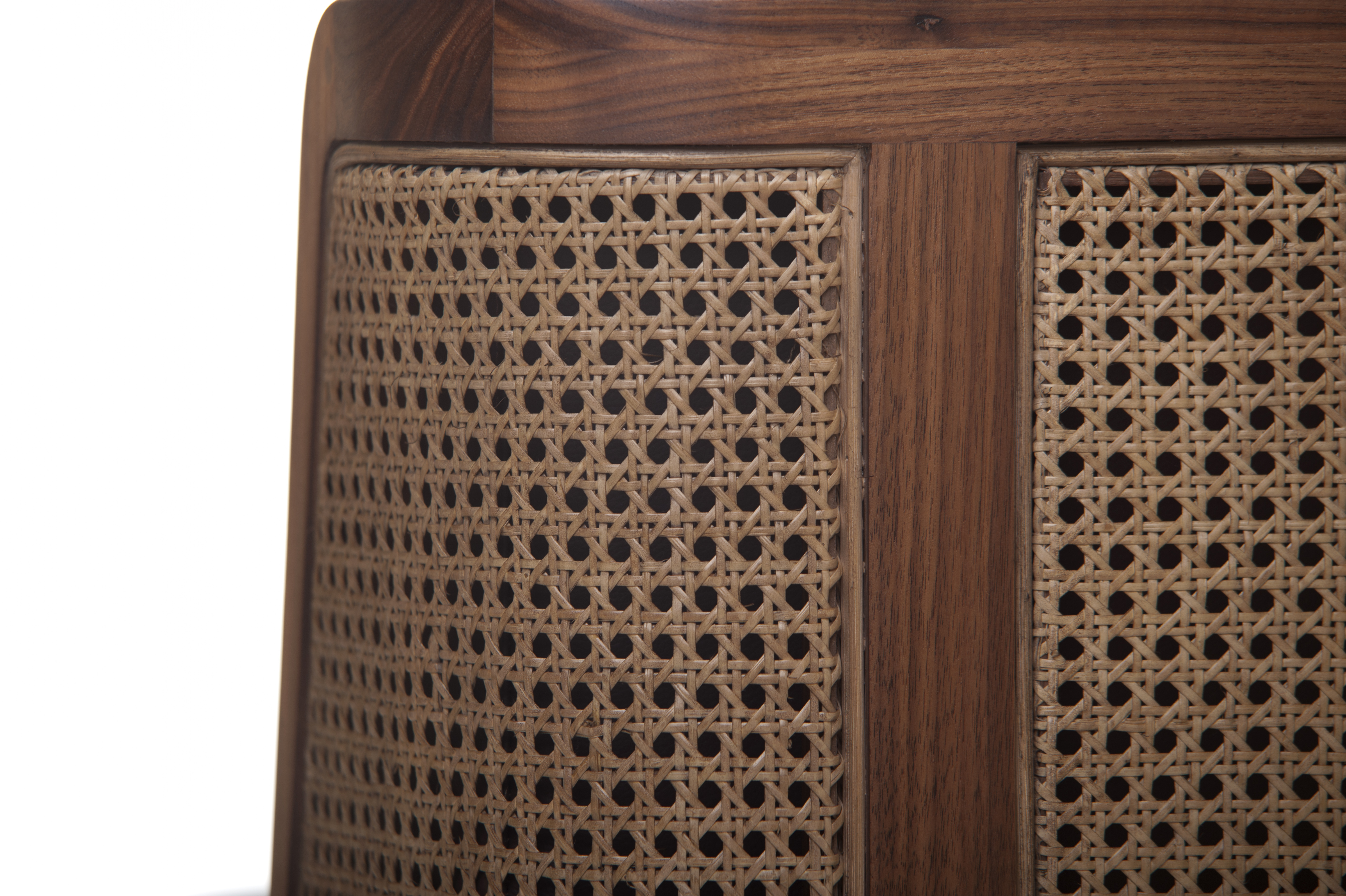 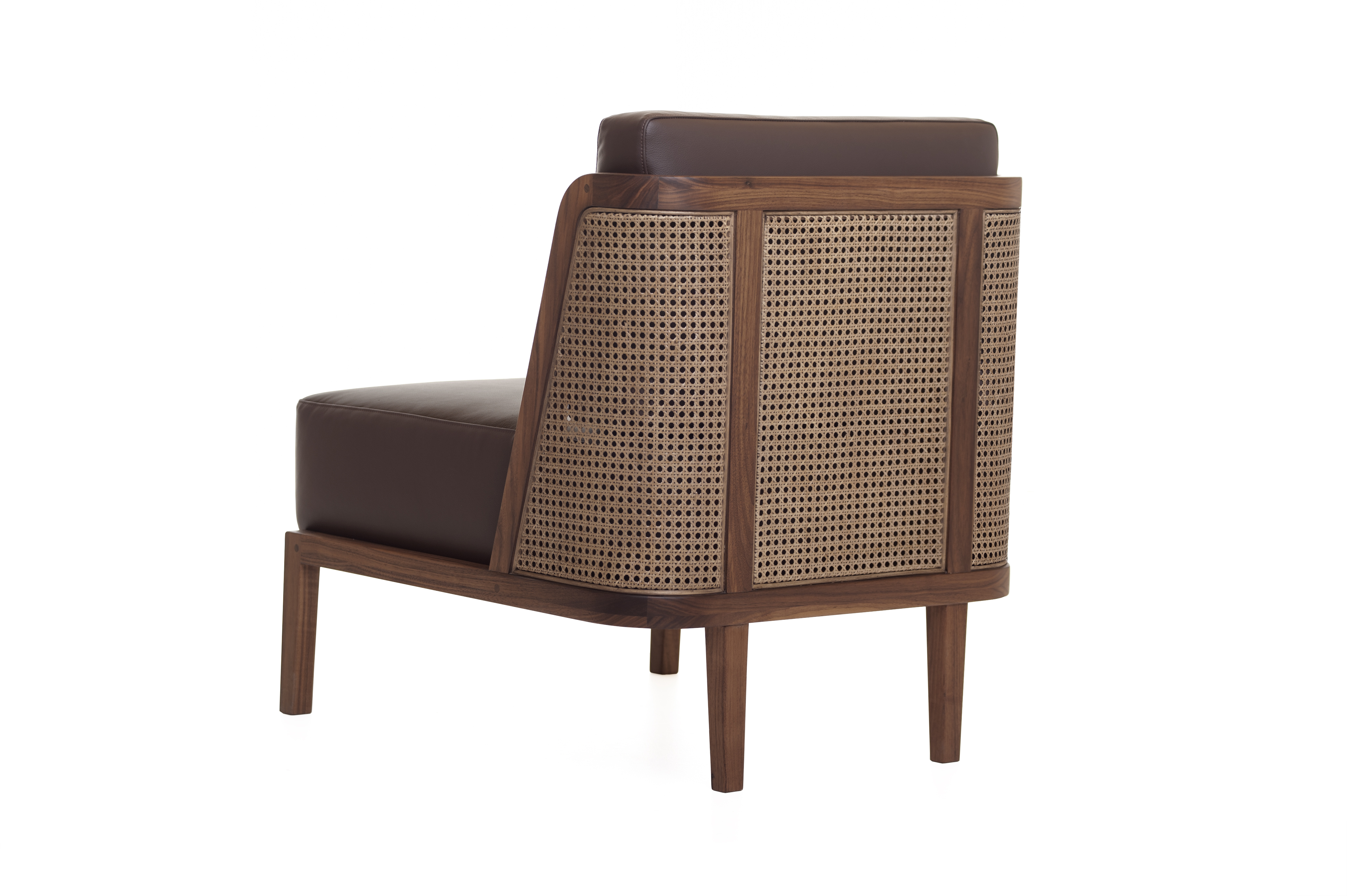 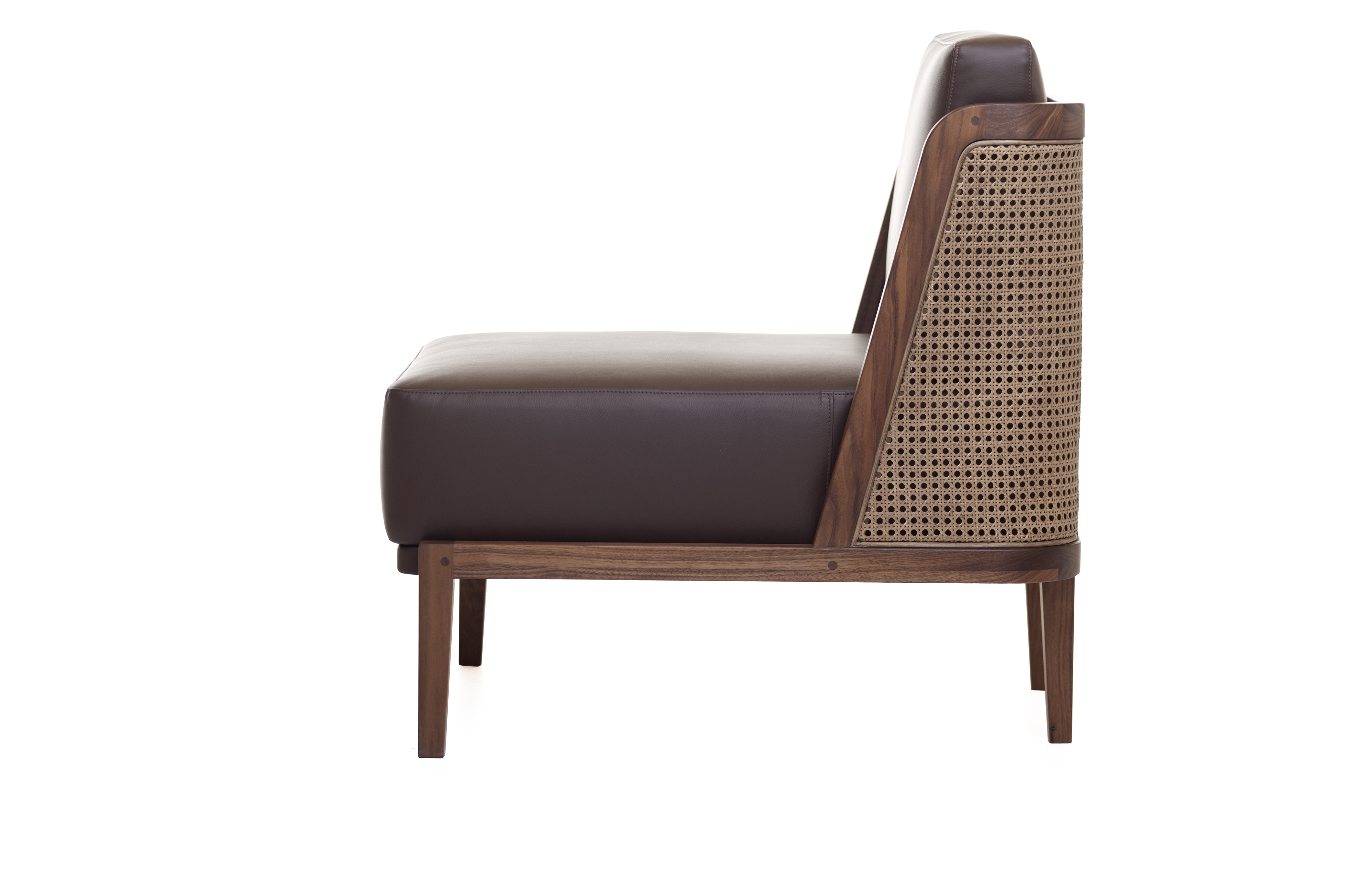 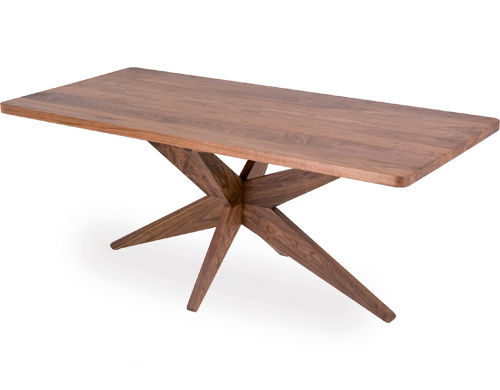 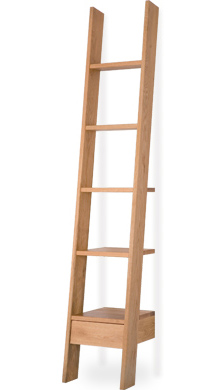 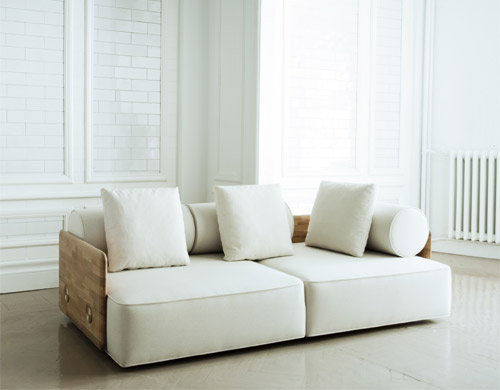 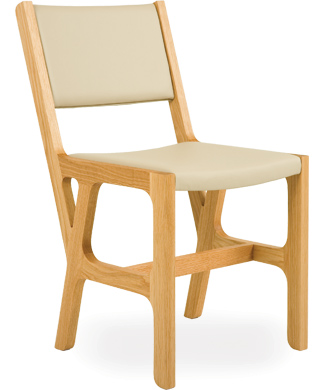 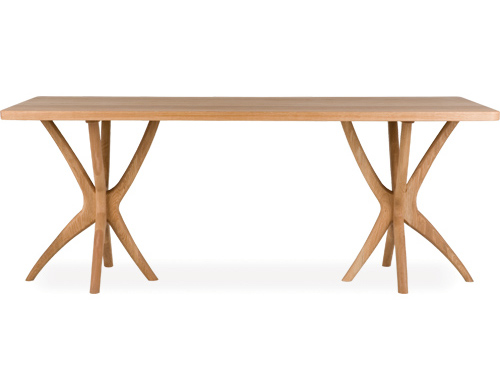 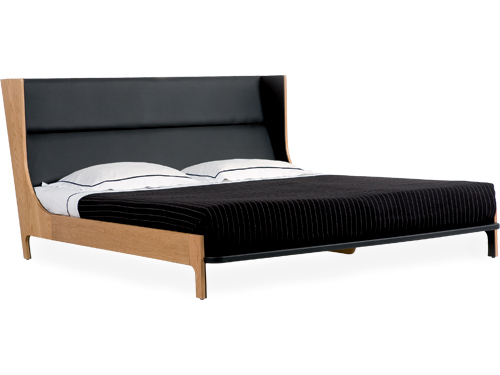 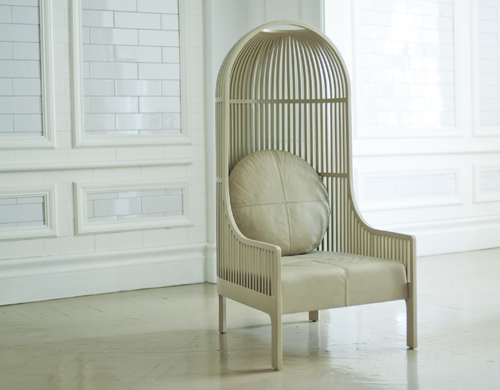 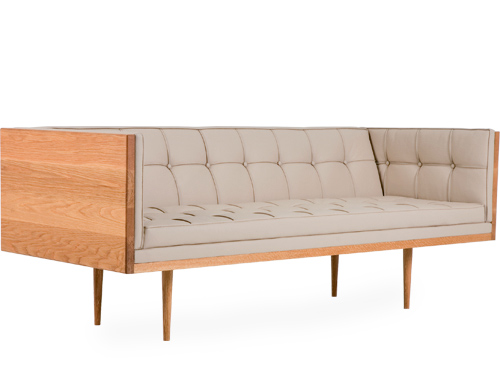 Kit Kemp and the Art of Hotel Design