Eighty folk paintings depicting the changing attitudes of the Chinese farmer/artist will be on display at the United Nations headquarters building, beginning tonight at 6 PM.

They’ll remain on there through the 23rd, then move to Gianguan Auctions New York on the 24th, and will be auctioned on the 25th.

Chinese Farmers’ Art is that nation’s version of Outsider Art – naïf, insightful and instantly appealing. The paintings, the first of their kind to be displayed in the U.S., have roots in the early 1950s, though their subject matter is decidedly different today.

“It started with the revolution from 1948, when the country turned communist and they needed the farmers,” says Mary Ann Lum of Giangung Auctions.  “They encouraged them to write poetry and develop posters for meetings.”

Mao’s Cultural Revolution would depict the farmers as the backbone of the nation, and their paintings became propaganda-like – depicting the hardships of life under landowners, as well as the elements of rain, snow, sleet, and heat.

“Then it was more politically oriented, but now it’s about the farmers’ lifestyle — celebrating the harvest, the animals and the festivals,” she says. “In the old days it was about the hardship of life, but now it’s a celebration of what they have and how they live their daily lives.”

Created by rural artists with little or no training, the paintings are primarily gouache watercolors on rough paper. The compositions range from simple to complex, with some employing the hard-edged “keyline” technique of propaganda posters, while others display abstractions reminiscent of Matisse and Picasso.

The exhibit is sponsored in part by the Chinese Peasants Calligraphy and Painting Research Association, which also brought 30 of the artists to the U.S. for the event. The association encourages the farmers’ paintings in provinces across the nation, offering courses and supplies to the artists.

All proceeds from Sunday’s auction will go to farmers’ art communities in China. 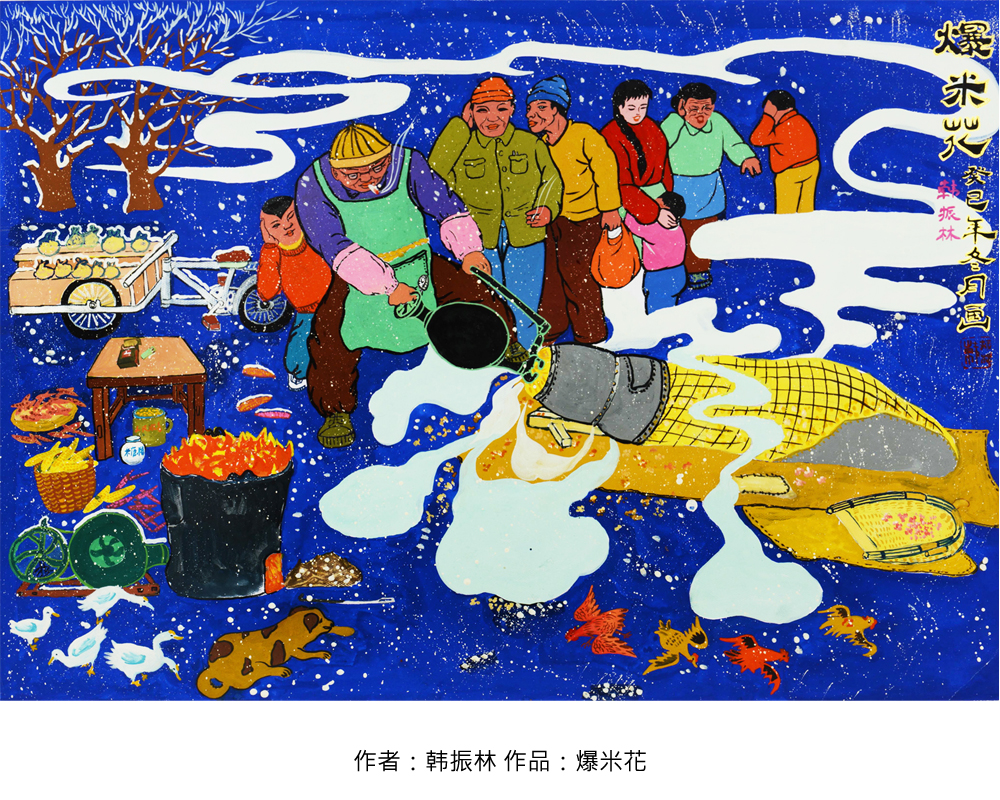 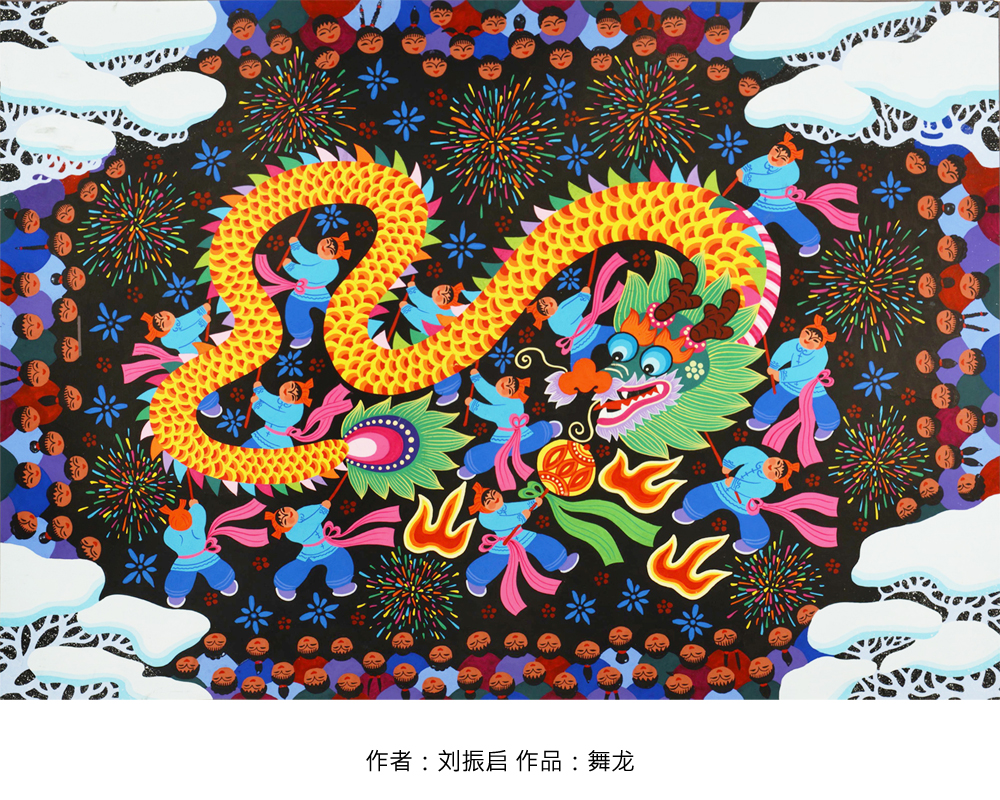 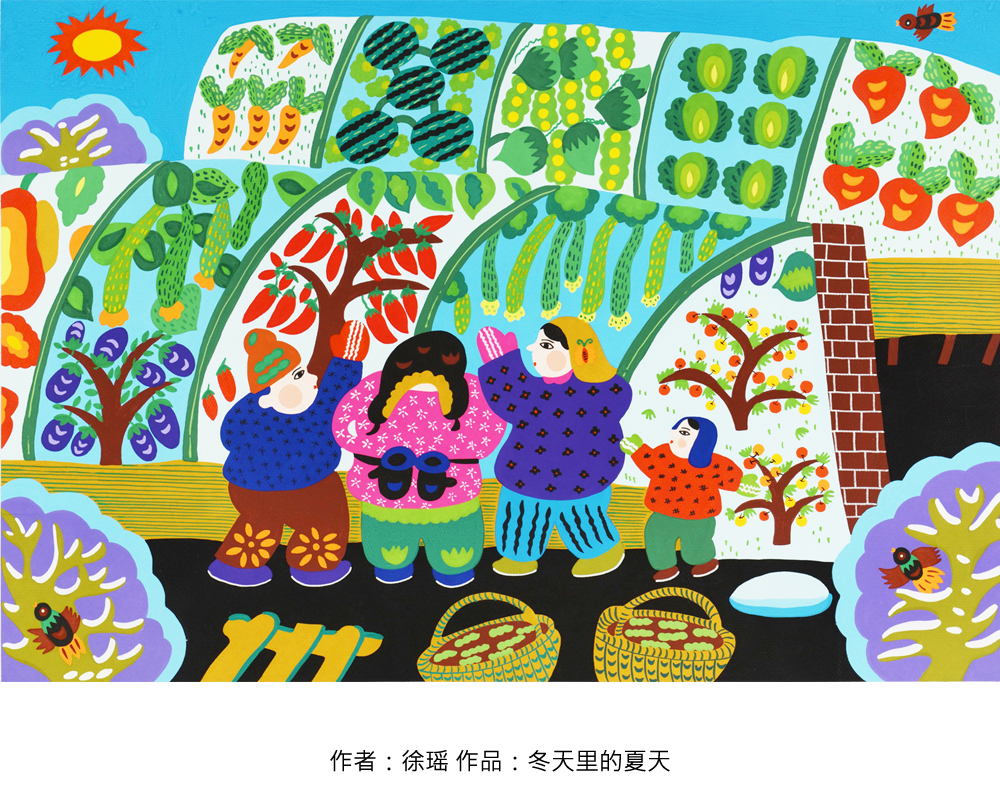 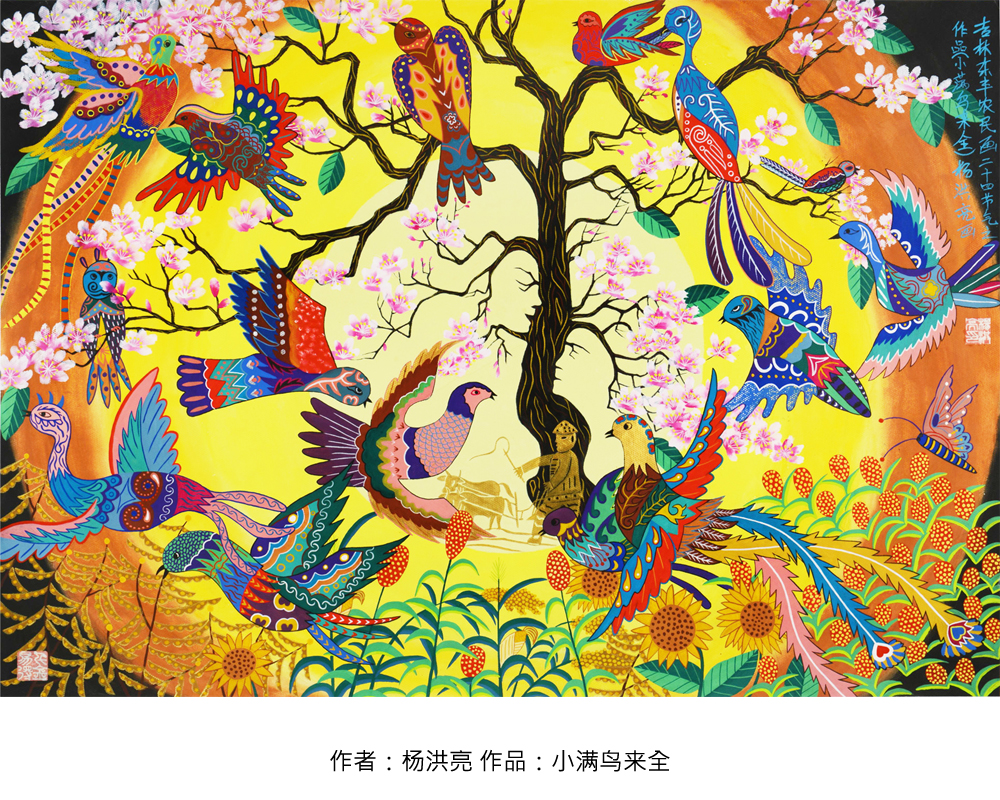 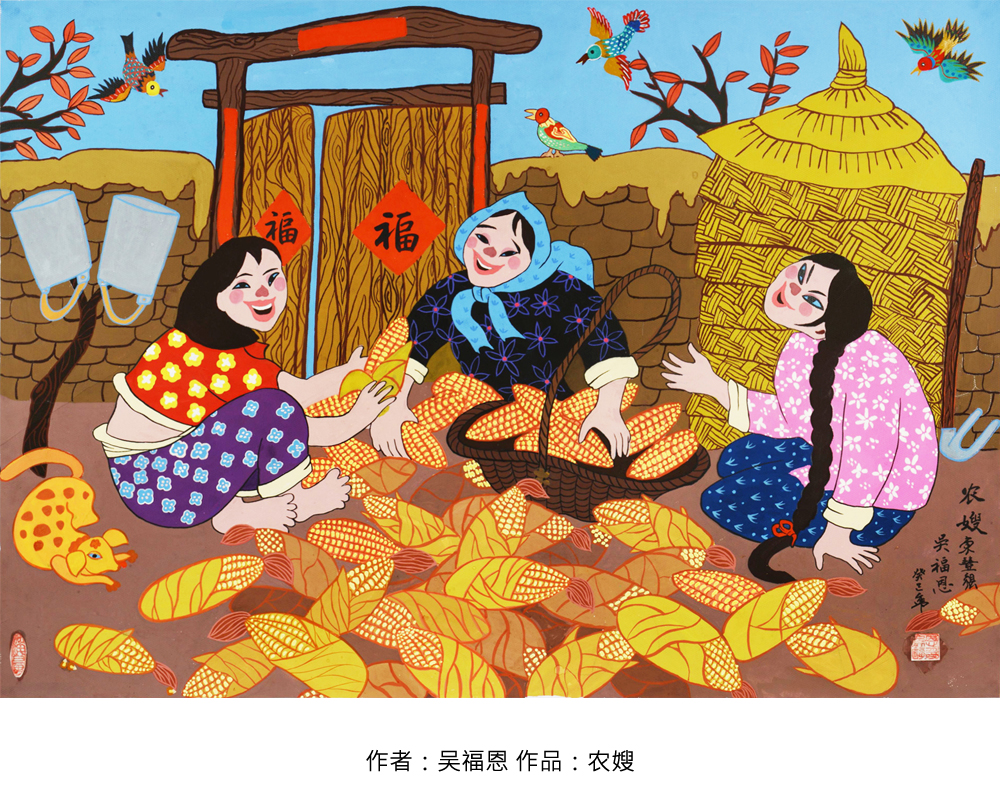 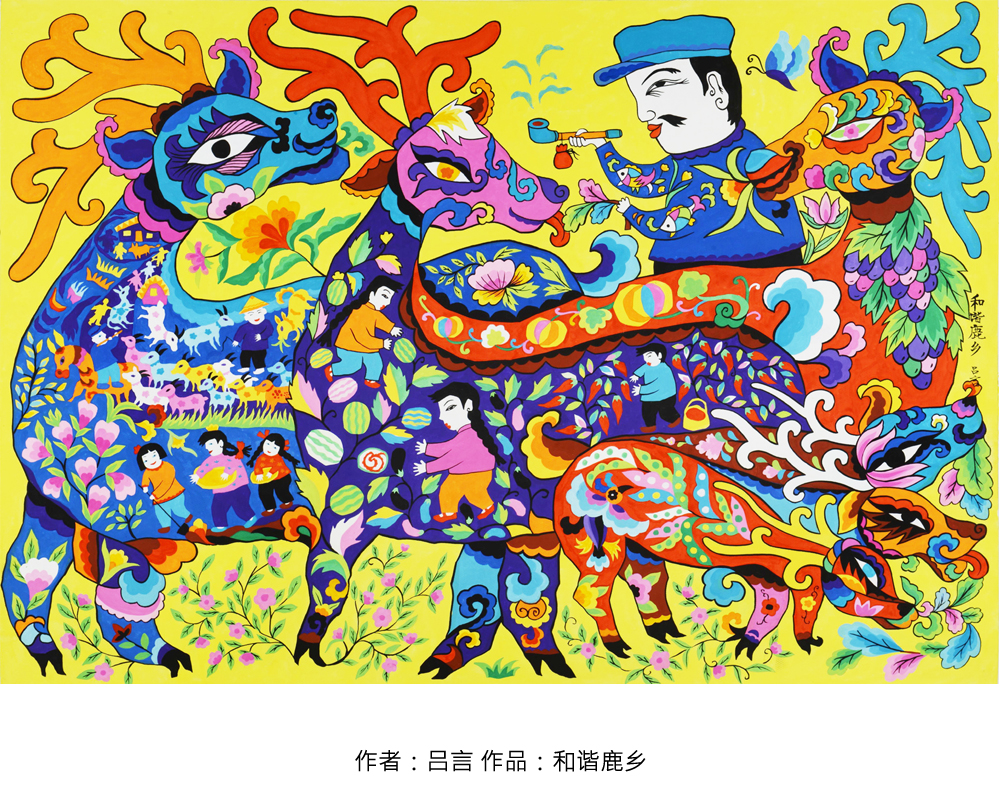 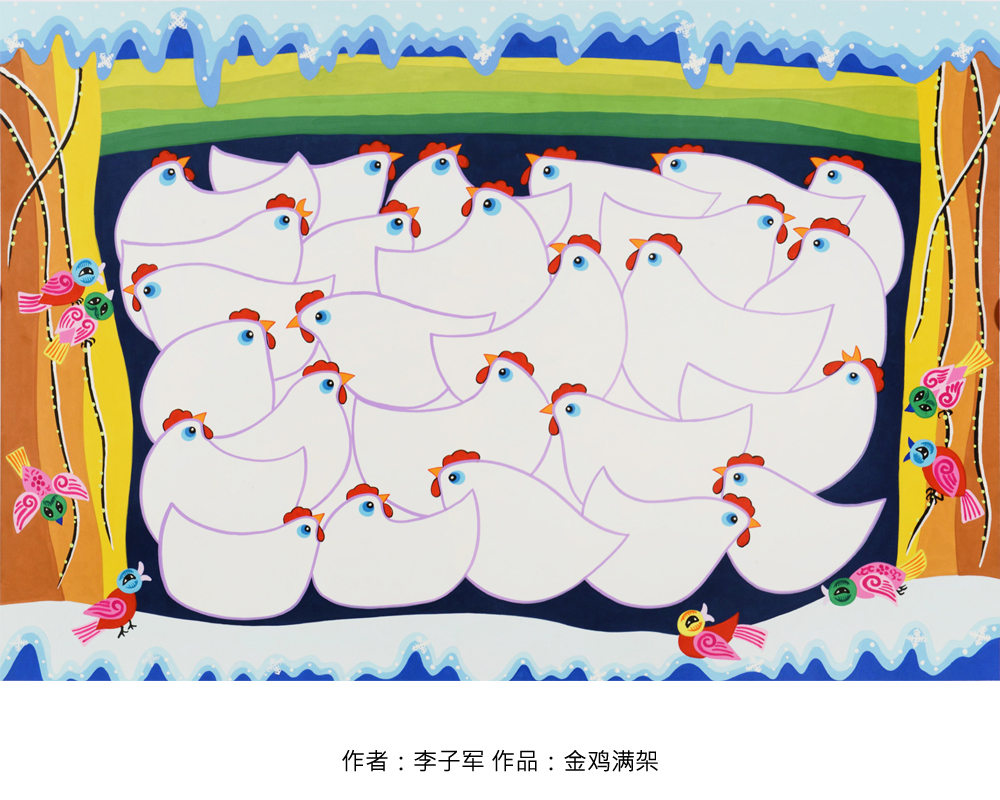 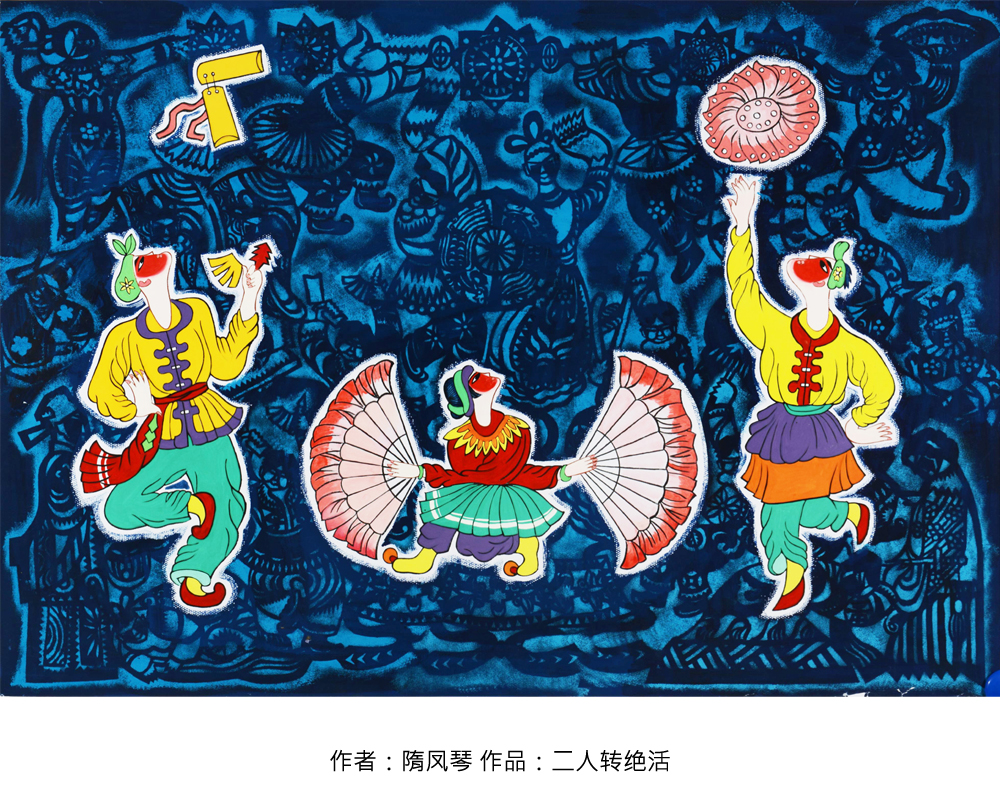 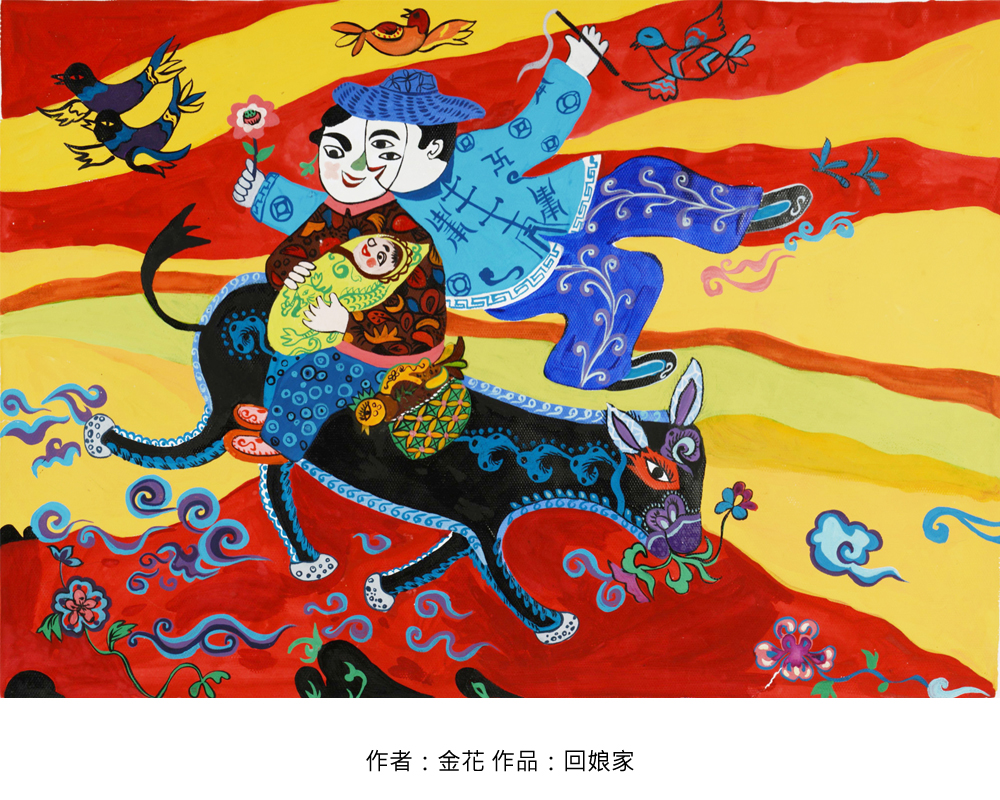 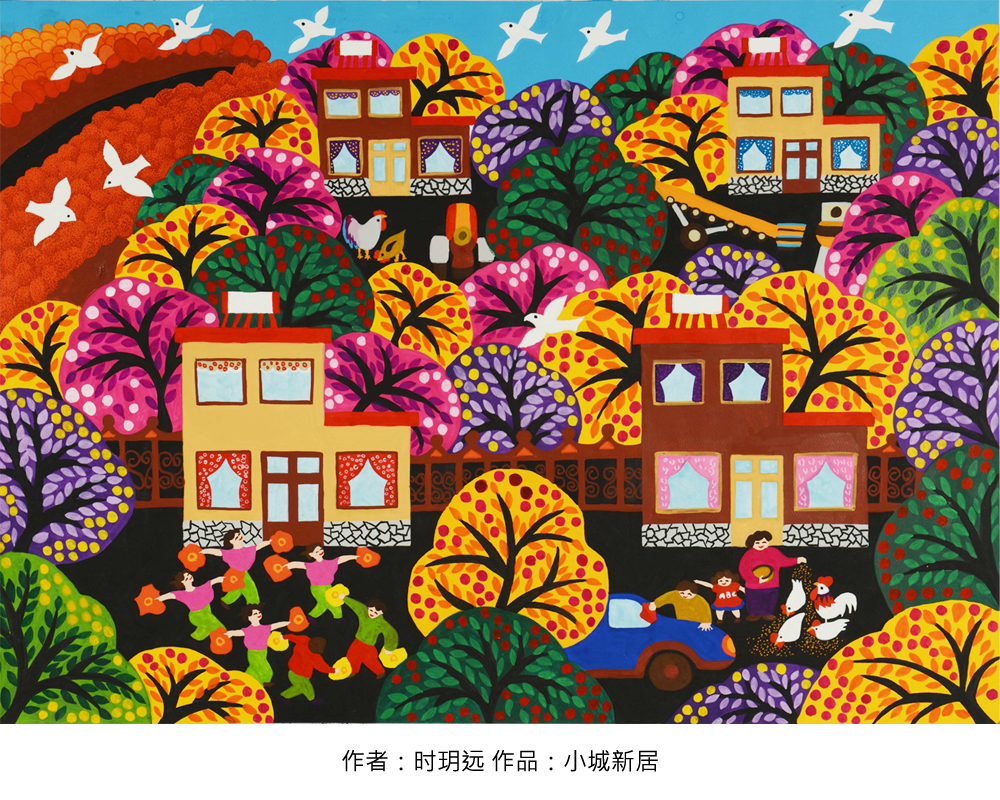 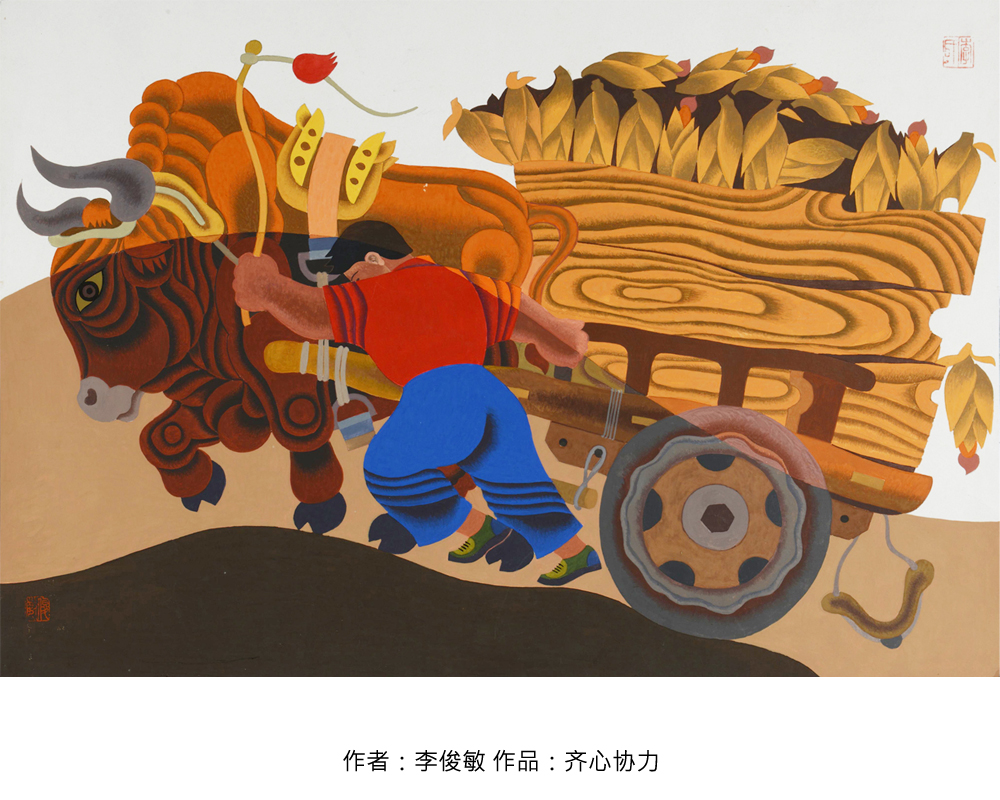 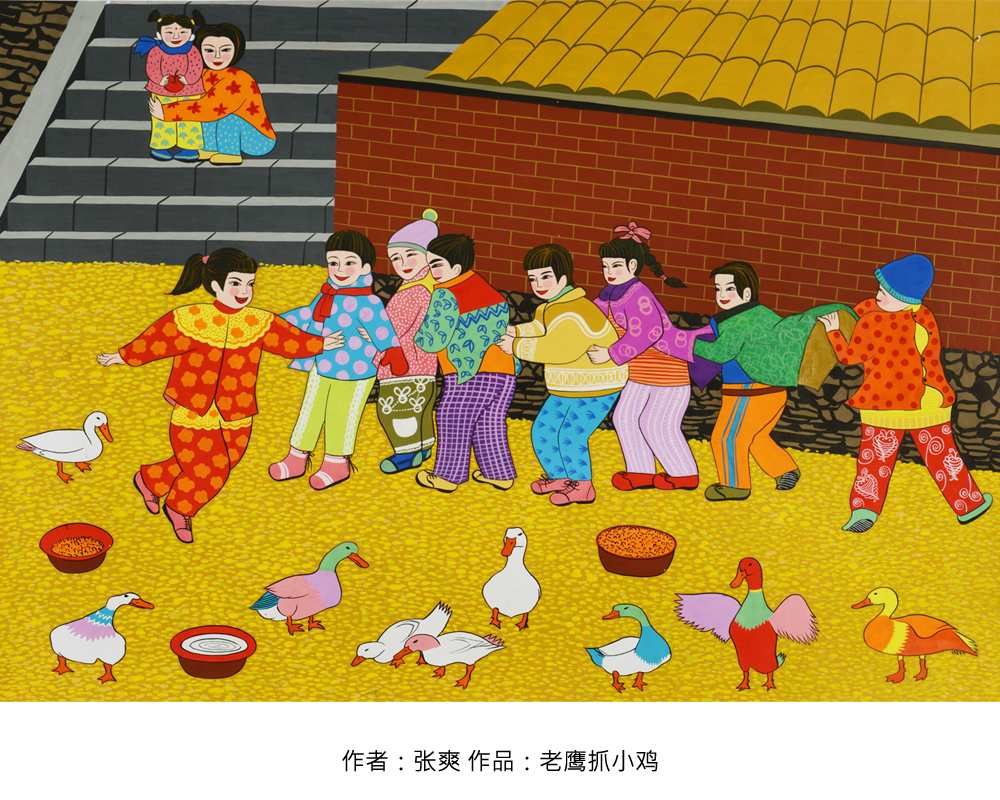 At the Morgan Library, Gatsby to Garp

Good job. Thank you for sharing with us. keep it up.
Handyman