Like the name of his five person firm, ORE.

“ORE represents creative potential – the idea of turning raw potential into solutions,” he says. “Also, I’m from Portland Oregon, which was an unsung design hub when I was growing up there – and I went to the University of Oregon.”

Buildings, too, can carry multiple intents. Like ORE’s recently completed Project Farmhouse. It’s a sustainably designed, minimalist venue and kitchen for GrowNYC and the community at large. There’s a live indoor growing area, a fully functioning kitchen, and detailing that recalls the traditional geometry of a rural American barn.

“The space had to be transformative, with a conference center for educational activities and cooking demonstrations,” he says. “It’s meant to be a venue curated by renters – the goal is not only educational, but for donating space to other emerging non-profits to generate income.”

It’s on the ground floor at 13th Street at Fourth Avenue, with a Hyatt Hotel rising 25 stories above what once was an early 20th-century warehouse. “The client brief indicated a white box that can be curated by renters, but one that has to have an identity,” he says. “It’s the first brick and mortar by GrowNYC’s educational programs for sustainability – and it’s right next to their biggest farmers’ market.”

The architect rectified an awkward 90-degree entry from the street and an immediate 30-degree turn inside, turning the eye immediately to a back feature wall of reclaimed wood. “We wanted to avoid making something into a fake barn with barn wood,” he says. We thought that was a fad, and wanted something transformative, with clean lines and no attitude.”

On a doubly meaningful note, Kosbau and ORE are working on that one, too. 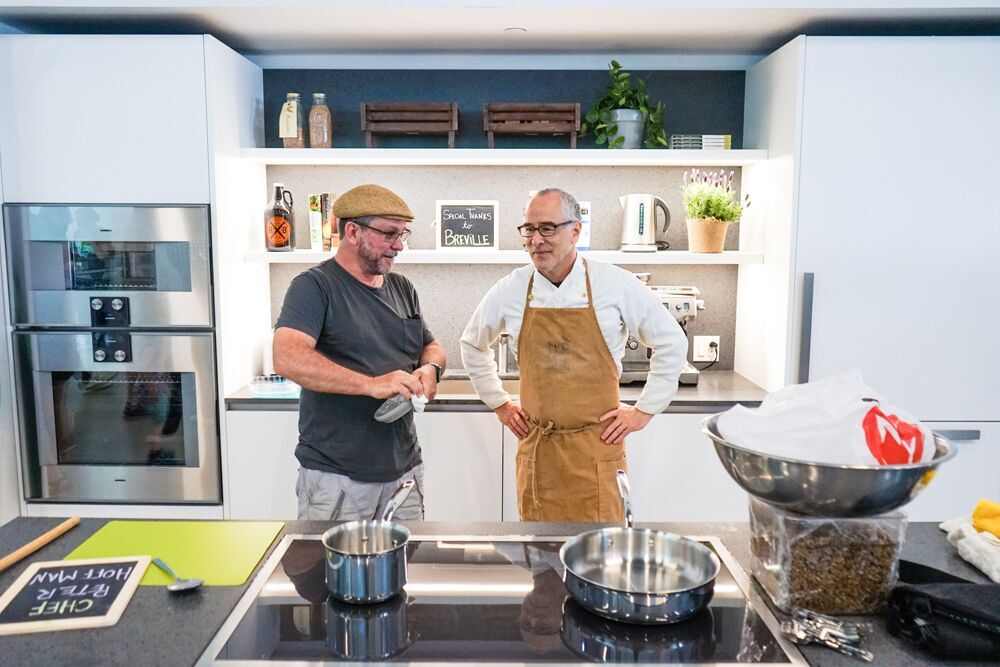 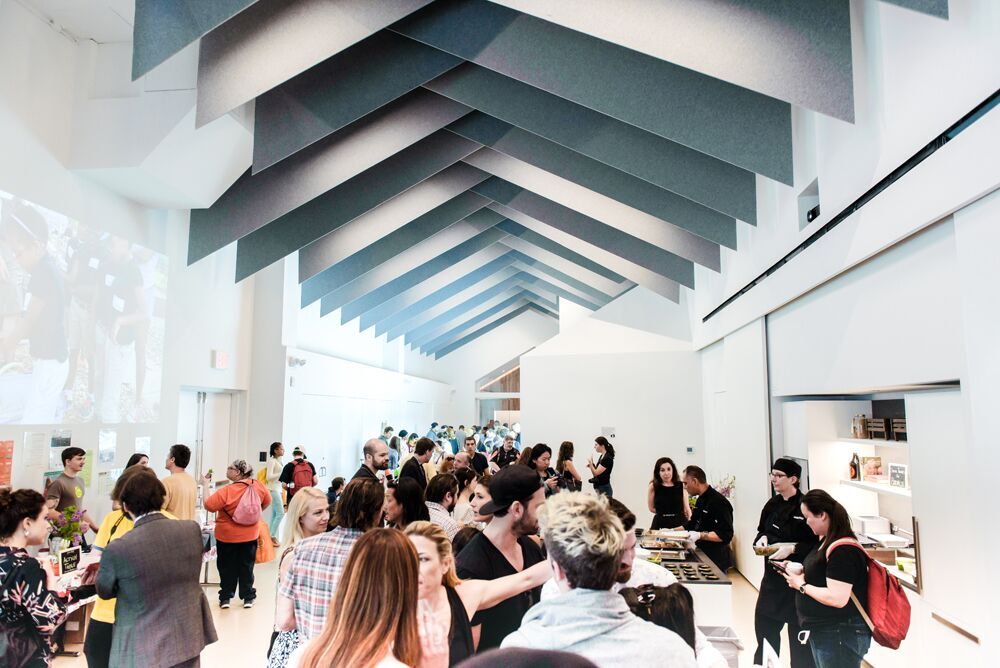 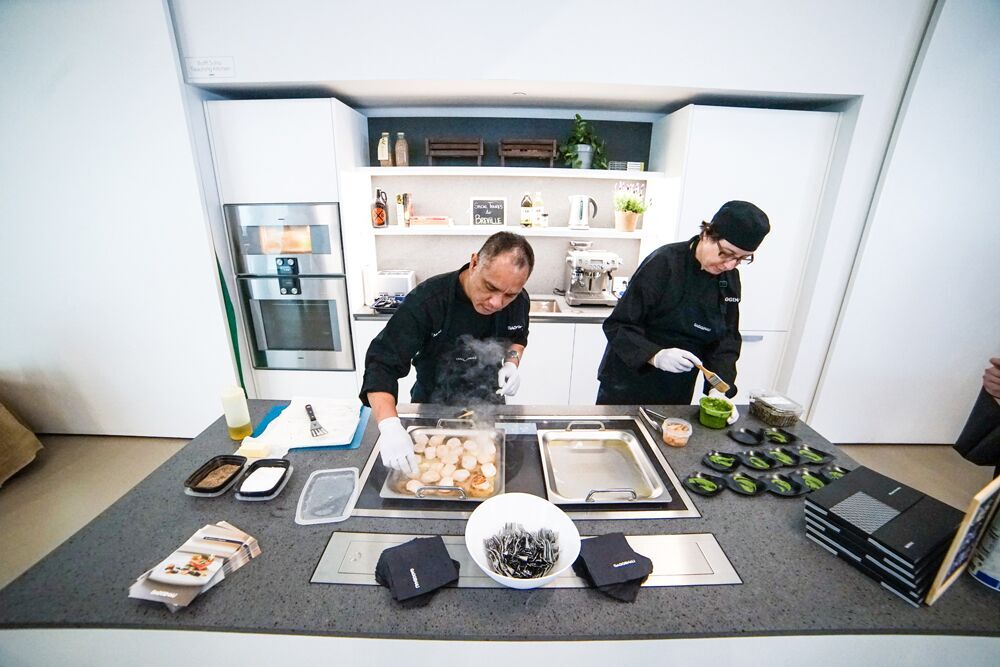 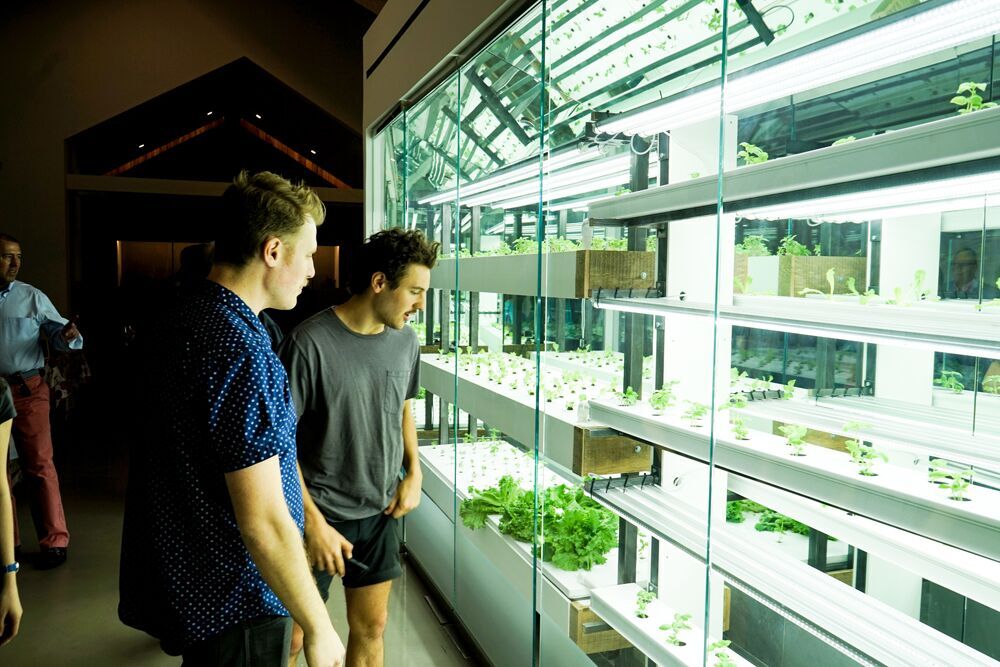 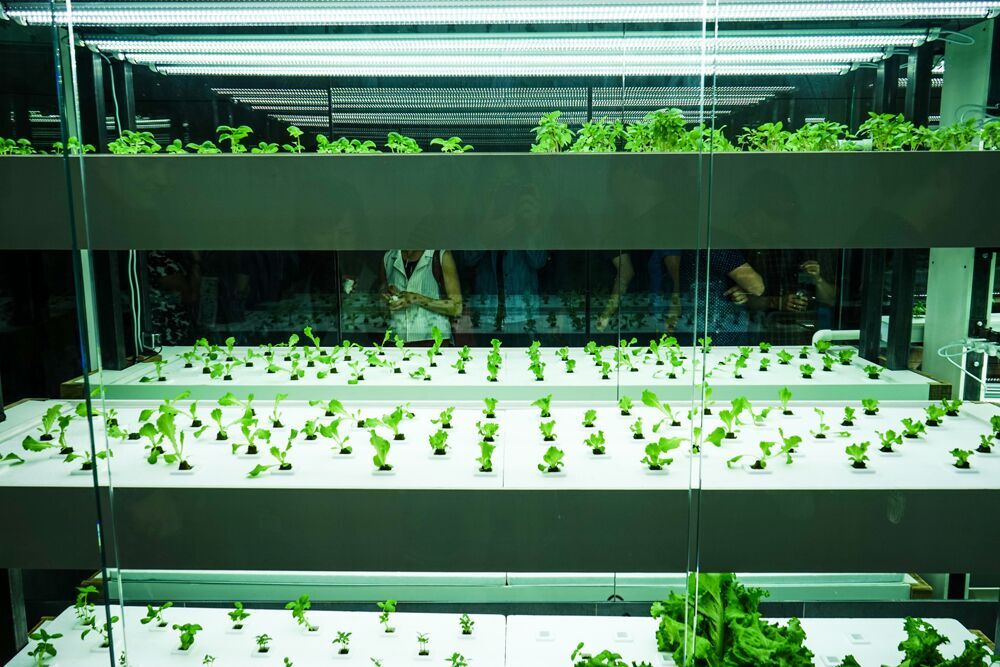 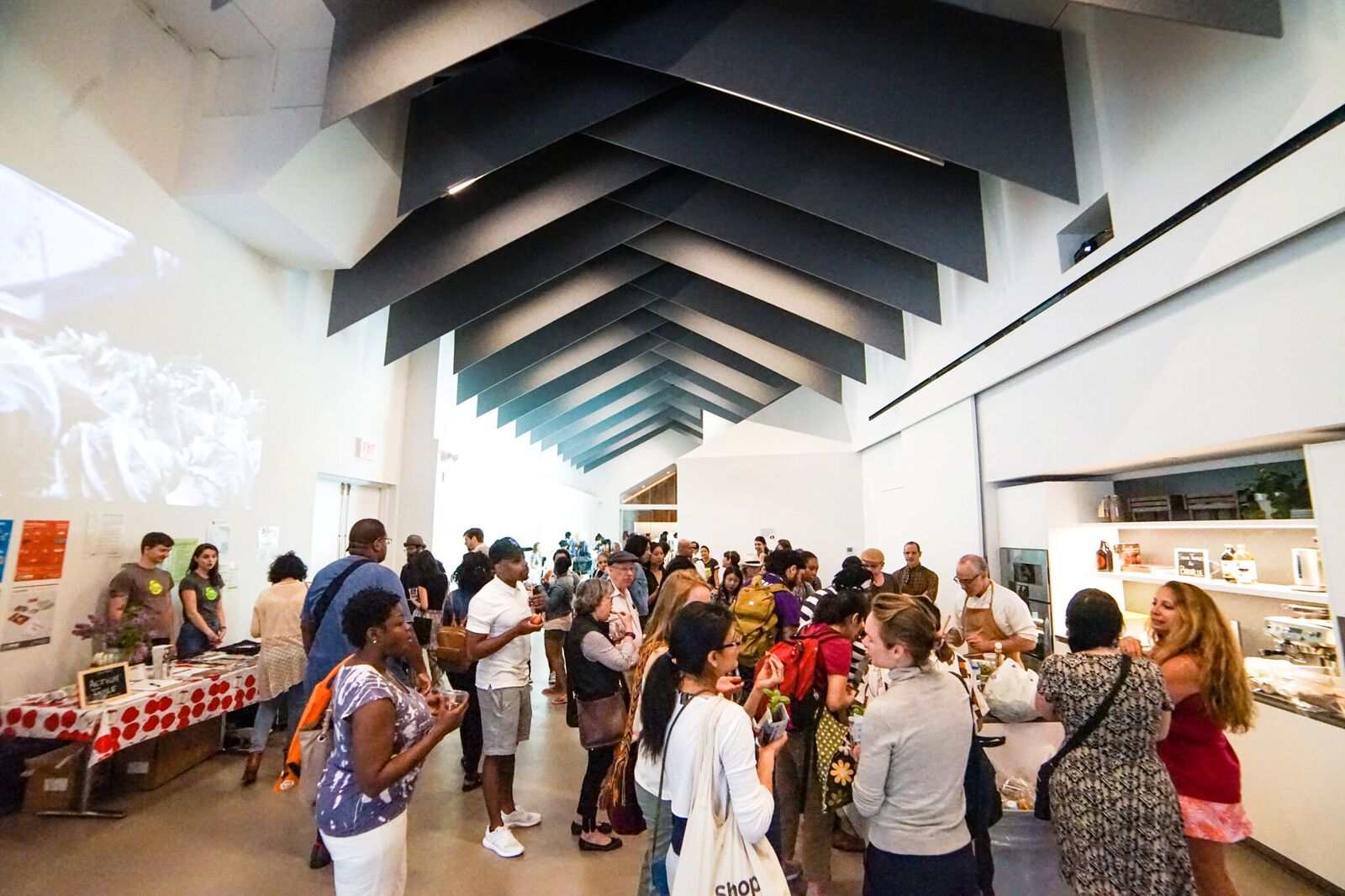 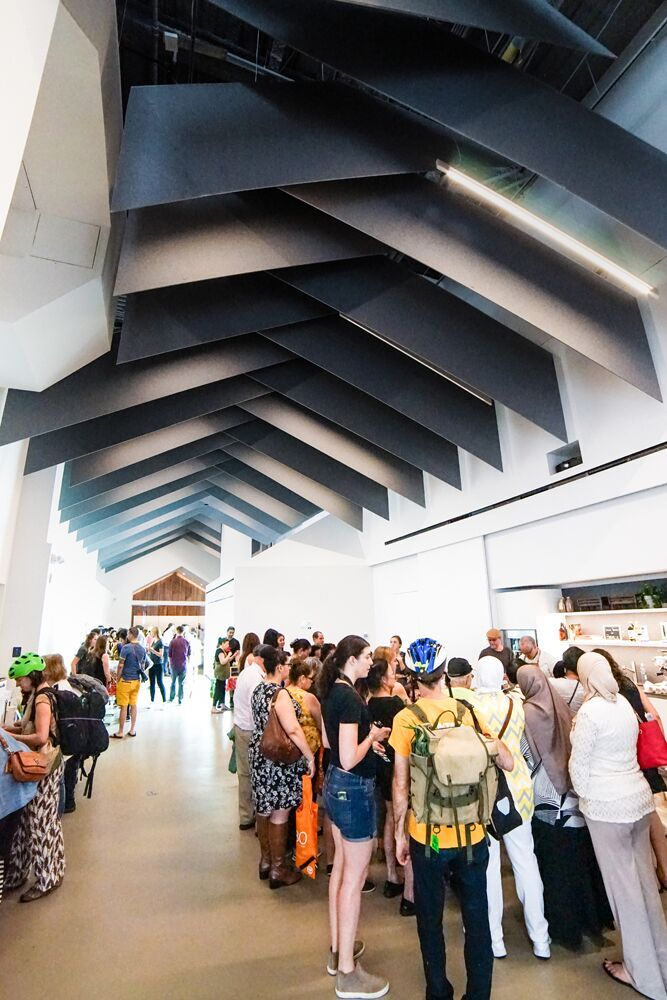 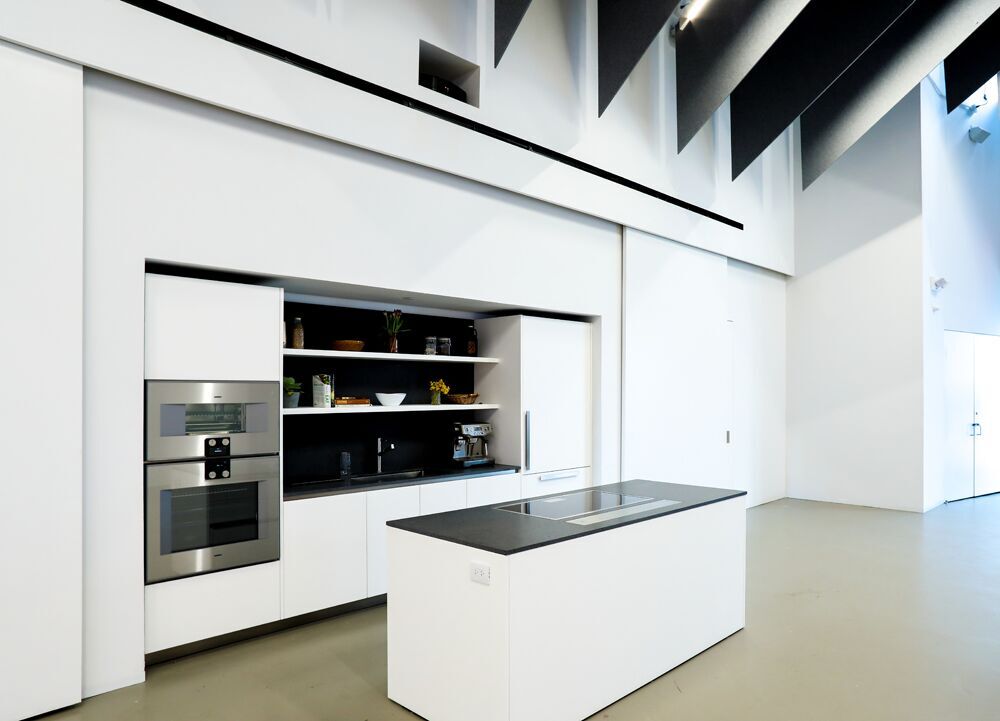 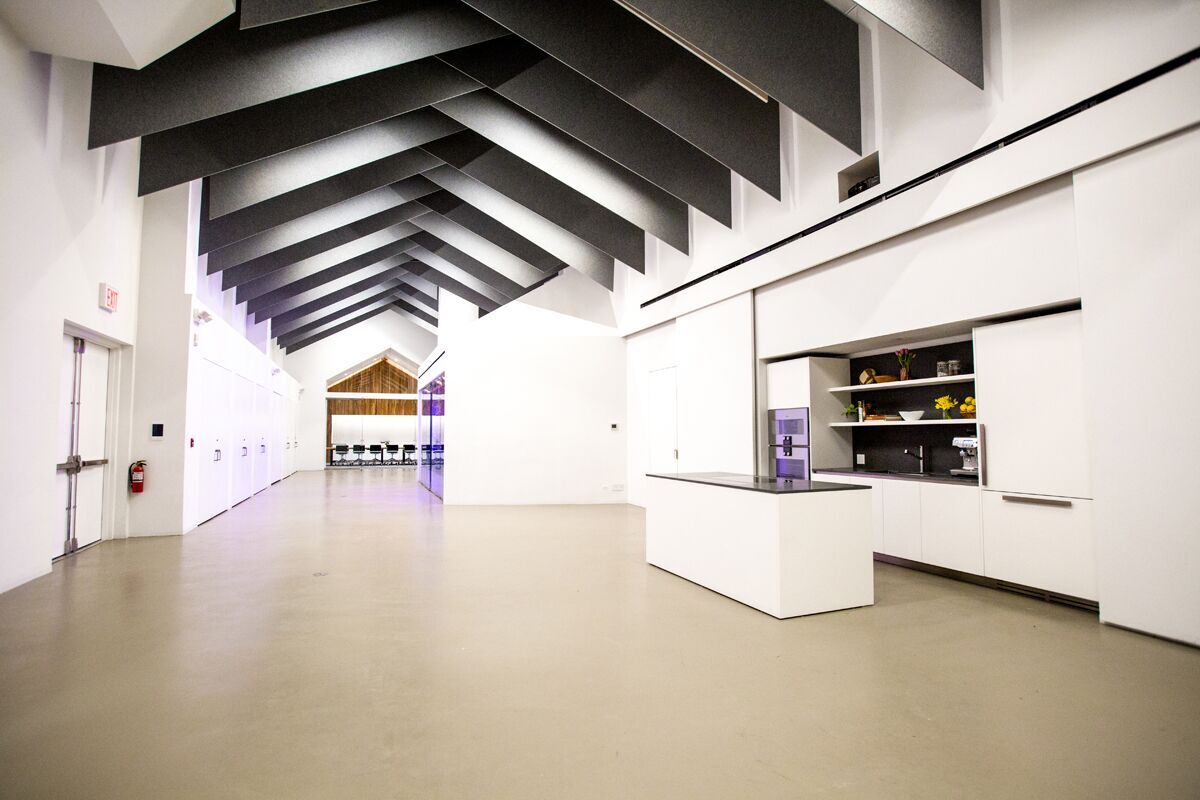 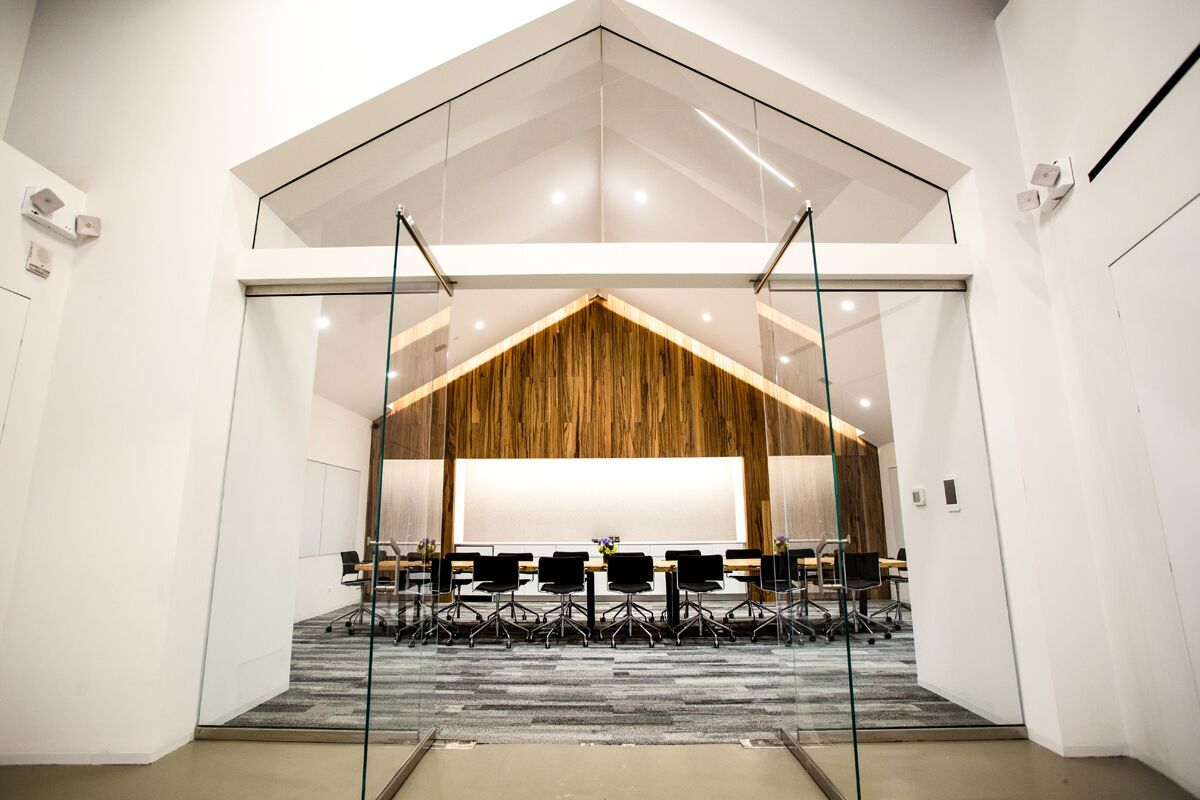 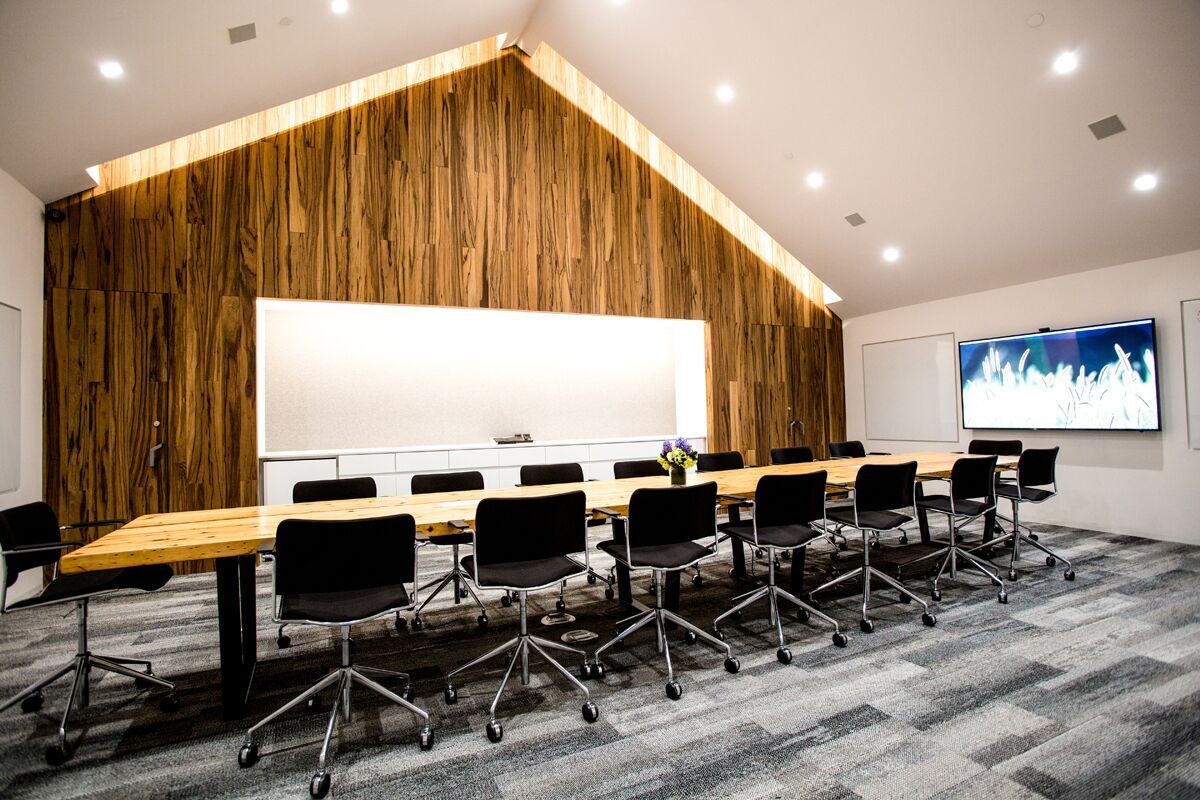 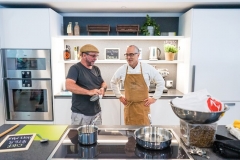 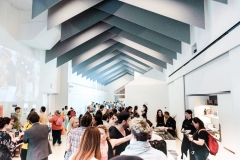 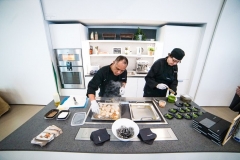 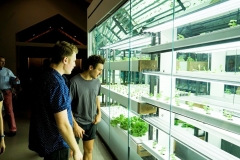 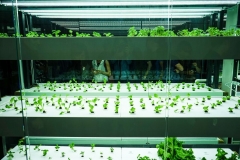 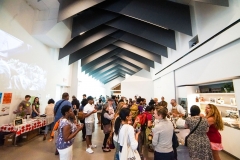 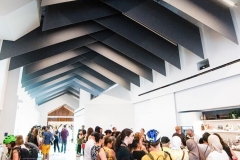 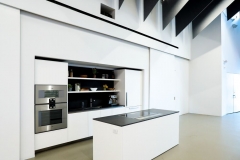 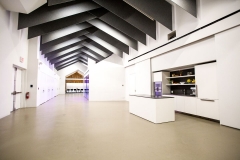 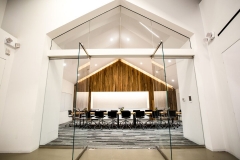 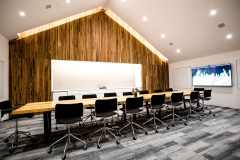 At Sotheby's, an Auction of Rare Tiffany Lamps 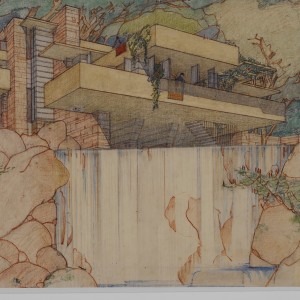