Chances are that out of the 100 million people who watched the Super Bowl saga on Feb.13, few knew the backstory for SoFi Stadium’s enveloping landscape and urban design.

The new stadium sits atop a 290-acre site that once was home to horseracing at Hollywood Park Racetrack in Inglewood, Calif.

Back in 2006, San Francisco-based Wilson Meany Developers approached Studio-MLA, a Los Angeles-based landscape architecture and urban design firm, about a master plan for the 238-acre racetrack.

“At the time, the assignment was to re-envision it for mixed use, including residential, commercial, retail and parks,” says Kush Parekh, associate principal at Studio-MLA. “We did a lot of the initial efforts to align it with community needs, like parks and open space.”

After the L.A. Lakers had left the nearby Forum behind for Staples Center (now Crypto.com Arena), the community began using its parking lots for exercise and biking. And as Studio-MLA conducted its due diligence, the firm found that neighbors wanted real parks. More specifically, they wanted to bring back a lake that once occupied the area.

“It was the one big feature the community wanted,” he says. “So we did a specific plan and created a democratic park that was rich in open space, with a lake.”

Fast-forward to 2014, when the Kroenke Group, developers who own the L.A. Rams, expressed an interest in a football stadium on site. And not just any stadium. They wanted a world-class NFL arena for football and entertainment. “And they wanted to make sure that everything promised to the City of Inglewood was delivered,” he says. “They viewed the stadium as a community amenity.”

Sixty more acres were added, and Studio-MLA joined forces with architects from HKS. “From an urban design standpoint, we and HKS were thinking about the 290 acres as open space, as a framework that was open to the community and a connector for the city of Inglewood,” he says.

The design intent was to bring people from the edges of the community to its heart – where Lake Park is now. “The parks and the open space invite the community in and lead to the lake,” he says. “So there’s the 12-acre Lake Park with a six acre-lake, and the stadium is just north of Lake Park.”

The park and stadium now function as one – with open space merging to accommodate large crowds, and a seamless flow between the park and the stadium that accommodates 70,000 people. “The days of a fortified stadium with a parking lot are over,” he says. “The stadium now basically becomes a park.”

There’s also performance venue with 6,000 seats on the south side, and between the two is American Airlines Plaza. “It’s for community events and concerts – there are two levels and circulation between them to another public plaza,” he says.

There’s a sustainability angle to the project also. Eighty percent of stormwater on site is captured, even from the stadium’s 20-acre roof, and used to irrigate the landscape. During the dry season the lake uses recycled water from West Basin, a group that captures stormwater from around the city and repurposes it. “It’s gray water, basically – non-potable and used for irrigation,” he says.

A portion of the water pours into a man-made arroyo, which allows for infiltration and filtering before it enters the lake. “Local boulders and on-site stone was used there, but there are special boulders from Montana and Idaho also,” he says.

The firm selected plantings worldwide that are environmentally appropriate for Southern California. The mix of trees and other materials include native species specimens from the Mediterranean biome, connecting Los Angeles to similar environments around the globe – from Chile to the Cape of Africa, and creating new habitat for warblers and bees native to L.A.

“We wanted to bring in more diversity and more global appeal, so there are evergreen trees and low-level ferns, green and lush,” he says. “From desert-like Palm Springs, there are palm trees and mesquite, and then sycamore trees and grasses.”

More than a sports stadium, the entire project is a forward-looking exercise in urban design, landscape architecture, and community place-making that sets a new standard for the NFL. 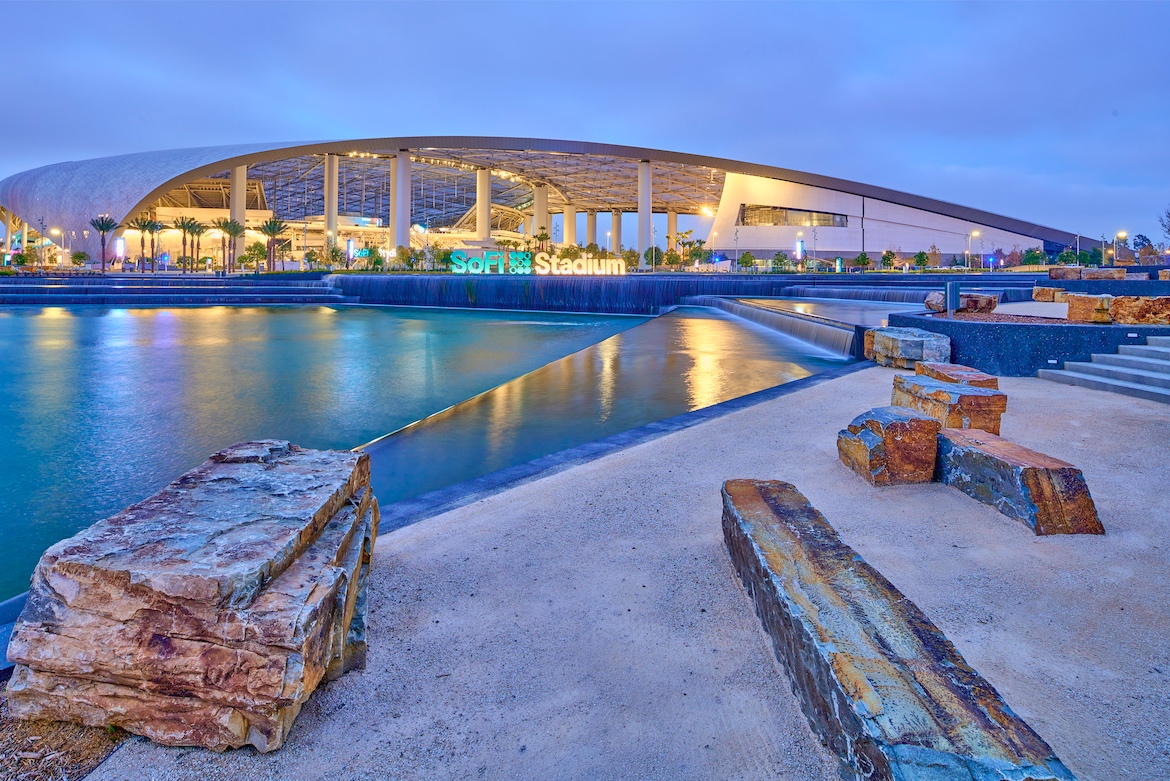 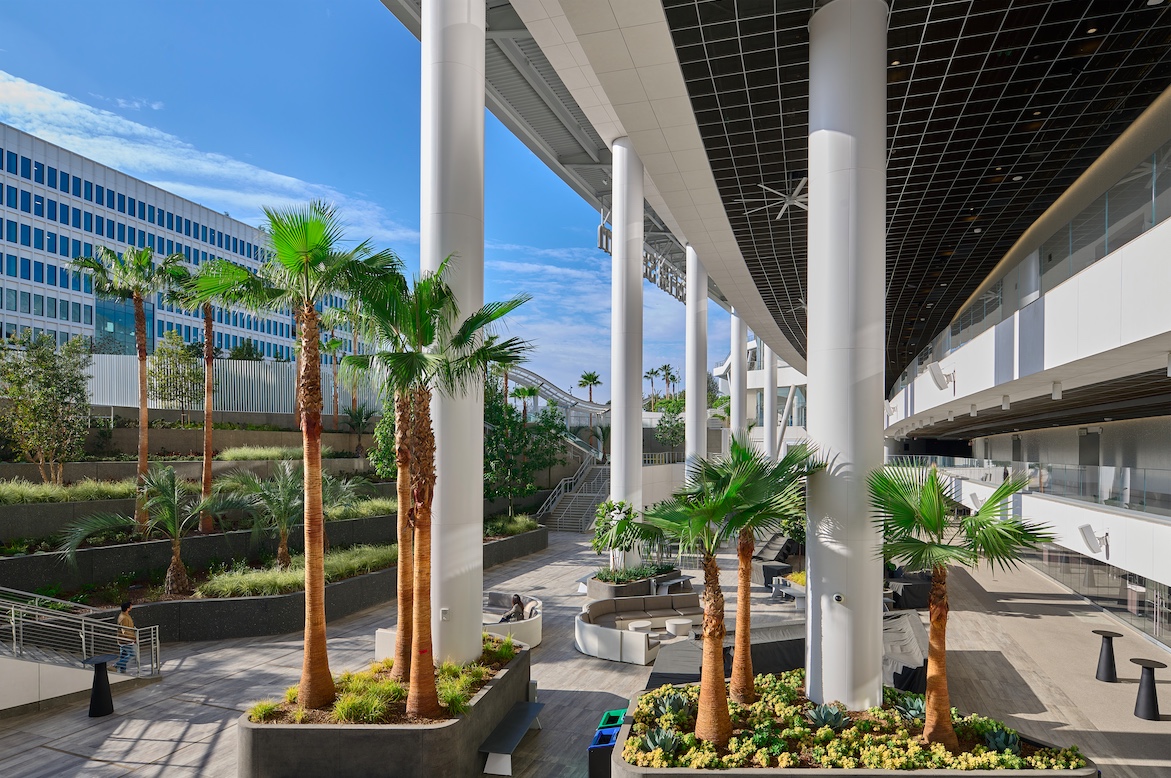 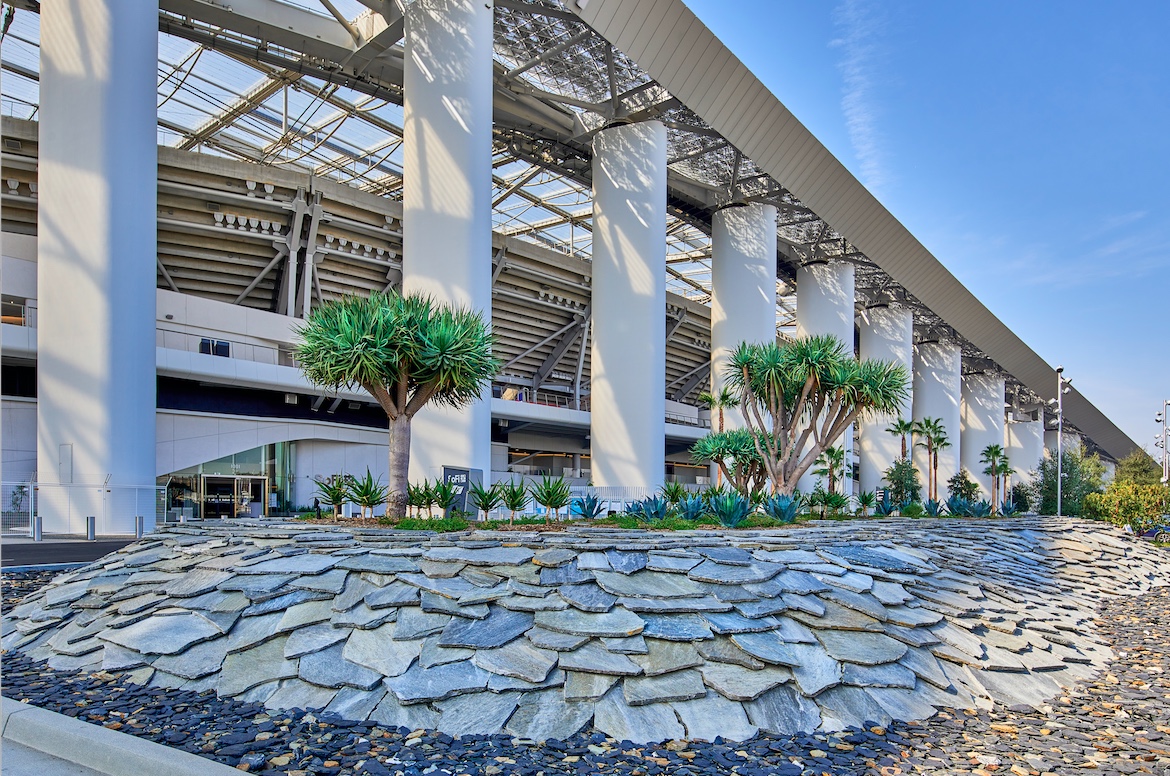 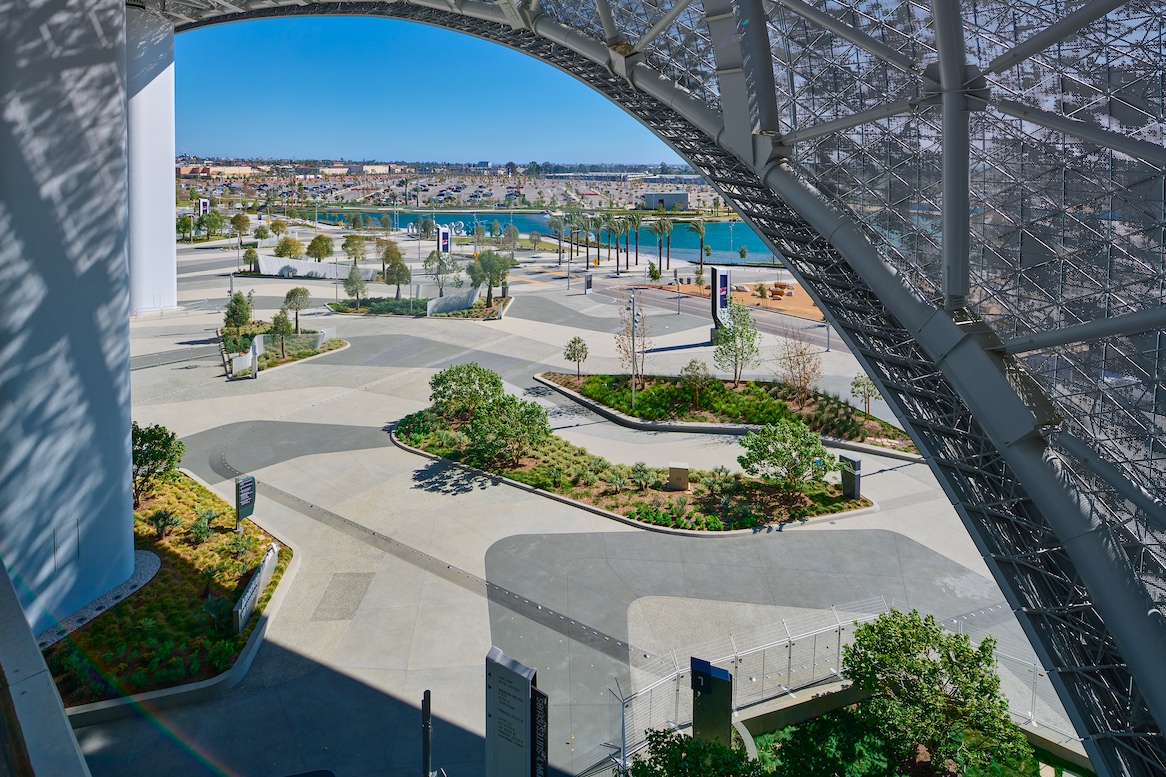 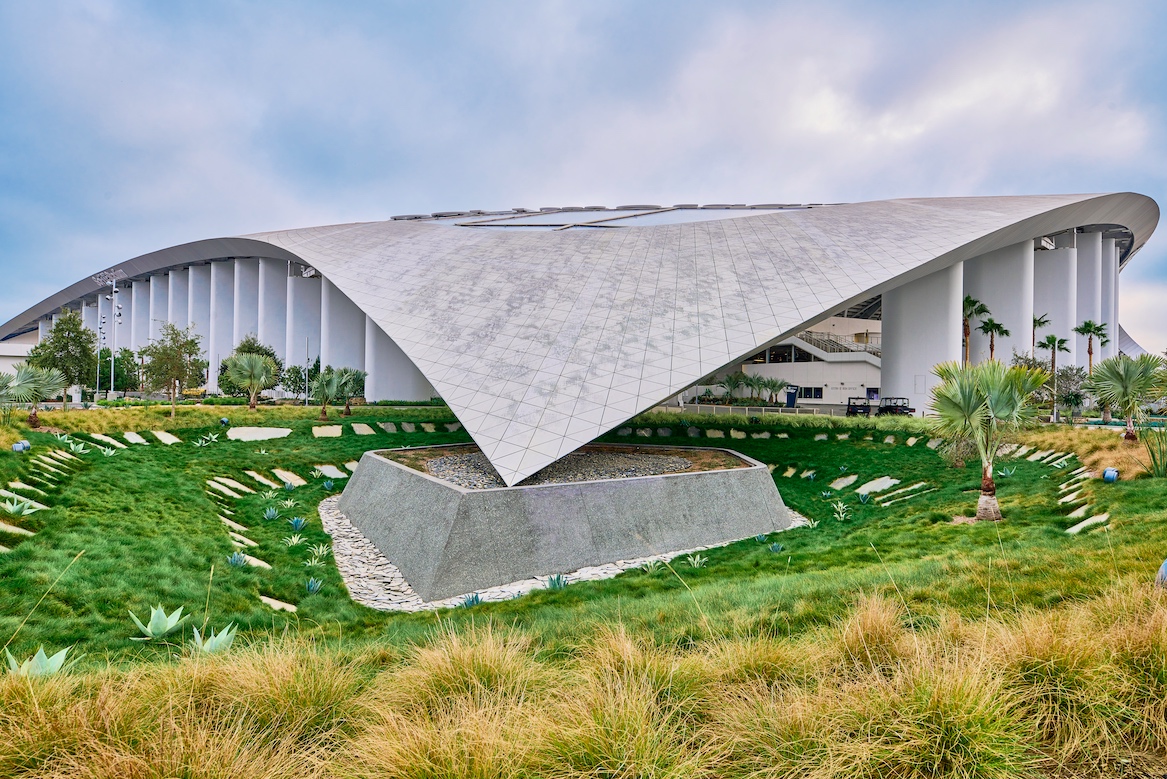 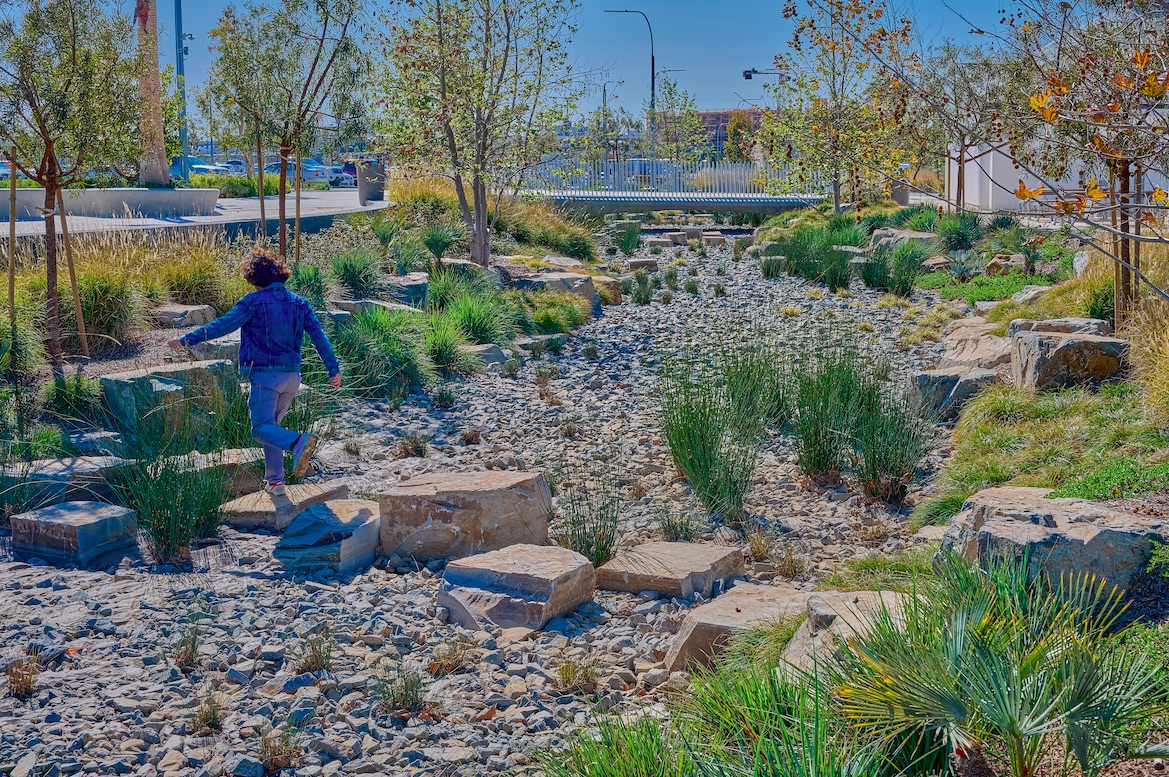 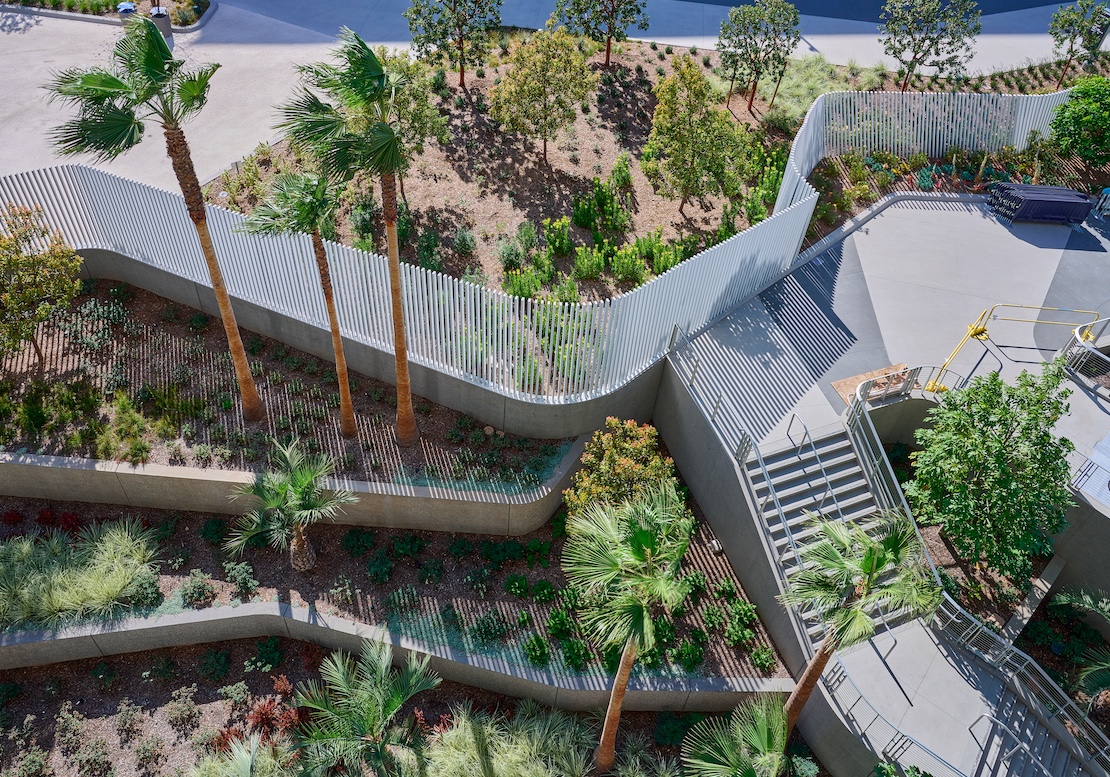 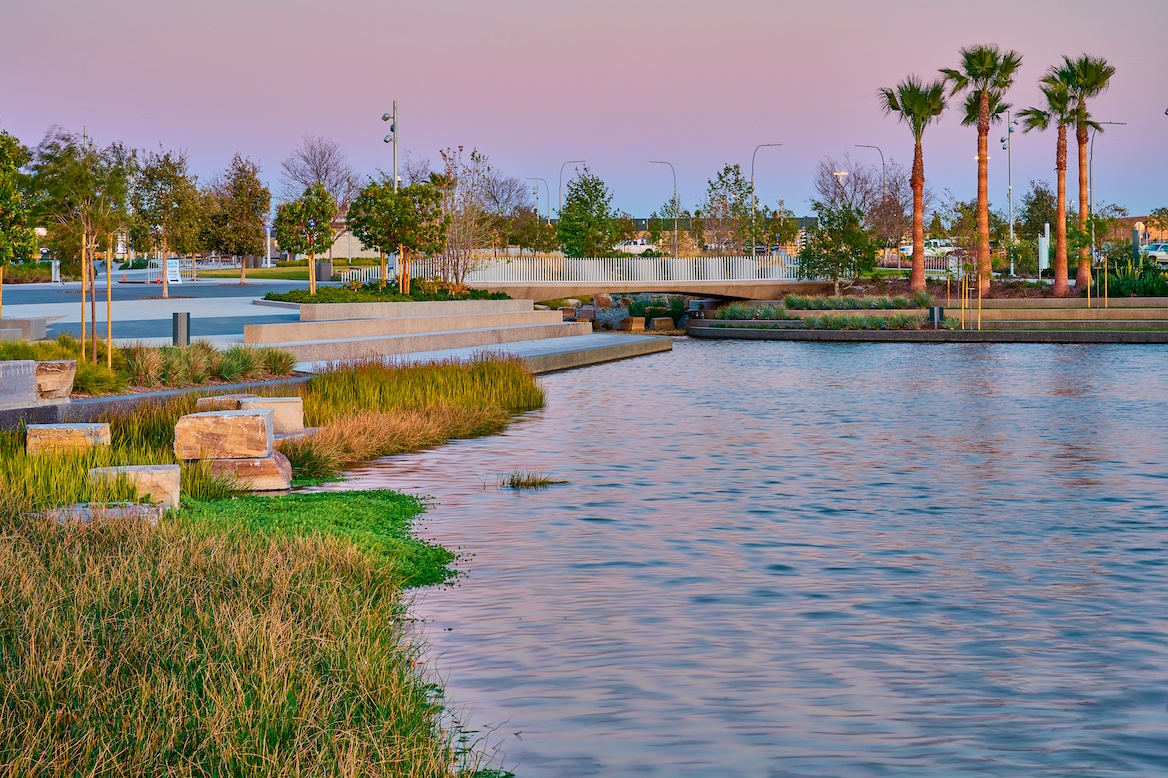 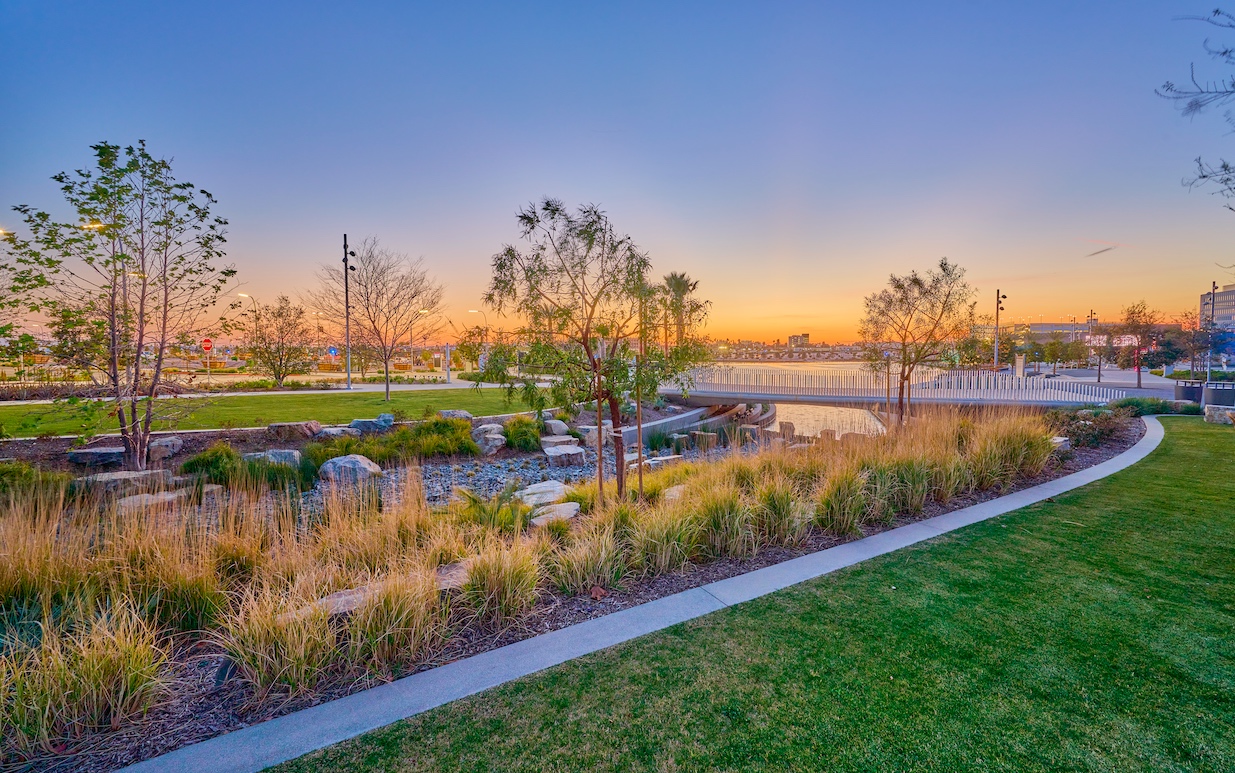 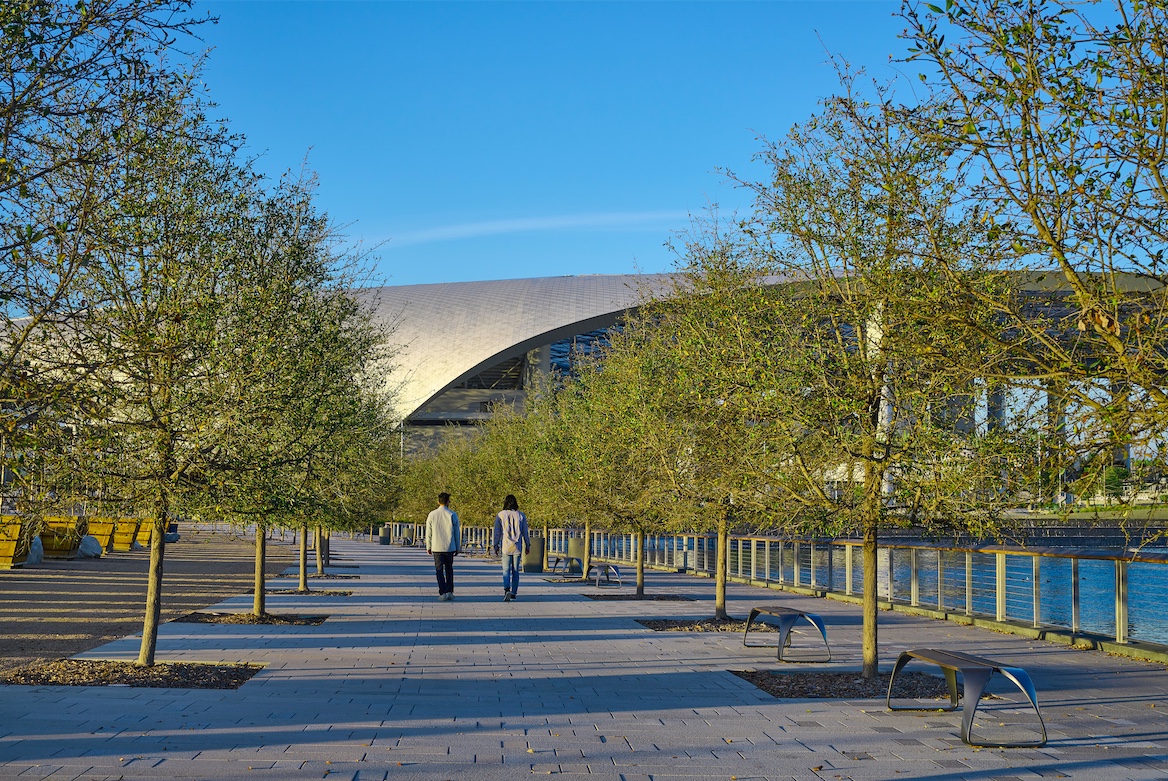 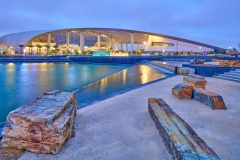 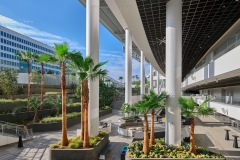 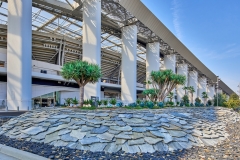 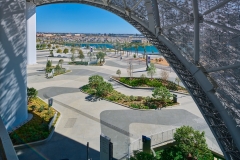 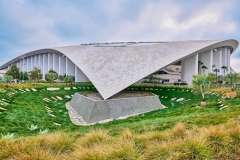 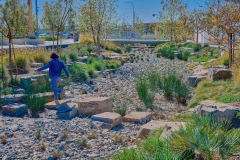 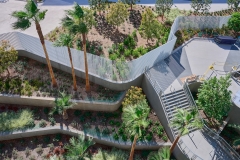 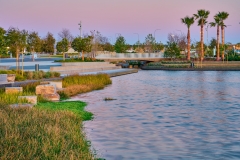 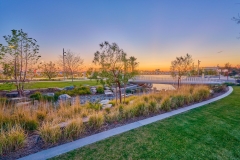 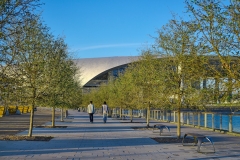 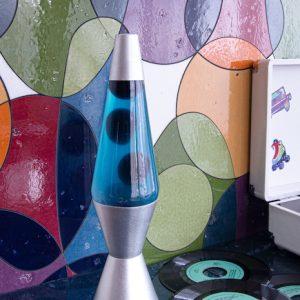 New Ravenna’s Heyday Edition for the Kiddo Collection is aptly named. It was born during the pandemic when creative...