A lecture by Peter Eisenman and Richard Meier at their Maplewood, N.J. high school has led to a pair of exhibitions at the New Jersey Institute of Technology (NJIT).

Meier’s is first up, with a retrospective show of his architecture, art and drawings that opens on Sept. 29 in the College of Art and Design Gallery on the NJIT’s Newark campus. Eisenman’s show will follow in 2018.

The exhibition for Meier, a native of Newark, will be part of a series of celebratory events to honor that city’s 350th anniversary.

“The other reason it’s appropriate for Newark is that Richard has a pretty massive project in downtown Newark called Teachers Village,” says curator Matt Gosser. “So we’ll have models of that – the existing four- to five-story white geometrical buildings that fit in with the neighborhood and provide housing for teachers.”

A graduate of NJIT’s College of Art and Design, Gosser has organized the exhibition during the past two years, delving into the architect’s museum of models and drawings in Jersey City.

“It was kind of exciting trying to figure out which to put in the exhibition to show the breadth of his work,” he says. “There are the skyscrapers planned for Market Street – four of them and each at least 20 stories – part of the Newark Master Plan that his office drew up.”

There’s also the Reforma Tower in Mexico City, completed last year, along with sculpture, furniture design, paintings, and collage. In the realm of architecture, there are computer renderings, physical models, hand sketches, water colors – something to represent each of the media the architect’s worked in over the years.

“I wanted to show what we do here at the college of architecture and design – digital design, industrial design and theory of design now – is what Richard has done,” he says. “So for students, not only are these expressions possible, but an individual can explore them as their careers develop.”

Roadmaps for living may be rare, but here we have an demonstration of where an architect’s self-actualized life can lead.

For more on COAD, go here. 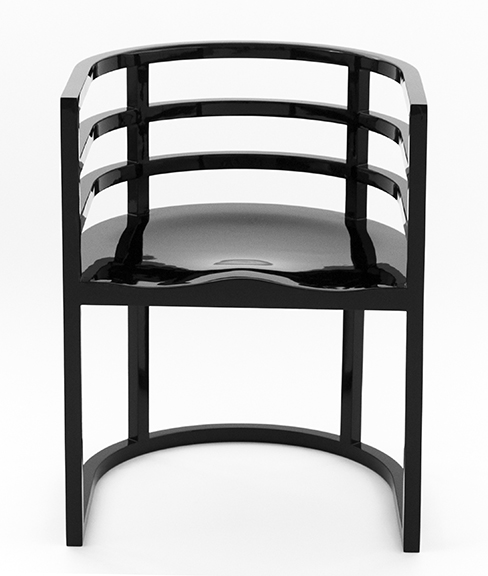 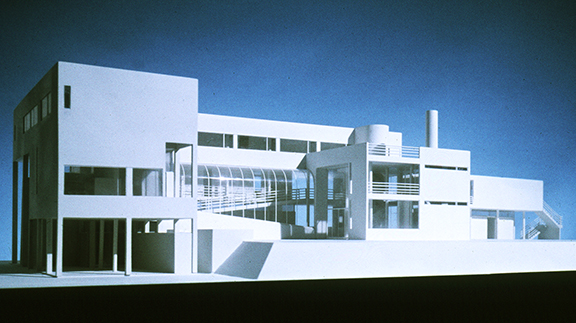 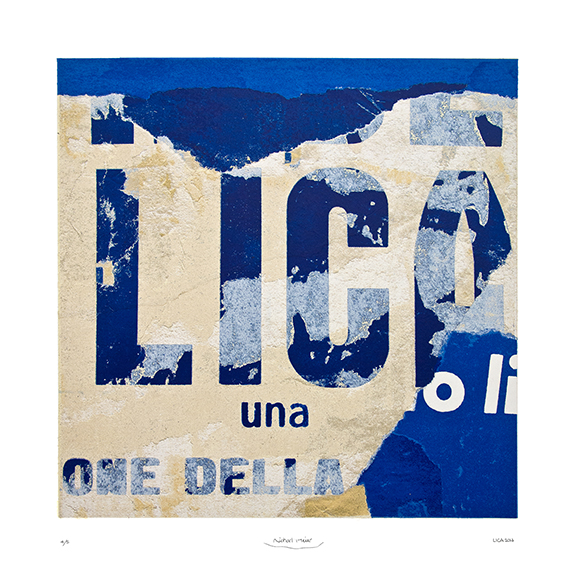 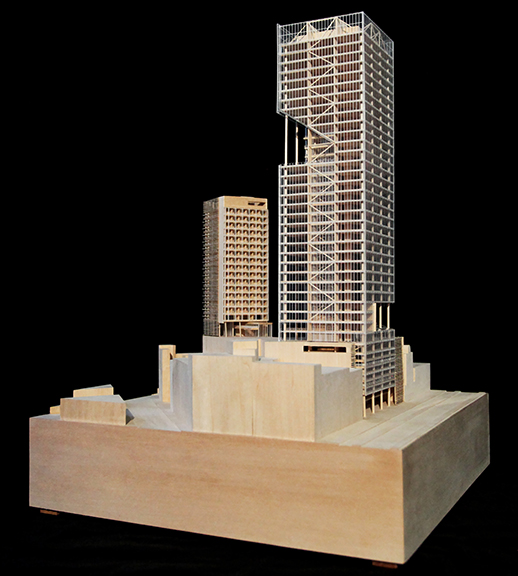 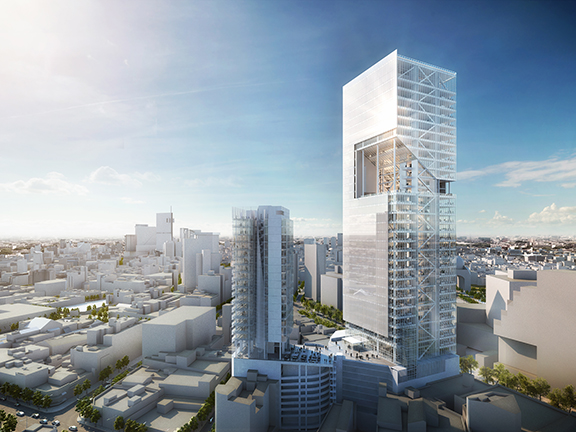 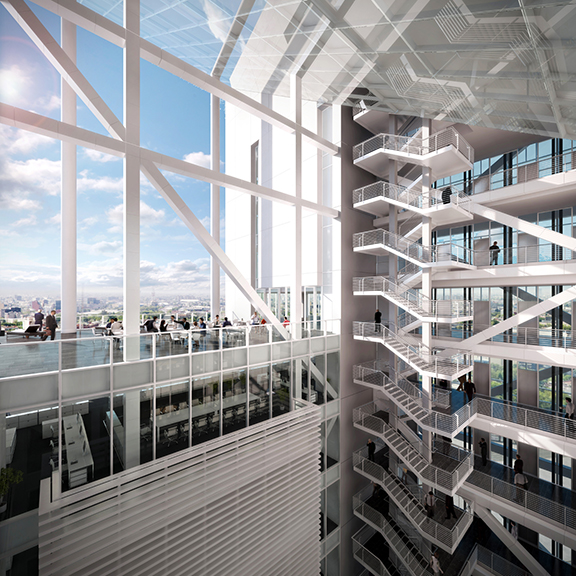 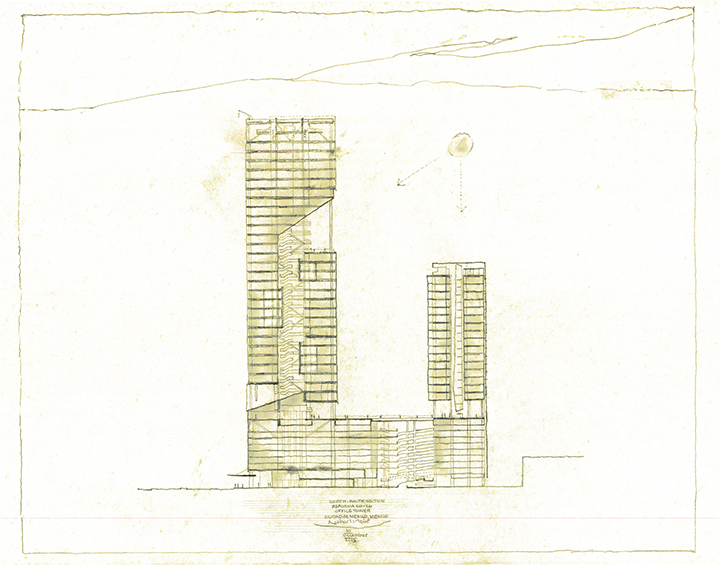 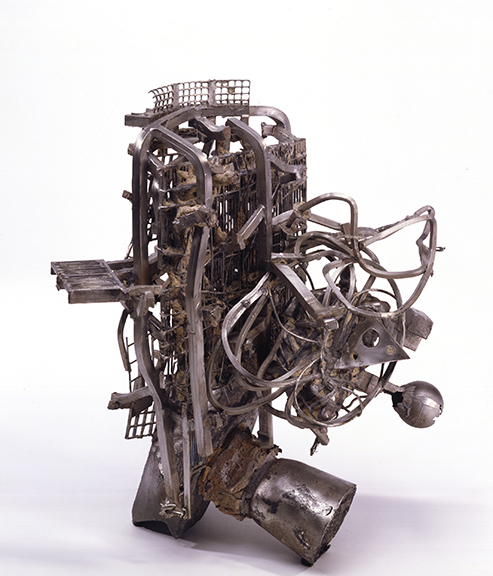 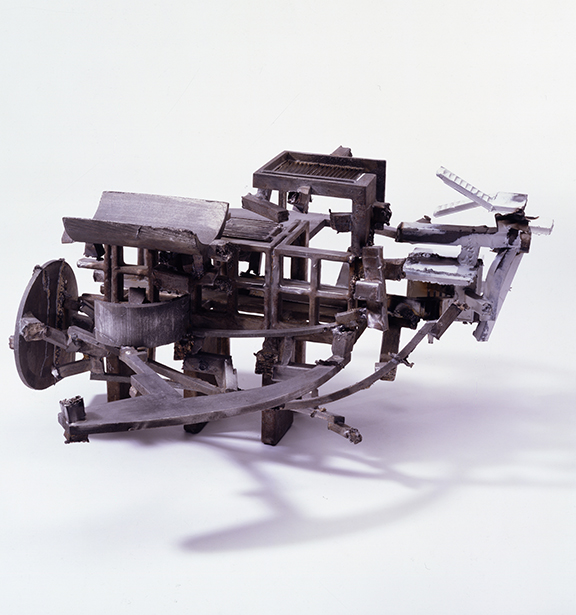 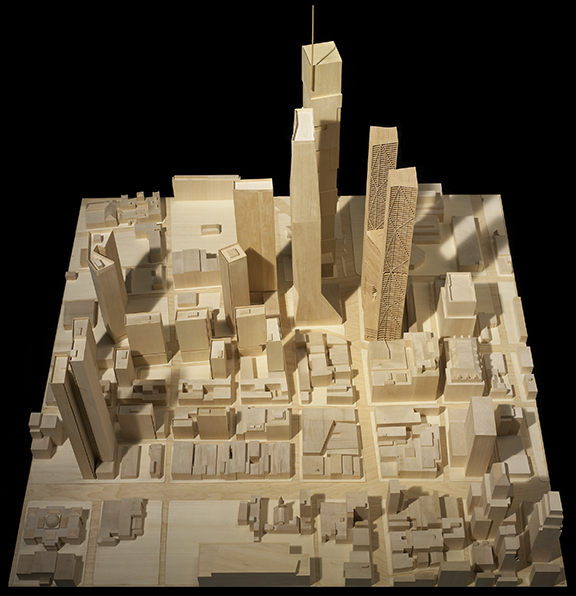 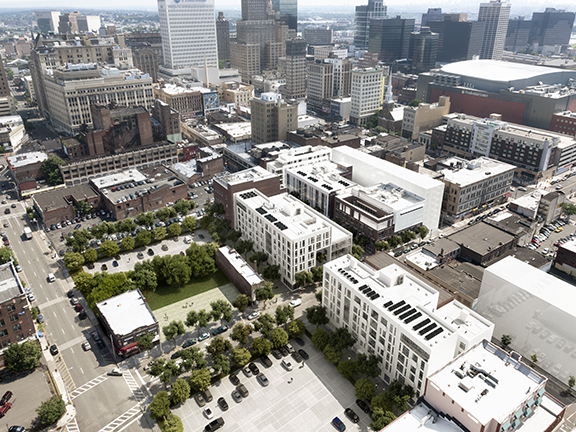 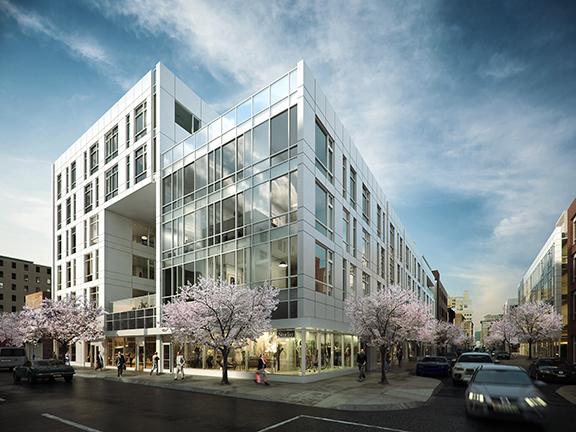 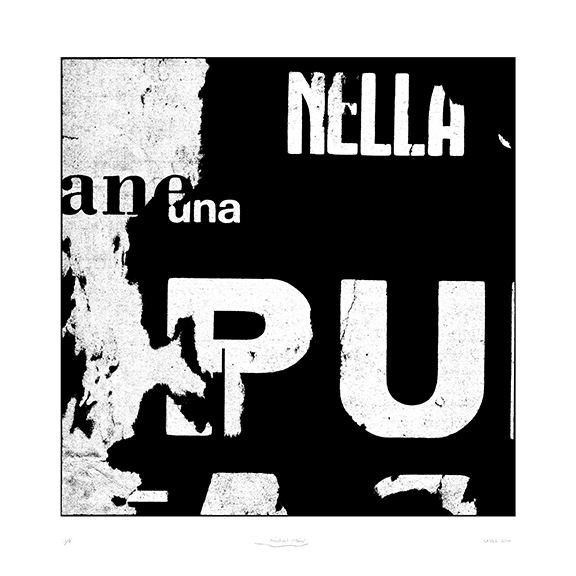 Fresh out of the Harvard Graduate School of Design, architect John Kriken joined SOM in 1968. After founding its San Francisco-based...