A site that backs up to the Pacific Ocean has inspired the form of the new LAX Tom Bradley International Terminal by Fentress Architects.

“You’re nestled in the curl of a wave, with retail, dining and entertainment all around you,” says Curt Fentress, architect for the newly crowned LEED Gold terminal.

It’s got flash, too, with 180,000 square feet for those functions alone – and an elevator shaft that’s clad in television screens, programmed to play for 30 hours at a stretch in a continuous loop.

“This is tinsel town – Hollywood and Beverly Hills,” he says. “It’ about setting fashion trends on Rodeo Drive, with fancy cars and women decked out in Parisian couture.”

The new terminal is the keystone in an eight-billion-dollar program to upgrade the airport where 15 million passengers are transported annually, and where 4,000 people embark and 4,000 more disembark every hour.

It’s the latest iteration in iconic airport design from Fentress, a 1972 graduate of the School of Design at North Carolina State University, whose senior thesis addressed that topic. He’d later work in the New York offices of I. M. Pei and Kohn Pedersen Fox, before setting up his own Denver firm in 1980.

“In Raleigh, there are the hardwoods of Carolina that give the airport a really nice warmth that’s welcoming and monumental,” he says.

“It’s a much more fashion-conscious place,” he says.

And now it’s got an airport and a gateway to the Pacific to match. 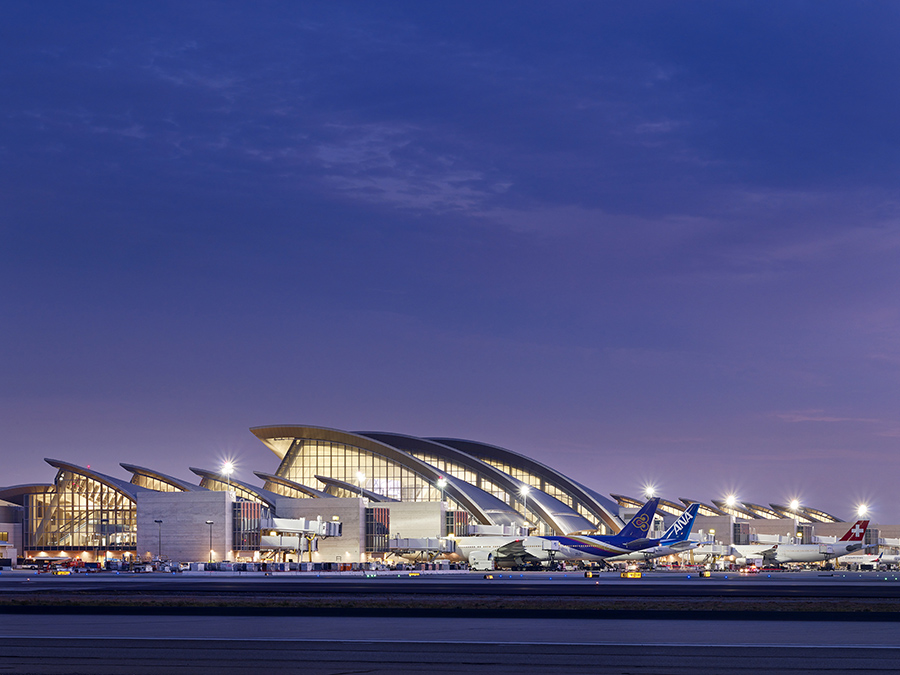 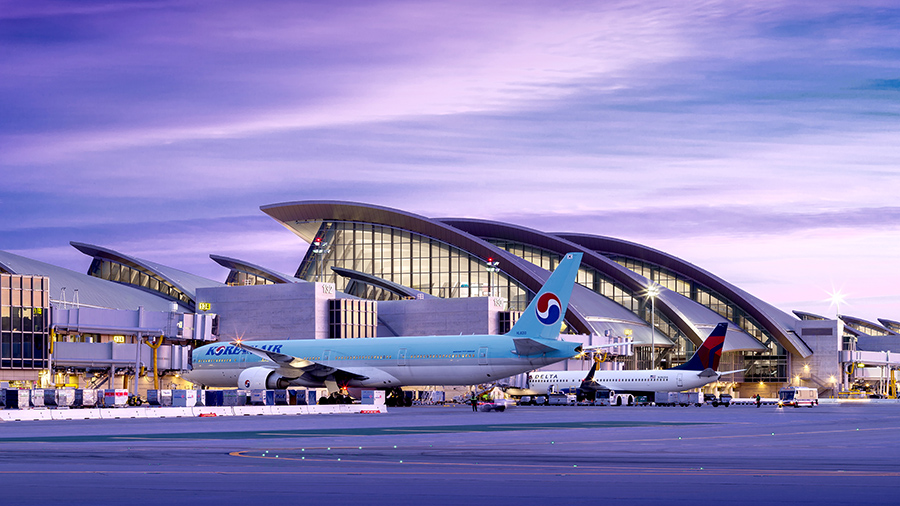 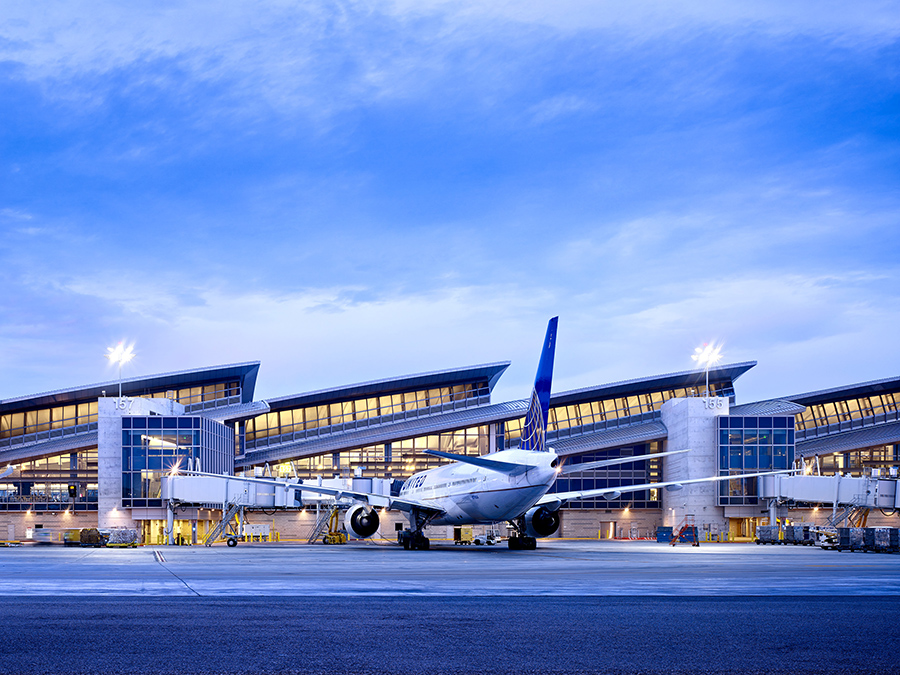 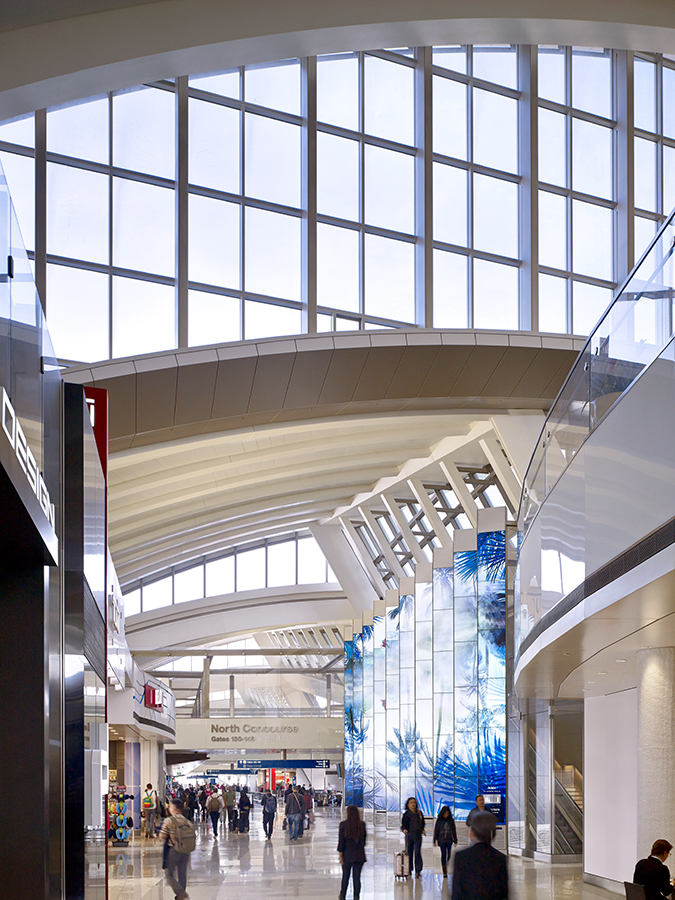 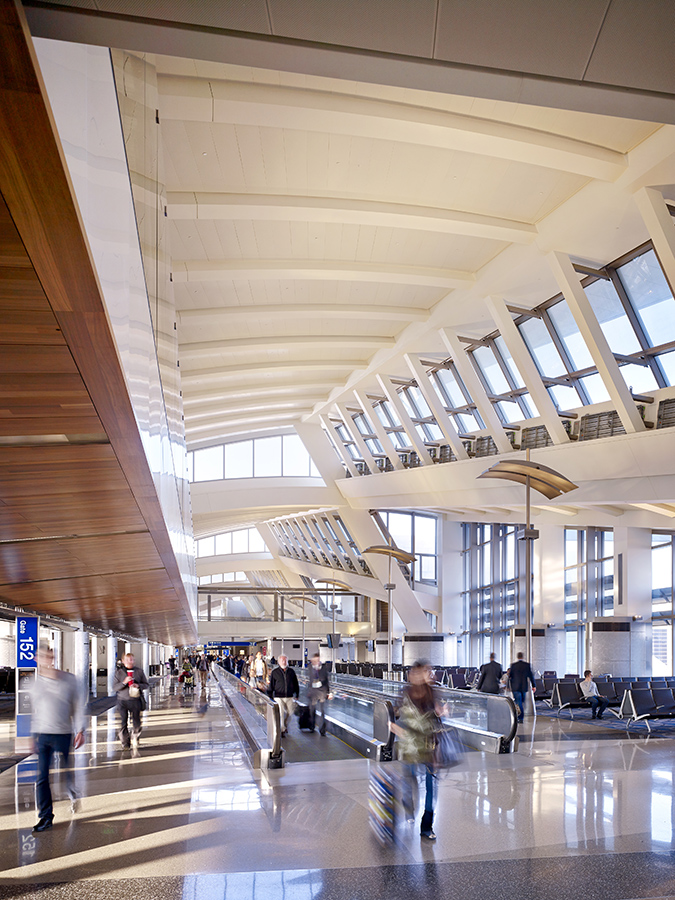 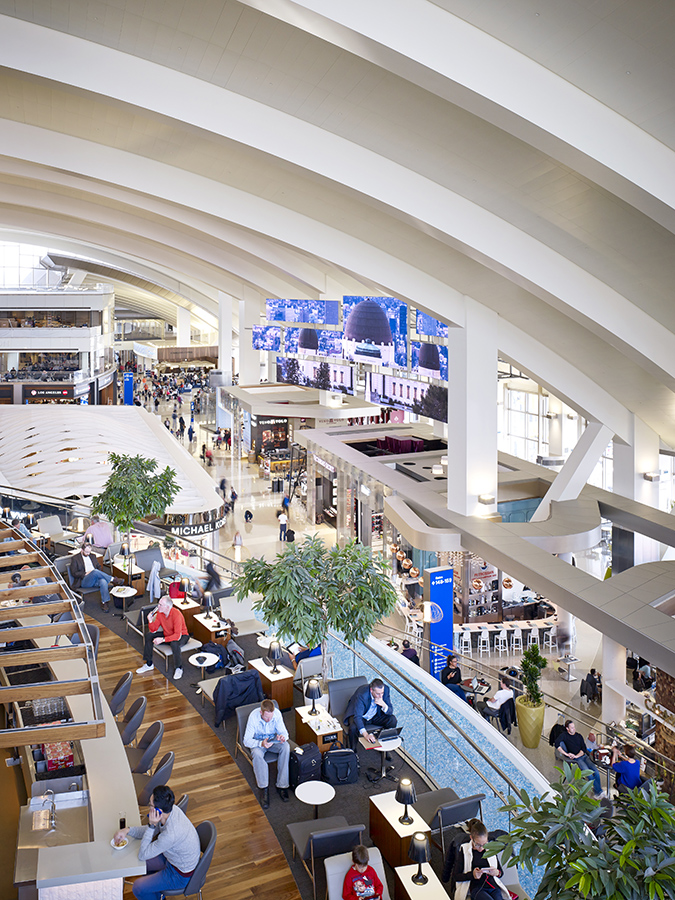 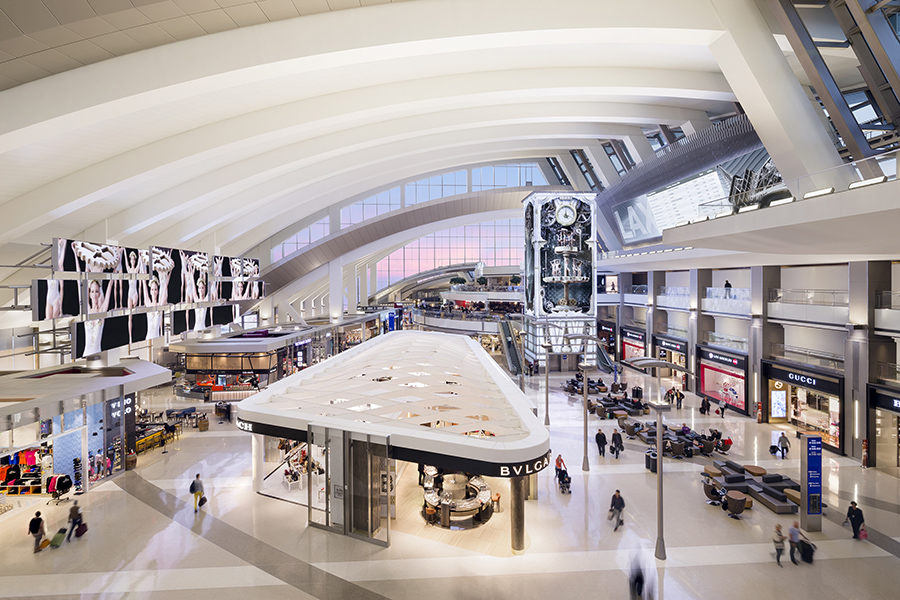 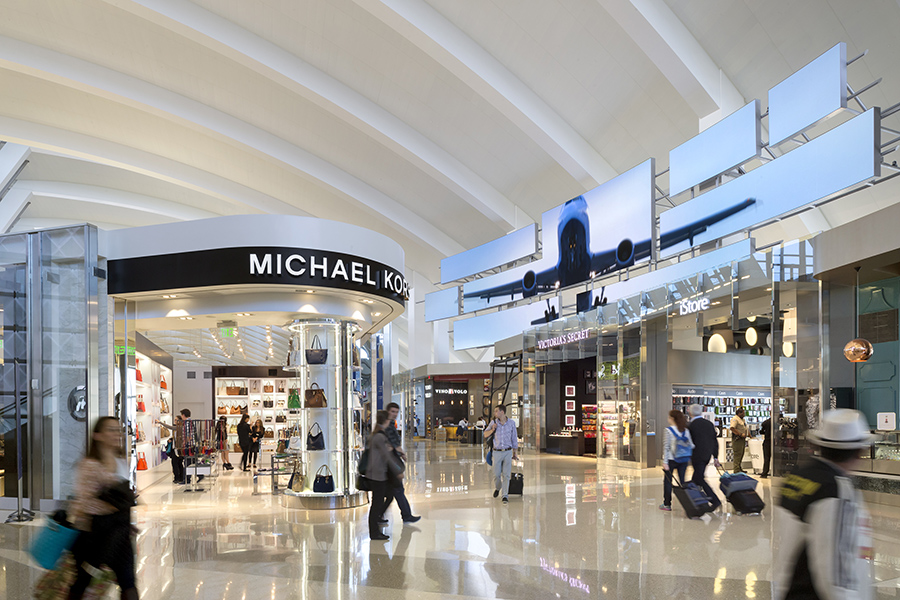 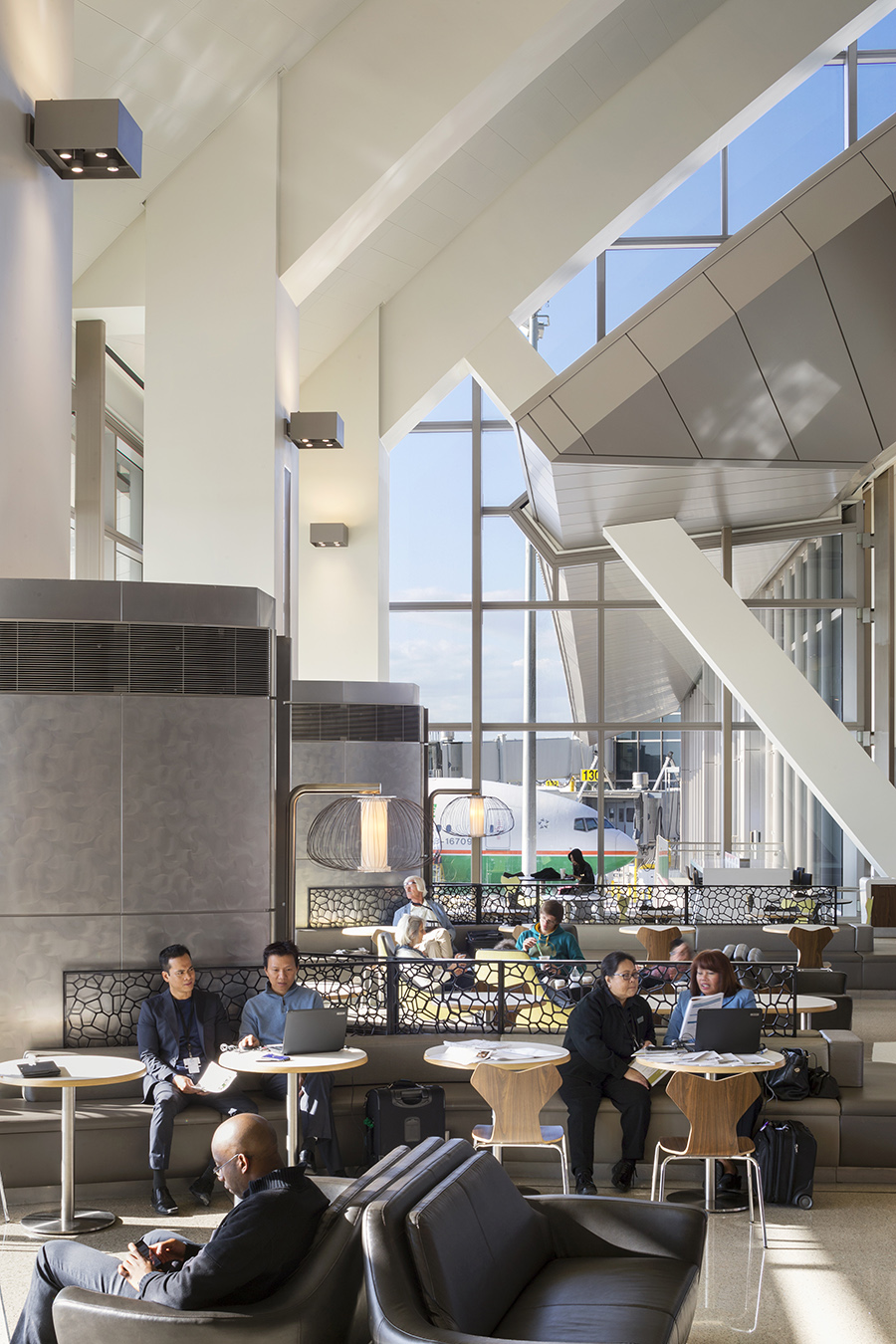 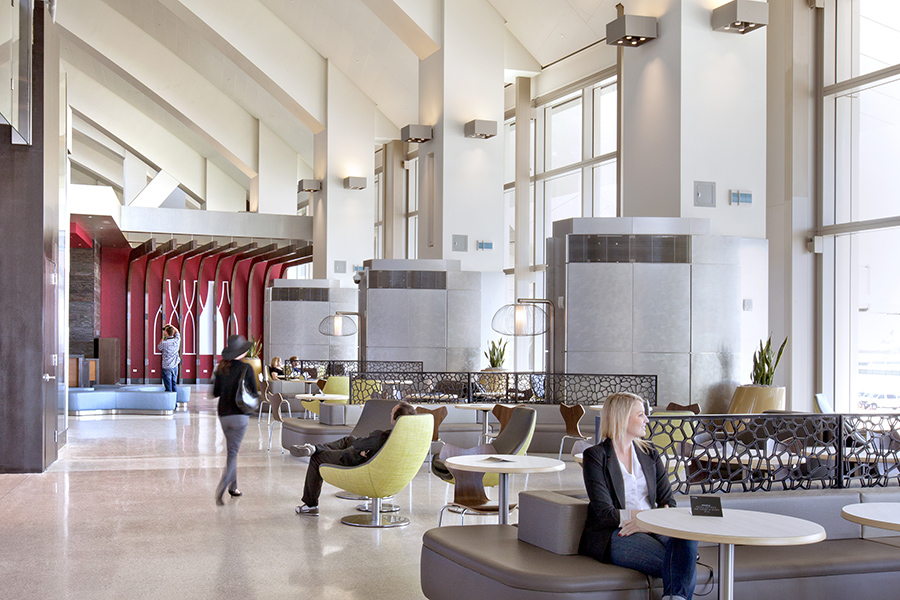 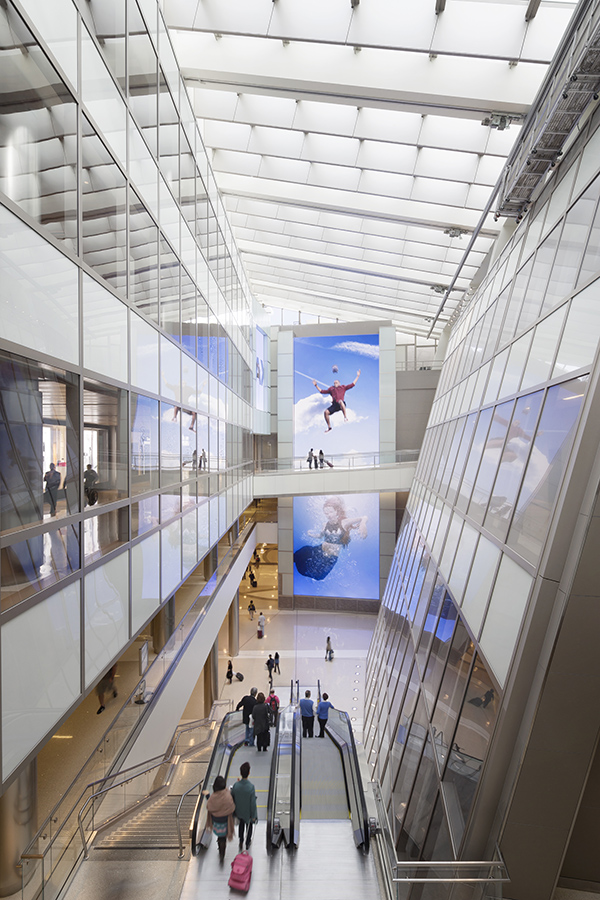 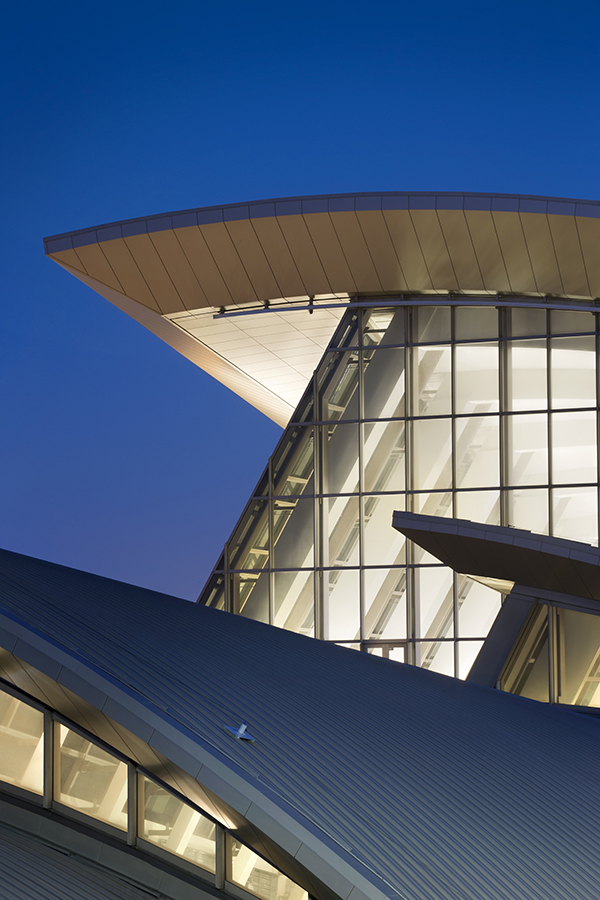 Building with Mass Timber in the City

Richard Meier & Partners has arrived in Japan - and in grand style. The first of its two Harumi Residential Towers,...