At Hollywood + Vine, the Redbury

The new hotel at Hollywood and Vine takes its name from a play on words inspired by the musical spirit of late 1960s Haight Ashbury.

“That was the golden age of music,” said Xavier Moulin, general manager at the Redbury Hotel.  “Hollywood is the epicenter of the entertainment industry, but Hollywood and Vine is the Mecca of the music industry.  Our hotel is across from the Capitol Records building where the greats like Sinatra and the Beatles recorded.”

The result is a rock & roll-oriented hotel with a turntable in every room, along with plenty of vinyl from the golden era of Hollywood.

Originally built as condominiums two years ago, that concept fell victim to the Great Recession, and the building was reborn as a hotel.  It offers an expansive array of rooms and suites, with kitchens as well as baths.

“We wanted a comfortable, homey feeling that steered away from the boutique hotel trend of ultra modernism,” he said.  “It’s like staying at a friend’s apartment – it’s relaxed, comfortable and cozy.  The amenities are what you’d have at home.”

Owner Sam Nazarian issued a bold challenge to photographer and designer Matthew Rolston, who’d never delved into interior design before, urging him to take a raw concrete shell and turn it into a hotel within 120 days.

“He approached Matthew, looking for fresh ideas and new eyes,” Moulin said.  “He asked him to look at it like a movie set, and he did.  Matthew came in, brought his vision, and put it all together.

In addition to its signature red throughout its 57 rooms on five floors, the designer used a soft palette of pastels and earth tones to warm things up. 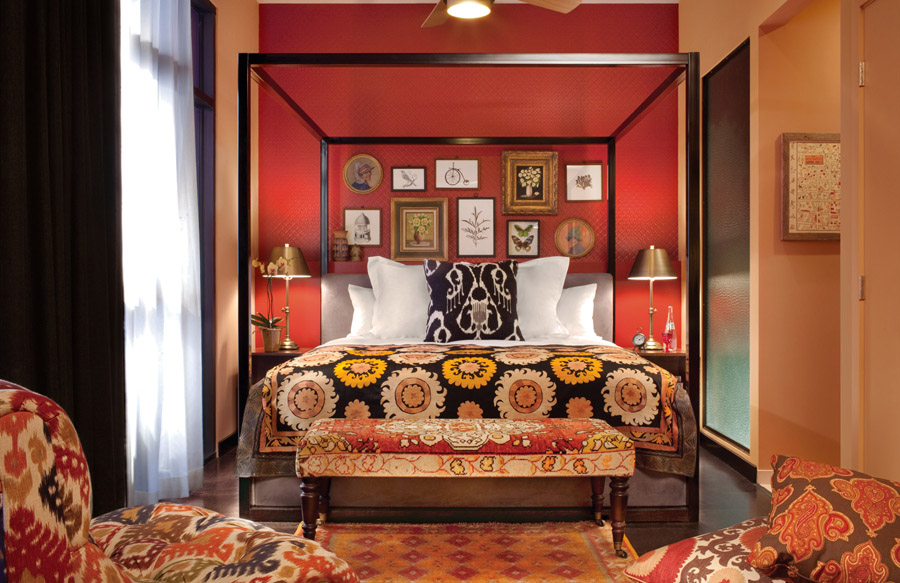 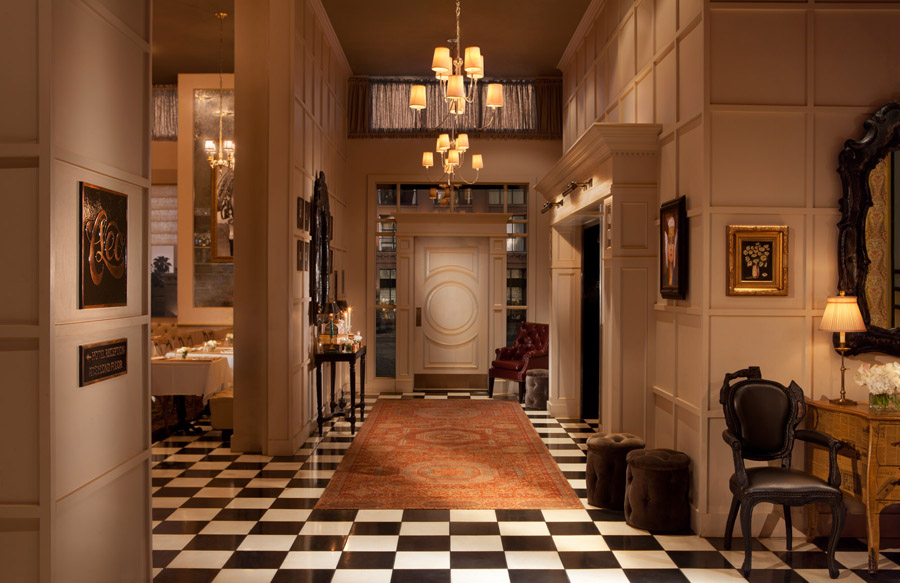 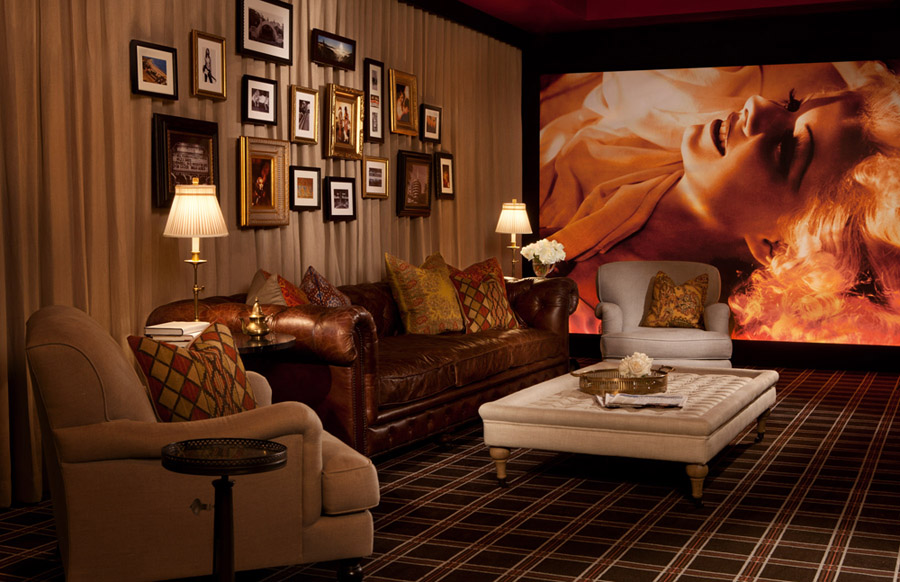 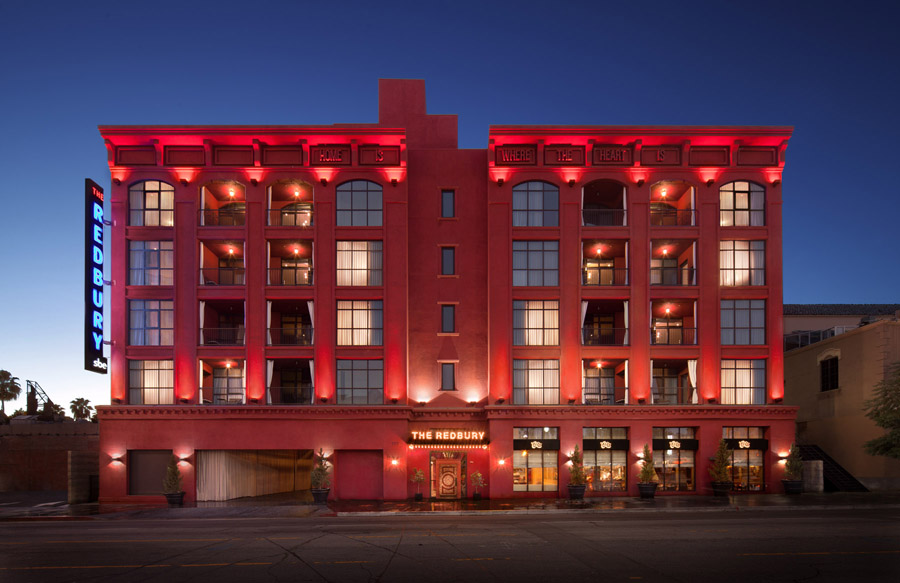 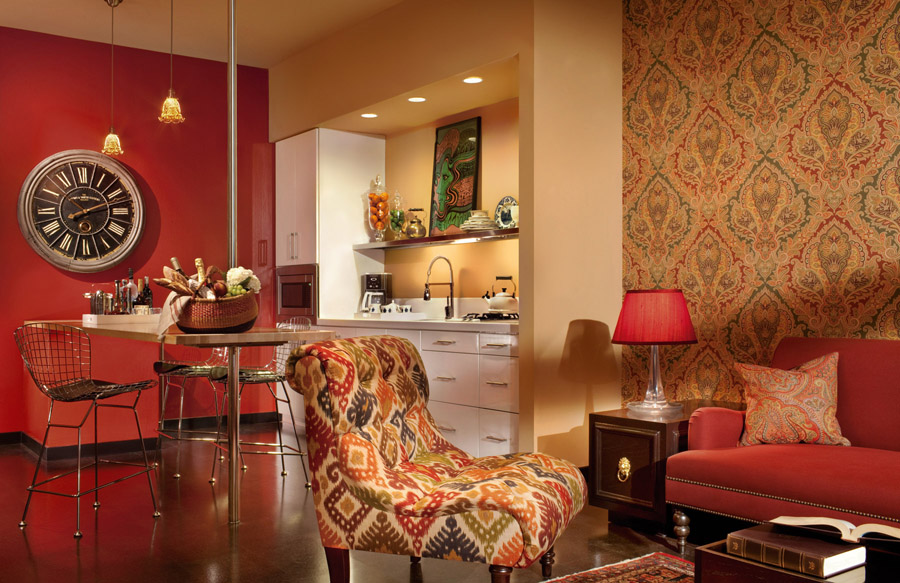 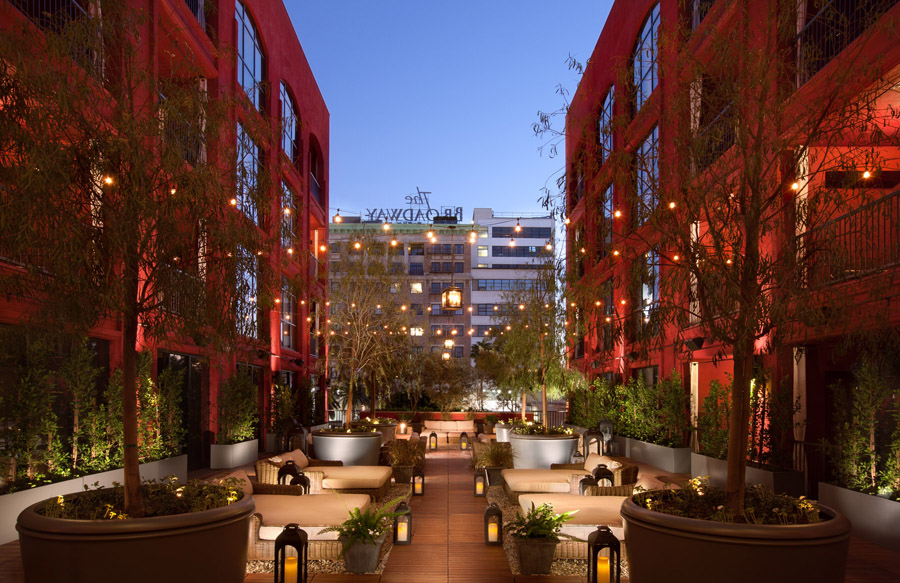 In Philadelphia, Creating a Trademark

Frank Castellucio is a self-taught sculptor whose work in clay and bronze explores the cycles of life. “I’m a classical...