She started in high school in Princeton, N.J., working on a collection of earthenware pottery from a Native American tribe in the Southwest. “I wrote my senior paper, 100 pages with photographs, on the history of the tribe and how this collection reflected it,” she says. “I was interested in archeology.”

A double major at Brown University, she studied classical arts, archeology and Medieval history, then applied to a graduate program in Durham, England to study fifth and sixth-century Anglo Saxons and Vikings.

By 1981, she’d landed a job at the James Robertson Antique Gallery in New York, working primarily in the Victorian gallery as an assistant. “They started asking me to fix things because I was handy,” she says.

She moved to Delaware, and volunteered at Winterthur to work on conservation there – and earned her master’s degree. Then came a fellowship at the Metropolitan Museum of Art and its collection of Old Masters paintings.

Her latest gig, though, is from her home and studio in Durham, N.C., where she recently restored two Impressionist paintings by Claude Monet. They’d been acquired by George Vanderbilt in the late 19th century for his Biltmore House near Asheville.

They are “Strada Romana à Bordighera Strada,” from 1884 and “Belle-Île, le chenal de Port-Goulphar in the Balleleoh,” a seascape from 1886. The first was painted in Italy along the Mediterranean coast, where Monet worked on more than 50 paintings over three months, alongside Renoir. The second was painted on the coast of Breton, for the savagery and visceral quality of the sea.

Both had been in storage at Biltmore for a number of years, and were in need of help. “They had synthetic varnishes that made them glossy and unified,” she says. “He was a huge proponent of unvarnished painting.”

Monet carefully used the matte and glossy effects of his paint to his advantage. “If he wanted it to be lustrous, he added more oil,” she says. “If he wanted a more matte effect, he used a different approach.”

Cox took the varnish off and did some minor overpainting, especially on the first painting’s edges where a prior restorer had filled in areas that the artist had left off. “They made it more brushy than he intended, so I took that off,” she says. “The varnish hadn’t yellowed but grayed like a film of plastic – it was thwarting the intensity of the palette.”

The last conservator hadn’t researched or accounted for the painter’s original intent. “The varnish squashed the life out of the picture, so the nuance of what he was trying to achieve couldn’t be seen,” she says. “I was allowing them to breathe again, which is really important to these two pictures.”

A professional, any material she adds to a painting needs to be detectable with ultraviolet light, and also be reversible. “You can see exactly what I added with a black light.,” she says. “That’s one of the main tenets of conservation.”

Now the two paintings are on display again – side-by-side in the morning salon at Biltmore House. 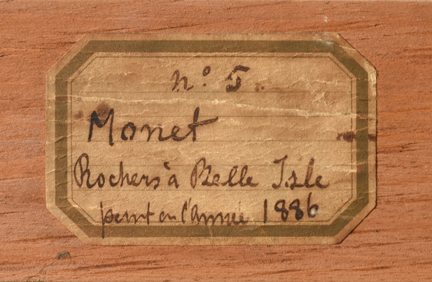 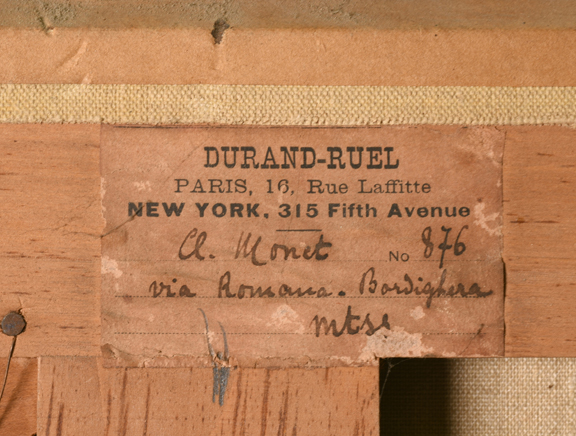 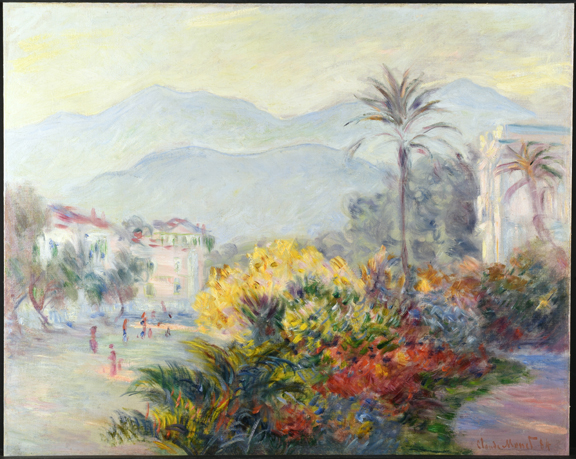 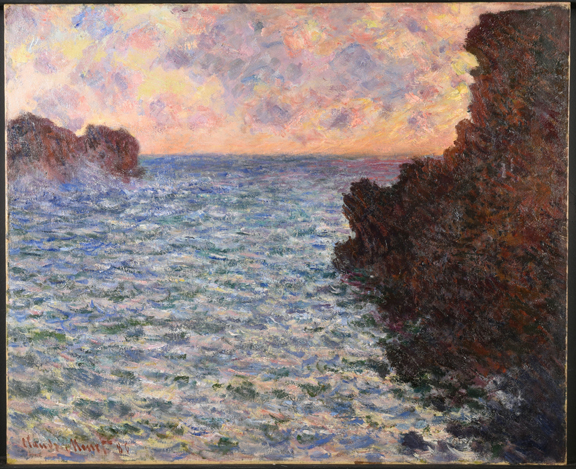 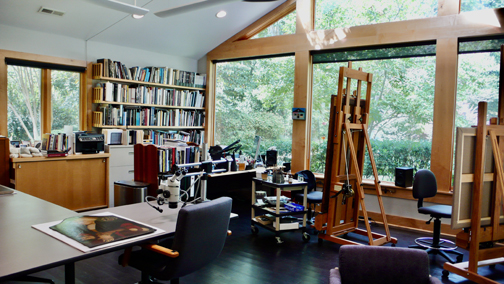 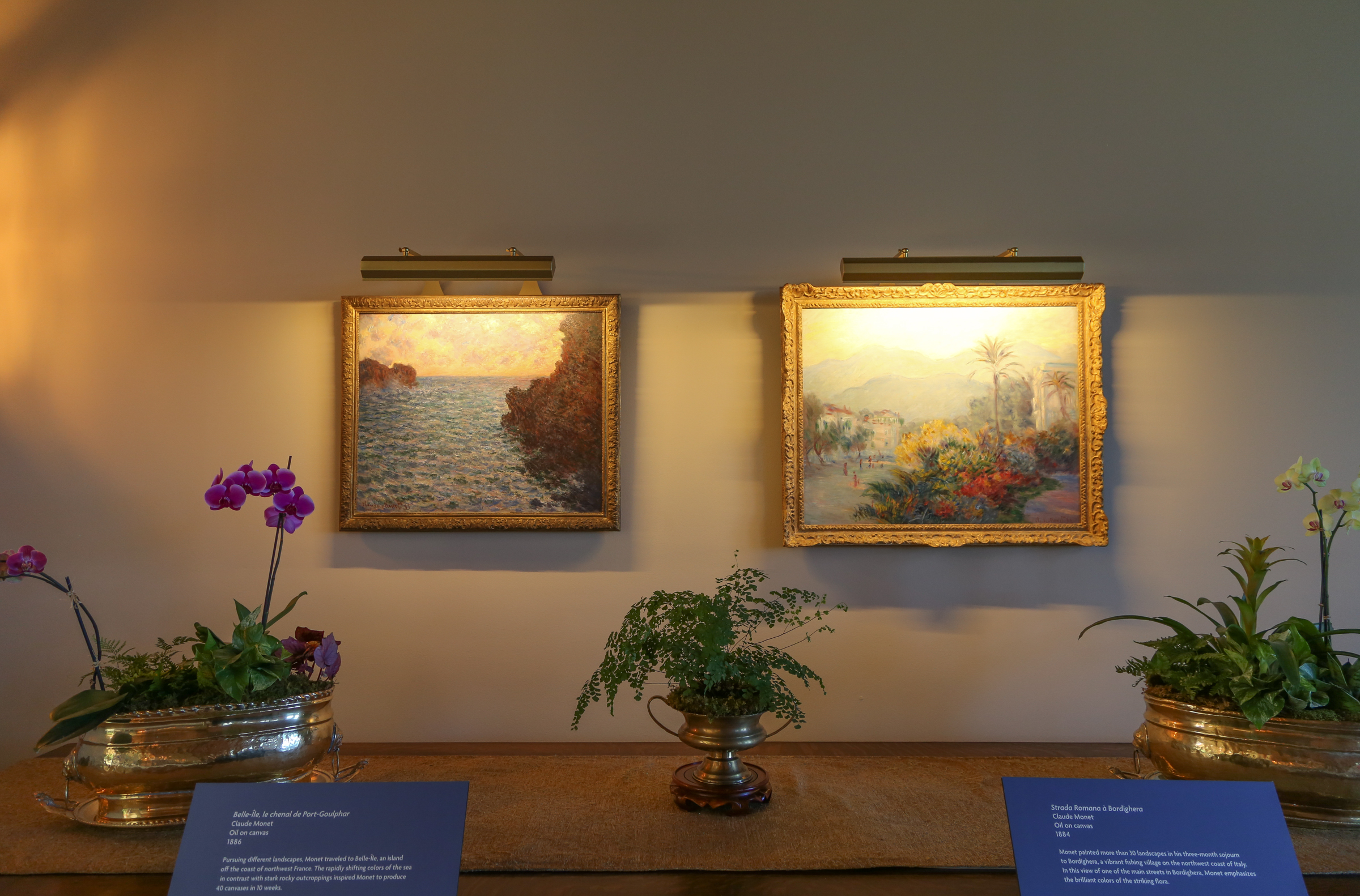 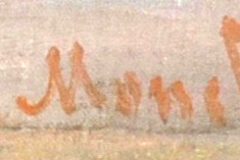 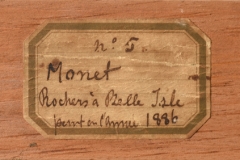 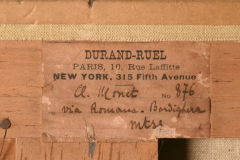 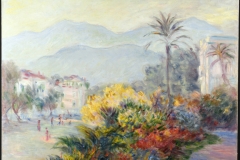 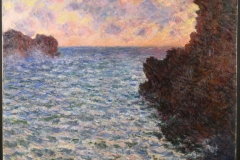 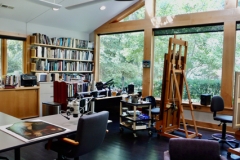 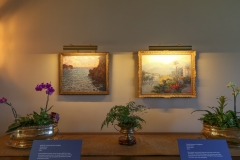 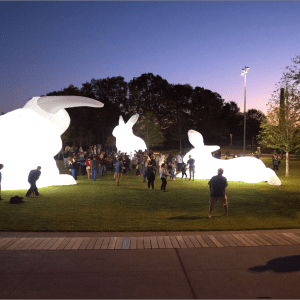 A once-controversial, now-celebrated master plan for the North Carolina Museum of Art will be the topic of an online webinar...