At Biltmore, a Home for Napoleon’s Chess Set

Now that “The Queen’s Gambit” on Netflix has sent chess set sales soaring into the stratosphere, it’s time to take a look back at an early post on A+A. It featured one of the world’s most intriguing board games, once owned by two of history’s most intriguing men:

Accessible via the home’s tapestry hall, the library faces southwest on one side, opening out to a loggia with breathtaking mountain views. To the north, a courtyard full of the garden’s original wisteria still climbs its trellis.

But the library designed by Richard Morris Hunt also endures. Not only are 10,000 of Vanderbilt’s volumes on display here, but some of his favorite collectibles are too. “The busts around the room are of French royalty, writers and composers,” Klingner says. “The three-foot globe – and there aren’t many of that scale anywhere – was what President Obama was drawn to when he was here.”

Three ceramic Ming Dynasty fish bowls are placed strategically about the library. Two are blue and white, and the third displays rare polychrome elements of yellows, browns, and red. Each depicts the five-fingered dragon, a symbol for the emperor, as well as flaming pearls, a cipher for enlightenment.

Perhaps the most intriguing item in Vanderbilt’s library is Napoleon’s chess set, used by the French emperor before his death in exile on the island of St. Helena. “I think George was a Napoleonic collector, and that’s interesting, particularly for an American at that time,” she says. “For his wedding gifts he received a bust of Napoleon and a snuff box that once belonged to him.”

Biltmore archives indicates the chess set is carved out of 19th-century ivory from China. It rests on a gaming table in the library where the heart of the emperor was said to have been placed after his death at St. Helena. Vanderbilt acquired the set and table sometime between 1880 and 1889.

Peering down on them in the library is an 18th-century Pellegrini painting known as “The Chariot of Aurora.” It once adorned the Pisani Palace in Venice, and depicts dawn and the light of learning. “Hunt probably found it and collected it,” she said. “The canvas was cut into 13 strips, shipped here, and then basically nailed up.”

Its theme was central to Vanderbilt’s life and home alike. On his bookplates – and above the black marble mantle of his fireplace where he once read to guests – is the central motif of the man’s existence. “It’s the lamp of wisdom,” she says. “It’s a symbol of enlightenment.”

It’s brought to life by Aladdin-like lamps strategically stationed around the library. 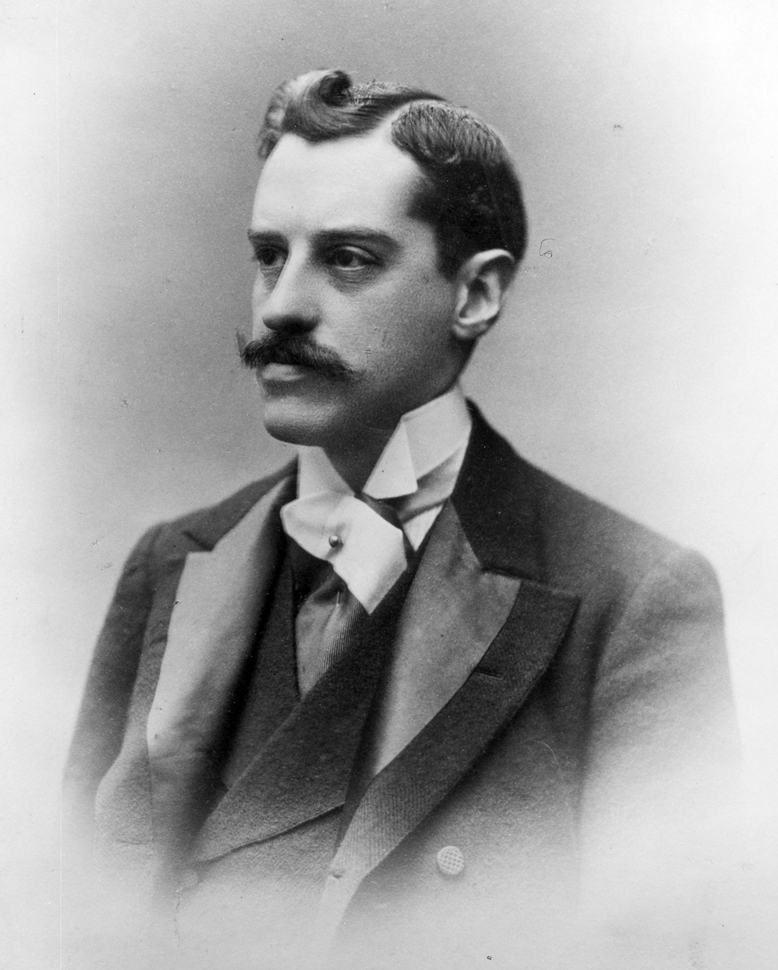 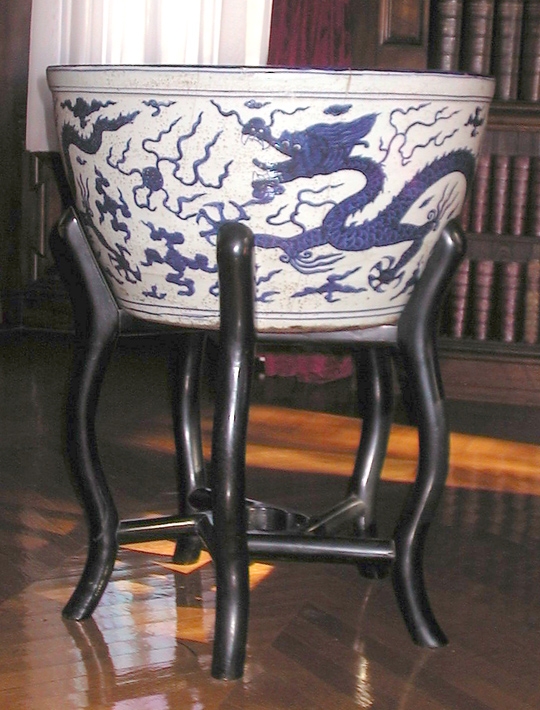 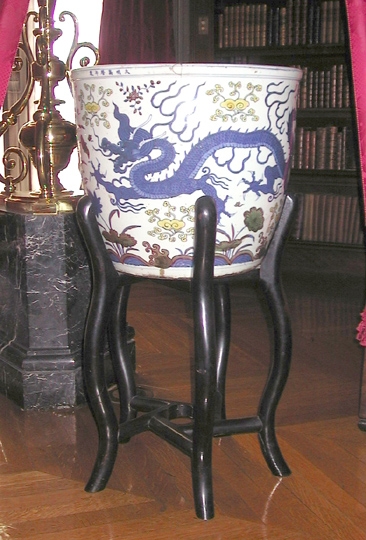 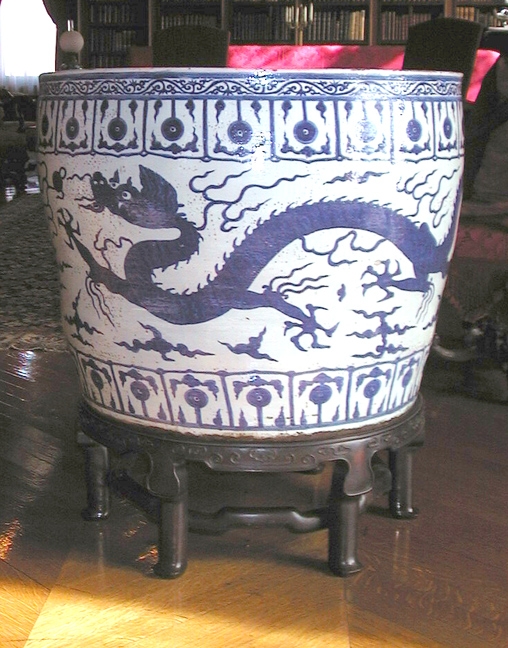 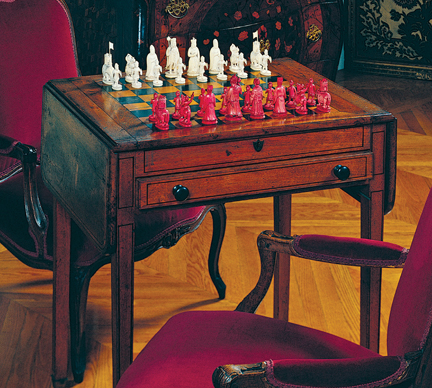 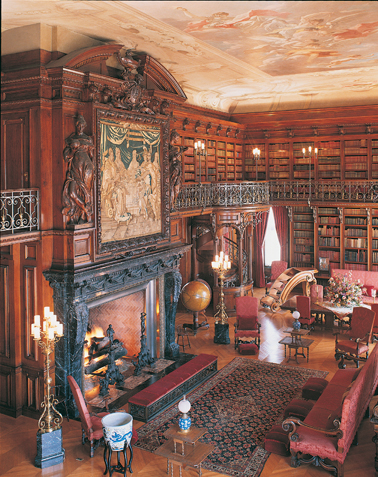 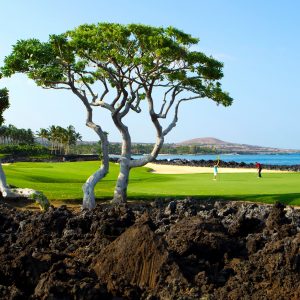 So what do you do when a pandemic shuts down your five-star resort hotel on Hawaii’s Big Island? If you’re the Four...