For starters, there’s Mick Jagger, Debbie Harry, and the Velvet Underground – and 57 more.

They’re part of a collection of album covers, or sleeves, some of them signed by the King of Pop Art, Andy Warhol. He designed them all between 1949 and 1987.

A complete set of 60 of the albums, their LPs intact, will be auctioned by PIASA in Paris on June 22. A one-of-a-kind ensemble assembled by a passionate music-lover, it transports music and art lovers through 40 years of creative work. It’s never been offered at auction before.

“These covers were a new way of expression,” says PIASA’s head of editions, Isabelle Milsteain. “That matched so well with his idea of “serial art,” with large diffusion, and made him known by everyone, even outside of the art business.”

He started approaching record companies with his illustrations in 1949, already envisioning the visual impact the sleeves might have. Their standardized format offered him a performance platform, as he transformed simple covers into visual tributes to the artists involved, covering every type of music – from Classical to New Wave, via jazz, Pop and Rock.

“He had somehow invented ‘packaging,’ and that became a very important notion in the 1950’s until today,” she says. “He never stopped doing them, even when very rich, because he loved it and knew that the diffusion would be huge.”

Other LP covers in the wide-ranging collection include Diana Ross, Paul Anka, and even Liza Minelli, “Live at Carnegie Hall in 1981.”

“His inspiration comes from his love of music and his knowledge of the underground scene – where his place is prominent, the factory was of course ‘the place to be,’ she says. “He was very close to Mick Jagger and Lou Reed.”

The lifespan for this collection – expected to fetch as much as $50,000 – has already exceeded its 15 minutes of fame – and is sure to see many more. 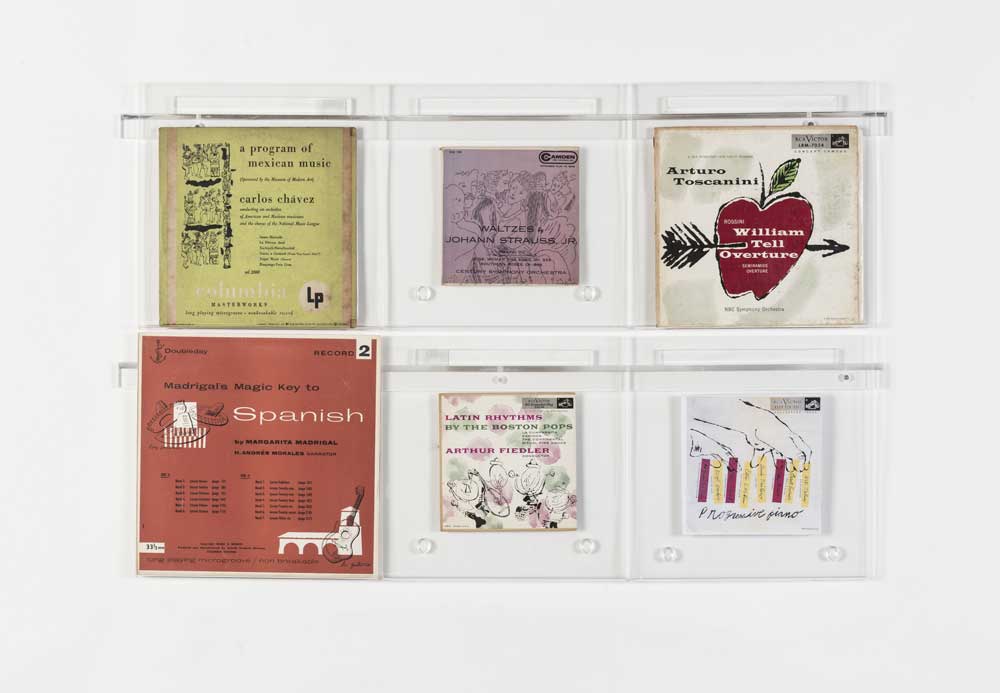 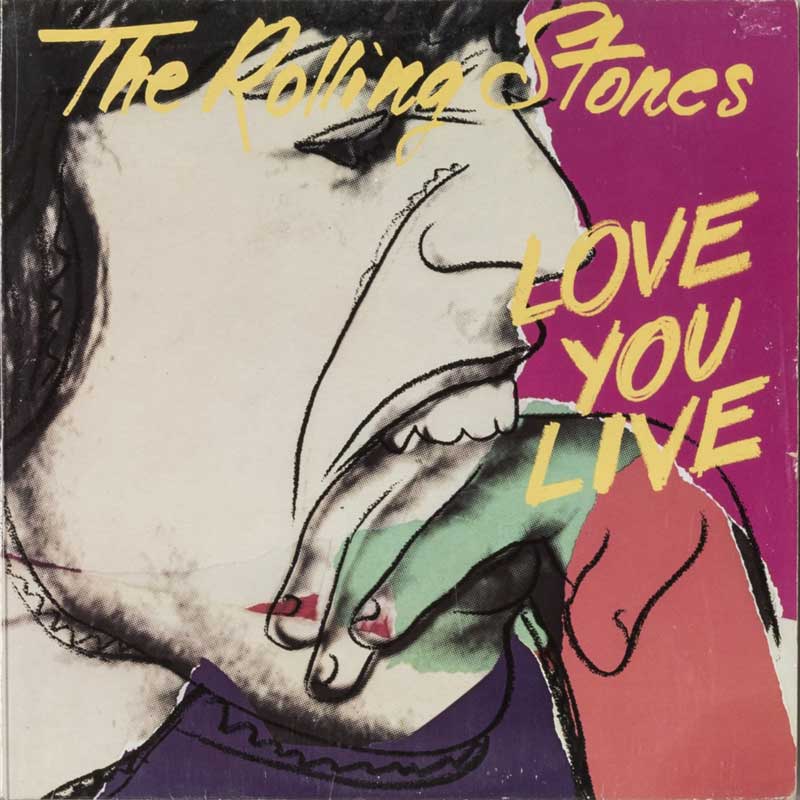 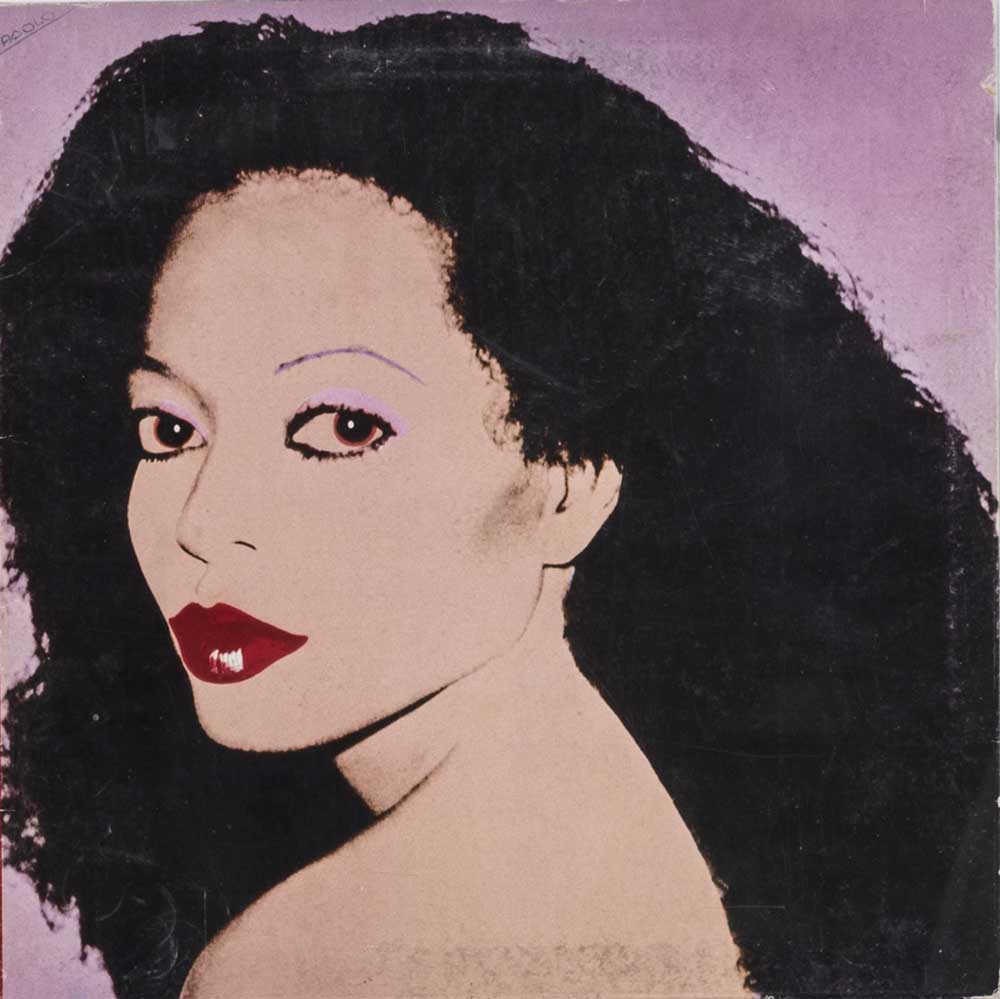 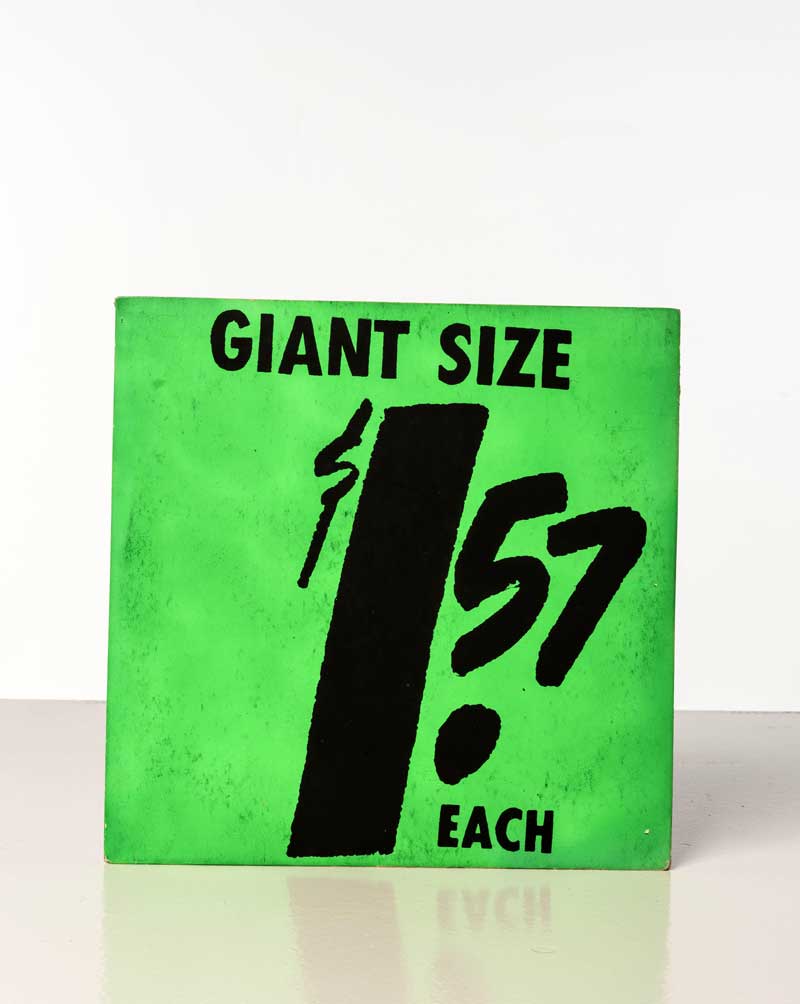 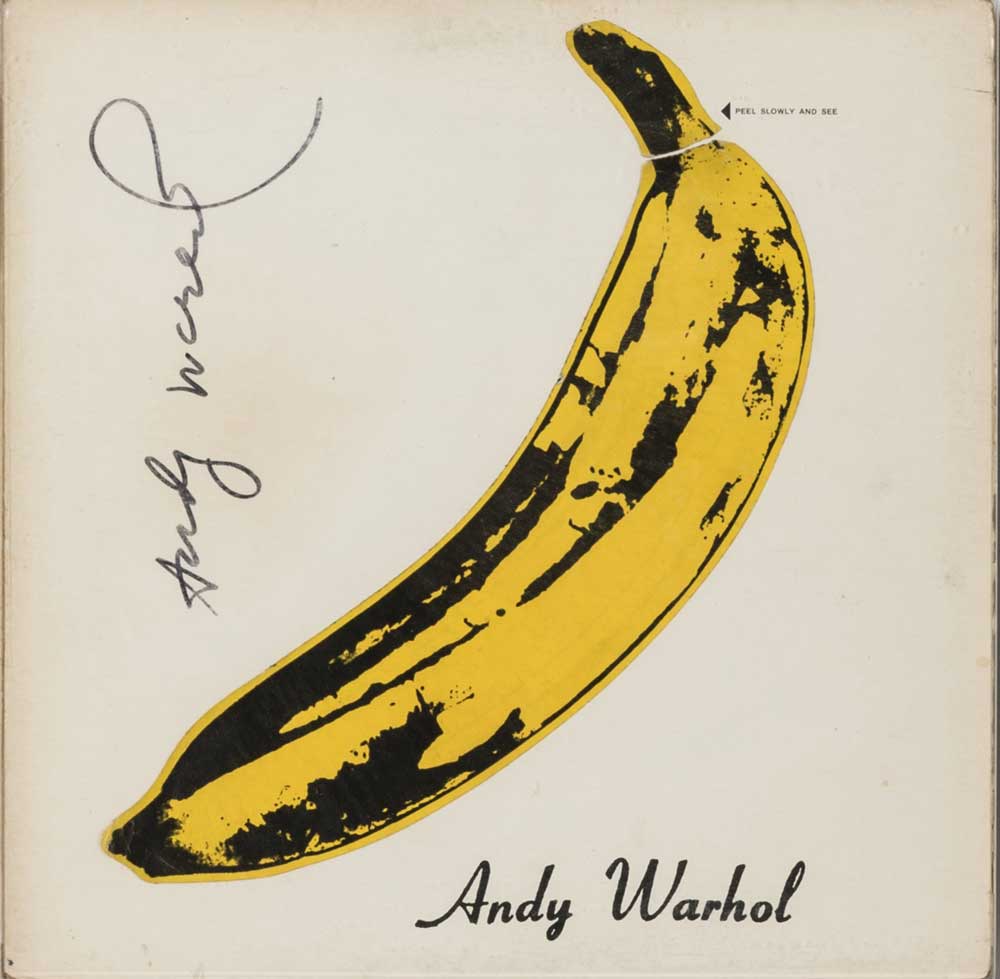 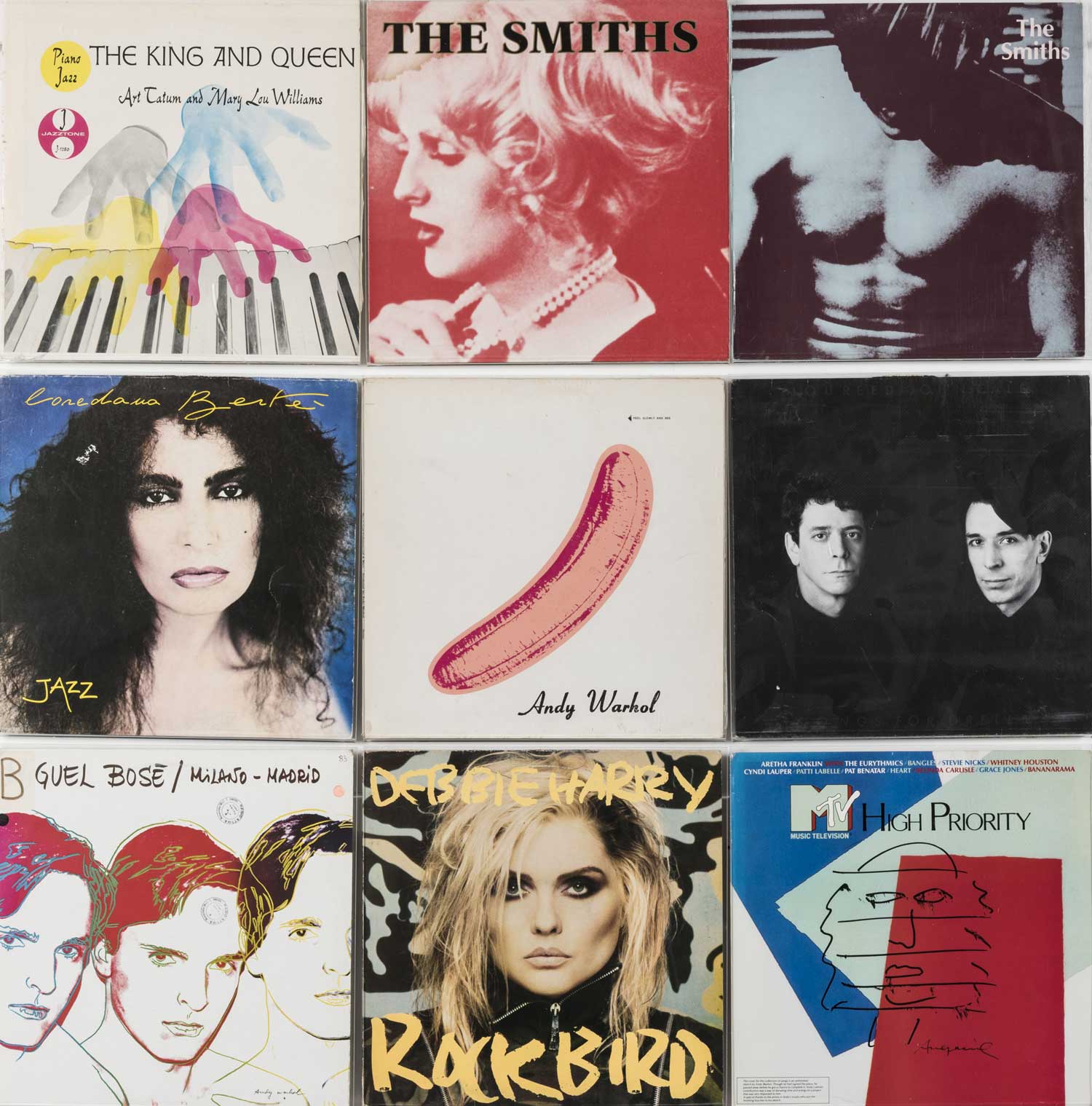 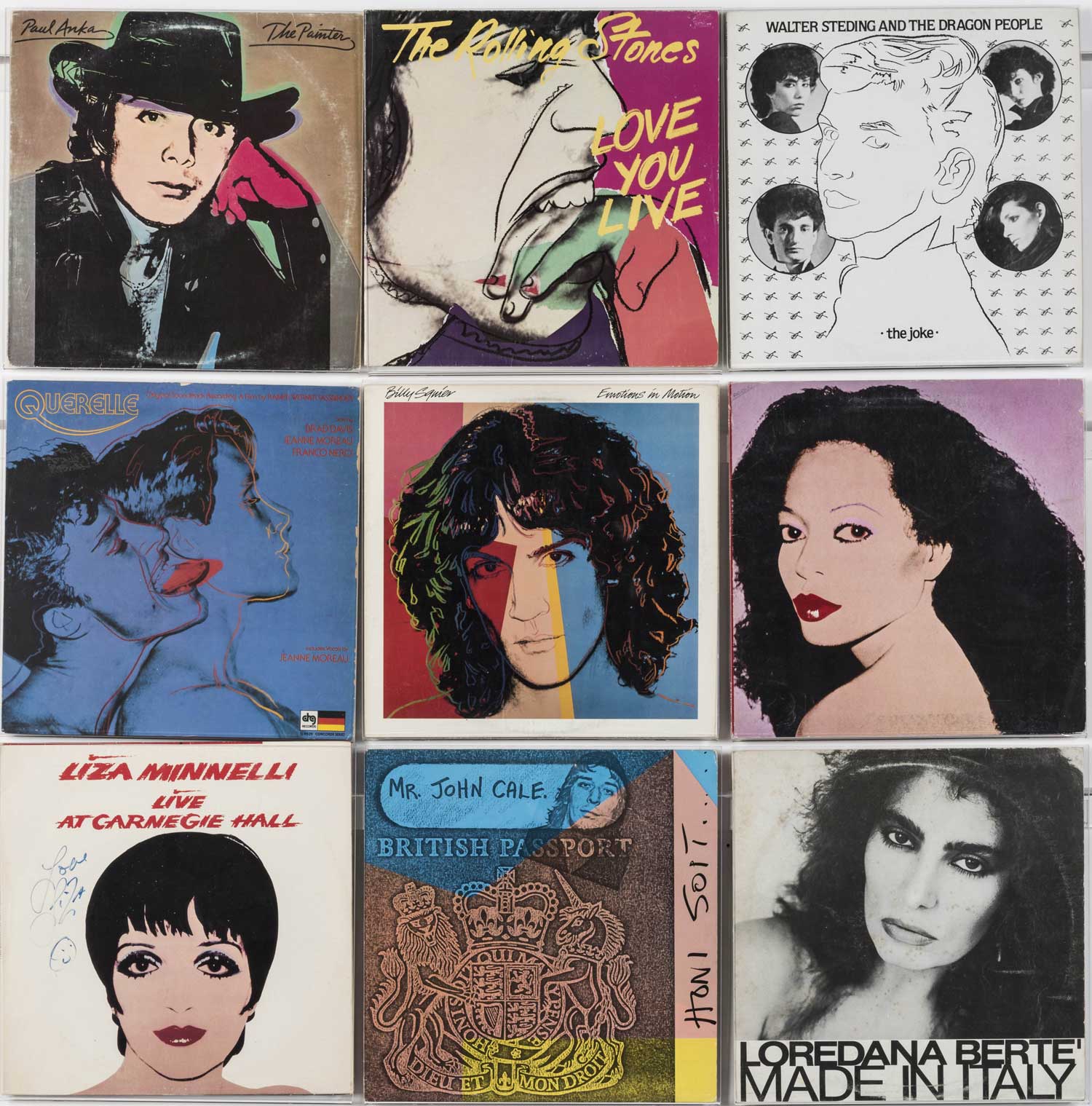 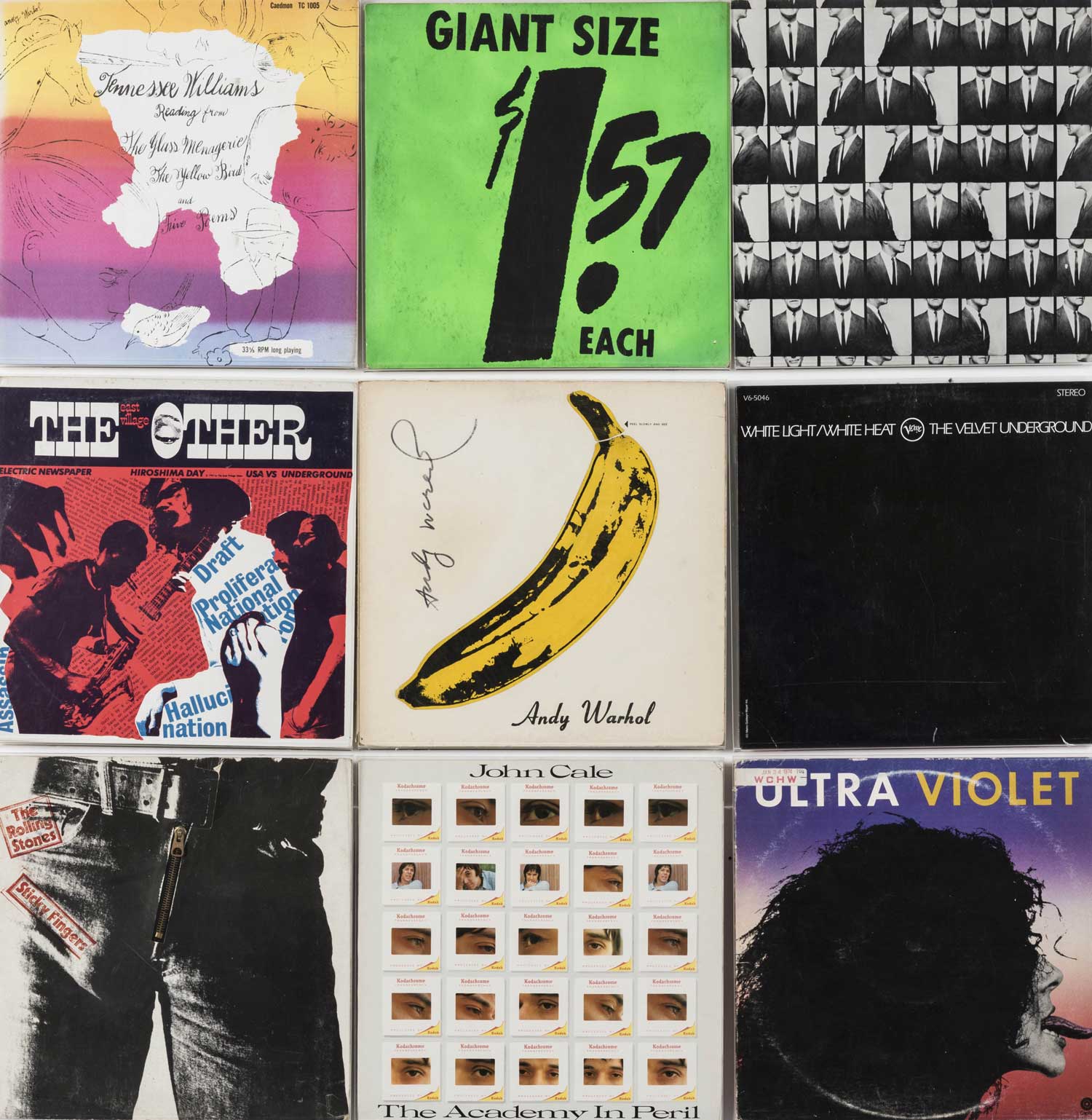 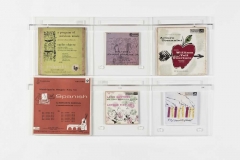 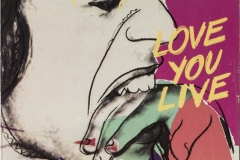 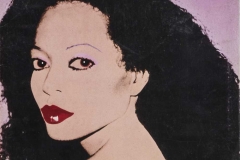 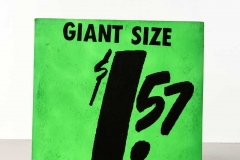 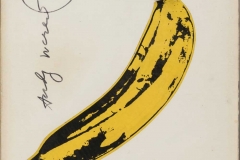 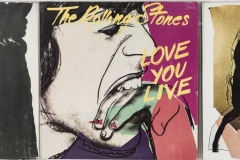 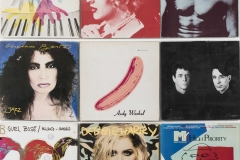 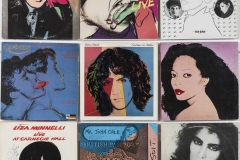 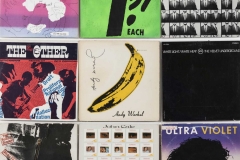 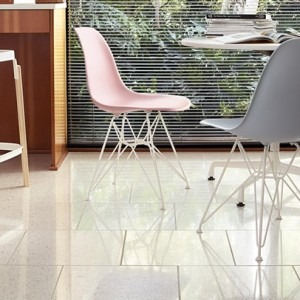 It’s a parade of icons, all on sale at 15 percent off. There’s the Aeron Chair, the Setu Chair, and the Eames Aluminum...