A house with a one-of-a-kind pedigree soon will hit the auction block in Los Angeles.

Built in 1939 – the same year as Fallingwater – it was designed by Frank Lloyd Wright, its construction supervised by a young John Lautner.

Its most recent owners were Jack Larson (best known for playing cub reporter Jimmy Olson on television’s “The Adventures of Superman”) and James Bridges, director of films like “Urban Cowboy”, “The China Syndrome” and The Paper Chase.”

The George D. Sturges Residence is snugged into its Brentwood site, its vertical mass of brick-clad concrete and its cantilevered deck earning landmark status within the city.

“It’s on the west side, in an amazing neighborhood,” says Peter Loughrey, founder of Los Angeles Modern Auctions, which will offer the house at auction on Feb. 21, in cooperation with Sotheby’s International Realty. “The neighborhood became a hotbed of modernist design, and this house was sort of an outpost that heralded what was going to happen after World War II – it was a prototype for midcentury modern design.”

Sturges commissioned Wright to design the residence after seeing the architect’s first Usonian house in a magazine. It was to cost about $7,000, but the price rose to more than $9,000 when the city required more structural steel. It would serve as a proving ground for Lautner, who would incorporate what he learned about cantilevers there into later structures, including the iconic Chemosphere House.

“That was the culmination of 30 years of ideas that essentially started with the Sturges House,” he says.

The only Usonian home built on three levels, it was renovated in 1972 by a much older Lautner, who also developed a built-in dining room table and sofa – both of which will be included in the home’s sale. Most of the original Wright-designed furniture was gone before Larson and Bridges purchased the house, but LAMA has managed to track down a few pieces for auction.

Proceeds from the auction will benefit the Bridges/Larson Foundation, to be used for charitable, scientific, literary, and educational purposes. Much of the pair’s art collection – including works by David Hockney, Andy Warhol, Joe Brainart, and Alex Katz – will be among the 400 lots offered.

For more, go to www.lamodern.com 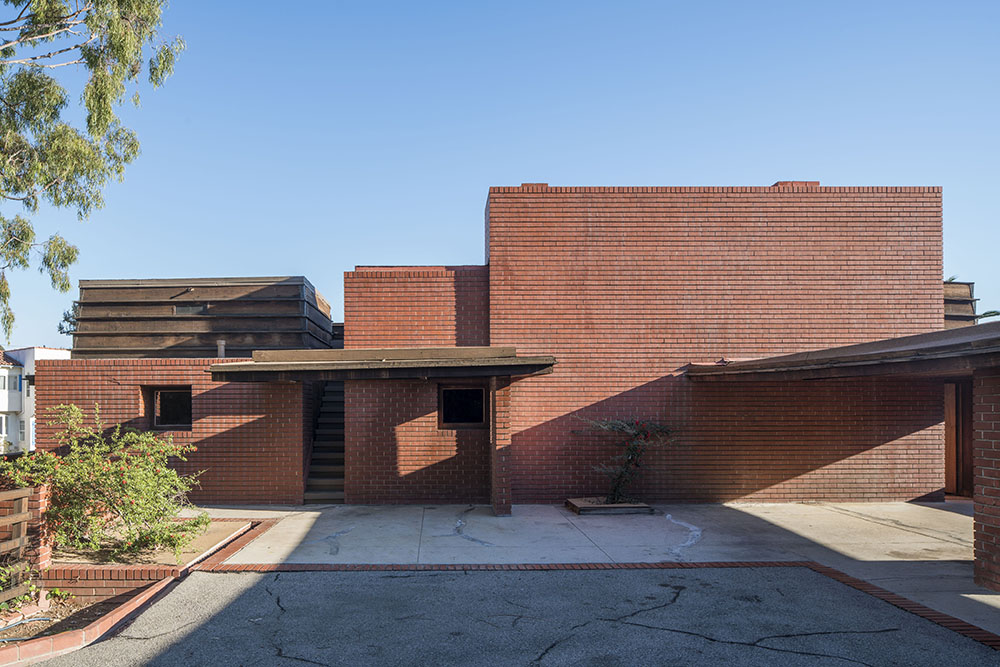 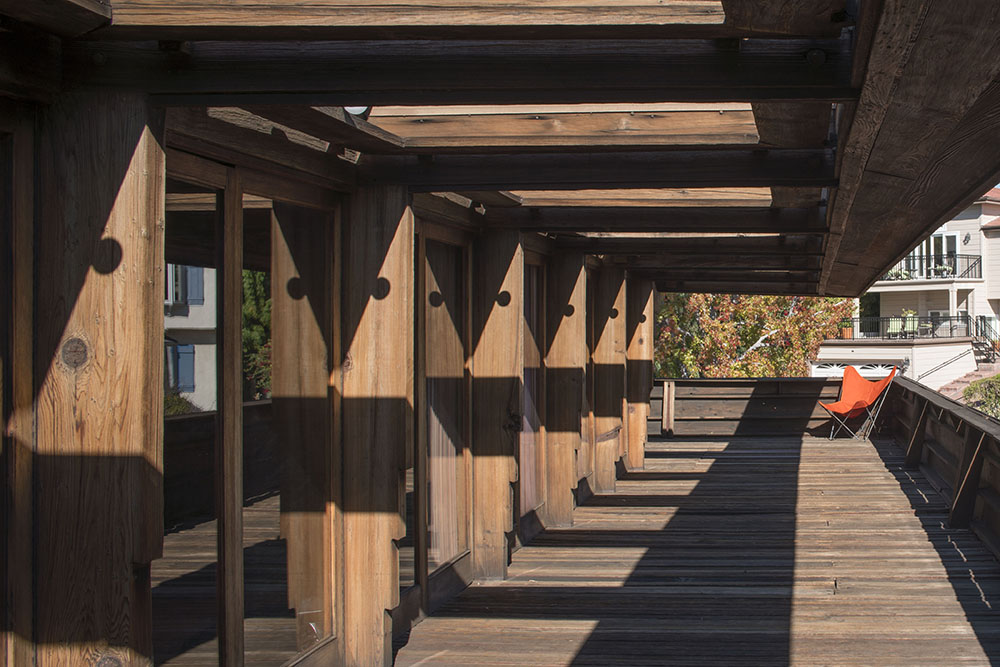 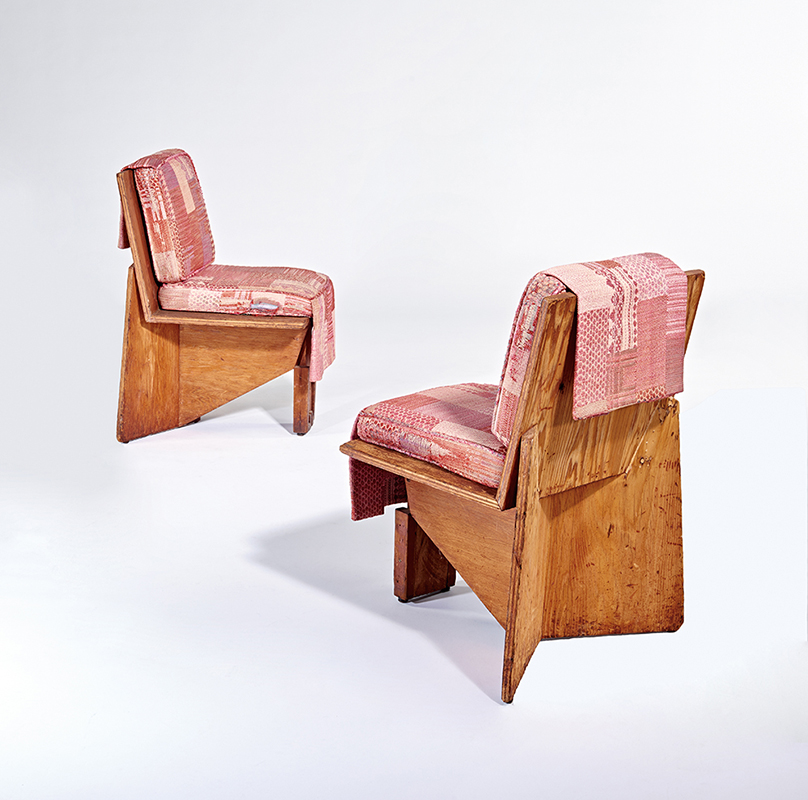 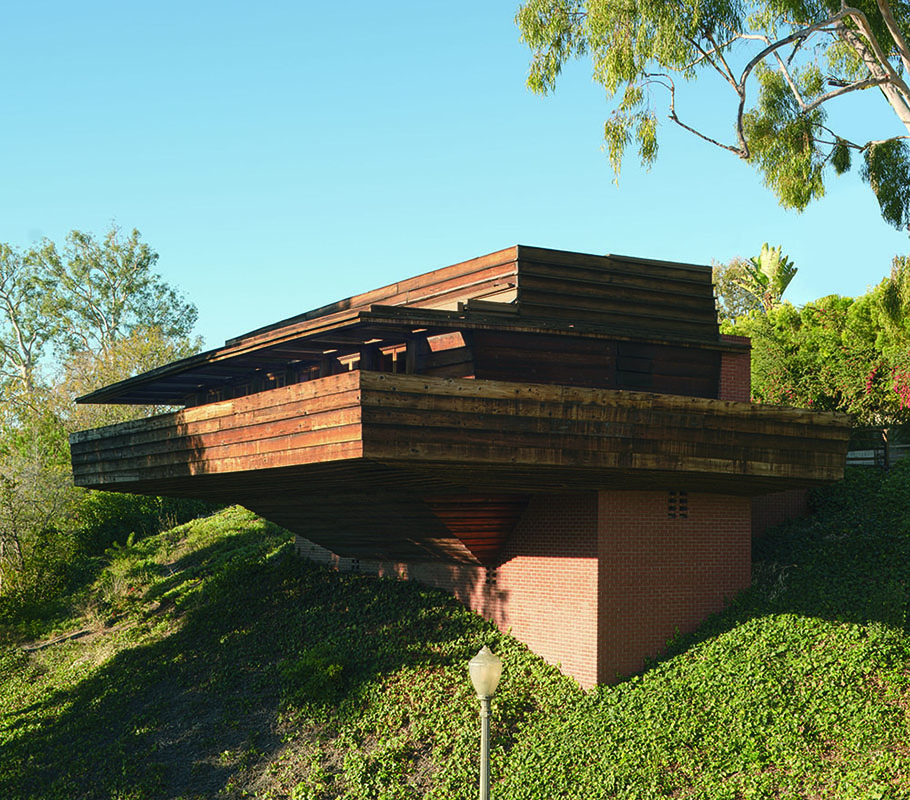 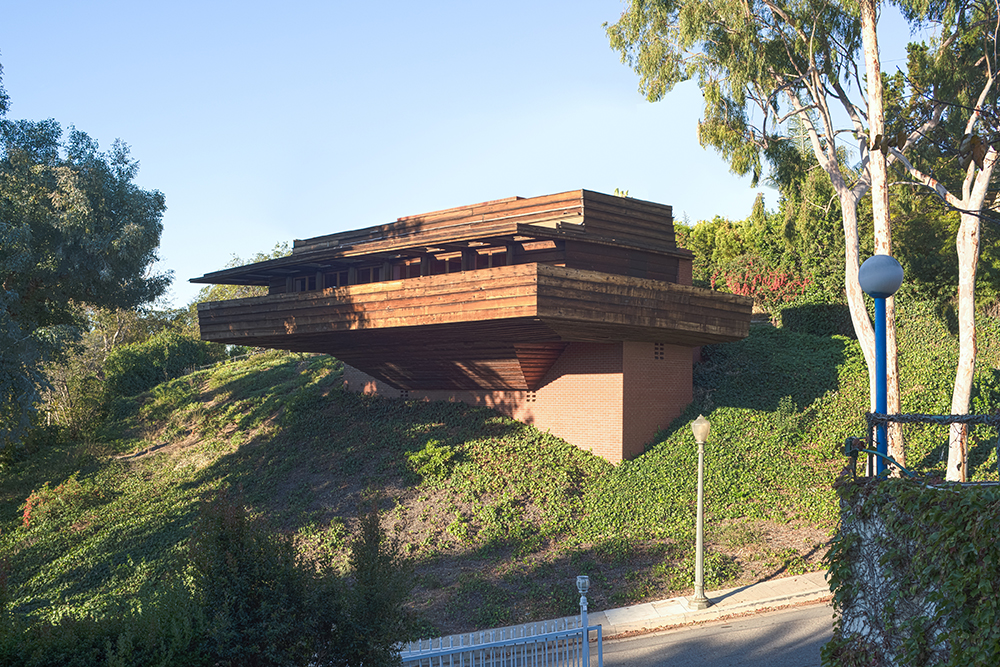 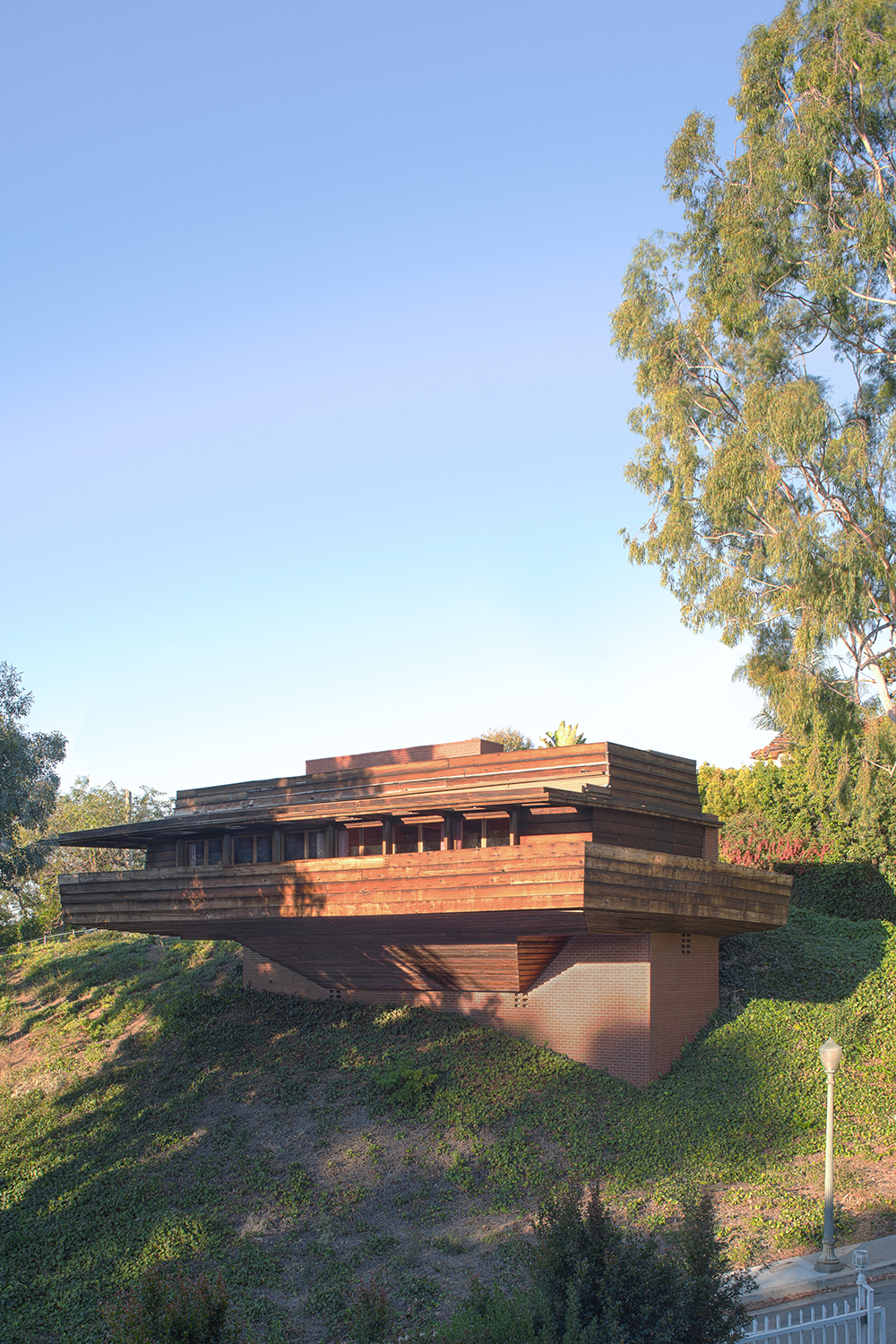 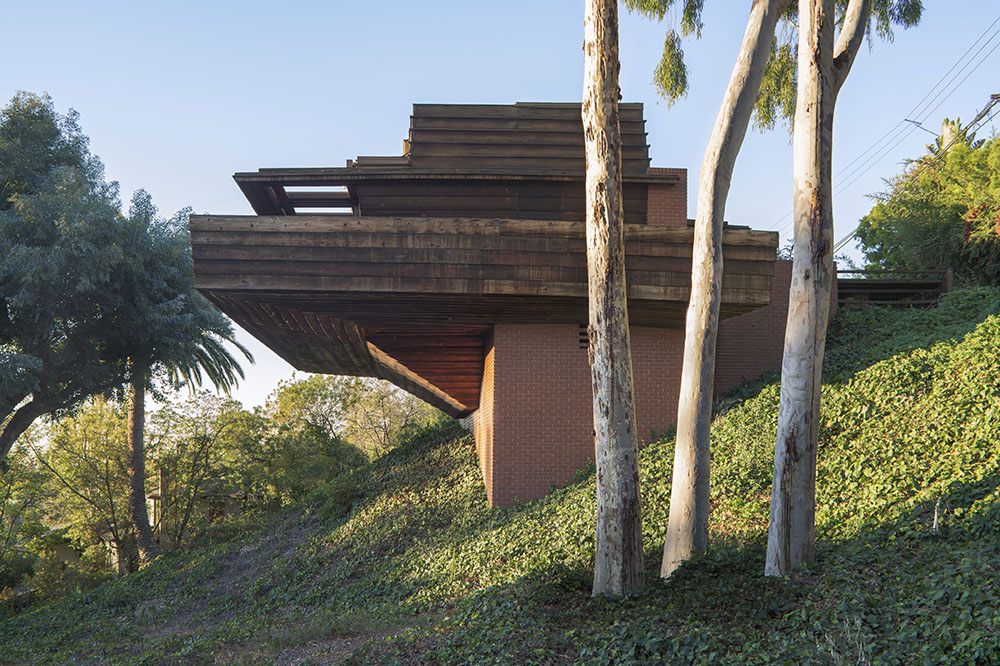 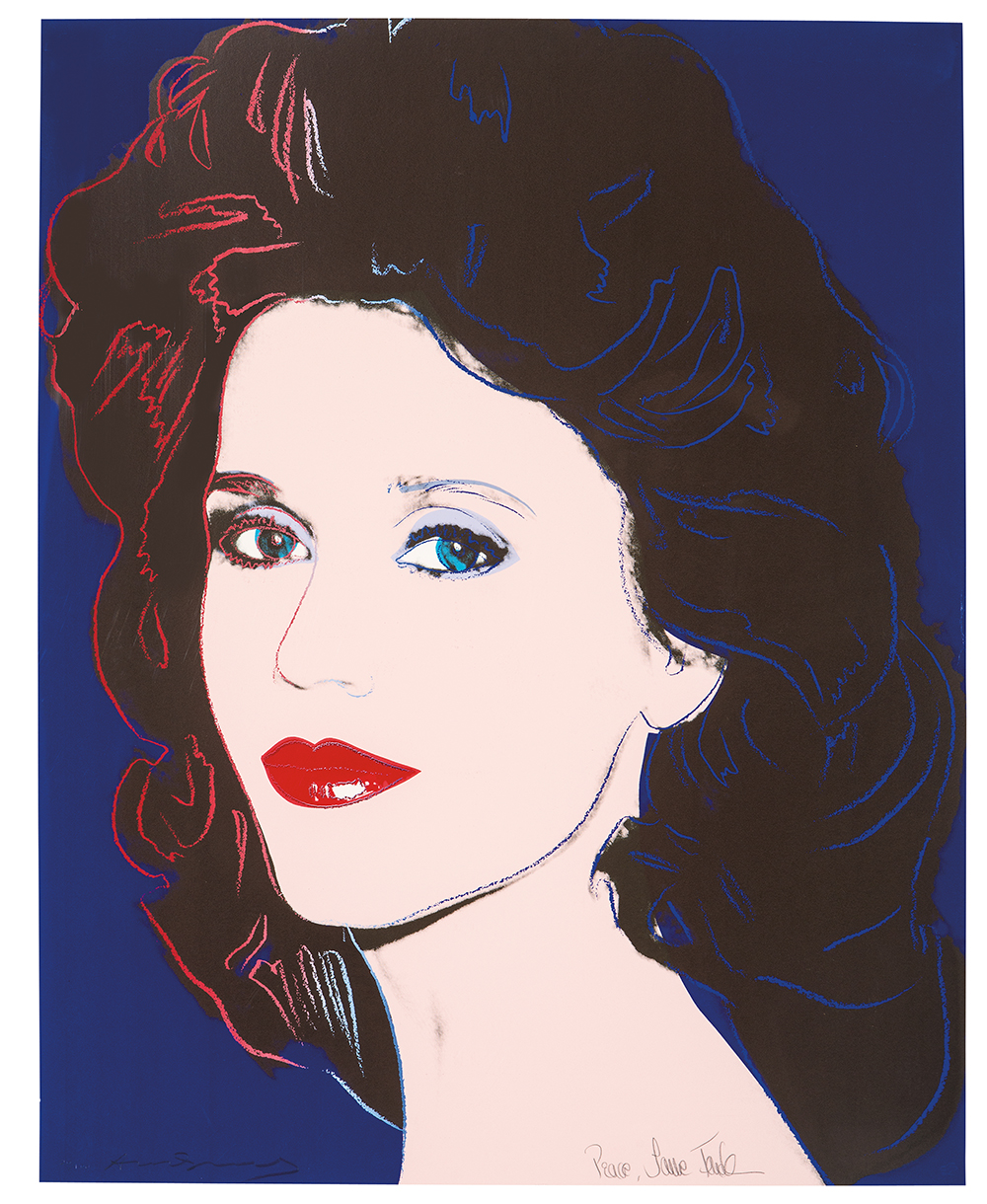 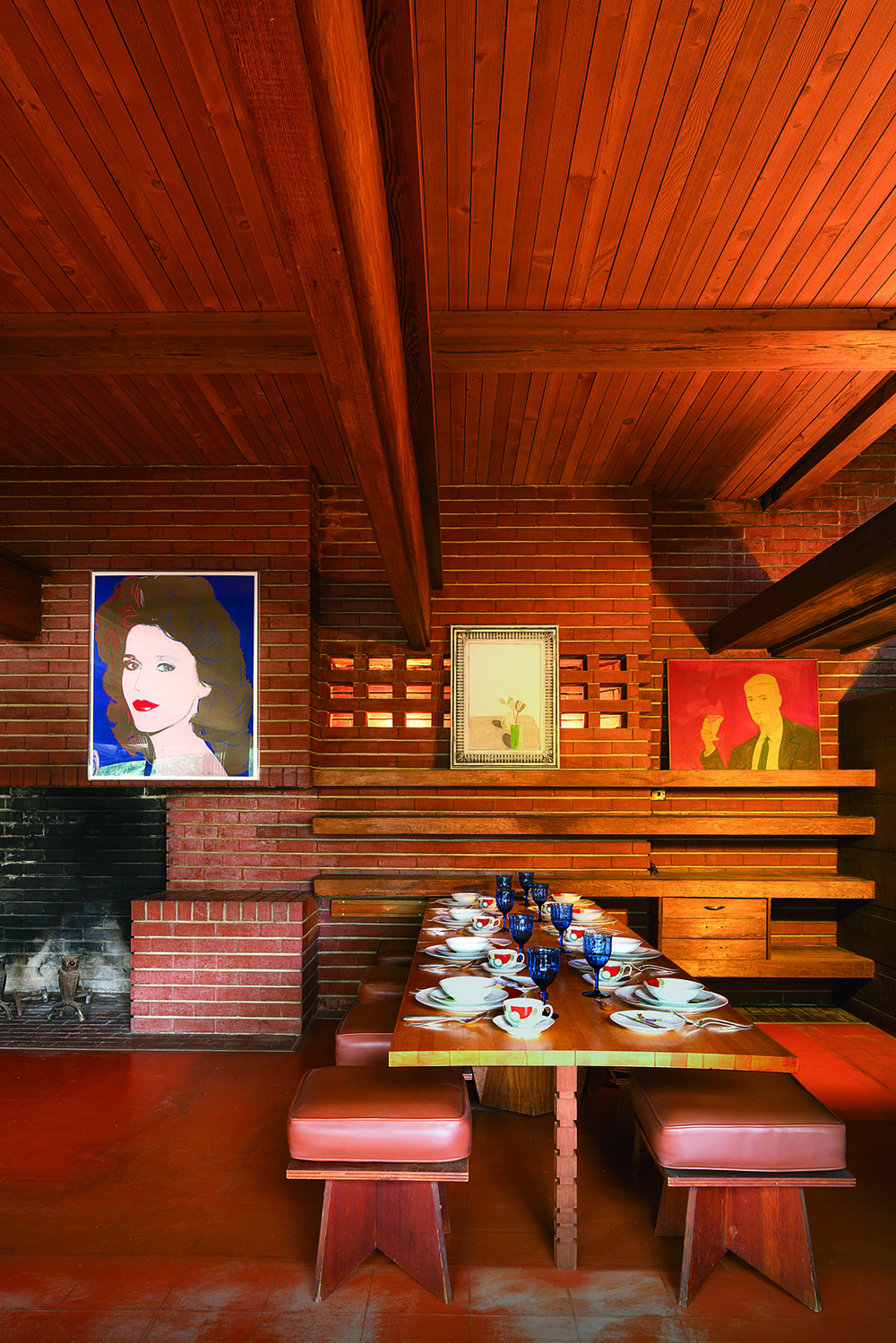 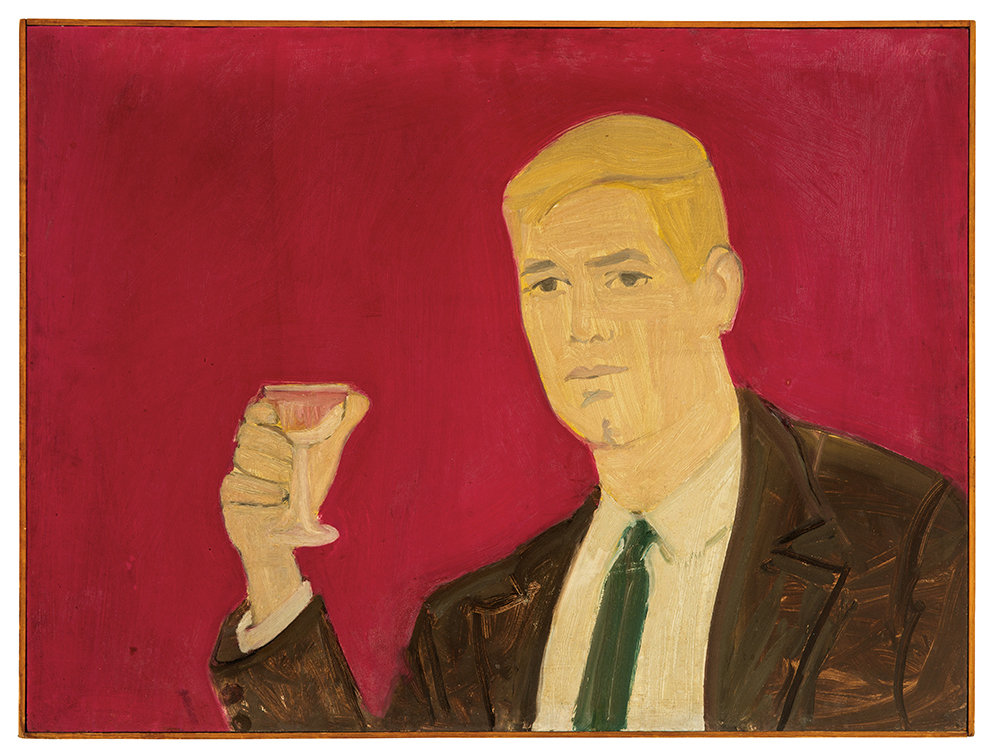 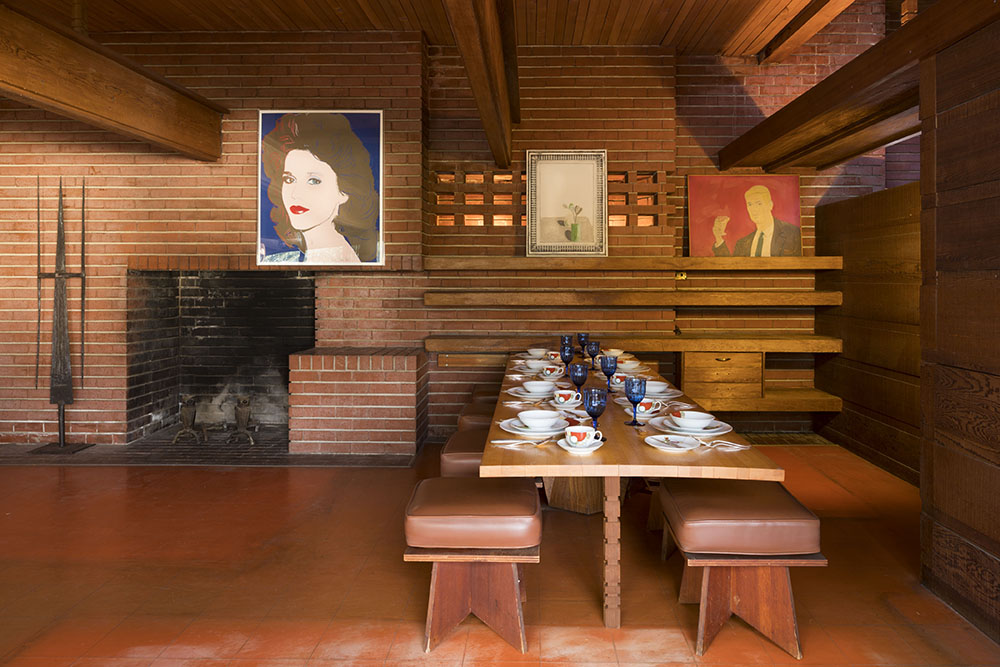 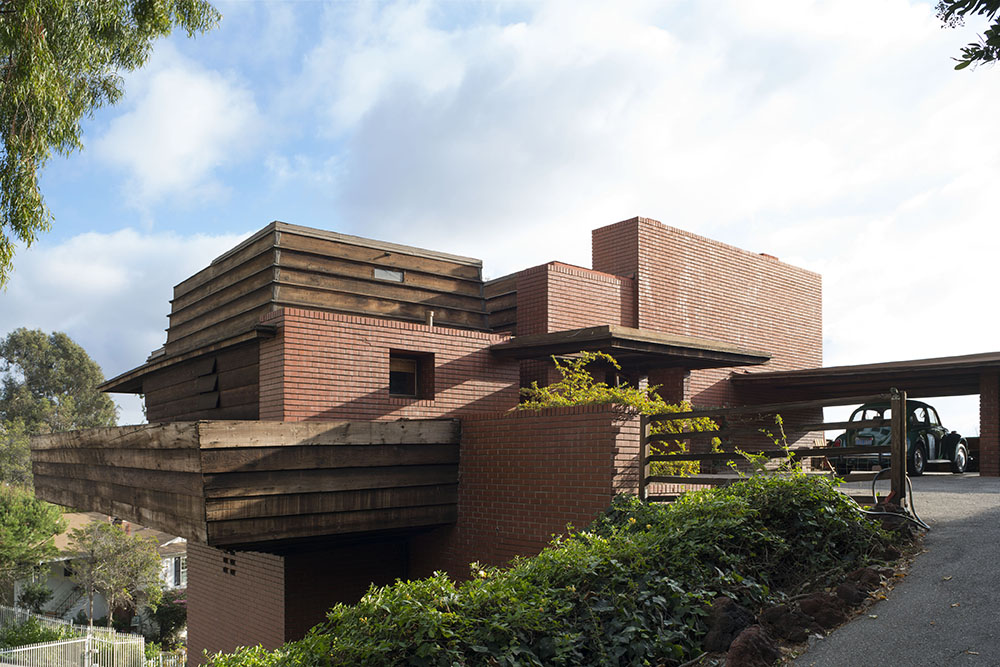 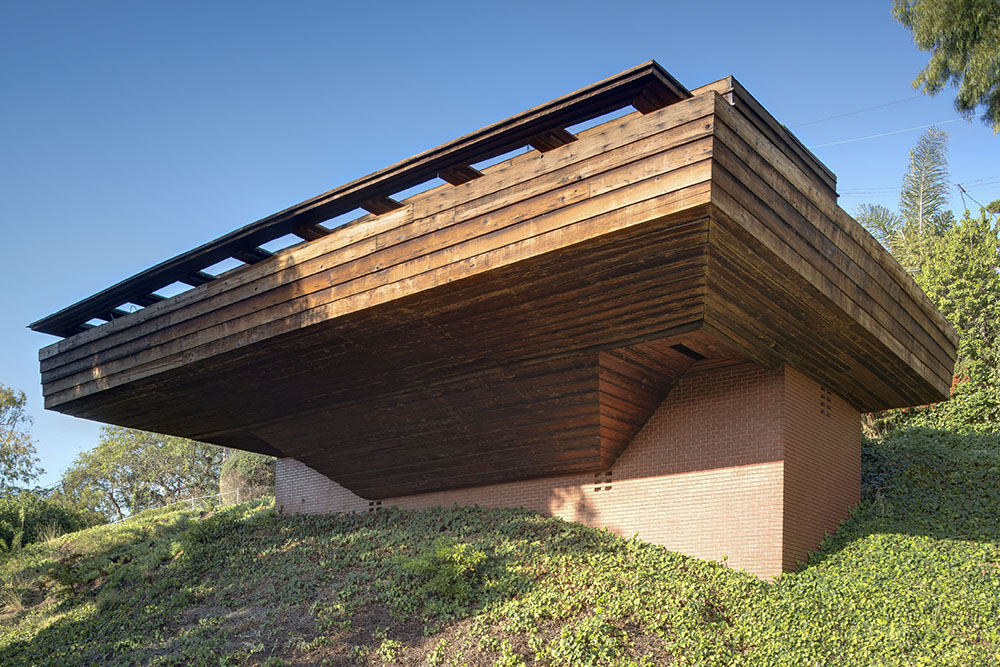 For Westweek 2016 - themed "Mad About Design" - the Pacific Design Center (PDC) is looking back to a modern Draper from the past. No...