Gerald Olesker was schooled as an architect at Cal Poly, then learned the design and business side of the profession at Galper Baldon Architects.

”Back then I didn’t want to draw on the boards for eight dollars an hour,” he says. “So I said: ‘Teach me the business and give me a cut of what I bring in.’”

He took the initiative, soliciting lighting projects by going to homes adjacent to where the firm was working. “I built an incredible following, but it was a total accident that I got into this business,” he says. “I didn’t think I’d be in the lighting business – I thought I’d be a high-rise architect at SOM.”

Eventually his work evolved into lighting and furniture design for other architects. He now works on high-end residential and hospitality projects in Malibu, L.A., and Bel Air.

His work’s given him a deep respect and appreciation for the artisans of the world – and he finds lessons to be learned from them. “The trades themselves are not celebrated way they should be,” he says. “They’re the ones fabricating for people like me, where form follows function.”

His firm, ADG Lighting, is based in Agoura, Calif., and merges Old World architecture with modern design,” he says. “Today I worked on a 1920s house for clients living in the 21st century,” he says. “We look at a project and ask what modern elements are needed to do the furniture or lighting.”

He also looks back to the fabrication processes common to McKim, Mead & White, Frank Lloyd Wright, and Louis Kahn. “They all used artisans in early stages of the design process,” he says. “We love to come in early with the architect, but when we come in at the tail end, we still work curbside-to-poolside as part of the architecture.”

His starting point might come from the initial “ask” from the architect, landscape architect, or client. “They might say: ‘Hey, I have an idea’ – but that doesn’t necessarily mean it’s a good one,” he says. “It’s the starting point – I’ll do a sketch and begin the conversation.”

His is an old-school aesthetic – much like Stanford White designing the detailing of a picture frame for a painting he commissioned to an artist, to complement an interior trim. Like White, Olesker’s fixtures and furnishings are meant to be permanent, rather than temporary, and tailored to the space they occupy.

“What’s the scale of the architecture, and how balanced are these elements that effectively will never be removed from it?” he asks. “They’re part of the room instead, and I want to make them relatable and redirect the eye so the lighting draws you through the architecture.”

And he likes to mix his materials. “I’ll start with iron, brass, or bronze – I love metals because you can heat, bend, form or punch them,” he says. “And I love wood like walnut – you can scrape and it make it modern, and embellish it.”

But he’ll work too with modern materials like Lumicor resin wall panels, or polycarbonate backed with it. For him, the big question is how a light fixture best defines a space – like a wall, or a detail in a corner, or on the ground. “It’s a way of controlling the space’s use,” he says. “The placement of materials becomes part of the architecture and not just a product itself.”

He looks at his work as something that defines, complements and is appropriate to the architecture, much like a sculpture. “Maybe it’s a light fixture over the dining room table that disappears, and is not blocking the view, and addresses the horizontality, not the vertical nature, of the space,” he says. “I’m sensitive to the context.”

That’s evident in “Mused XOGO,” his 116-page book of drawings and ideas, published in 2017. It’s full of sketches of the context of the world as he finds it – documenting the patterns in a leaf, a penny, or a manhole cover.

“Anything you see in the environment is inspiring, as are words, poetry, and thoughts,” he says. “Having that record gets the inspiration out of my head and onto paper so I can have it as reference for a project.”

A hybrid fusion of architect and artisan, he’s not likely to run short of projects anytime soon. 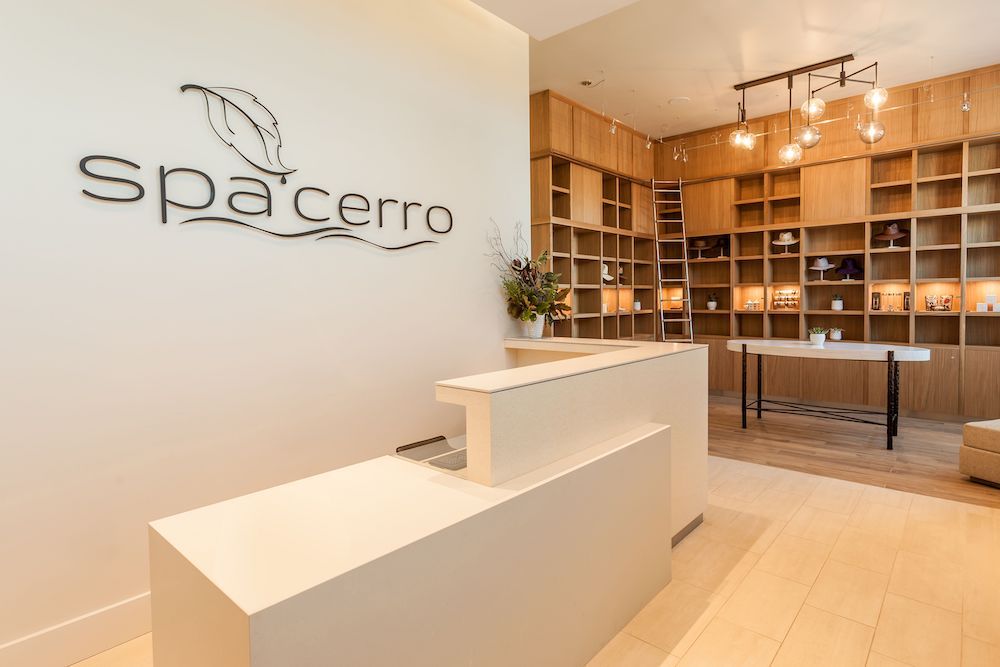 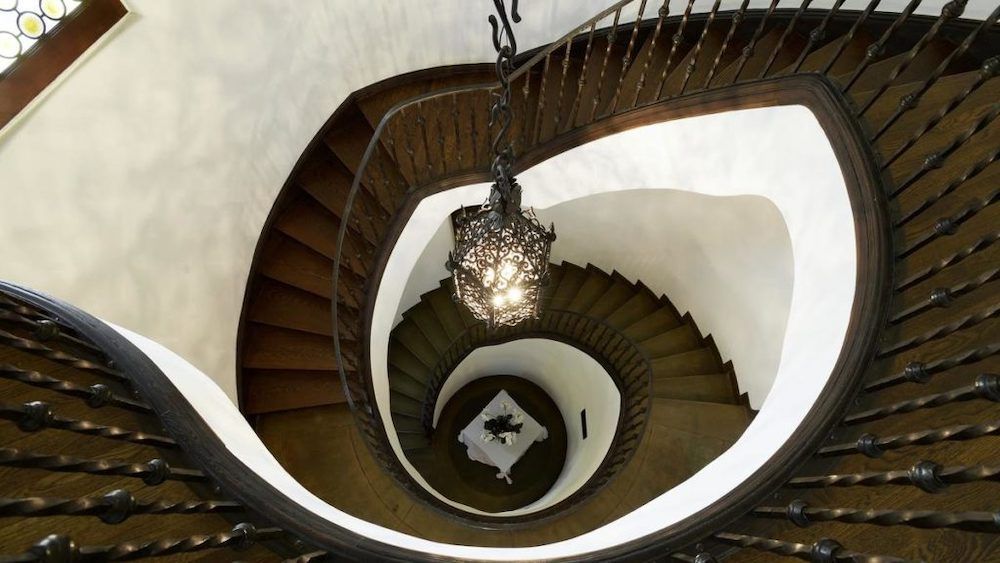 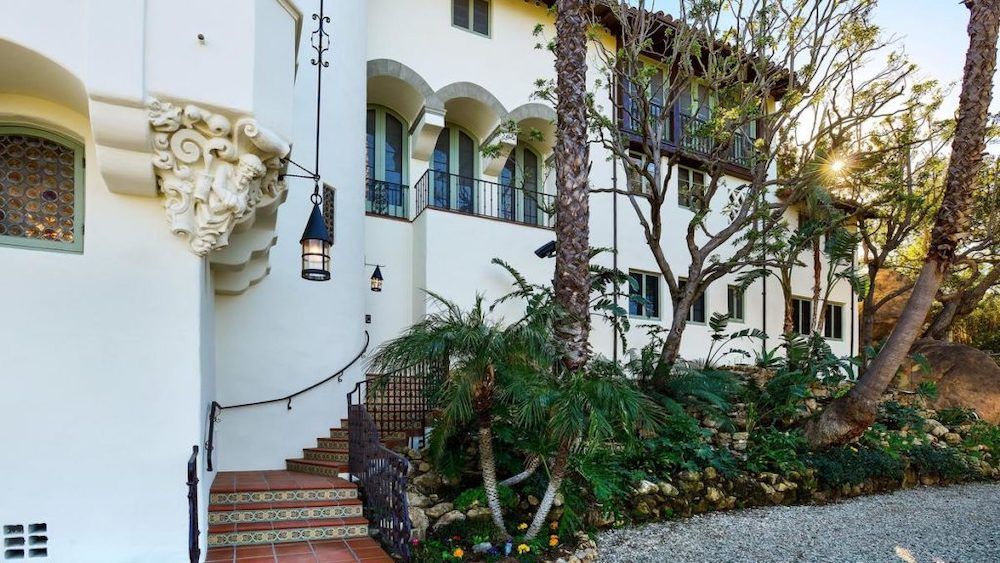 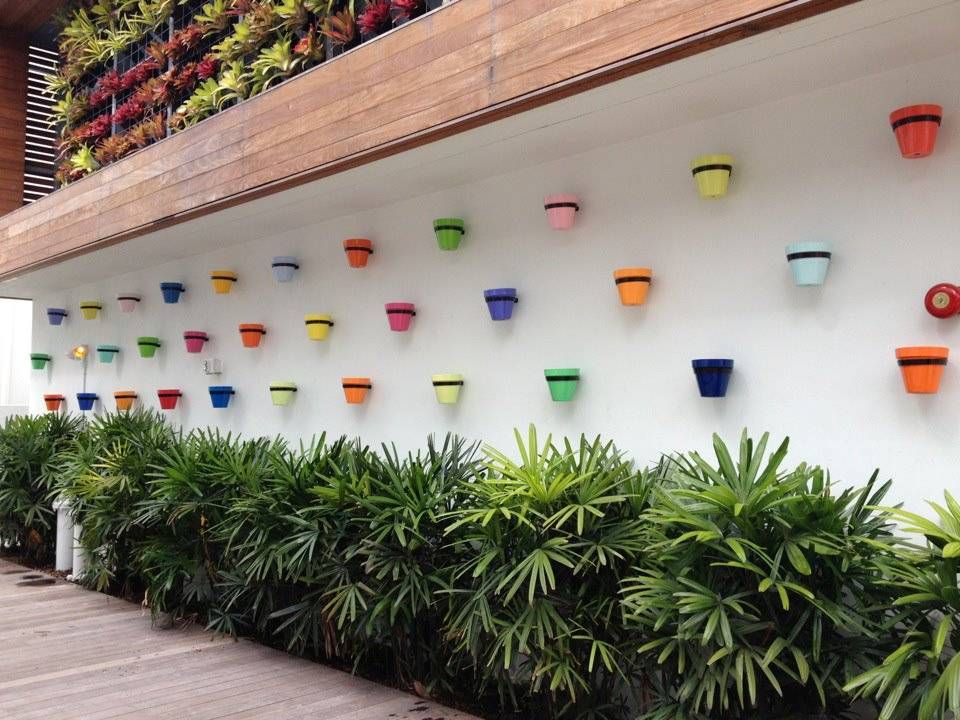 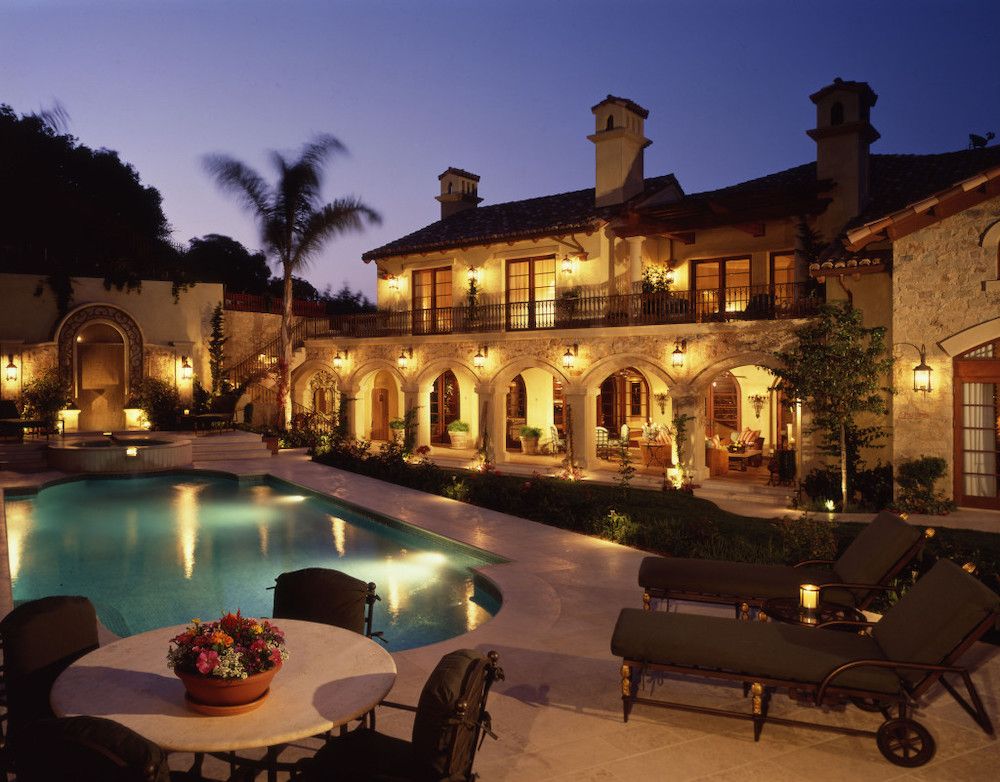 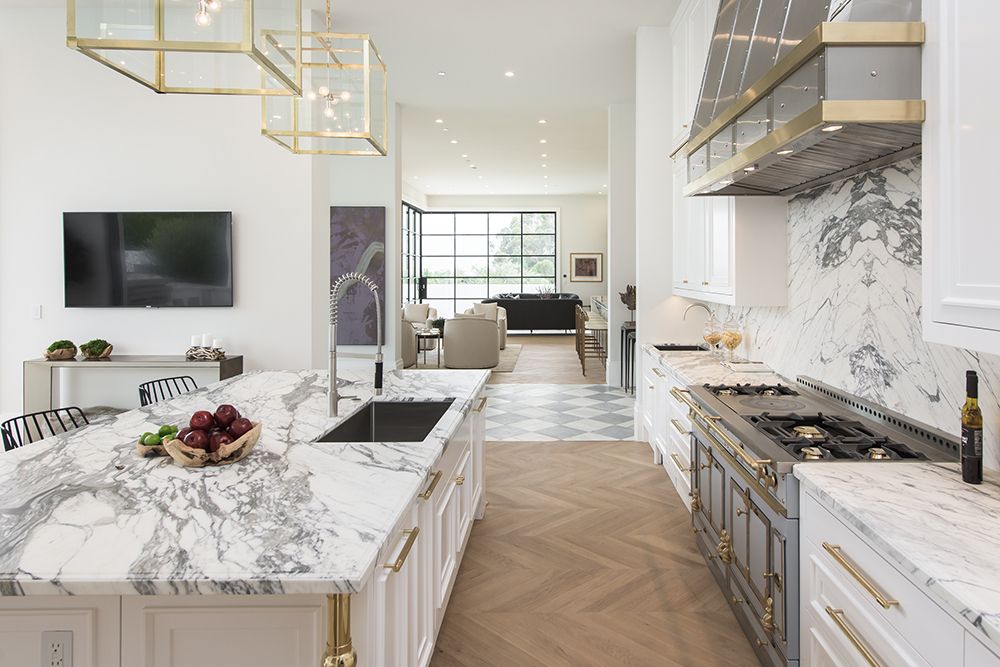 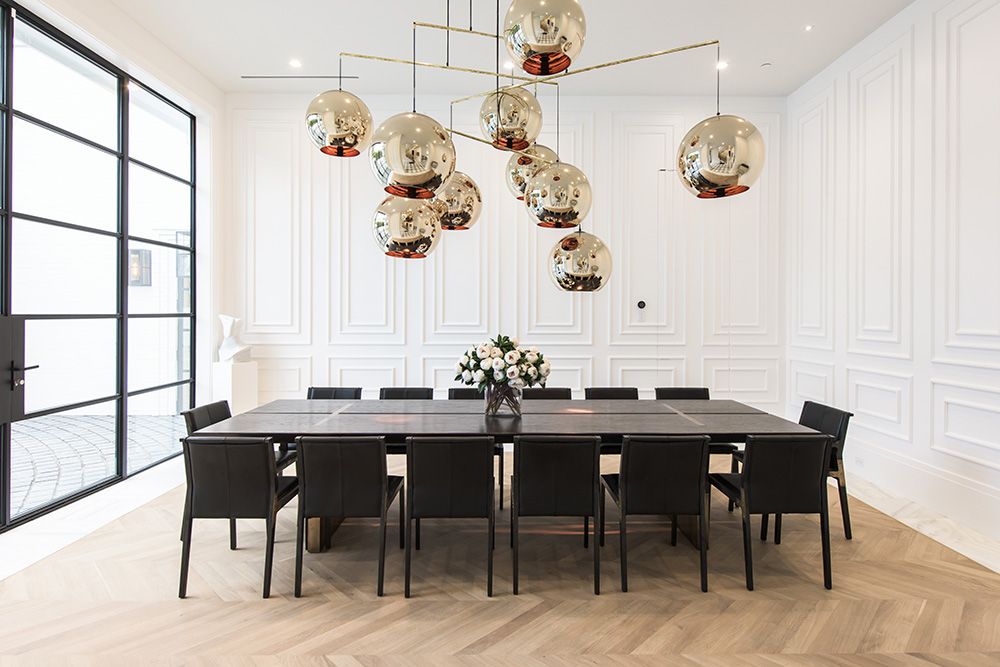 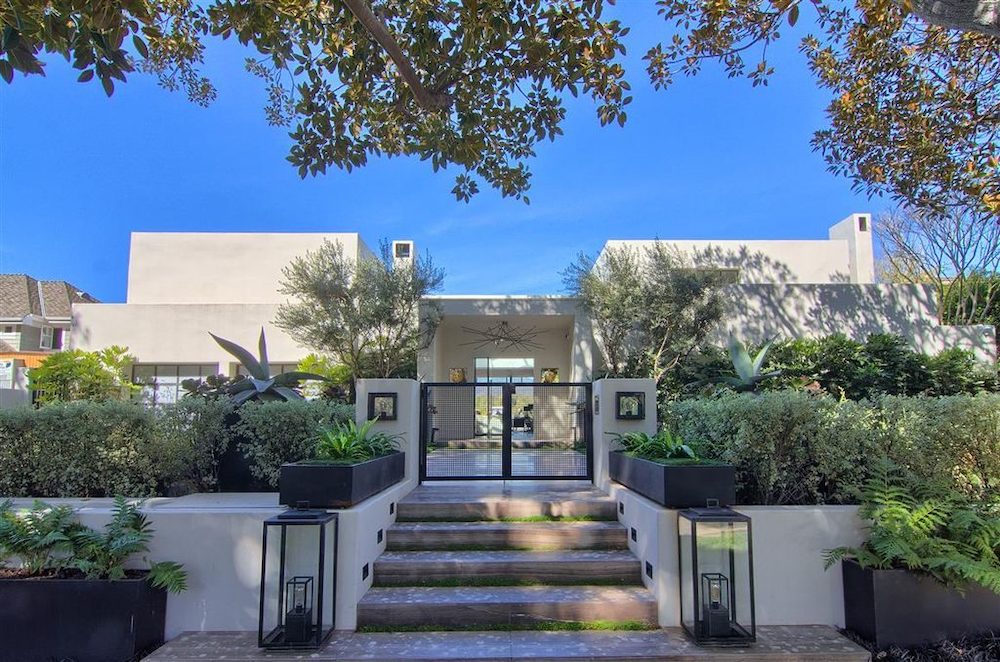 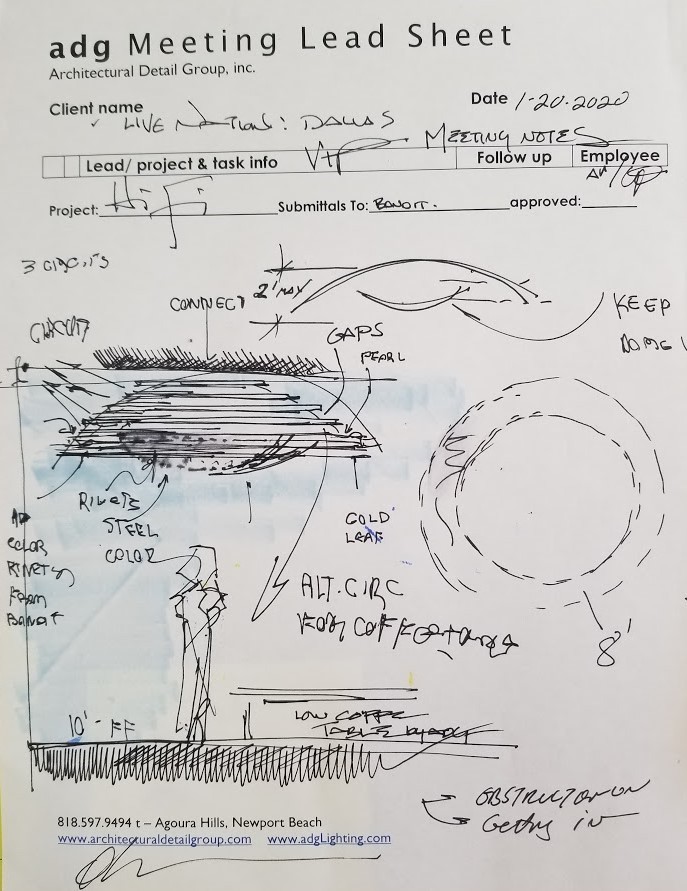 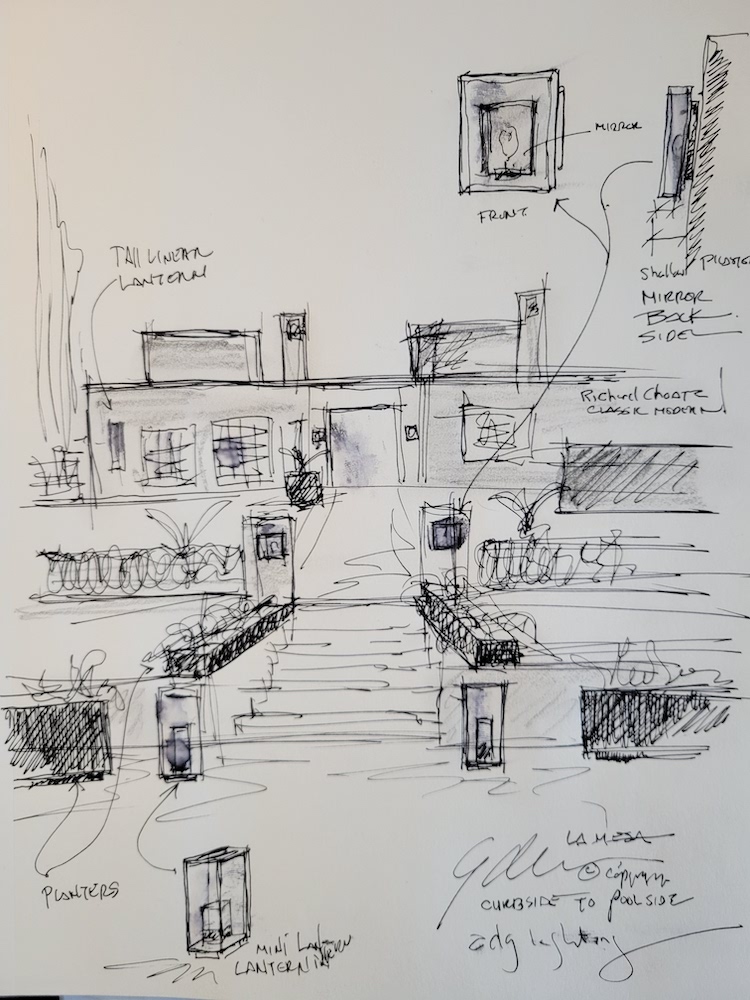 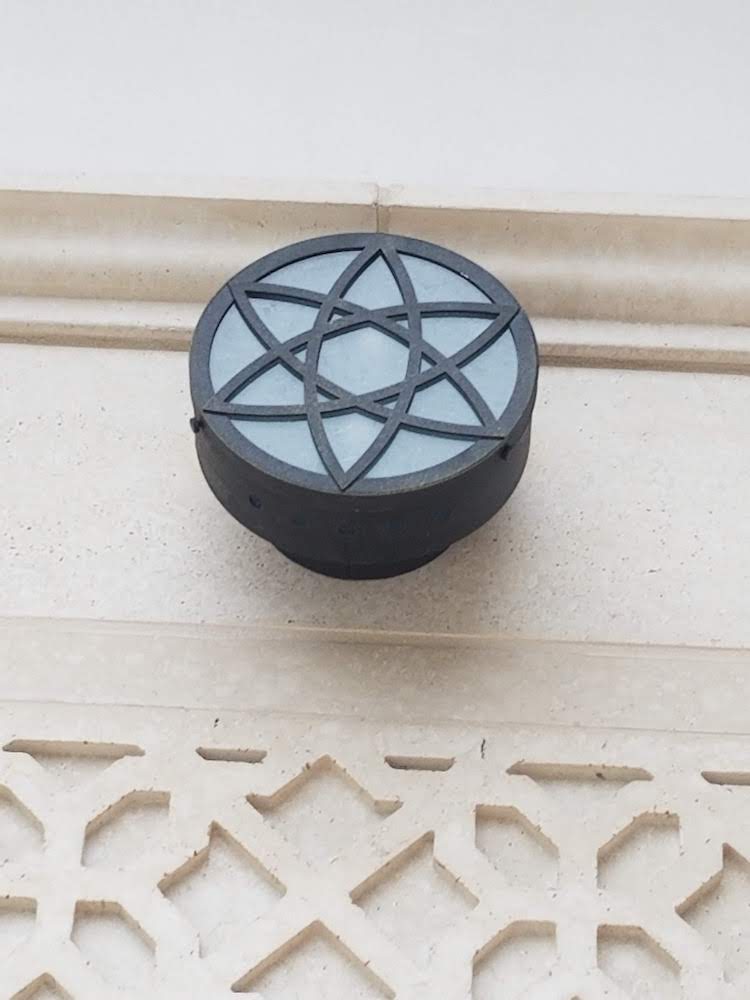 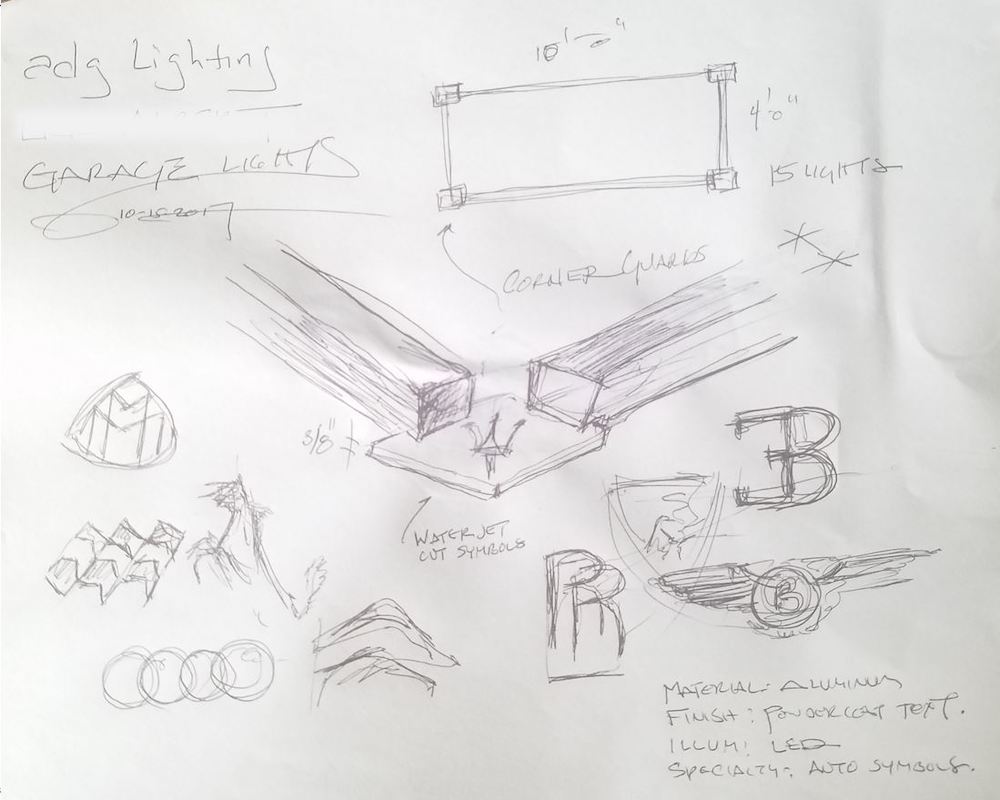 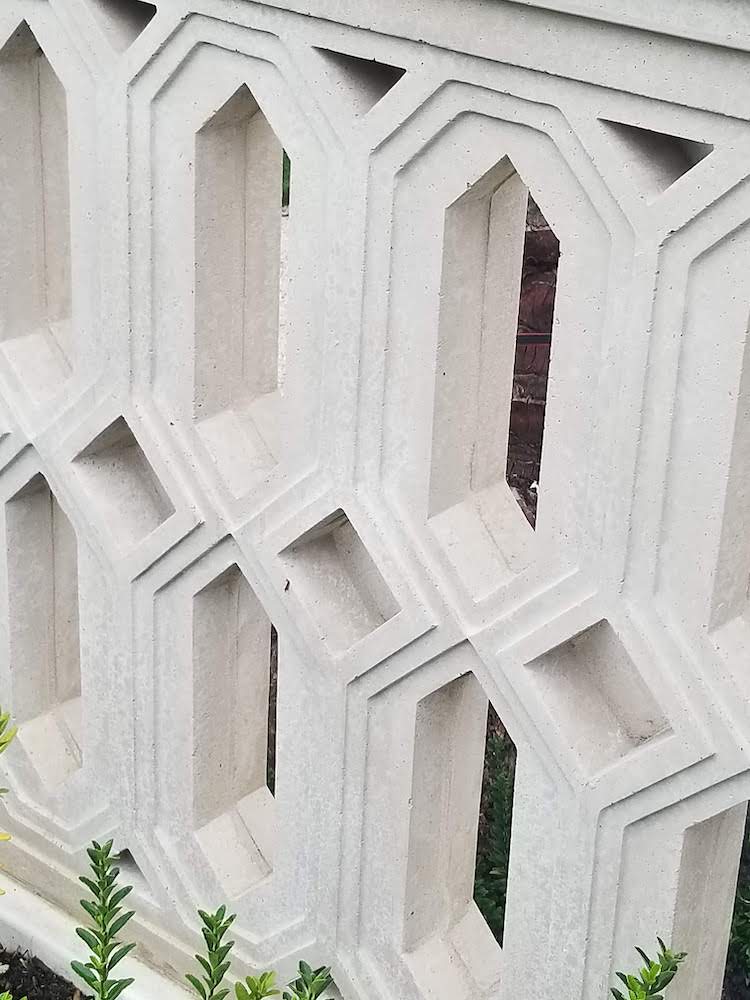 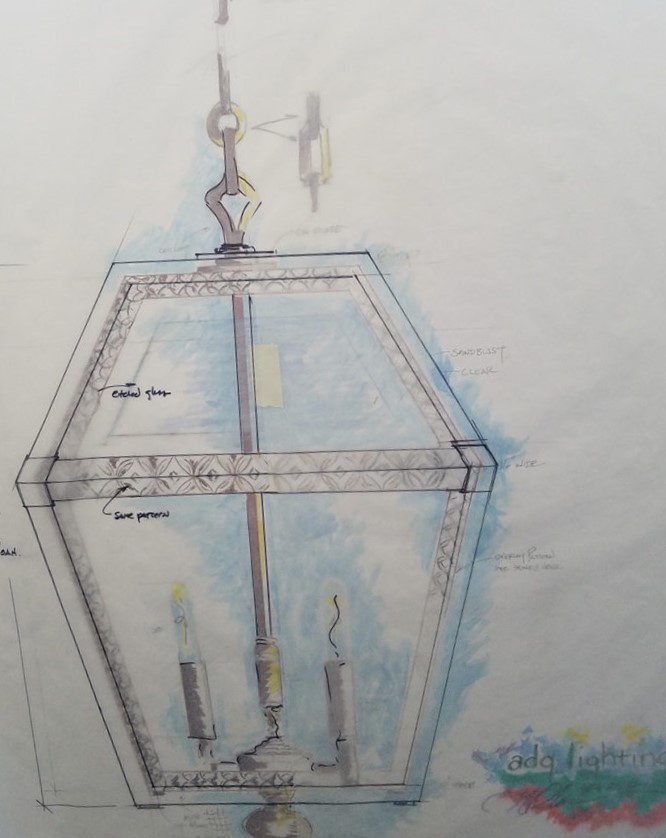 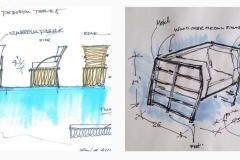 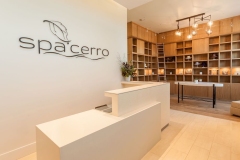 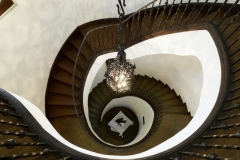 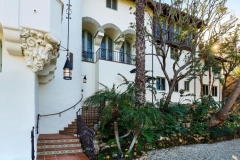 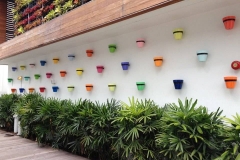 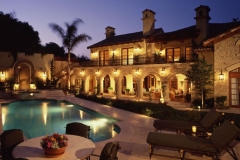 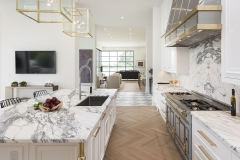 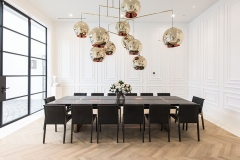 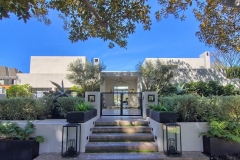 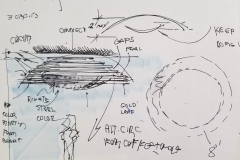 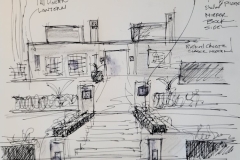 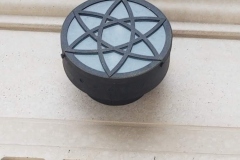 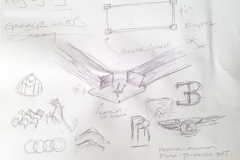 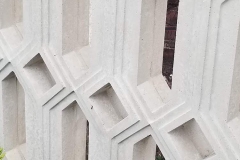 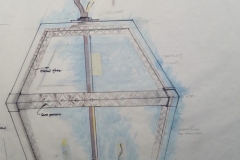 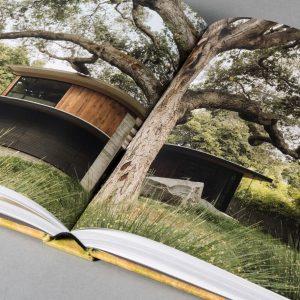 Feldman Architecture has been working through an exploration of Bay Area regionalism for almost 20 years now. It’s a practice...