Sometimes the best offense is a strong defense.

In the case of the city of Dura-Europos, defending itself against a siege by the Sasanian Empire in 256 A.D., a tactical act – though a failure in the short term – has led to its immortality.

Preparing for an onslaught of warriors from the ancient near-Eastern empire, the citizens of Dura built an embankment of dirt against one of the city’s walls, burying 10 to 12 city blocks in the process.

The result was an extremely well-preserved set of frescoes, wall paintings, decorative tiles, stone reliefs, wooden objects.  Of particular interest is a Roman soldier’s shield, ready for battle.  An entire synagogue survived, intact, along with a Christian house church and a number of pagan temples.

“It’s a stunning array of materials,” said Jennifer Chi, Exhibitions Director and Chief Curator at NYU’s Institute for the Study of the Ancient World in New York.

From Sept. 23 through Jan. 8, the institute will display 76 items from the ancient city, on loan from Yale University Art Gallery.  All are drawn from material jointly excavated in the 1920s and 1930s by Yale University and the French Académie des Inscriptions et Belles-Lettres.

Dura was founded by the Greek general Seleukos I, one of Alexander the Great’s lieutenants, in what is now Syria, in 300 B.C.  The city stood at the eastern edge of the Greco-Roman world and at the western edge of the Eastern empires.

It was overtaken by the Parthians in the second century B.C., and stayed under Parthian control until 165 A.D. when the Roman Empire conquered it.

“Because of its history and location at the edge of two empires, there’s a constant movement between the Greeks, the Romans and the Parthians,” said Peter de Staebler, assistant curator.  “The result was a group of people that was extremely tolerant.  Christians, Jews and pagans were living, working and worshiping side-by-side.”

Sebastian Heath, a clinical assistant professor at the institute, compared the city to modern-day New York.

The extensive installation includes archival photographs from the excavations that took place during the 1920s and ‘30s.

For more on the exhibit, go to http://isaw.nyu.edu/exhibitions/edge-of-empires. 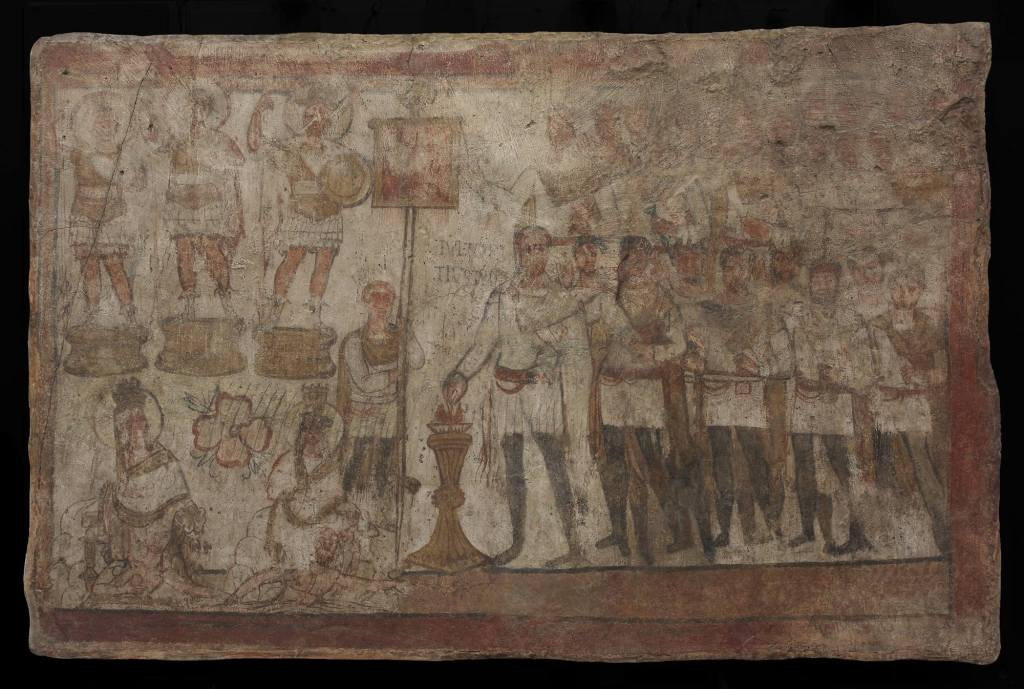 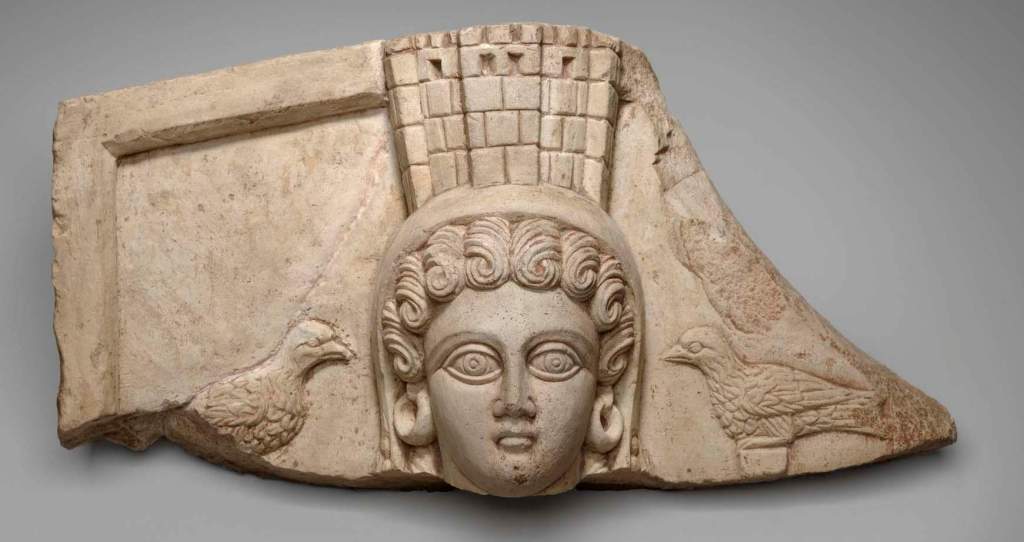 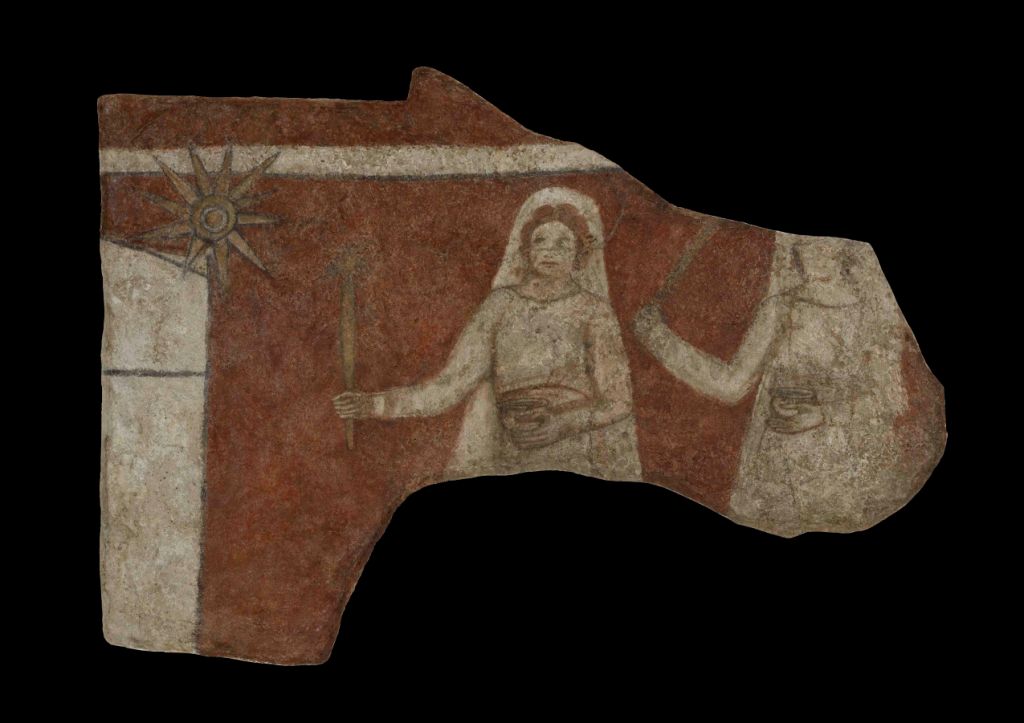 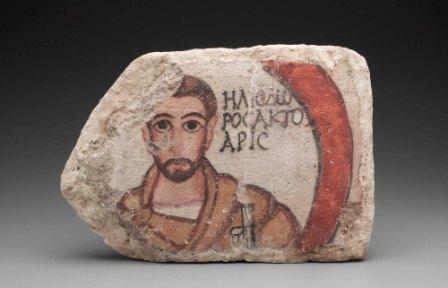 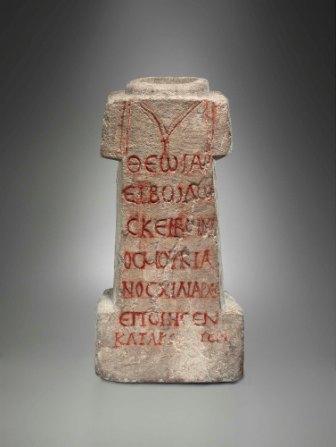 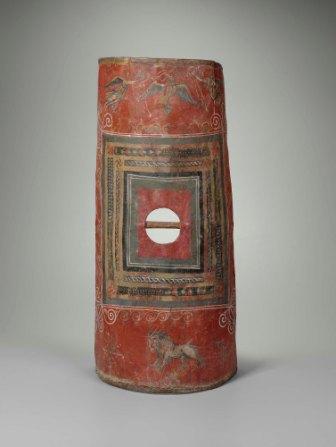 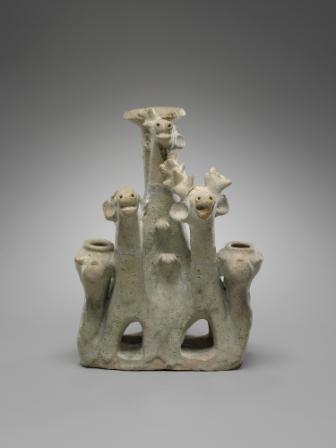 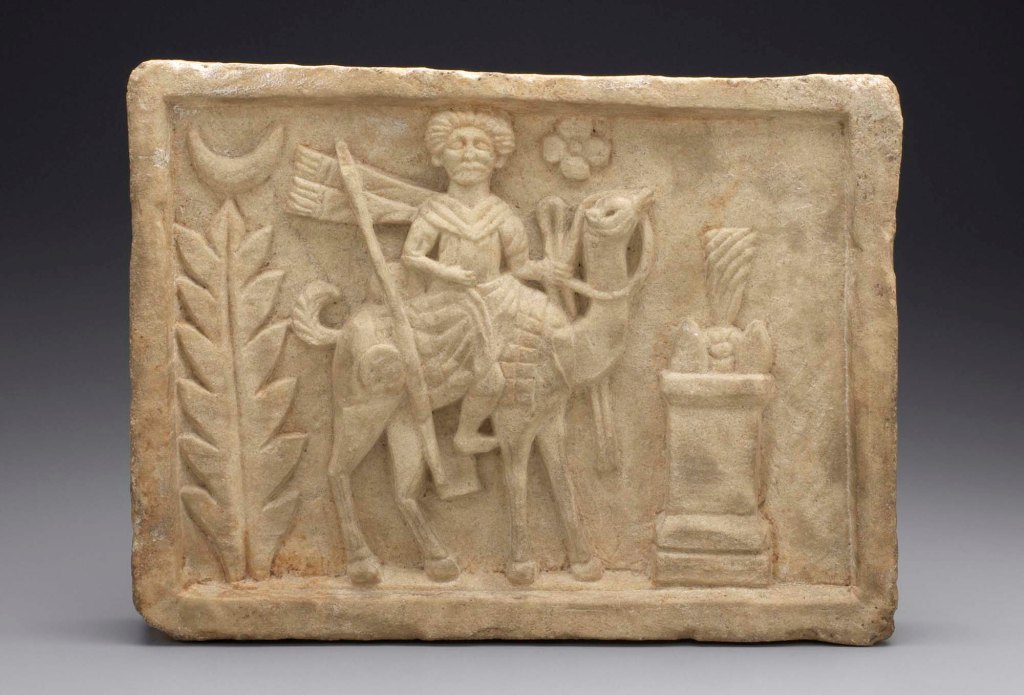 A Design Challenge with Italian Tile

A Design Challenge with Italian Tile

Ever had a hankering to see your work follow in the footsteps of Stanley Tigerman, Aldo Rossi, Architectonica, Bernard Tschumi,...