It was a classic left-brain, right-brain conflict:

Enrique Martinez Celaya struggled as a graduate student at U.C. Berkeley – between a future in physics or art.

That’s because at an early age, as a refugee from Castro’s Cuba, he’d apprenticed to a painter in Spain.

“I had little interest in the art itself,” he says of that experience. “My life had been messy, moving around, and I looked to art to sort it out – to understand life and living and the choices I was making.”

He would move later to the states, plunging into physics at Cornell, and earning an undergraduate degree. Then it was on to Berkeley and a graduate degree in quantum electronics.

All the while, though, he was painting. “At Berkeley I was doing both,” he says. “I felt completely burned out, and set up a studio in Oakland.”

Eschewing a doctoral thesis from Berkeley, he earned his MFA in painting and sculpture from U.C. Santa Barbara. Then he set out for Florida, establishing a studio first in Del Ray Beach, and another in Miami’s Wynwood Art District.

Now he’s back in Los Angeles, with a new, 15,000 square foot studio in a re-purposed Culver City warehouse, to house paintings that reflect his interest in the intersection of life, literature and philosophy.

“I’m not so interested in work about culture or whatever’s in The New York Times this week,” he says.

No. His art is a reflection on how he’s navigated the past – his successes, his near-misses and his regrets. “I’m working through a problem like I would in physics,” he says. “I feel like I’m accidentally in art – that I’m in the work to make better choices.”

On January 24, L.A. Louver Gallery, scheduled to show his work in April, is sponsoring a private party to preview his new gallery space.

Live music will be provided by – who else? – the Cowboy Junkies. 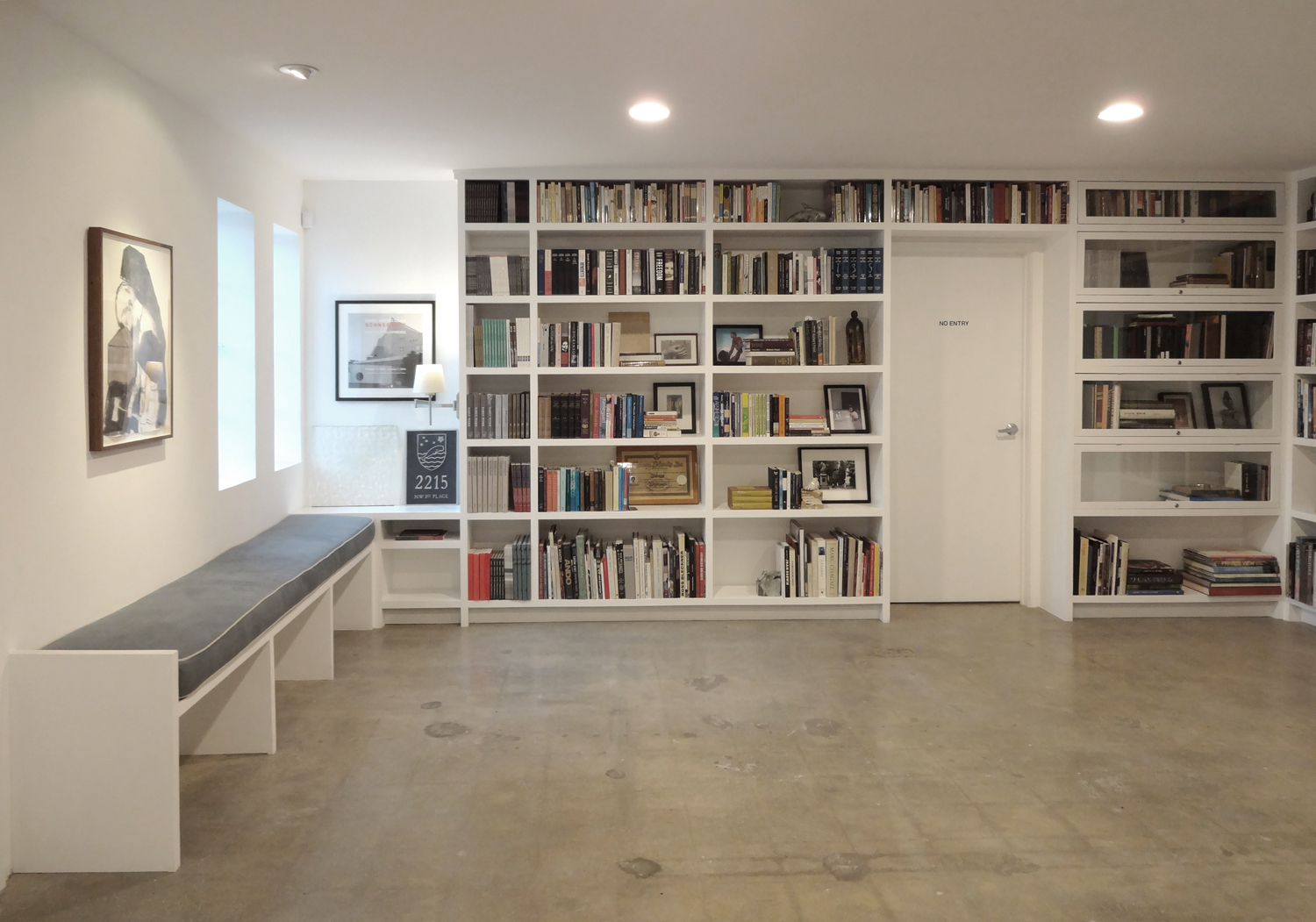 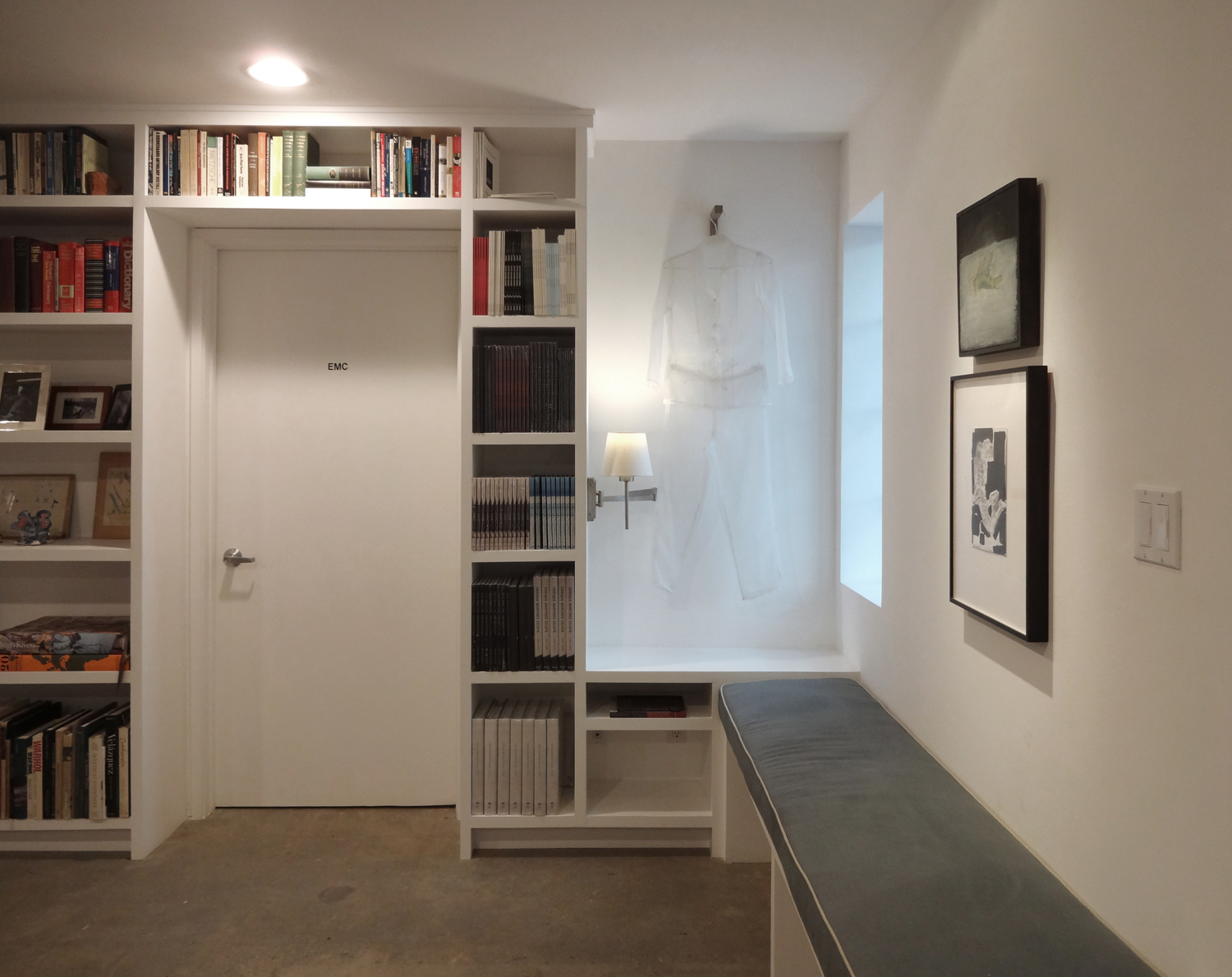 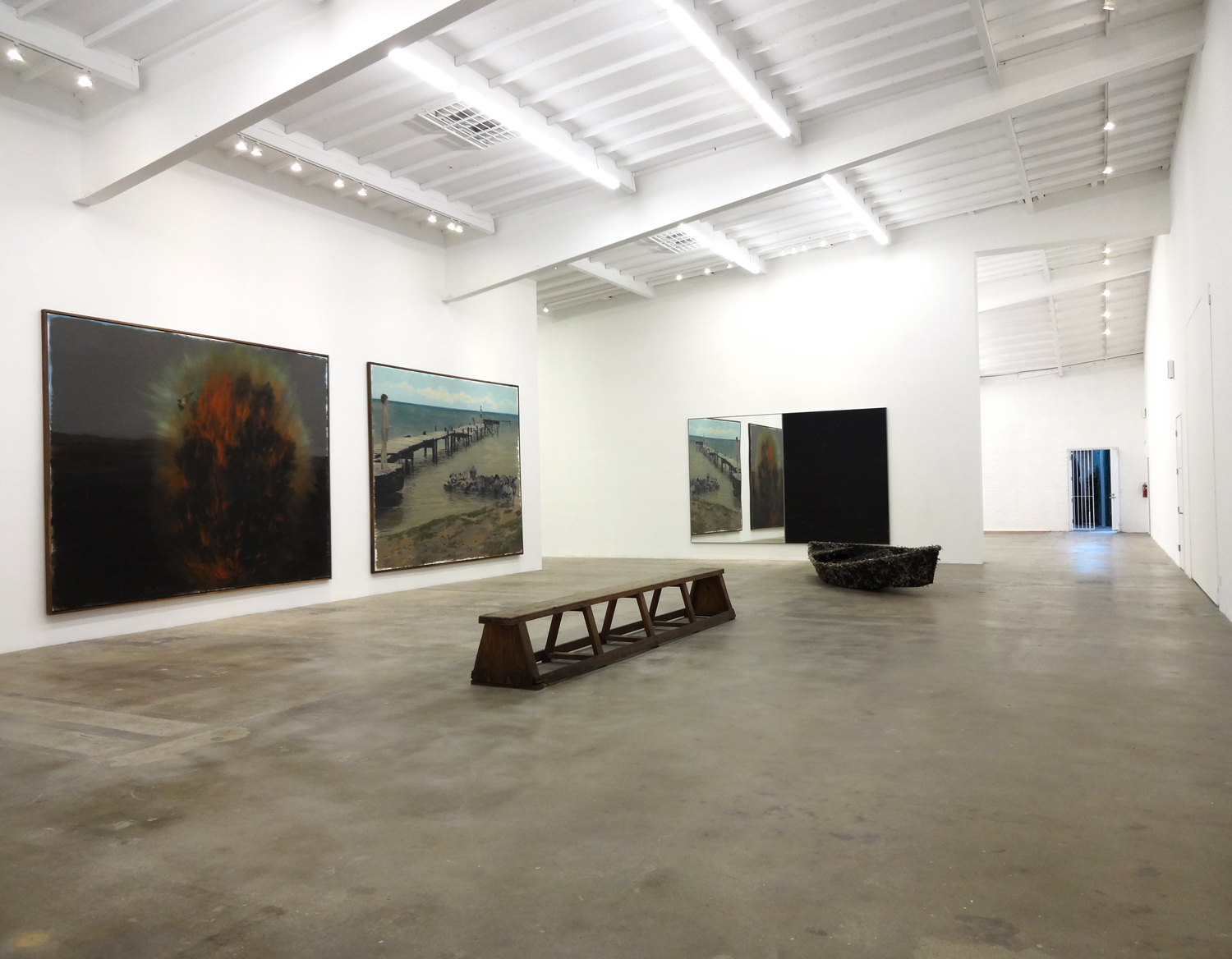 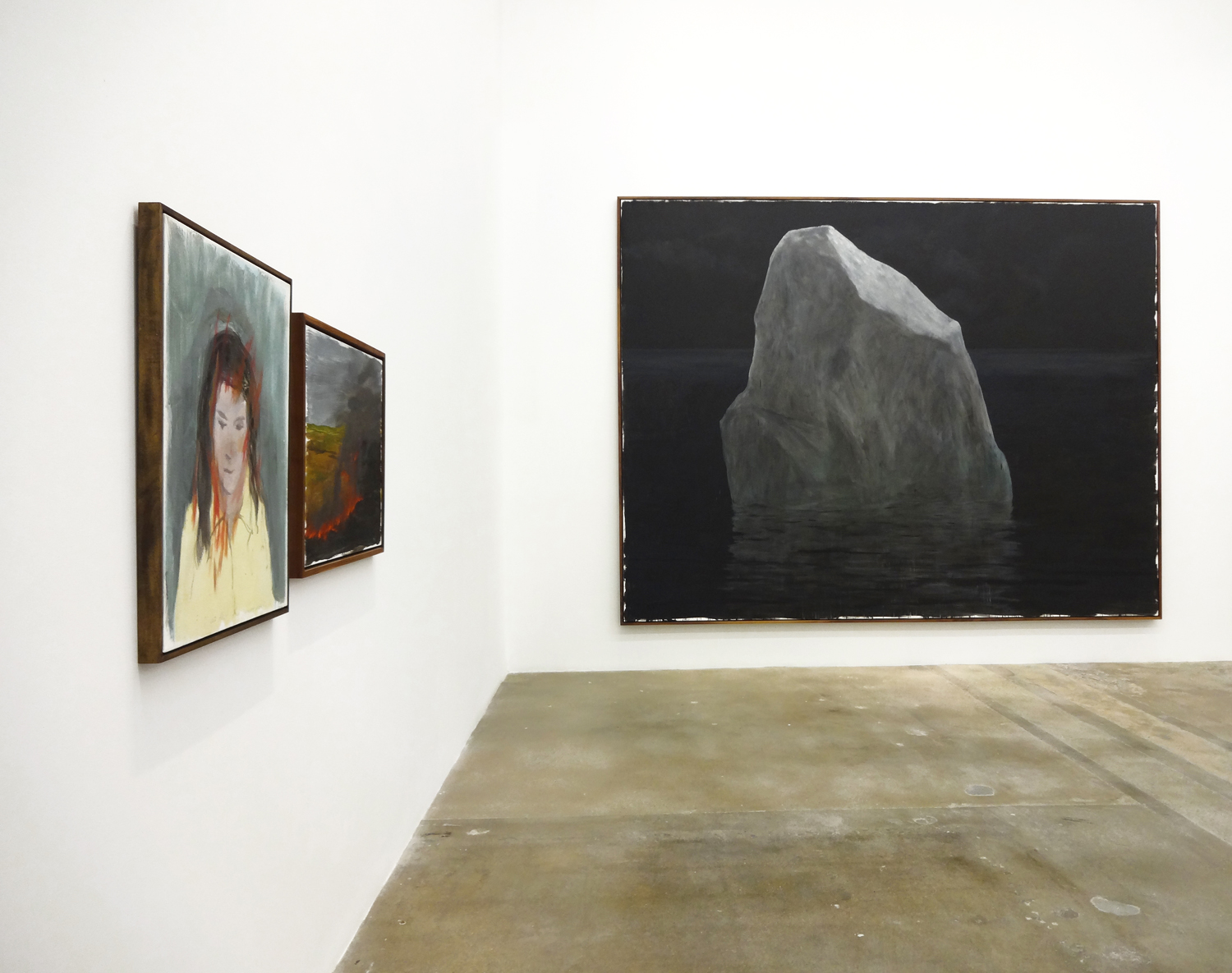 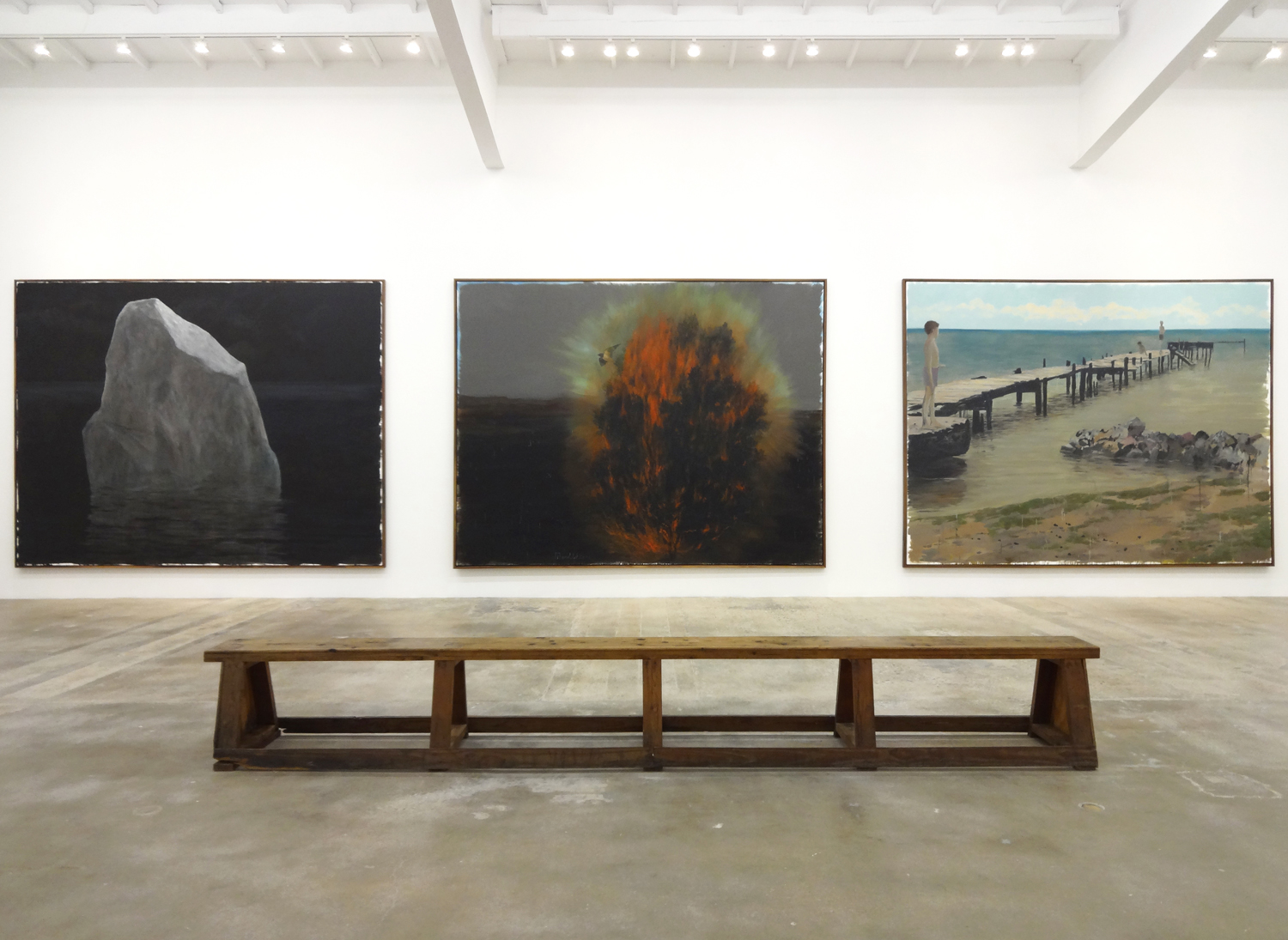 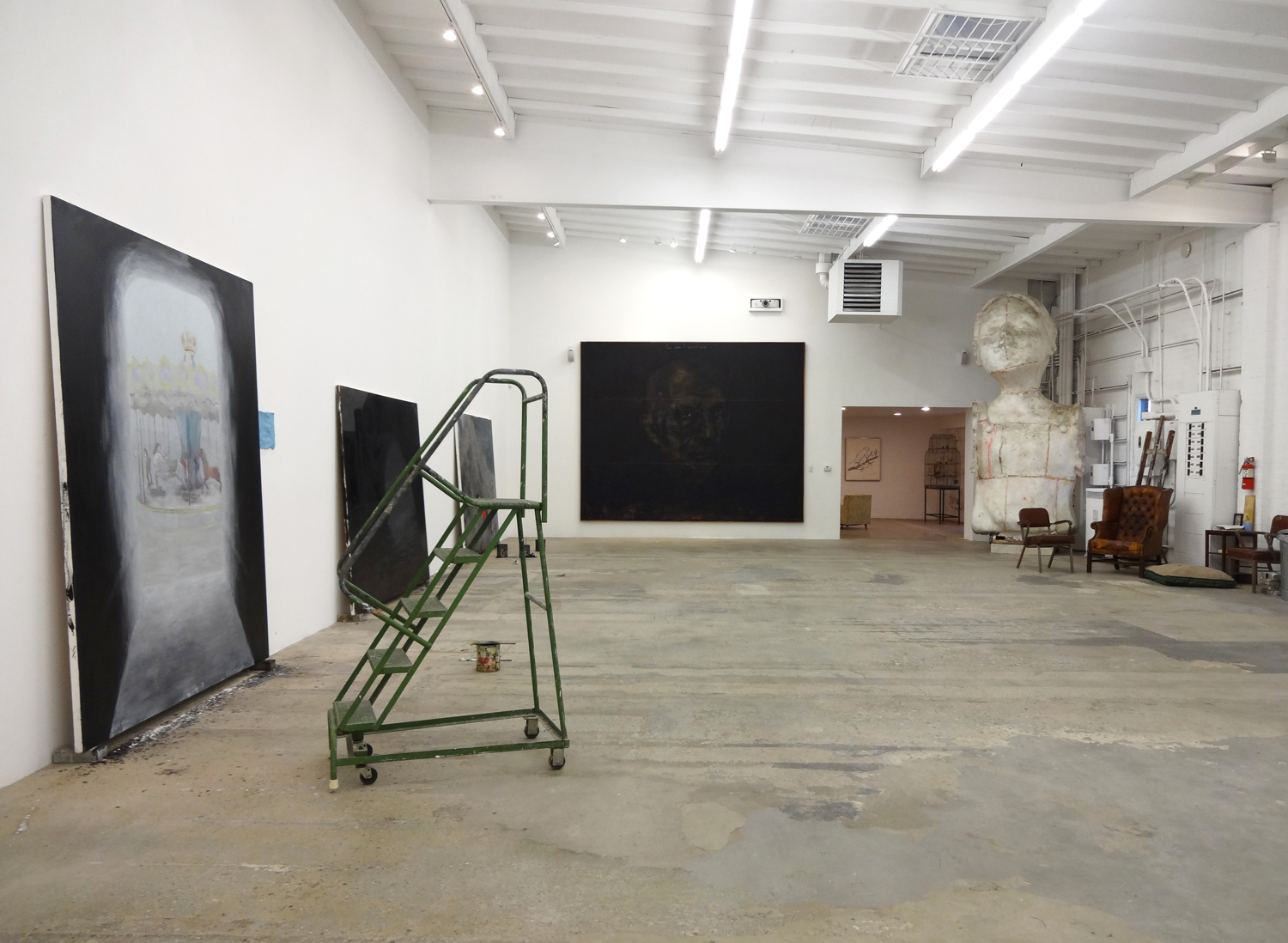 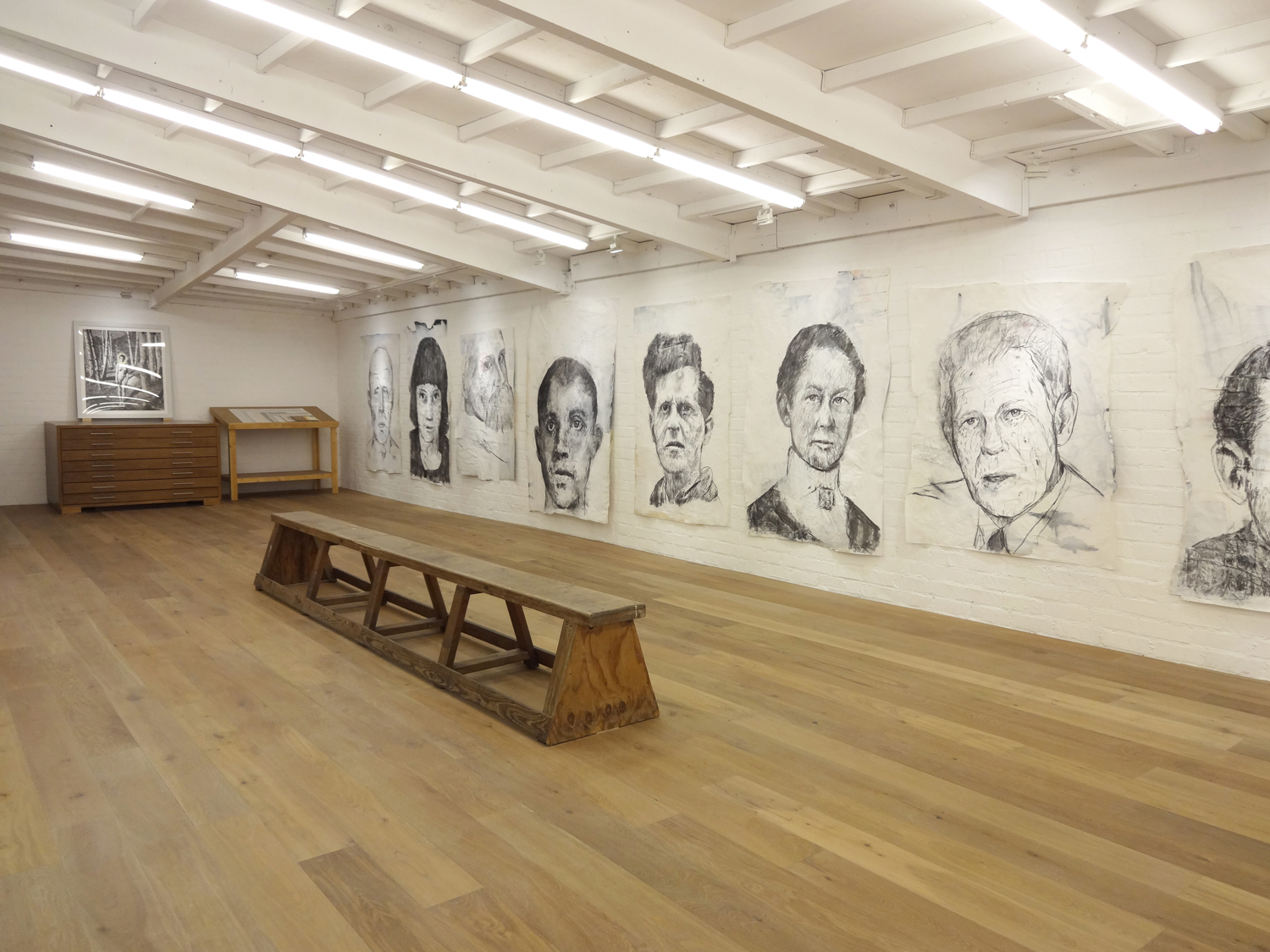 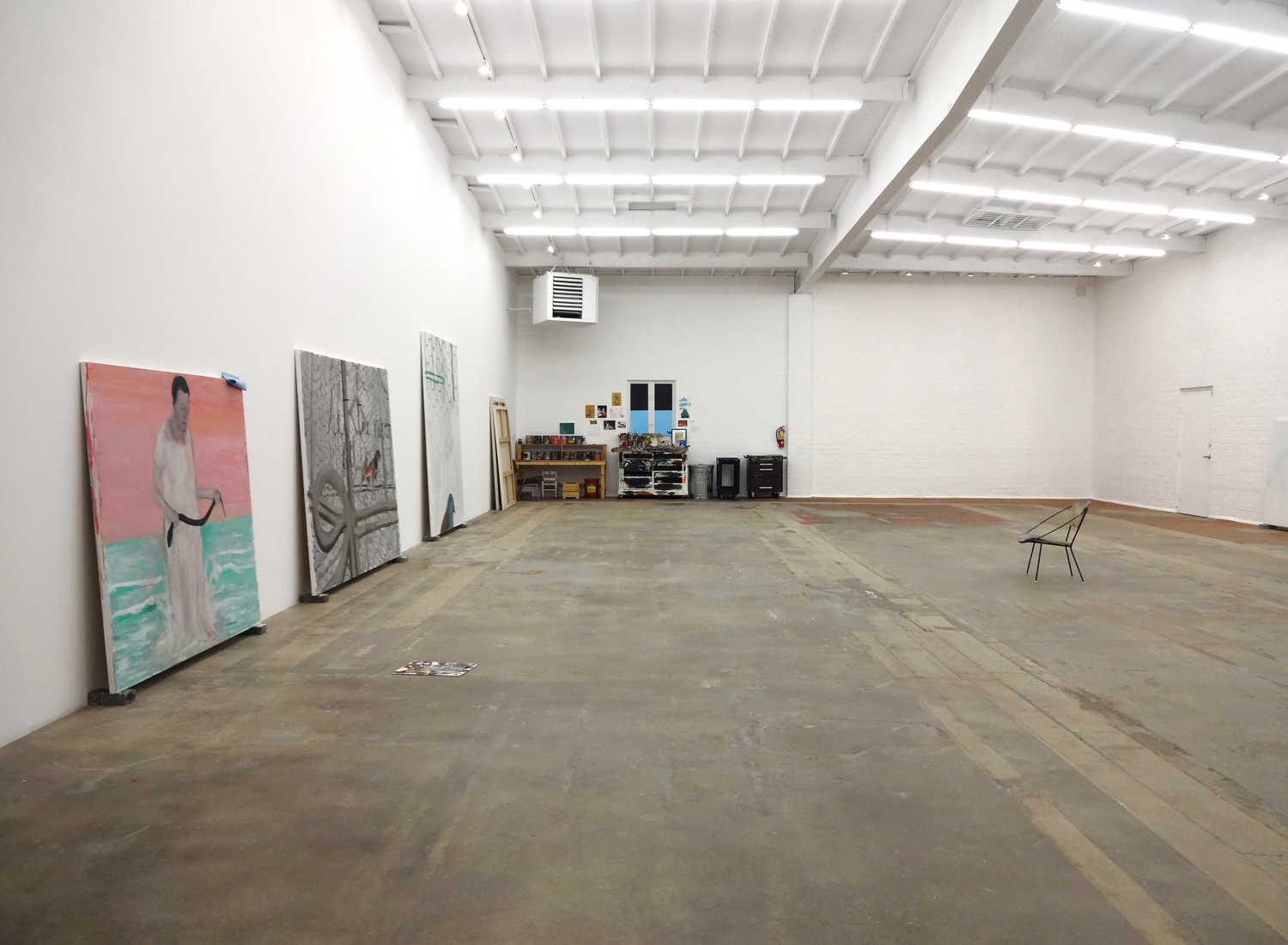 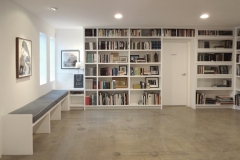 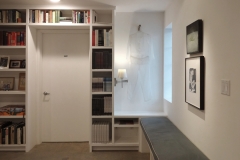 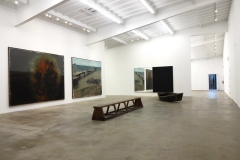 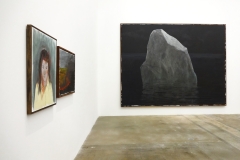 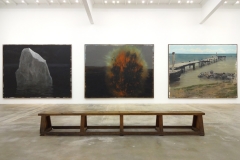 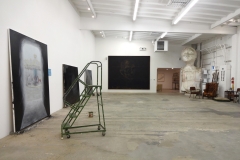 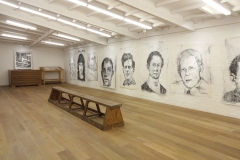 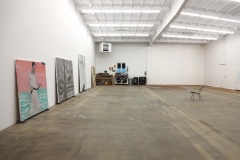 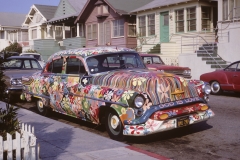 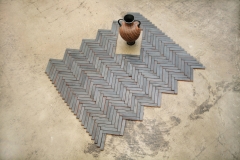 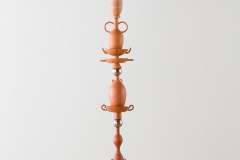 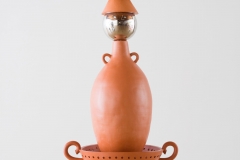 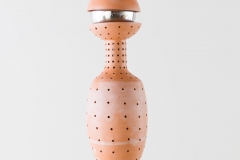 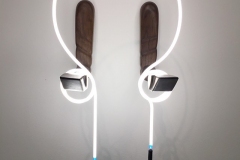 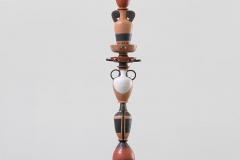 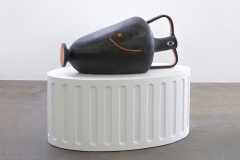 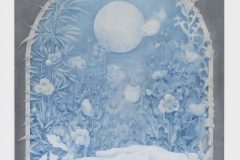 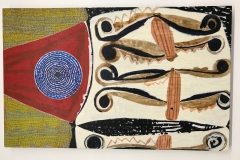 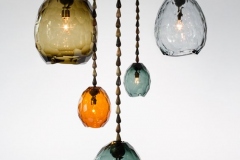 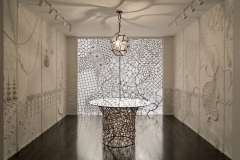 Generous would be an understatement. A North Carolina couple, whose refined eye for art resulted in an exquisite collection...