Herb Greene’s architecture may seem otherworldly, but it’s rooted solidly in two driving forces: the site and the psychological makeup of his client.

Greene learned about both while he studied from 1948 to 1952 at the University of Oklahoma with architect Bruce Goff in Norman, Okla. It was an auspicious time – the school was exploring the organic architecture of Louis Sullivan, Frank Lloyd Wright and Goff, while doing some of the most original architecture in the country.

“What he was great at was that he took into consideration the physical and mental outlook of the clients,” Greene says. “I do little architectural work, but when I do, I made the same considerations.”

His architecture – most notably his own Prairie House – are featured in a new book from Oro Editions called Generations: Six Decades of Collage Art and Architecture Generated with perspectives from Science.

“The Prairie House is trying to look like a house, a barn and an animal,” he says. “It’s a creature lowering or raising its head – I was trying to get the feelings of tenderness or power, to orchestrate them as an artist. It’s like a work of art or a piece of music that results in a larger realization.”

Then there are his Cunningham and Joyce Houses. “Mrs. Cunningham wanted to be able to look out to the golf course but not allow people to look in – so there are brick piers with steel trellises to shield the views inside,” he says. “And the Joyce House is trying to look modern and traditional at the same time.”

Also included in this retrospective book are some very interesting collages the artist has created during a most prolific career. One centers on Vermeer’s Girl with a Pearl Earring and another, on Michelangelo’s Eve from the Sistine Chapel.

“I take a photo – it could be a girl or a bird – and glue it onto a board and paint around it to point out how I see it,” he says. “With Michelangelo’s Eve, I made notes on how he created her eyes.”

Like his architecture, his collaborator Lila Cohen says, his work articulates an exchange between a biological and cultural phenomenon.

“It condenses the past, present and future into one moment,” he says. “It makes you want to design a field, a ground around what you’re looking at – a layout of views and perceptions of an event.”

And Generations documents his efforts to do just that. 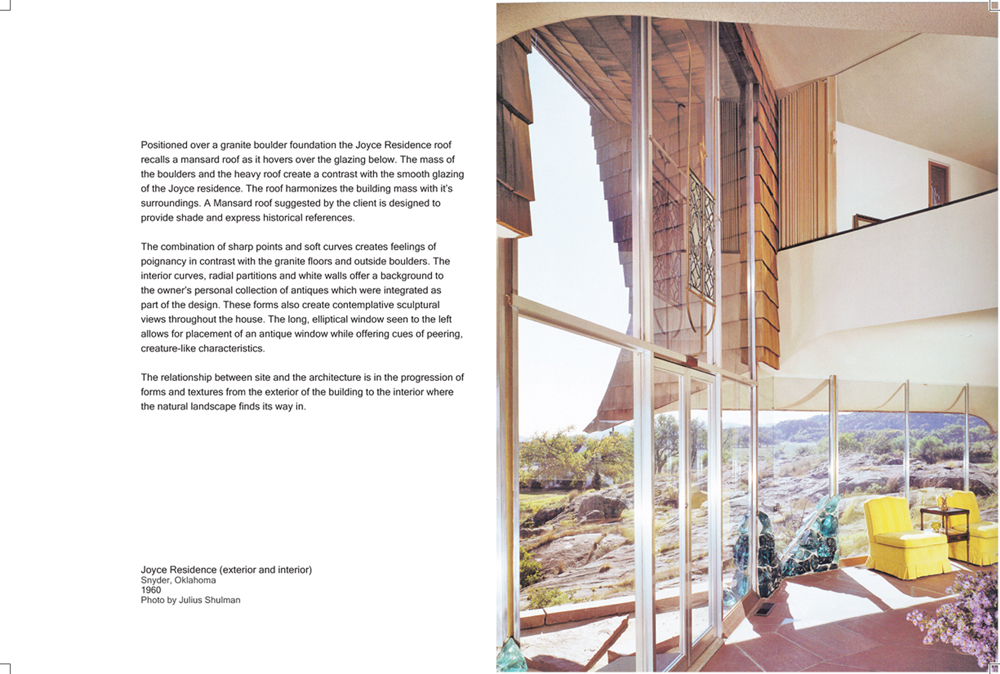 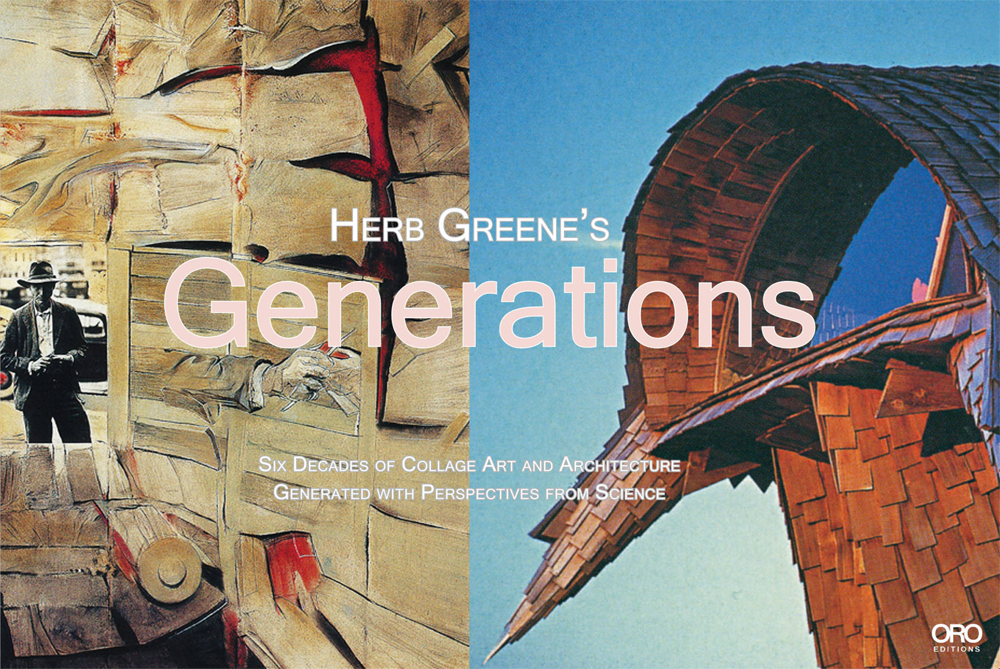 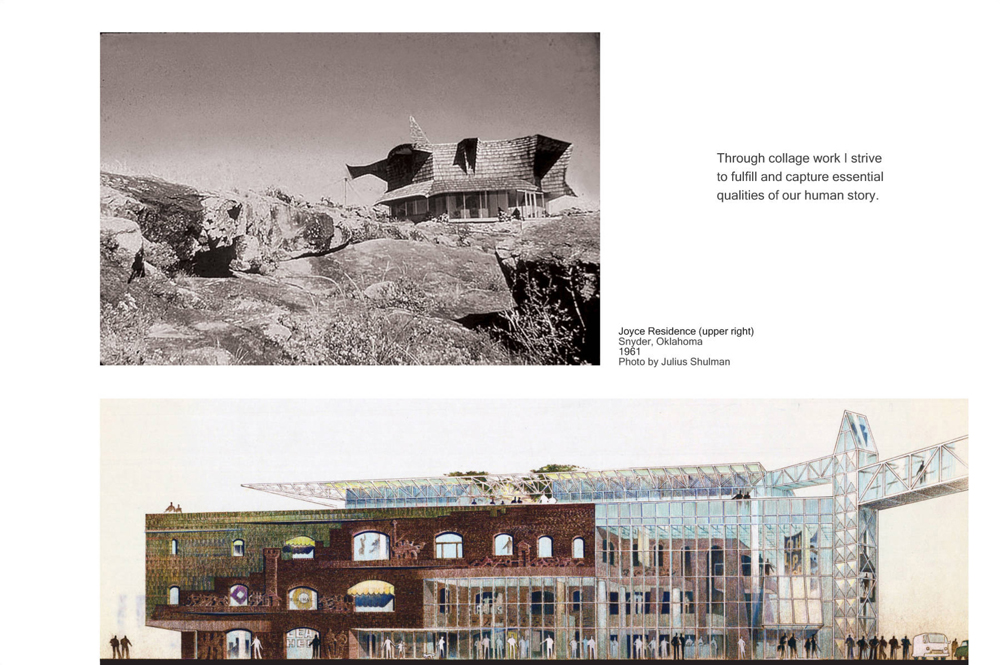 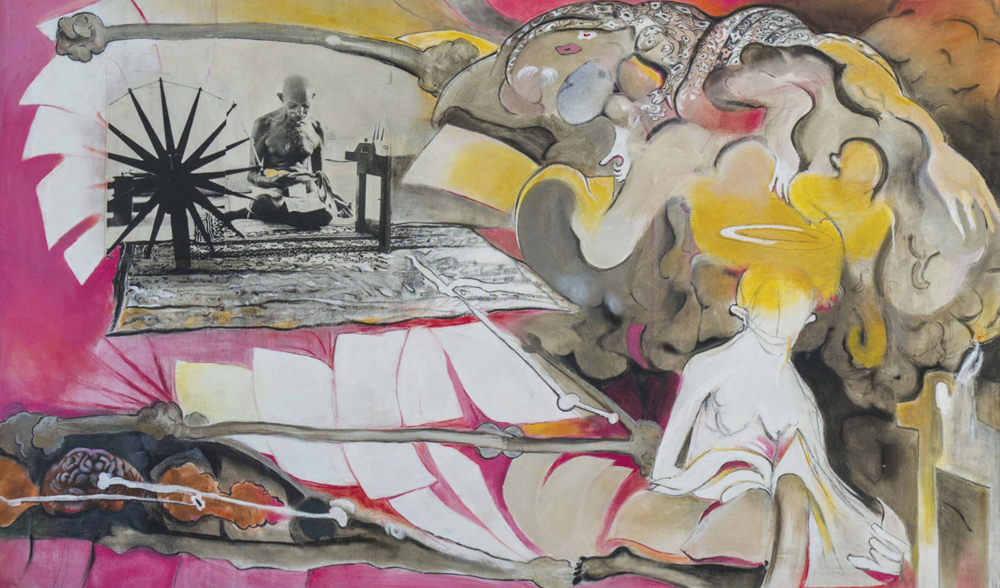 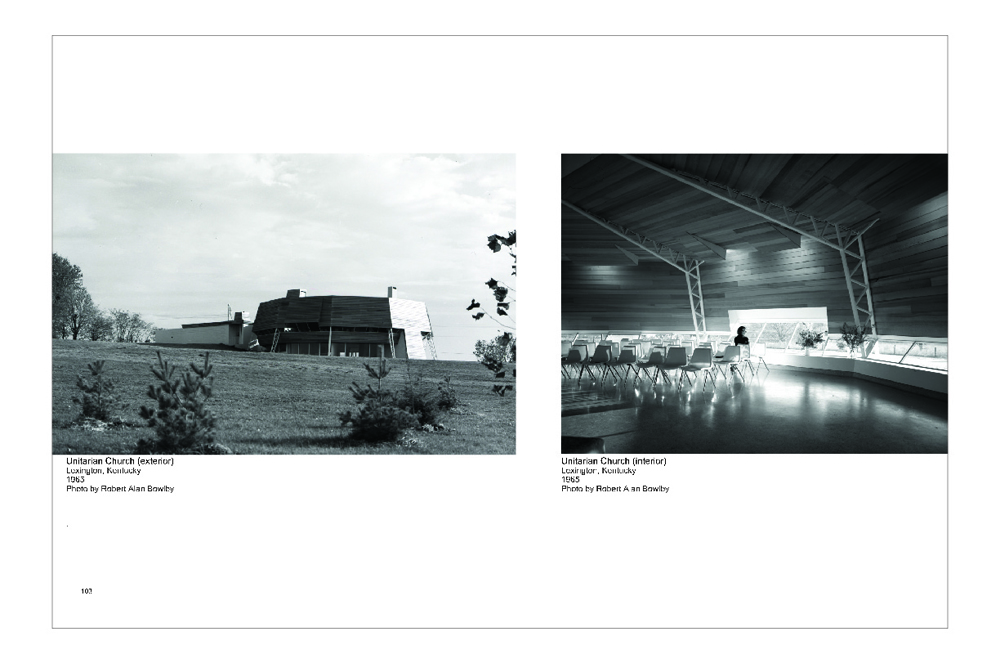 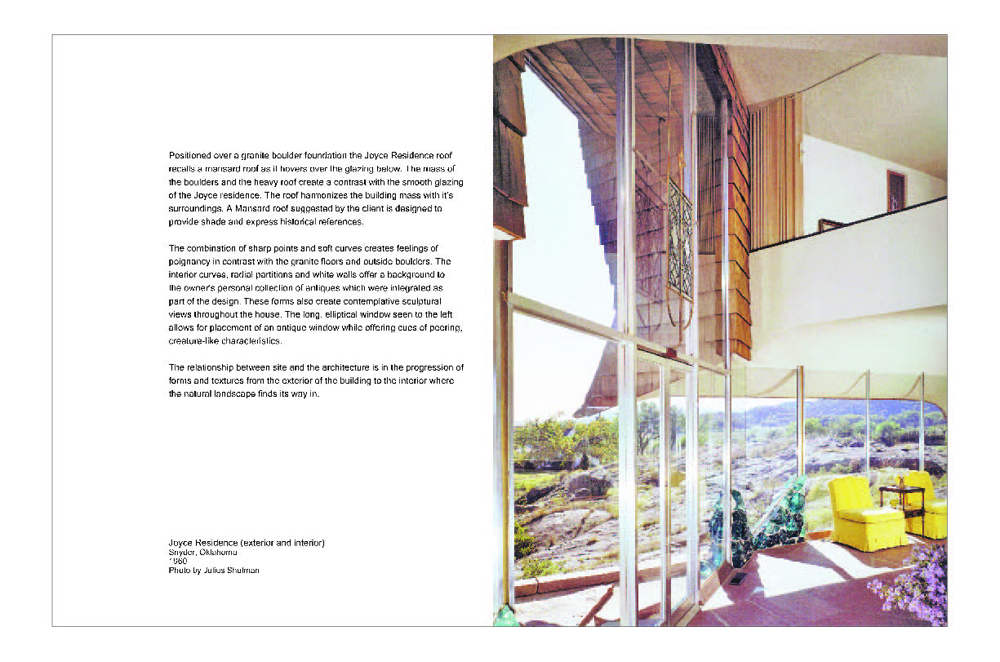 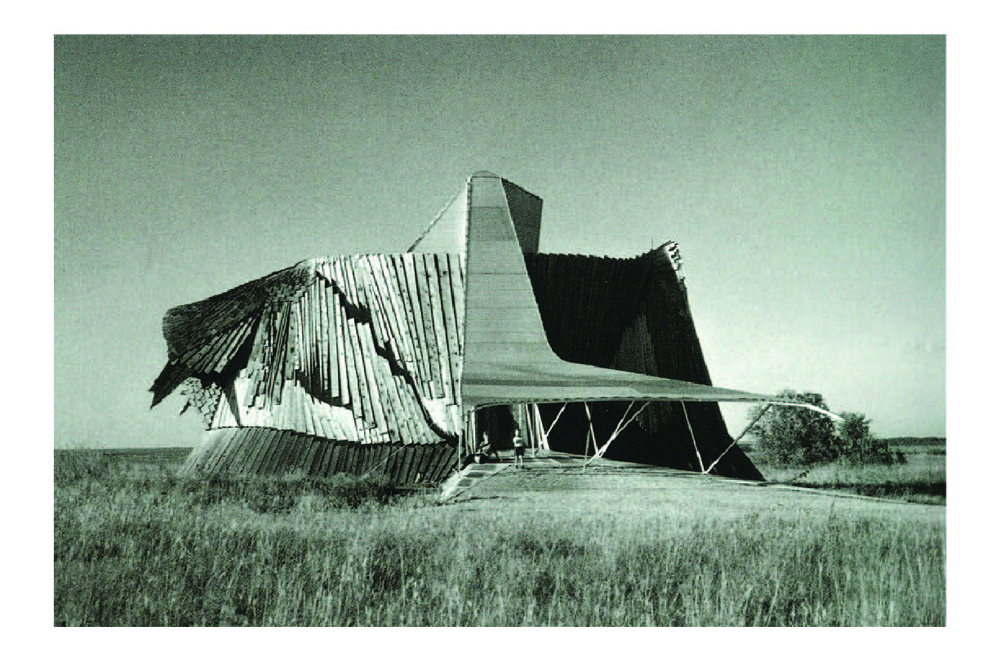 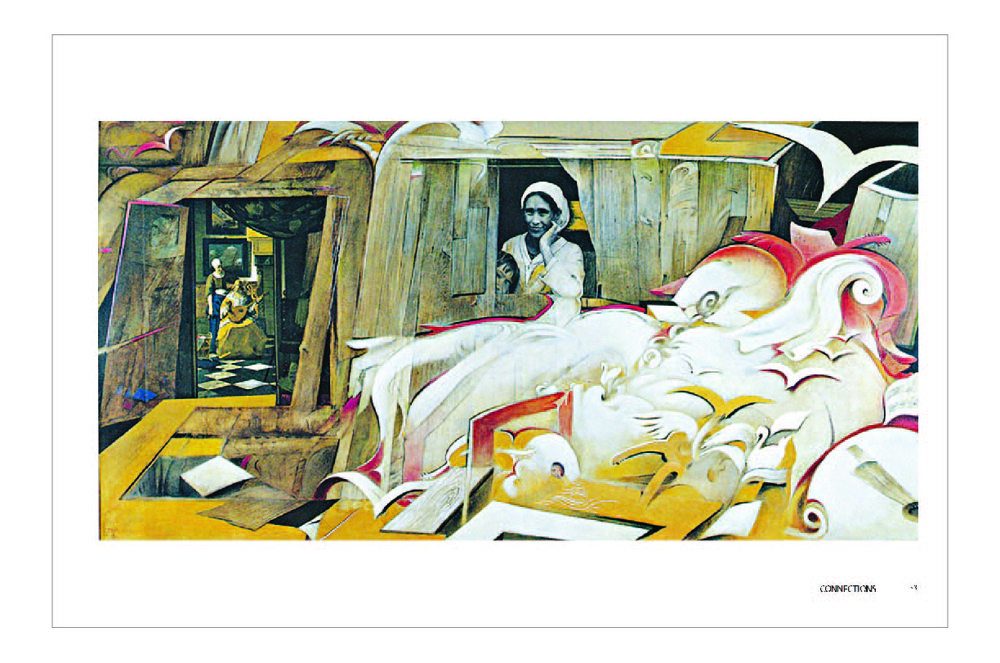 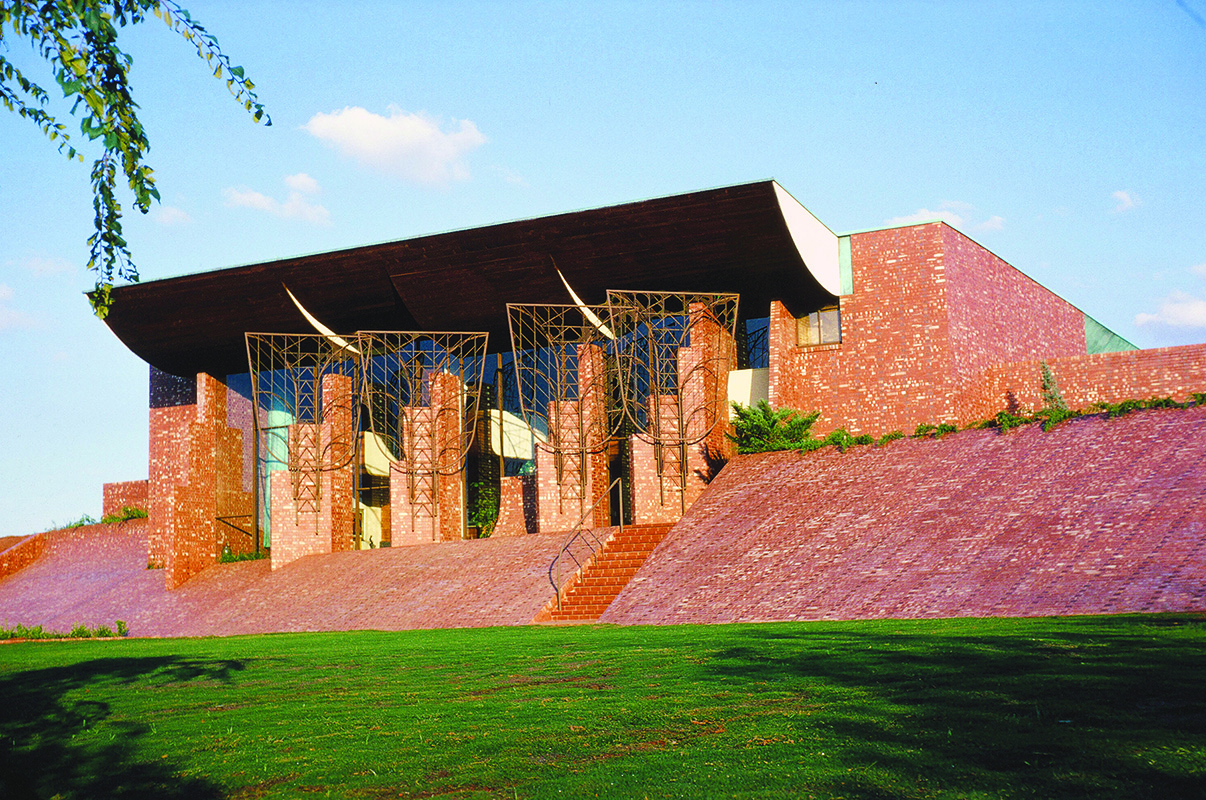 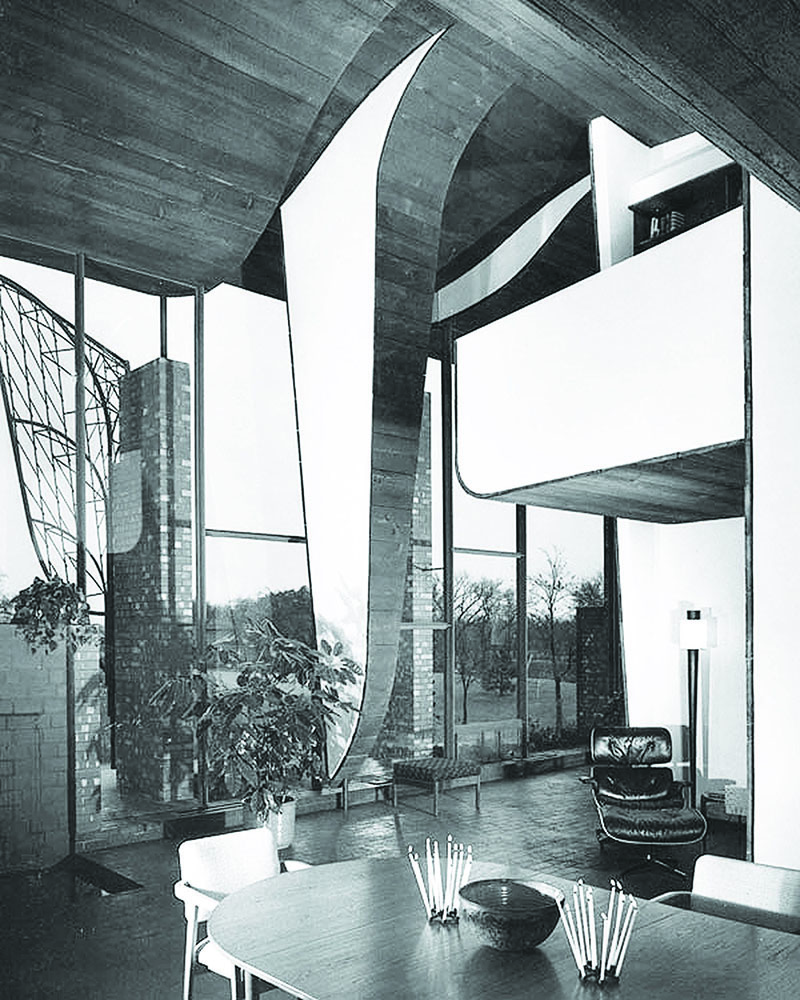 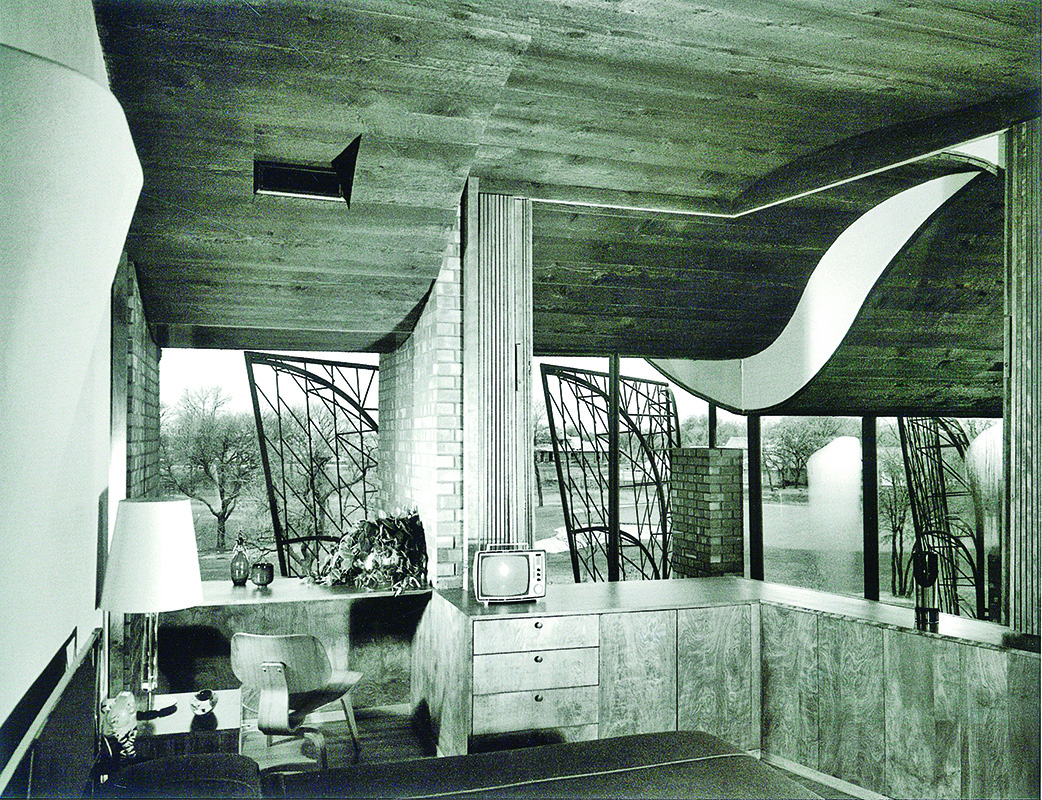 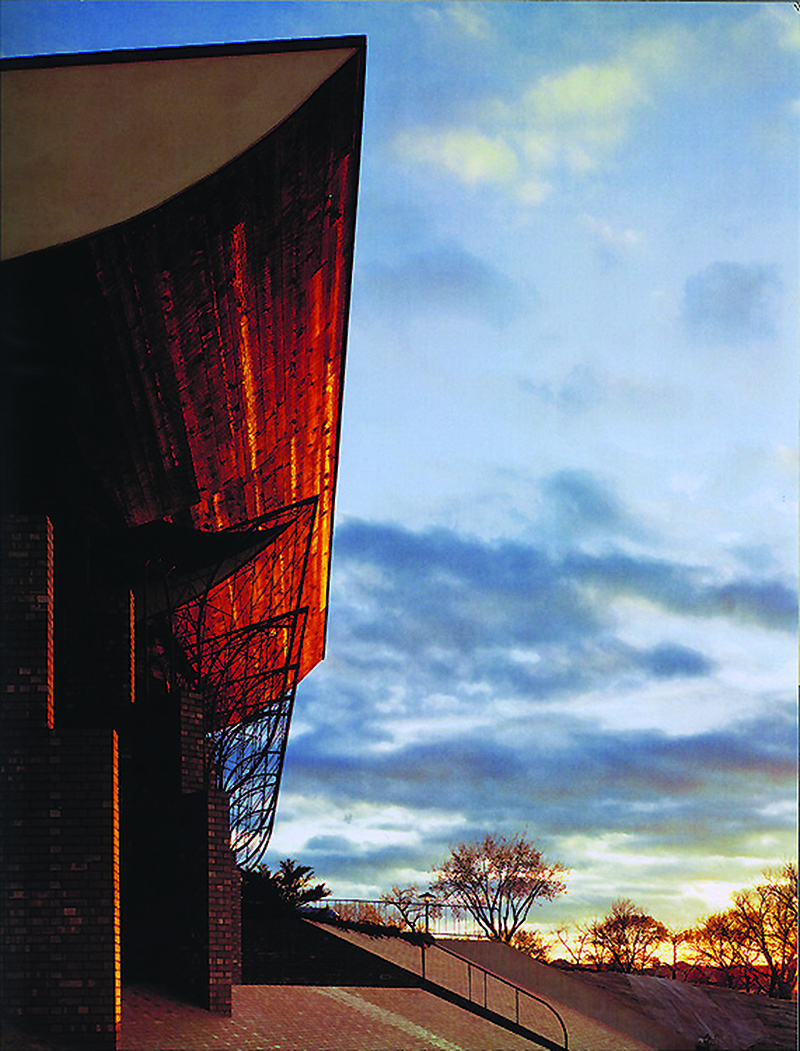 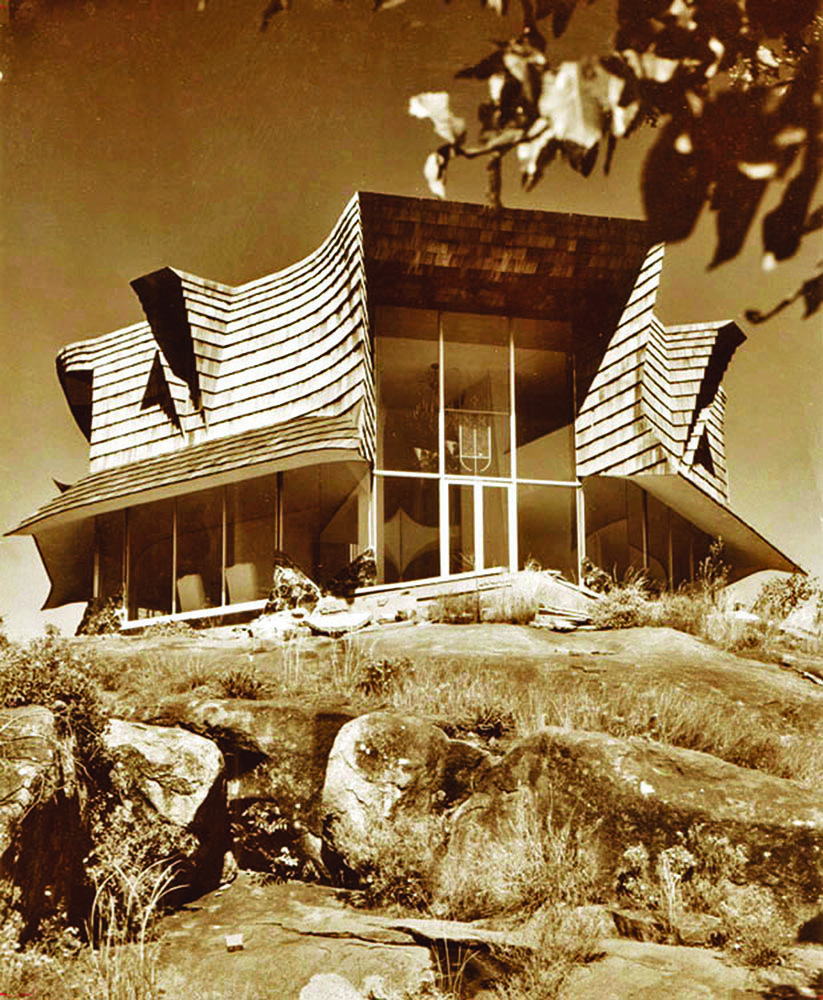 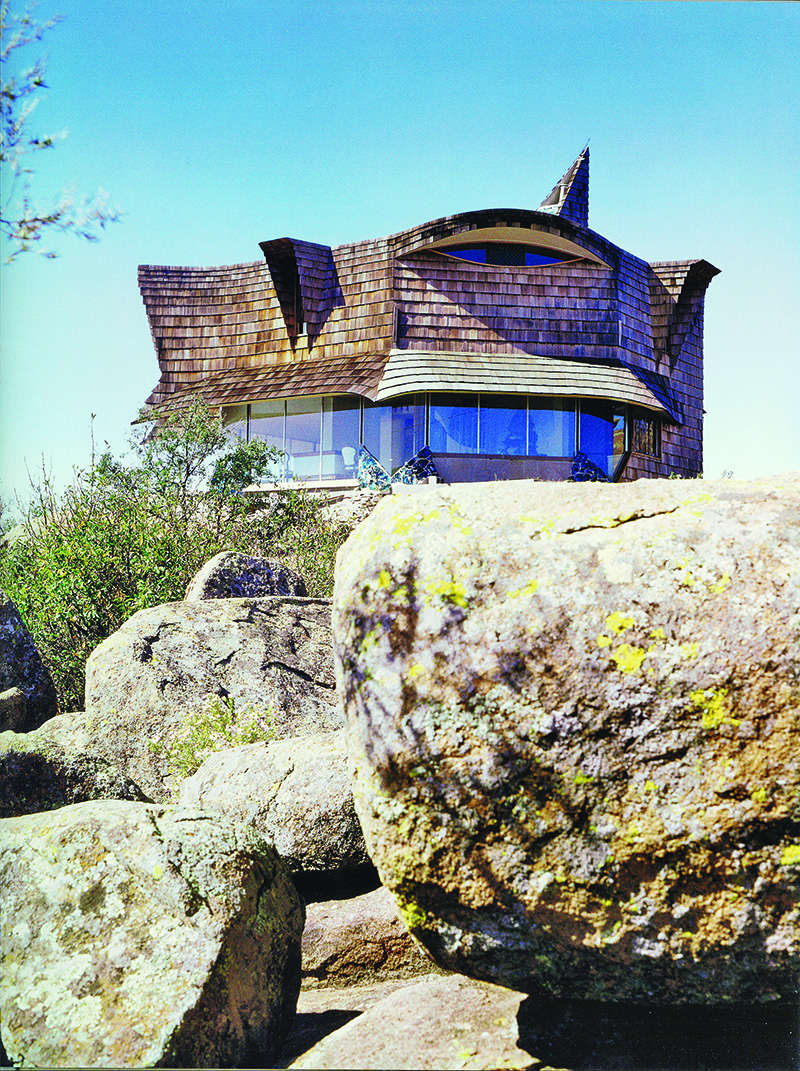 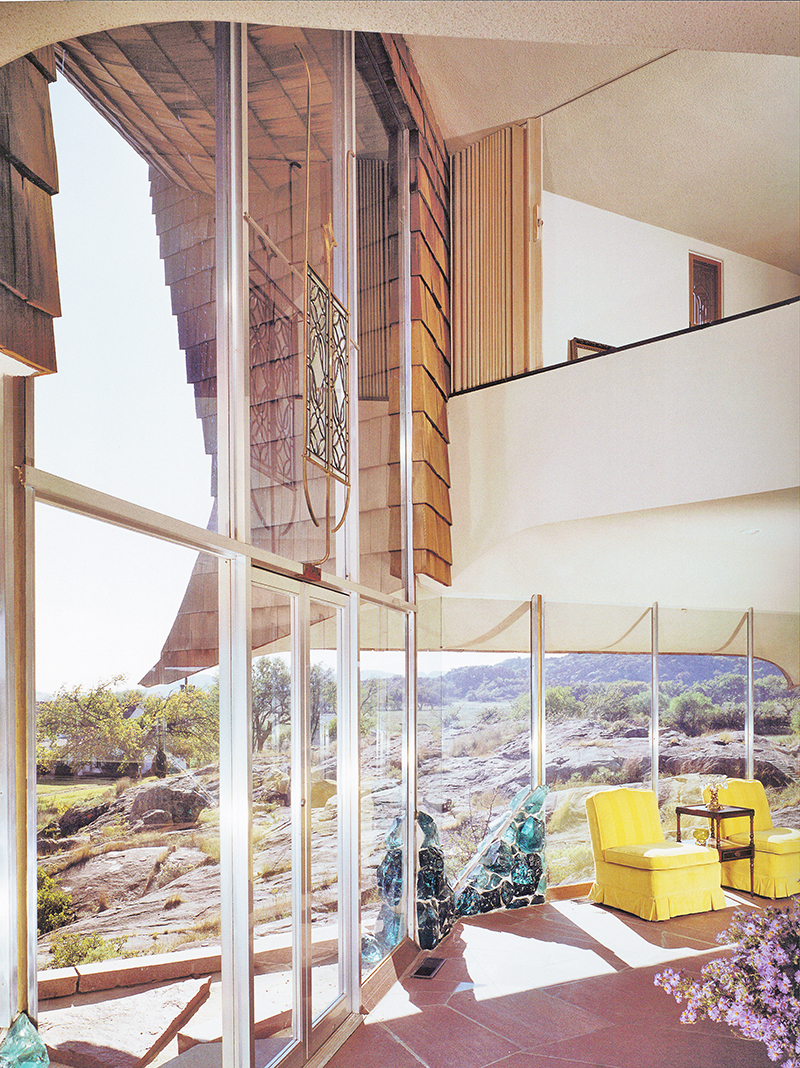 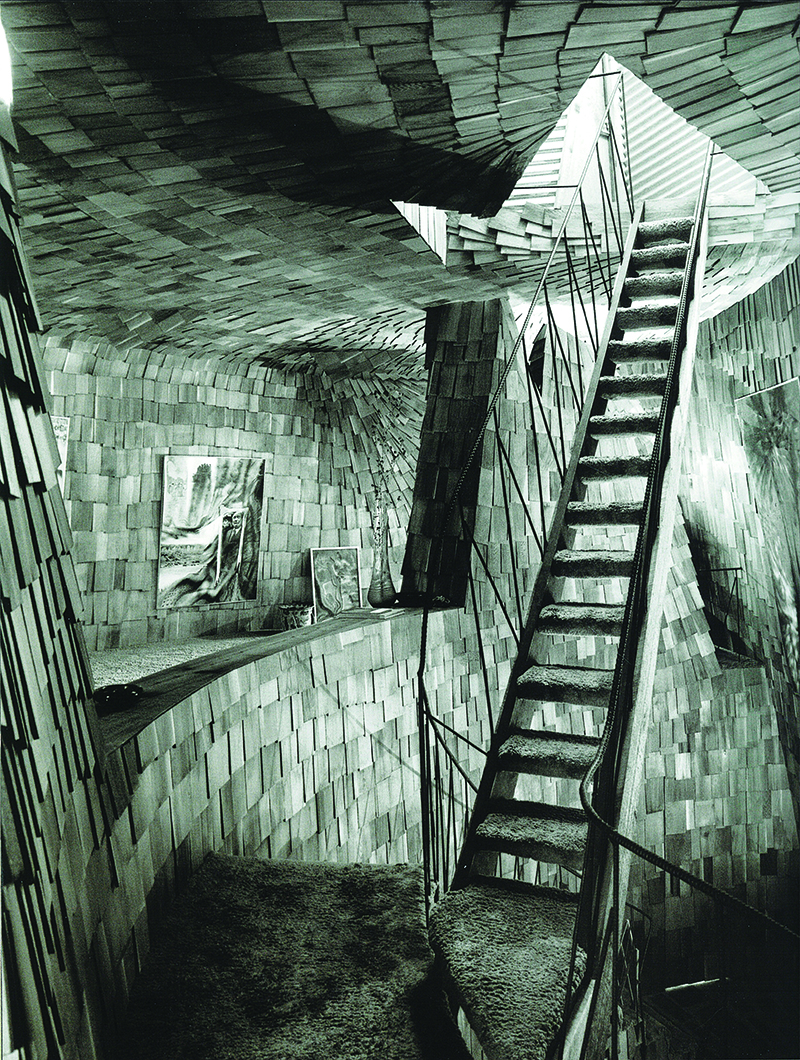 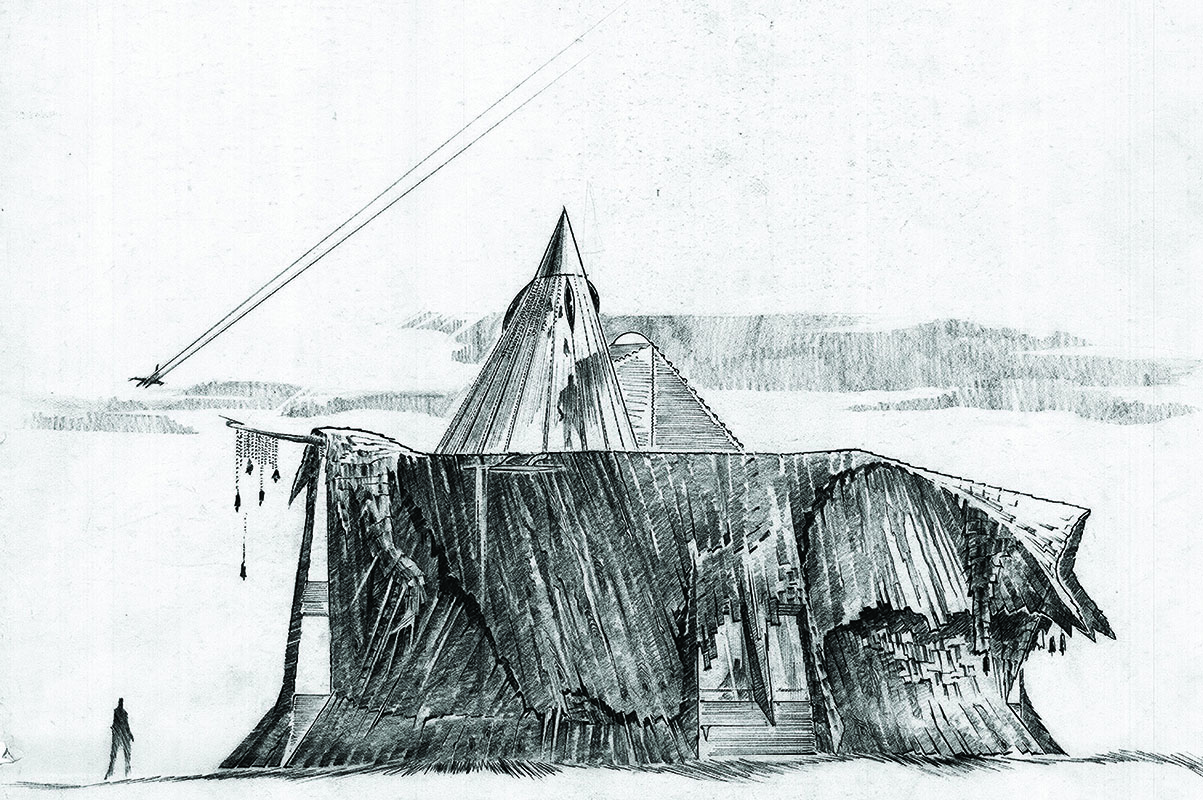 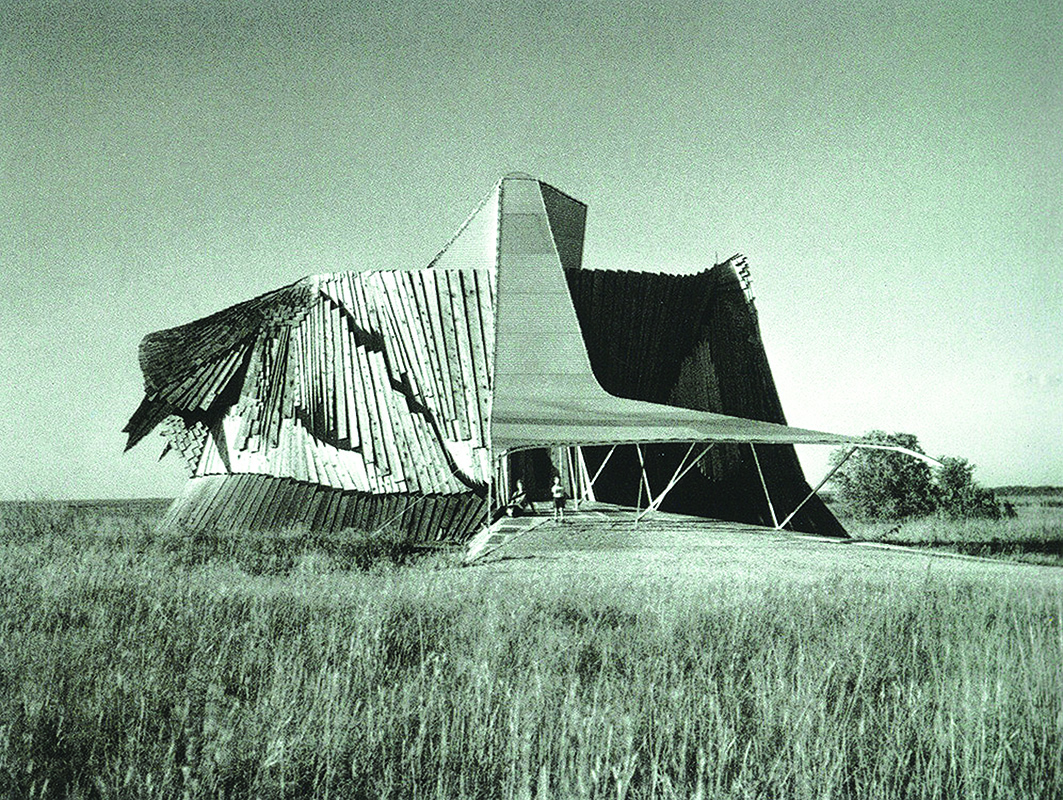 In Vermont, The Ice Shanty Project