Art Among the Ruins: ‘Legend’ from New Ravenna

For starters, there are the ceramic patterns from American Indians.

Cross-referenced are eerily similar patterns from Greeks, Turks and Romans among the ruins at Ephesus in central Turkey.

Classicist Paul Schatz has taken them all, melded them together in marble and limestone, then roughed them up heartily for ancient, tapestry-like mosaics. “I tumbled it to soften the material and make it feel like a textile,” he says.

“I started looking in the industry for something organic but also contemporary that would appeal to the millennial age group in their late ’30s to early ’50s,” he says. “I wanted something classic, with long-lasting value.”

When he couldn’t find it, he started comparing his photographs from Flagstaff, Ariz. and central Turkey. “I was amazed at the similarities,” he says. “It’s in the Mediterranean – and so influenced by the Greeks and Romans – and to me as far as I’m concerned that’s where architecture started.”

His modern-day mosaics are used on floors of clients who don’t want to live in anything approaching their parents’ homes – but still want something familiar. “So this is something traditional, but contemporary,” he says. “We’re tumbling, sanding and hand-working the materials so it feels like it came from a ruin.”

When they’re installed on site, they hardly feel new. “I really wanted that reclaimed feeling,” he says.

Each “Legend” mosaic is based on geometric patterns realized by ancient artisans in very different parts of the world, and at distinctly different times.

So why the similarities? “I don’t know,” he says. “They didn’t have forms of communications – but artistic people sometimes talk the same language even though they’re not in contact.”

Even up here in the 21st century. 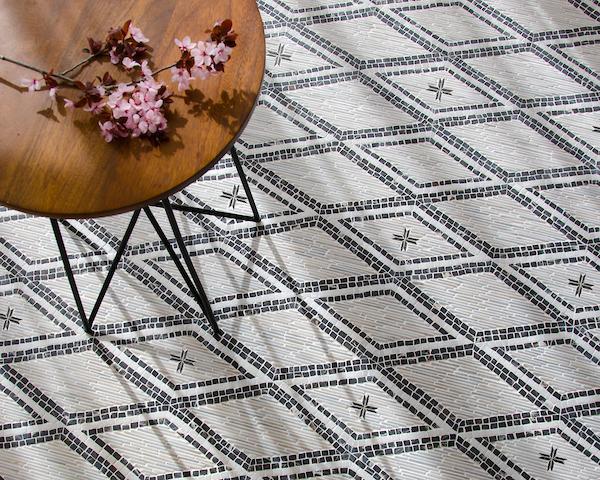 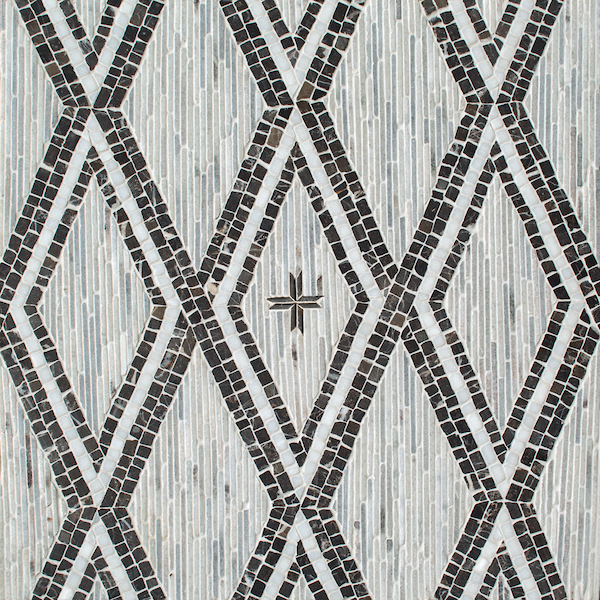 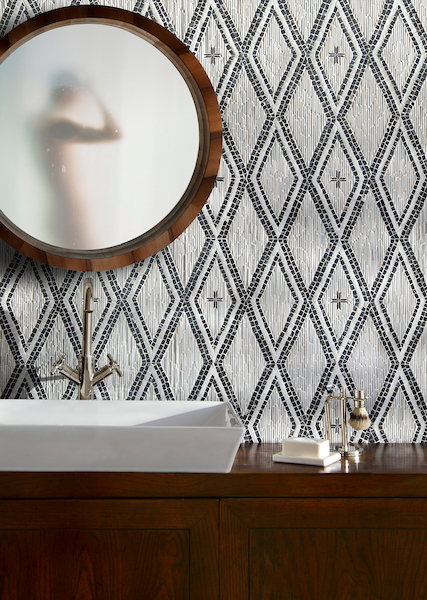 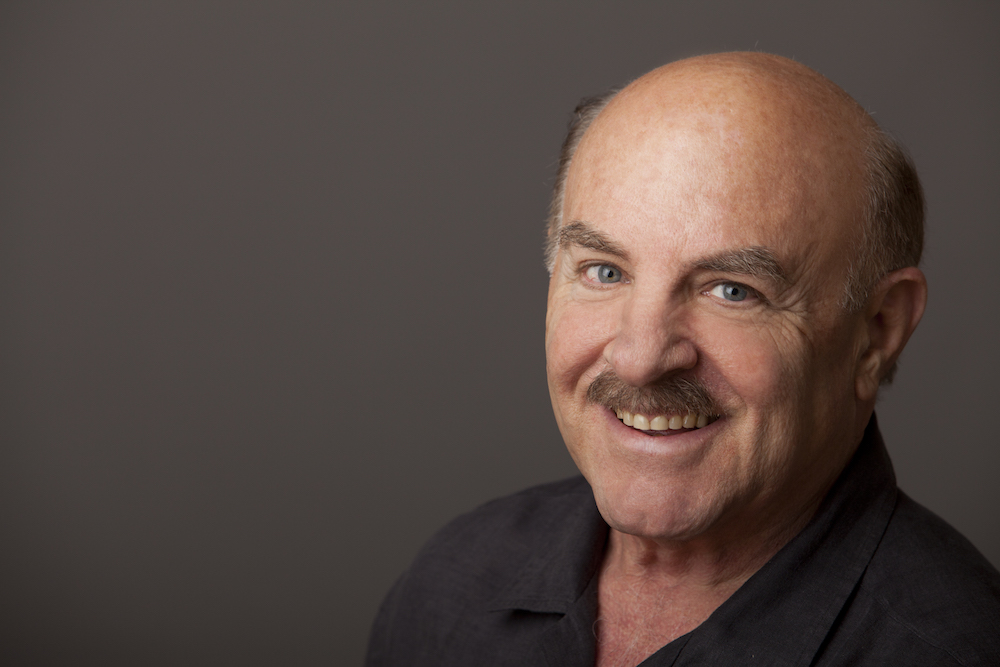 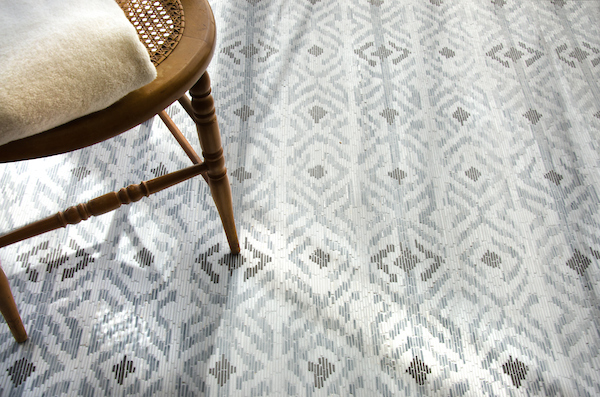 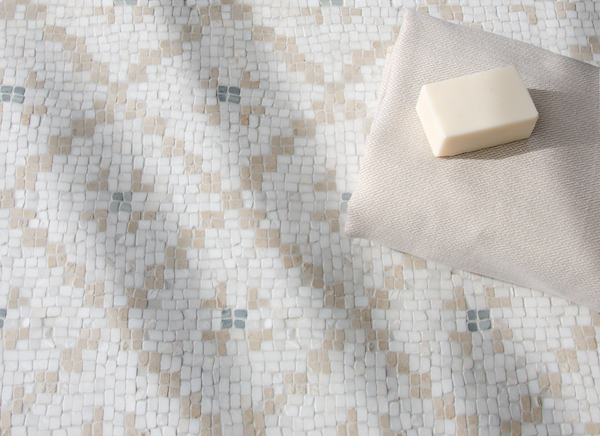 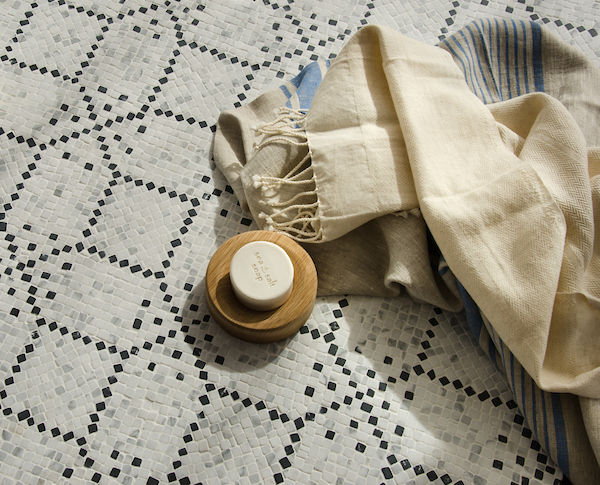 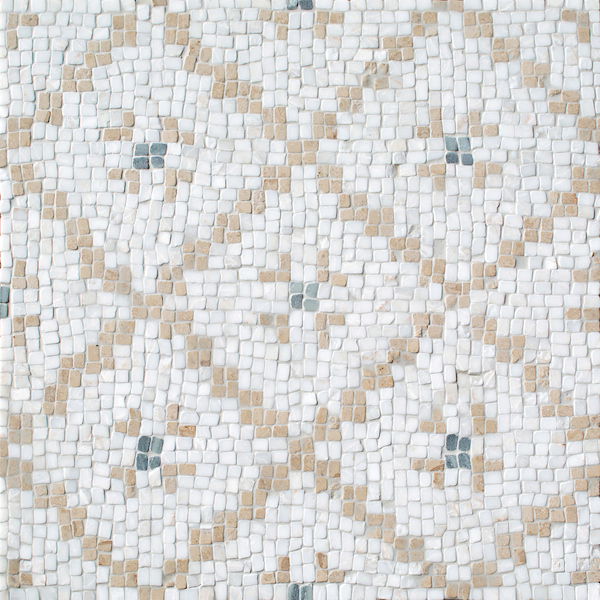 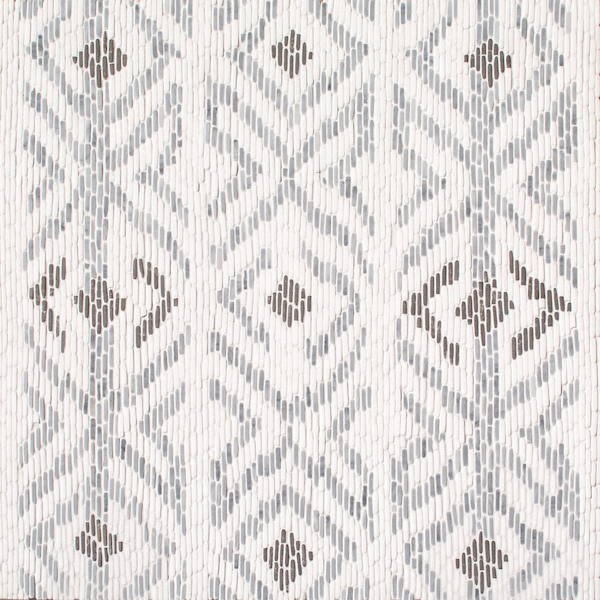 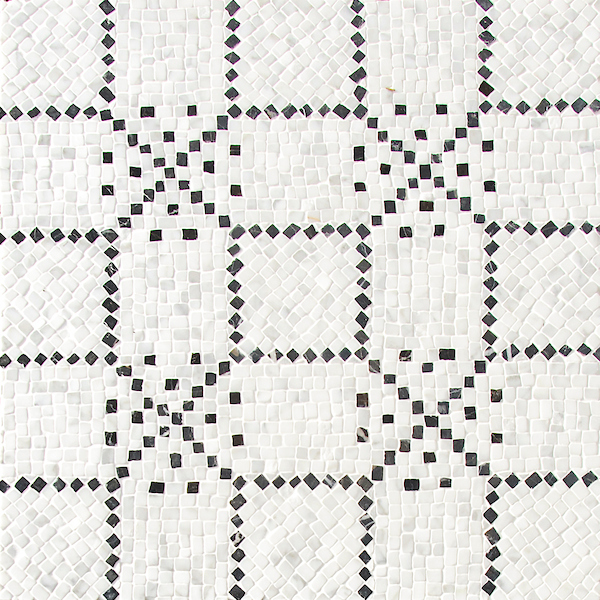 At the Peabody Essex, an Exhibit of Ocean Liners 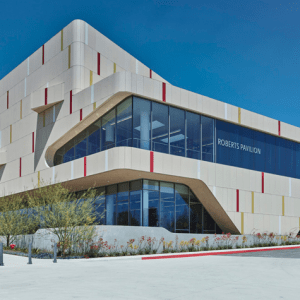 It is a truth universally acknowledged that a town with five colleges must be in need of an athletic facility. Little...