That’s the thinking behind Architecture Inside-Out by John Zukowsky and Robby Polley, newly out from Rizzoli. 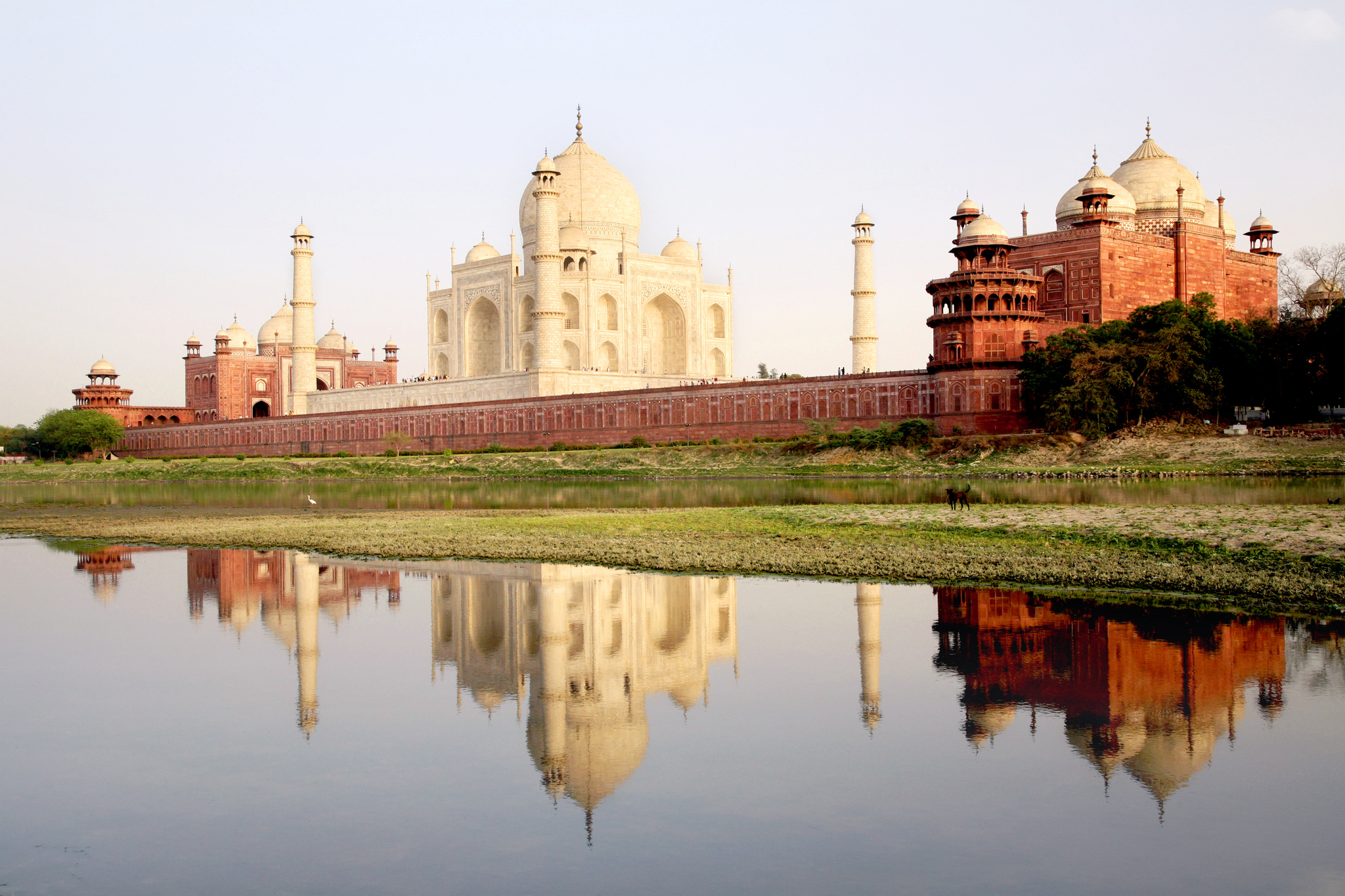 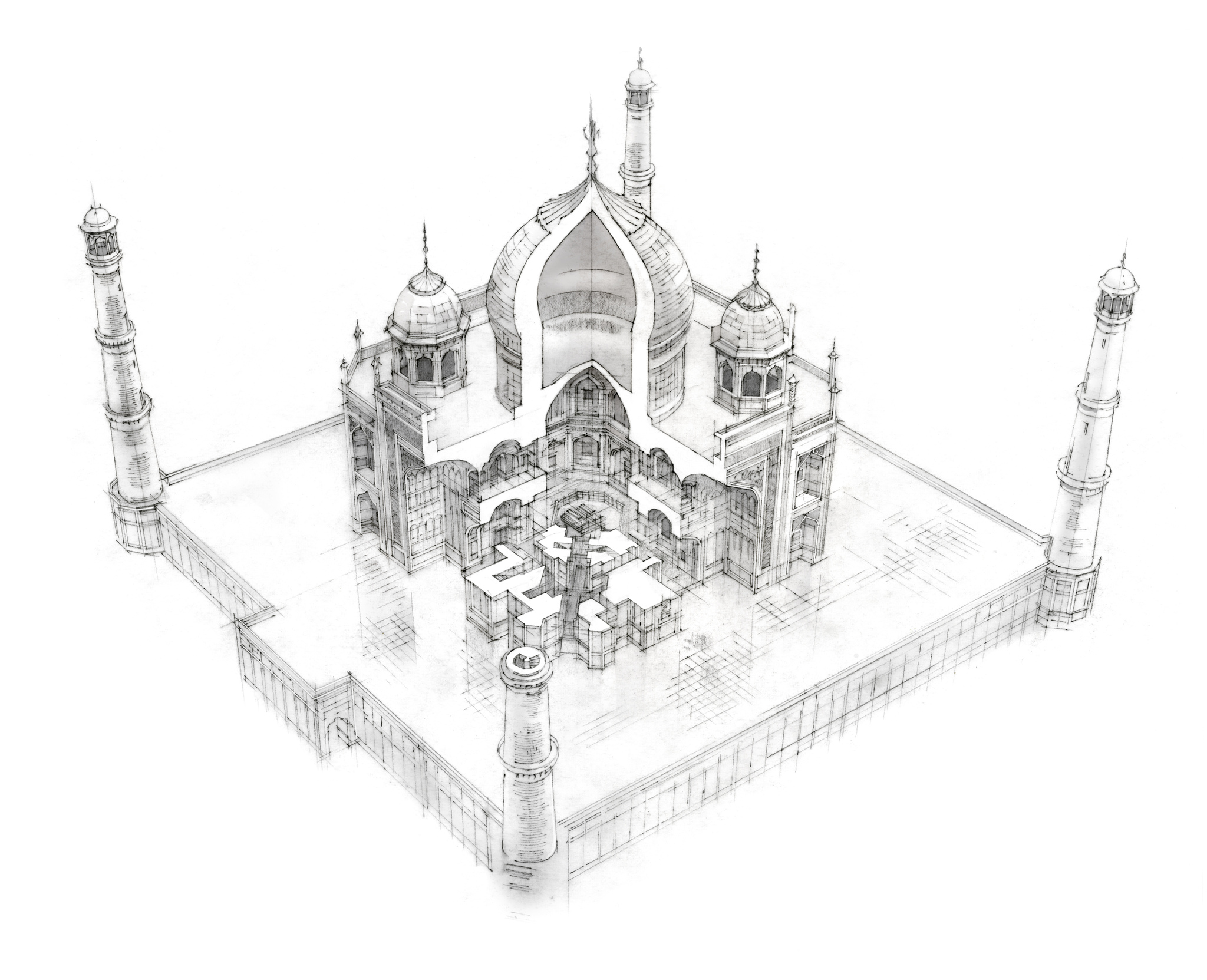 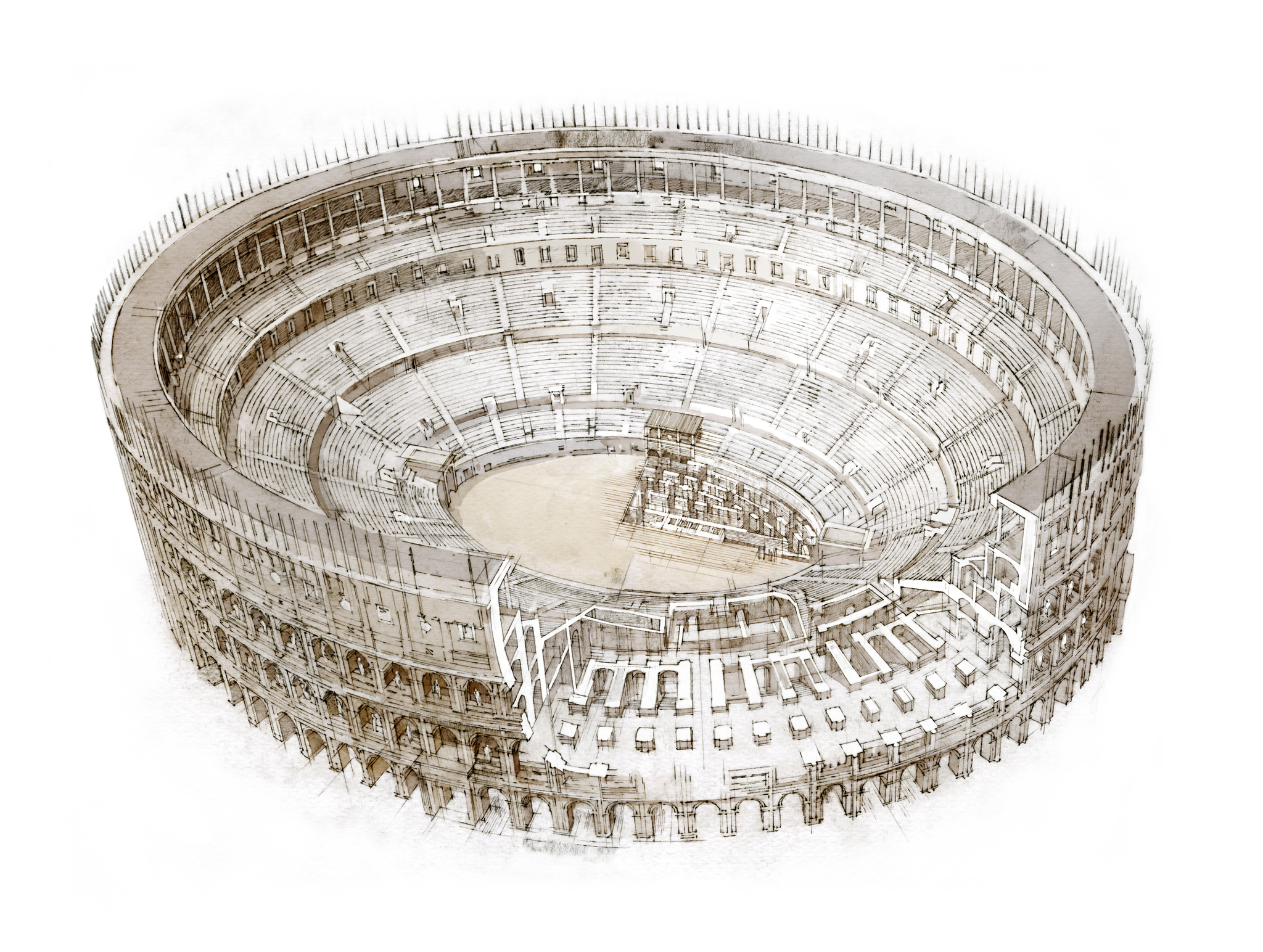 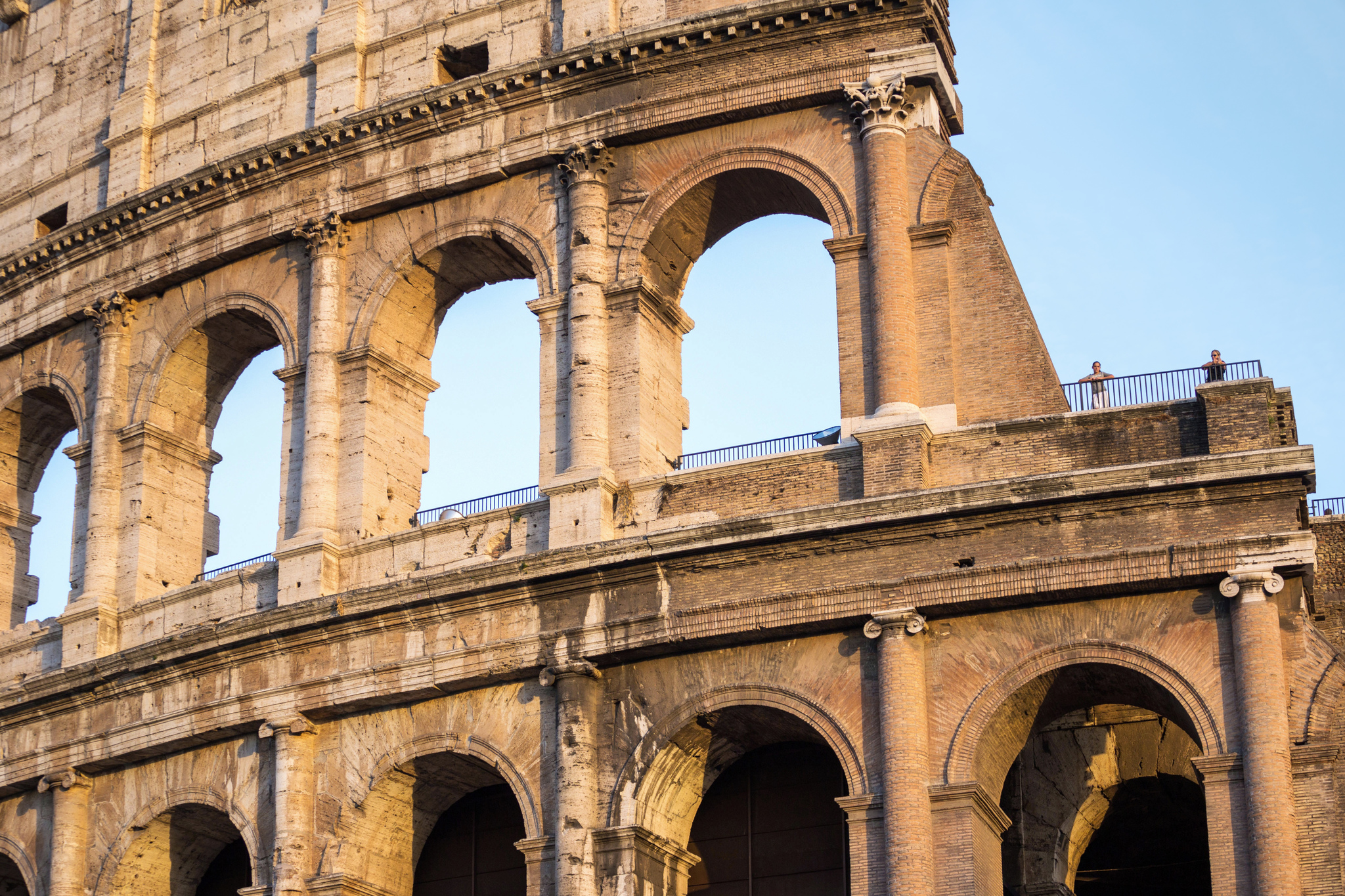 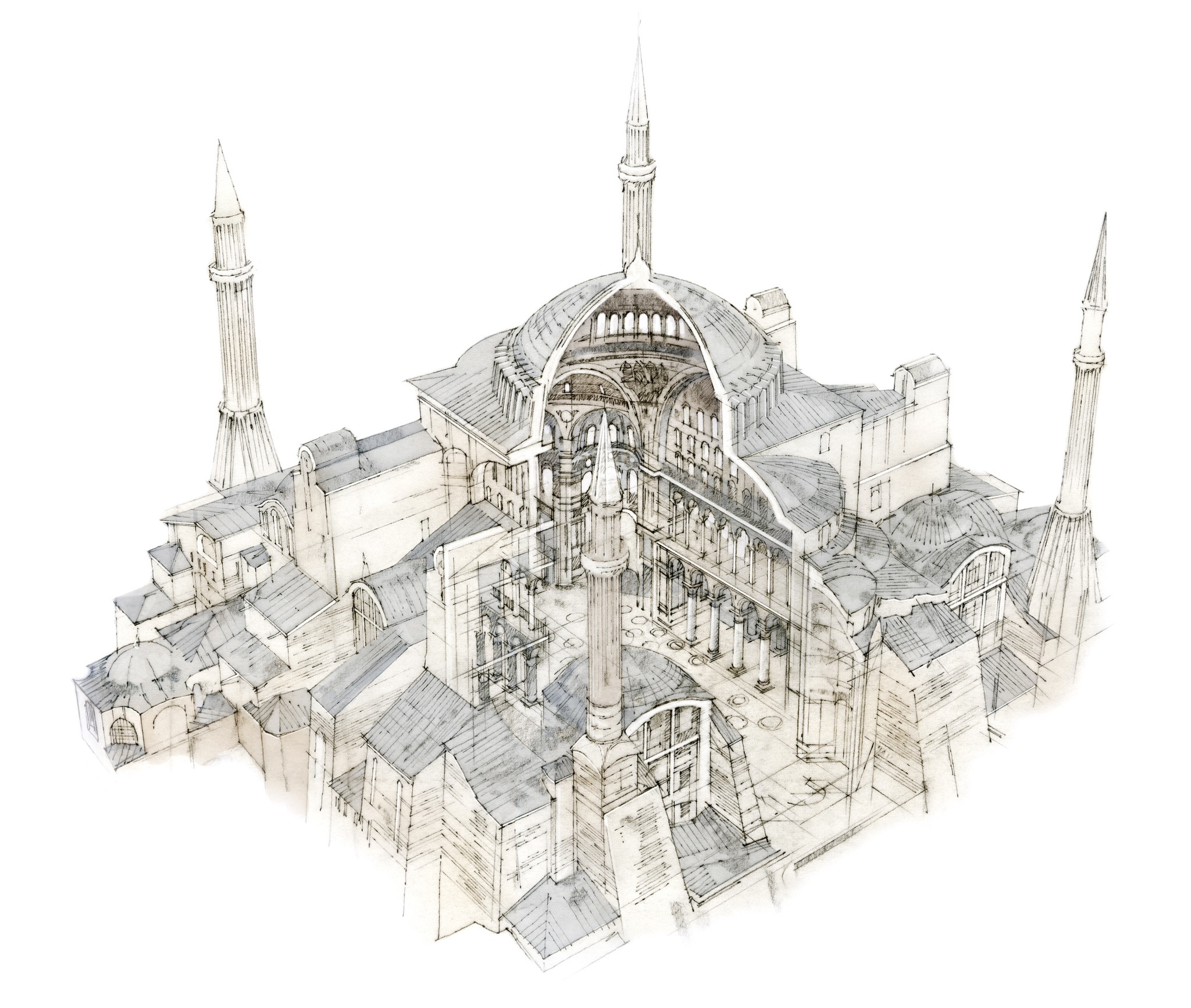 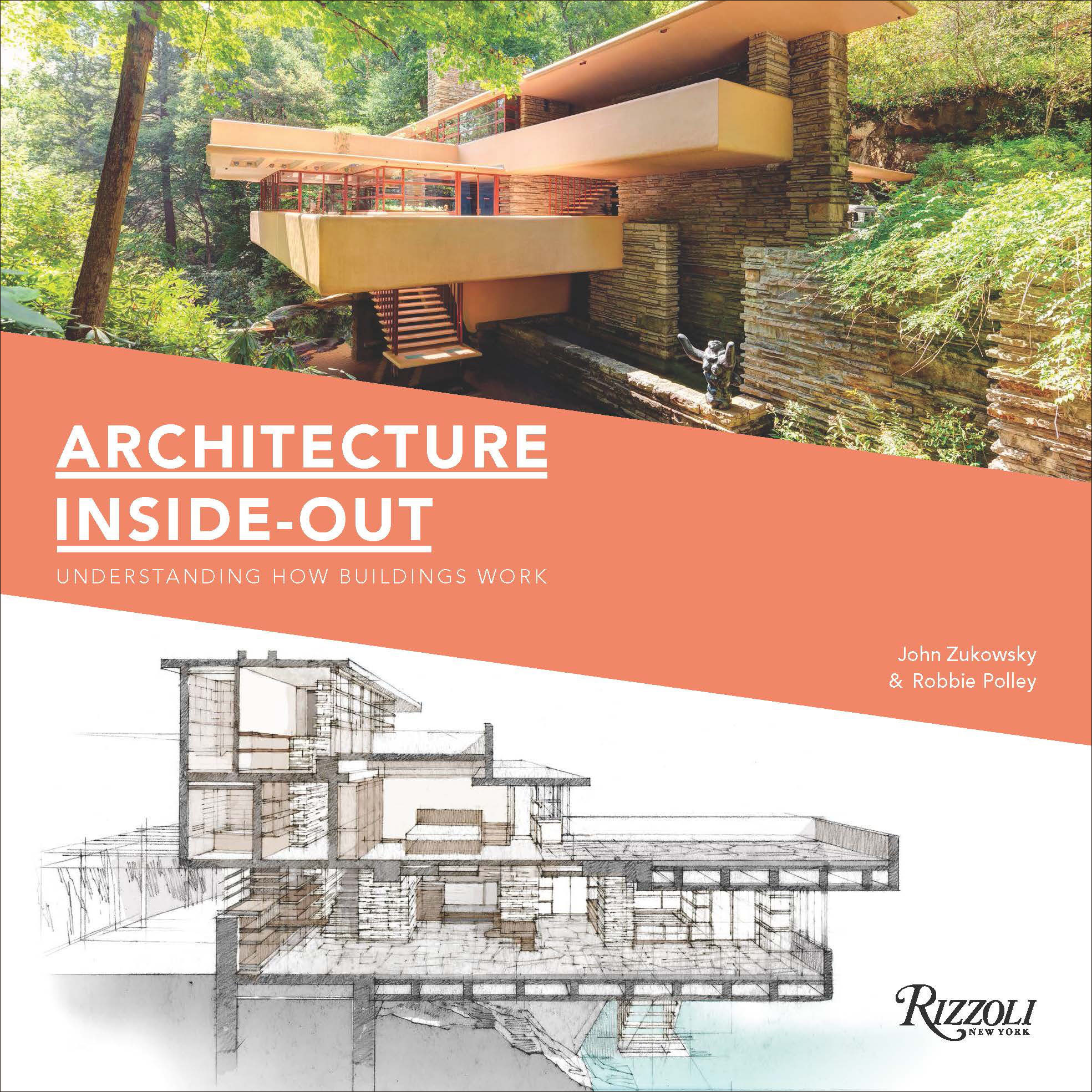 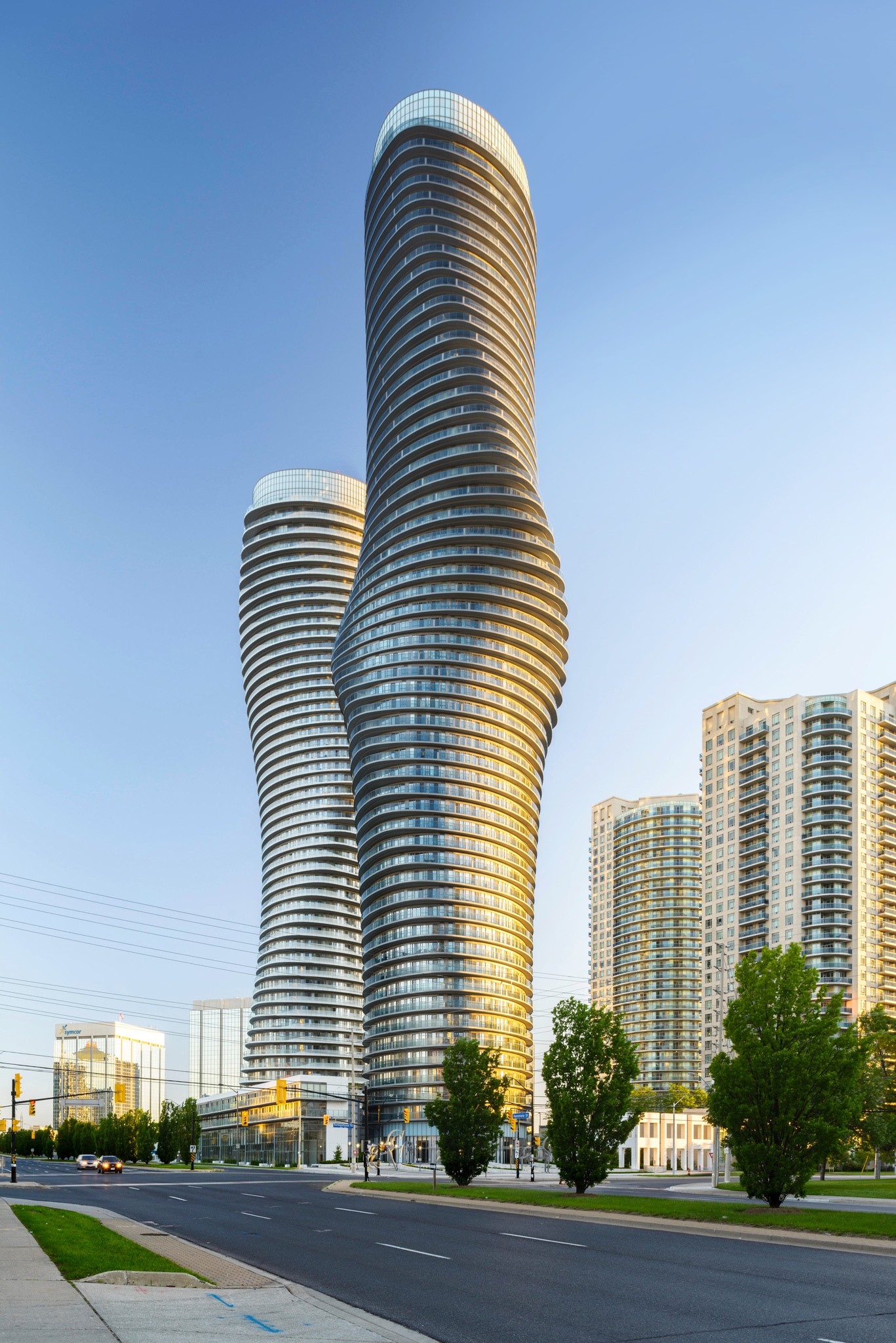 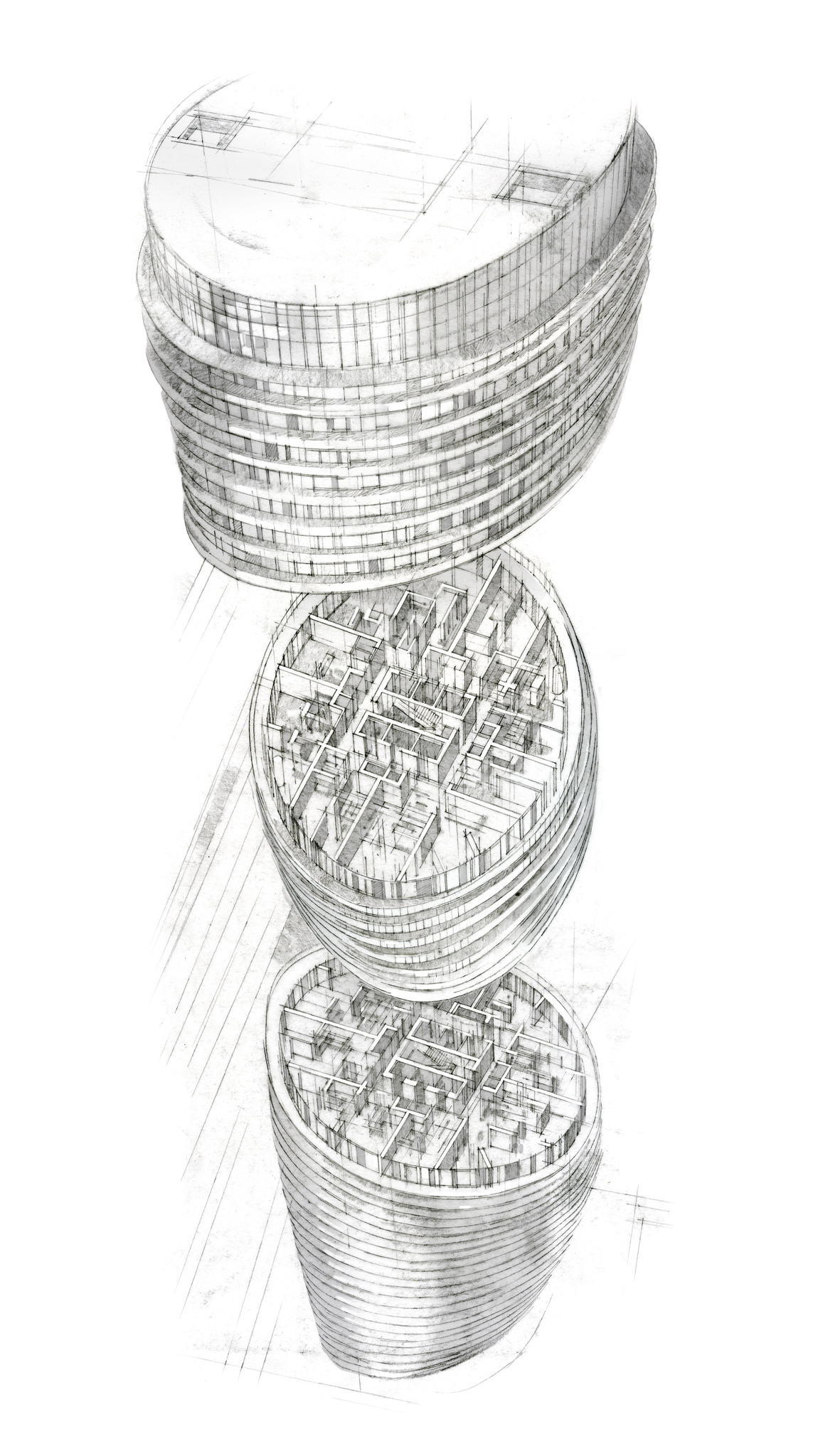 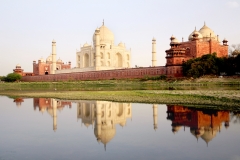 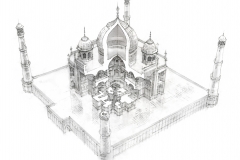 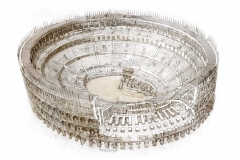 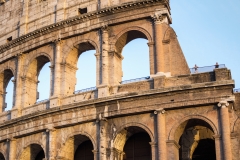 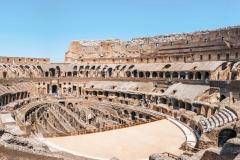 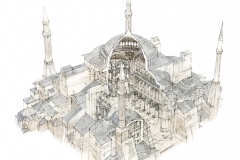 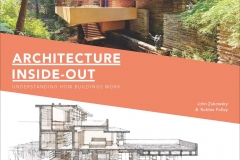 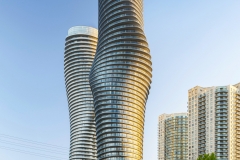 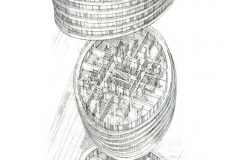 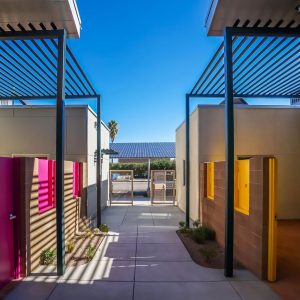 Though the housing stock in the United States has remained basically unchanged in recent decades, the nation’s population...