‘Three Little Pigs’ Is Architecture for the Young at Heart

Steve Guarnaccia isn’t naming any names, but his “Three Little Pigs” bear a certain resemblance to some familiar faces.

The chair of the illustration program at Parsons The New School for Design, former art director for The New York Times op-ed page and illustrator for Rolling Stone and New York, he’s just published a tongue-in-cheek update of the classic fable.

“By the time that children get to pre-school, they may know the name ‘Picasso,’ but they have no idea that somebody made their environment – the chairs they sit in, the forks they eat with and the houses they live in,” he says. “Somebody designed all that stuff. There are authors behind all of it.”

The book is faithful to the original fable, but updated with an overview of 20th century architecture. And if Wright’s Fallingwater emerges as the strongest of three designs, so what? “Who would think a glass house could protect you from a wolf anyway?” he asks. “And if anything, I don’t think of Wright as a hero at all – I’m kind of amused by his self-mythologizing.”

Its intended audience may reach beyond those being read to before bed at night. “I know there are parents out there who are interested in design, and I wanted to introduce their children to architecture in a non-didactic way,” he said.

But some people may buy it for their architect friends, and it won’t ever find its way to the kids at all. 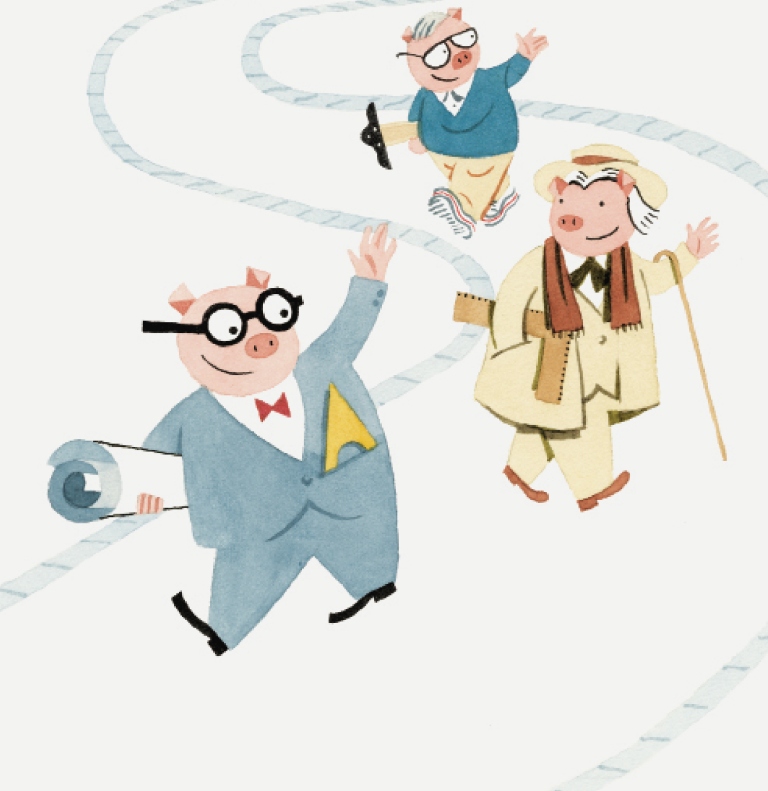 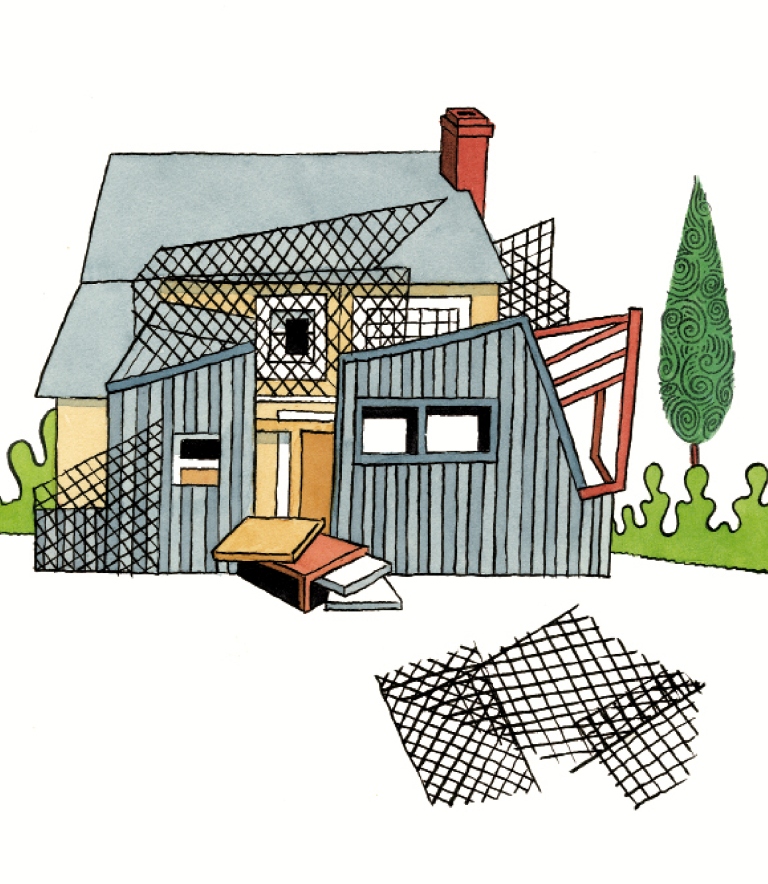 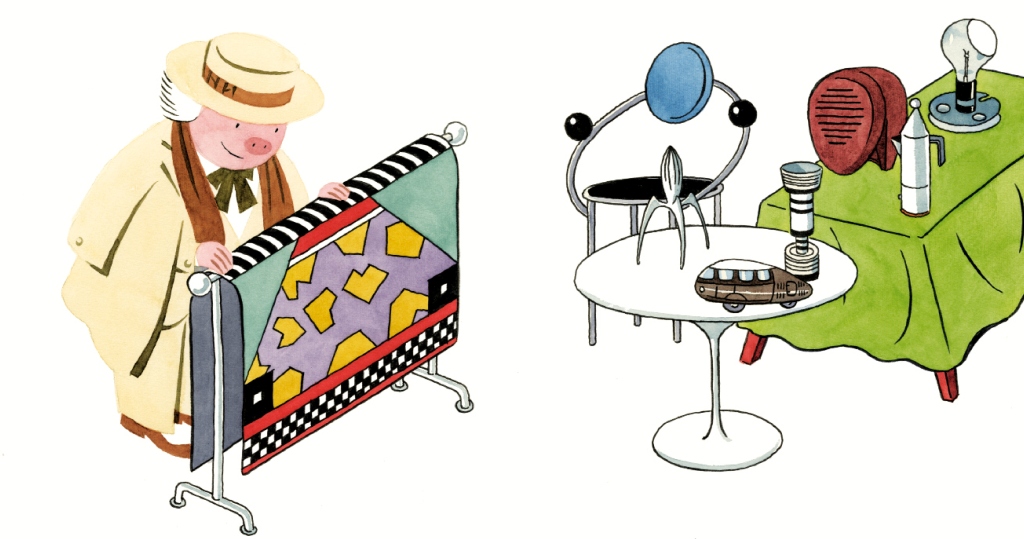 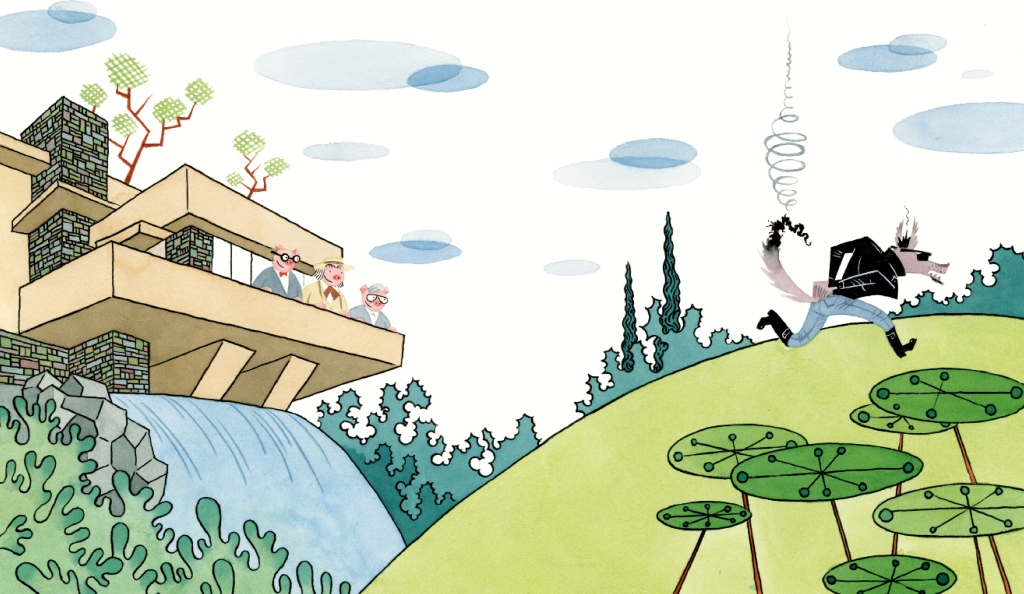 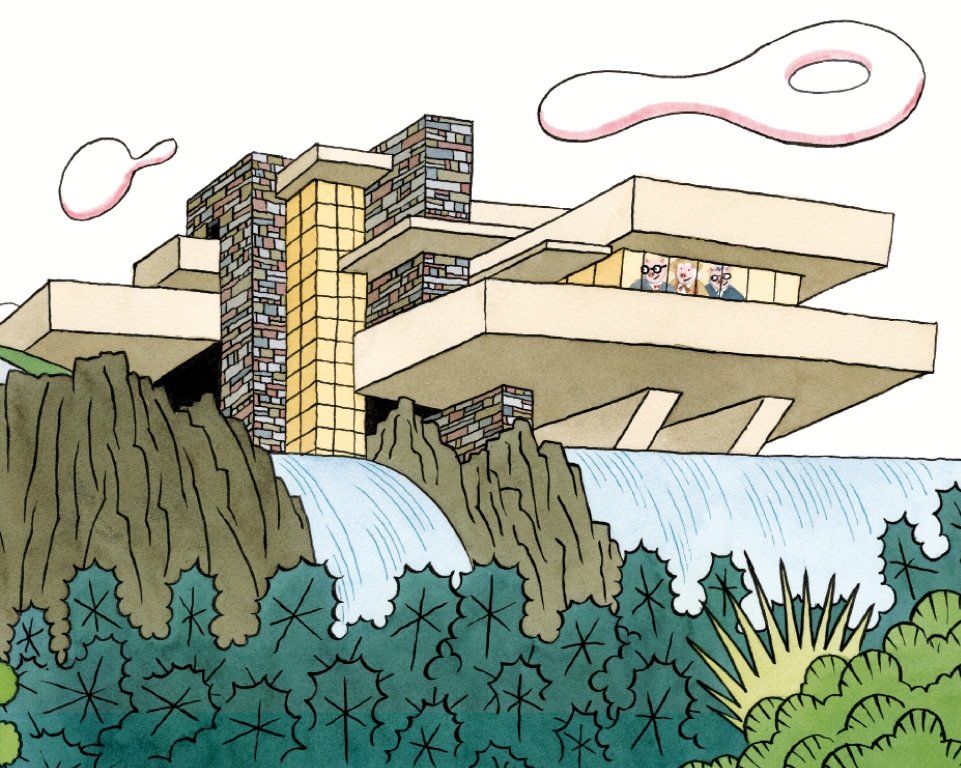 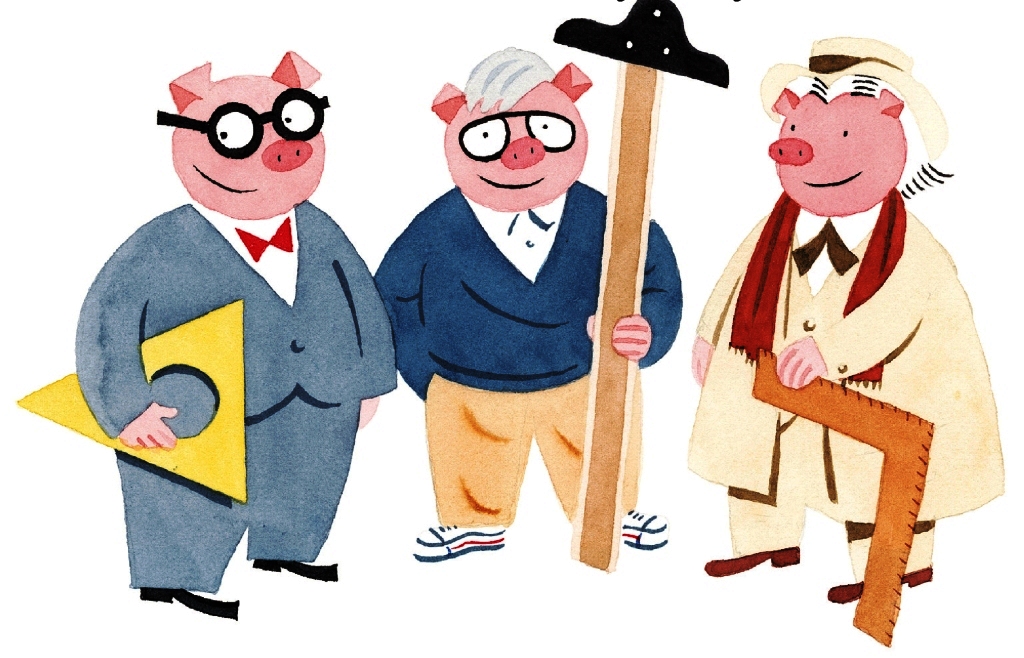 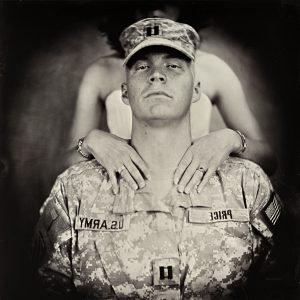 Savannah artist Ellen Susan wants us to see the military as something other than an abstraction in the news media. To get us there,...