Three out of eight’s not bad.

That’s the number of U.S. tracks included as case studies in “Racecourse Architecture,” the new 272-page book by Paul Roberts and Isabelle Taylor.  It’s the first-ever comprehensive survey of racecourse buildings around the world.

Part I of the book traces the evolution of the track and its attendant structures, from the Circus Maximus of Roman times to the U.K., Italy, the U.S. and Dubai.  Part II follows with eight courses, in Europe, Asia and the Americas.

“They’re not necessarily the best, but they’re typical,” says Roberts, who’s been working since 1997 as a consultant with racecourses in the U.K. and U.S.

Making the cut in the case histories were the Saratoga Race Course in Saratoga Springs, N.Y., Keeneland in Lexington, Ky. and Santa Anita Park in Arcadia, Calif.

Saratoga is the oldest continuously operating racecourse in the nation, established in 1863 and celebrating its 150th anniversary this year.  Its owners started out with a harness track in 1847, then ran its first thoroughbred race in 1863, put up a new building and track across the road in 1864, and built its grandstand in 1892.  With a Queen Anne roofline of turrets and golden finials, it’s an iconic structure rivaled for recognition only by the twin spires of Louisville’s Churchill Downs.

Keeneland, designed and built in 1936, joins landscape, limestone and heavy wood in a one-of-a-kind, integrated architecture.  Its plantings emphasize the blooms and colors of the spring and fall seasons, when horses are running.  “It’s an Augusta National approach,” he says.  “The landscape plan for the racetrack was very unusual from the very start.”

Santa Anita Park, designed in 1934 by Gordon Kaufmann, architect of the Hoover Dam, places its emphasis elsewhere.  “It’s the first track designed to accommodate cars, with an enormous parking lot,” he says.  “But it’s a harmonious and trusted design, and a very pleasant track.”

Rounding out the eight case studies are the Hippodrome de Chantilly in France, the Club Hipico de Santiago in Chile, the Singapore Turf Club, and the Ascot and Goodwood Racecourses, in Berkshire and Sussex U.K., respectively.

The book is due out in the states from Acanthus Press on March 15.

For more information, go to https://www.acanthuspress.com/details/racecourse-architecture 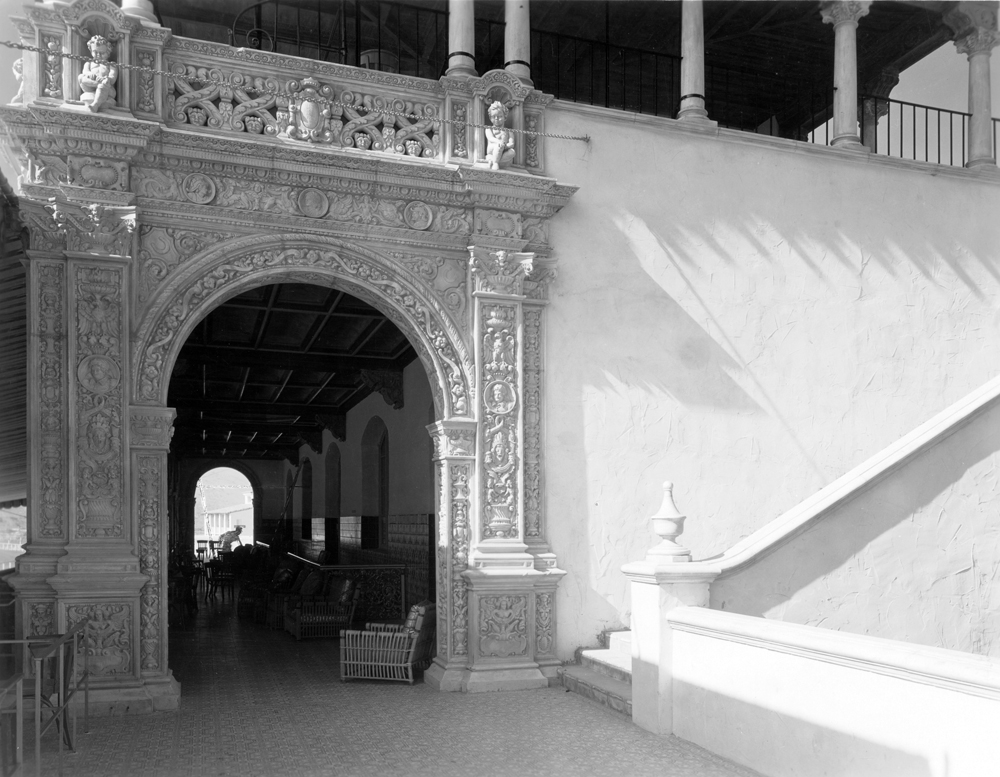 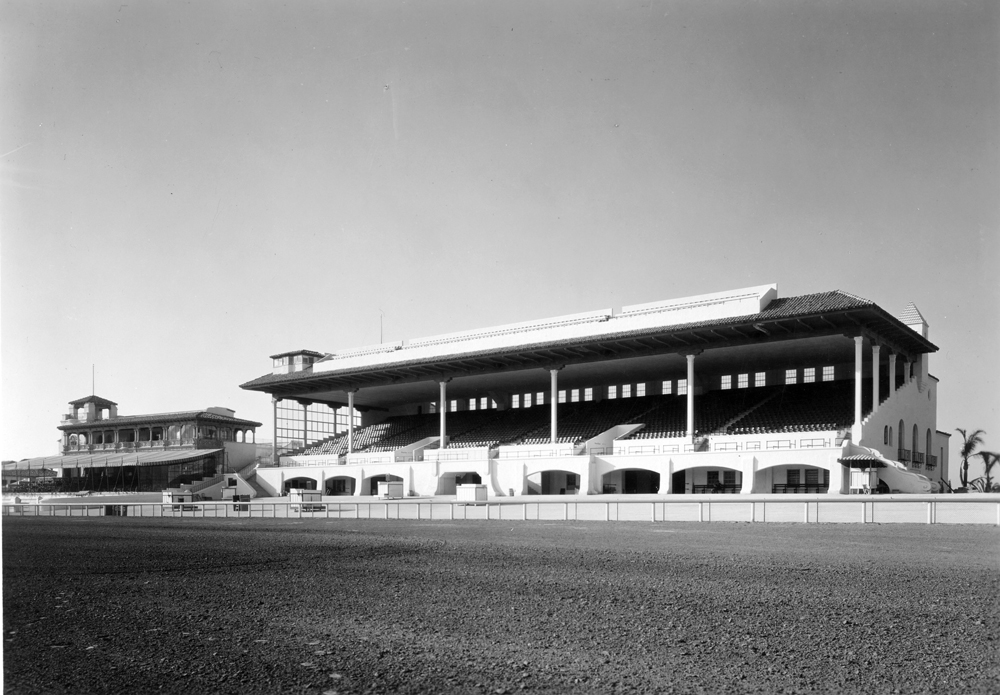 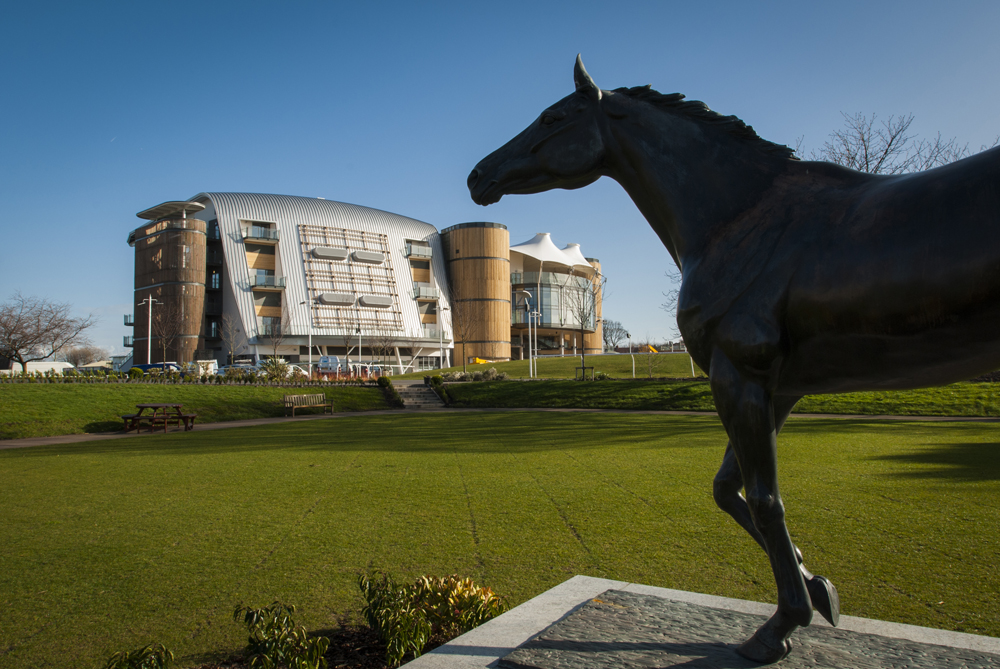 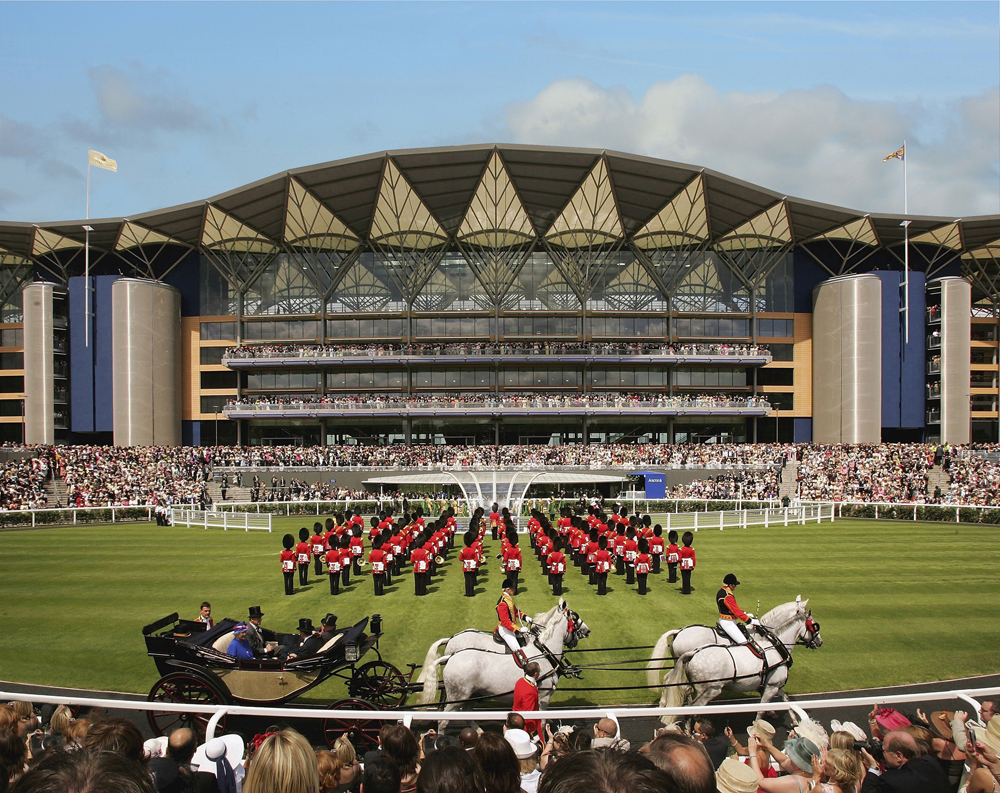 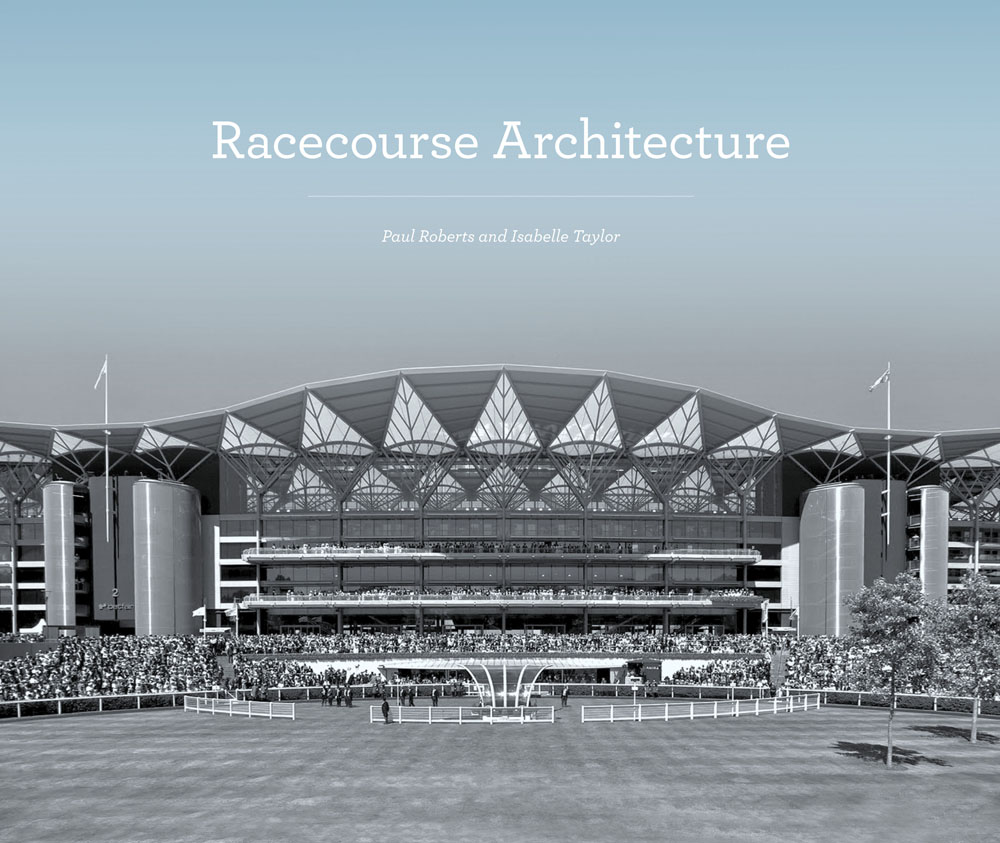 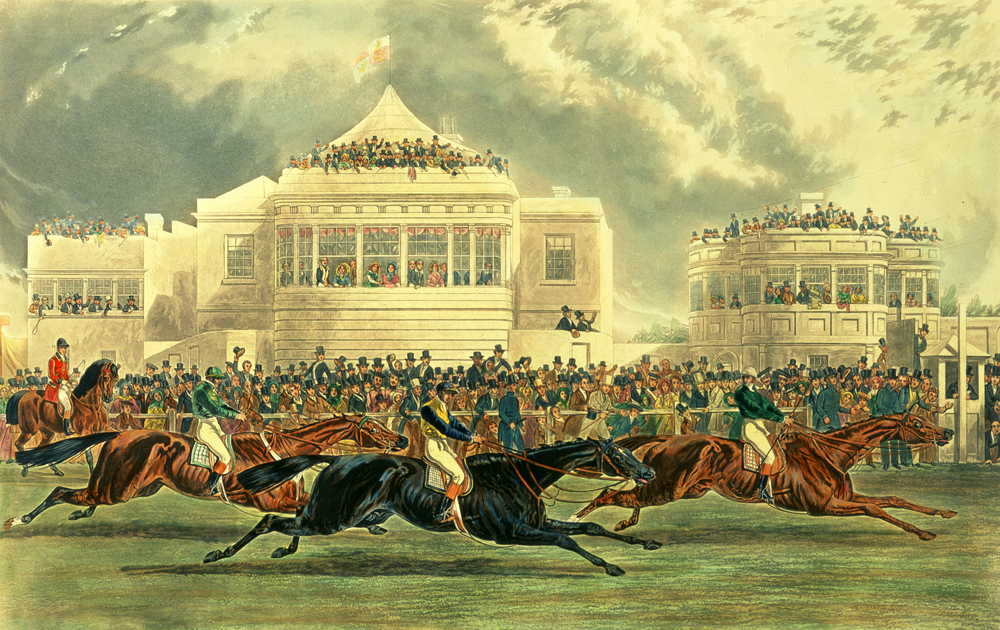 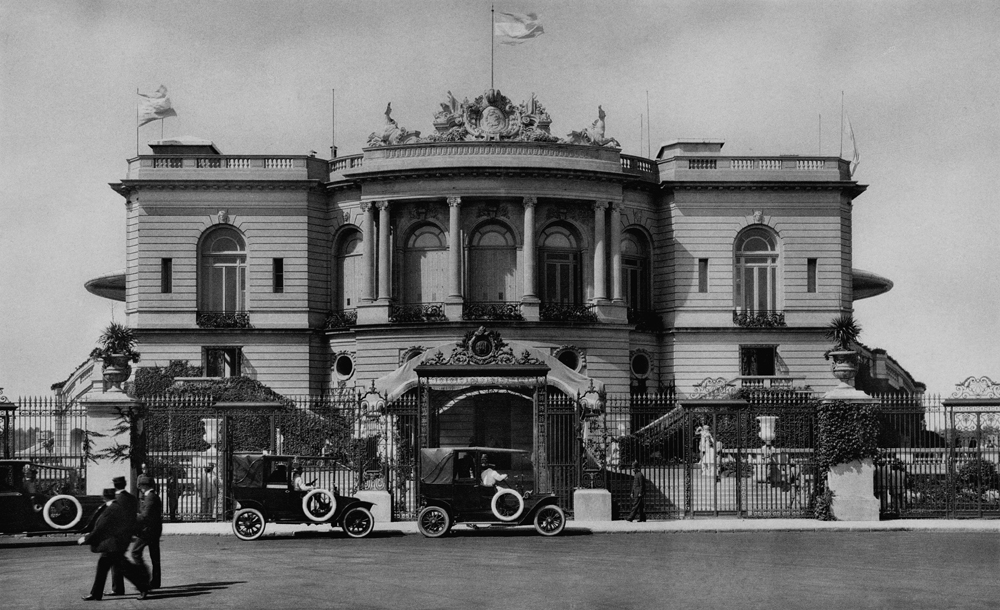 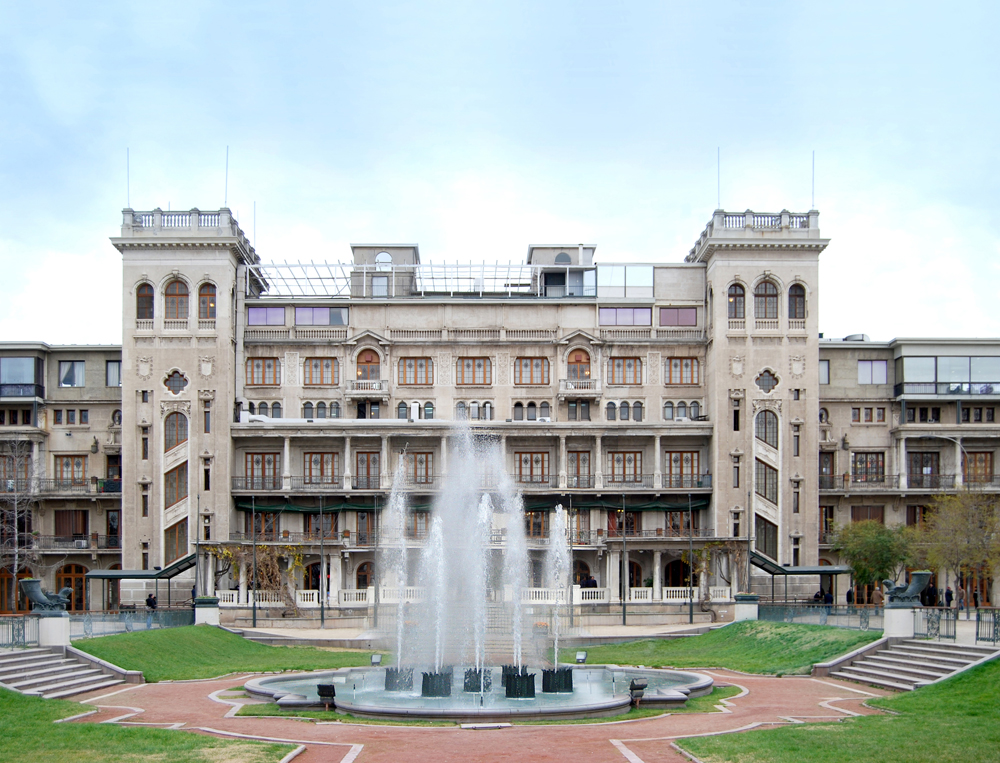 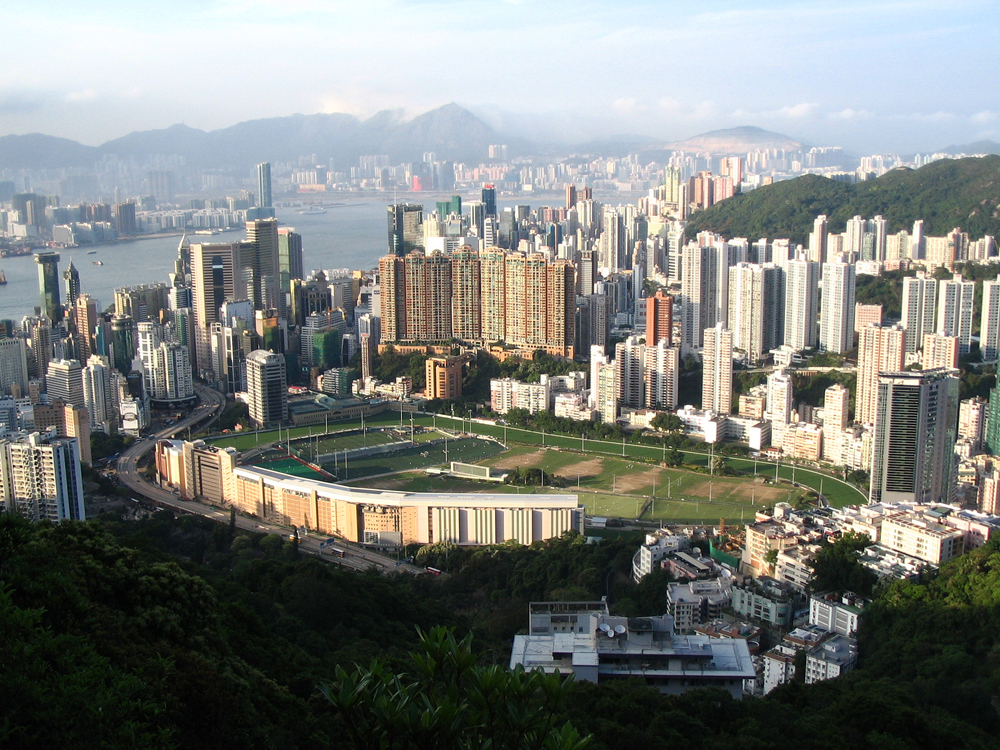 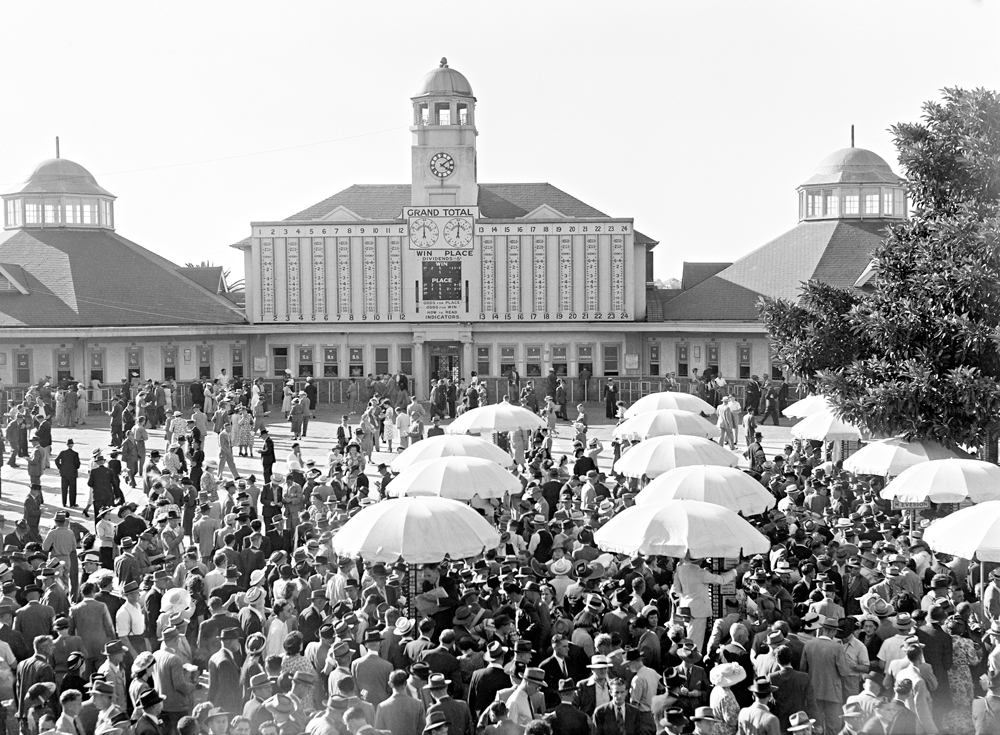 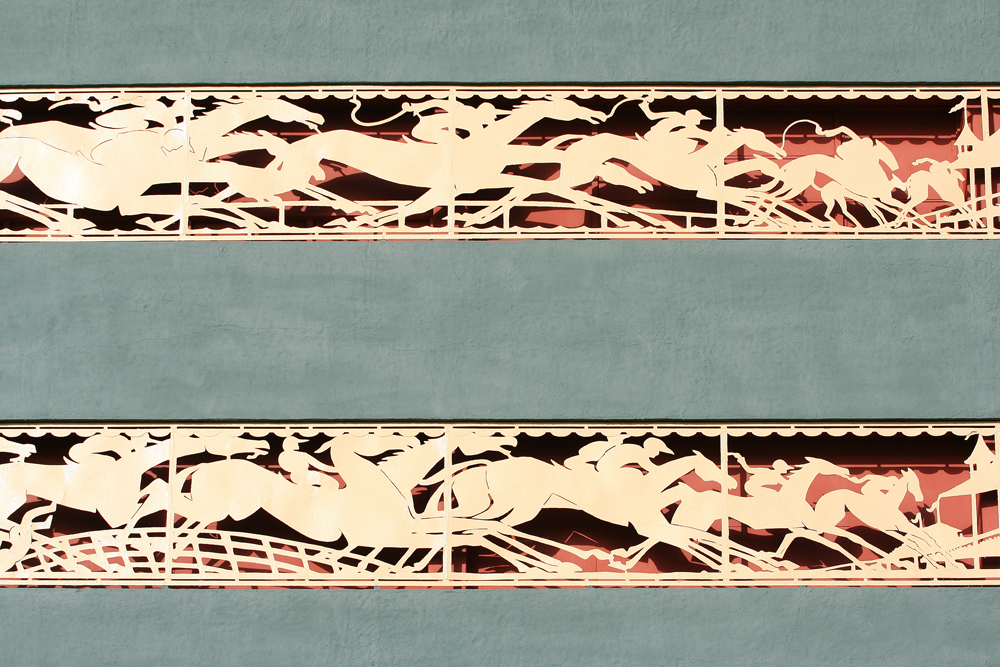 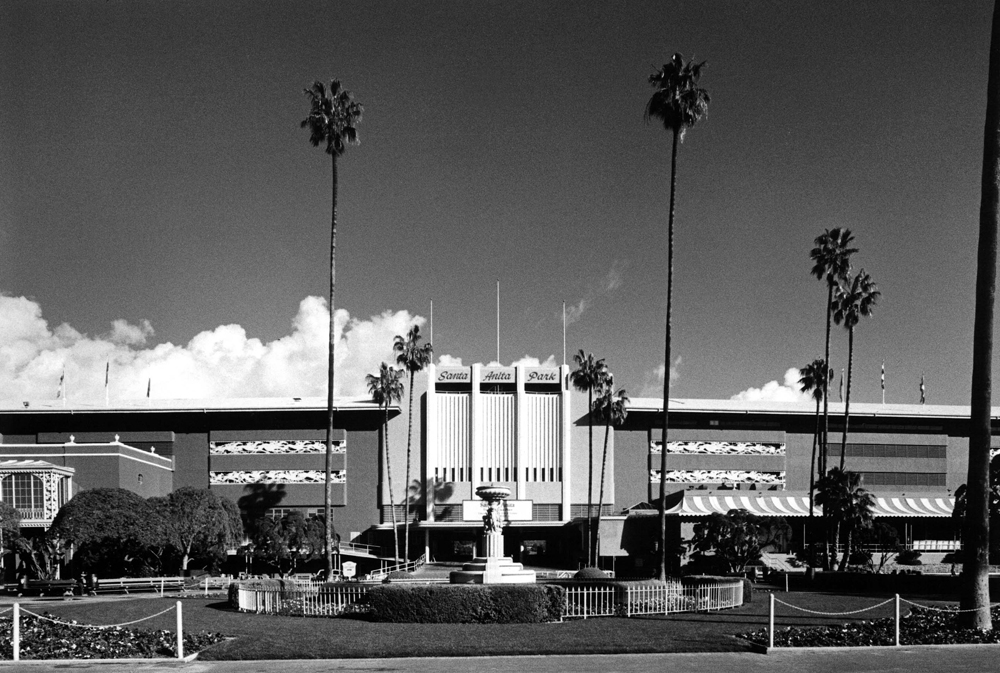 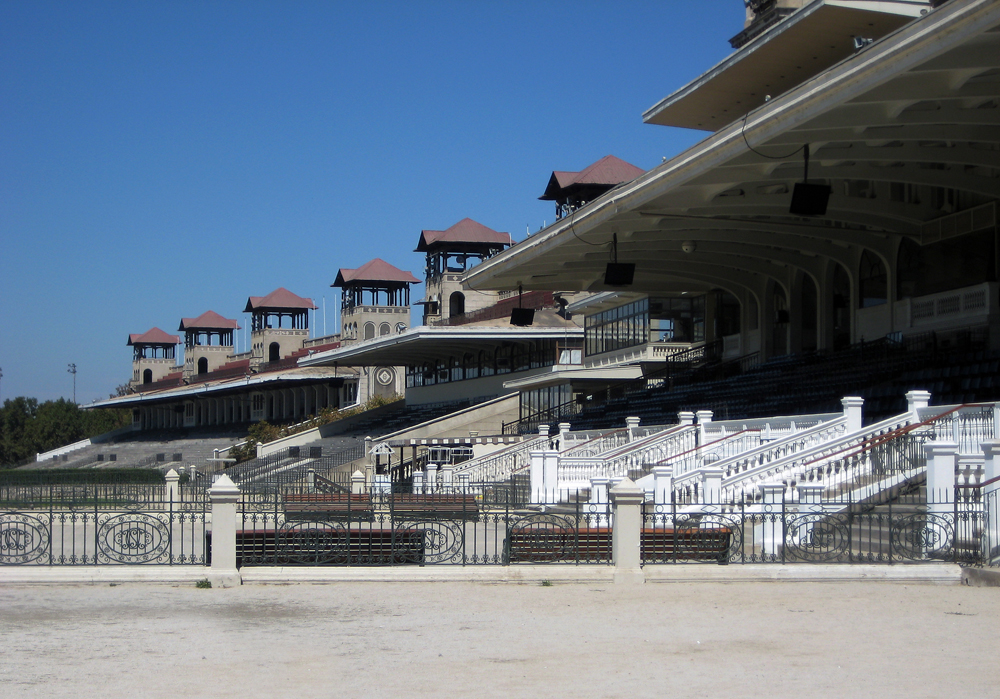 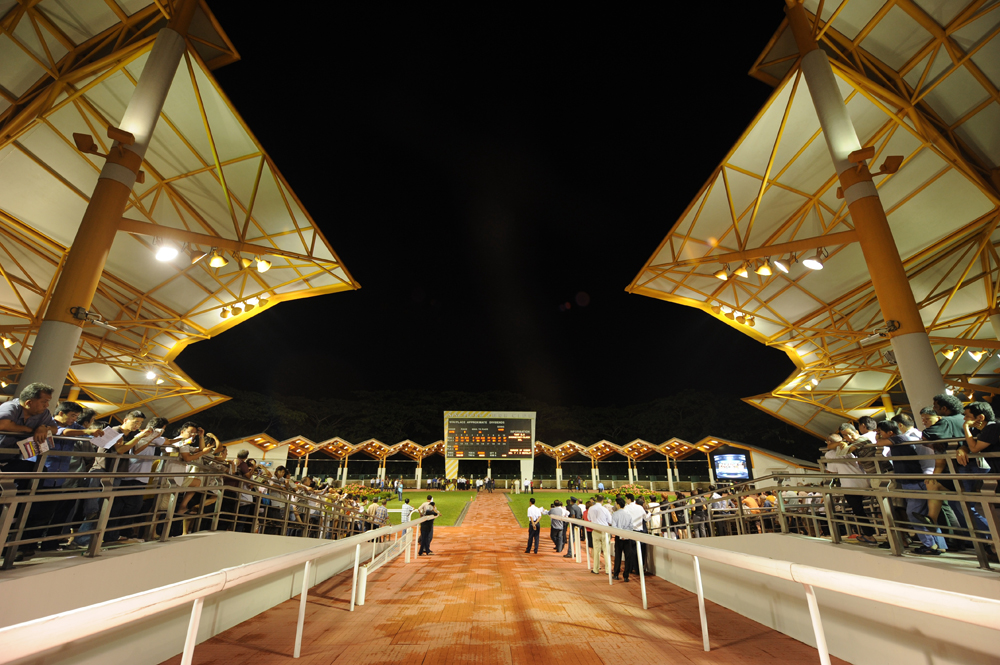 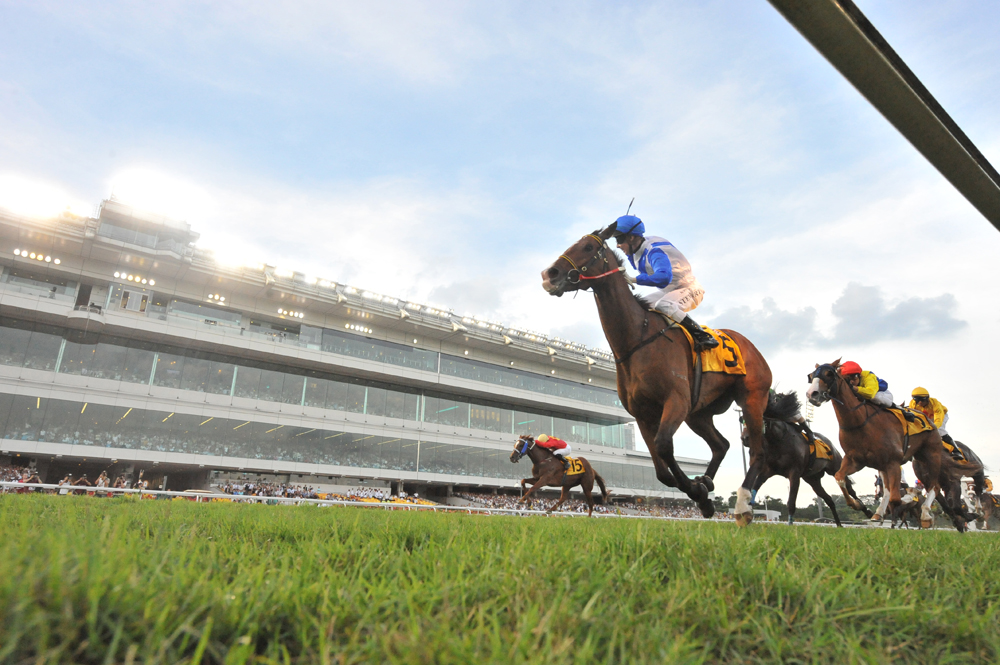 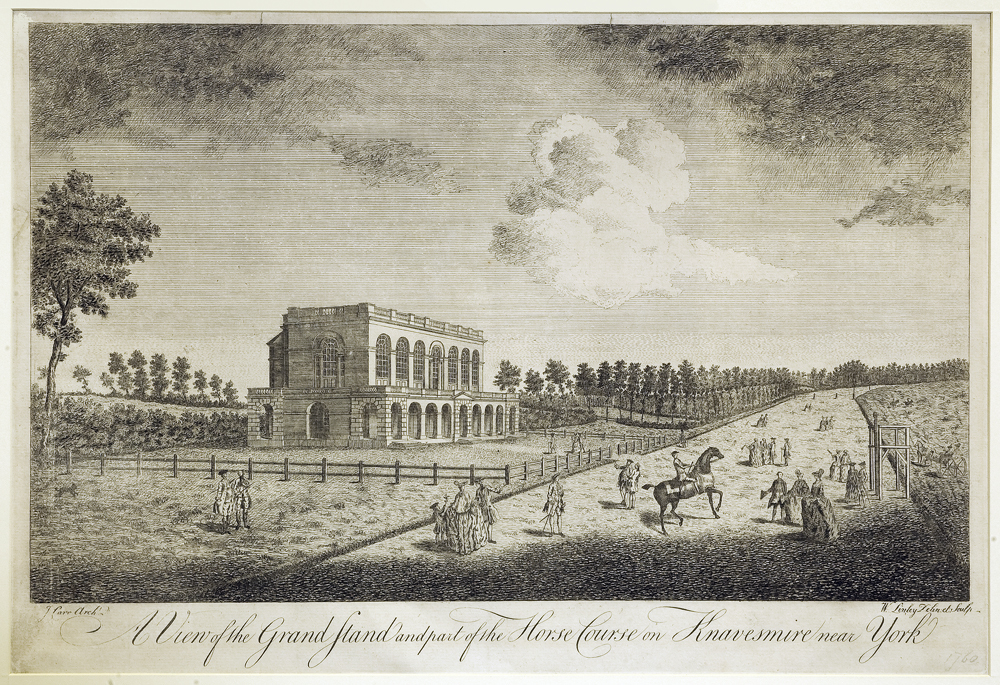 It’s not enough to offer short-term rentals around the world, with houses and apartments designed by the likes of Frank...