Almost 300 music-related Andy Warhol objects are about to be lavished upon Nashville, across nine galleries at the Frist Center for the Visual Arts, in late June.

Among the more notable items are a double portrait of Dolly Parton, a triple silkscreen of Elvis Presley (his pistol drawn) and the Fender Stratocaster once played by the Velvet Underground’s Sterling Morrison.

“I saw the exhibit in Pittsburgh with my 16-year-old son at the Andy Warhol Museum a couple of years ago,” said curator Mark Scala.  “He completely fell in love with it, and I knew then that anytime an exhibit hits on multigenerational cylinders, it means something special.”

So Scala arranged to bring Warhol Live: Music and Dance in Andy Warhol’s Work to the Frist from June 24 through Sept. 11.  The show was organized by the Montreal Museum of Fine Arts and the Warhol Museum.

It’s designed to tie Warhol’s career to his love of music, drawing parallels between the two along the way.   Warhol was known for creating album covers for The Rolling Stones and the Velvet Underground, but he was influenced by other types of music as well.  “So much has been written about his art, but nobody has looked at the role of music in his work,” Scala said.  “He was a huge opera fan, and was influenced by John Cage and Merce Cunningham.

The exhibit is a multi-media presentation that includes paintings, prints, drawings, posters, sculptures, books, photography and ephemera like a pair of Studio 54 tickets.

Perhaps the most interesting experience in the show is a single room that recreates a rendition of Warhol’s 1967 “Exploding Plastic Inevitable Show,”  complete with strobe lights,  slide show and a huge bed at its center.

“It’s the most overall stimulating part of the exhibit,” Scala said.

For more on the Frist Center for the Visual Arts, go to http://www.fristcenter.org/site/exhibitions/exhibitiondetail.aspx?cid=892 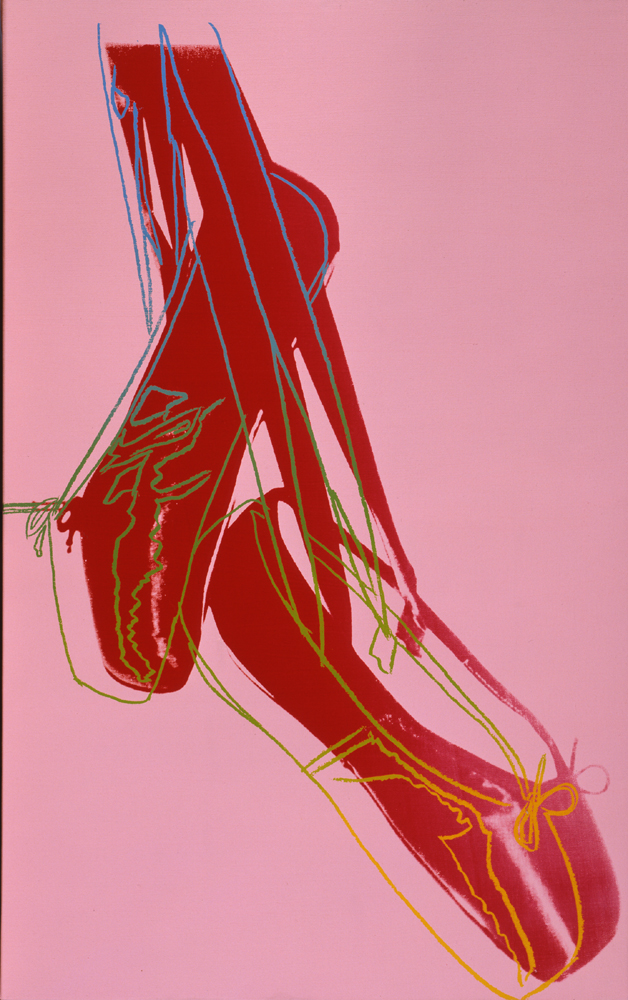 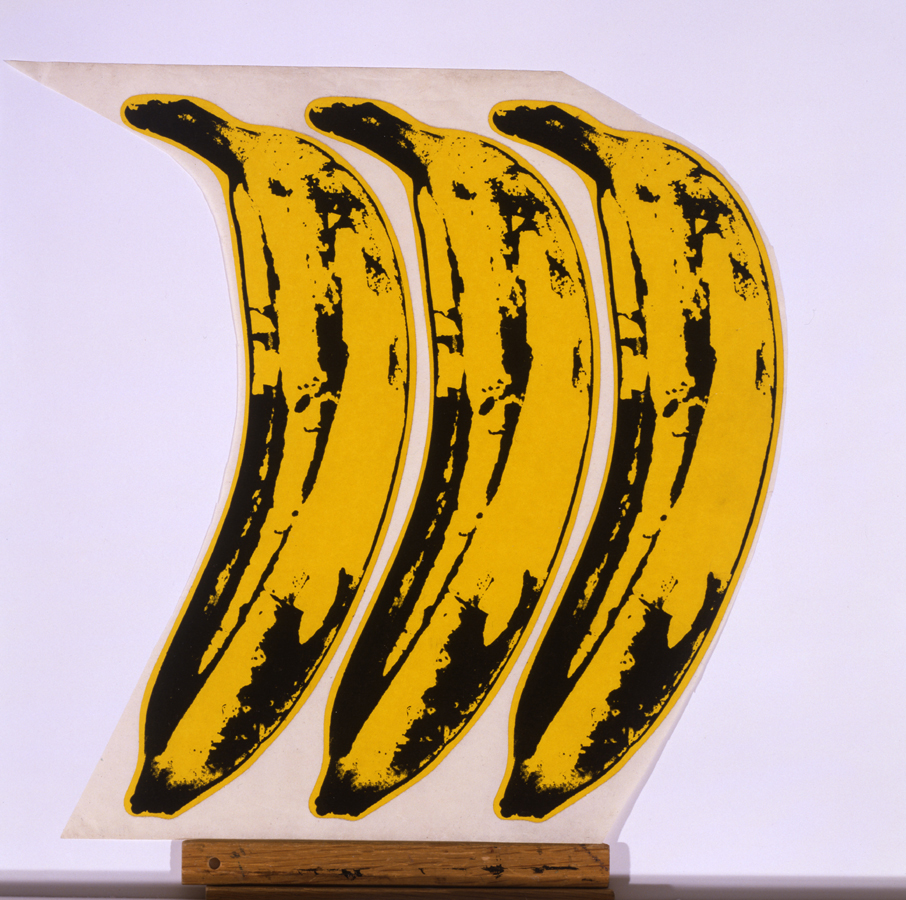 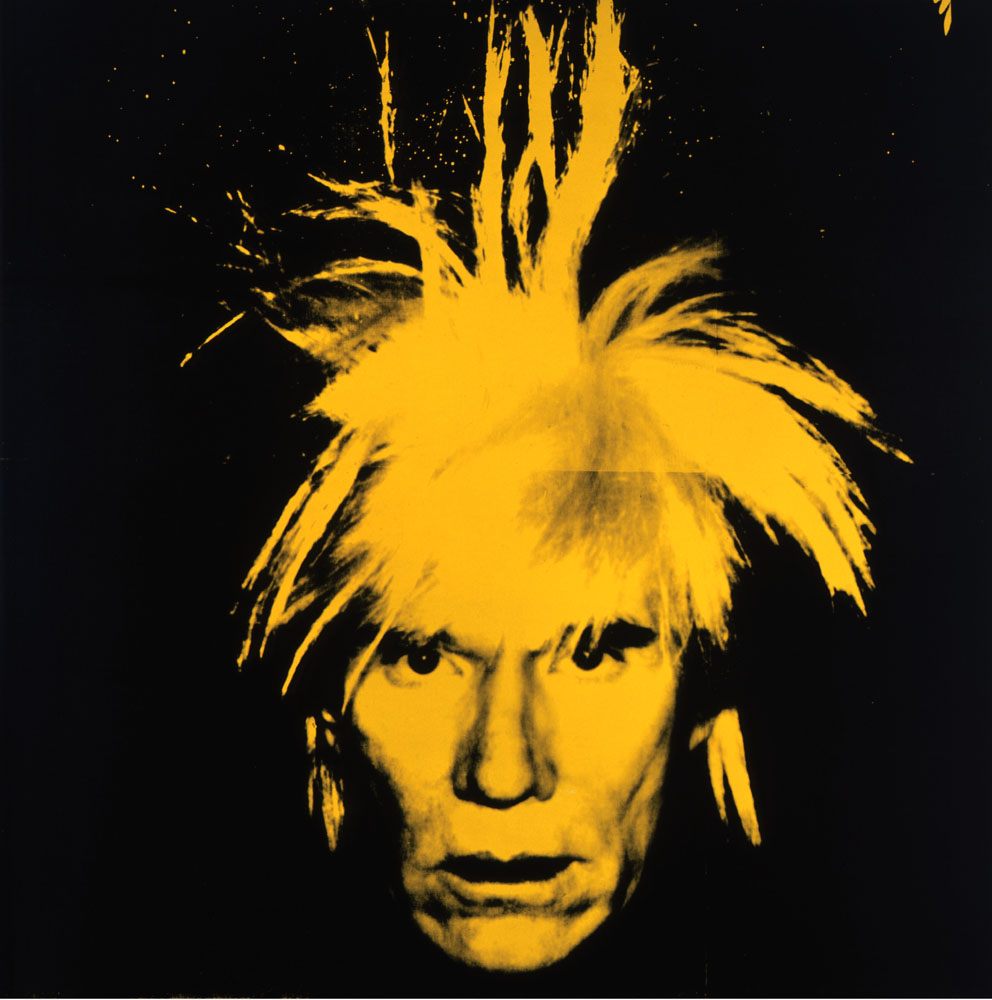 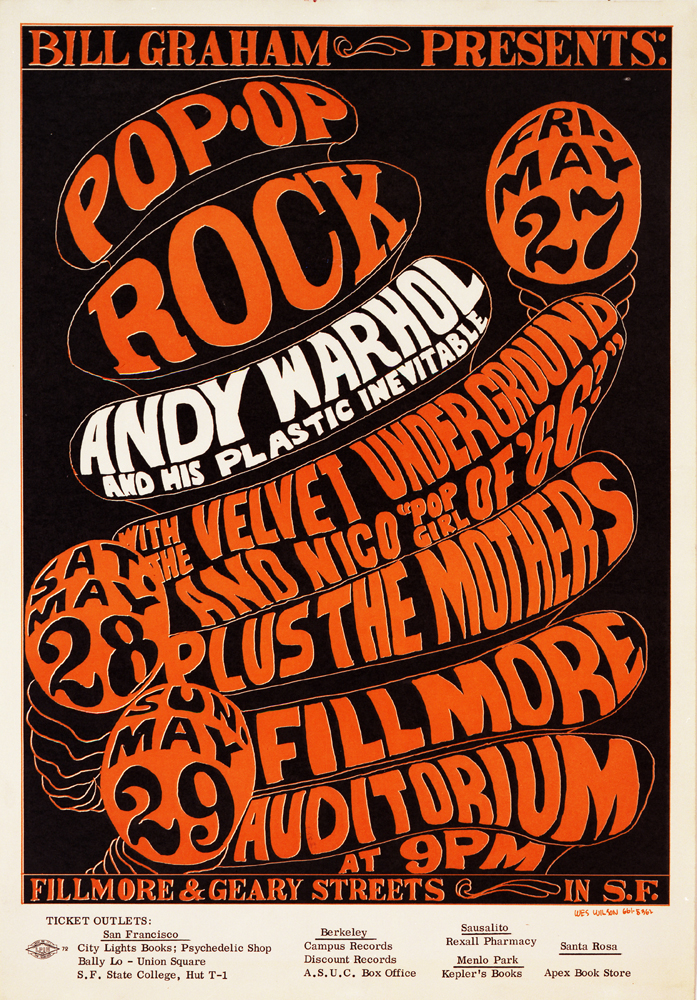 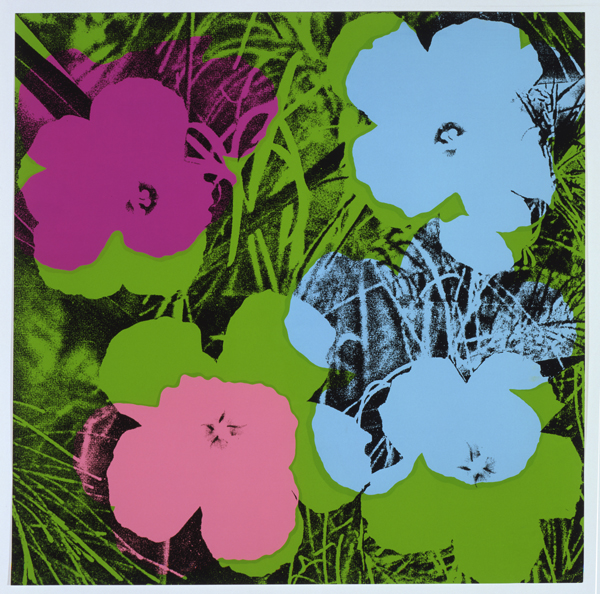 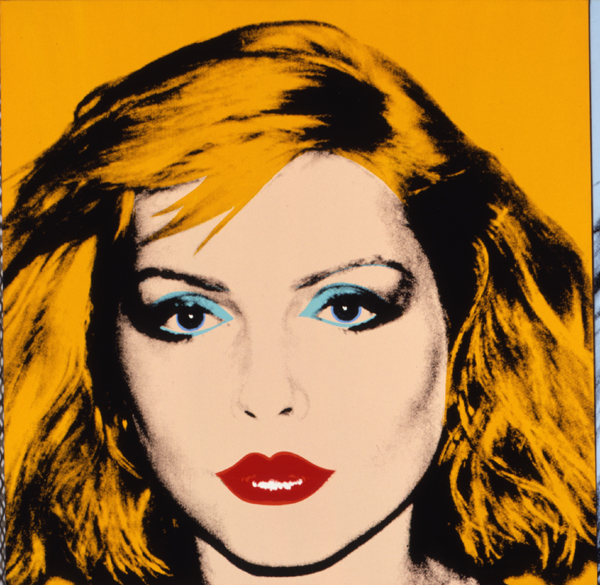 Tags: featured, Warhol at the Frist

A photography exhibit opening in June at the Peabody Essex Museum (PEM) in Salem, Mass. promises to unveil the love, lust,...