So what do Grace Kelly, Princess Diana, Jackie Kennedy and John Lennon all have in common?

For starters, there’s the fame, the success, the celebrity – and the tragedy.

And then there’s Andy Warhol, who not only obsessed over it all, but turned it into an art form too.

“Andy Warhol: Fame and Misfortune,” which opens February 1 at the McNay Art Museum in San Antonio, will prove the point with 150 pieces selected from the late artist’s body of work at the Warhol Museum in Pittsburgh.  Among them are paintings, prints, sculptures, film, and drawings, spanning the decades from the early 1950s to 1986, a year before the artist died.

In addition, some of the source photography that the artist used for his silkscreen prints and paintings will be on display.  That includes photographs of Marilyn Monroe taken by George Korman in 1953, later used by Warhol for his “Marilyn” series, which he began in 1962 and returned to many times during that decade.

“From his childhood, he was obsessed with celebrity and fame,” says Rene Barilleaux, curator of the McCay exhibition.  “He became a part of it, but remained in awe of celebrities throughout his lifetime.”

“Part of it’s focused on our culture of celebrity, of building up, but there’s a down side, a dark side of life here too,” he says.  “It’s going to be side by side, celebrating personalities within the same sweep as disaster paintings.”

Sometimes, the curator acknowledged, it’s difficult to read the artist’s intention versus the way his work evolved.  “He was famous for not saying anything about his work,” Barilleaux says.

But he managed to make a lasting statement.

For more on the exhibit, go to http://www.mcnayart.org/index.php?option=com_content&view=article&id=168&Itemid=29 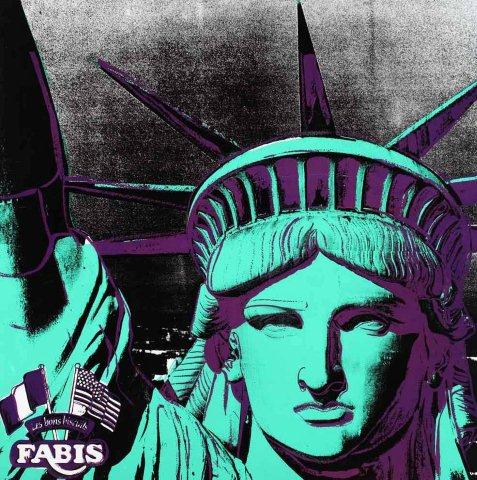 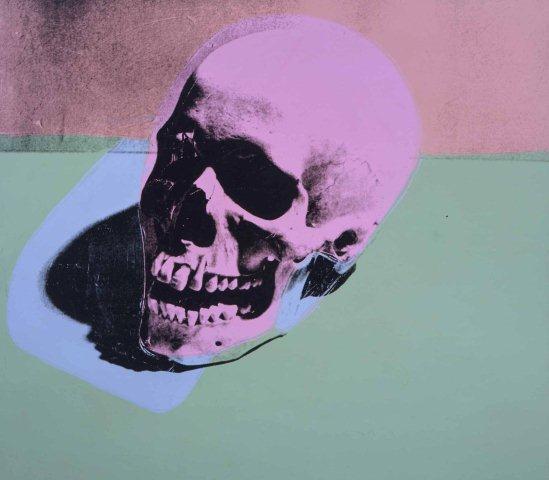 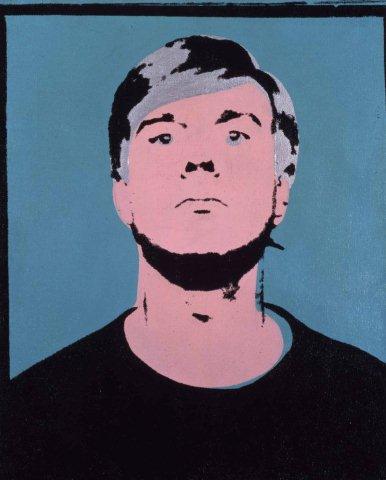 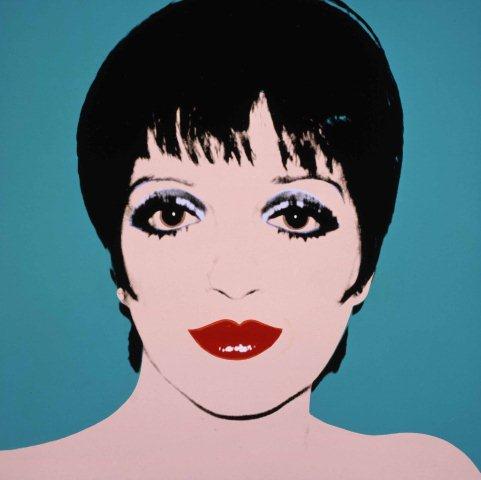 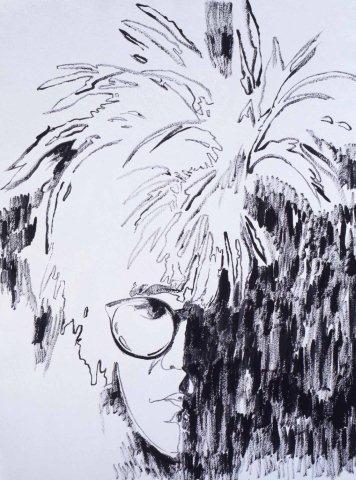 By Mark Simon Handsome Dan I (1889-1897), was not only the original Yale Bulldog but also the first live collegiate mascot...