An Updated Dogtrot in Charlottesville

The dogtrot house, long a staple of Appalachian architecture, has been reborn just north of Charlottesville, Va.

Hays + Ewing Design Studio revisited the form for their clients, placing kitchen and living area at one end of the house and sleeping space and studio at the other. At the center is open space for outdoor living. It’s all tied together with a connecting concrete slab.

“There’s a significant amount of outdoor space, and with the weather here you can be outside eight to nine months of the year,” says architect Chris Hays. “They sit outside and eat outdoors much of the time – up until late October or early November.”

It’s sited on five mostly wooded acres to take maximum advantage of its views. “When we first started talking, they wanted to leave as much of the woods intact as possible,” he says. “You come through an opening in wood to the entry from the north side and you get to the dogtrot space and get the long view – it was really about occupying the woods.

Its orientation is on an east/west axis, with an overhang on the south side. The south side is oriented to views, and it’s built into the hillside for the lower level containing bedrooms. The north wall is blank and connects down to the roof.

Inside, ventilation is enabled by a series of low ground level windows on the south side that open in warm months. On the north side are electronically operated windows, higher up to open in evenings and close down during the day.

“It won an award for being one of the top ten Earthstar projects in the state,” he says. “That was for the ventilation – it pulls air through the house and there’s a positive energy flow. It is air conditioned, but not used a lot.”

Influenced by his time working with both Cesar Pelli and Renzo Piano, Hays credits another architect’s project with inspiration here. “The dogtrot was appropriate for what they were trying to do and how they wanted to live,” he says. “It was a space to go through and open up to the south, like Frank Lloyd Wright and Fallingwater.” 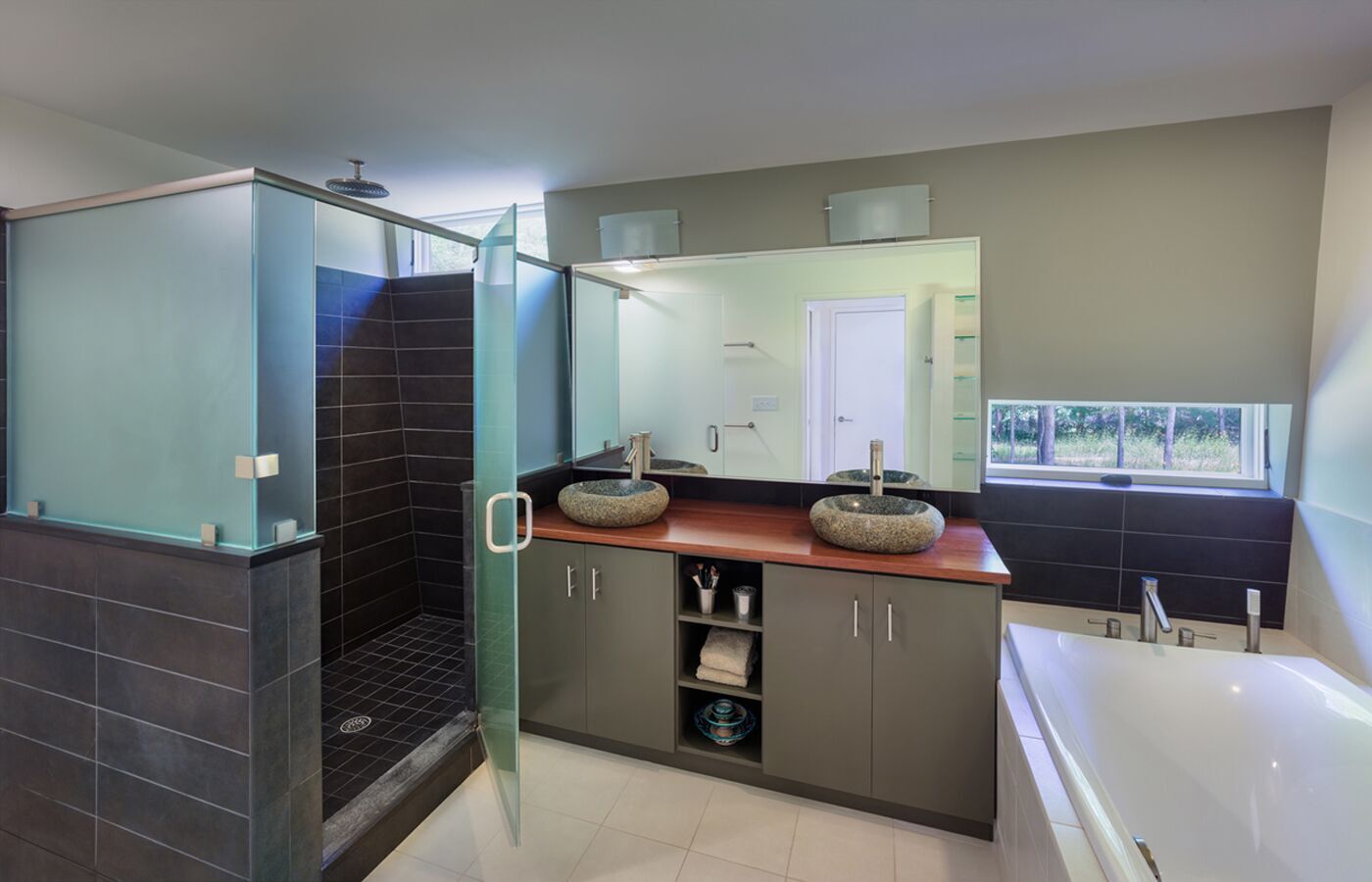 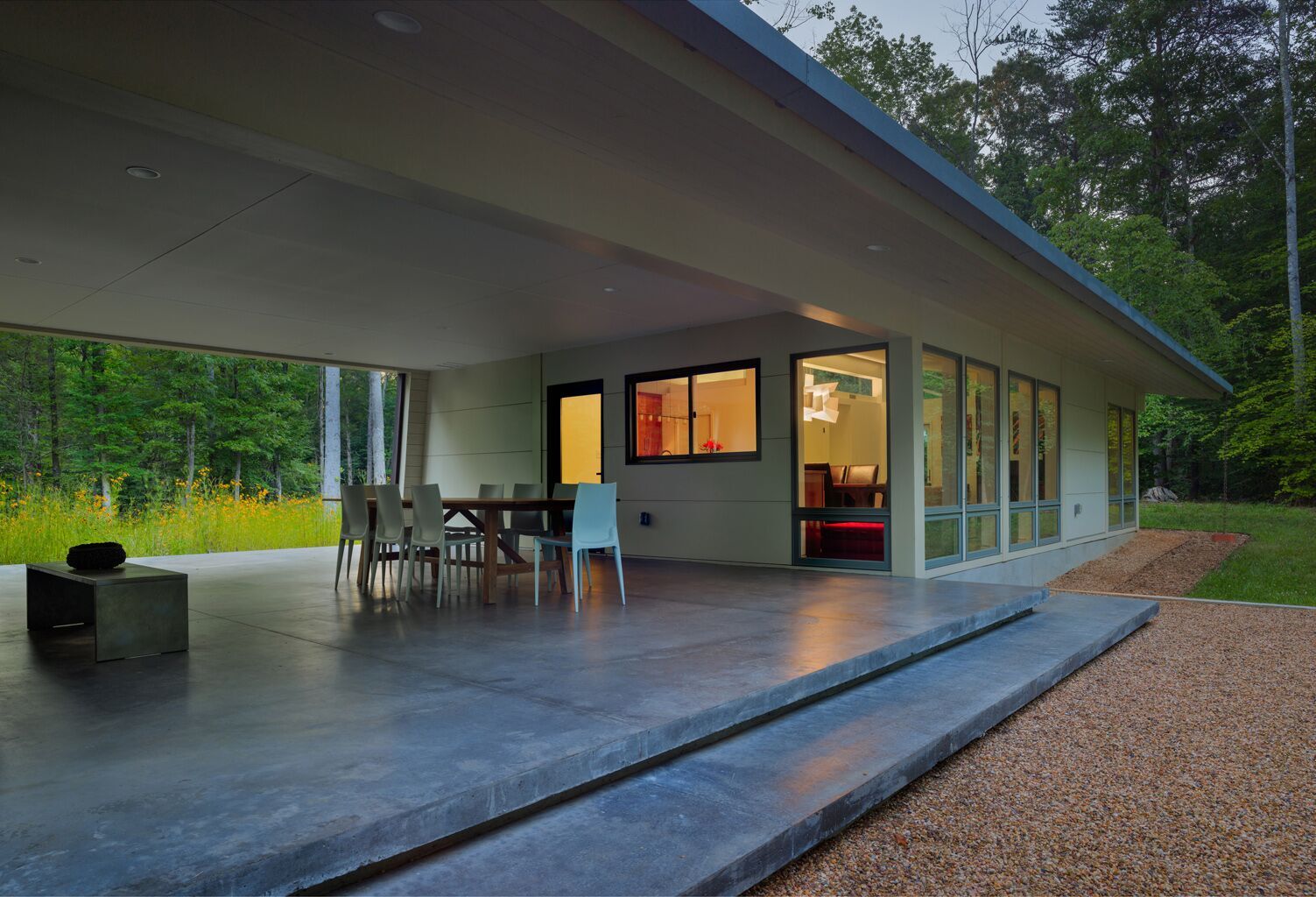 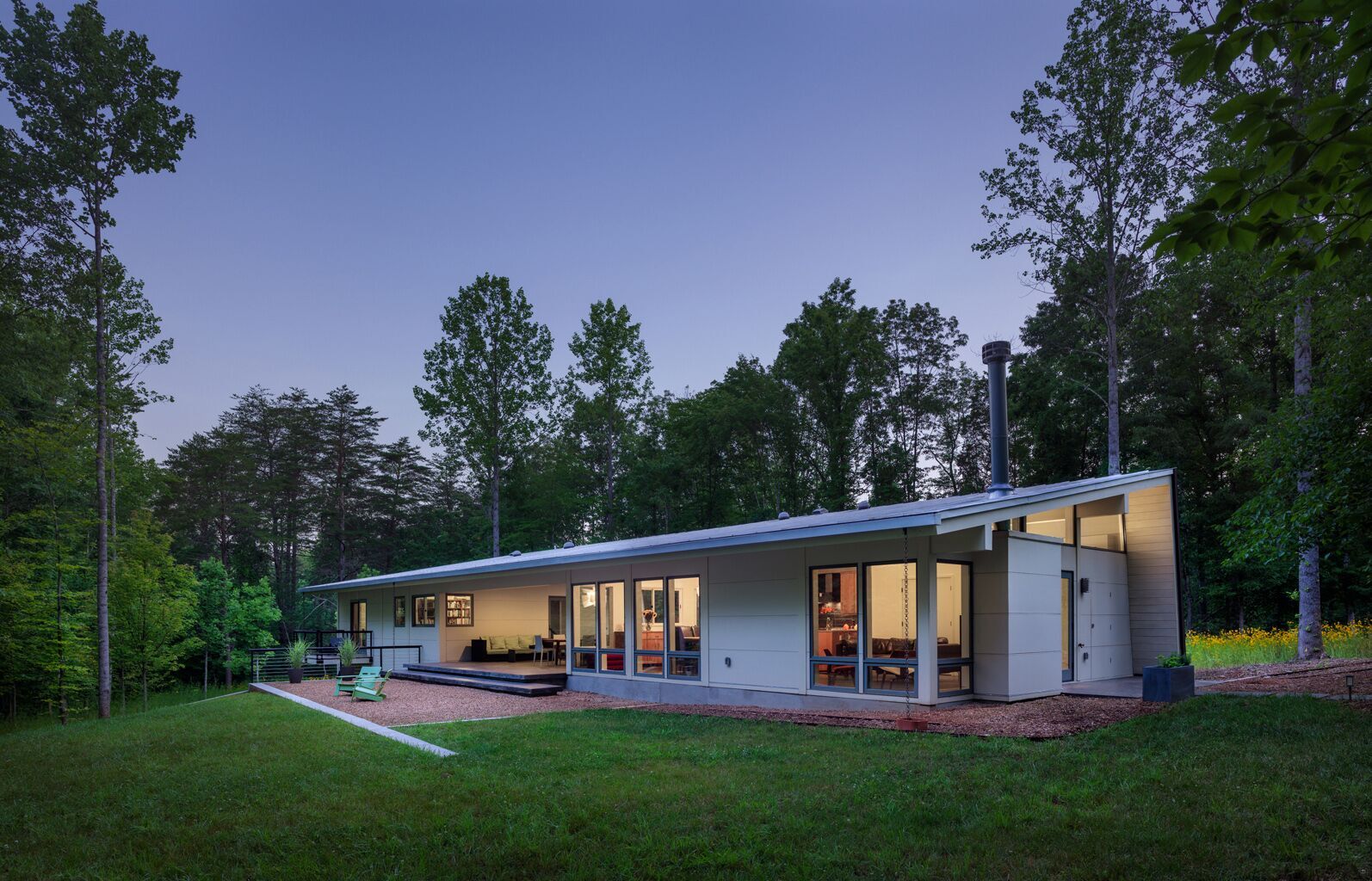 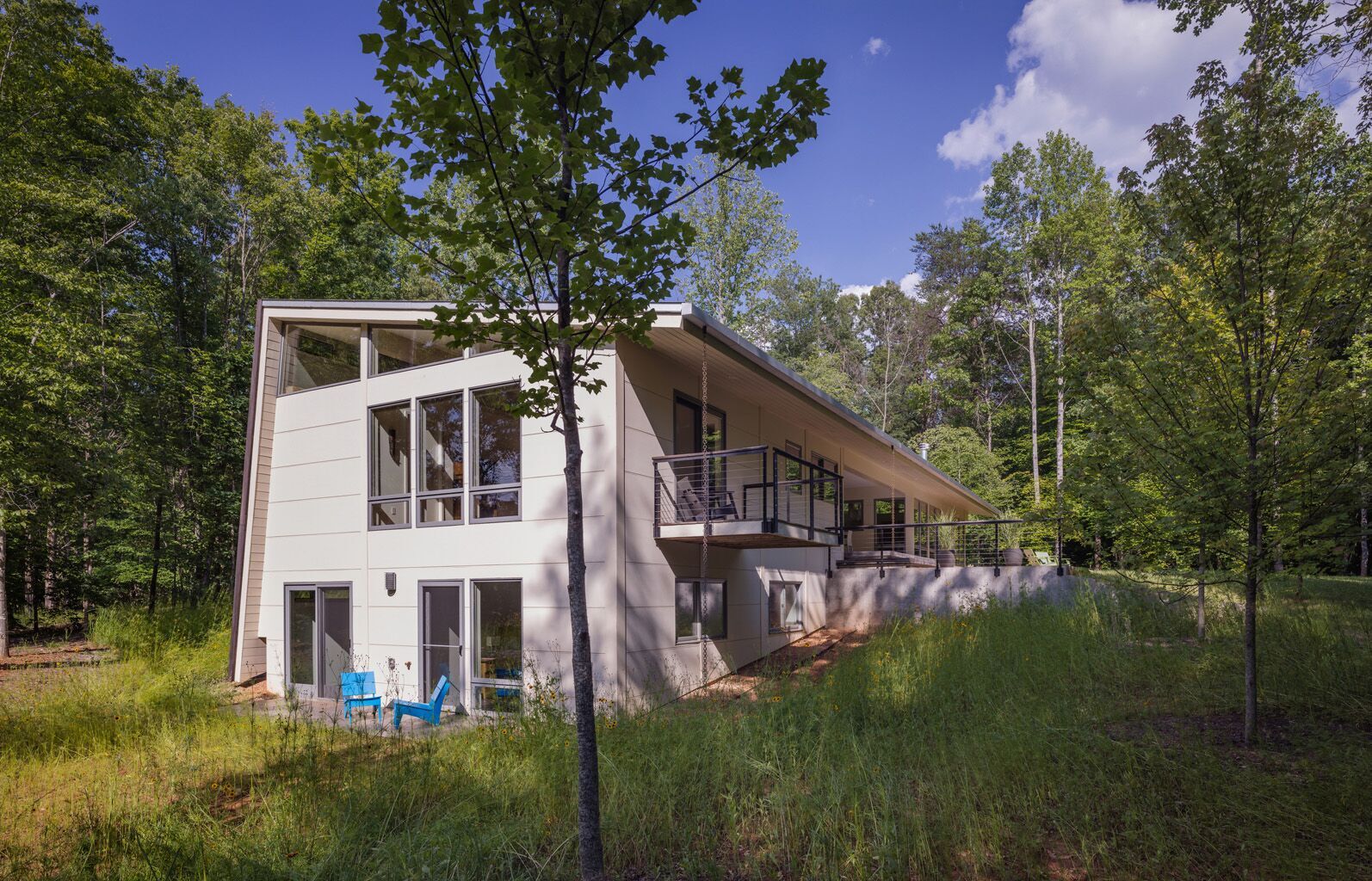 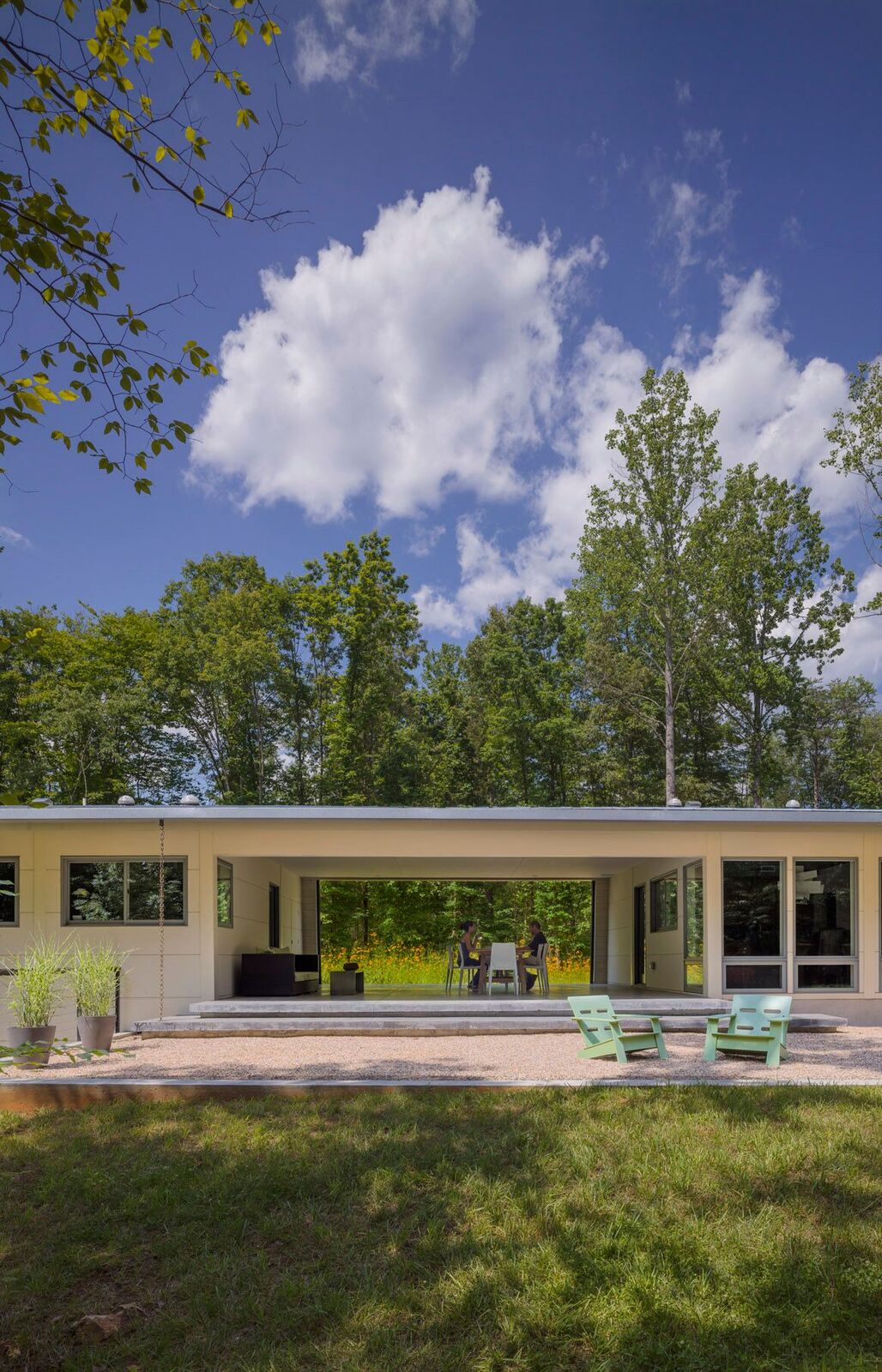 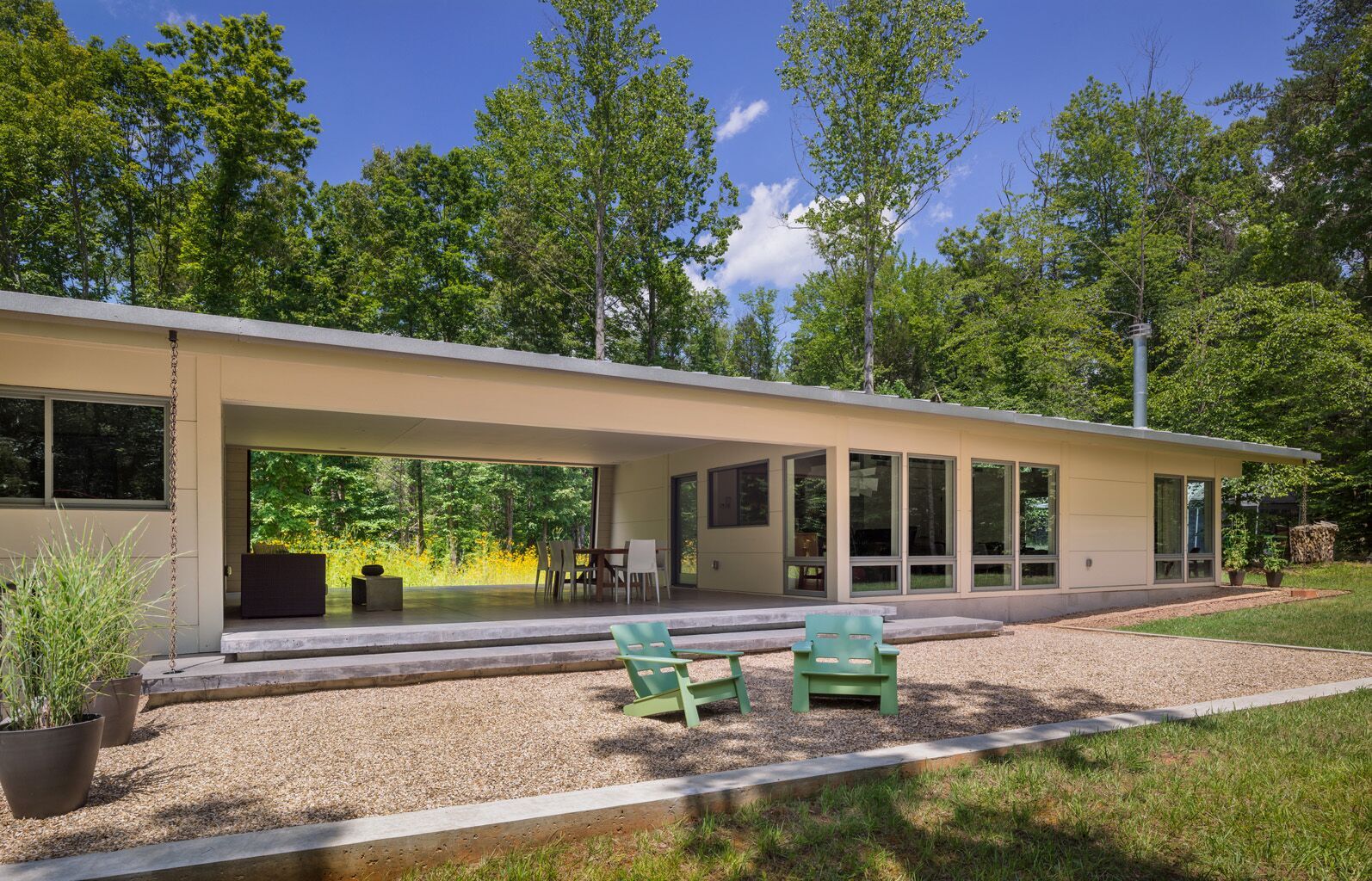 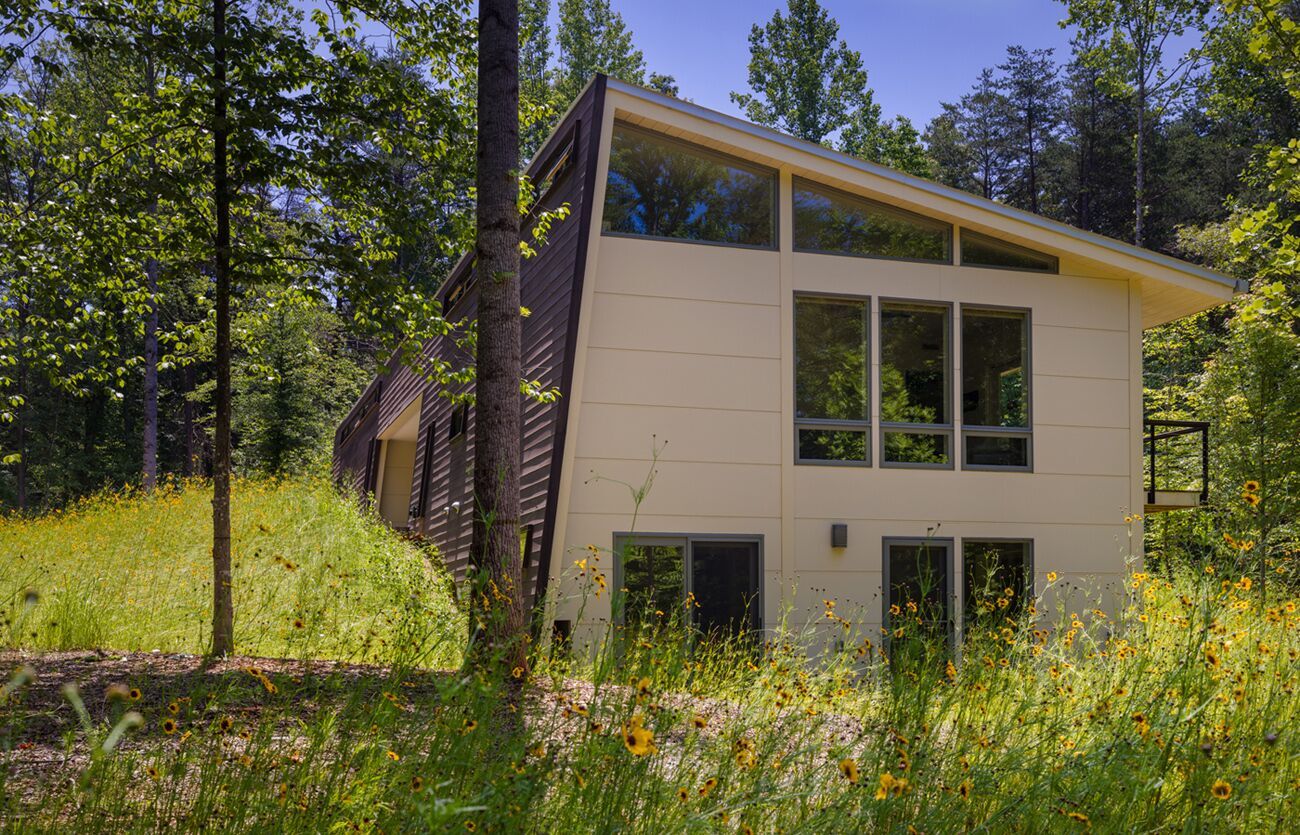 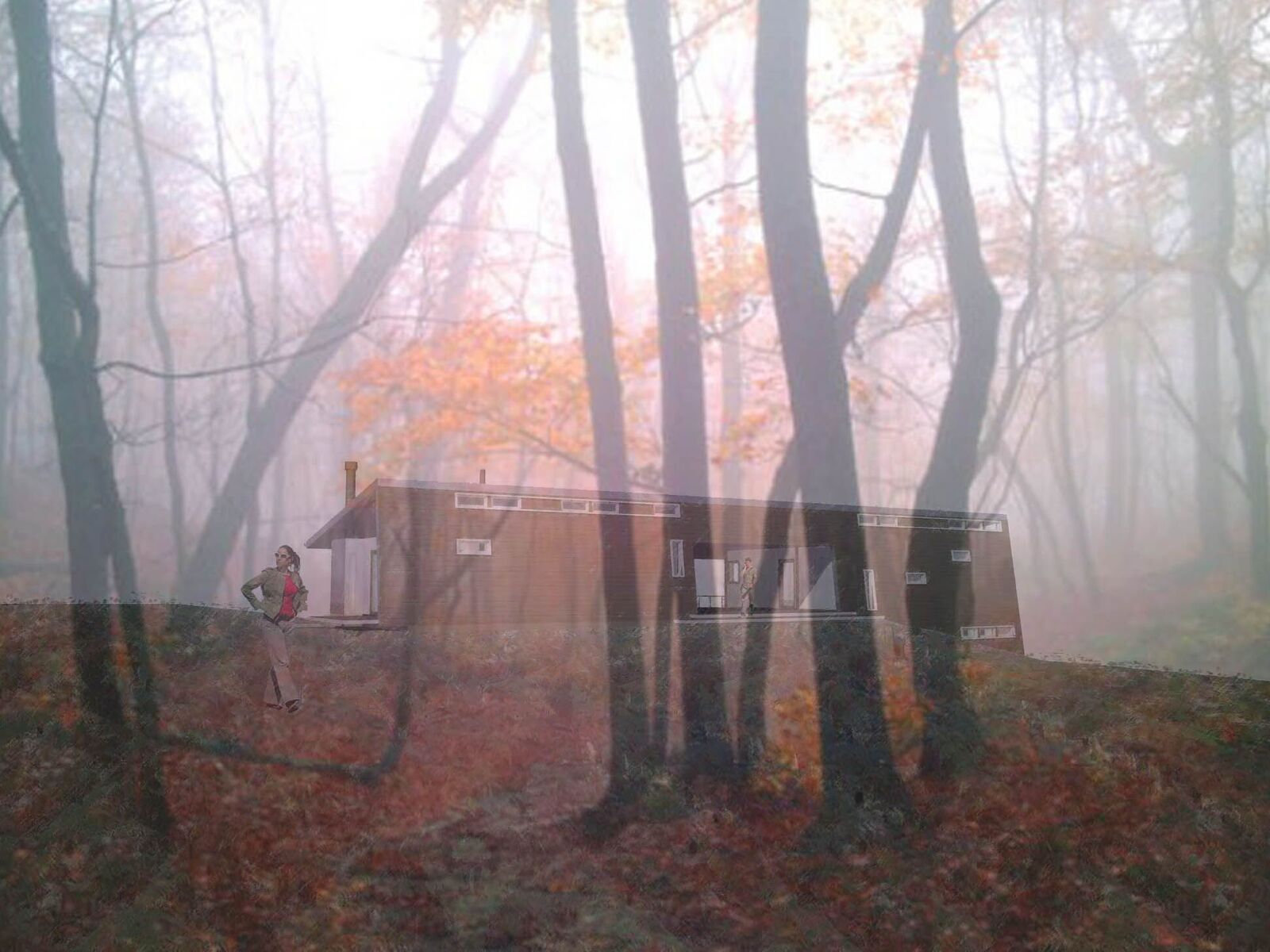 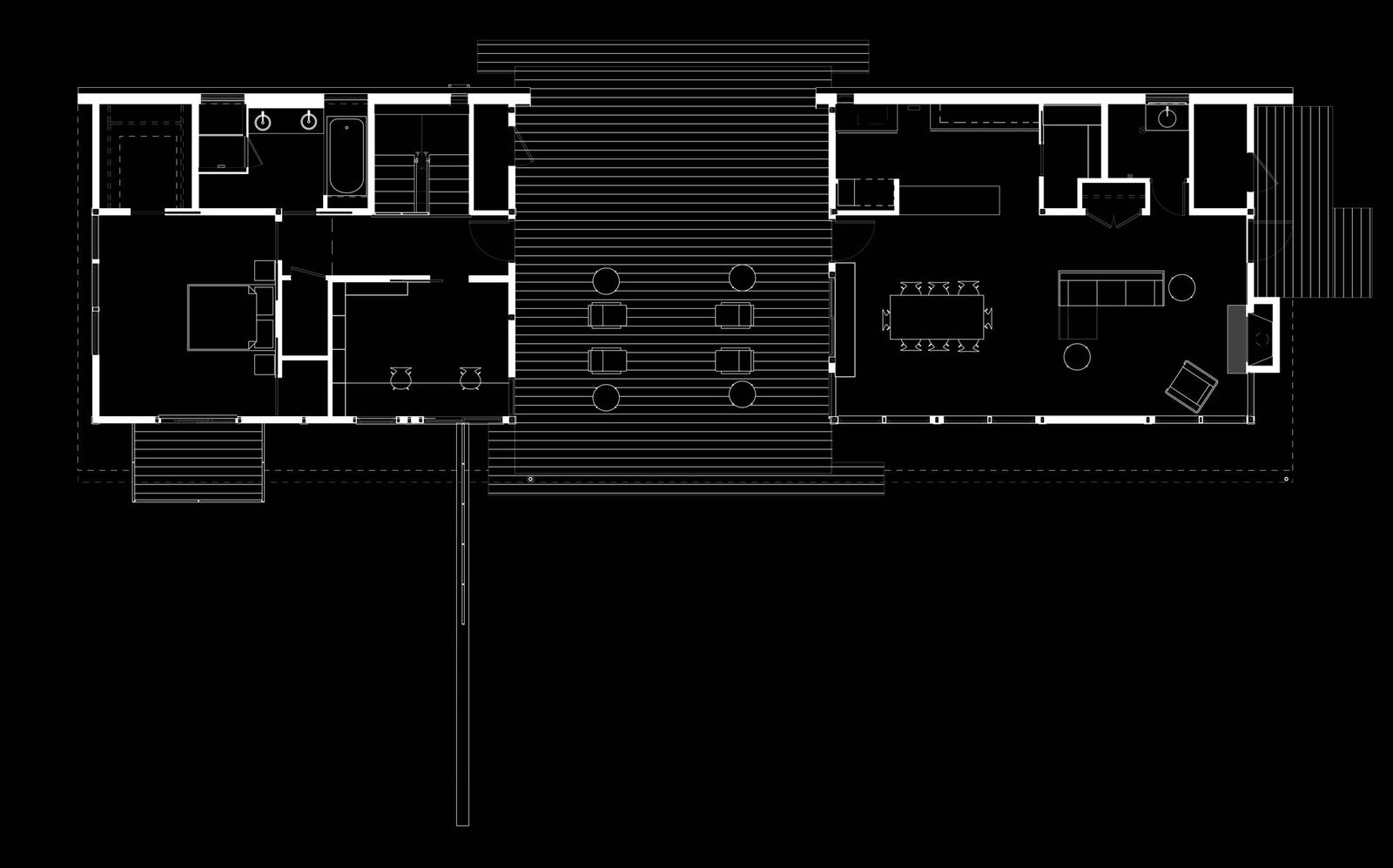 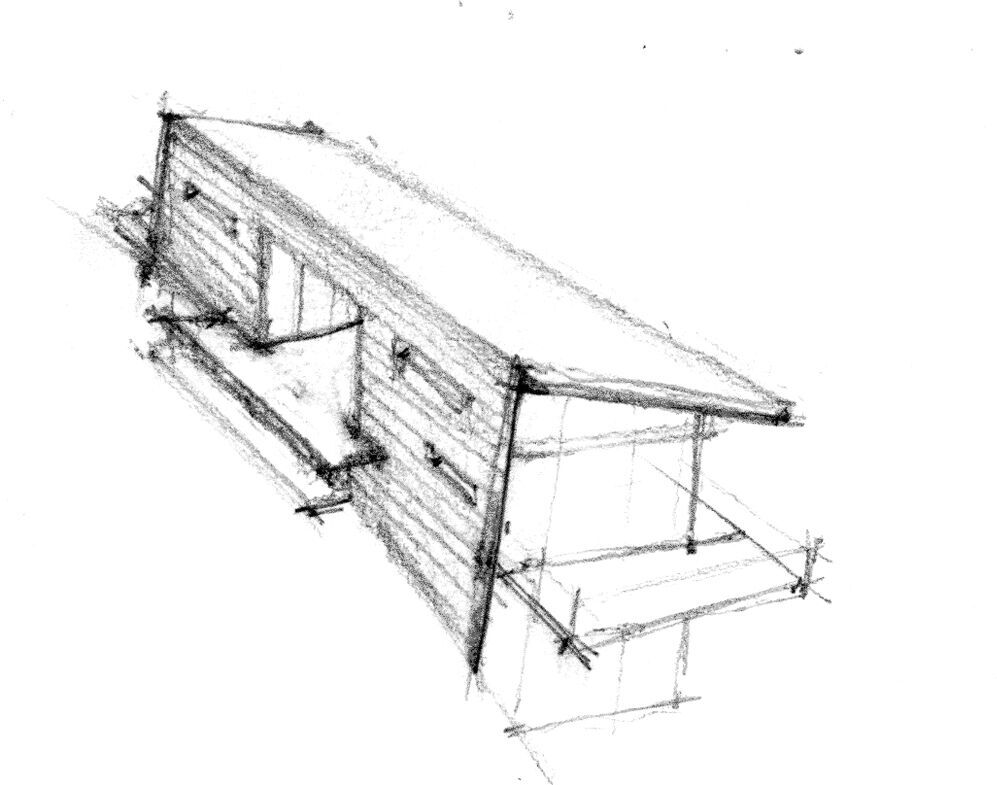 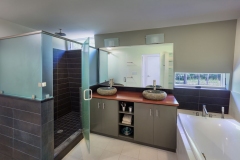 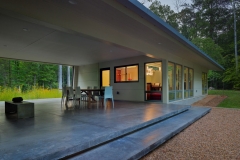 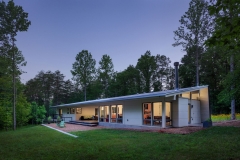 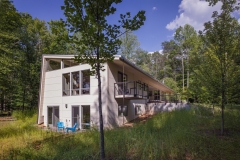 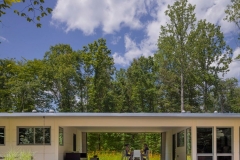 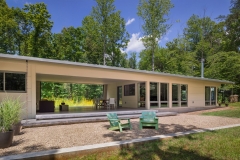 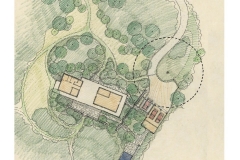 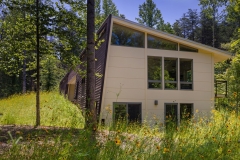 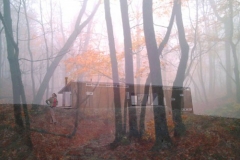 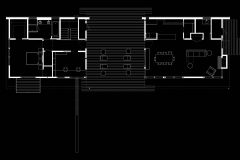 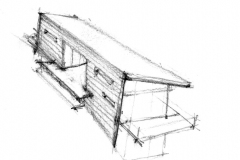 Sigal Sasson's Art of the Rug 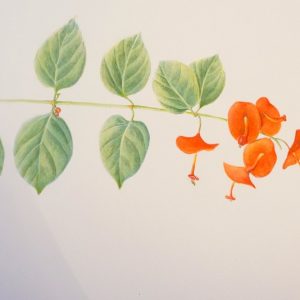 Sigal Sasson's Art of the Rug

There’s a story, says artist Sigal Sasson, behind everything she does. She works in oil, pen & ink, graphite and watercolor,...