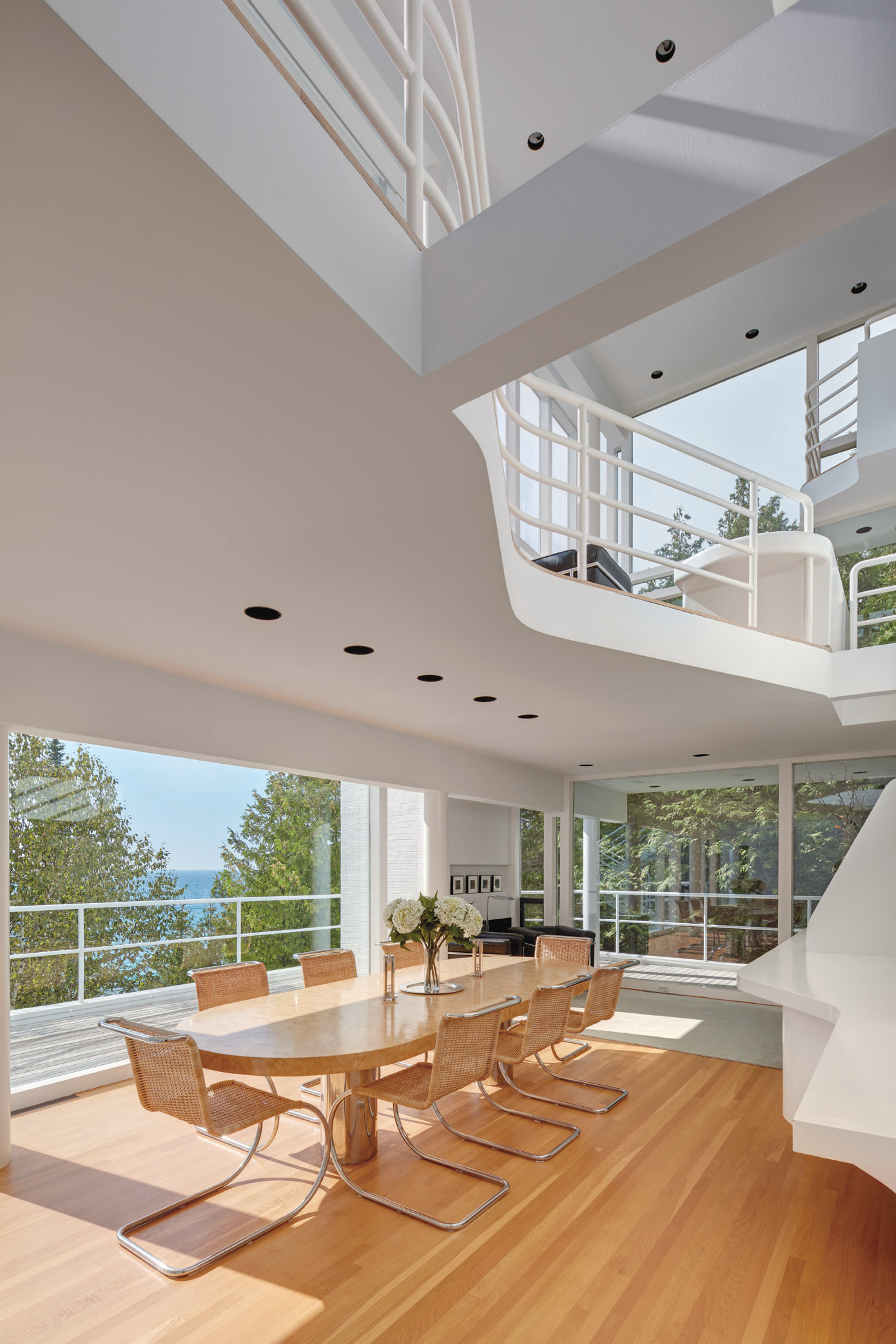 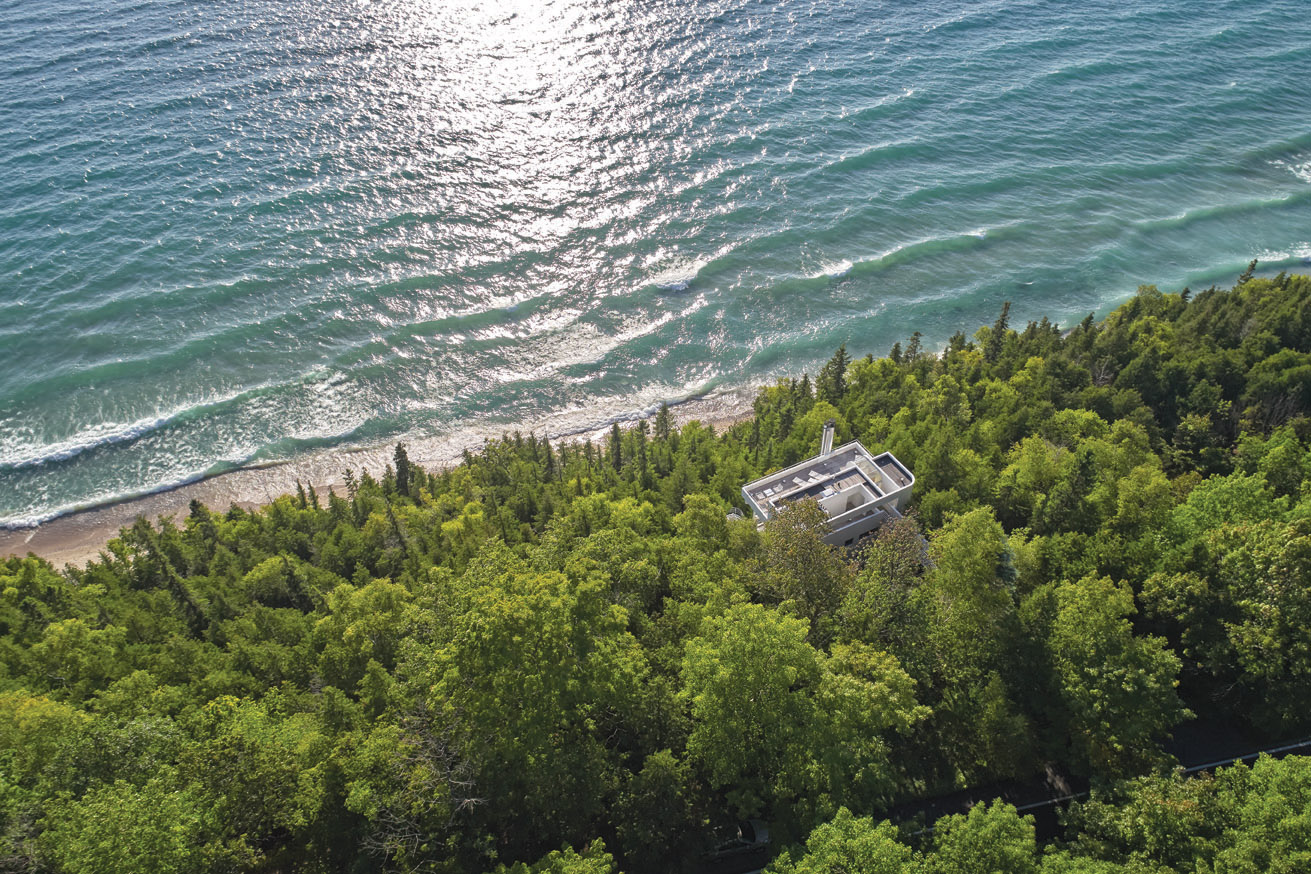 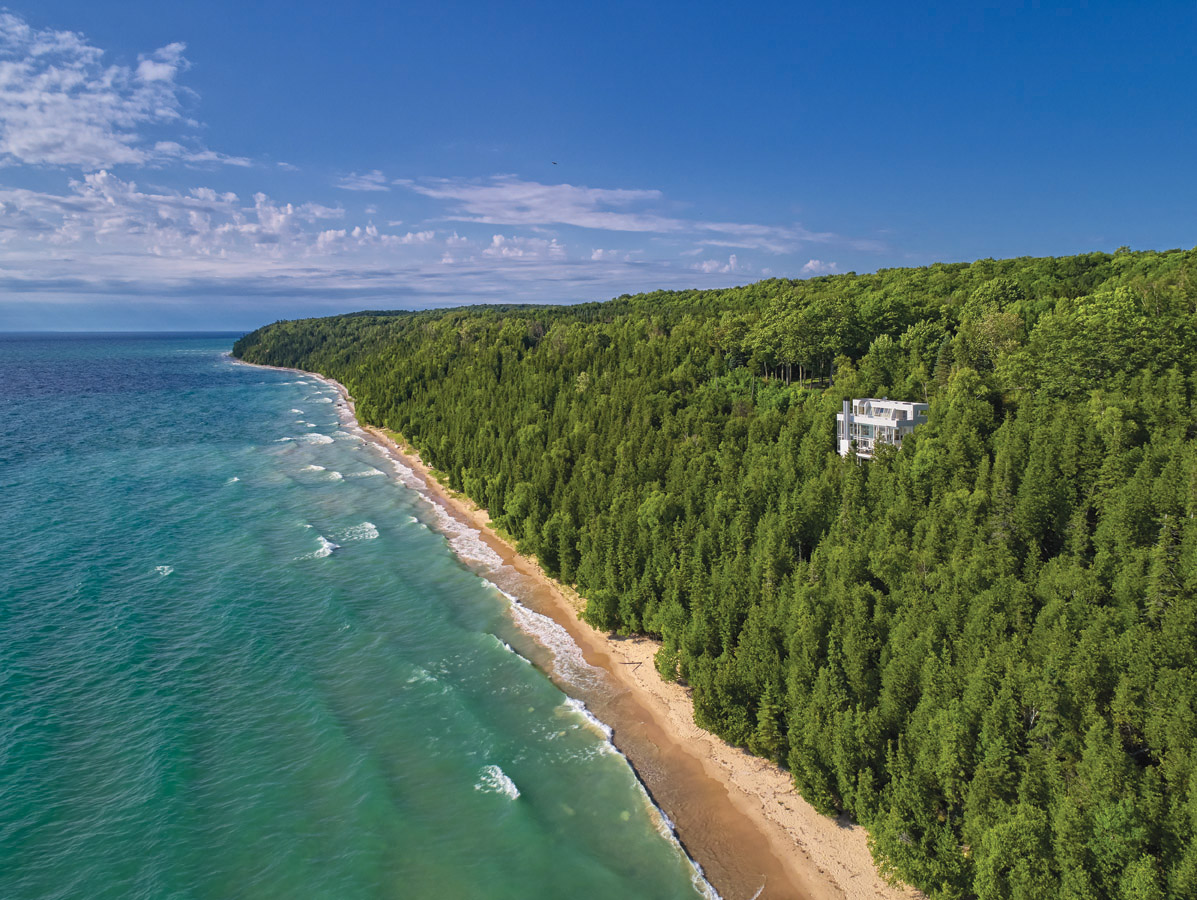 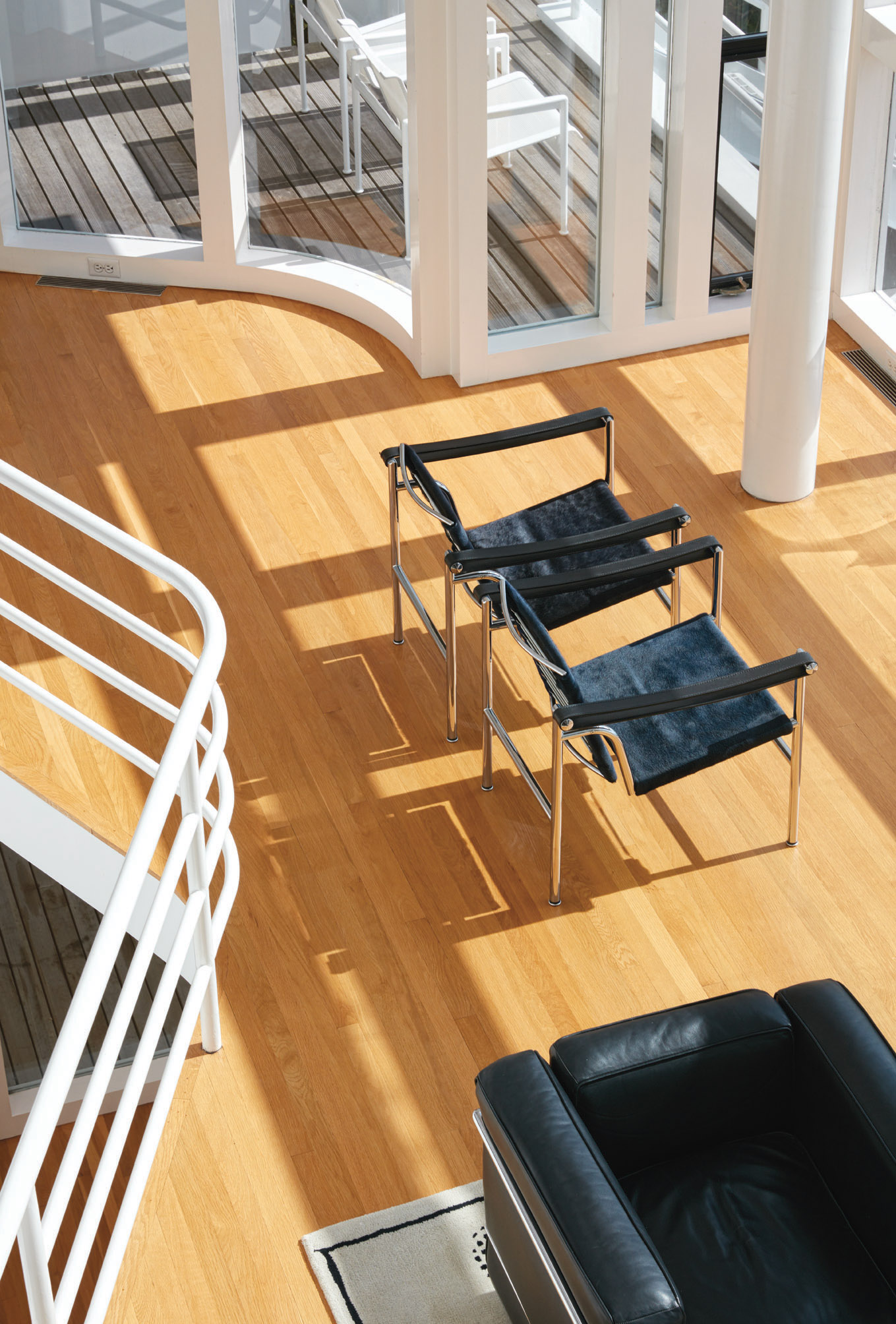 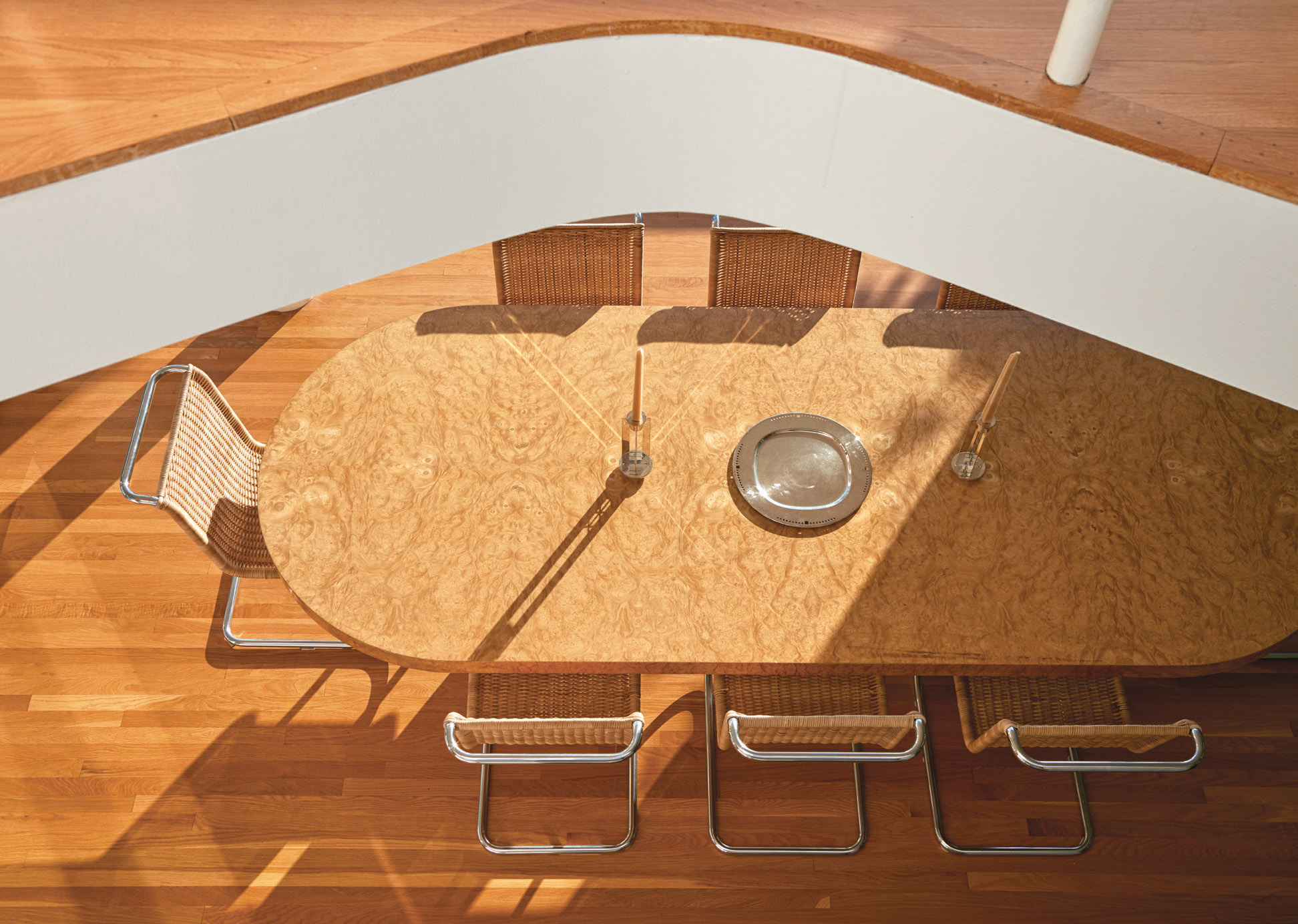 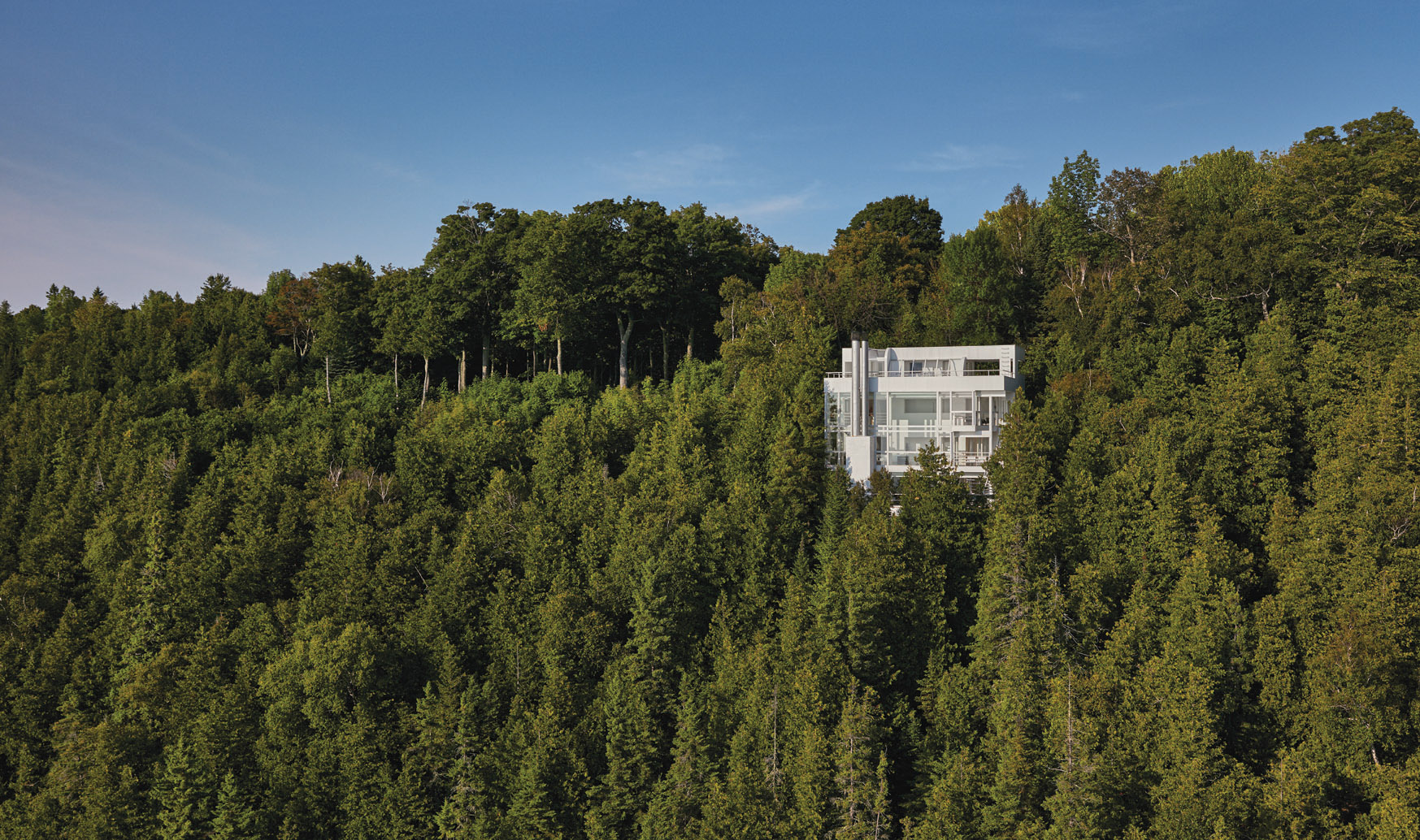 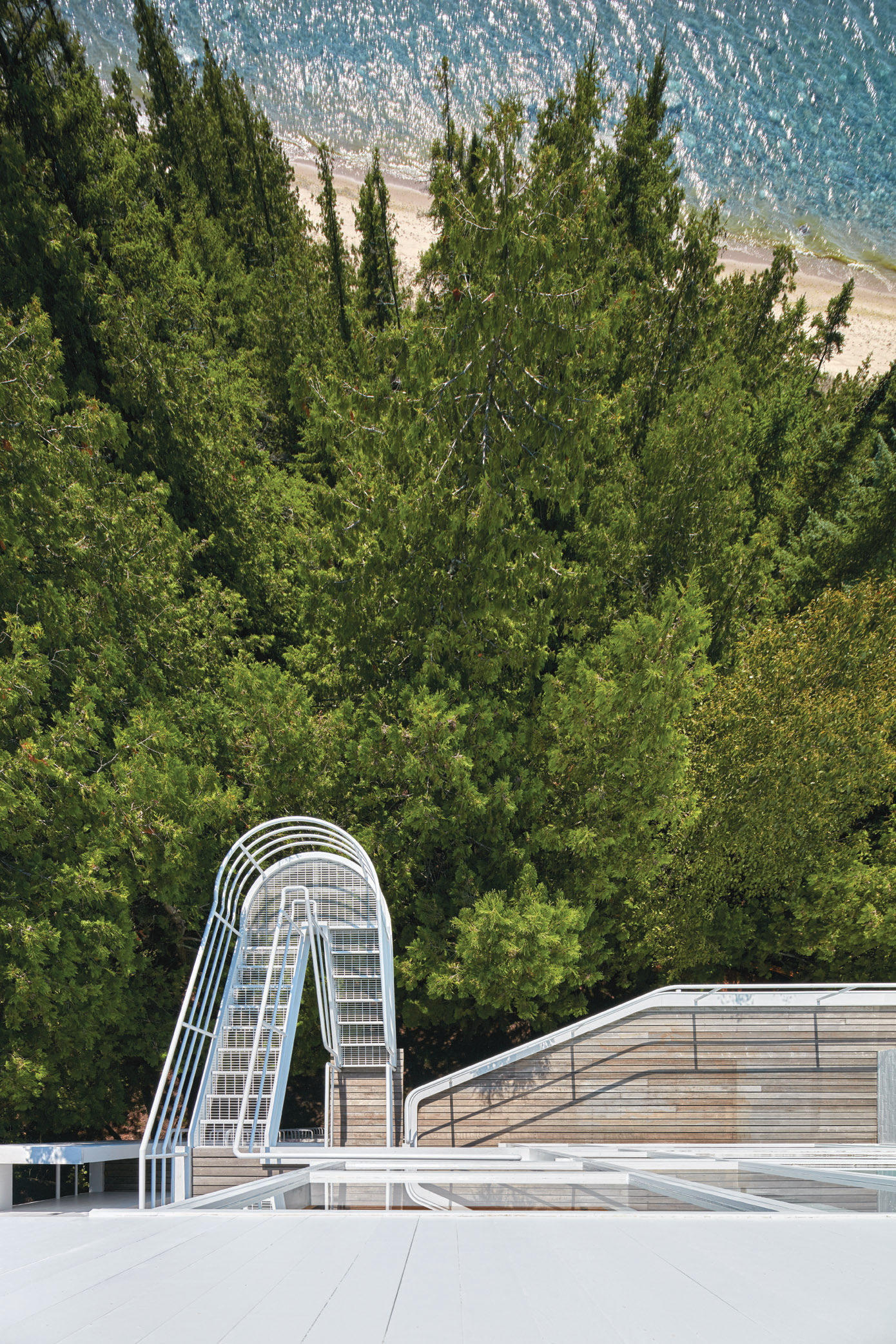 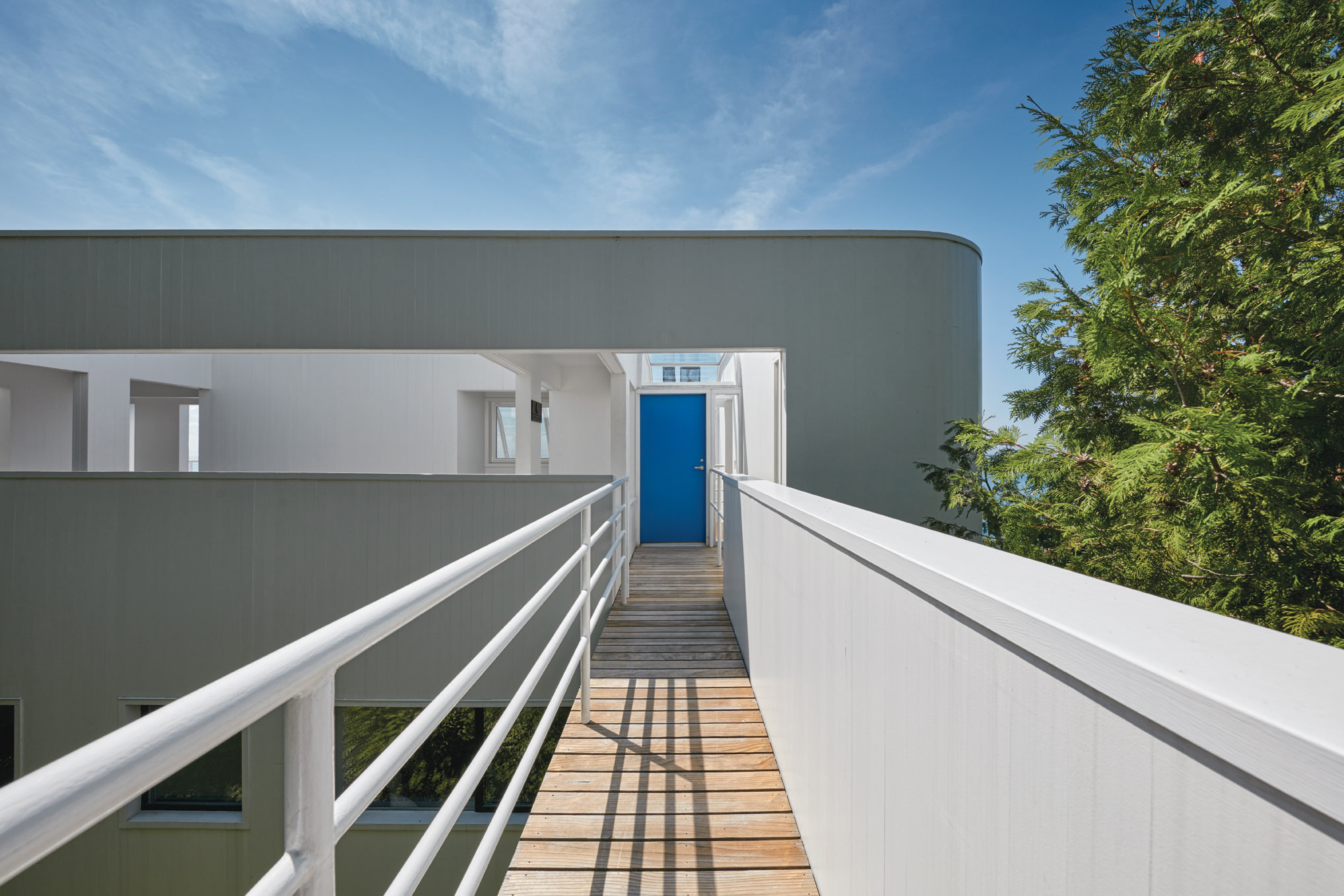 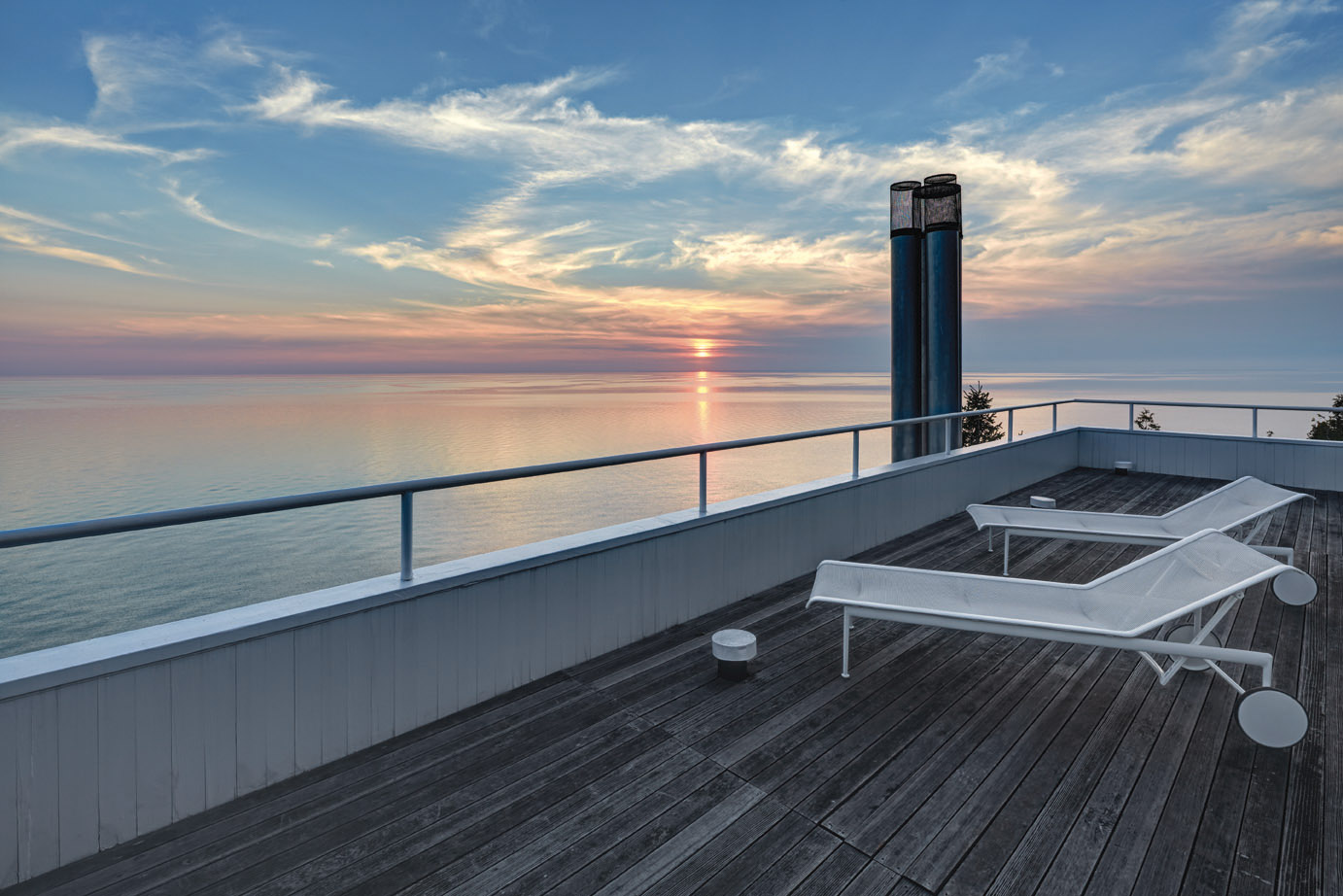 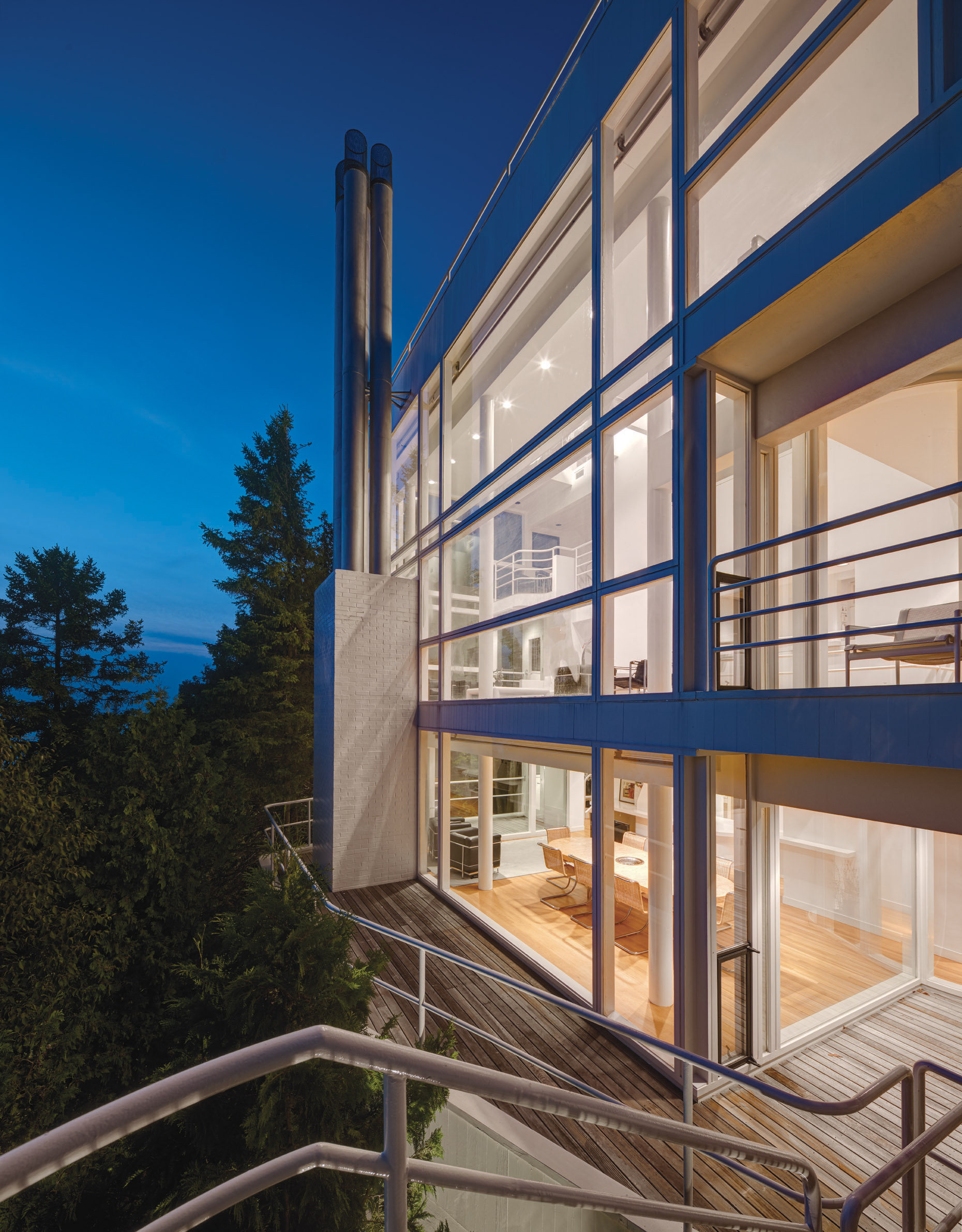 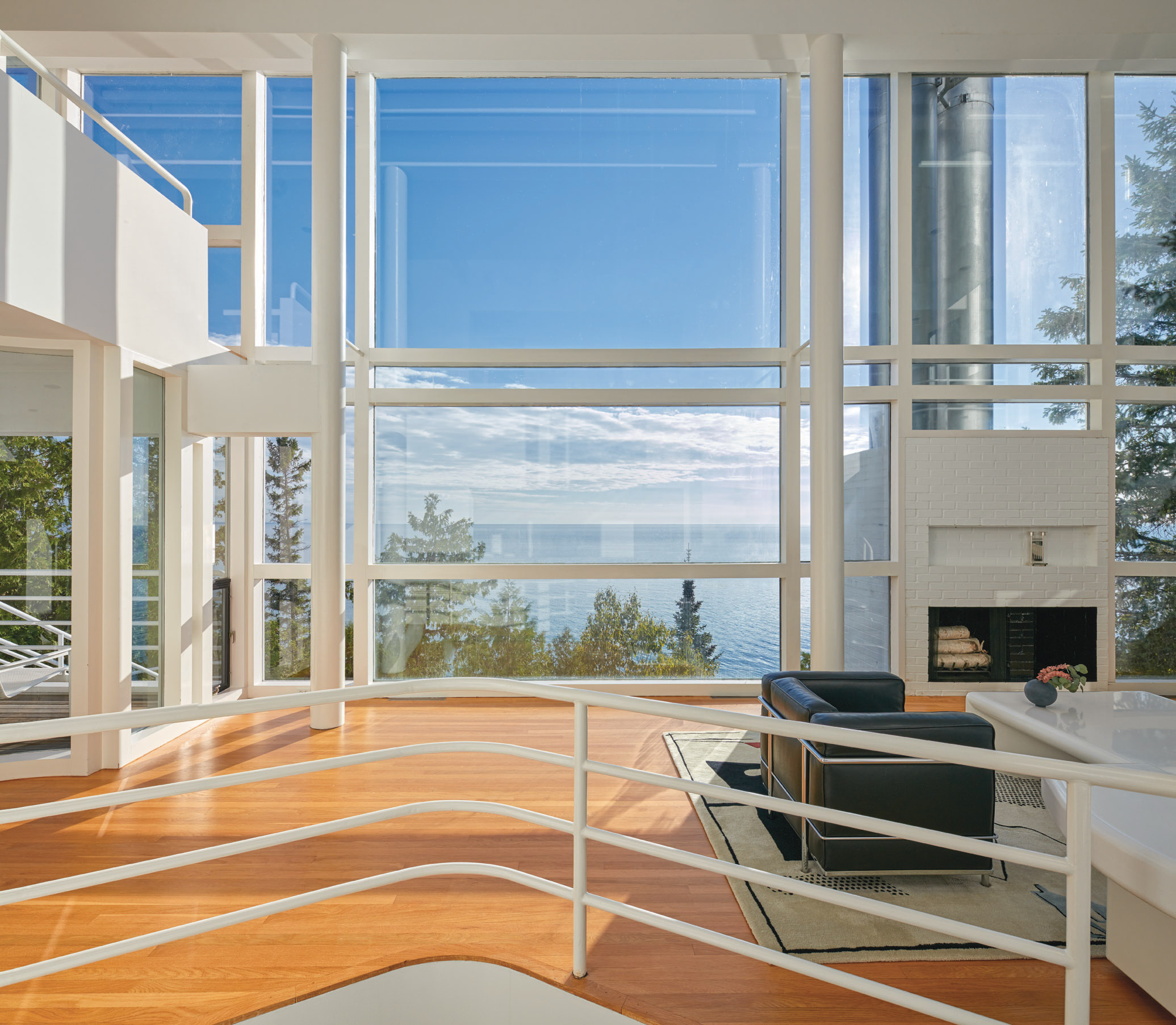 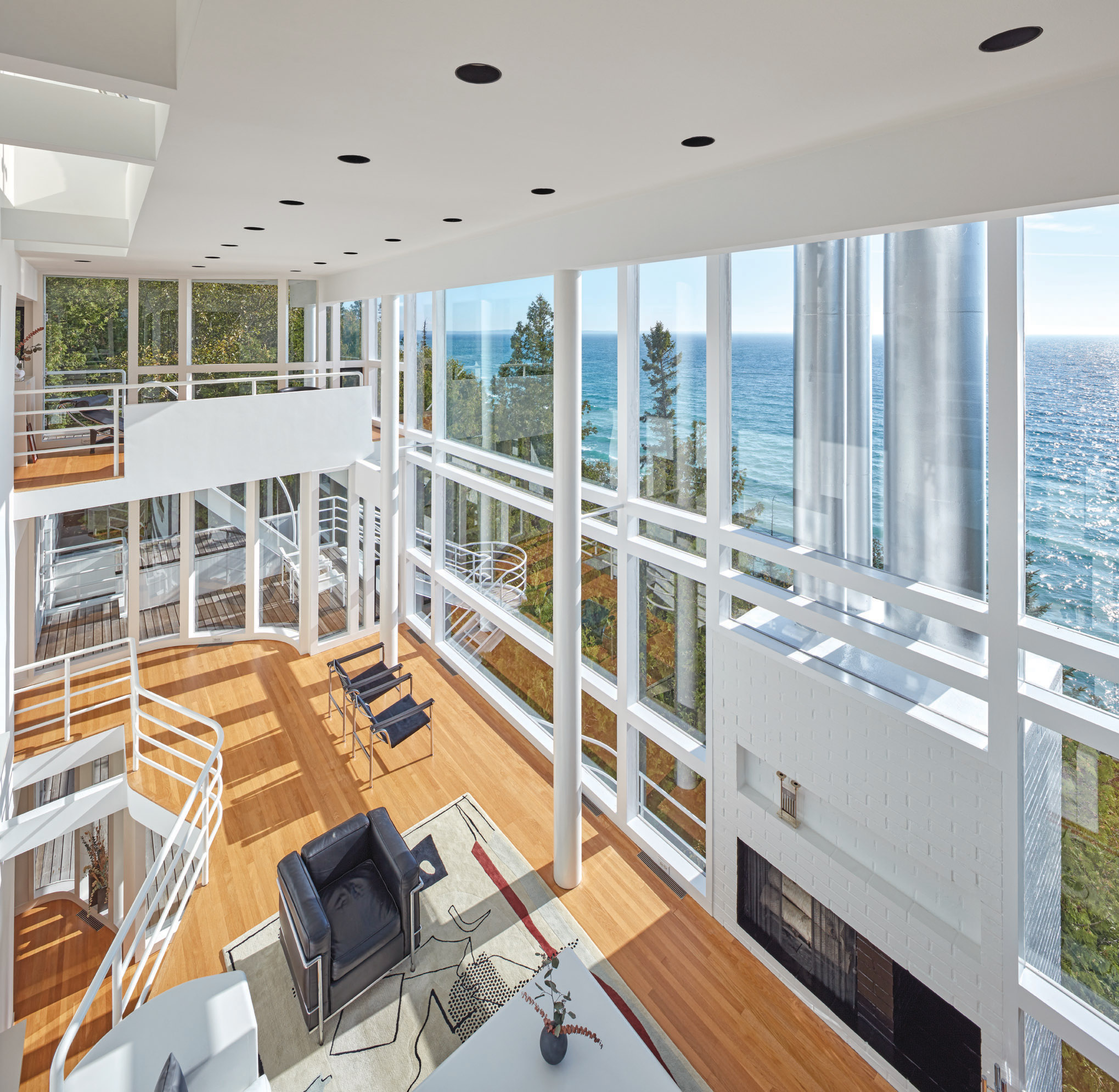 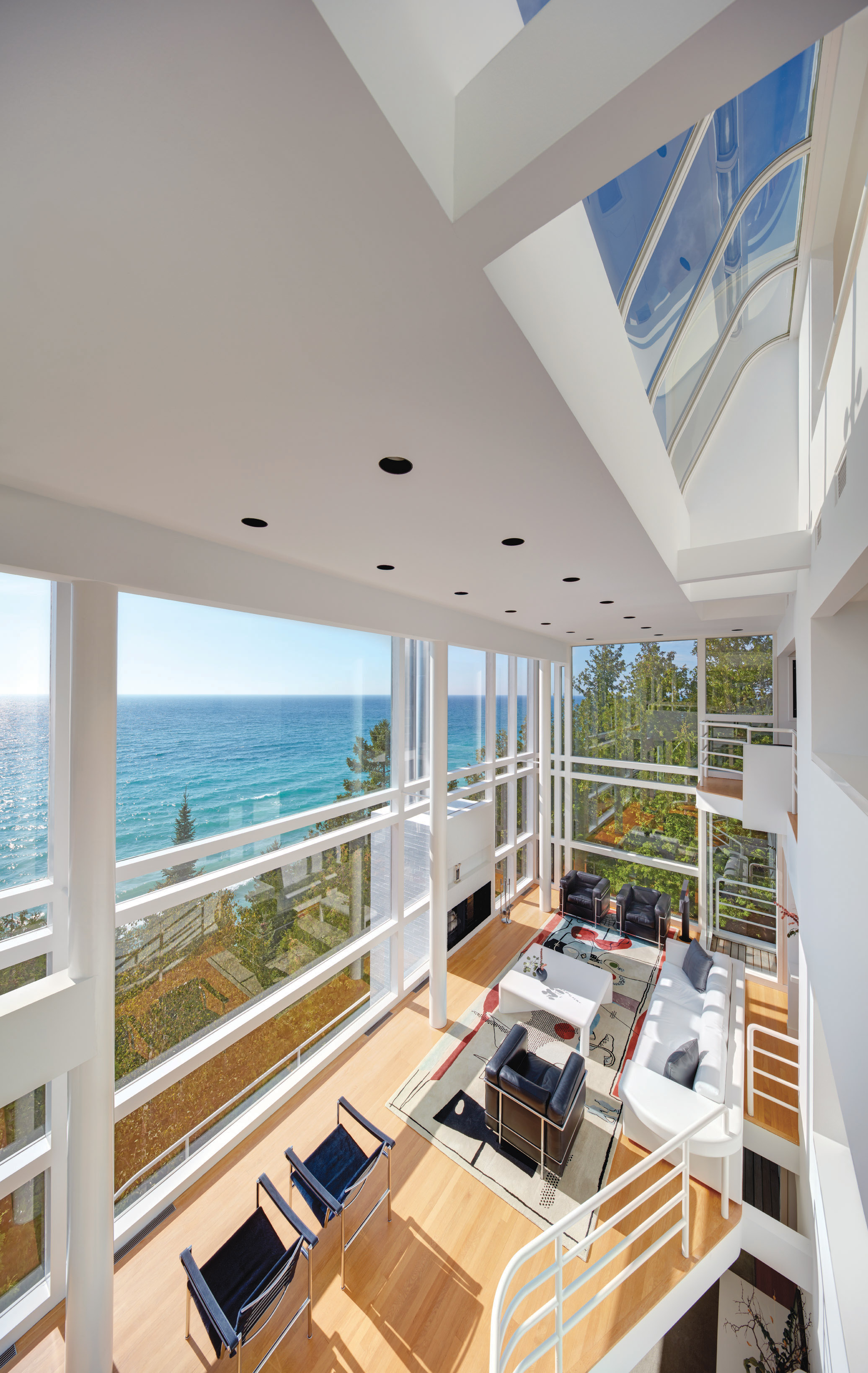 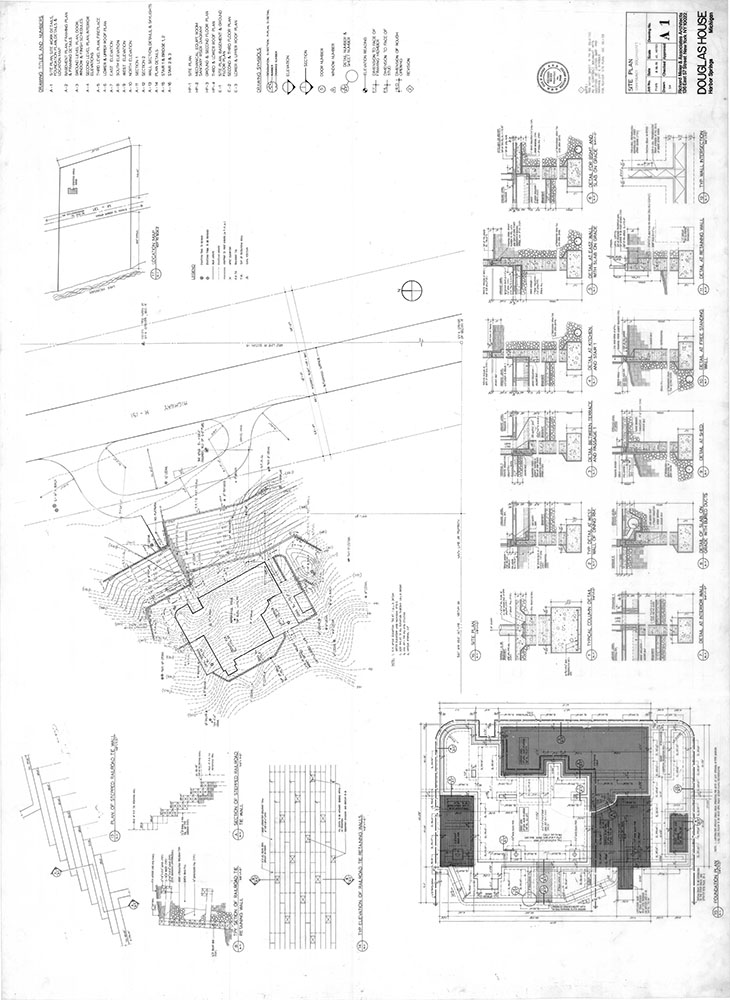 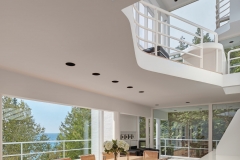 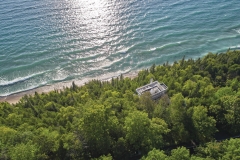 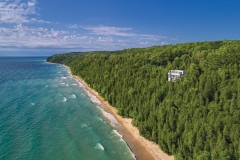 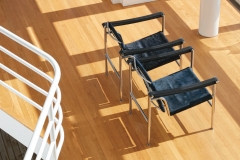 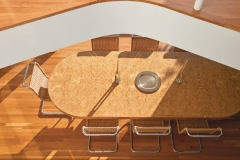 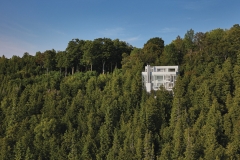 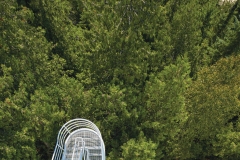 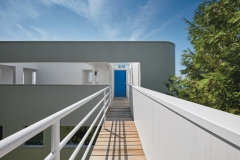 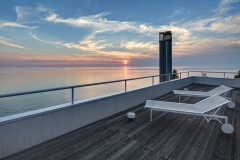 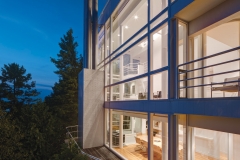 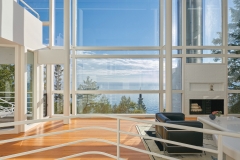 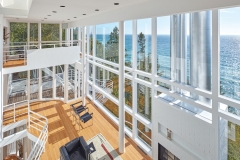 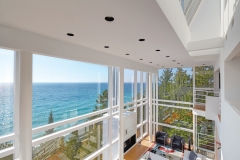 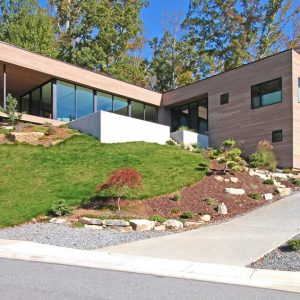 It’ll take more than a raging pandemic to hold back the architects practicing across North Carolina. That’s self-evident...