A resurgent luxury market in the United States is bringing more than 120 new Italian designers and brands to the 27th annual Contemporary Furniture Fair (ICFF) in 2015.

The event routinely attracts 30,000 architects, designers and developers to Manhattan every spring. This year, it will be held from May 16-19, with 33,000 attendees anticipated.

ICFF has entered into a long-term agreement with Fiera Milano, host of the world’s largest and most prestigious events for interior design and lifestyle marketplaces. The partnership plans to introduce HO.MI. New York, which it refers to as a “lifestyle trade fair.”

An eclipsing luxury market elsewhere is driving the Italians to New York.

“What makes it vital for them to come here is that the luxury market here has the most robust growth in the world,” says Kevin O’Keefe, director of ICFF. “Europe is down and Asia is flat, but the U.S. is great. We’re in the process of rejuvenating ICFF at a time when things are less than positive in Europe, and I reached out to them.”

The results were encouraging for an international exhibition that was already ramping up.

ICFF has experienced a transformation over the past two years, expanding by nearly 40 percent and adding hundreds of new exhibitors and thousands of new attendees. In 2015, it will encompass two levels at the Jacob K. Javits Center, in an expansion of more than 30 percent.

“There was a time during 2008, 2009 and 2010 when people didn’t know what was happening with the market – they were holding back, but then they loosened up and thought it was okay to spend,” he says. “So now there’s a surge coming up in a luxury market that’s $73 billion and growing at six percent a year – it’s a colossal marketplace.”

Part of that’s being spent on homes, but also on high-end resorts and five-star hotels, not just in the states, but in Brazil and Mexico too. “Those who have money and waited are spending,” he says.

And ICFF is well positioned to capitalize on that. “It’s at the top end,” he says. “It’s what’s new and what’s next at the upper end of the market.” 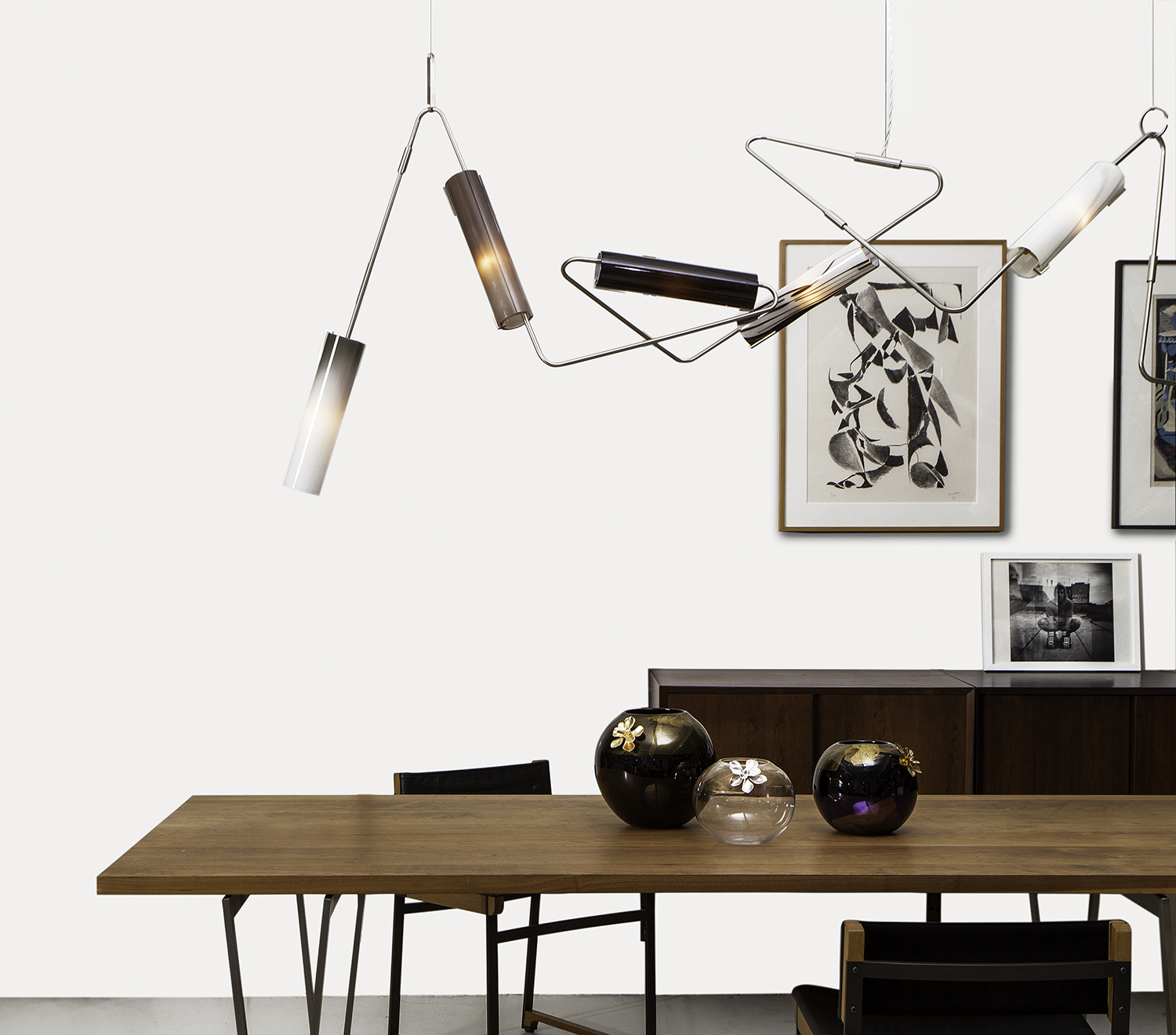 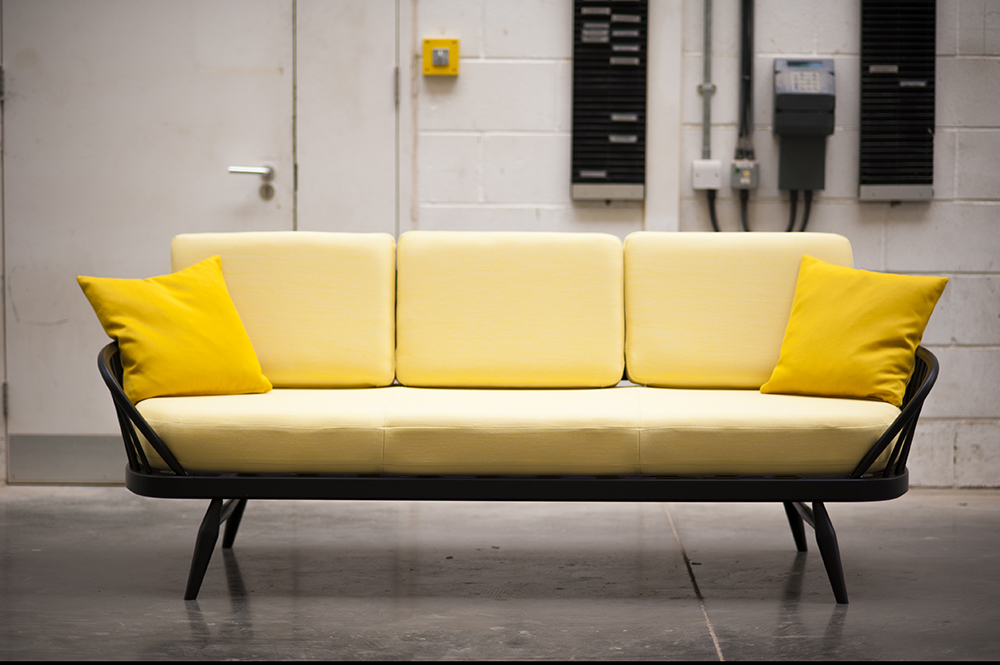 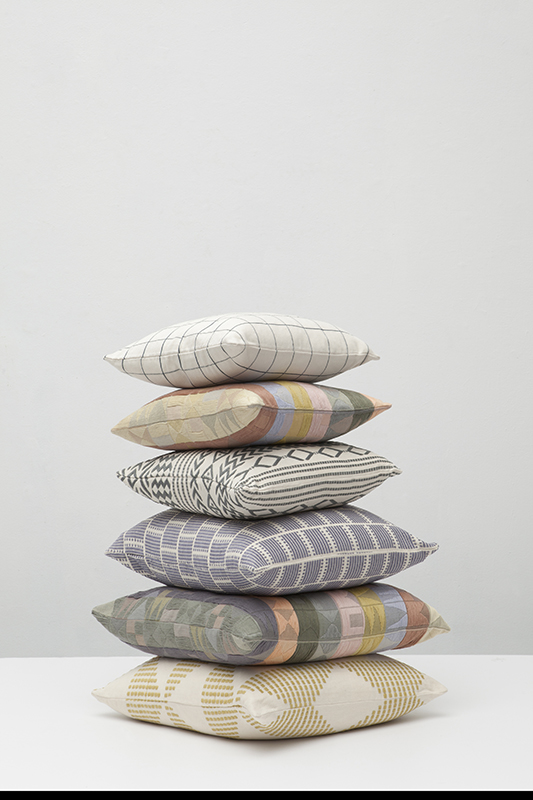 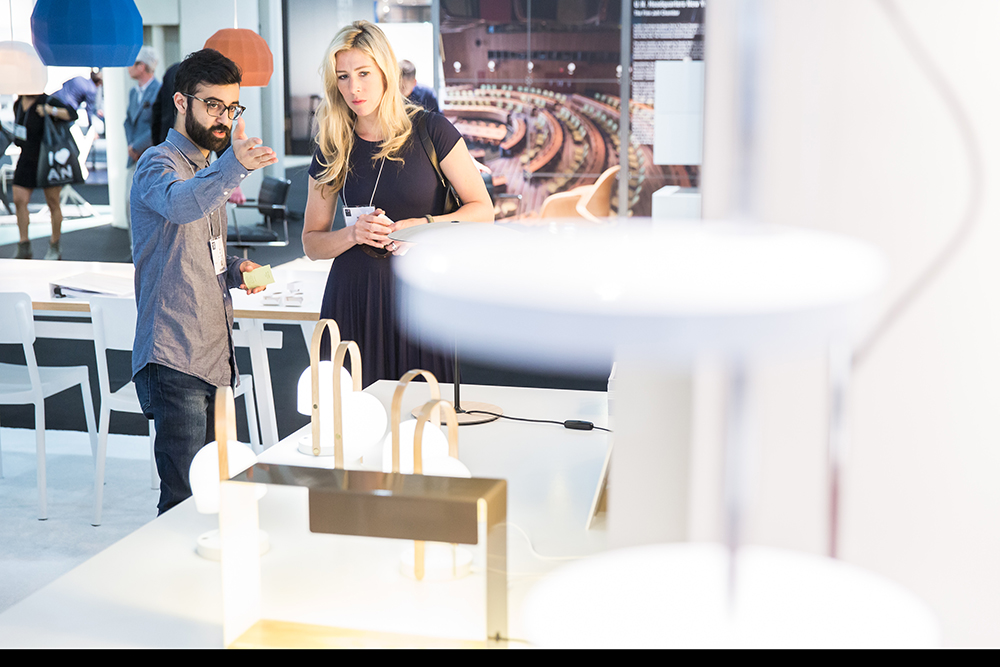 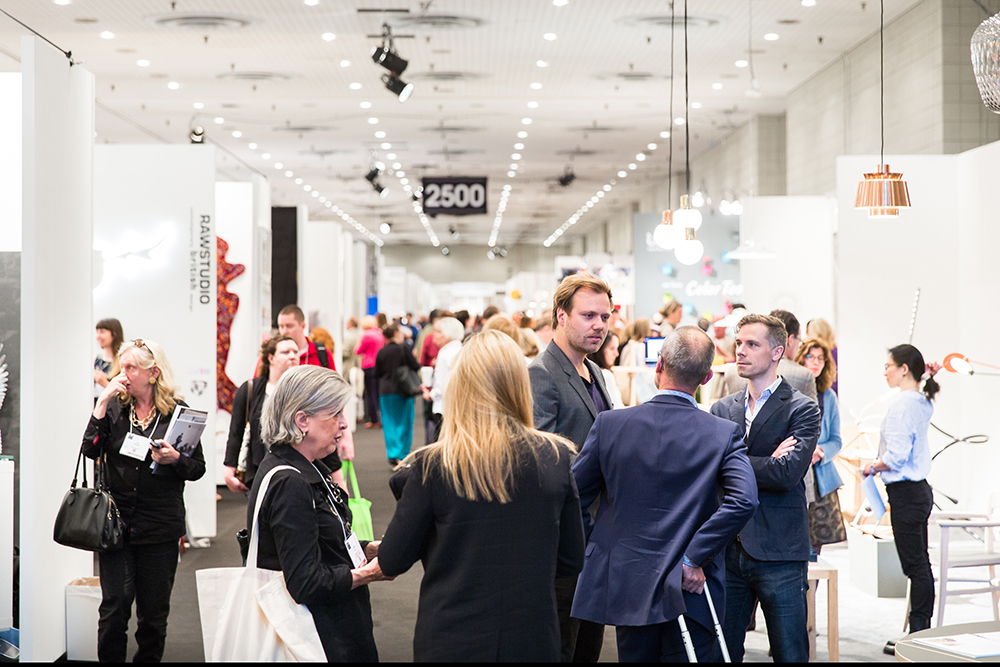 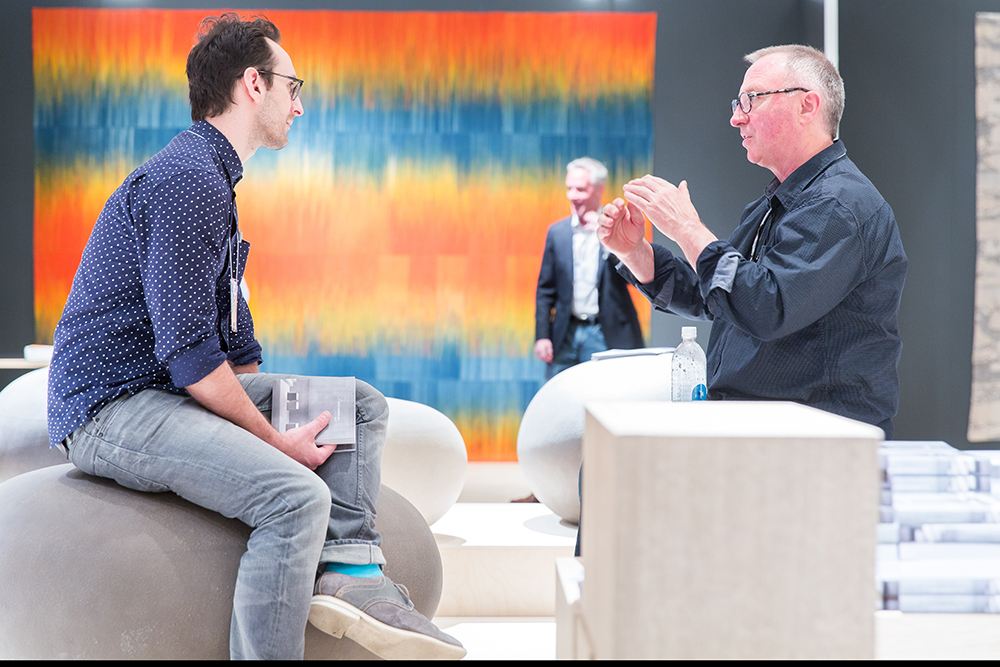 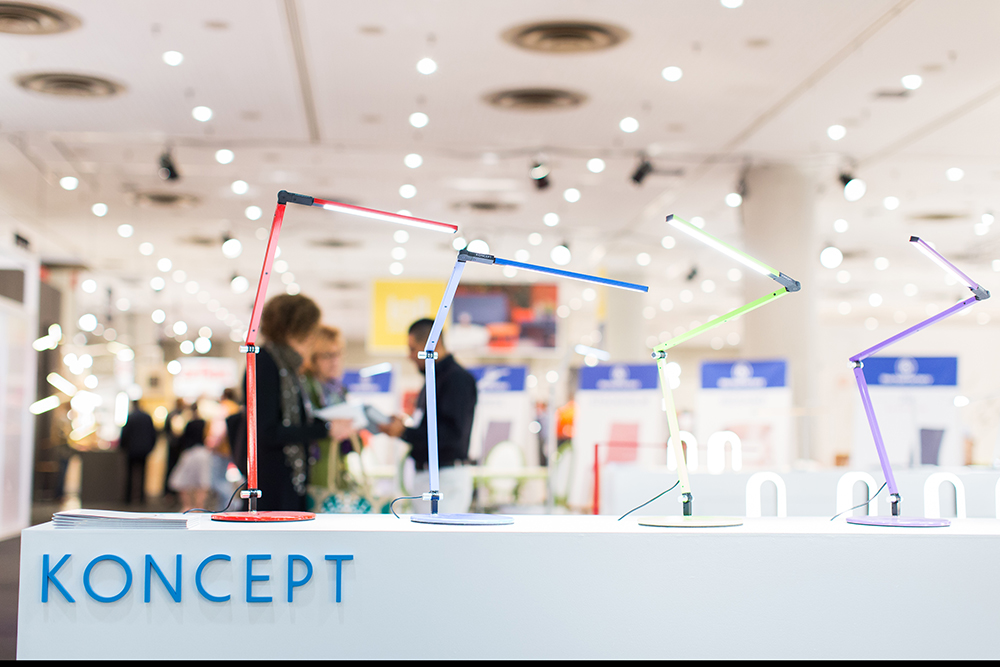 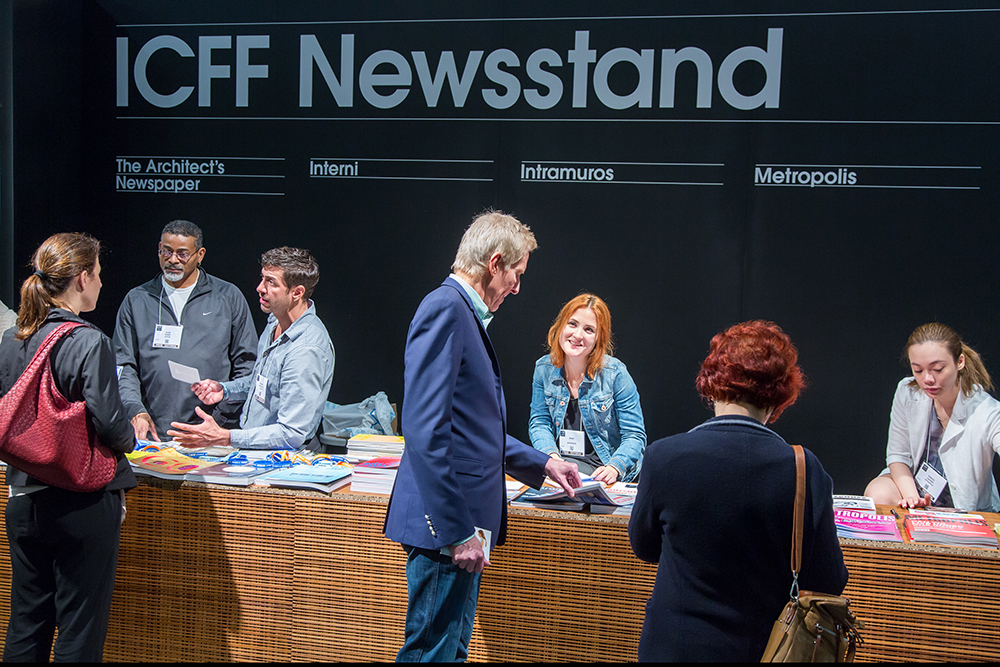 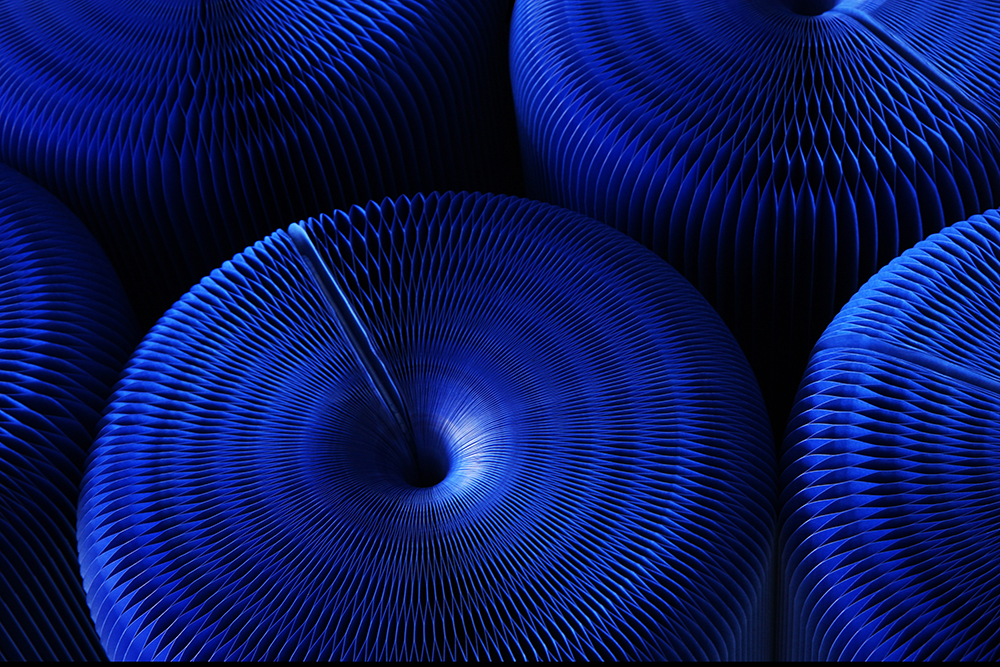 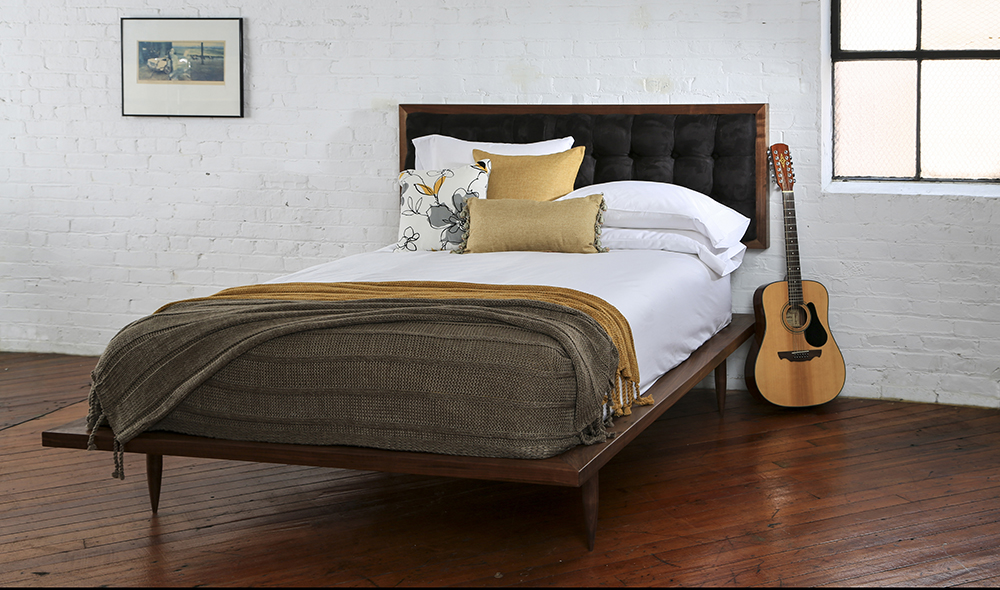 An axis half a kilometer long inspired the parti for a new development in Shenzhen, China. Running between the Wutong...