When the U. S. Navy left Vieques Island, Puerto Rico in 2003, after 60 years of target practice, it left behind more than just unexploded ordnance to be cleaned up.

It left an economic vacuum as well.

“At its peak, the Navy had 15,000 soldiers here,” says Greg White, general manager of the W Retreat and Spa on the northern edge of the island.

The Navy had been paying the Puerto Rican government for the right to bombard the easten shores, but not many of those funds benefitted the 8,000 people on Vieques who’d been rounded up in the late 1930s and moved to the center of the island.

When the Navy left, Wyndham Hotels began work on the 45-acre site where the W is now; after 12 years, the hotel chain dropped the project, which then found a brief life as an independent.  Then stepped in Spanish investor Maria Reig, who also owns the Mandarin Oriental in Barcelona.  She made a number of strategically savvy moves.

One of the first was to hire Italian architect Patricia Urquiola to redesign the property inside and out, taking cues from the color and texture of the environment.  Next she brought in the W chain to manage the retreat, turning it into a destination for those living in the northeastern corridor of the U.S.

Perhaps most sensitively, she began to look wisely at the people of the island, many of whom would be employed at the retreat.

“We have 220 employees,” says White.  “The second closest is the government.  About 64 percent of our employees are from here, but 95 percent have never stayed in a hotel before.”

That presents a steep learning curve.  So now, much of their base of knowledge about the hospitality industry is born and bred through exchange of information at the property.  White views it as an investment as important as the $12 million spent on the property itself.

“It’s a holistic approach,” he says.  “When the waters rise, all boats are lifted, so there’s an awakening to what hospitality is.”

Reig also hired a law firm in Puerto Rico to counsel and coach local entrepreneurs on available micro loans, small business seminars, how to write business plans and to file paperwork.  The thinking is that guests at the retreat, in search of interesting activities during their stay, will want to indulge in local activities like restaurants, zip lines and craft beer.

“The best part is that the local community here rallied together to pull the Navy out, which is no minor feat,” he says.  “Now, we’re just starting out.  You just can’t find this kind of challenge in many other places.”

Or that kind of owner, either.

For more on the W Retreat and Spa, go to http://www.starwoodhotels.com/whotels/property/overview/index.html?propertyID=3170 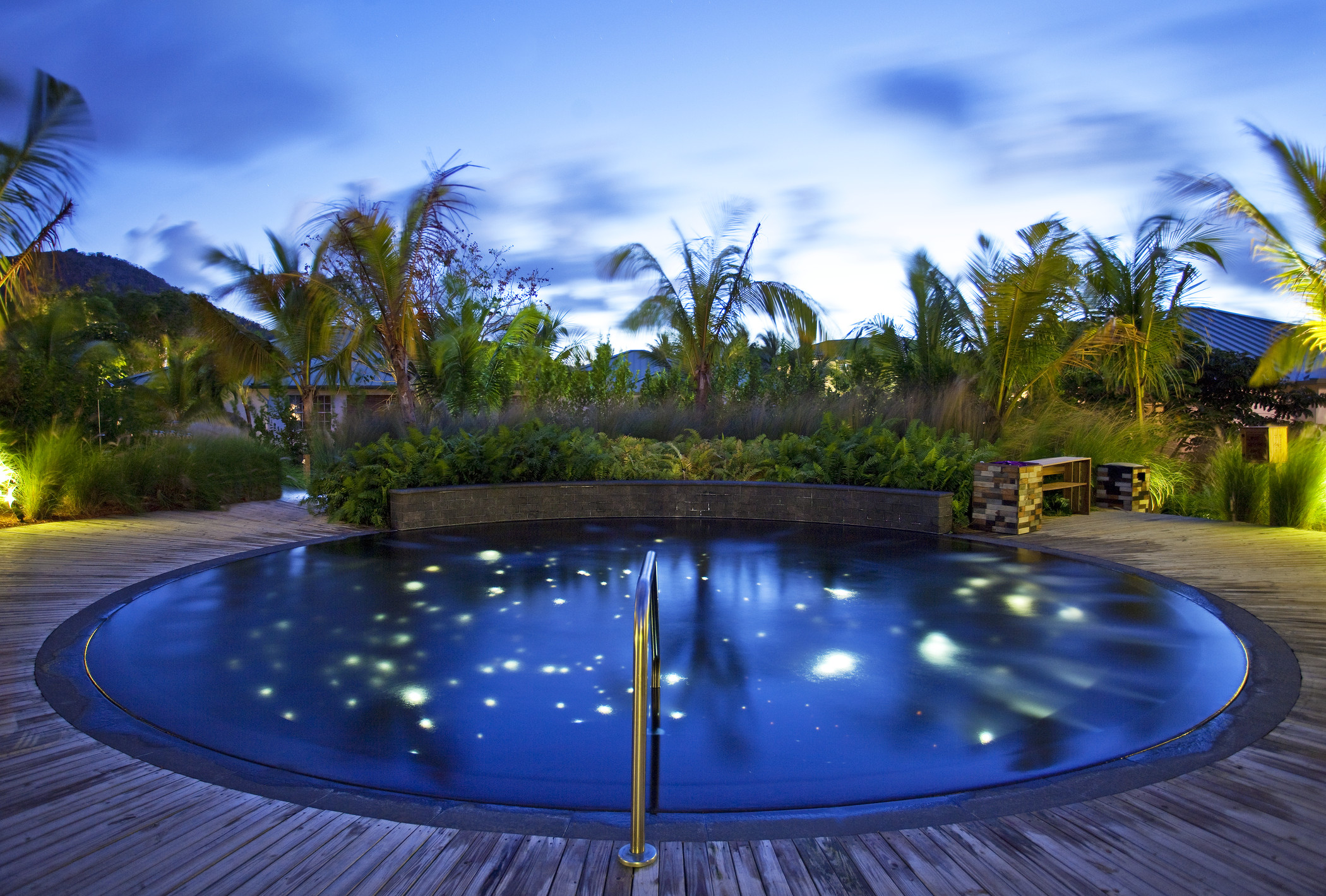 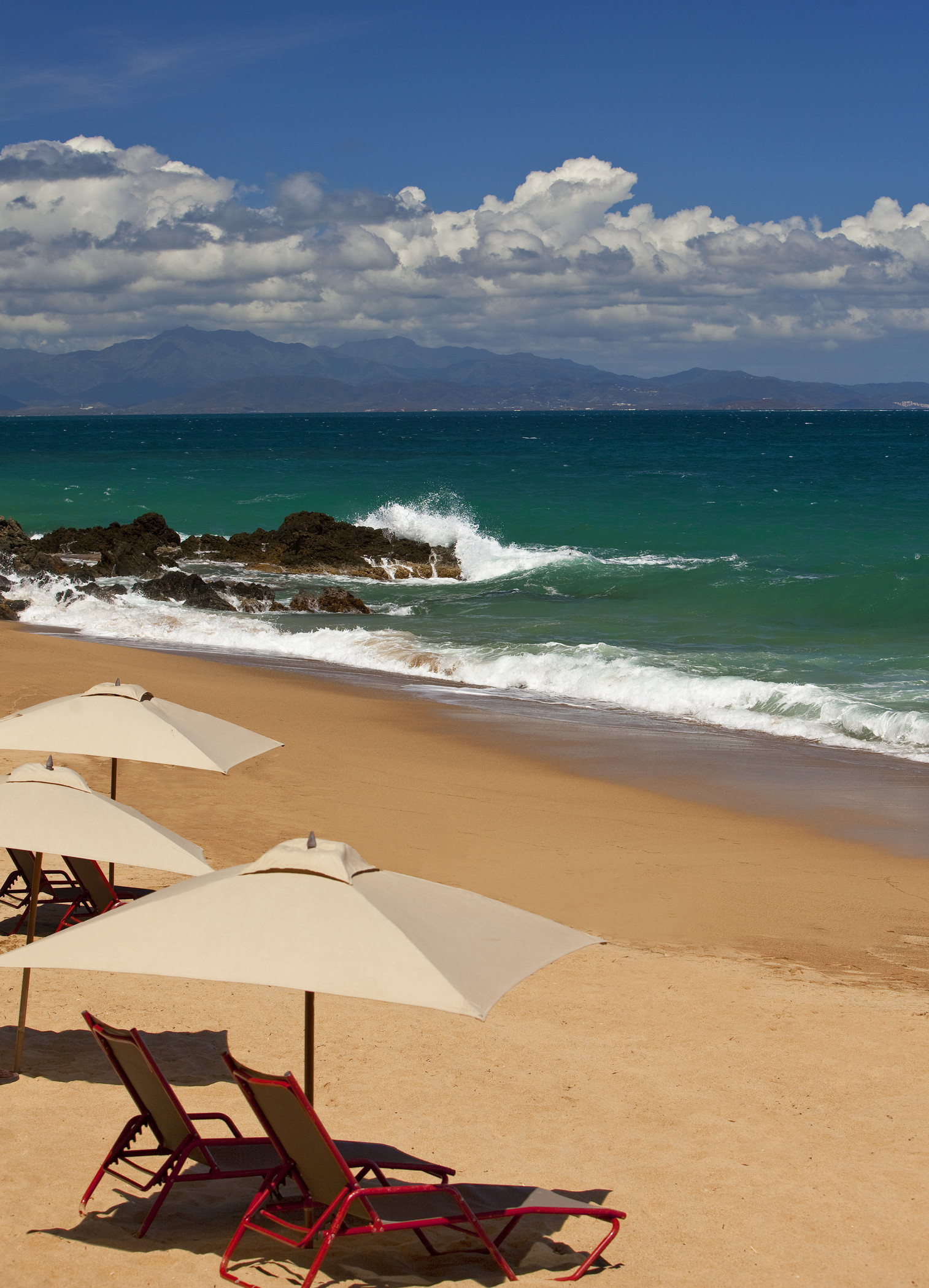 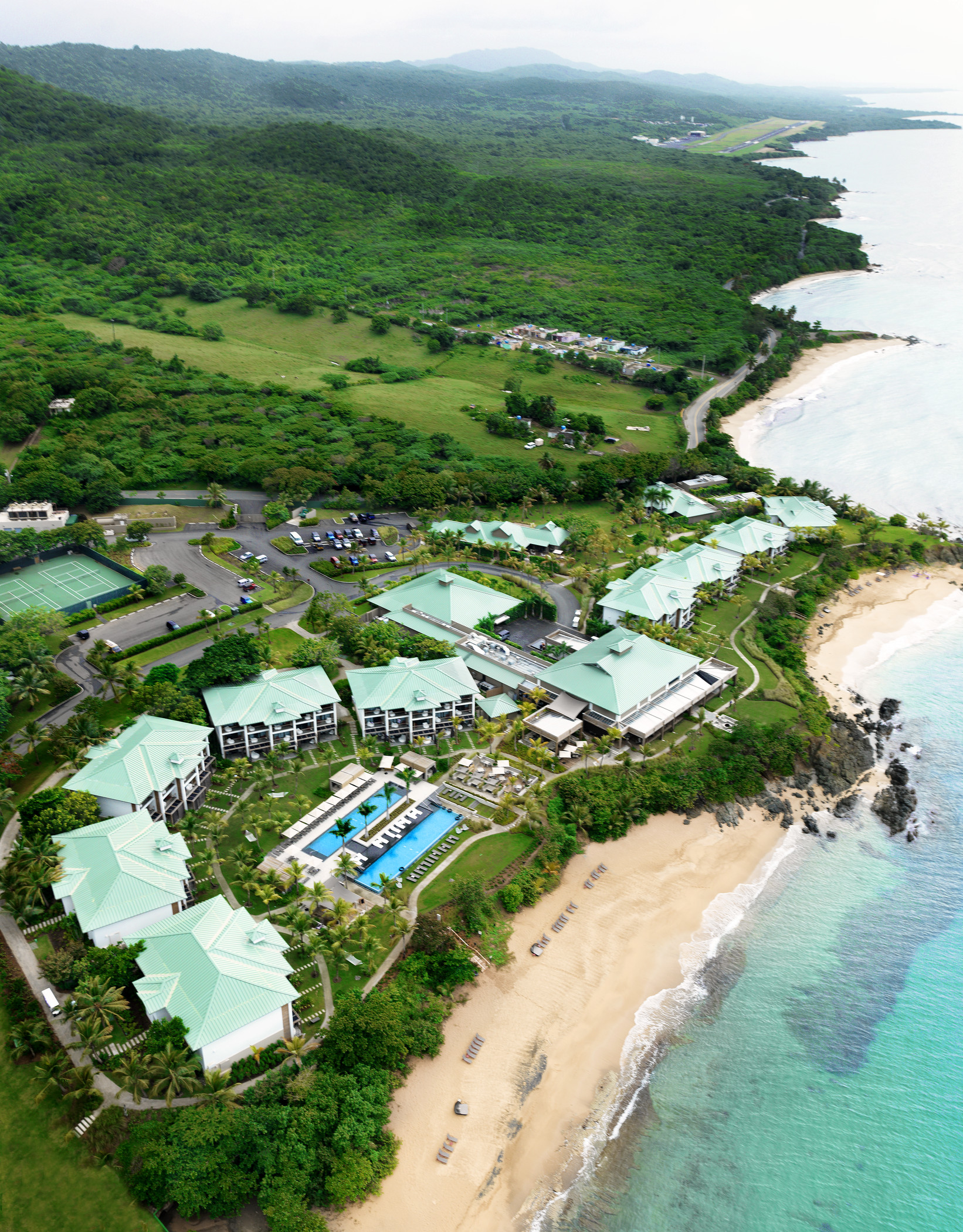 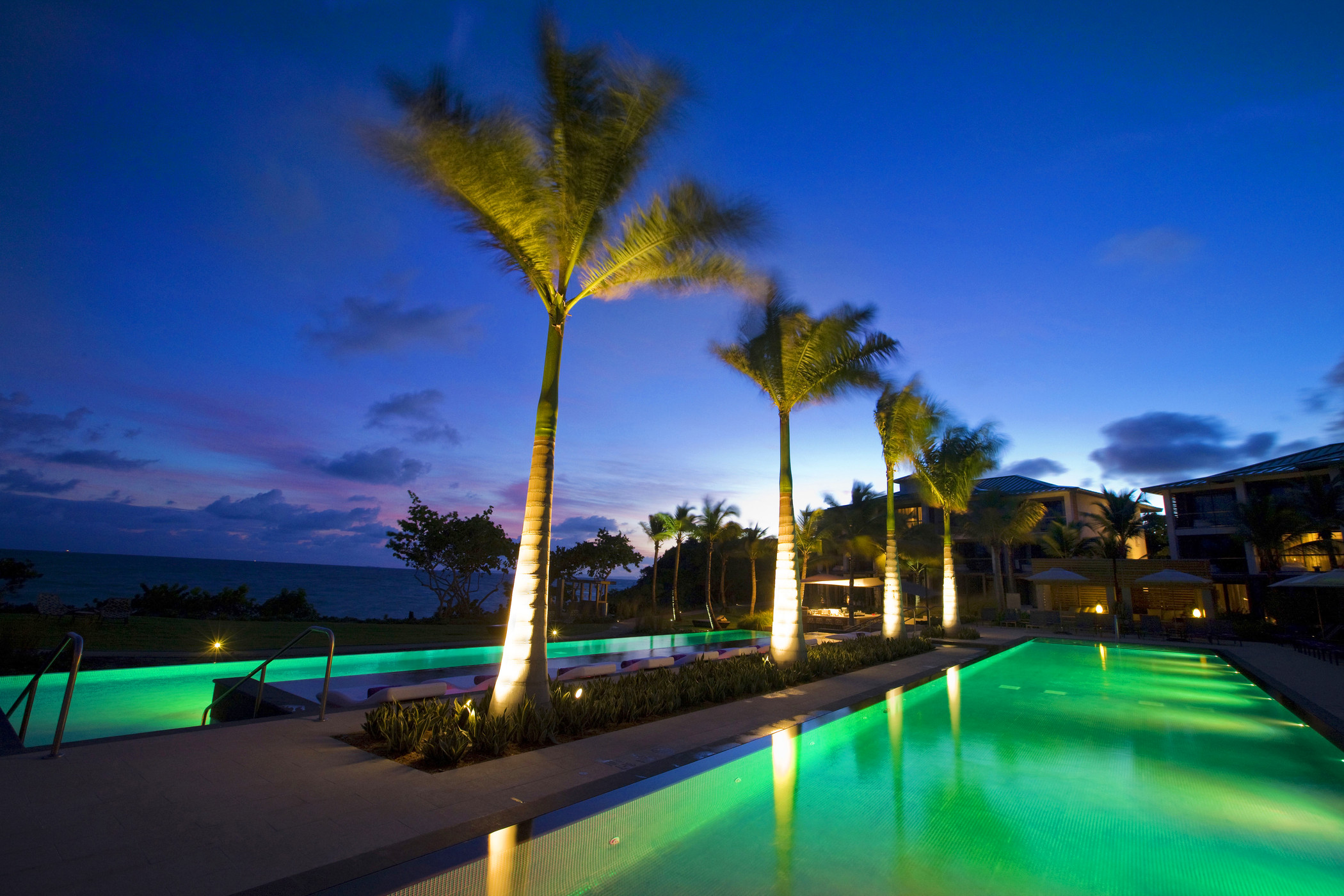 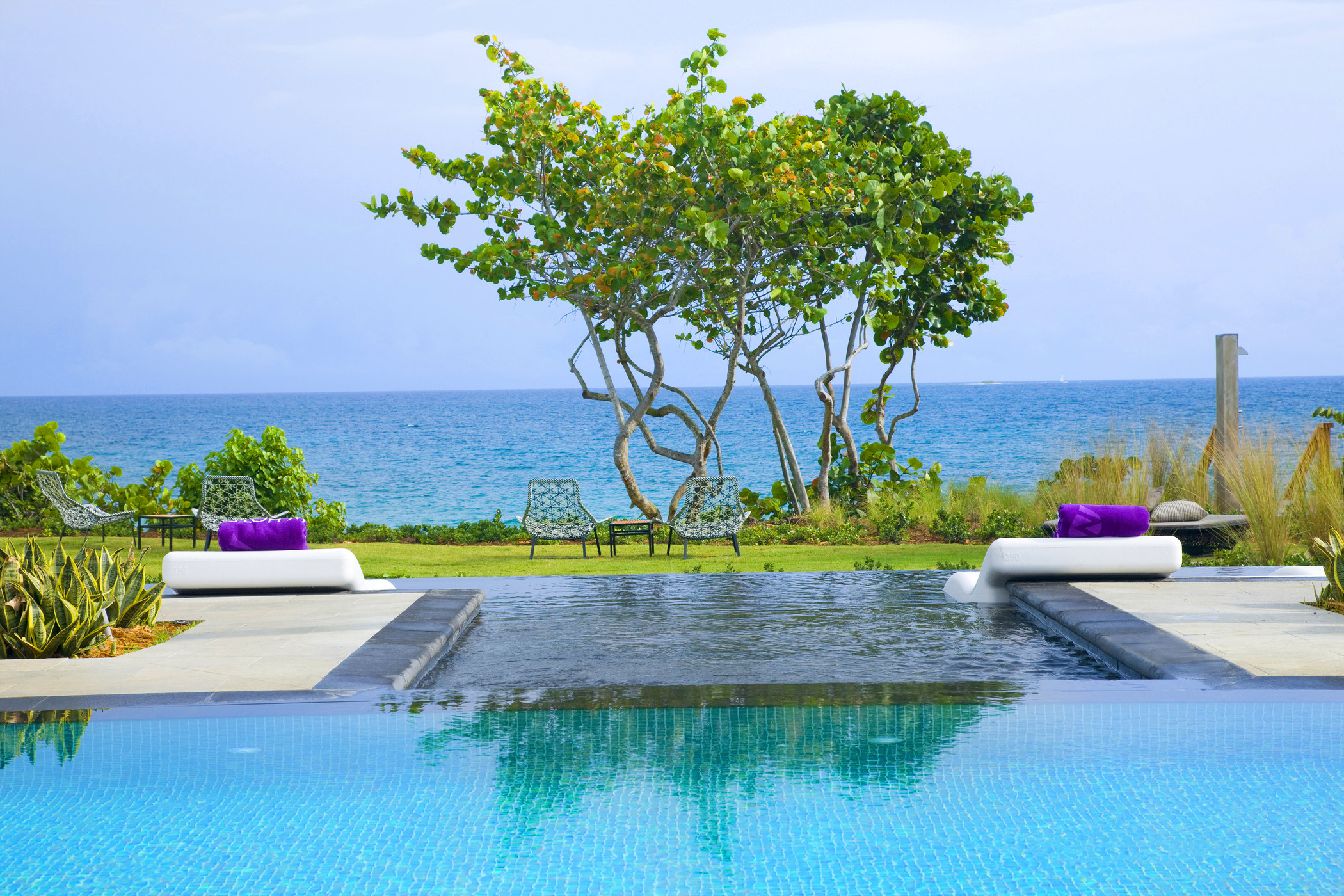 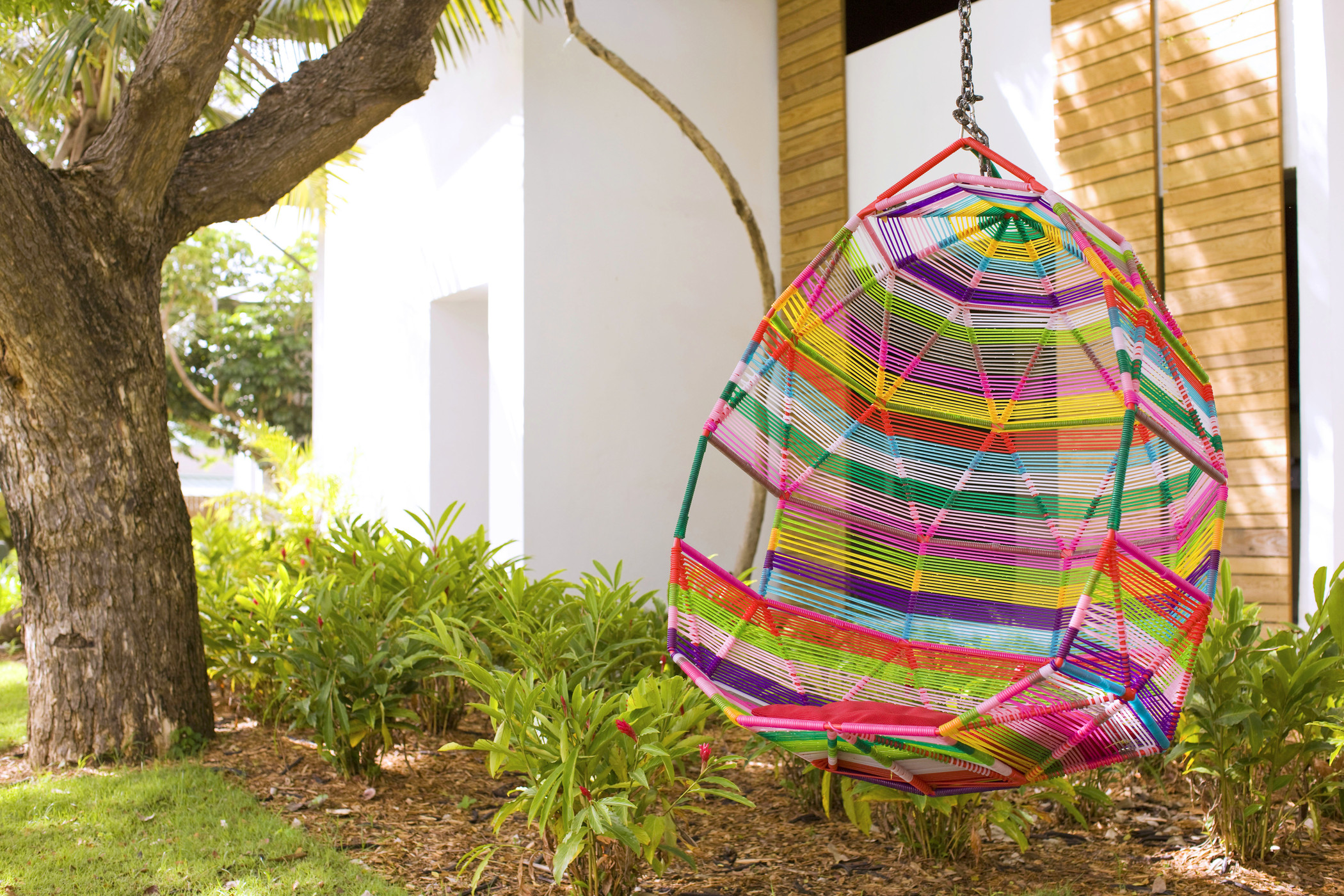 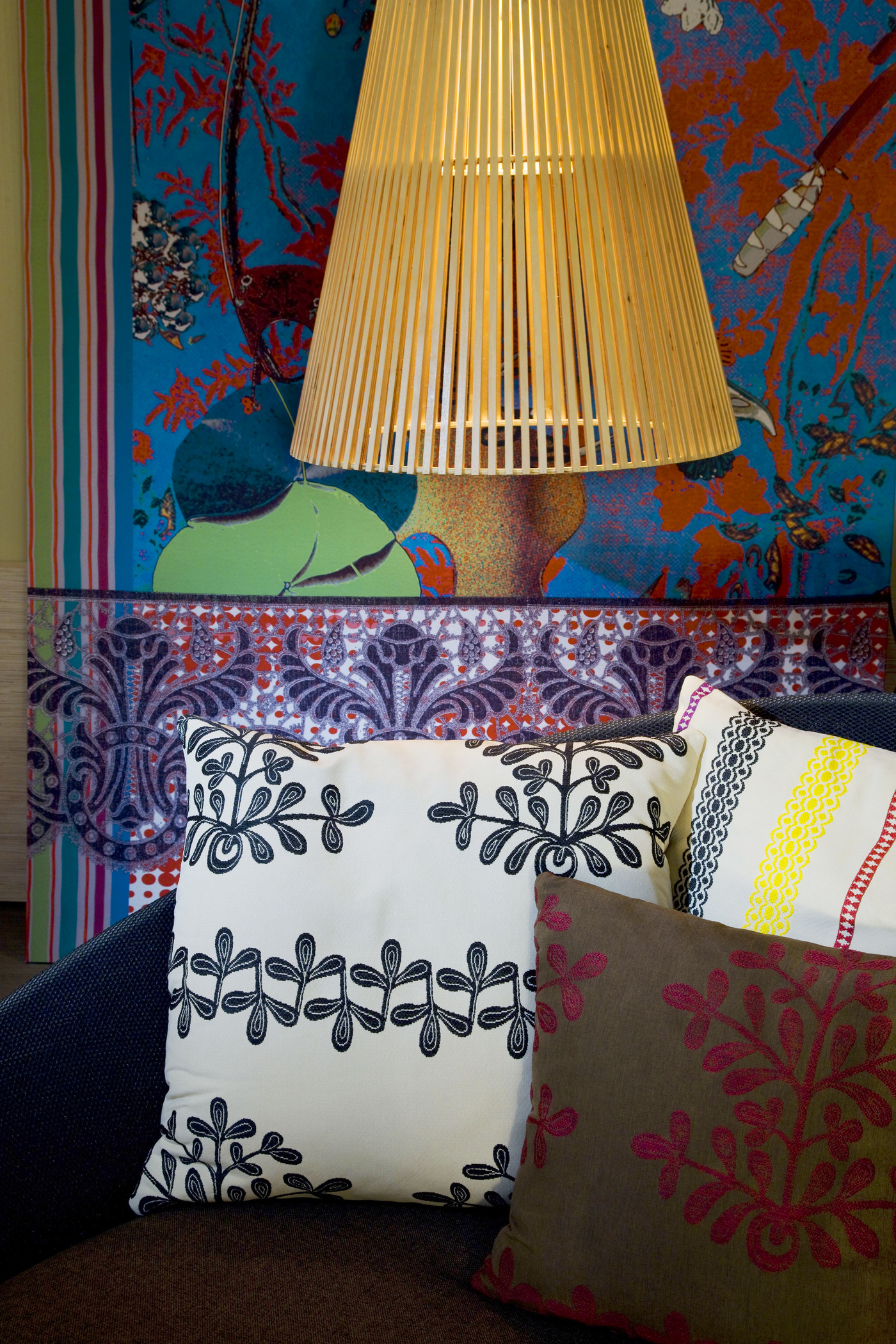 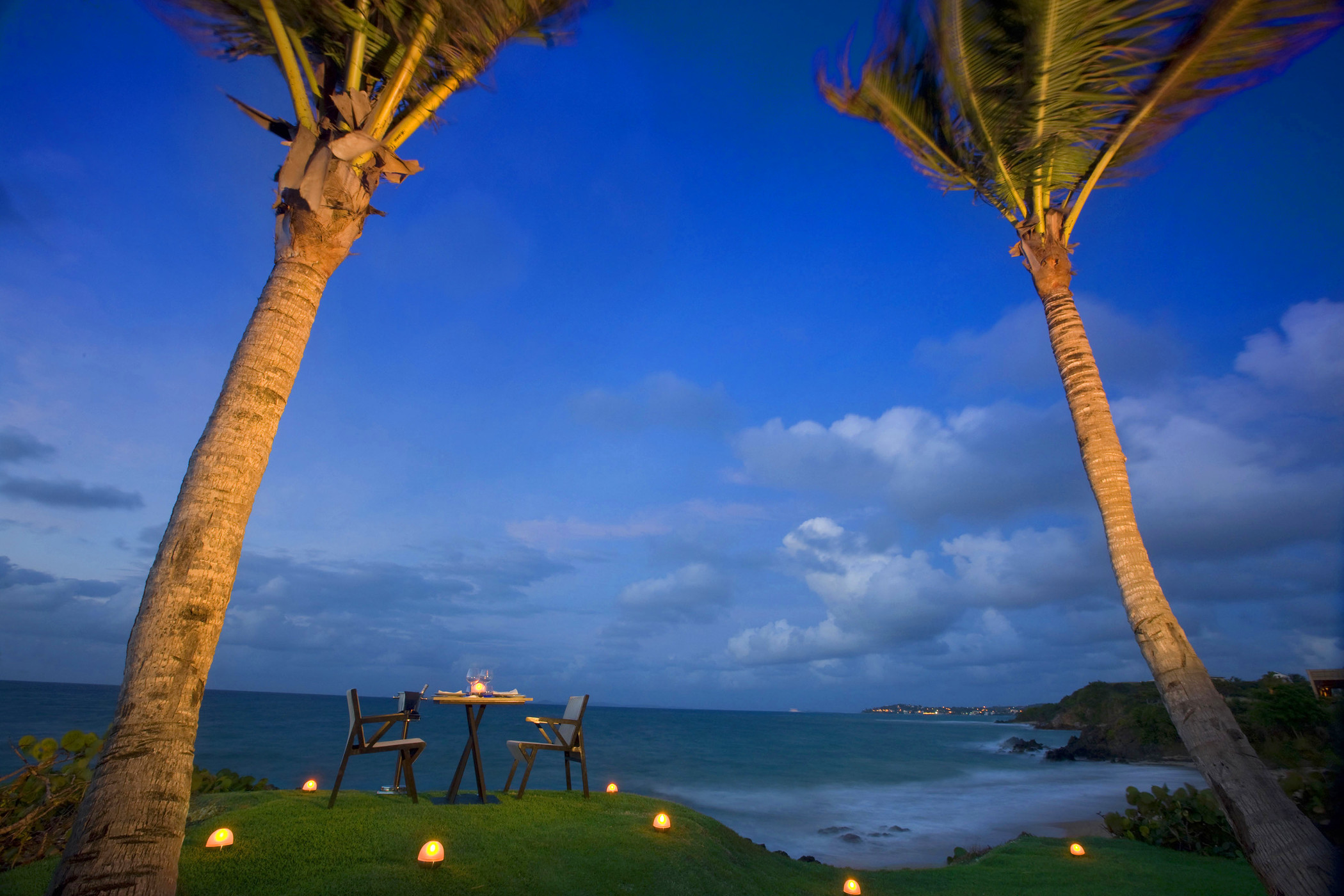 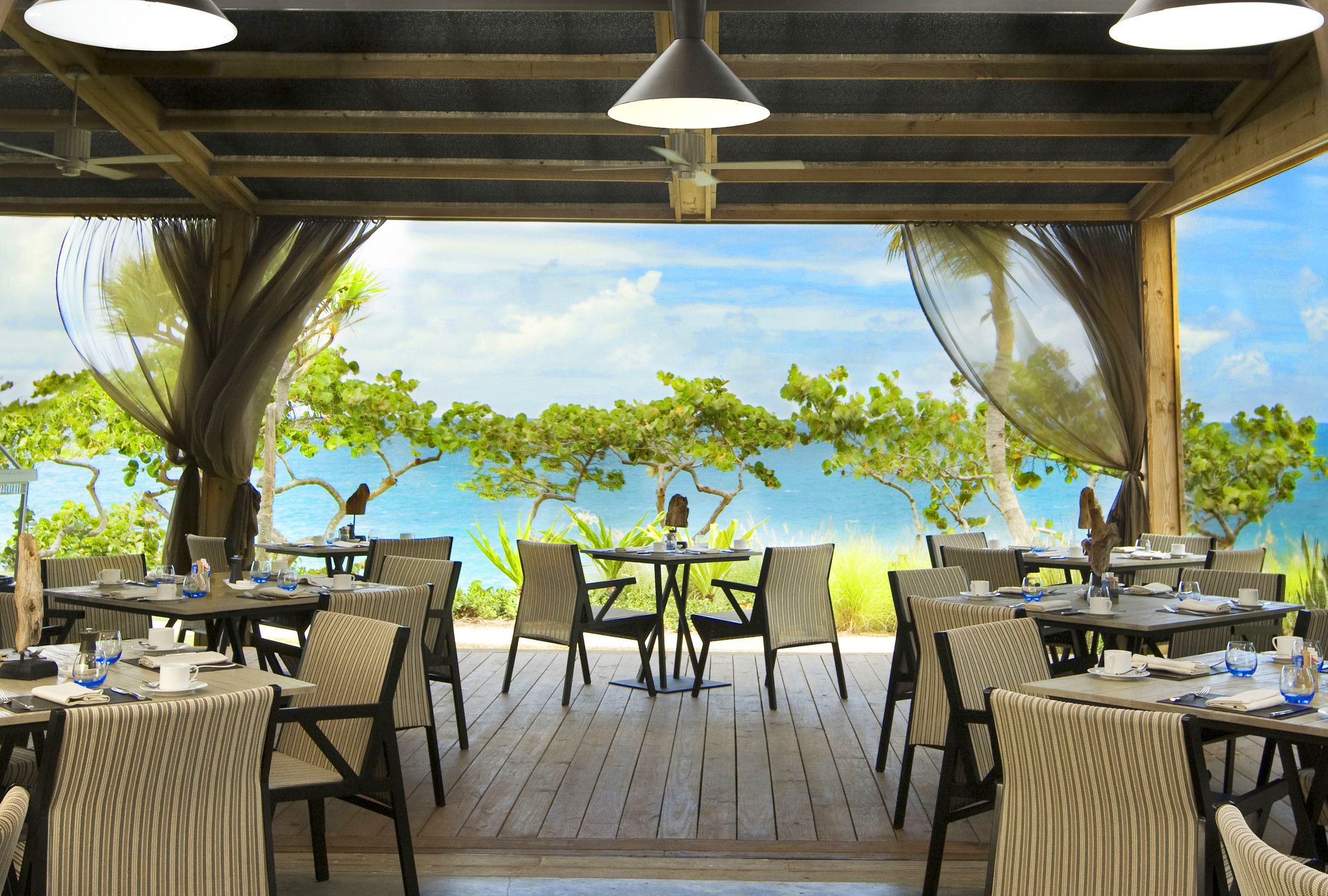 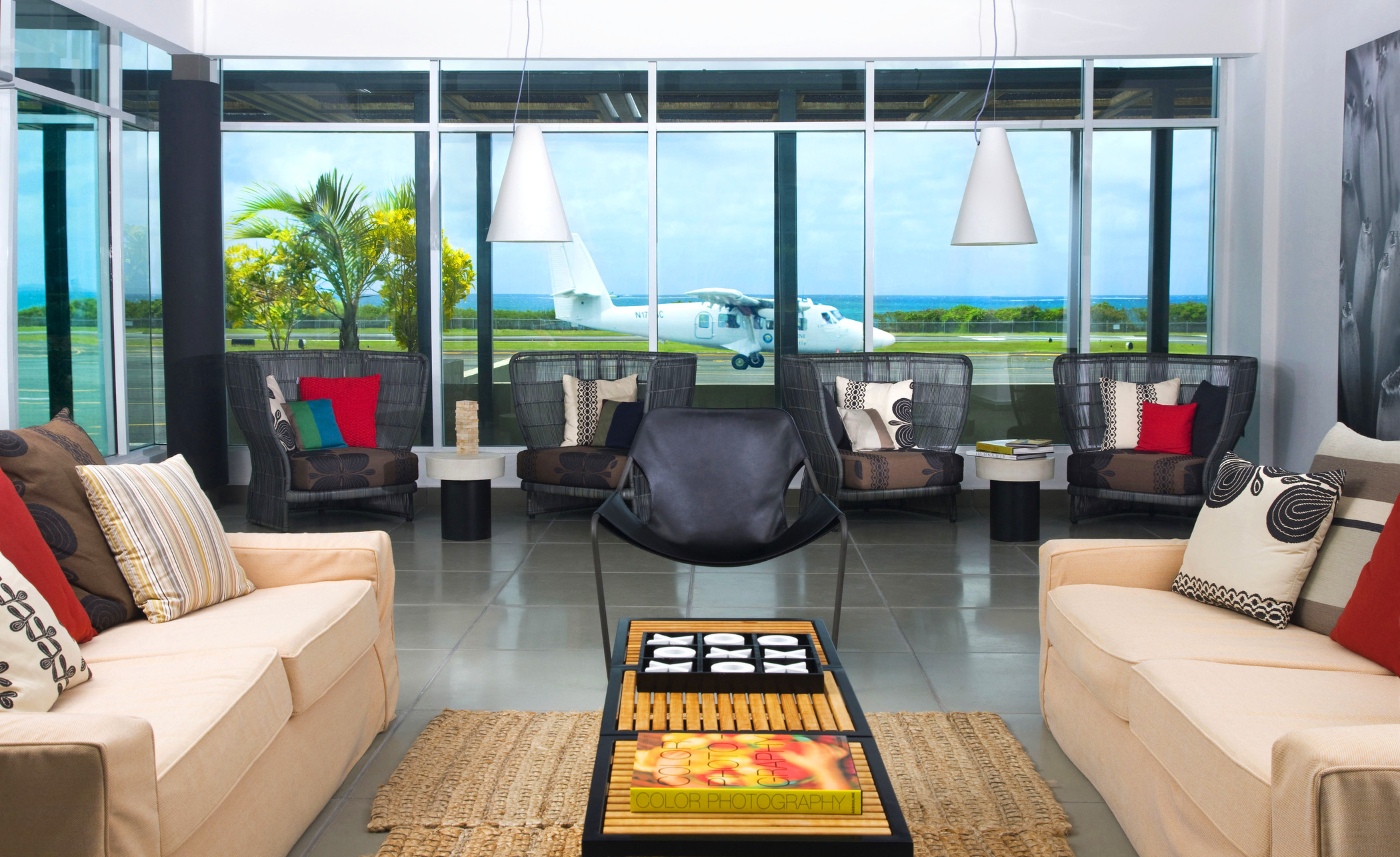 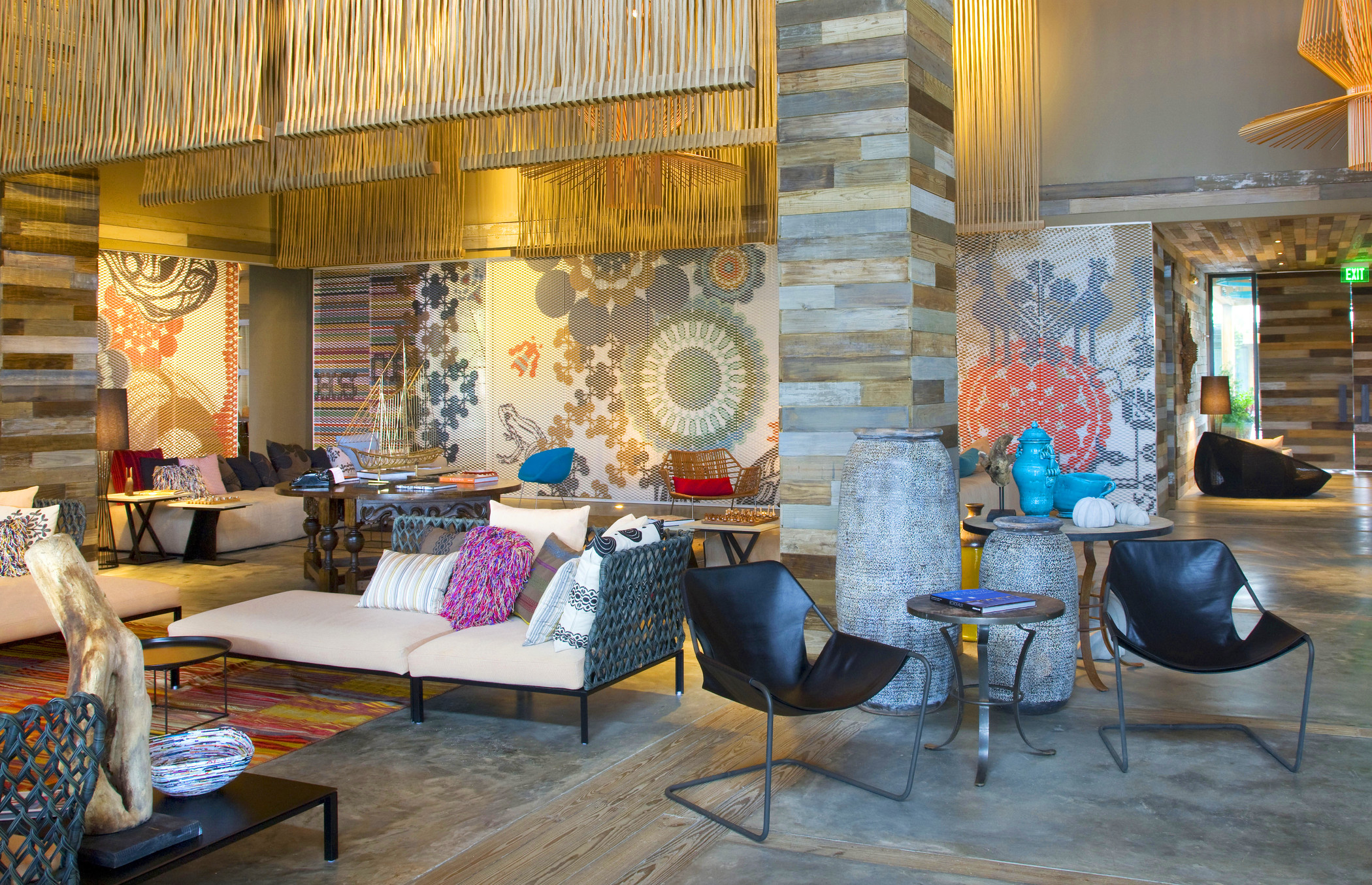 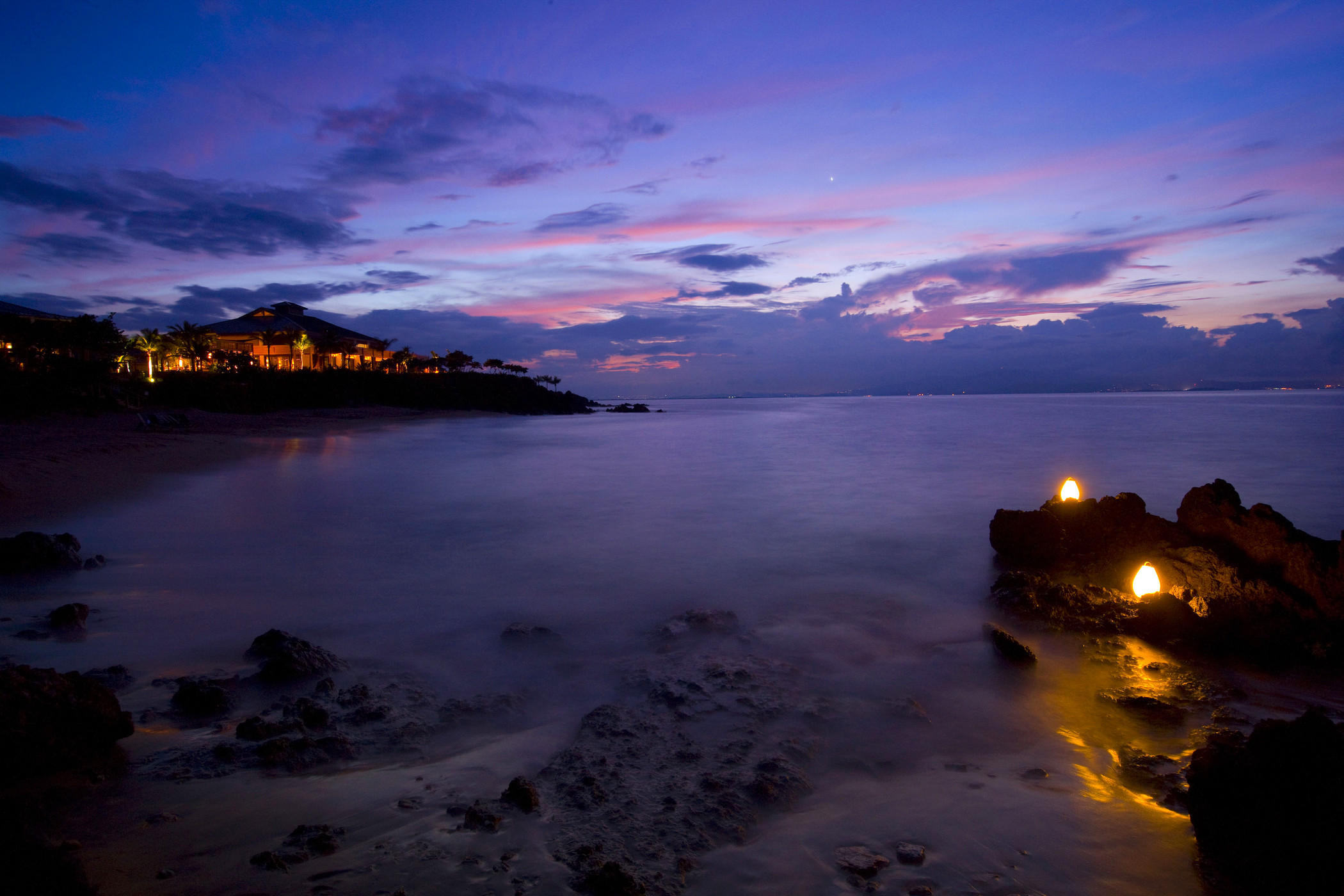 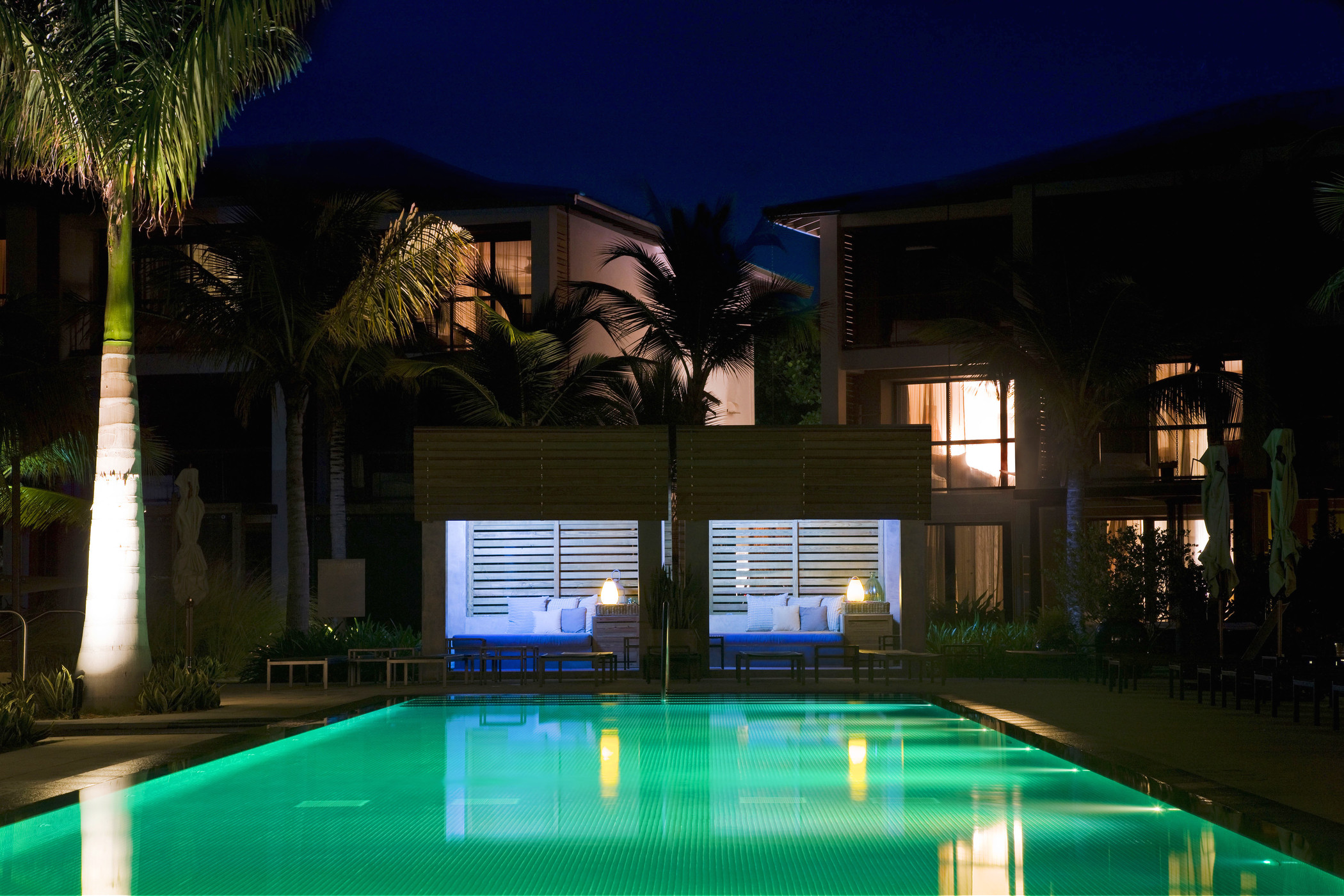 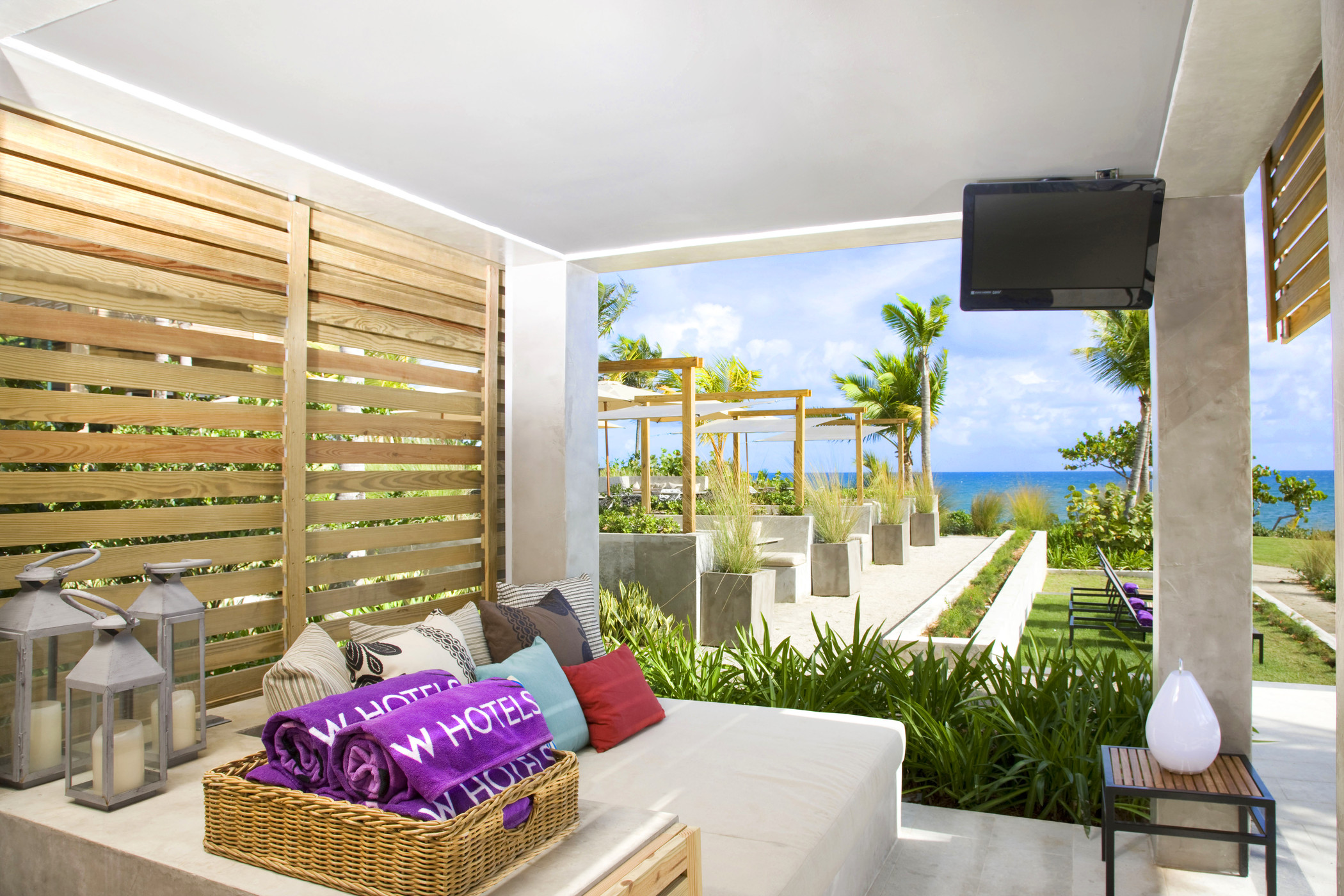 To wing your way down to Vieques Island in the Caribbean, you must first fly into San Juan and climb aboard a Cessna 402C,...