An Intern, a Project and an Award

It’s the stuff a student’s dreams are made of:

An assignment from Berger Partnership last year for Magdalena Celinska, a University of Washington intern, has won an ASLA Honor Award for the firm.

She worked with partner Jason Henry and project manager Rachel Meyer to research the practice of urban agriculture in Seattle.  The result was a 60-page document called “Productive Neighborhoods: A case study based on exploration of Seattle Urban Agriculture Projects.”

“She did the research and then we worked together to summarize it,” Henry says.  “We probably talked to 15 different farmers – some with gardens, a lot on an acre or less, and some real farms too.”

Seattle’s known for a countless number of gardens and farmers.  Some do it for a living, while others are education-based, to teach children about growing their own food.  One farm on Beacon Hill makes multiple harvests every year, taking out greens, beets, tomatoes and cut flowers on a regular basis.

Thanks to Seattle’s “Pea Patch” program, 70 farms operate on city parkland.  “People sign up to grow there,” he says.

The most surprising finding in their research came when they discovered that there’s almost a stigma around making a profit from farming.  “Some of the farmers said they felt almost dirty about making it a profitable and sustainable endeavor,” he says.  “The food banks are run by volunteers, so there’s tension between growing local food as a commercial enterprise and growing local food as philanthropic.  We had no idea – it would be good if they could feed off each other and share and make it work on a larger scale.”

The firm won in the Research category of the ASLA awards, probably because of the timeliness of the issue of urban agriculture.  “We were tackling the issue of local food,” he says.  “It deals with subsistence farming in the U.S., and trying to revamp the way food is being distributed in this country.”

For the record, Celinska was offered a job before the firm won its award.

But she’s probably due for a raise when it comes time for her review. 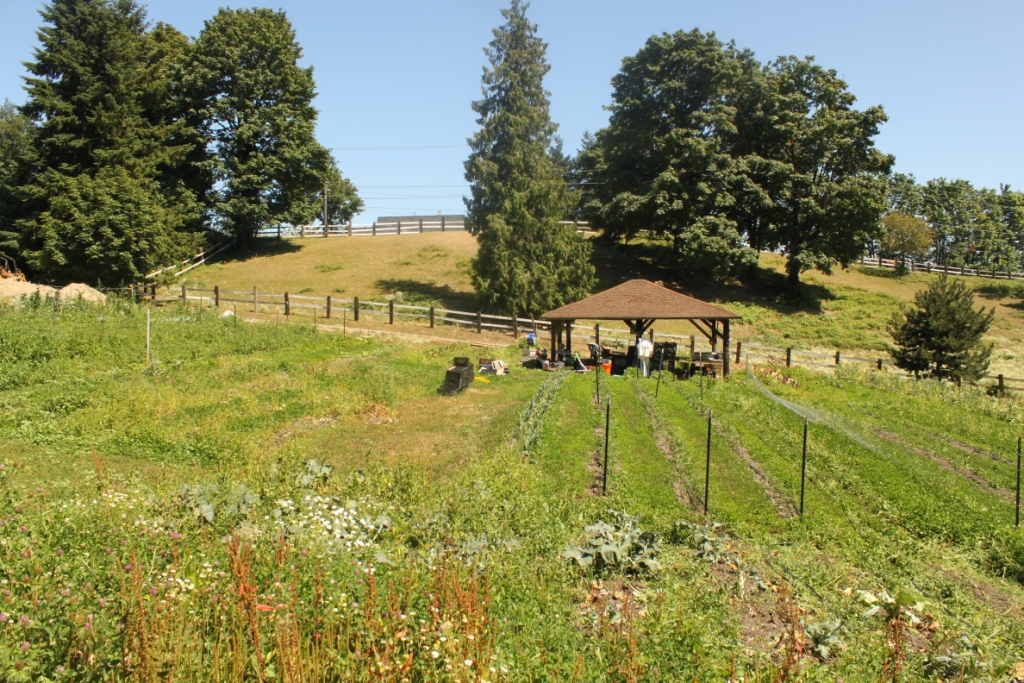 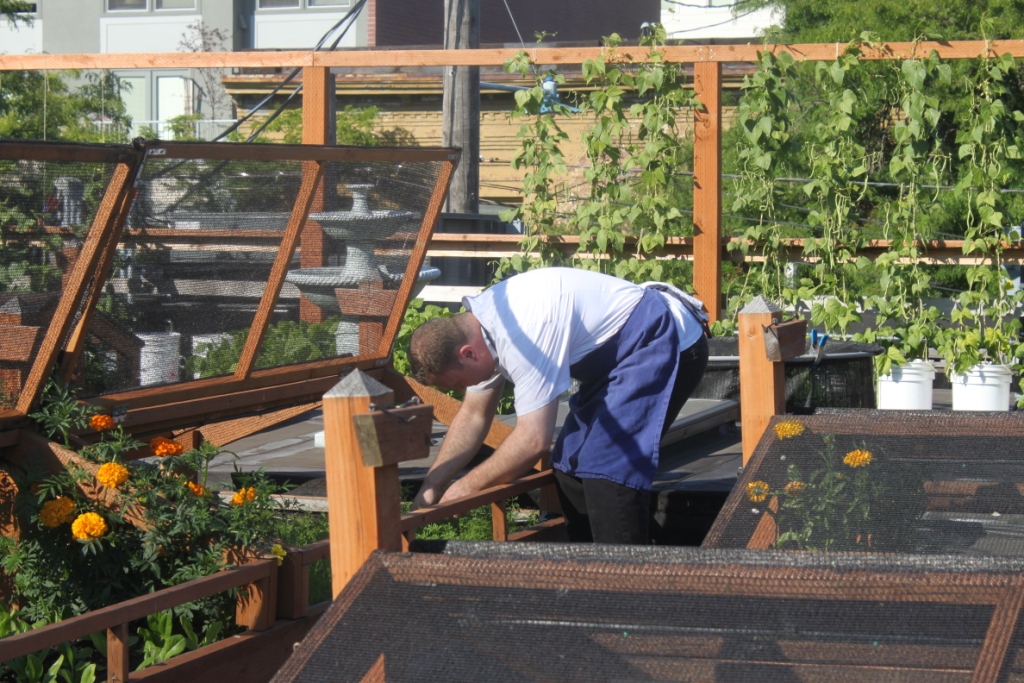 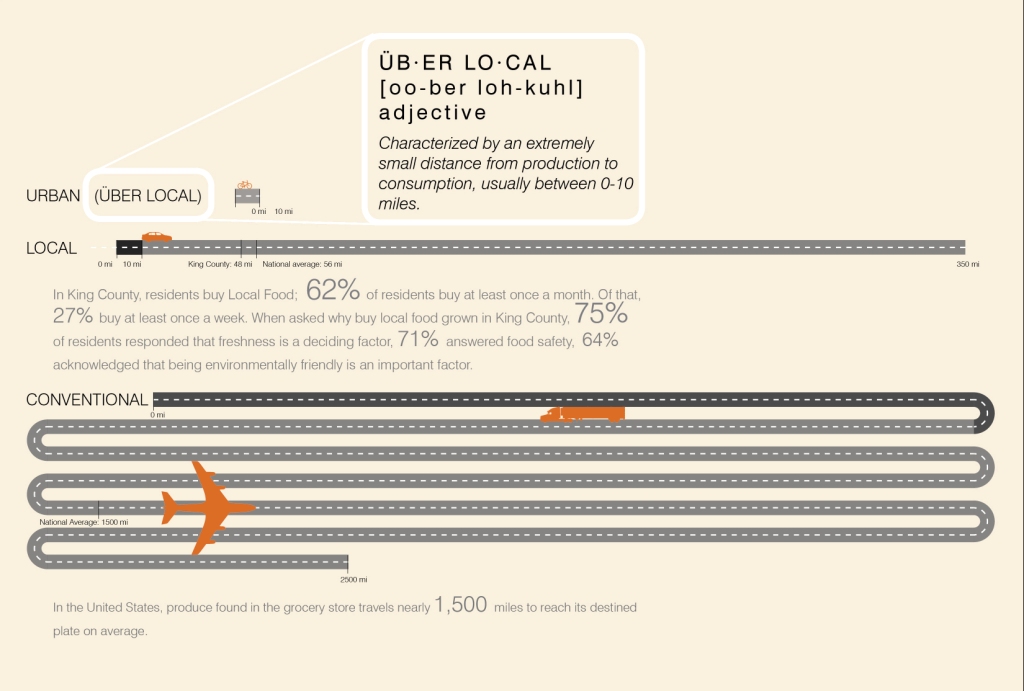 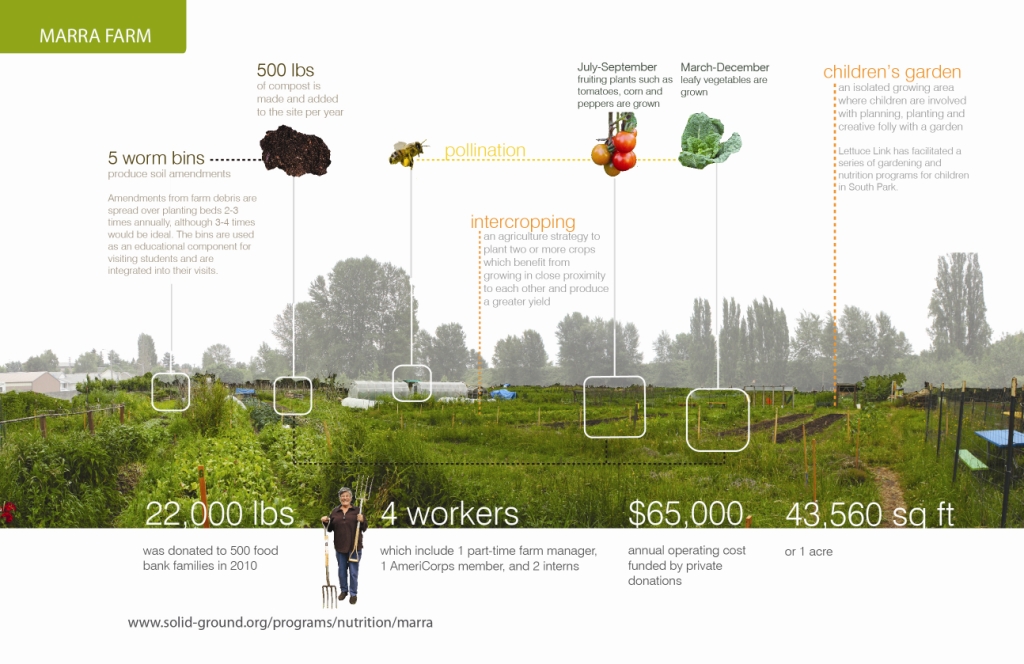 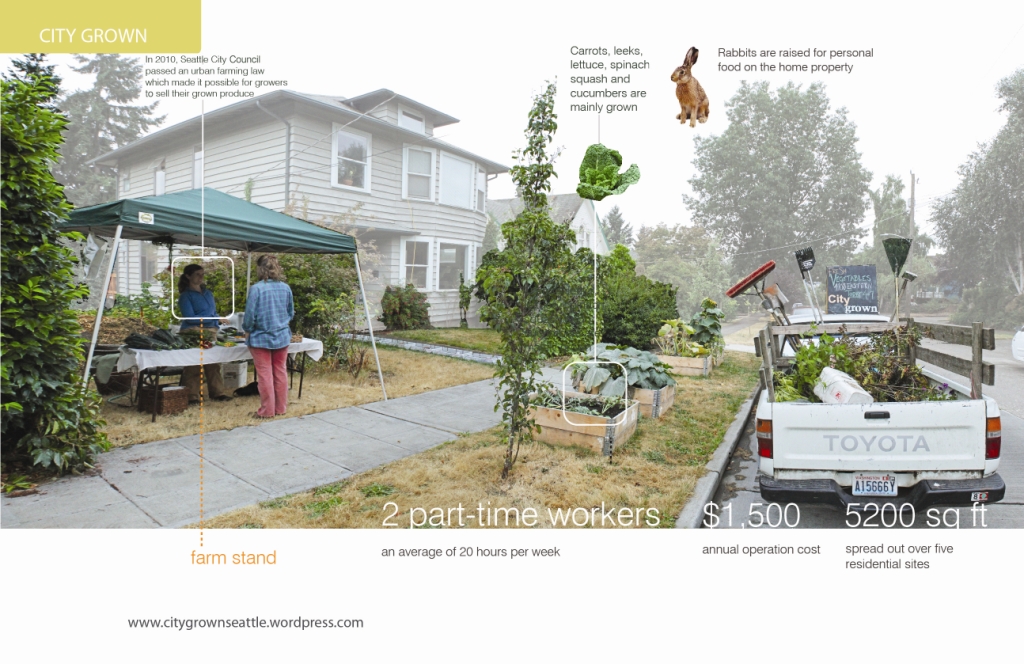 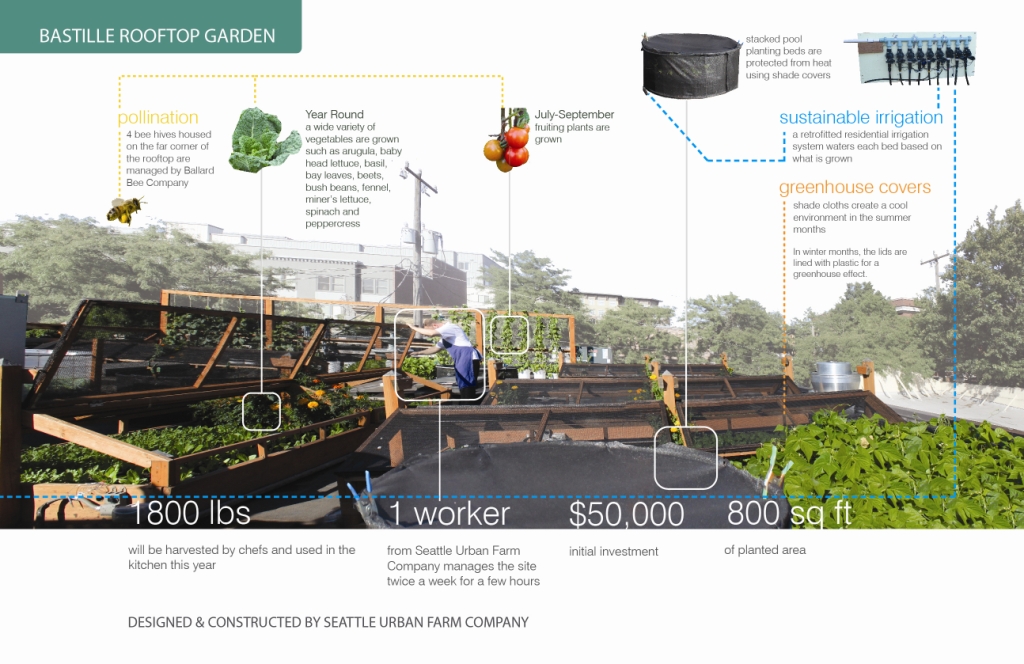 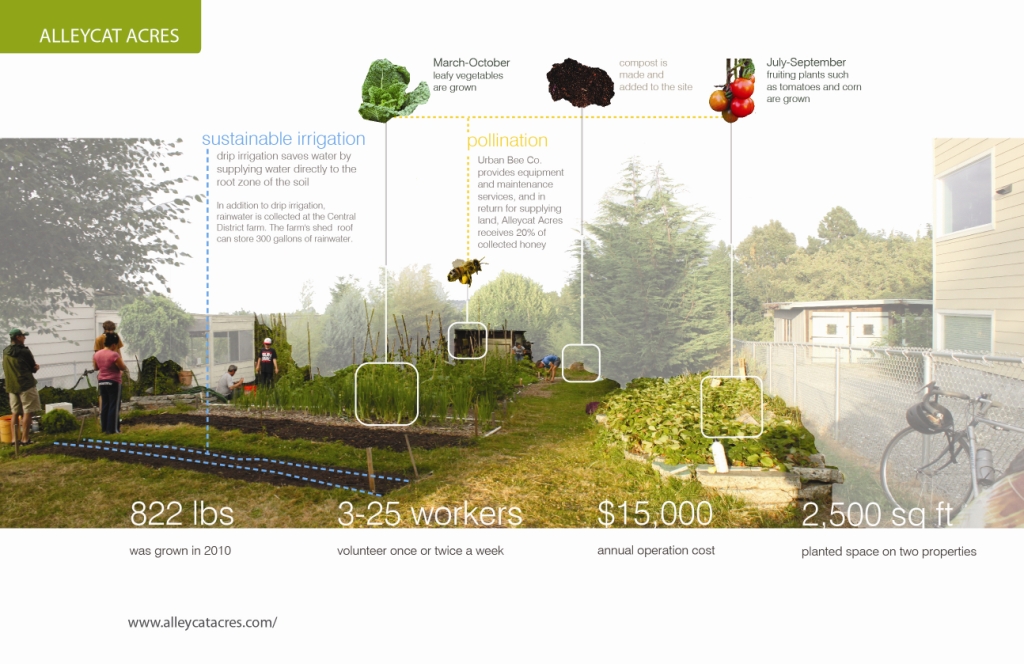 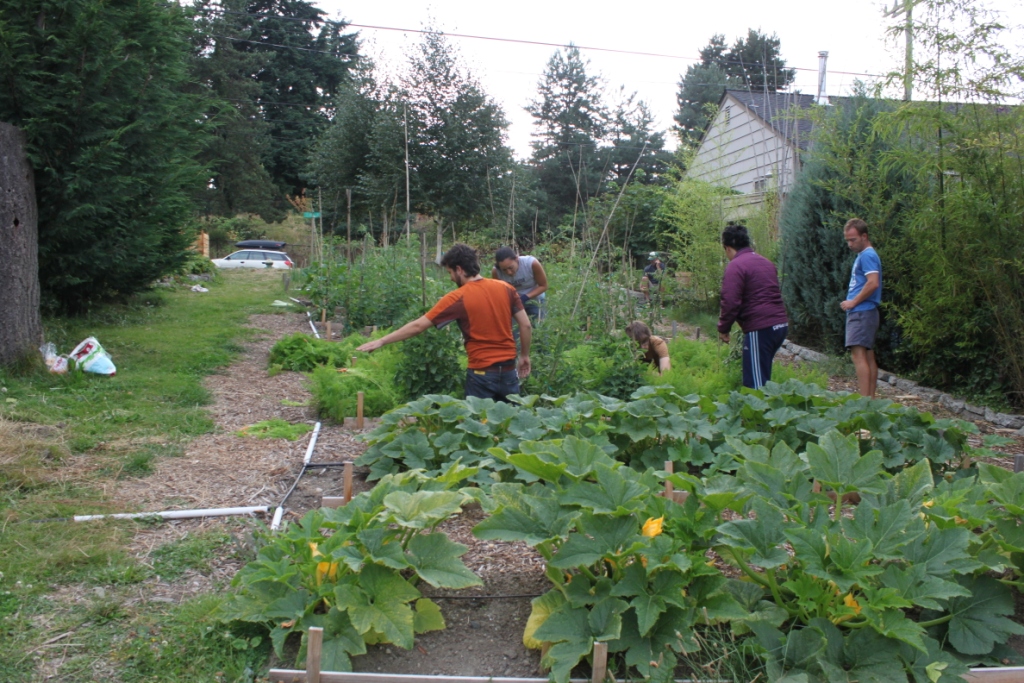 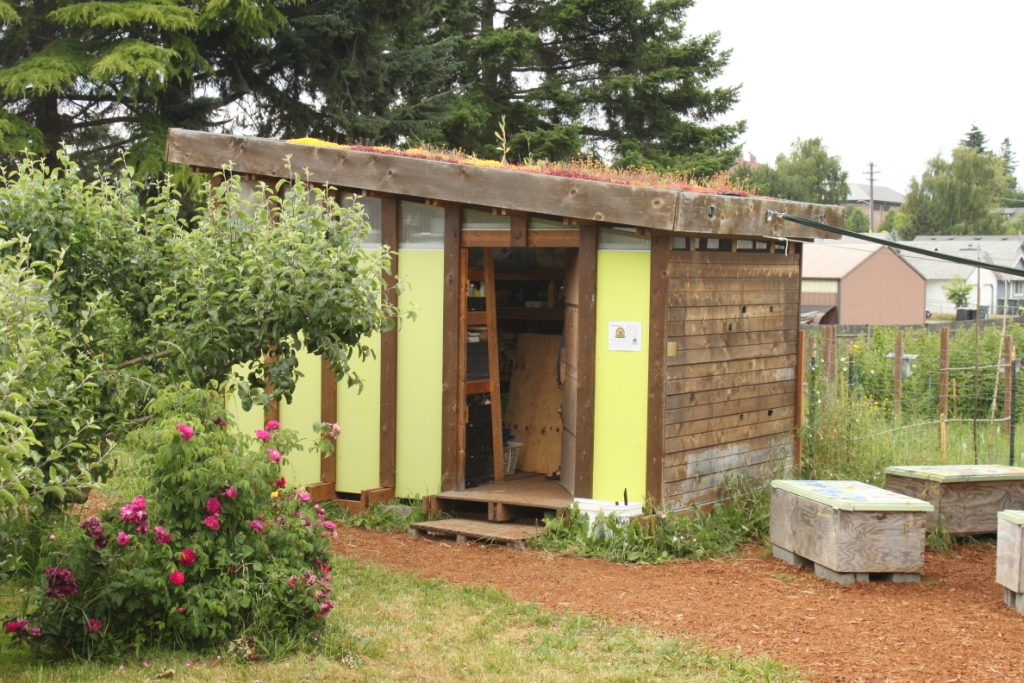 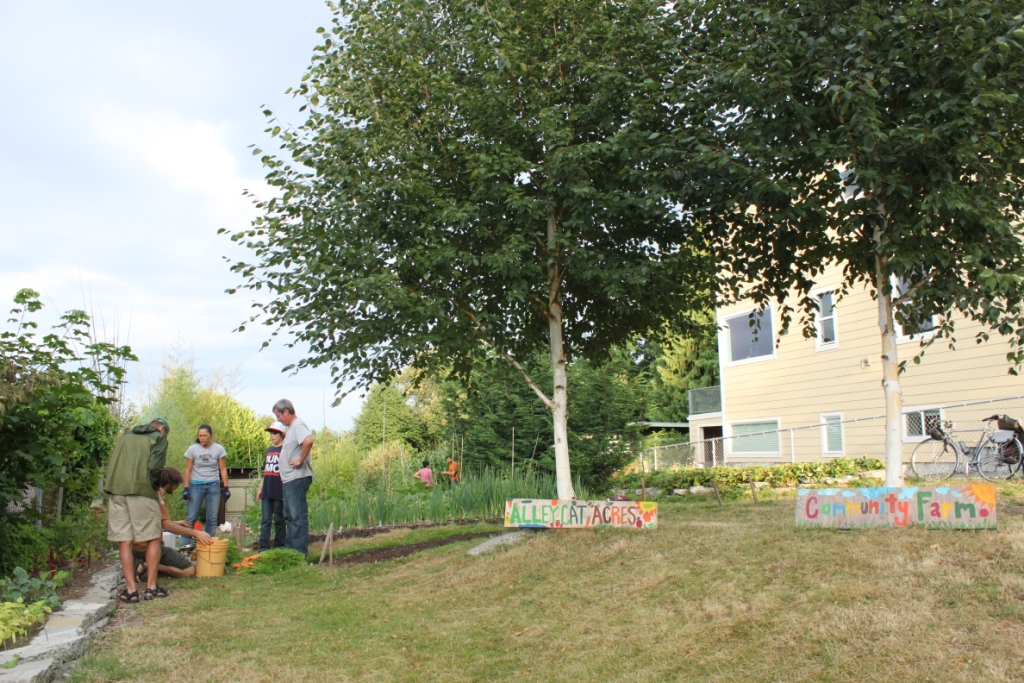 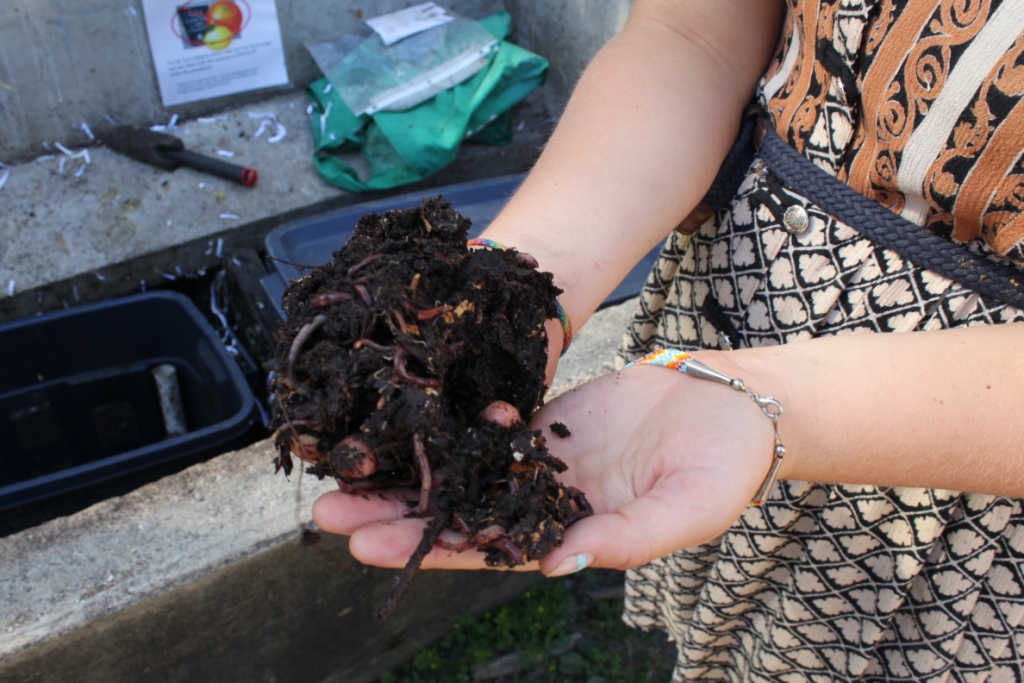 For the first time in the history of la Biennale di Venezia, the jury at the 13th International Architecture Exhibition has made...