It’s a gift for the ages.

For more than 50 years, Arizona attorney James Bialac has been collecting works of art representing the indigenous people of North America.

Among the 4,000 paintings, drawings, sculptures, jewelry, rugs and kachinas he’s amassed are works by the Hopi, Navajo and the Pueblo tribes.

Now he’s donated his entire collection to the Fred Jones Jr. Museum at the University of Oklahoma, which will open not one, but two exhibitions in late September.

“It’s a celebration of sorts,” says Heather Ahtone, assistant curator of Native American & Non-Western Art at the museum.  “It’s quite rare that it would be gifted while he’s still alive.”

One gallery’s exhibition recognizes how the native people of North America use art to reflect their indigenous experience and form an identity.  The other gallery focuses on how Bialac formed relationships with them, through friendship and providing legal counsel.

“They’re two very different approaches,” she says.  “Upstairs, the works reach across the North American continent, all the way to the Inuit.  Downstairs, it’s focused on why he collected all these works.”

That he would do so, then give them away for all to experience, speaks volumes.

For more information, go to http://www.ou.edu/give/home/about_us/news_/bialacgift.html 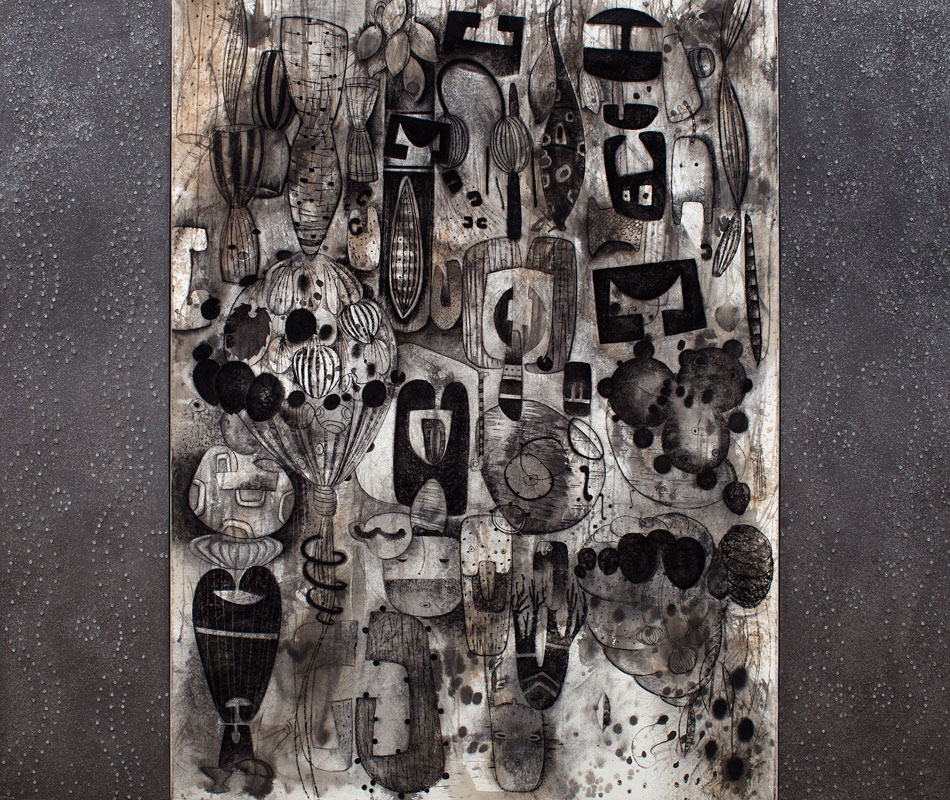 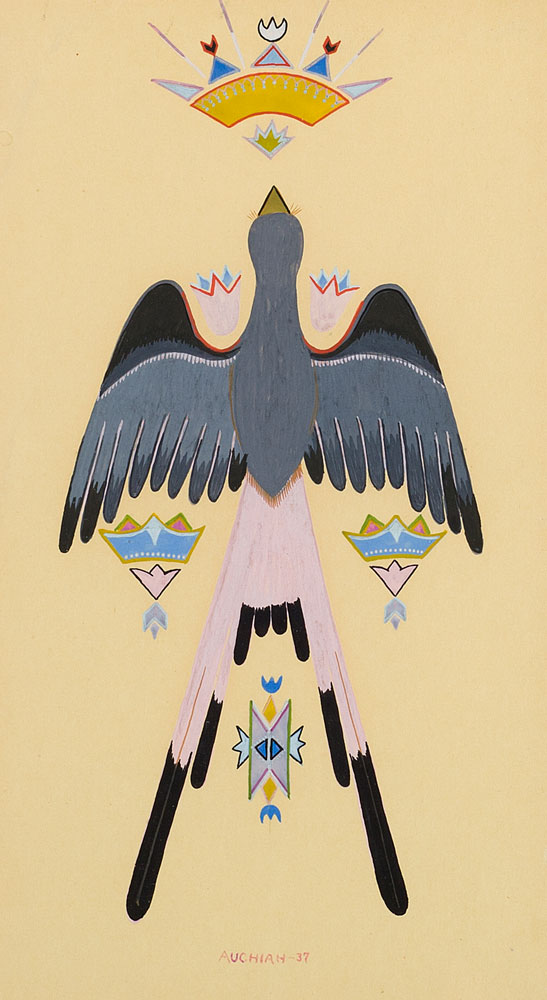 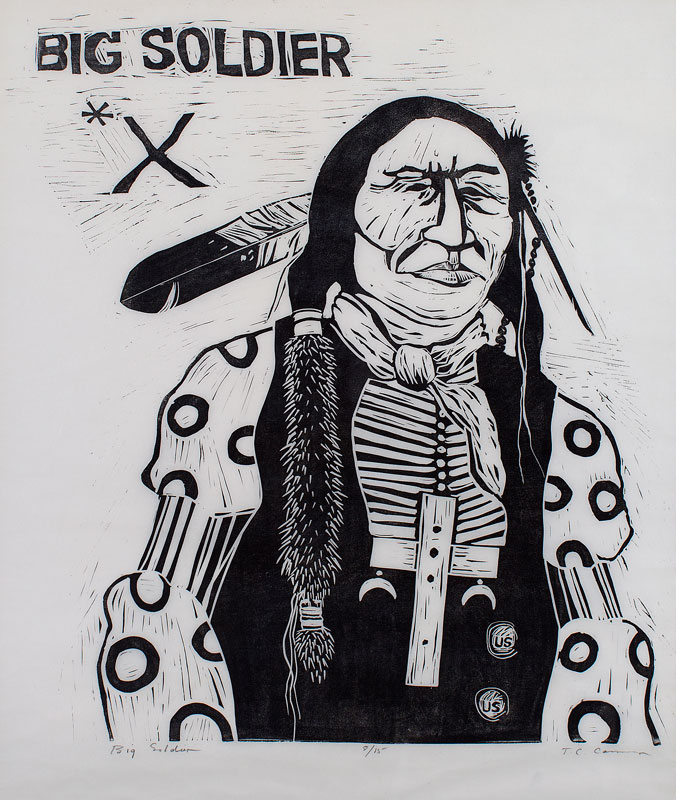 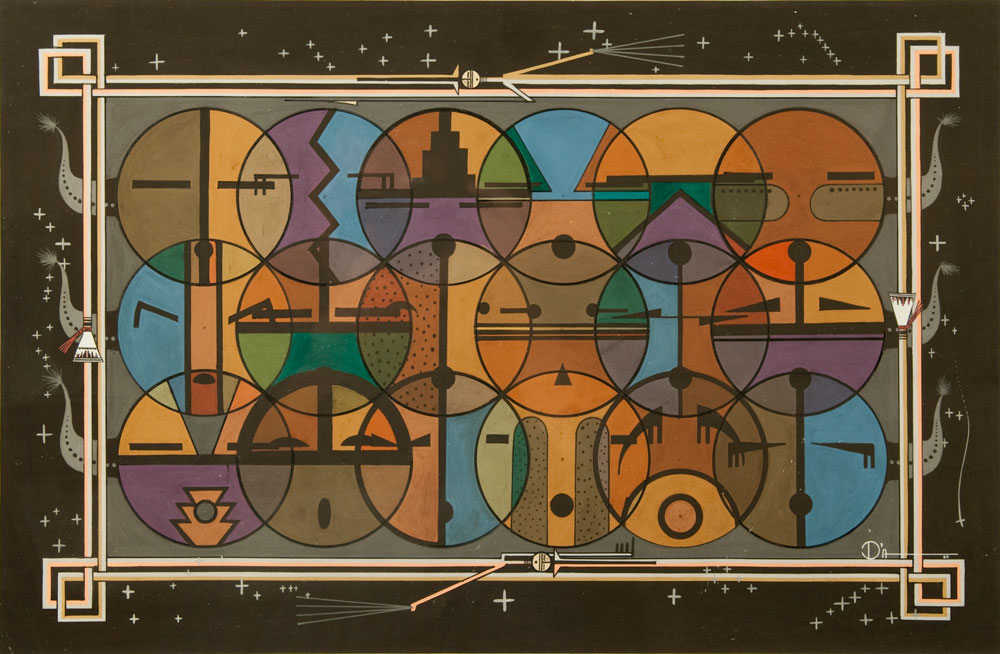 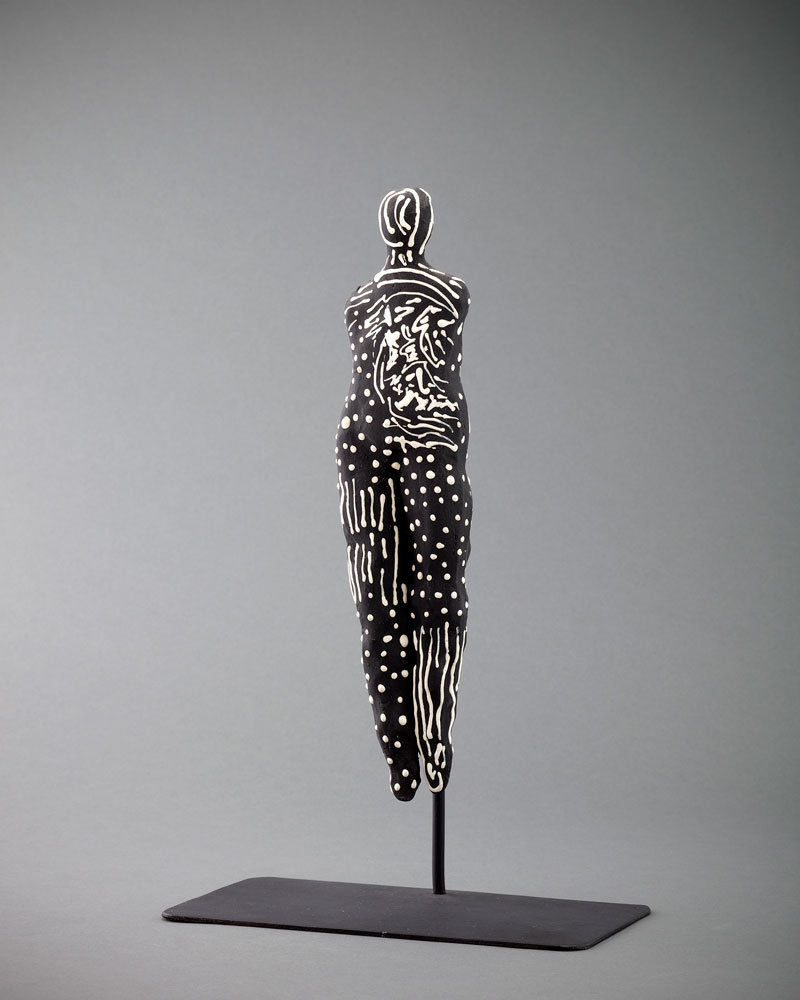 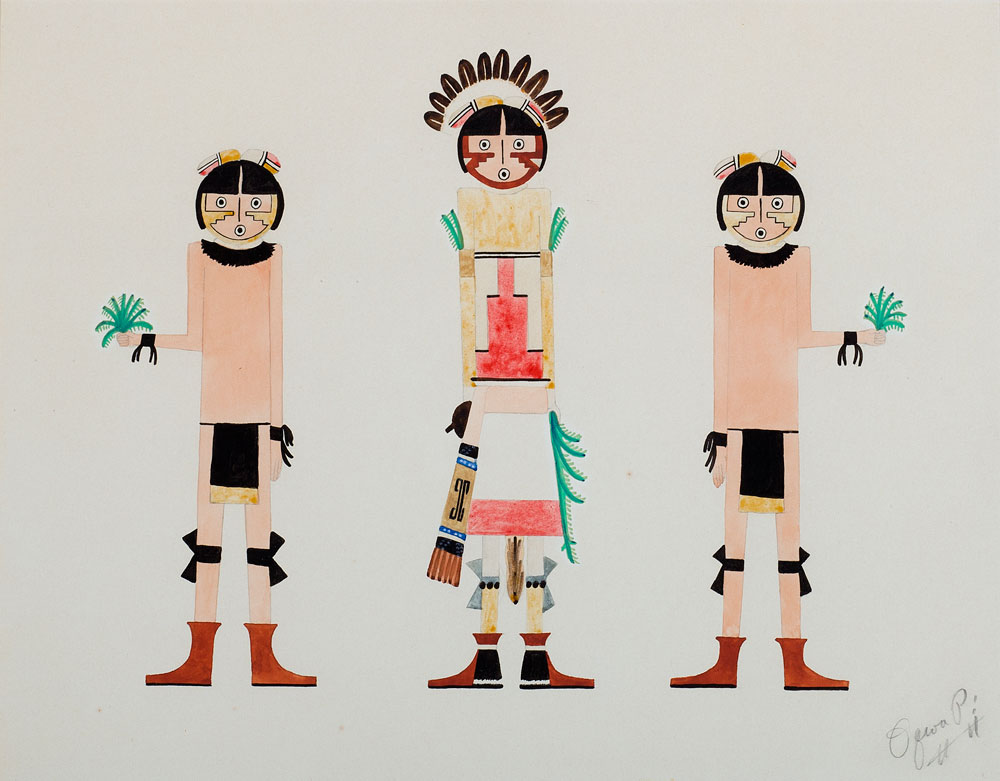 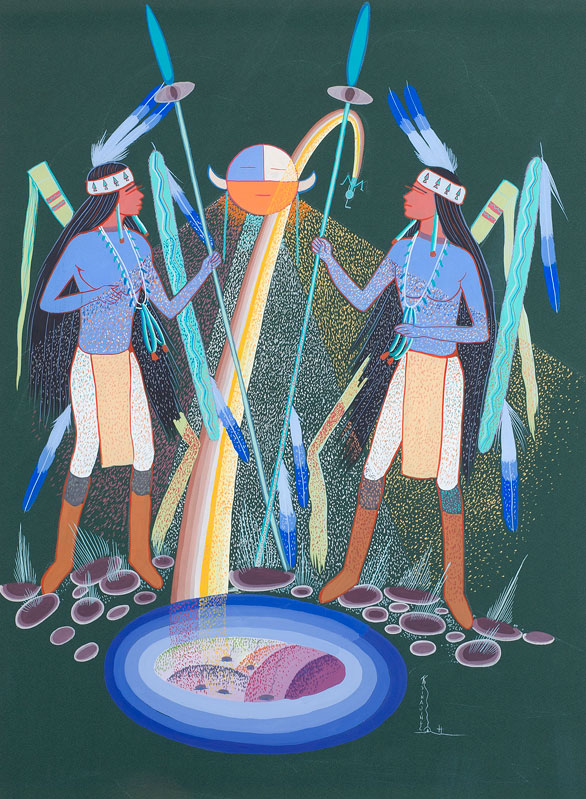 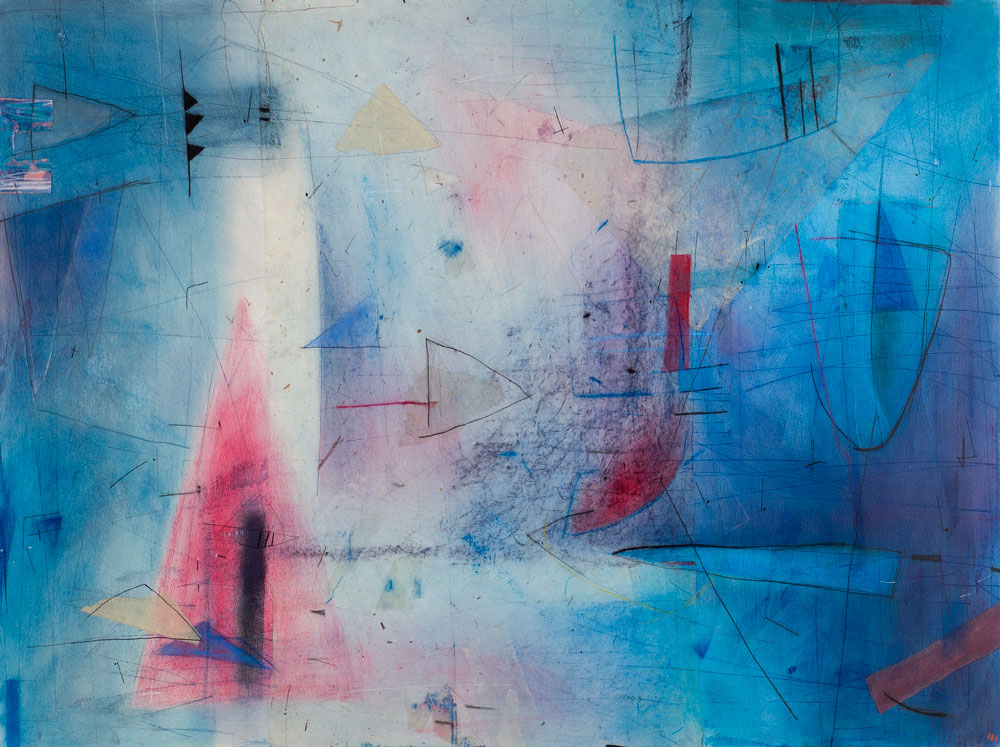 Magnificent gift from a man of great wisdom and foresight.

It was a courageous call. In 1968, as the Viet Nam war began a furious and fruitless escalation – and with two sons...