A+ A continues today with its interview with Agata Szydłowska, a native of Warsaw, Poland who organized an exhibition of Polish graphic design recently displayed in Reykjavik, Iceland. “Places of Origin” features creations from leading contemporary Polish graphic designers, all of whom pay homage to their roots. For an interactive map of Poland and the artists’ place of origins, go here.

A show which demands outlining a context of specific works to make them comprehensible is always a challenge. An exhibition is a visual medium which should be complete, clear and understandable thanks to the selection of works and their composition. Nobody wants to read extensive texts, while viewing such a visually compelling exhibition. The challenge was to explain to a foreign public the complexities of the works’ “biographies” without an overdose of information.

The basic idea was to combine a verbal narration with showing the “biographies” of each piece – using various documents: photographs (both contemporary and archival ones), as well as pieces designers were inspired by and other artifacts. In each case original works were the central items. The whole exhibition was composed of clearly defined sections, each devoted to one work surrounded by  documents related to it. The sections themselves were combined to form more general, thematic chapters of the exhibition. To make the exhibition experience more friendly, yet sustainable, the texts about each piece were printed on separate sheets of paper, along with the information about the designers and photos of the work, so that visitors could “collect” their favorite items and take them home. Moreover, the exhibition was accompanied by a printed “map of Polish design” which, inspired by folded tourist maps, shows the graphic works in place of tourists’ spots. The interactive version of this map is available online on the Culture.pl website.

The organizer of the exhibition, Culture.pl, is a state-funded Polish institution whose goal is to promote Poland and Polish culture abroad. Culture.pl organizes numerous Polish design exhibitions all over the globe. This was their first exhibition in Iceland.

What is the tradition of graphic design in Poland?

Poland has a very rich tradition of graphic design which is a constant point of reference for new and emerging generations of designers: both in a positive and negative way. In the late 1950s and 1960s, Polish poster designers became world-famous for their highly artistic, subtle and ironic posters created for cultural events. This tradition was soon labeled as “the Polish Poster School.” There was no dominant style for these prints, yet they distinguished themselves by their artistic values, humor, intelligence, and their commitment to metaphor. Their existence proved that graphic design can be a means of a designer’s own interpretation of a given subject, not only a means of marketing and advertisement. I must point out, however, that these works were created within a specific system of the centrally controlled economy of the Communist state of Poland. The success of the Polish Poster School and such designers as Henryk Tomaszewski, Jan Lenica or Jan Młodożeniec overshadowed other accomplishments of Polish graphic designers, who created eminent logotypes, book covers, packaging, and other prints. The model of poster as a means of designer’s own expression has proven to be influential for many generations. It’s still being promoted by some art academies, which has been an object of both severe critique of more function-oriented designers, as well as the praise of more artistically-oriented ones.

The origins of Polish graphic design dates back to the early 20th century and a specific combination of modern influences, especially art nouveau and, later, Art Déco movements, and a search of local identity and national style. The latter was inspired by folk and vernacular aesthetics. The origins of Polish graphic design were both cosmopolitan and traditional, they combined modern advertisement with prints which were aimed at fortifying the nation and presenting the uniqueness of Polish culture abroad. 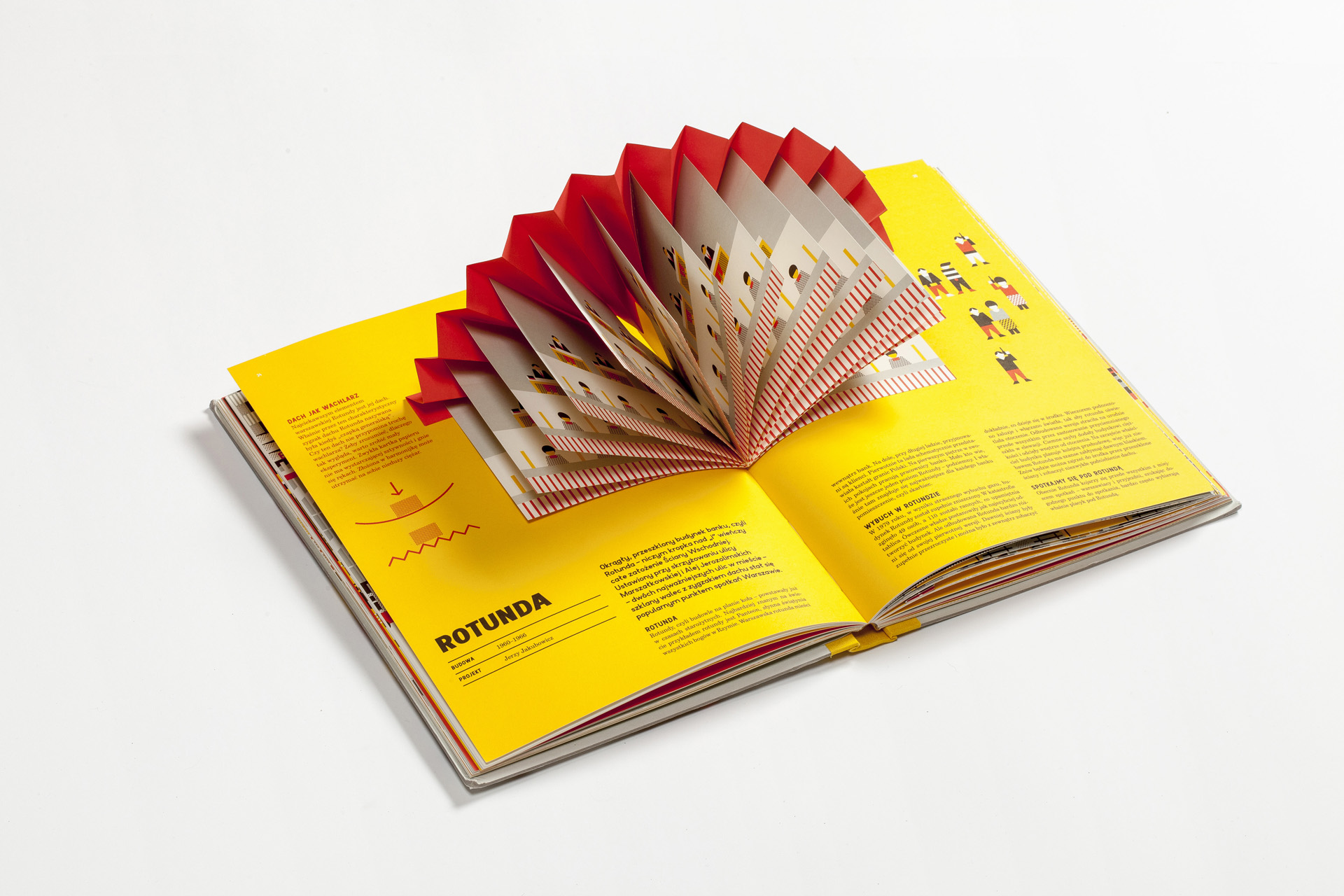 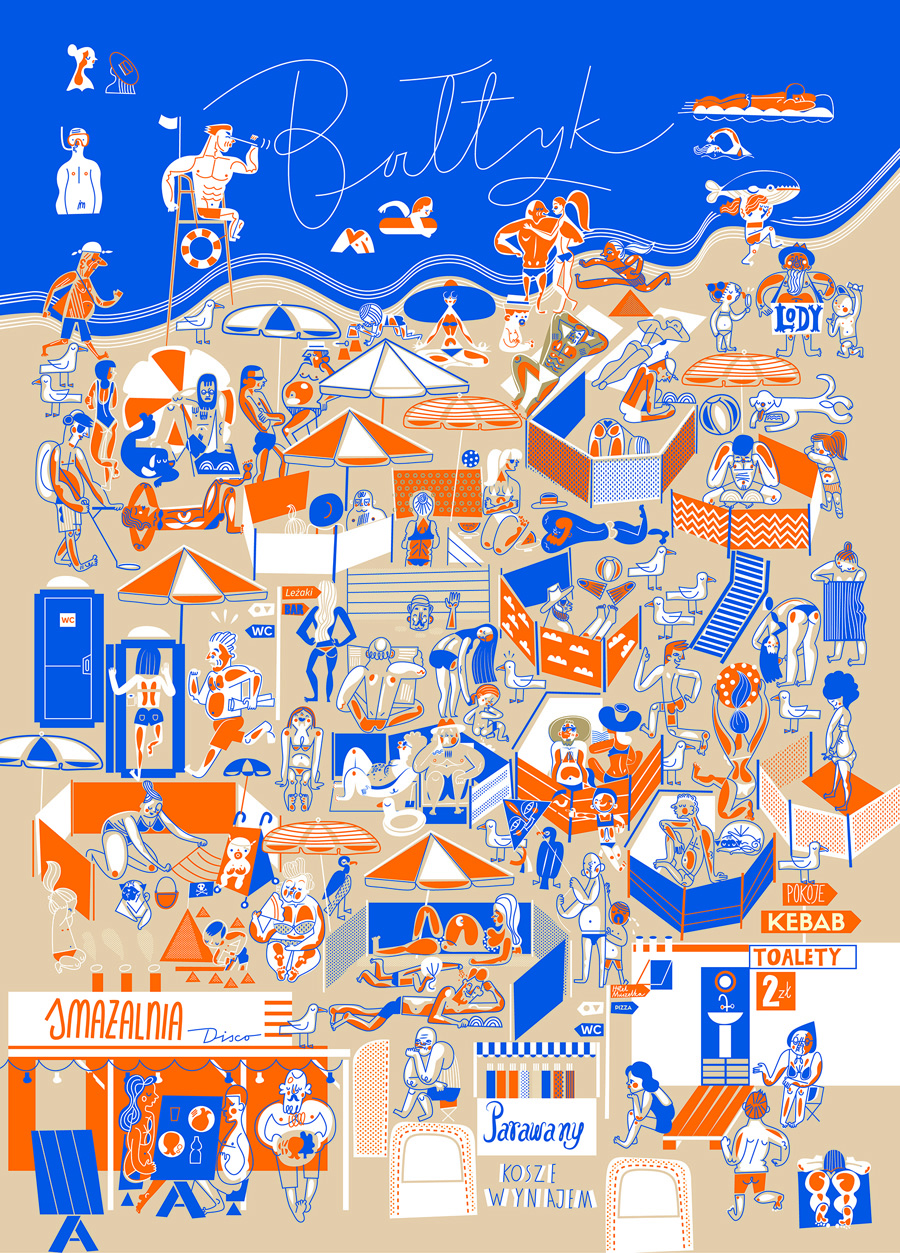 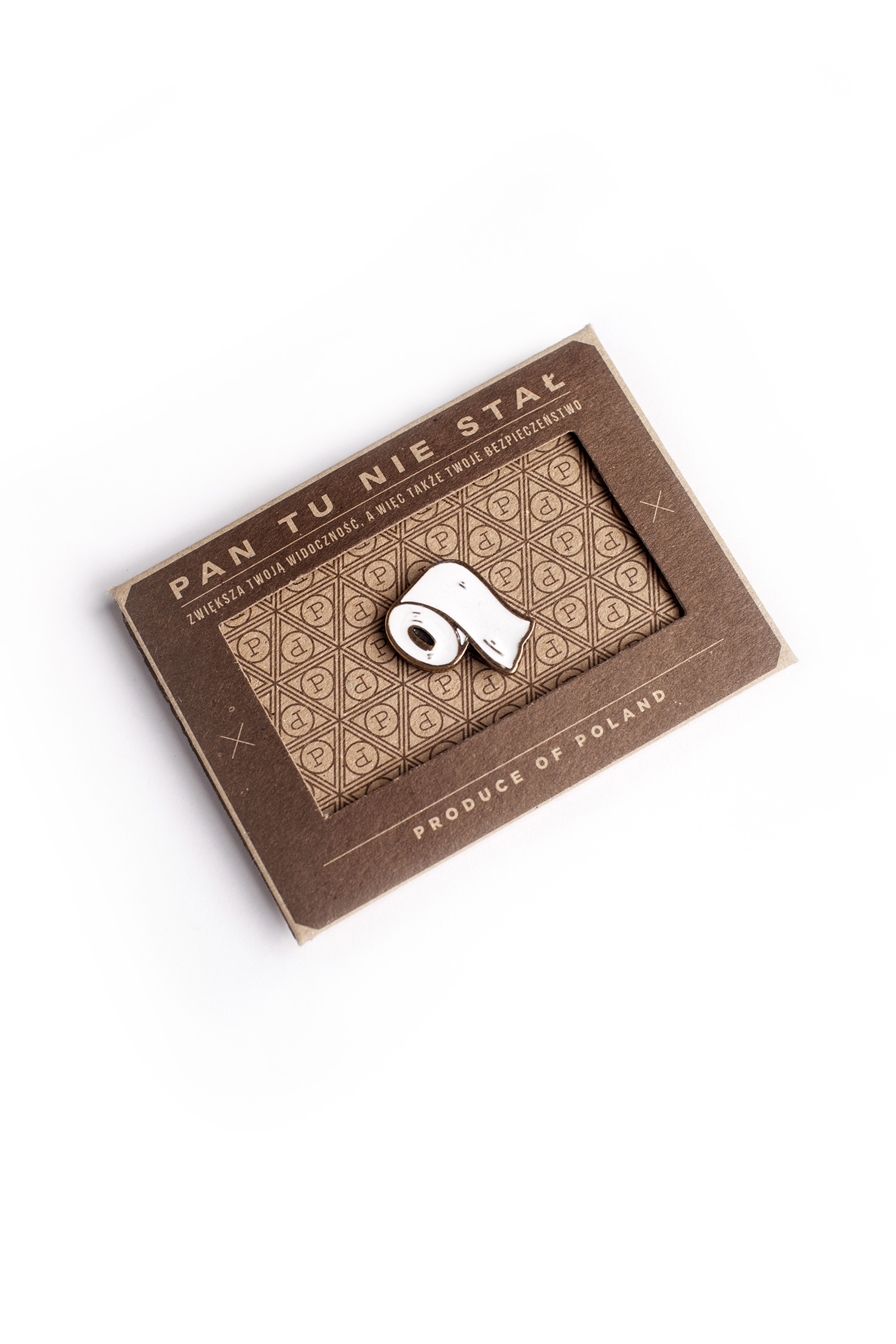 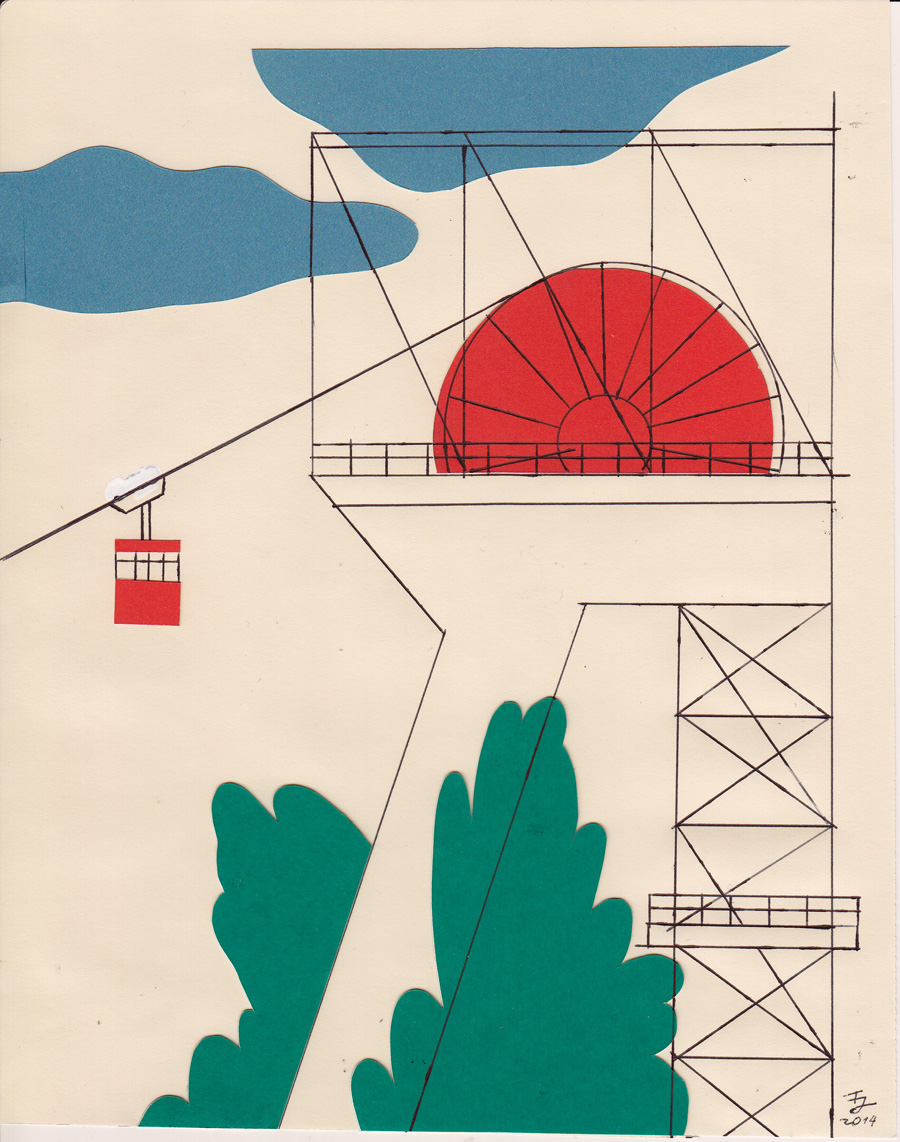 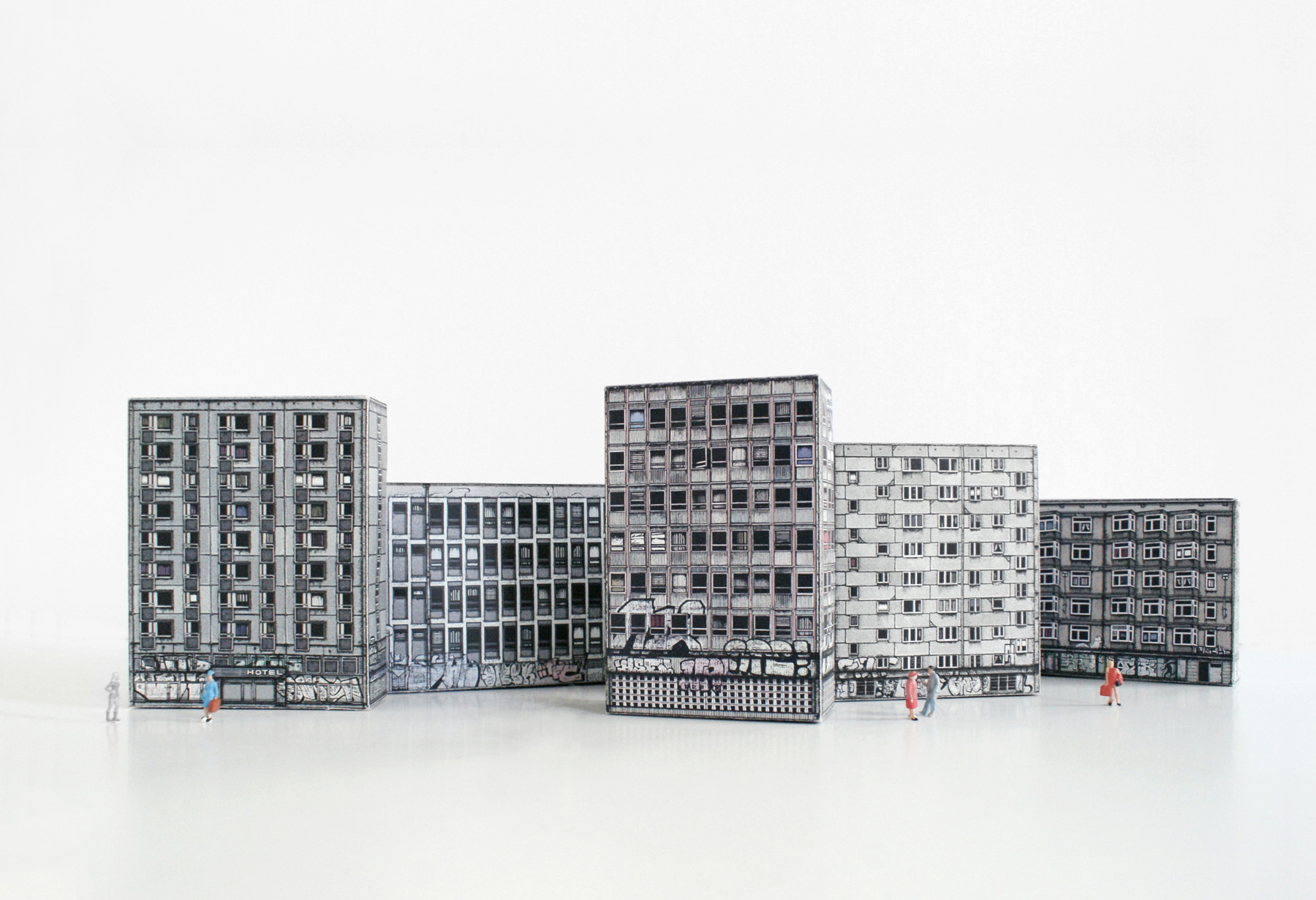 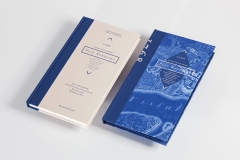 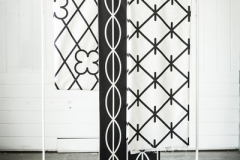 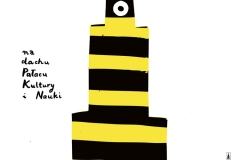 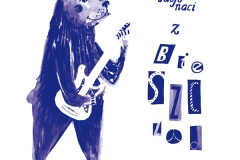 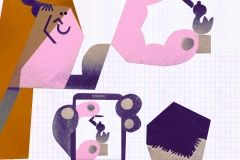 Agata Szydłowska is a native of Warsaw, Poland who organized an exhibition of Polish graphic design that was recently displayed...