Now the Black Mountain College Museum + Arts Center (BMCM + AC) is expanding across the street in hip, tiny but growing Asheville, N.C. – with an architectural installation.

It’s riding the crest of a resurgence of interest in the college where Josef and Anni Albers once taught, where Walter Gropius once designed buildings and where Buckminster Fuller and Merce Cunningham once experimented with geodesic domes and choreography.

“It’s taking patrons through the experience he went through in designing the two museum spaces in downtown Asheville, with models sketches and even building permits,” says Jeff Arnal, executive director at BMCM + AC. “Within all that are photos and other evidence that Randy picked up – elements from Albers and Black Mountain College and even back to the Bauhaus – artifacts and evidence of the process.”

The exhibition is divided into three parts in the newly renovated 1,600 square-foot storefront in downtown Asheville. One wall is dedicated to the design of 69 Broadway, with actual architectural drawings – along with Gropius-proposed plans for Black Mountain College. “There are studies of the building being built by students and faculty in the 1940s,” he says.

A huge photo of the school’s former pottery barn, in large format and on a moveable wall serves as a centerpiece and a divider. “You walk in and feel like you’re almost there,” he says.

Finally, there are the murals of 56 Broadway, 69 Broadway and other examples of Shull’s work. “He was able to find a way to print on plywood the design elements – the architectural information is printed on the wood itself,” he says.

And that’s a tribute to the innovative spirit of Black Mountain College.

The exhibition runs through Sept. 3. 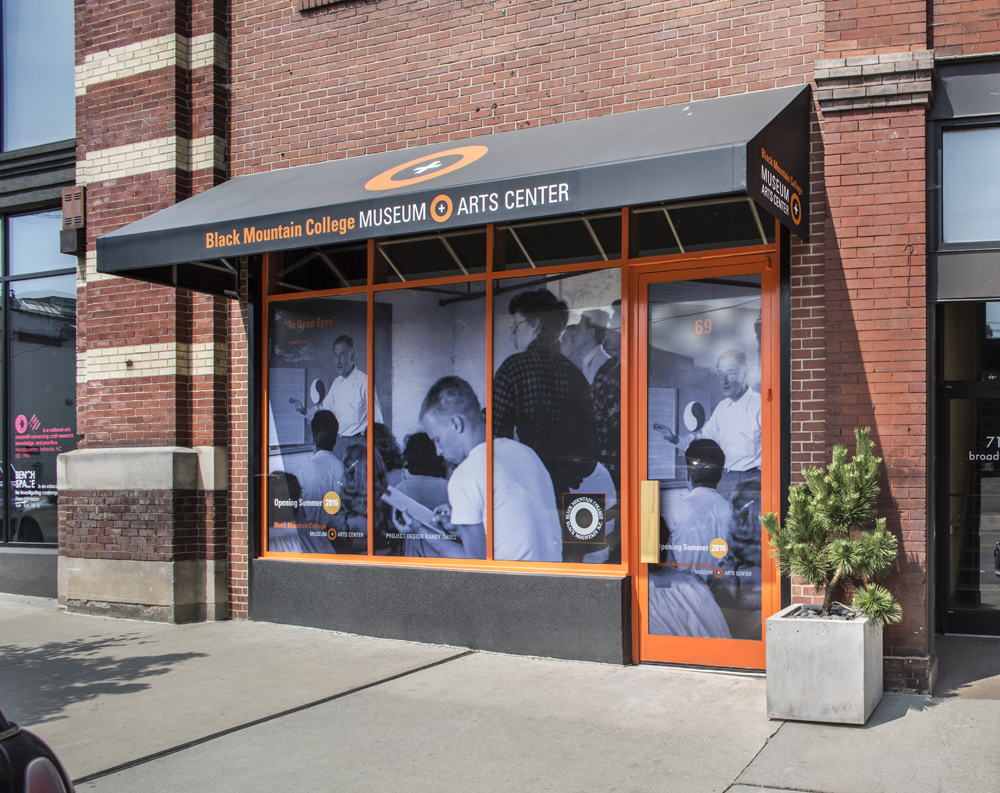 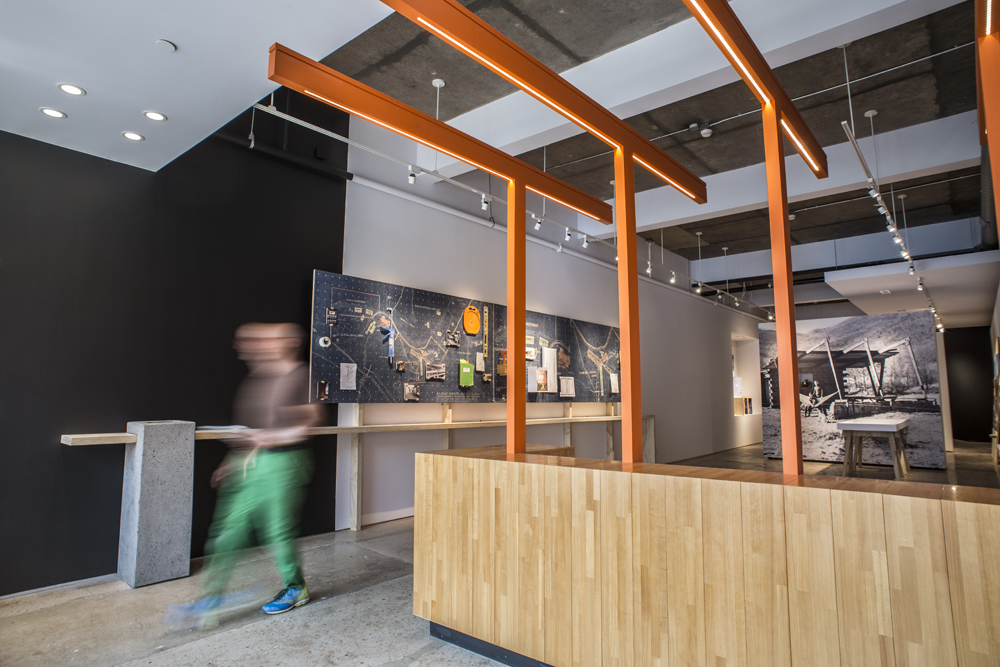 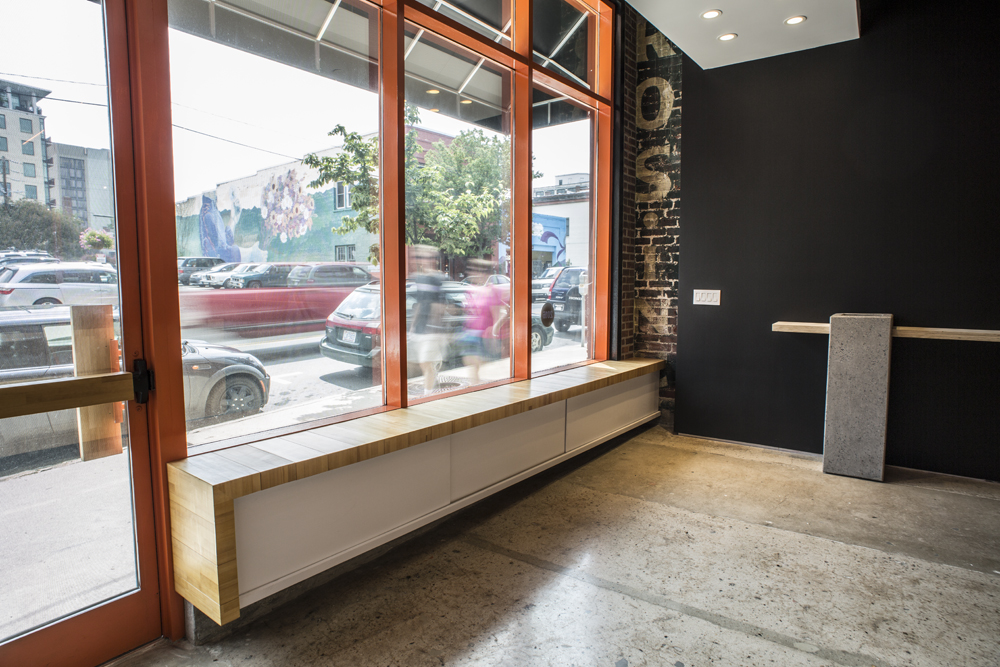 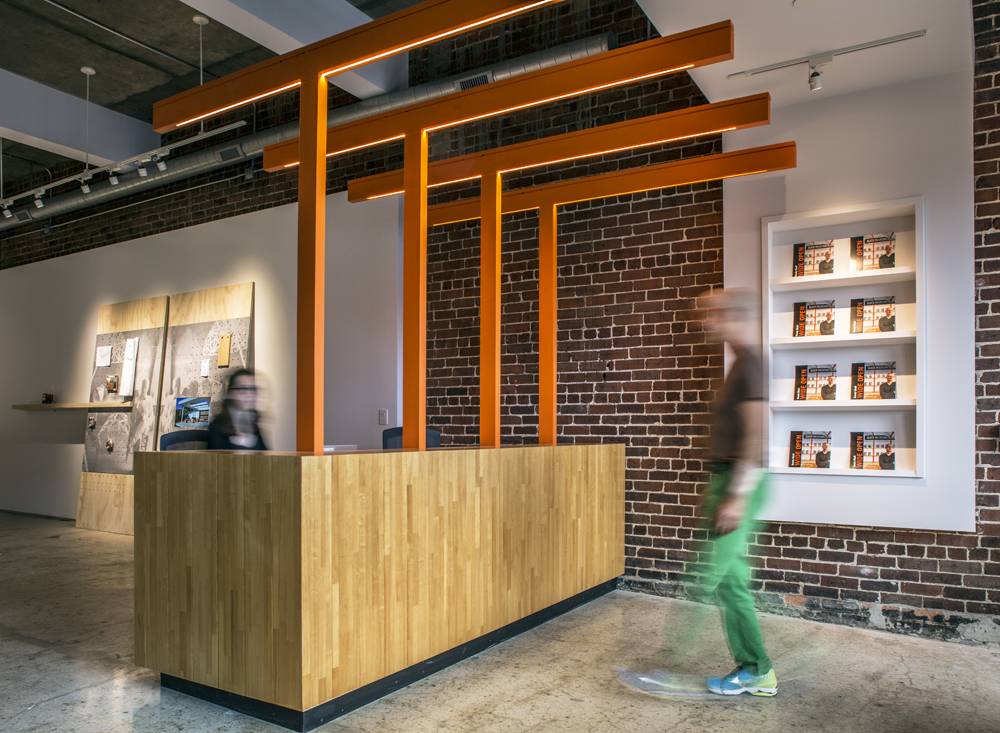 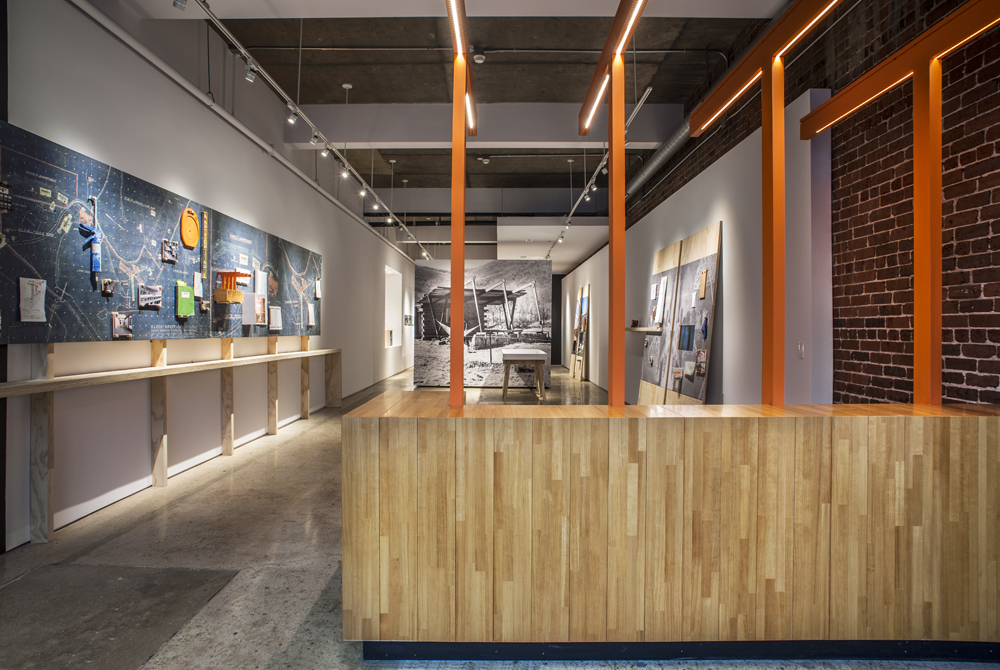 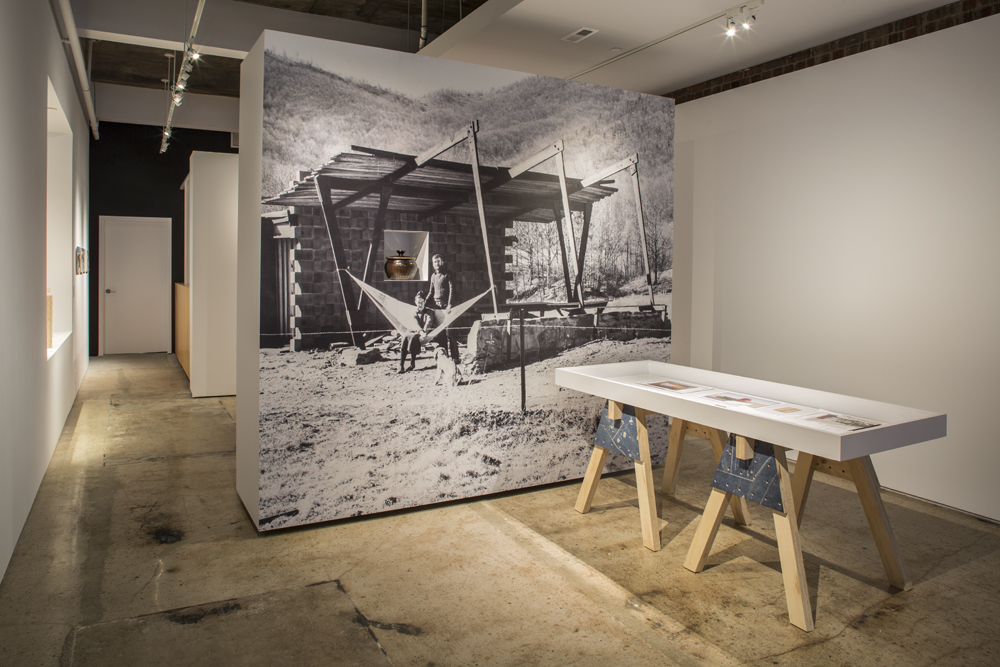 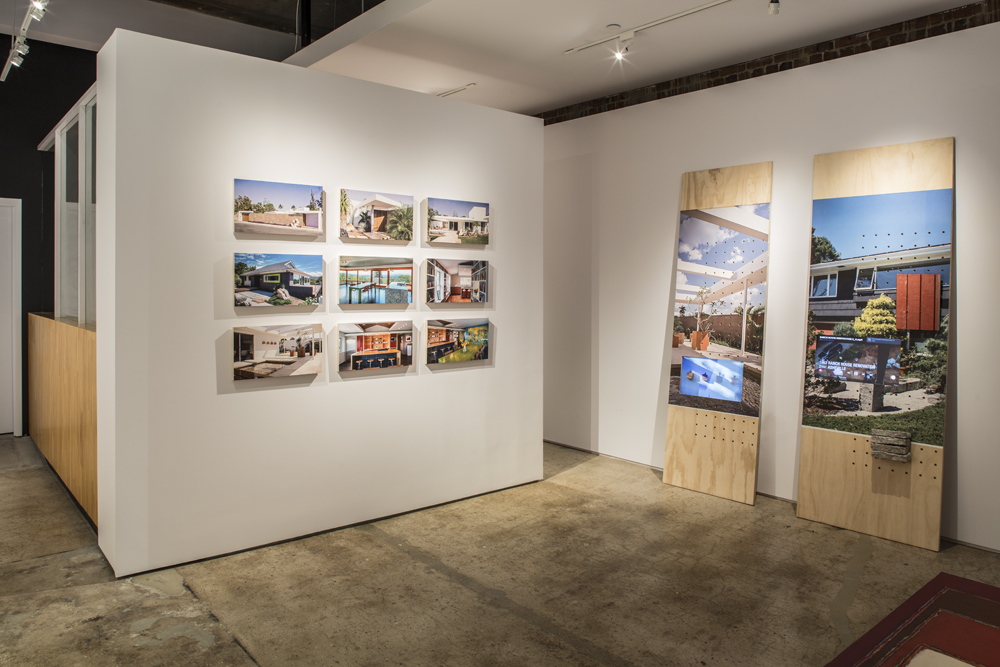 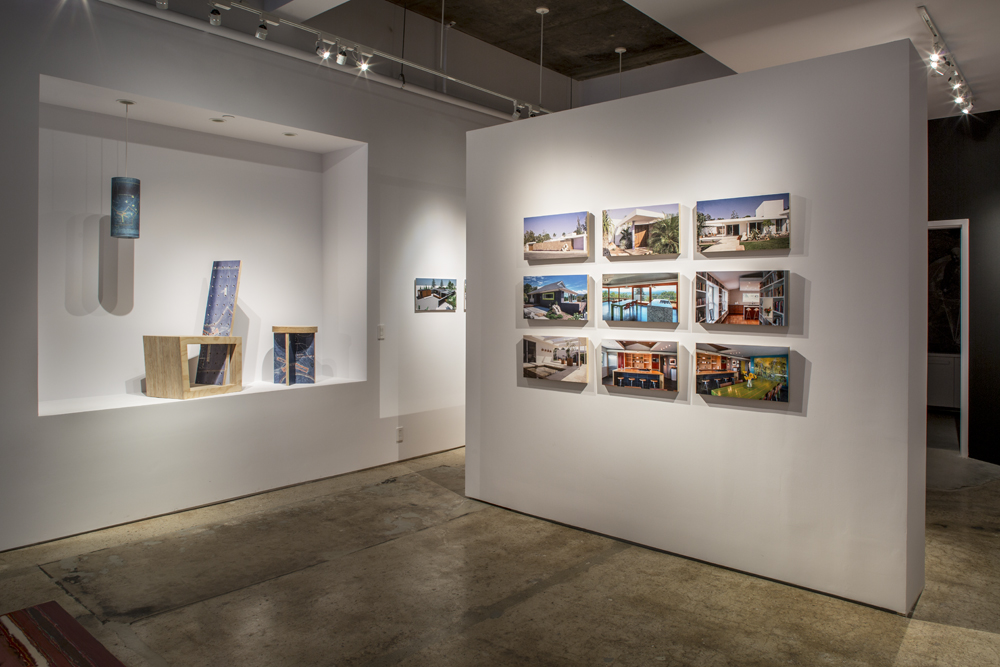 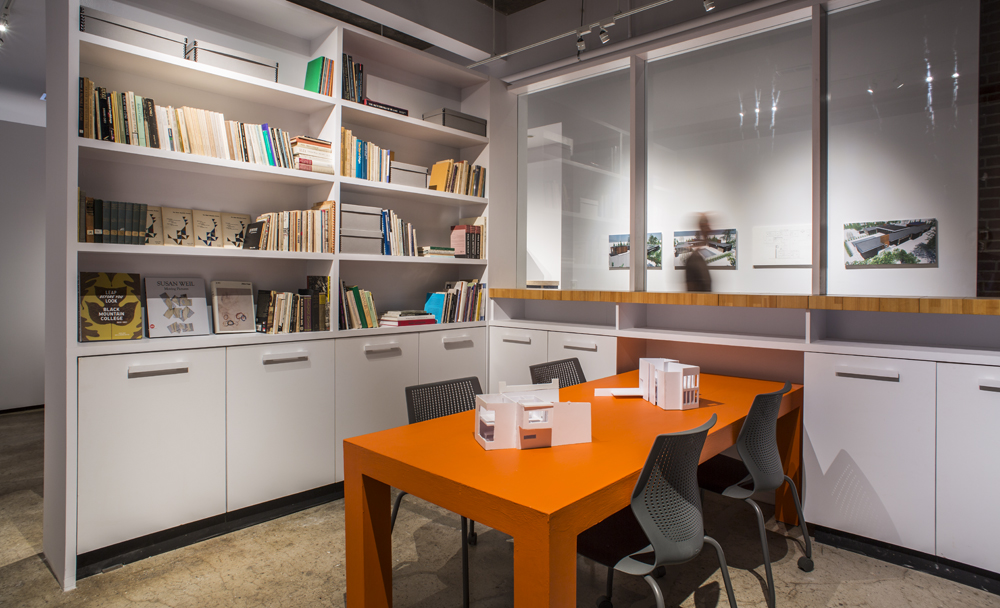 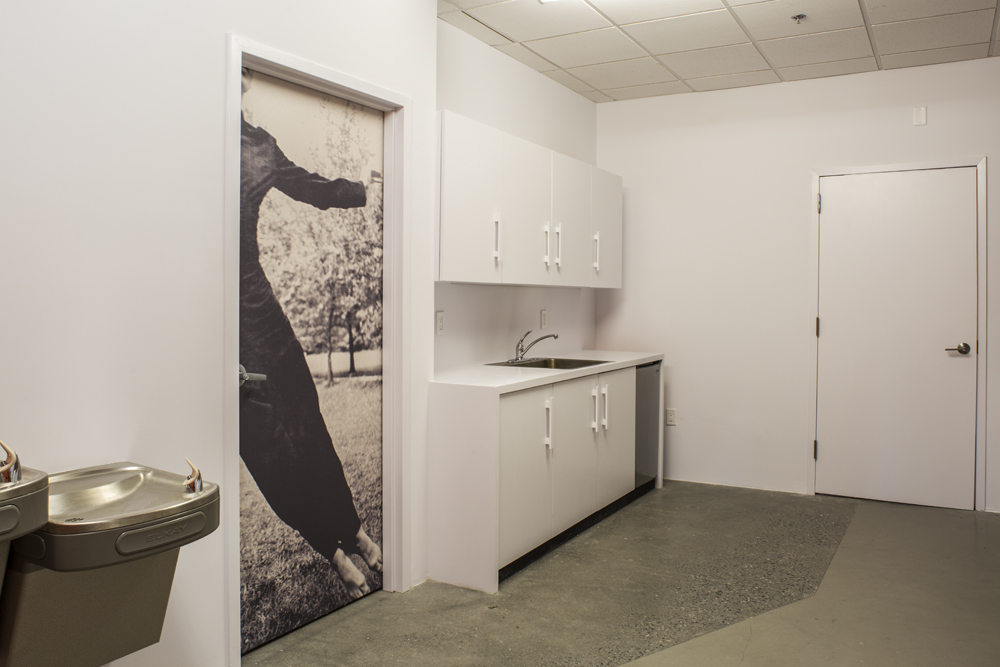 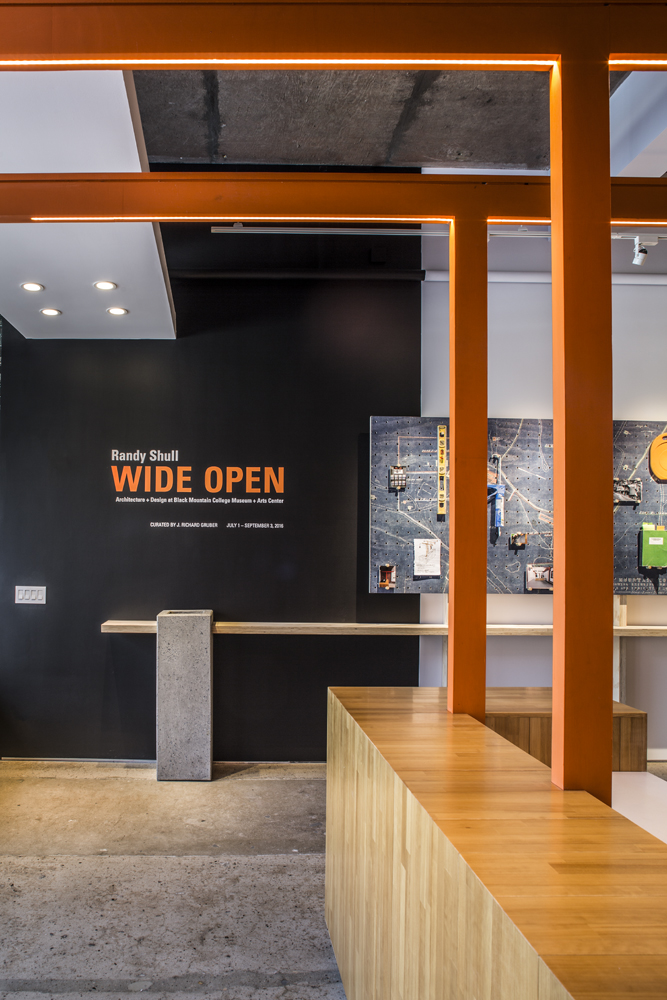 One of our all-time  favorite artisans is Sara Baldwin, who has a studio and operation on the Eastern Shore of Virginia....