An Art Flotilla ‘On the Road’ in L.A.

What Los Angeles needs are more art trucks – like the flotilla of moveable galleries that popped up in a parking lot at Temple and Alameda in Los Angeles on Sunday afternoon.

Five U-Haul trucks, each 14-and a-half-feet long, cruised up at noon for a six-hour exploration of in-the-moment design in the city.  It was the first installment in a year-long series of events called “On the Road,” aimed at creating dialog about contemporary architecture, art and design.  Eighteen studios and participants were paired up, to work inside and outside of the trucks.

“Each was invited for a show-and-tell about a project that they’re working on,” says Danielle Rago, organizer of the event.  “It was designed to give voice and vehicle to young designers and architects.”

“We needed physical space and we needed something mobile,” she says.  “We knew we wanted to do it in a parking lot – we want to exist in impermanent spaces, popping up every month in different locations, and signifying this journey that we’re starting in Los Angeles.”

Besides, the price was right.  Total cost for the event was under $500.  Compare that to the on-again/off-again exhibit at the Museum of Contemporary Art, Los Angeles known as “A New Sculpturalism.”  Delayed and in limbo but now slated to open on June 16 (with participants like Frank Gehry), it boasts a somewhat heftier budget of $450,000.

That exhibit is designed to look back at the past 25 years, while the deliberate focus of “On the Road” was toward the next 25.

Its organizers did look to the past for precedent, however.  They specifically acknowledged Thomas Mayne’s series of 10 exhibitions at “Architecture Gallery” in 1979, as well as The Charlottesville Tapes conference, and the 1982 founding of Storefront for Art and Architecture in New York, each as important and influencing projects.

About 150 people came out for the inaugural event, among them Christopher Hawthorne, architecture critic for the Los Angeles Times.  In addition, Jimenez Lai of Bureau Spectacular flew in from Chicago to create a 6-hour endurance drawing on one of the exterior facades of the U-Haul trucks.

Rago curated and organized the event, with Courtney Coffman as editor, Jonathan Louie as protagonist, and James Michael Tate as instigator.

Jack Kerouac, of course, would have been intrigued and flattered.

For more information, go to www.ontheroadprojectla.org 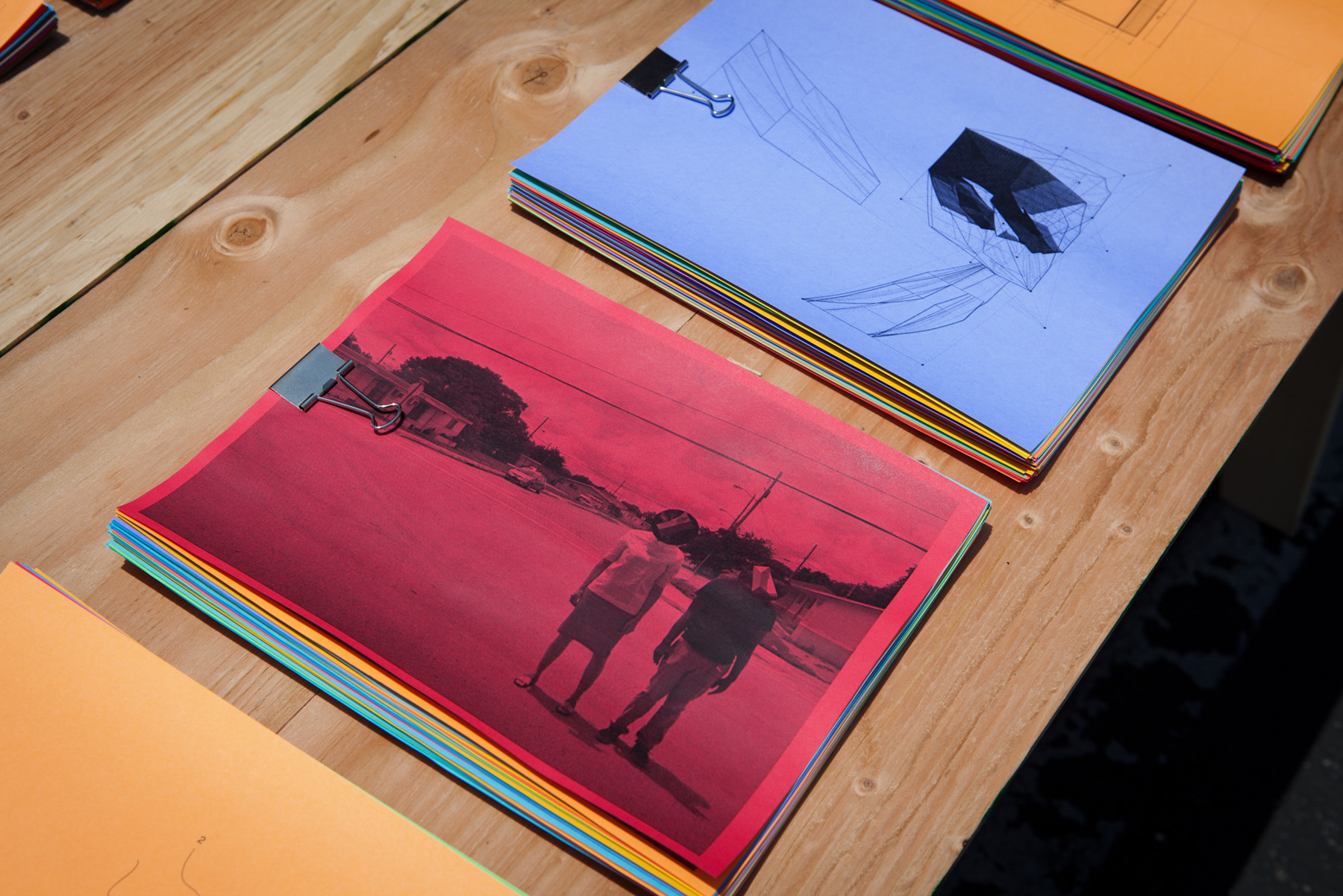 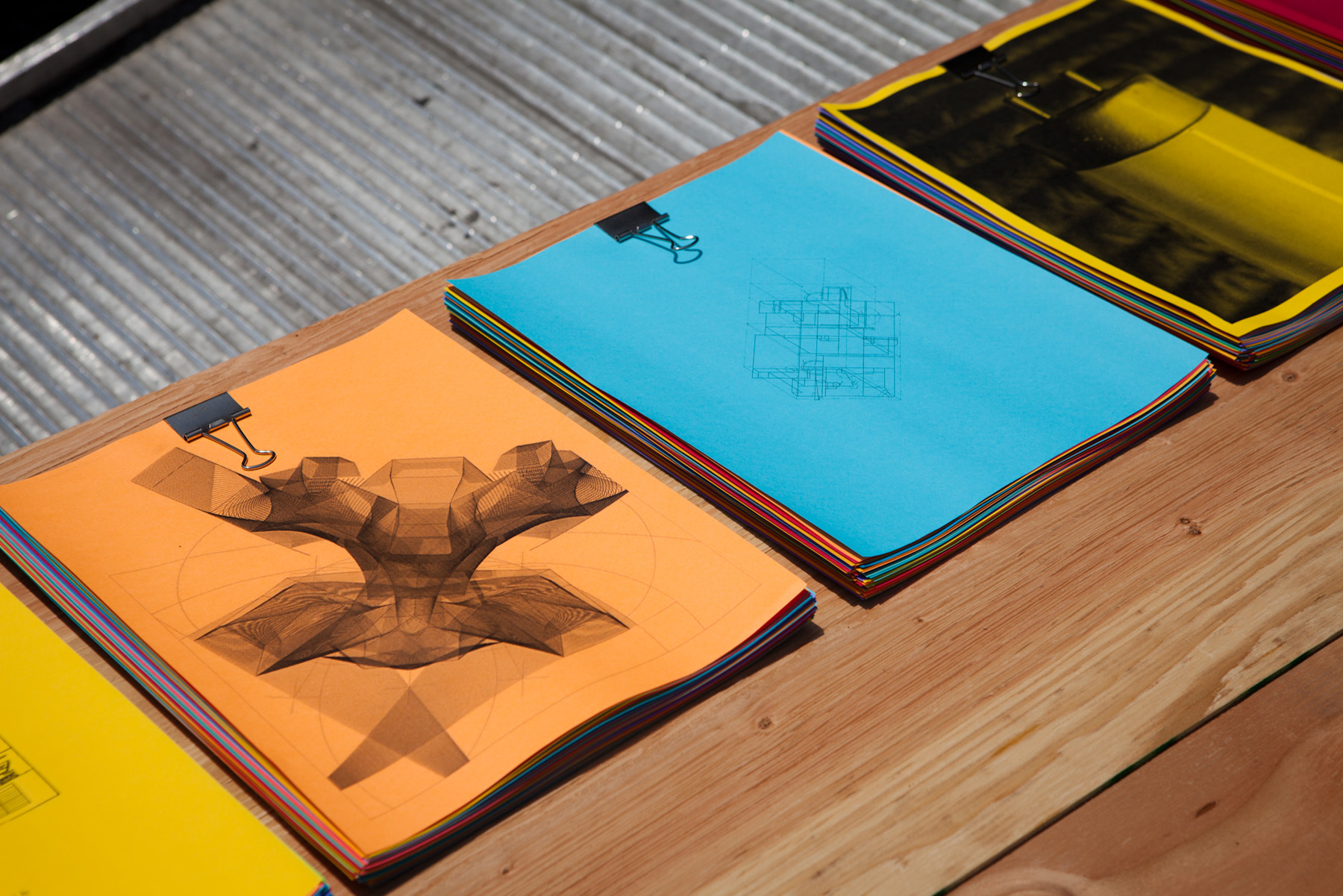 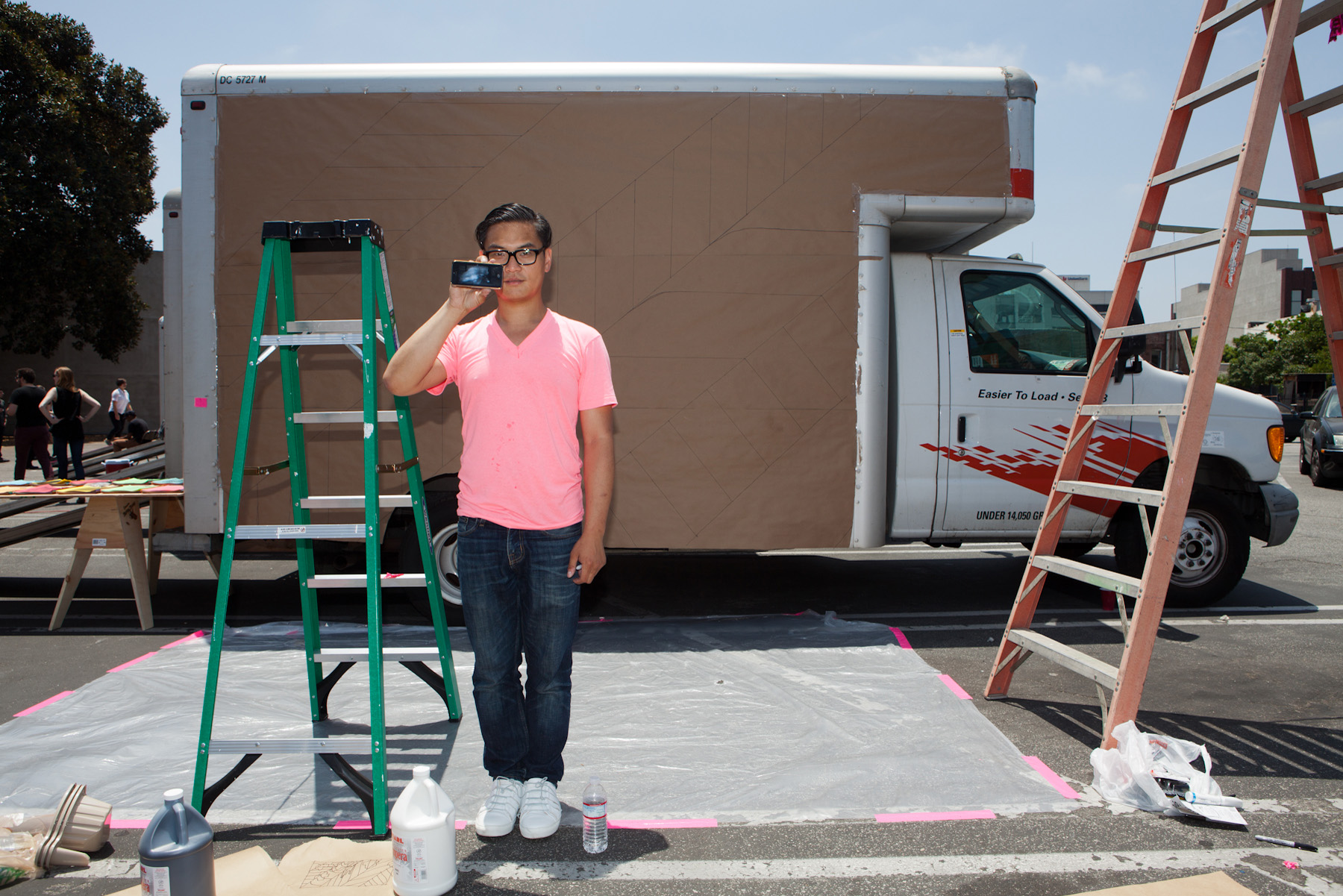 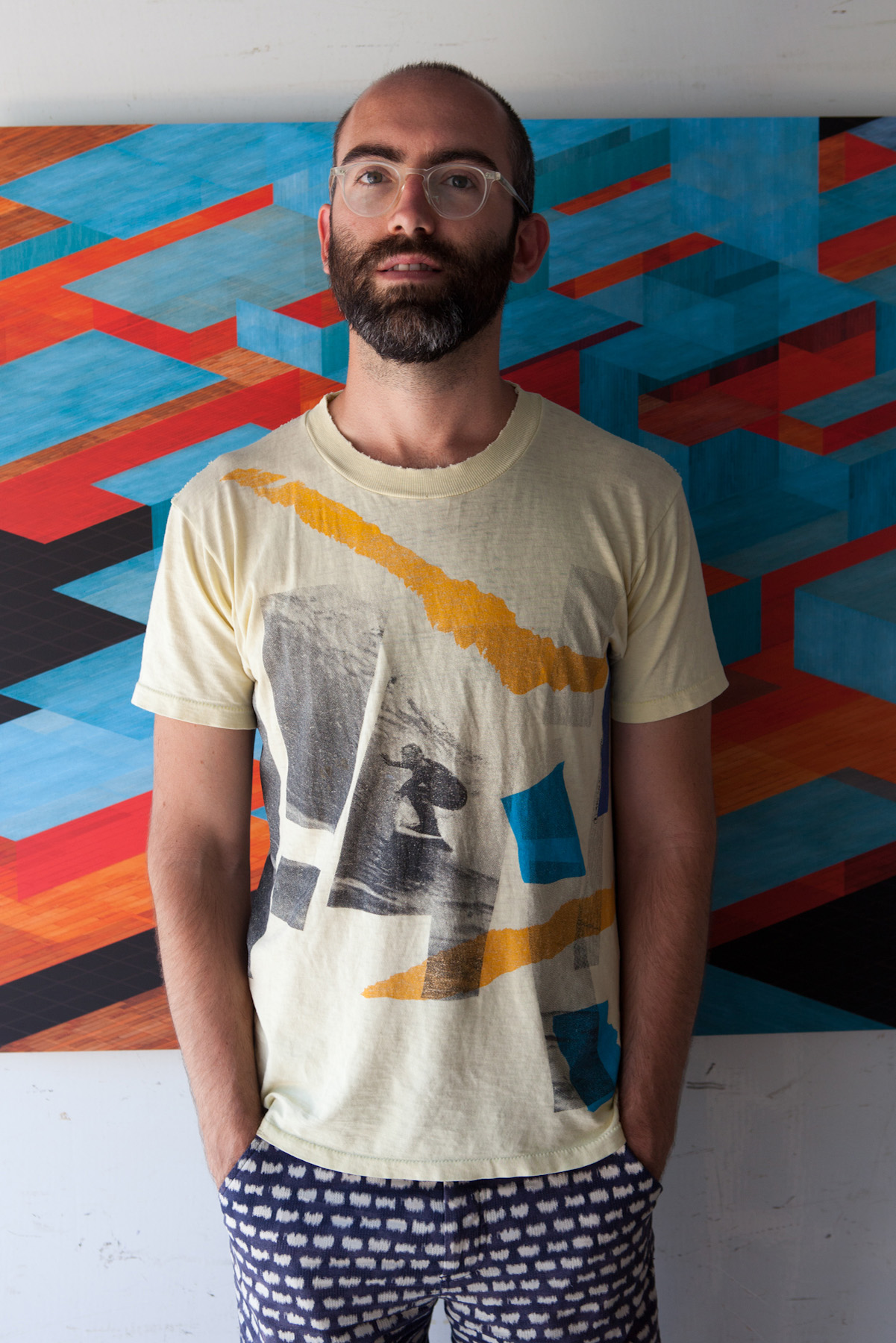 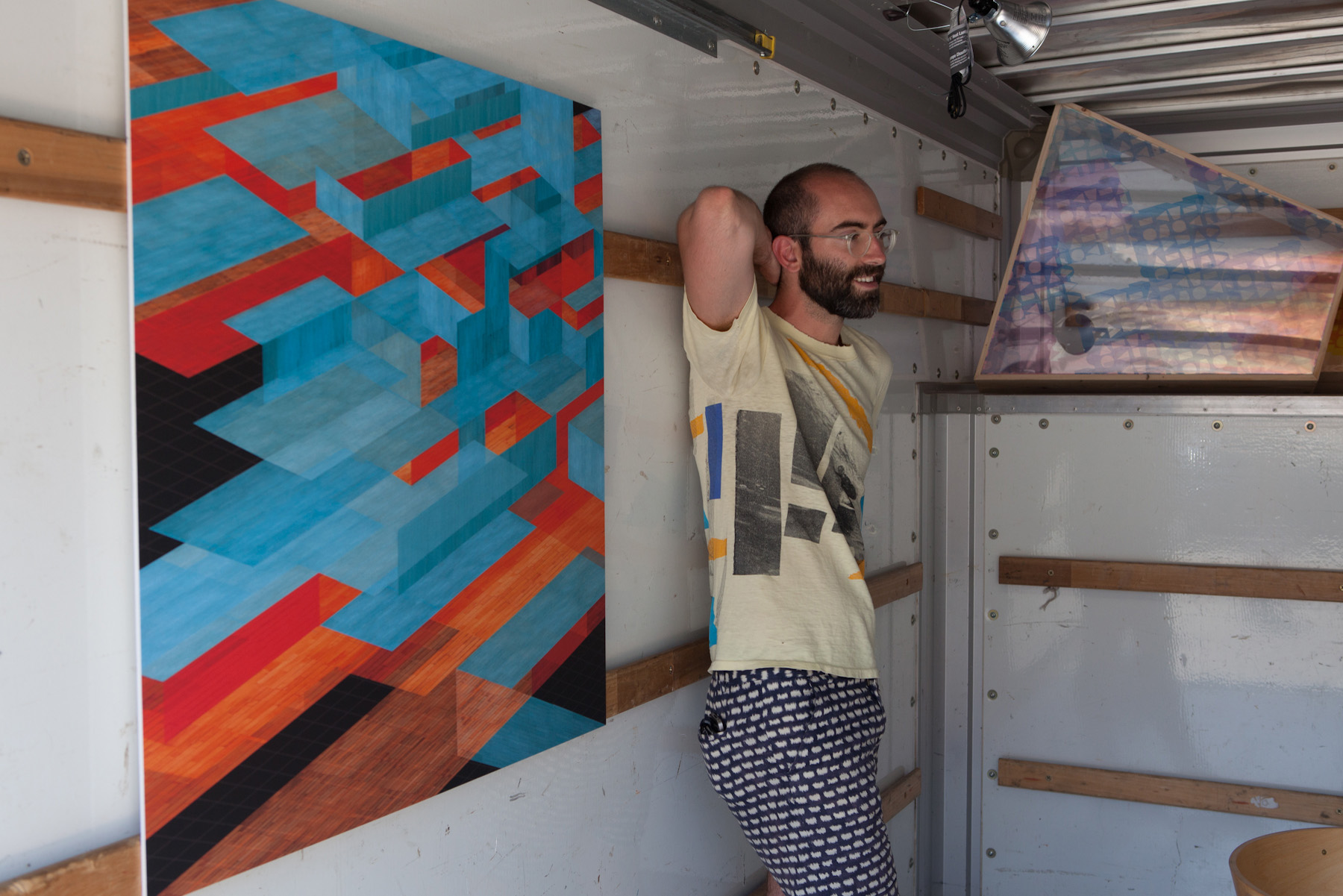 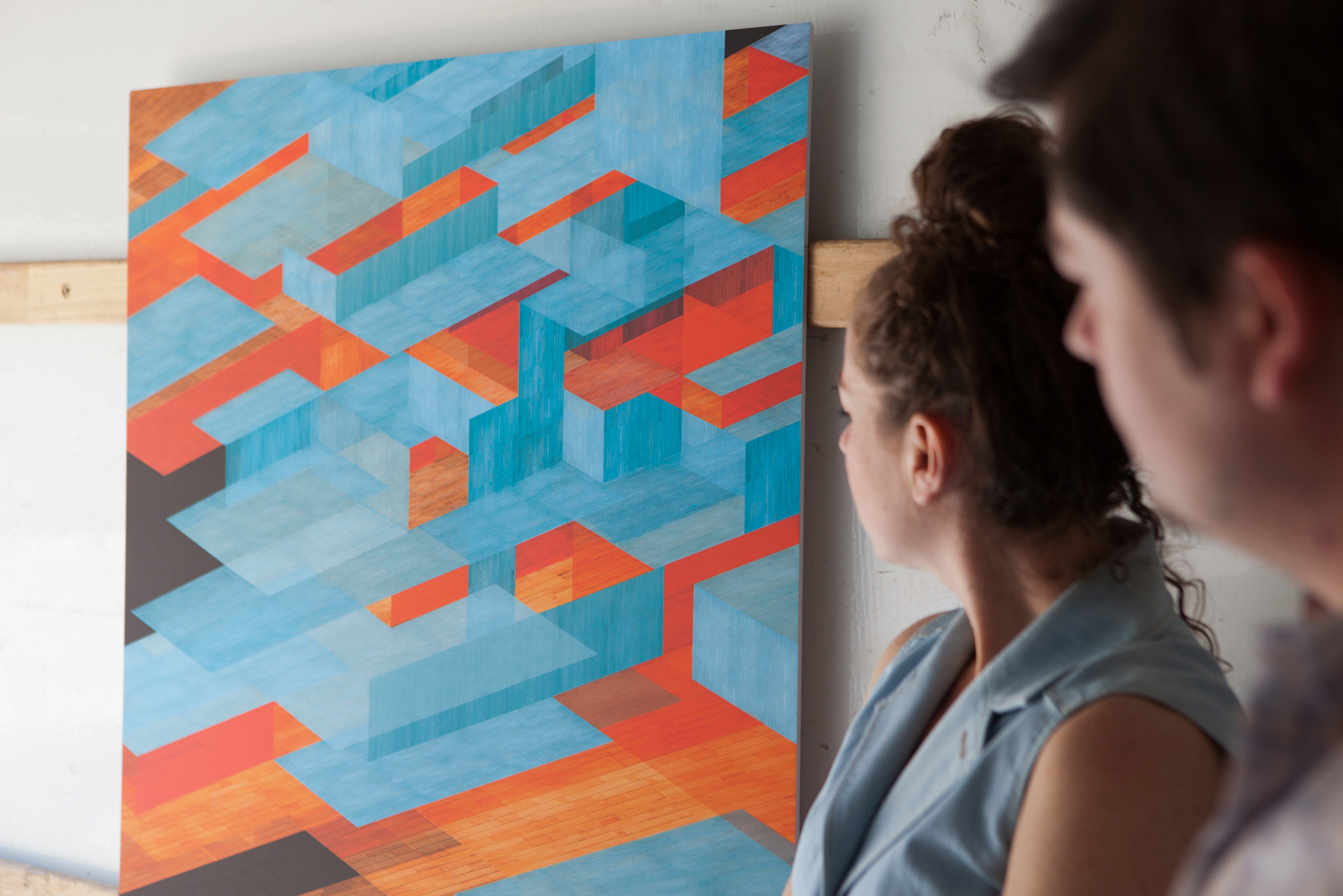 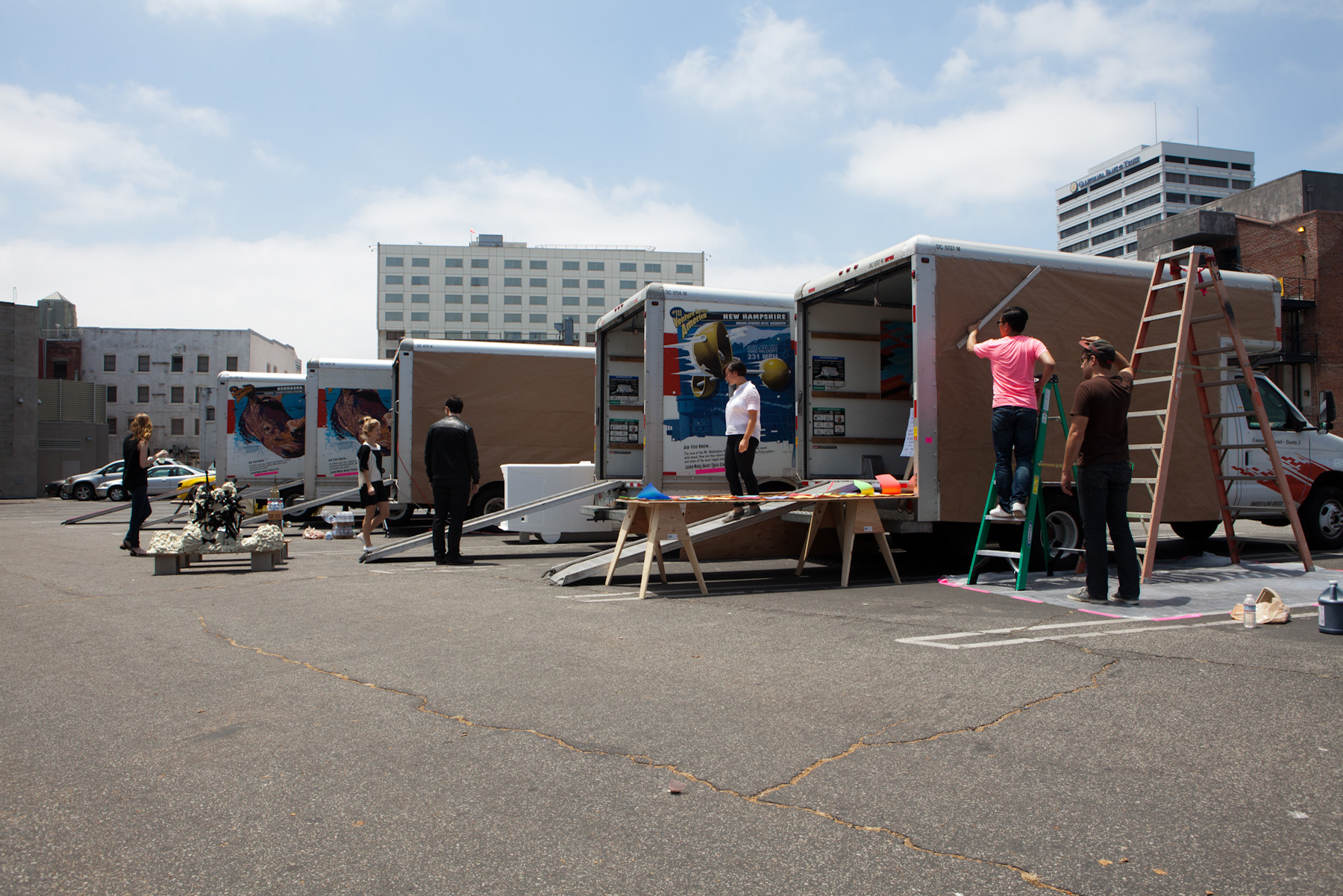 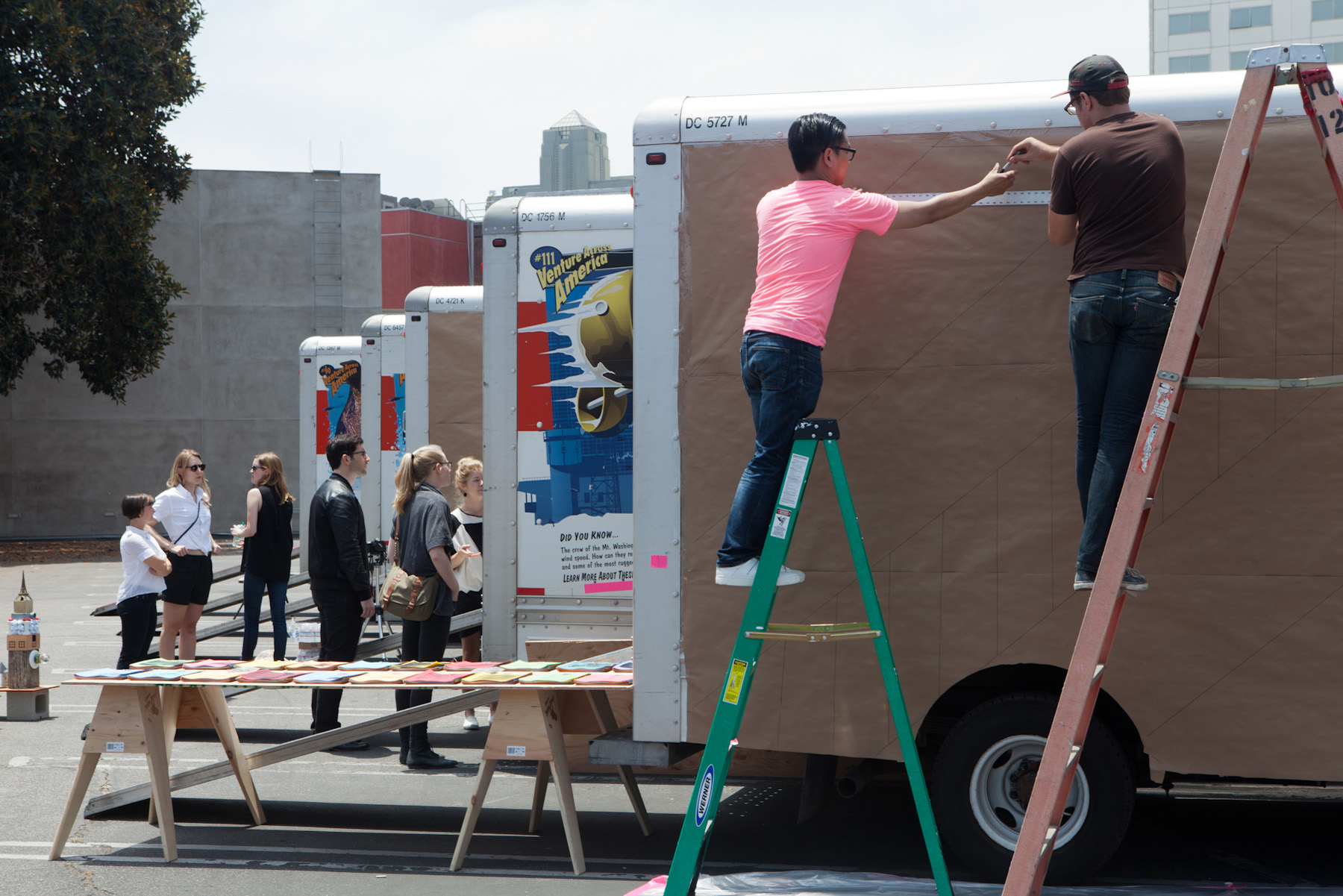 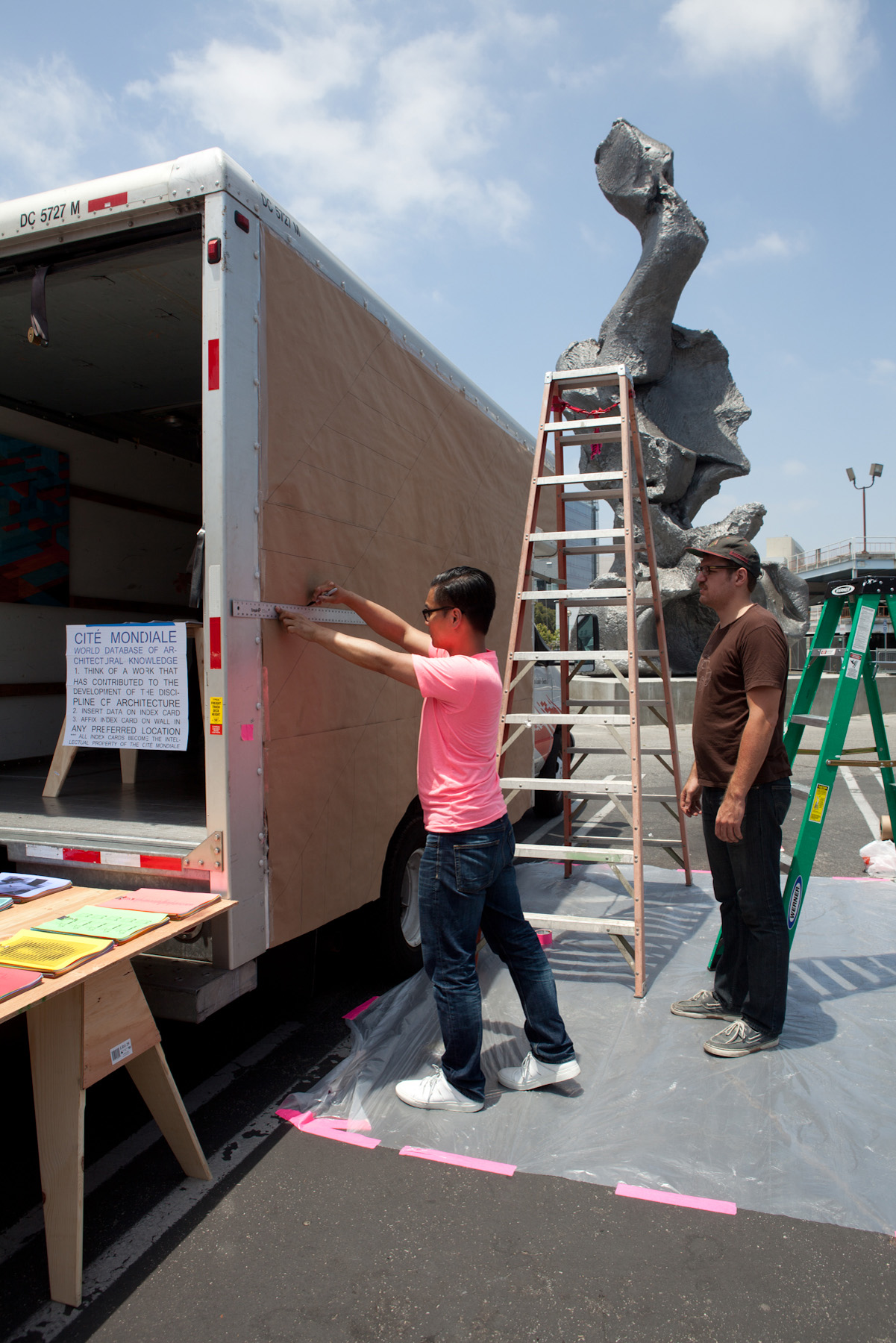 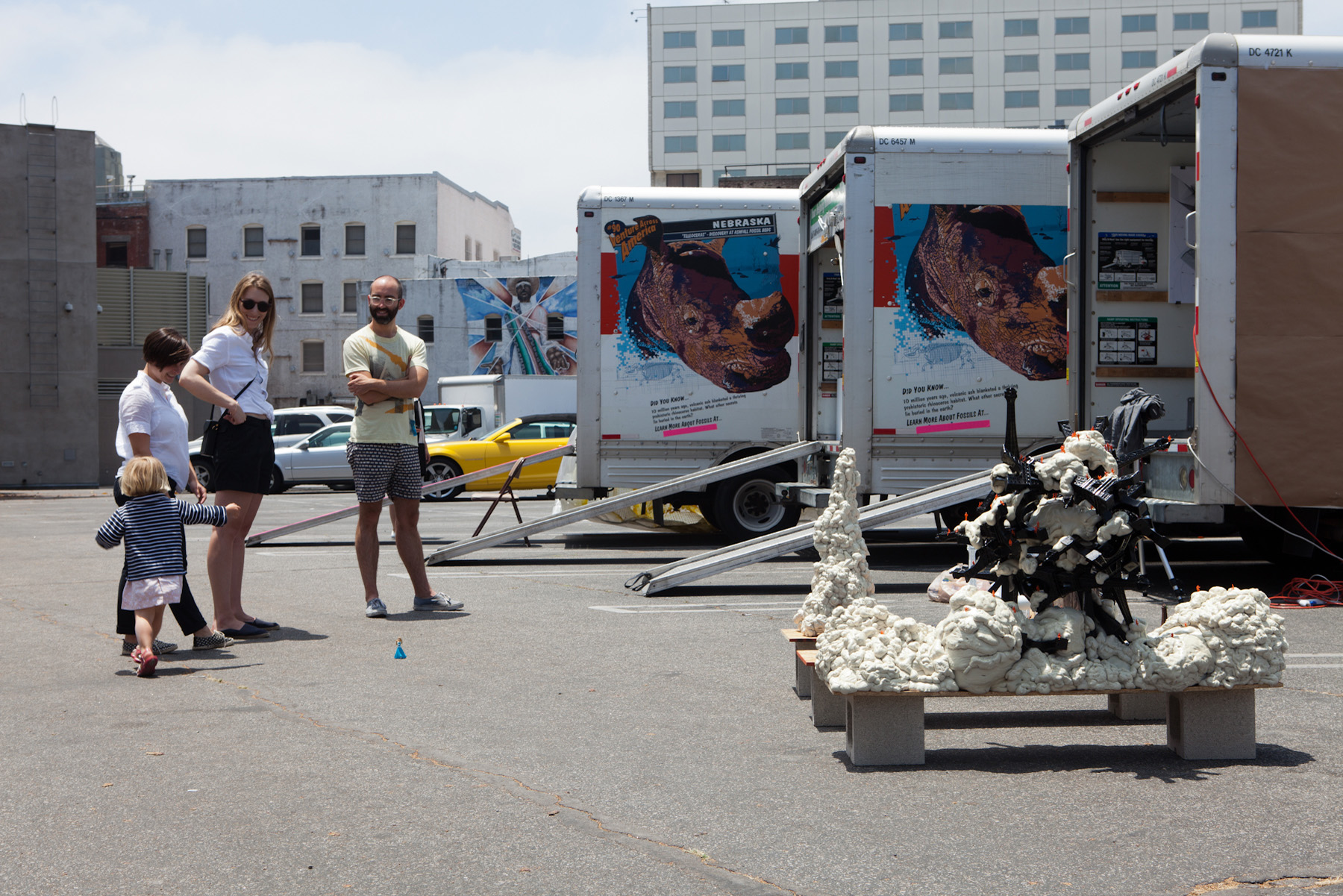 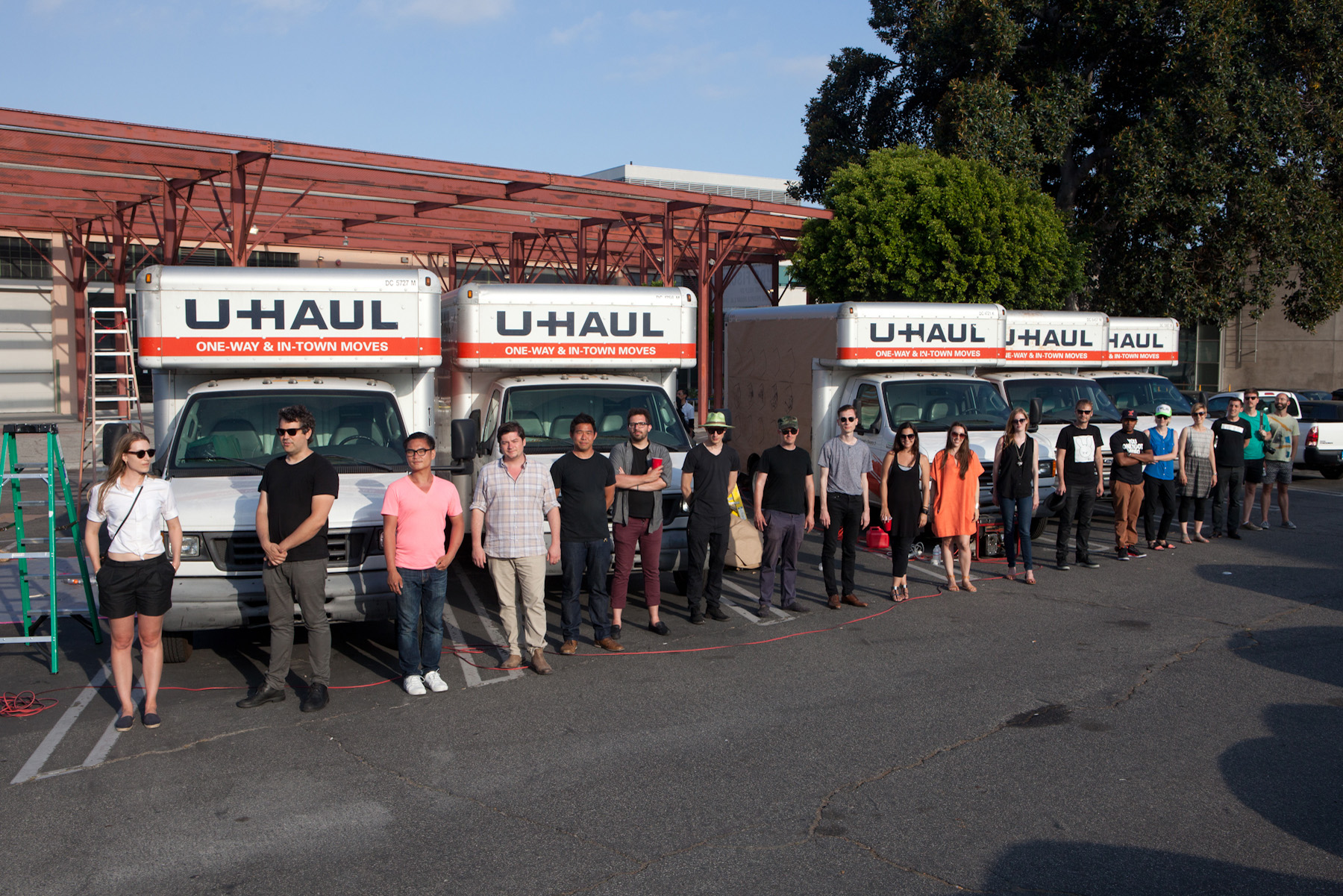 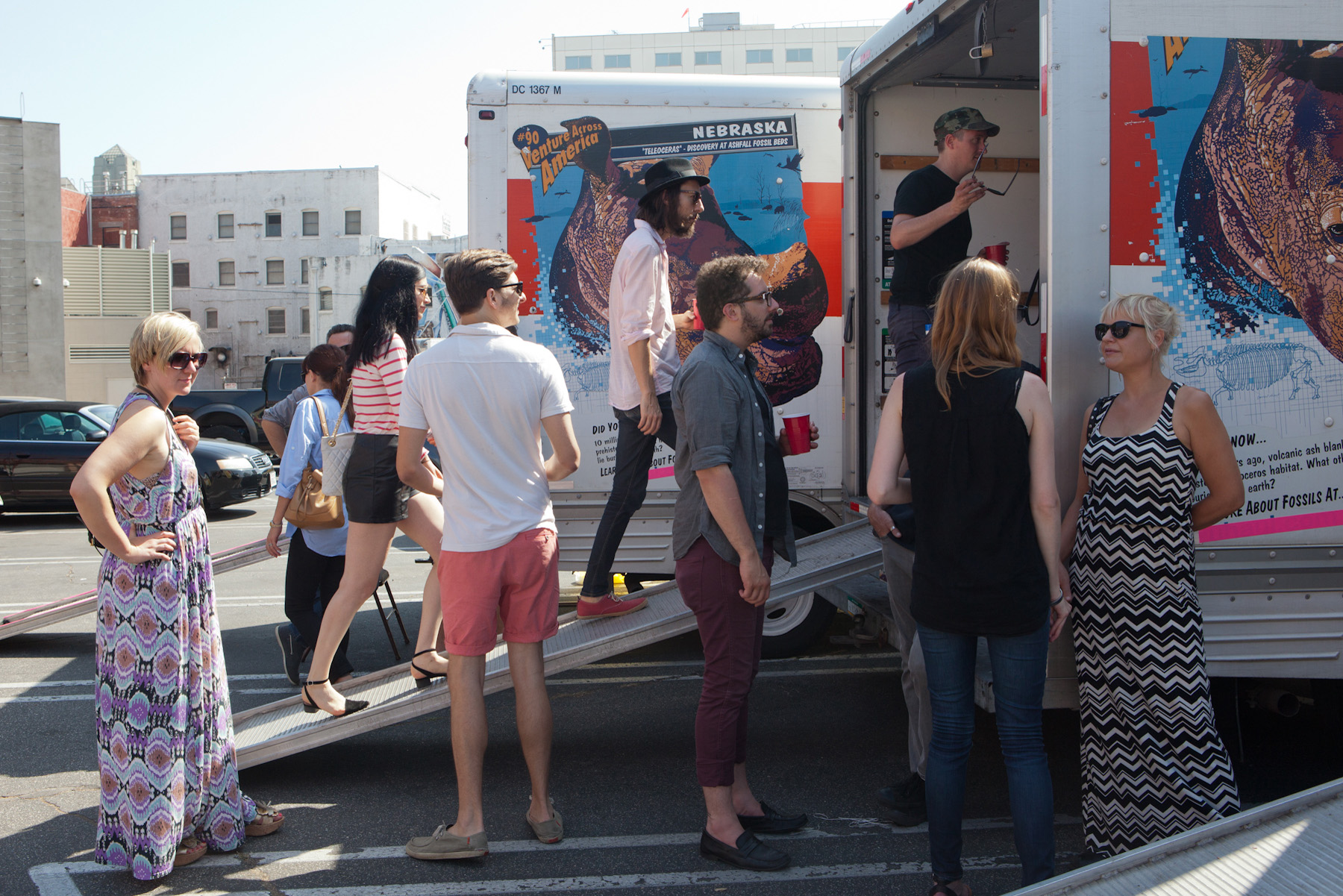 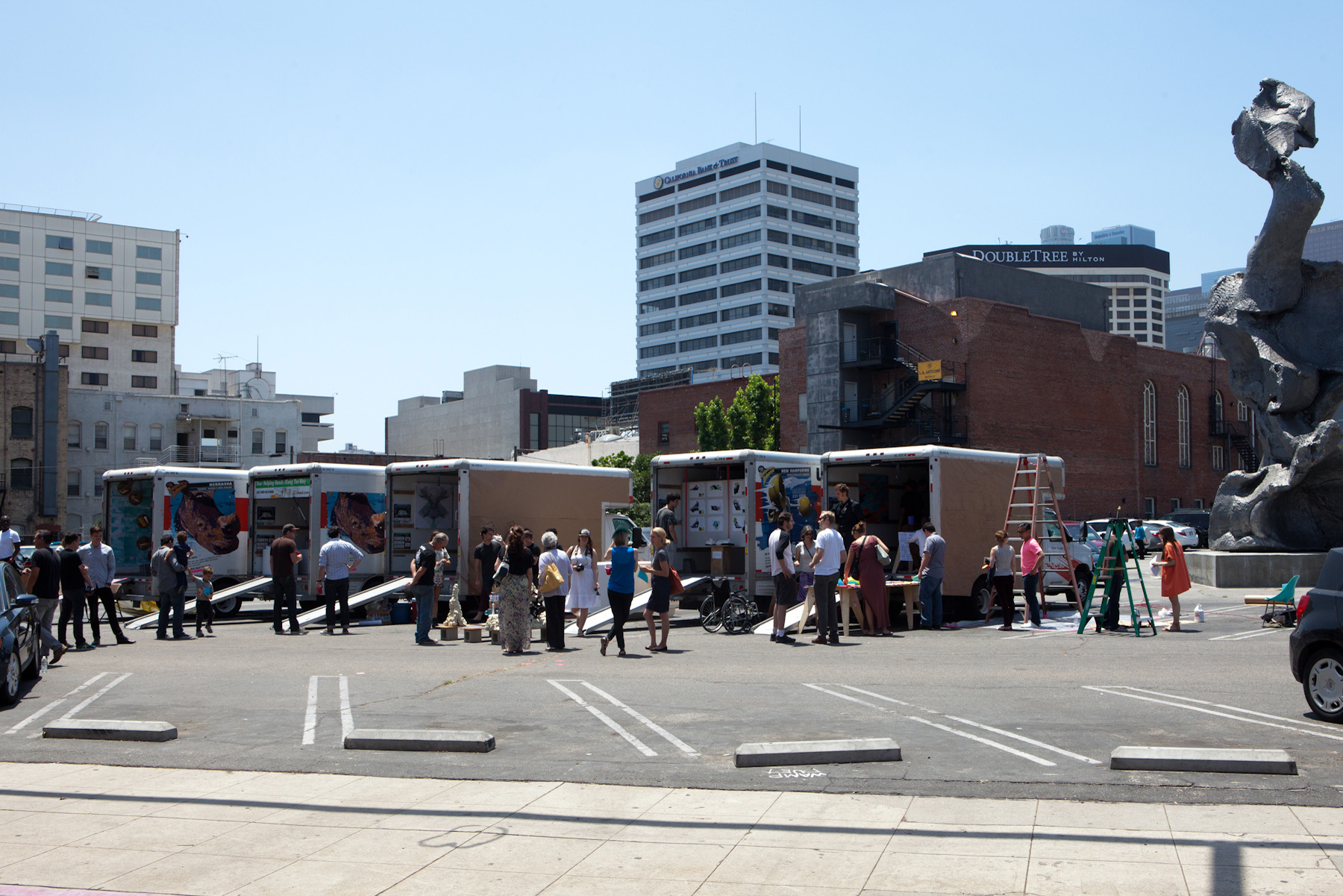 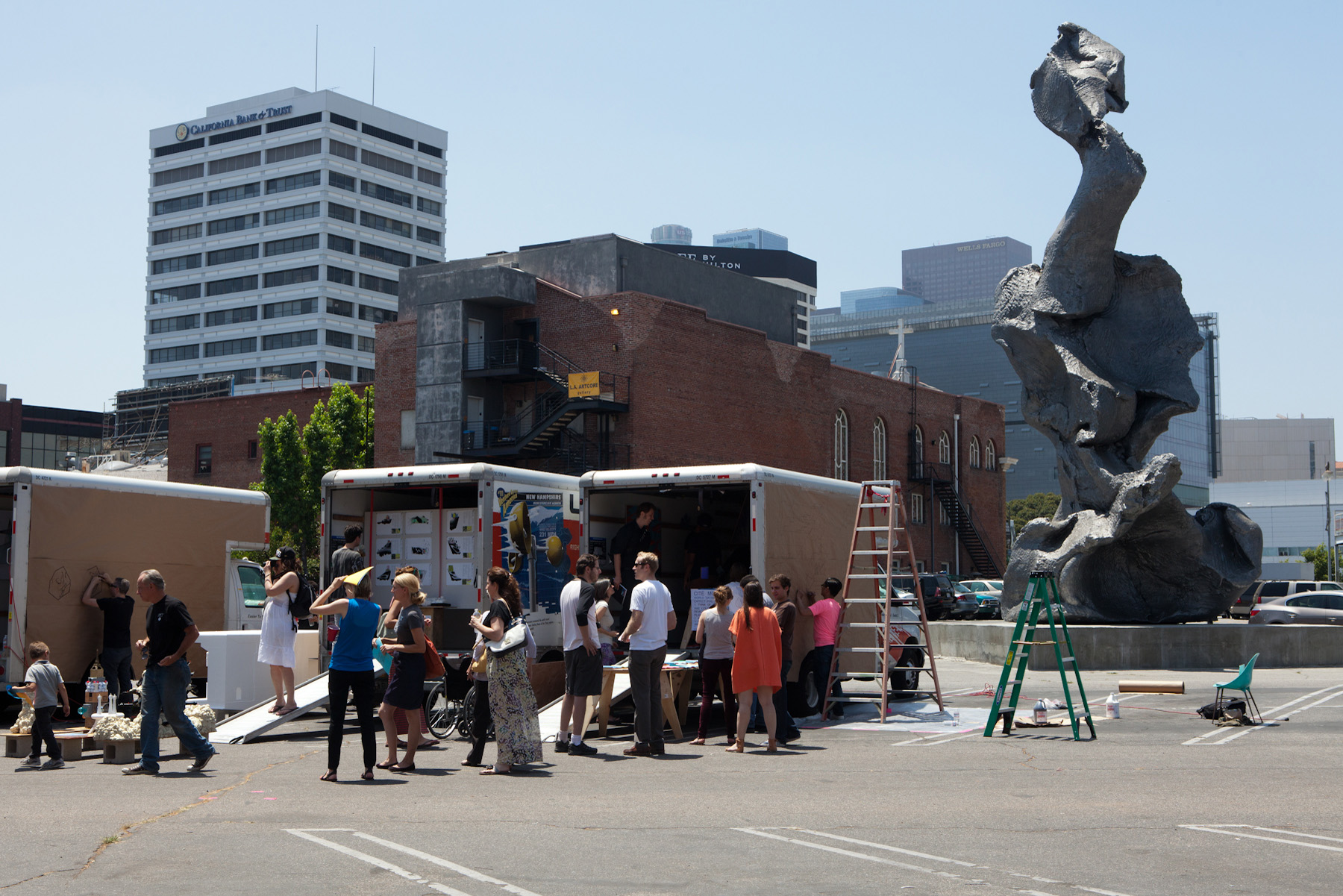 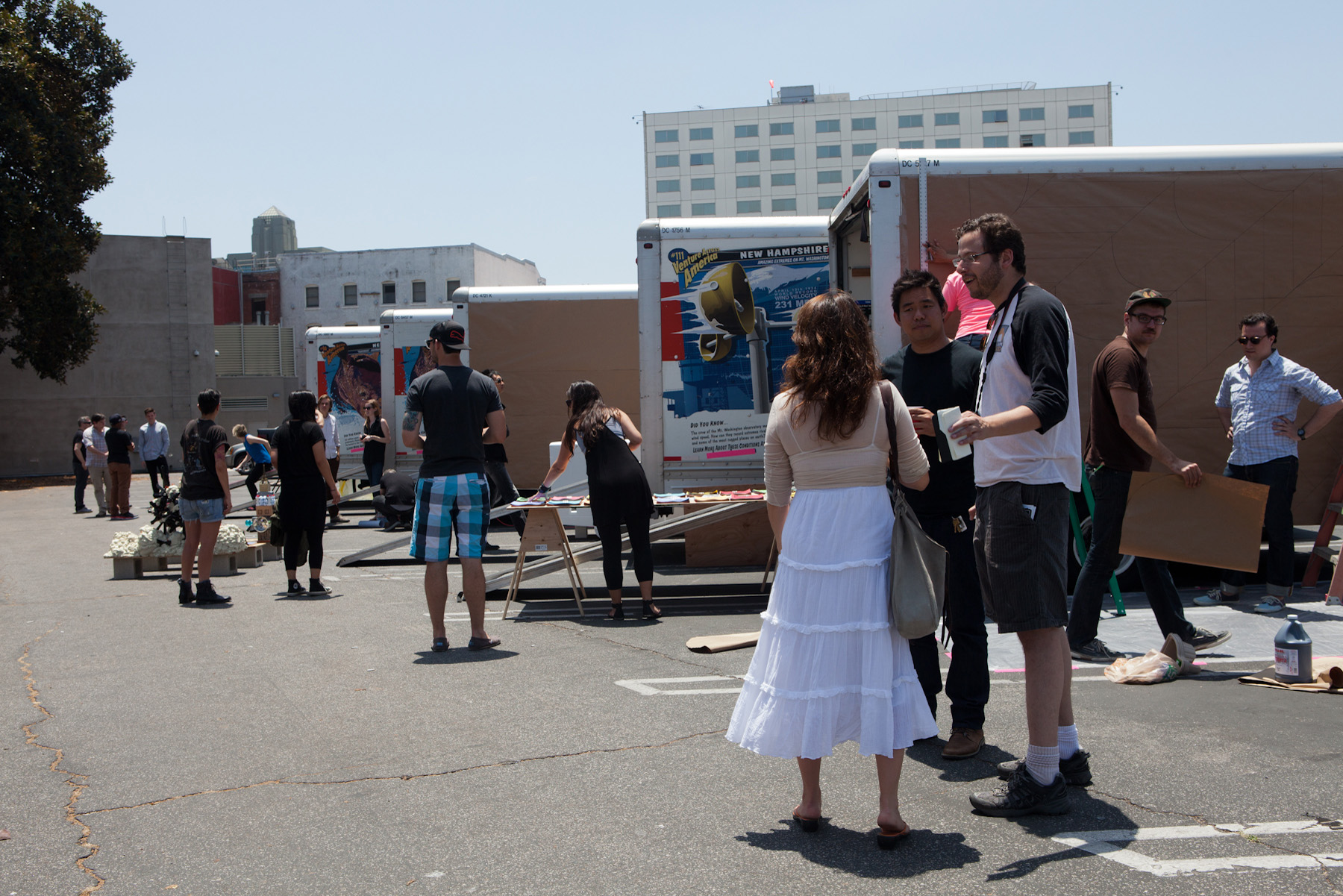 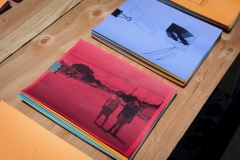 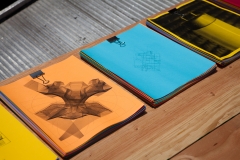 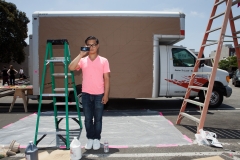 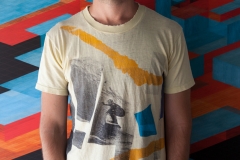 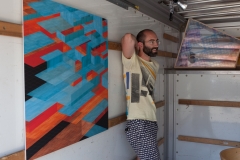 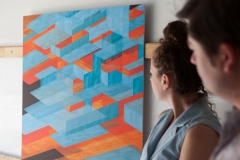 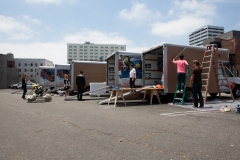 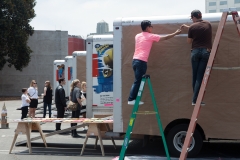 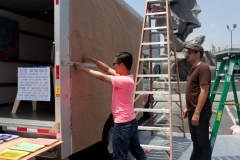 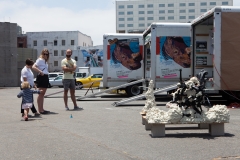 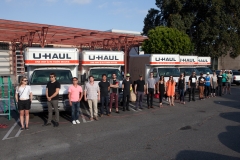 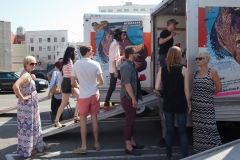 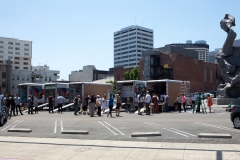 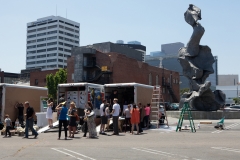 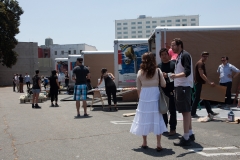 Tags: featured, On the Road

Kitchens and Living Space from Effeti

Gosh, so brilliant. I know NYC’s not a car city, but, gee, can’t we get some architecture trucks, too?

Kitchens and Living Space from Effeti

If you’re going to spend most of your time in the kitchen, you might as well surround yourself with quality. And if you’re...