Fresh out of architecture school at the University of Kentucky, Scott Clowney arrived in Washington, D.C. and practiced for seven years.

Then he dropped out.

“It didn’t jive with me,” he says. “I discovered I loved the artistic side – drawing, painting, and the stories about architecture.”

So he went to the Corcoran and studied exhibition design.

Now he manages gallery spaces for the D.C. chapter of the AIA, working with curators and graphic designers to put shows together. He also contracts work with the National Building Museum.

And he makes time to walk around the city to photograph buildings and draw them. “As I’m looking at them I think about what the stories are that they could tell,” he says.

Out of that very fertile mix came an idea: a coloring book of Washington, D.C.’s very rich trove of architecture.

“The idea came from a colleague at the museum – I have had a longstanding relationship there since 2004,” he says. “In the last two years, a conversation came about when I showed them some artwork of mine.”

Now, his drawings for “Historic Buildings of Washington, D.C.: A Coloring Book of Architecture,” produced with the museum, are on display there.

In the book and on display are the famous – the U.S. Capitol, the White House, and the Washington Monument – but also the lesser-known, like architect Waddy B. Wood’s house on Q Street N.W and the former French Embassy at 16th Street N.W. With each drawing in the coloring book is the name of the building’s architect, its location, and some historical information.

“When I walk around D.C., I’m drawn to the history of the buildings representing another time and place, with their history and detailing,” he says. “For me the coloring book’s about sharing my love of this historical city with people.”

Not to mention some very fine drawings, in a book offered by the museum’s gift shop. 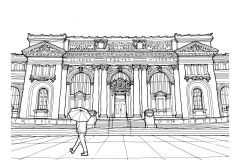 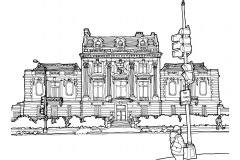 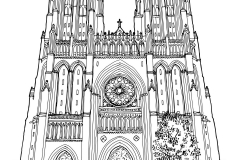 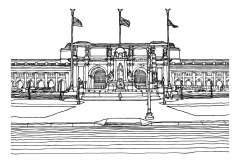 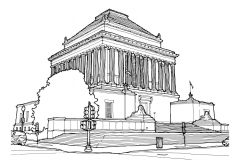 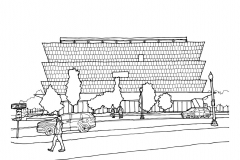 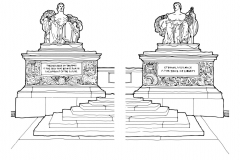 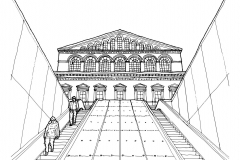 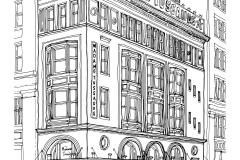 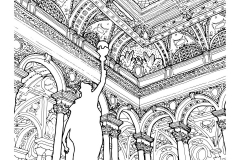 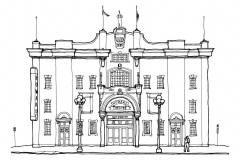 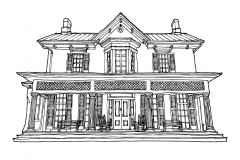 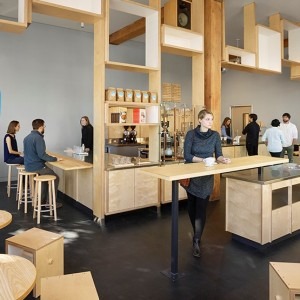 The architecture firm that helped define the Apple brand - by designing its iconic stores - has taken on a new retail client. Bohlin...