Like the public parks first initiated by Frederick Law Olmsted, libraries in America are symbols of freedom residing in our democratic landscape.

“By far, libraries are the most democratic of American institutions,” says Kenneth Breisch, author of “American Libraries: 1730 – 1950.” “Libraries fight censorship – and anyone can walk in and feel welcome there.”

His new, 314-page book, published by Norton and commissioned by the Library of Congress, was 12 years in the making. It tracks the evolution and architecture of public, private, and academic libraries from pre-Revolution times to the present. The idea is to give people an idea of the strength of the holdings in the Library of Congress.

“I wanted to give people an overview of the collection from the 18th century onward – and to focus on the planning and design of libraries,” he says.

Architecture for the nation’s first libraries was in the English Colonial and Palladian vernacular. But by the time the 19th century rolled around, styles began to vary wildly, with Gothic and Romanesque Revival the styles of the day. By the turn of the 20th century, neoclassical and Mediterranean libraries were common.

“There was a strong influence of the École des Beaux-Arts on the New York Public Library and the Chicago Public Library, and associated with the City Beautiful movement,” he says.

Breisch devotes an entire chapter to the Carnegie Era during the early 20th century, when the Carnegie Foundation endowed 1,679 public libraries in 47 of the nation’s 50 states. “That muscular building program had a strong influence on ideas about urban planning,” he says. “People associated them with classical revival, but the real contribution was the introduction of modern planning ideas to the 20th century.”

Public libraries are continuing to evolve today, returning to their roots as community centers, with educational programs like English as a second language, and afterschool homework programs, and sources for computers and the Internet. “They parallel the rise in popularity of coffee houses – people work at home but then want interaction with people in a communal setting,” he says. “A lot have coffee shops as part of their facilities.”

And they remain a plum assignment for any architect. “An architect has the freedom to develop an exciting design that speaks to the community,” he says. “And there’s the challenge of creating well-lit, interesting spaces where people can sit communally.”

Not to mention designing an icon for the world’s leading democratic republic. 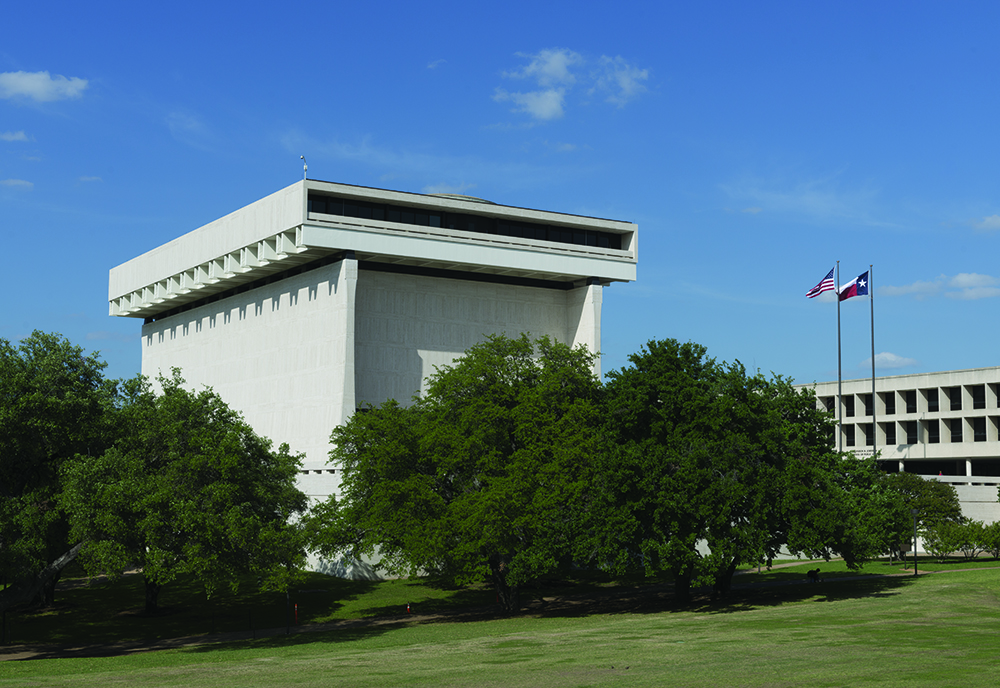 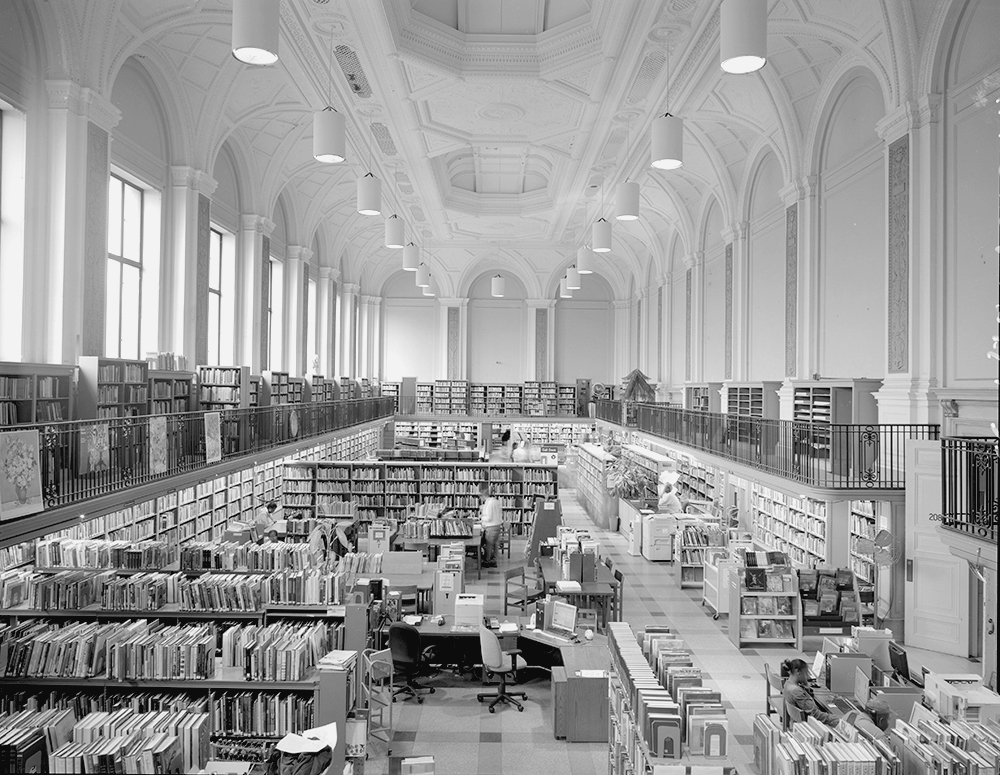 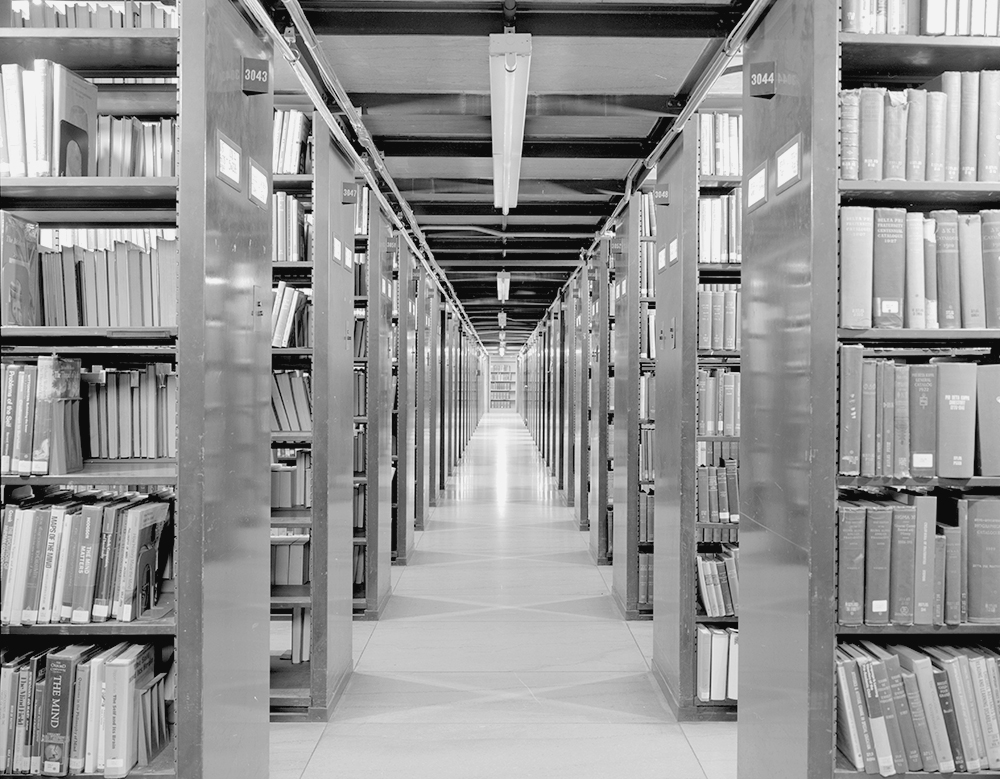 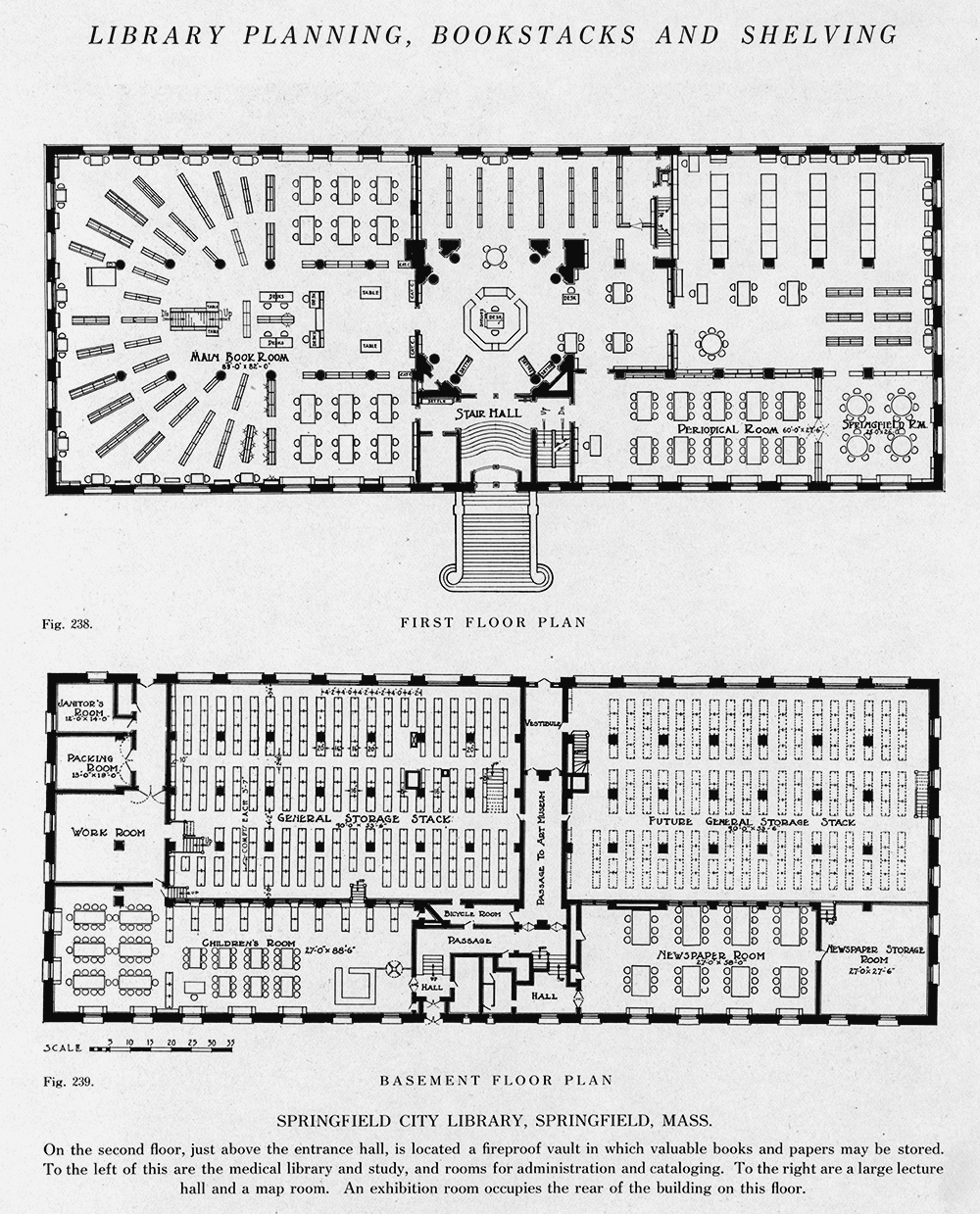 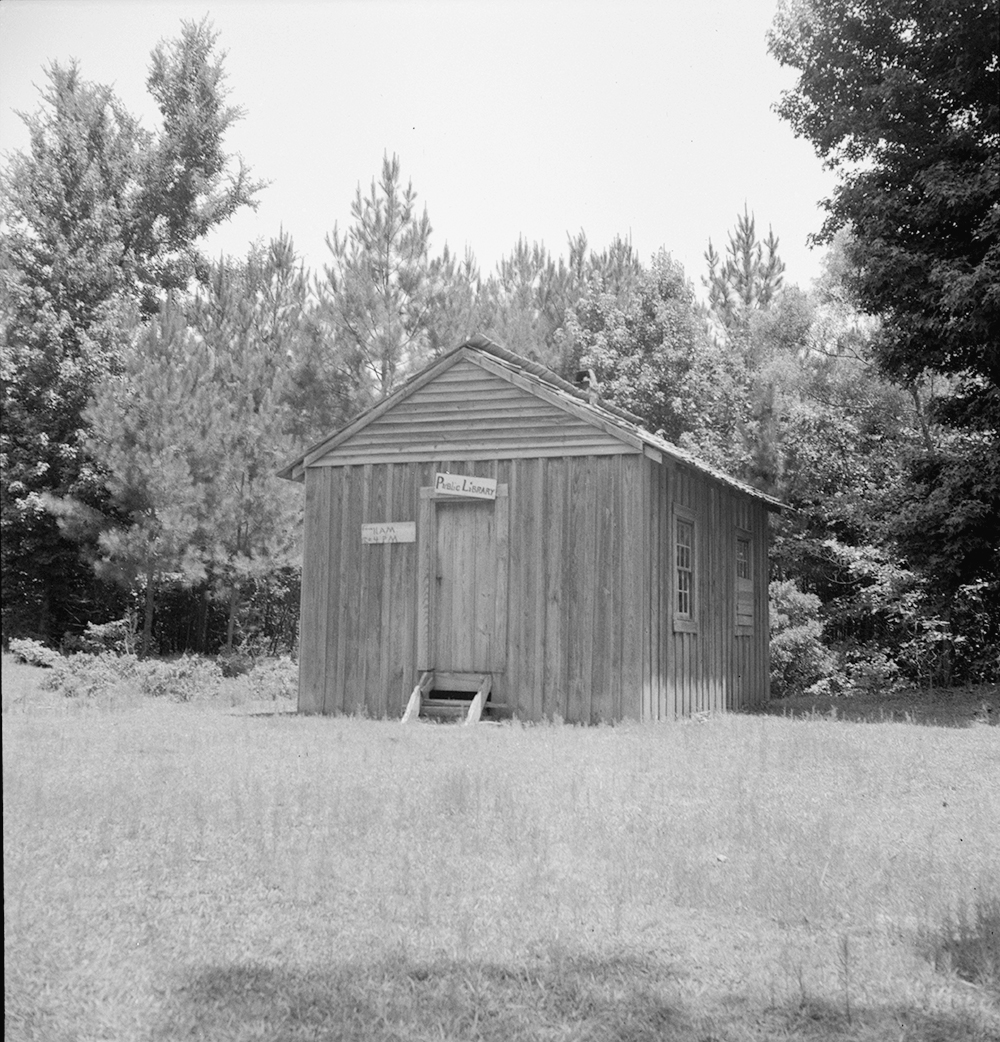 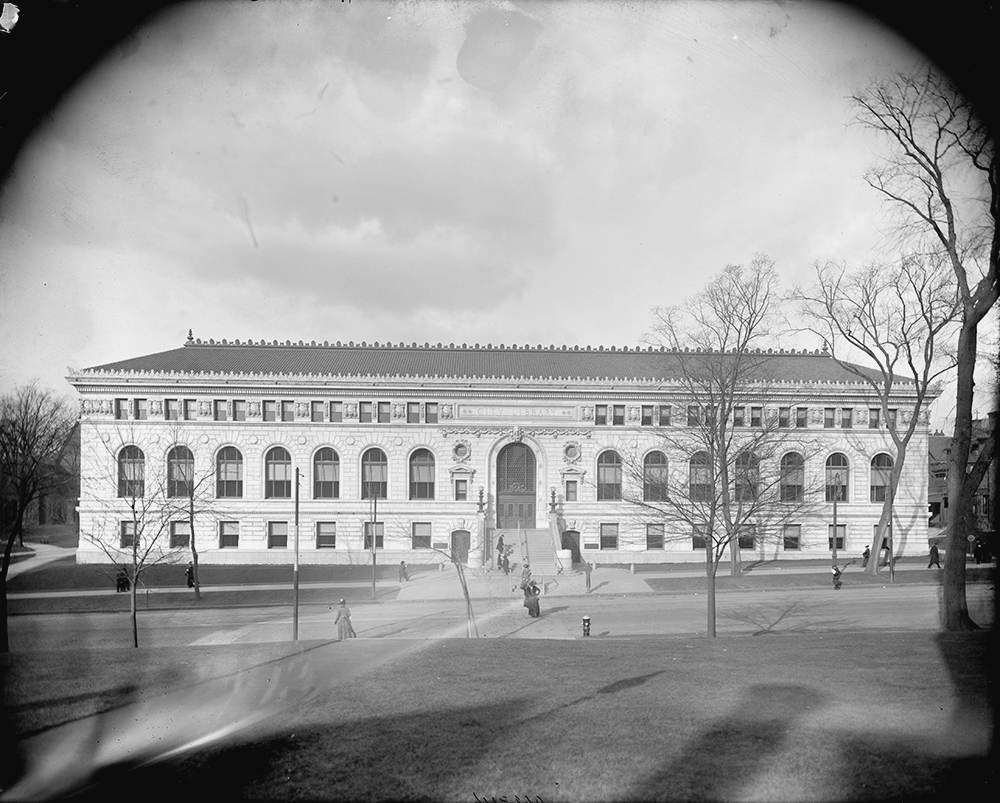 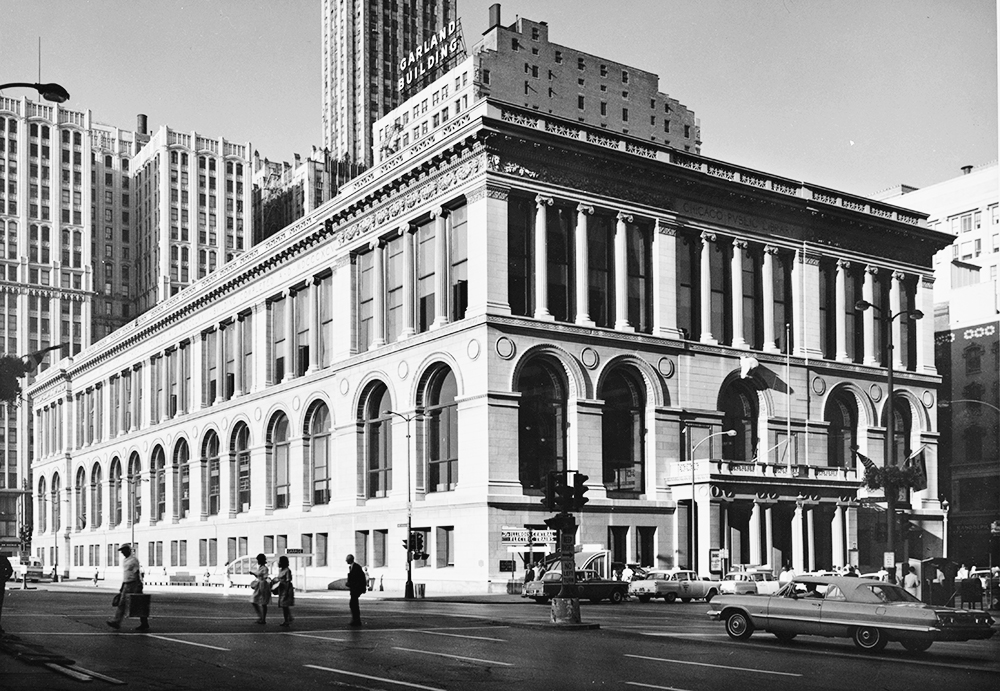 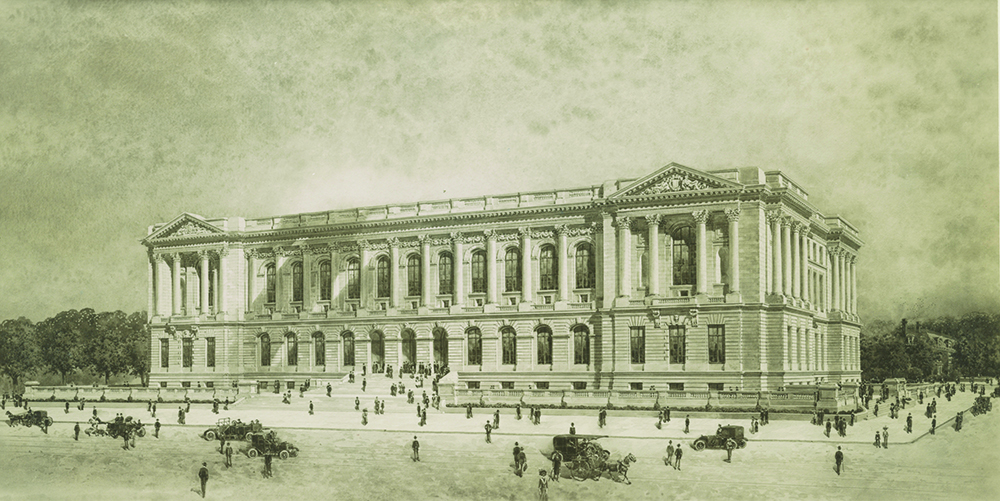 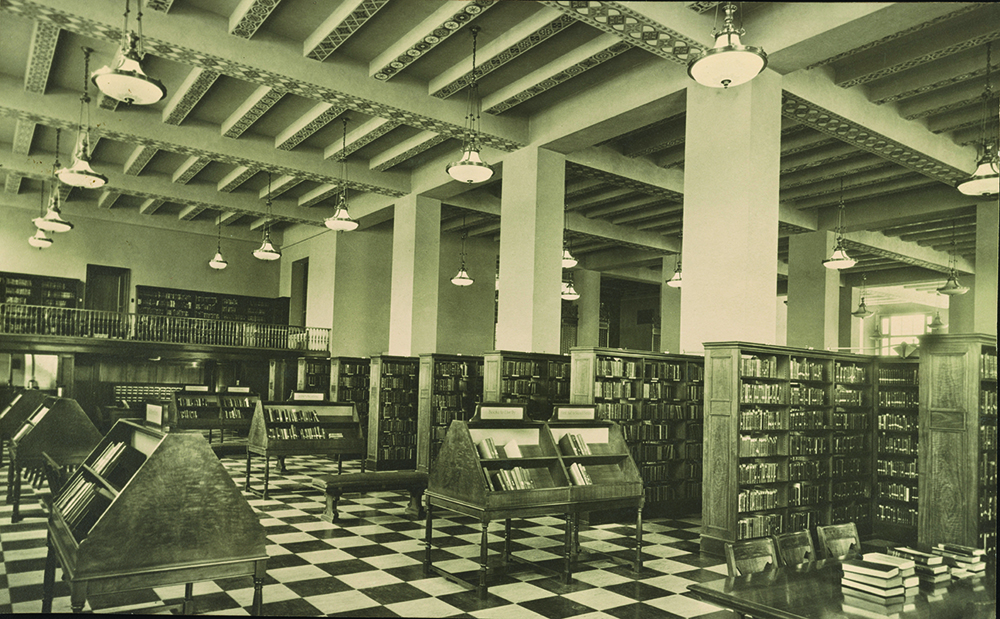 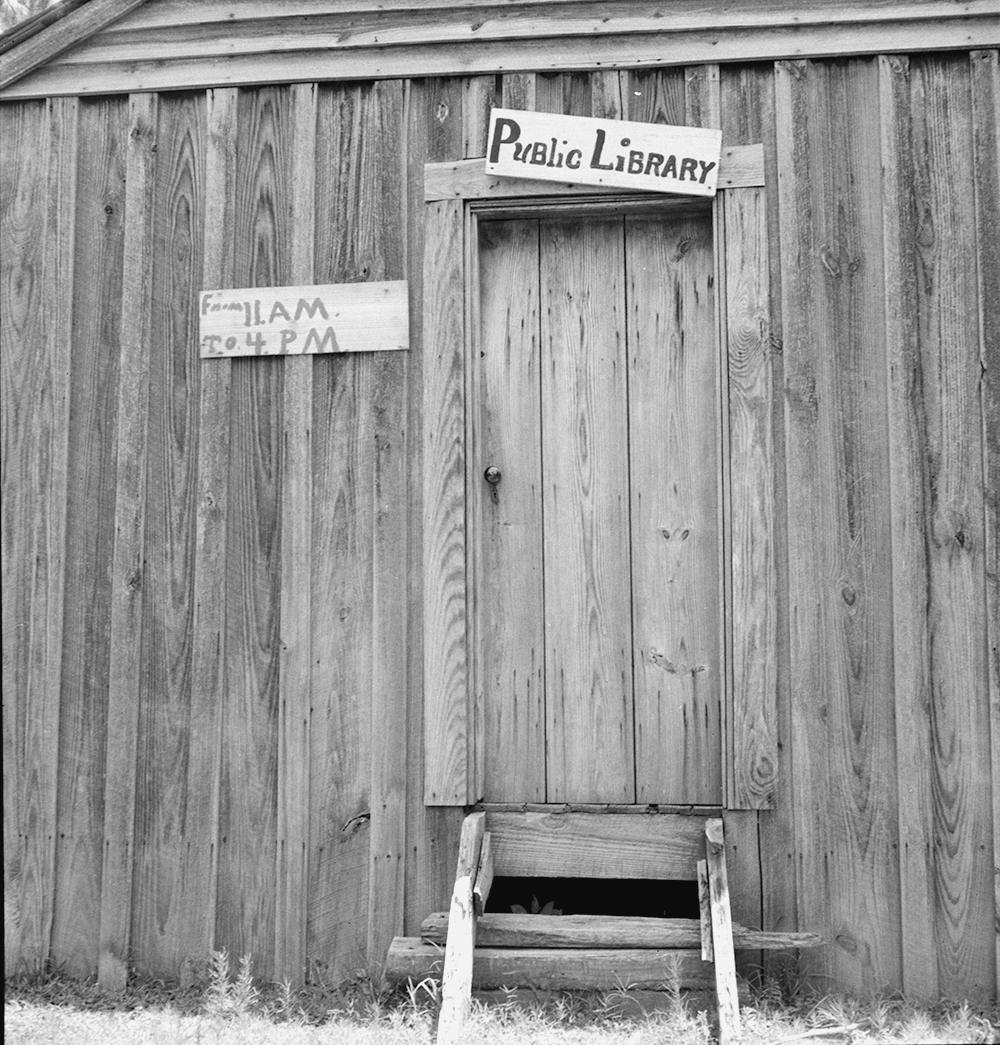 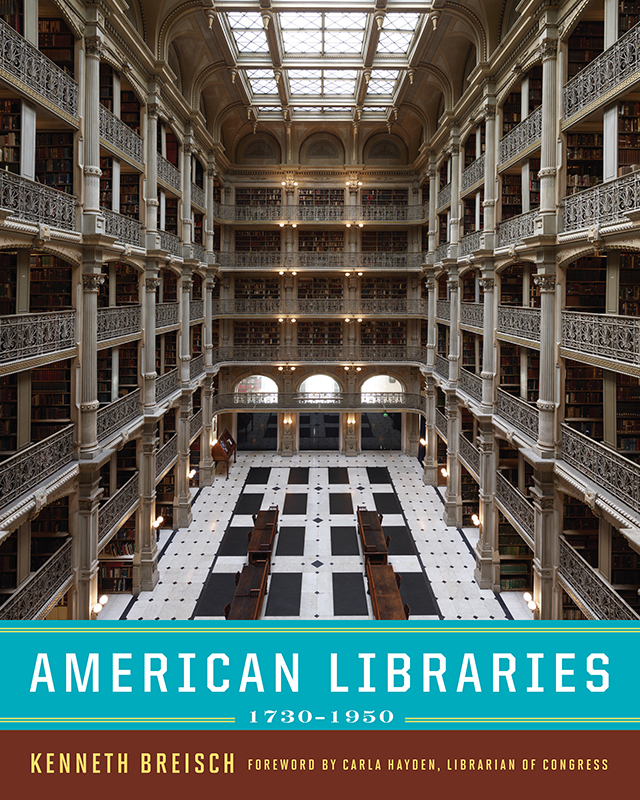 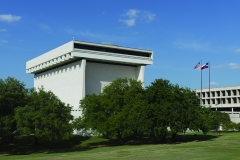 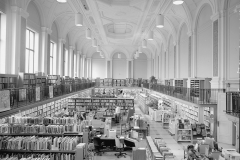 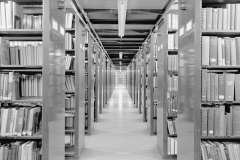 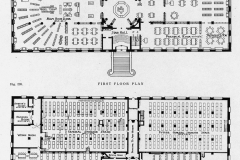 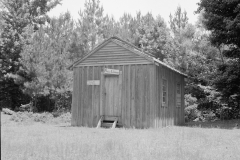 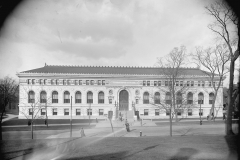 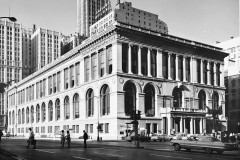 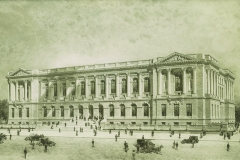 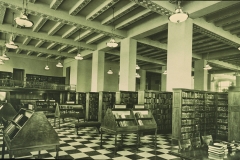 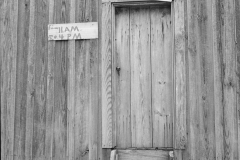 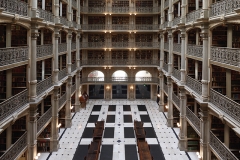 Past Forward at the Art Institute of Chicago 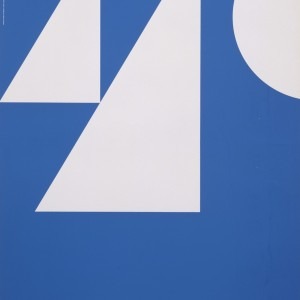 Past Forward at the Art Institute of Chicago

When Past Forward: Architecture and Design at the Art Institute opens on Sept. 12, visitors are in for an all-encompassing...